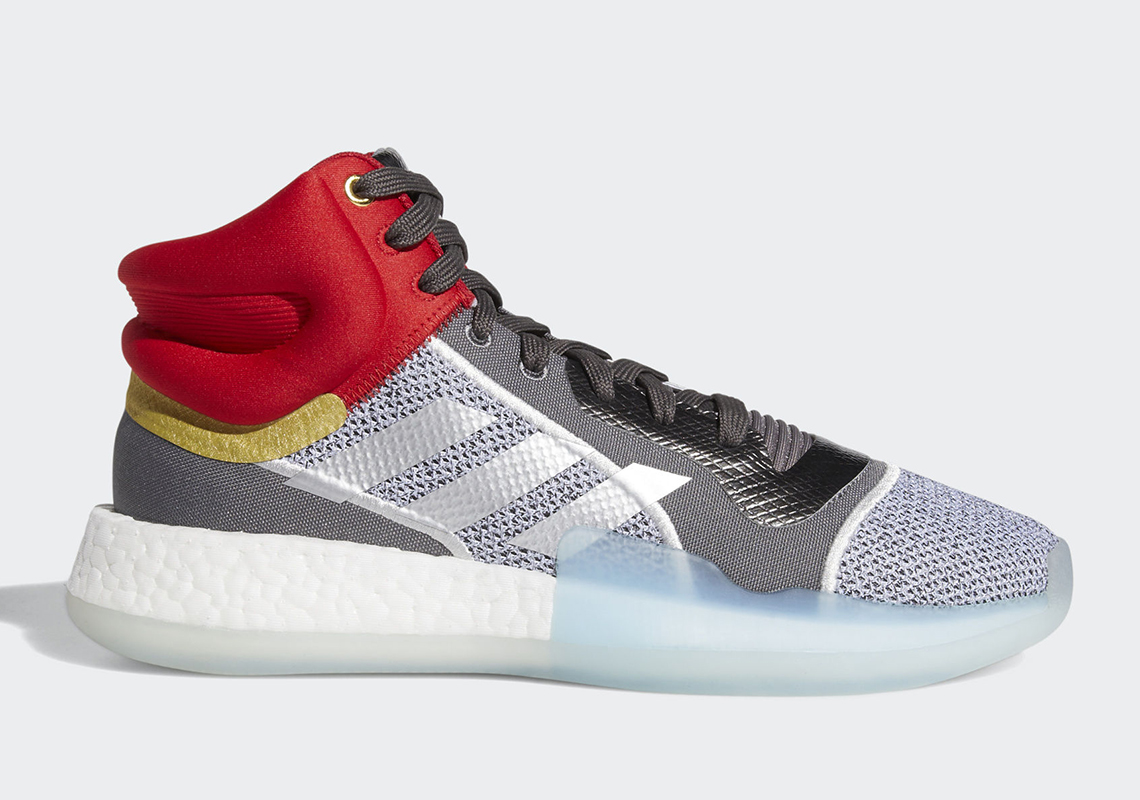 Son of Oden and wielder of the legendary hammer Mjolnir, Thor, the God of Thunder is one of the most powerful heroes in the MCU, and he’s serving as part of the Marvel x adidas Basketball “Heroes Among Us” pack by way of a new Marquee Boost. Unlike some of the other silhouettes in the pack, Thor’s footwear isn’t overtly branded or stylized. In fact, it opts to keep things rather simple, with its only noticeable details arriving via the red collar with gold accents — a clear nod to his cape — and a silver badge featuring his mighty hammer on the tongue. The rest of the shoe’s upper opts for a rather straightforward mix of grey/silver meshes and synthetics, while a white Boost midsole provides comfort fit for even the strongest Norse deity. A translucent outsole and co-branded Marvel/adidas insole then complete the look. Although you’ll never be able to lift Thor’s hammer, you will be able to pick up his kicks on April 26th for $150 USD, so check a store list below to see what retailers will have stock. 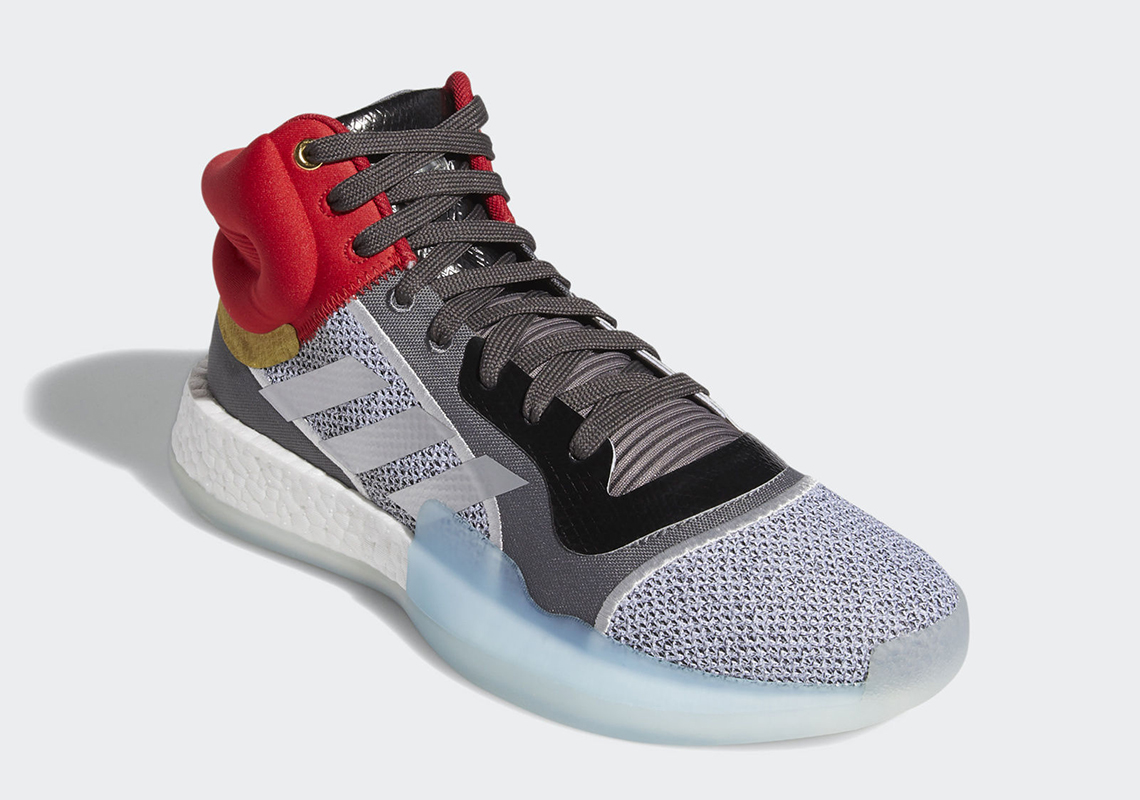 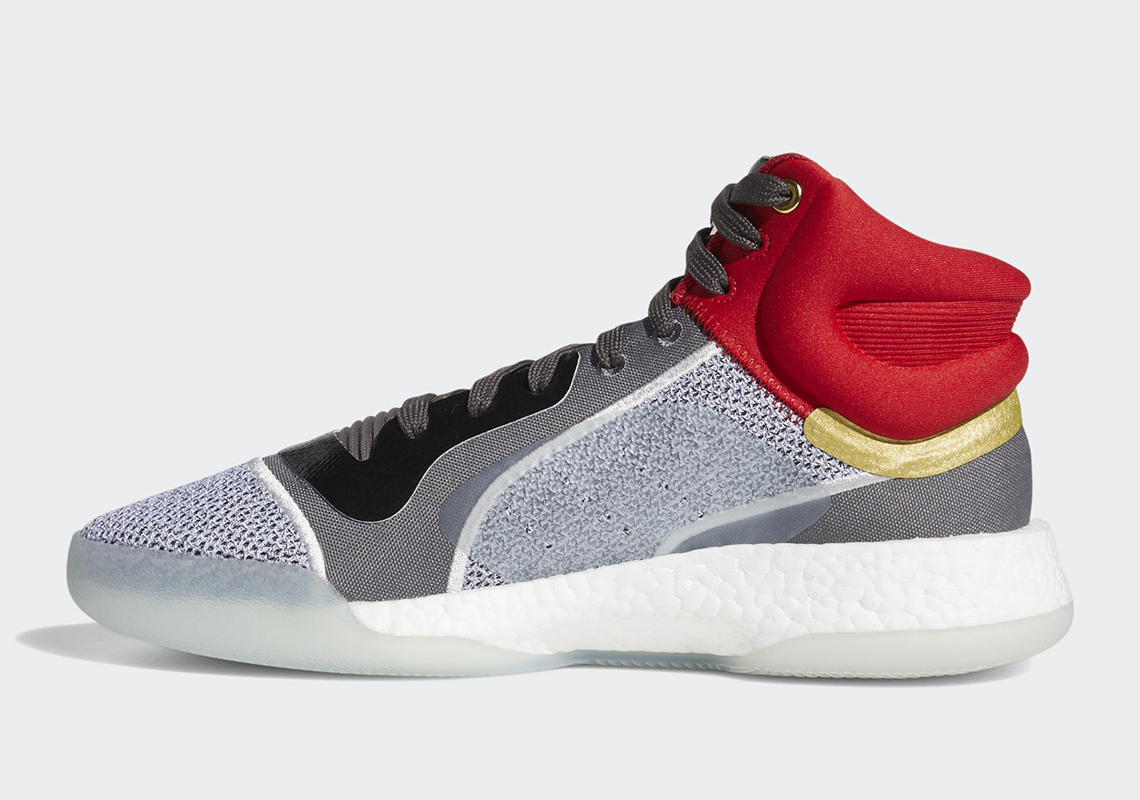 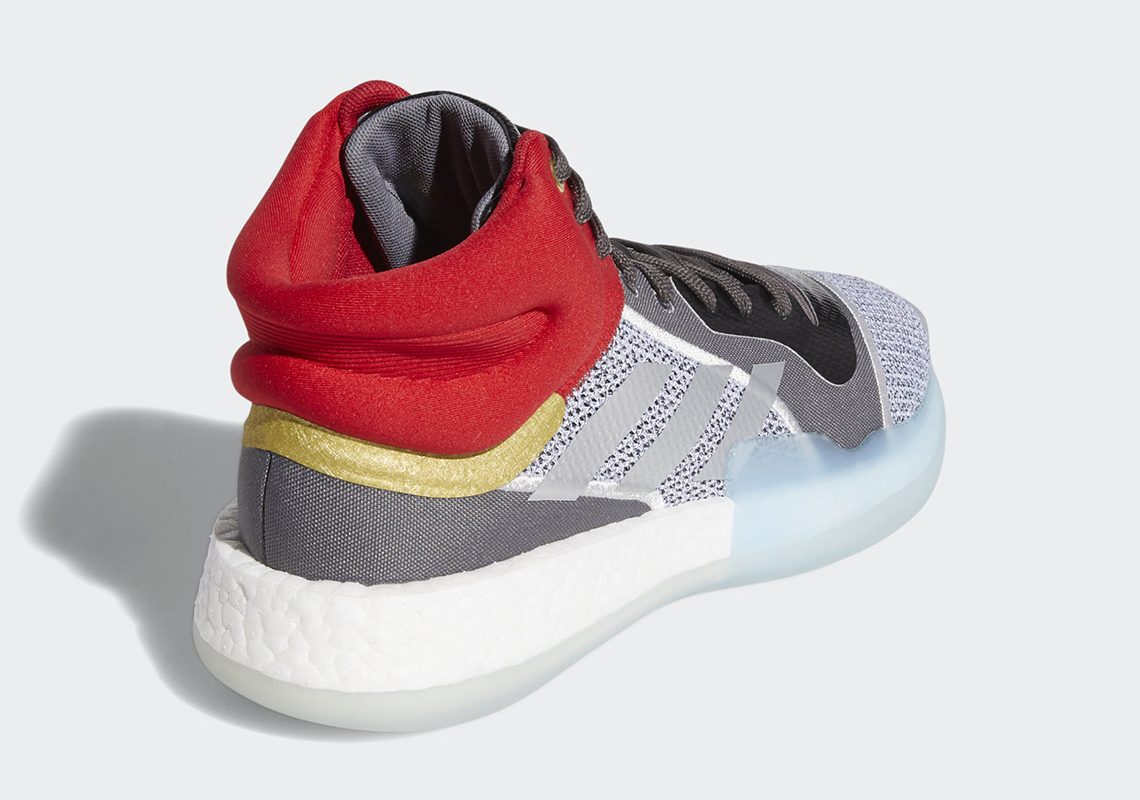 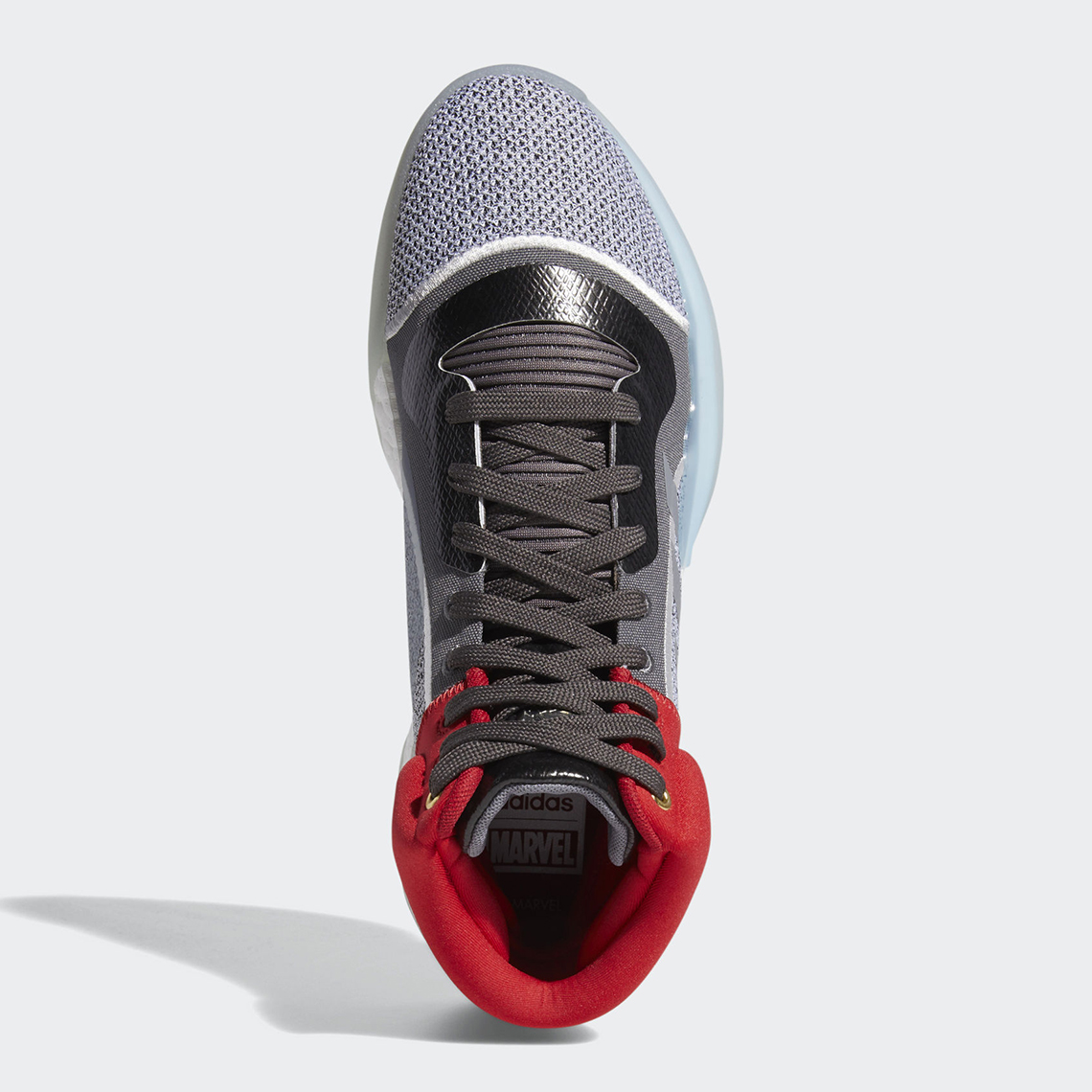 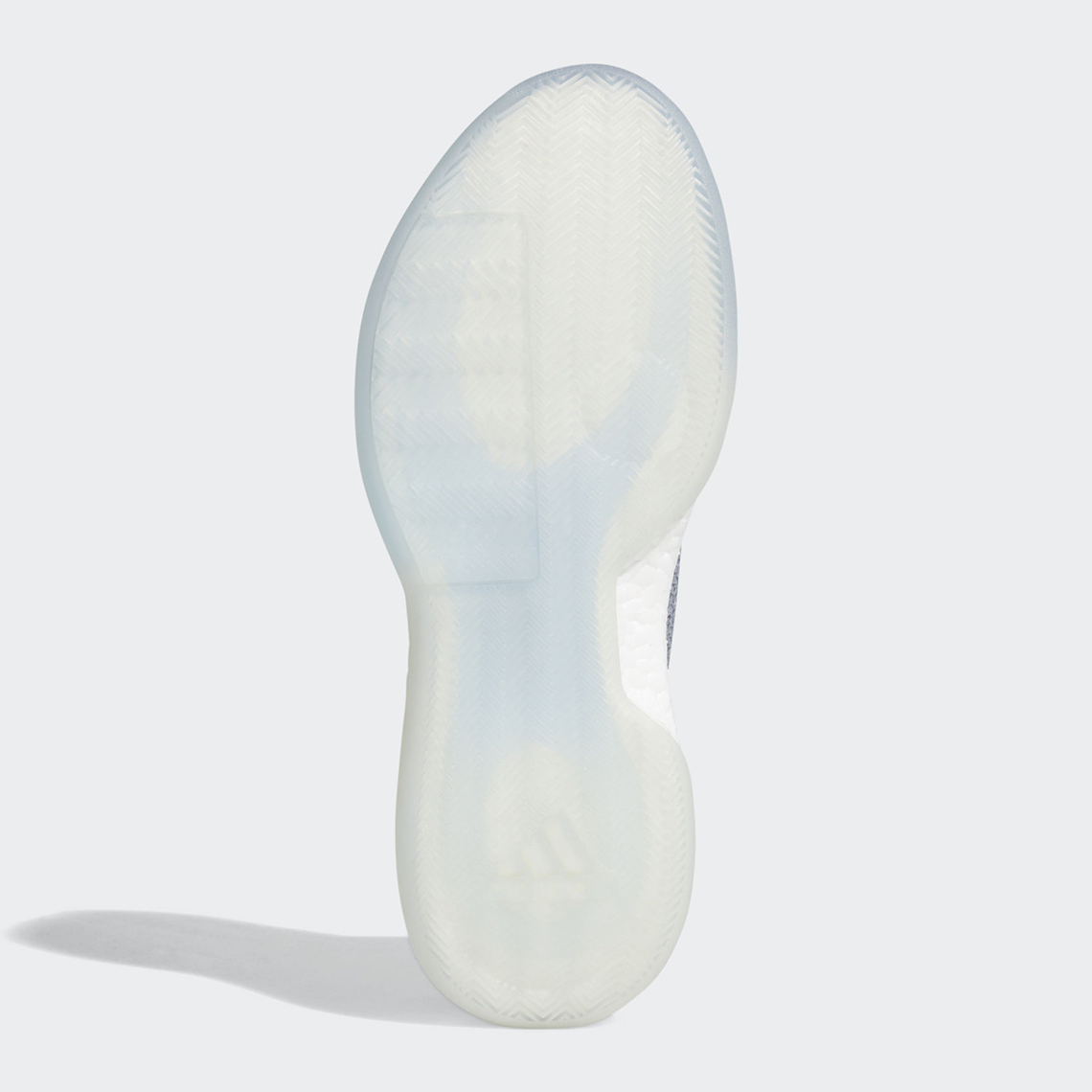