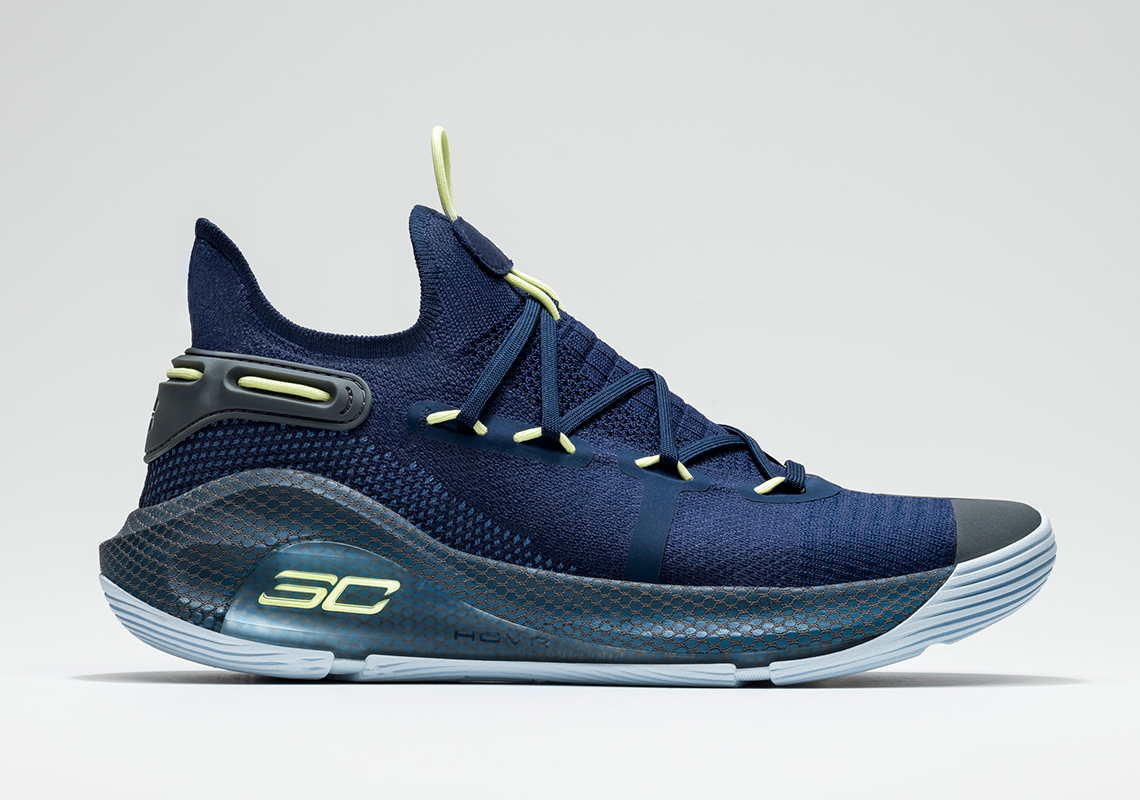 Steph Curry has spent a full decade in the Bay Area as a member of the Golden State Warriors, and his new UA Curry 6 “International Boulevard” is inspired by the evolution and change he’s seen in Oakland over that span. Nowhere has he witnessed that shift more than his trips down International Boulevard, the cross-city thoroughfare that enables him to avoid CA’s notorious highway traffic on his way to Oracle Arena, so this design pulls its colors from the area’s street art. The majority of the shoe is covered in dark navy, but bright yellow pops on the lacing system, heel, and midsole add just enough vibrant Cali flair. UA’s HOVR tech is then used to make sure the shoe’s performance is just as impactful as its inspiration, and a light blue outsole completes the look. These Currys will release alongside a matching UA/Stance sock on UnderArmour.com and select retailers May 17th for $130 USD, so grab a look below. 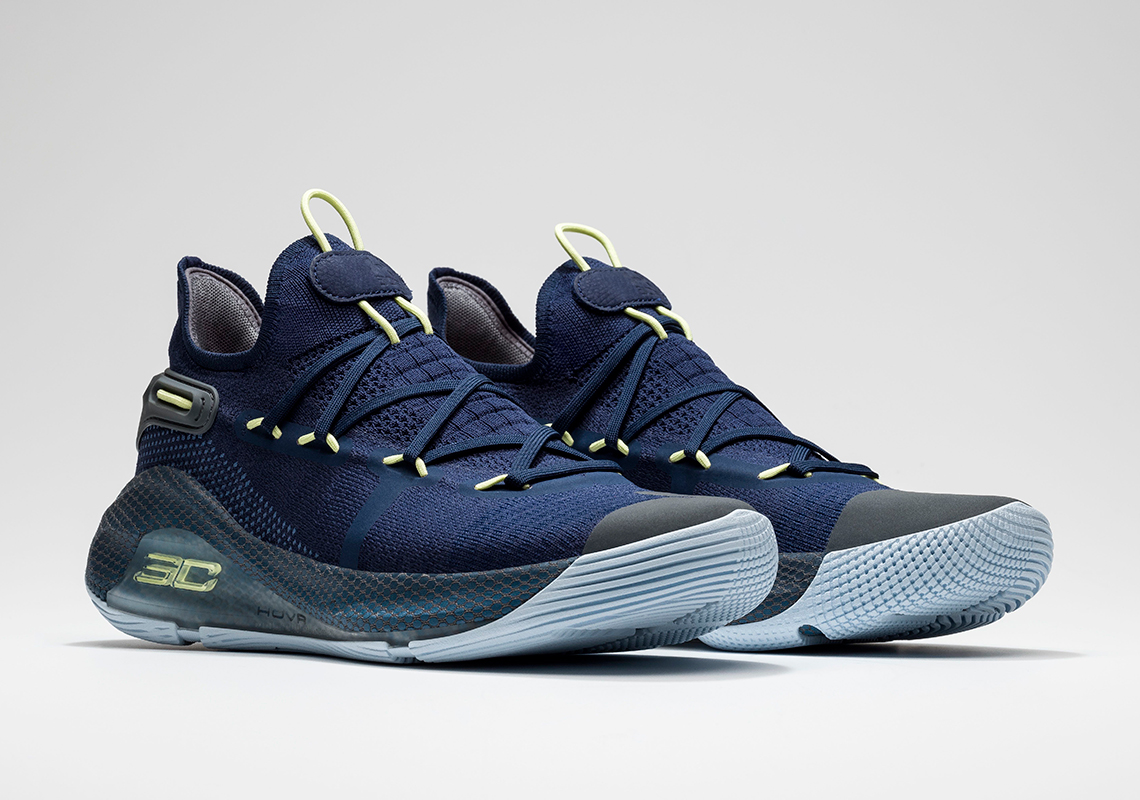 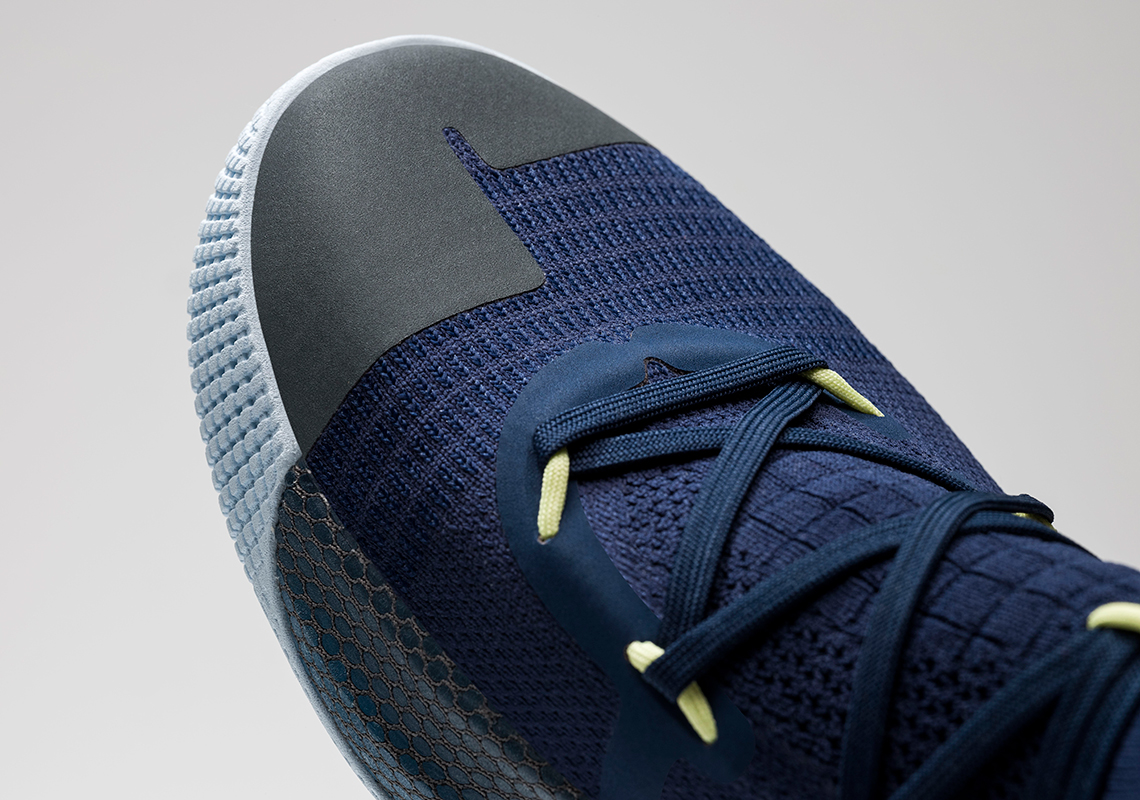 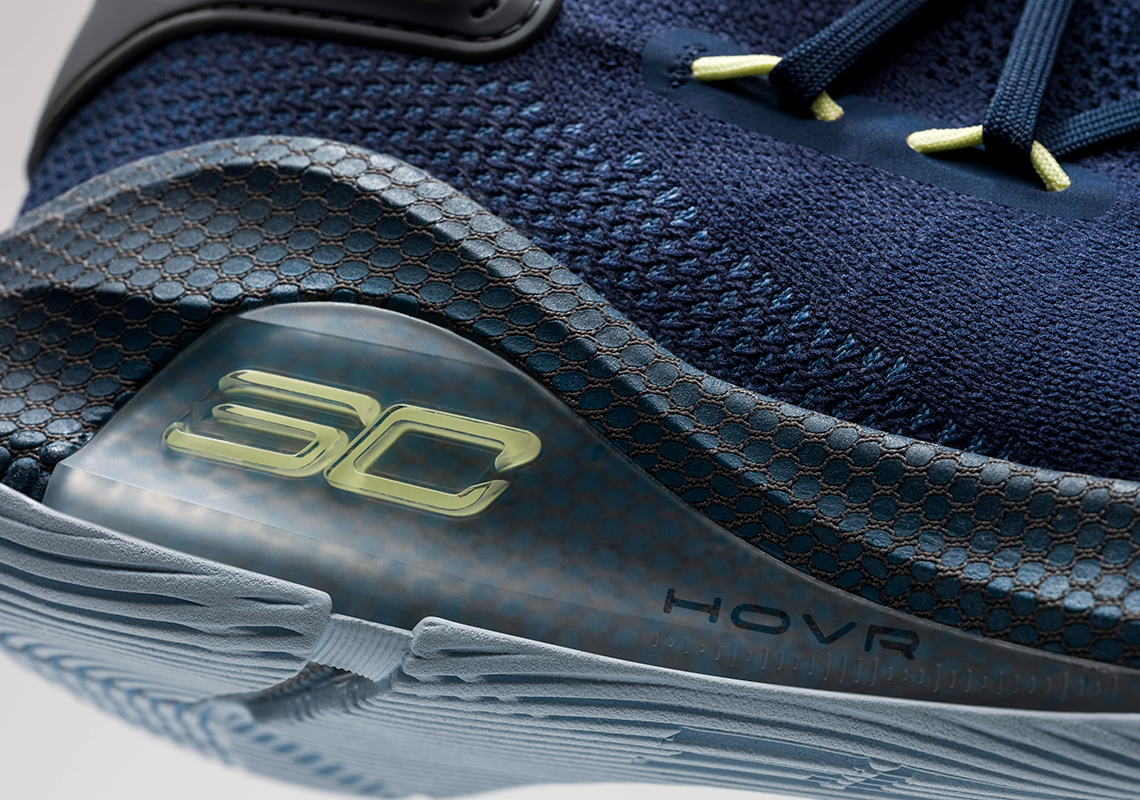 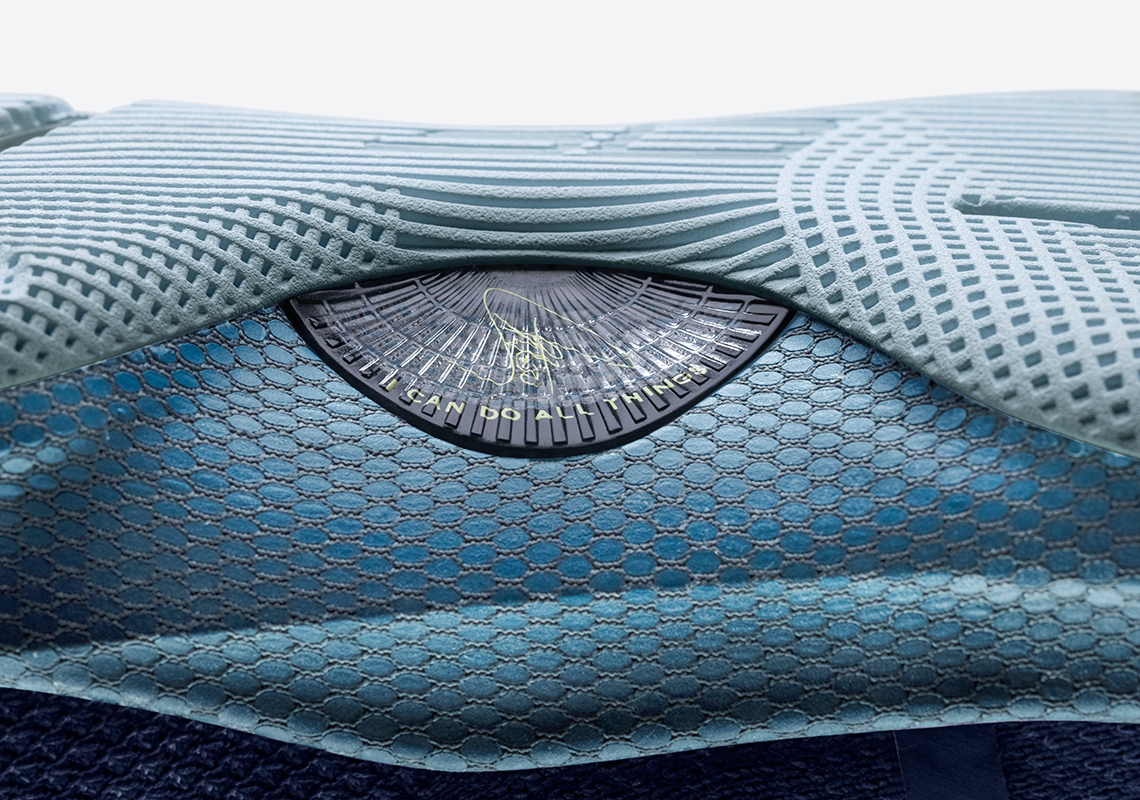 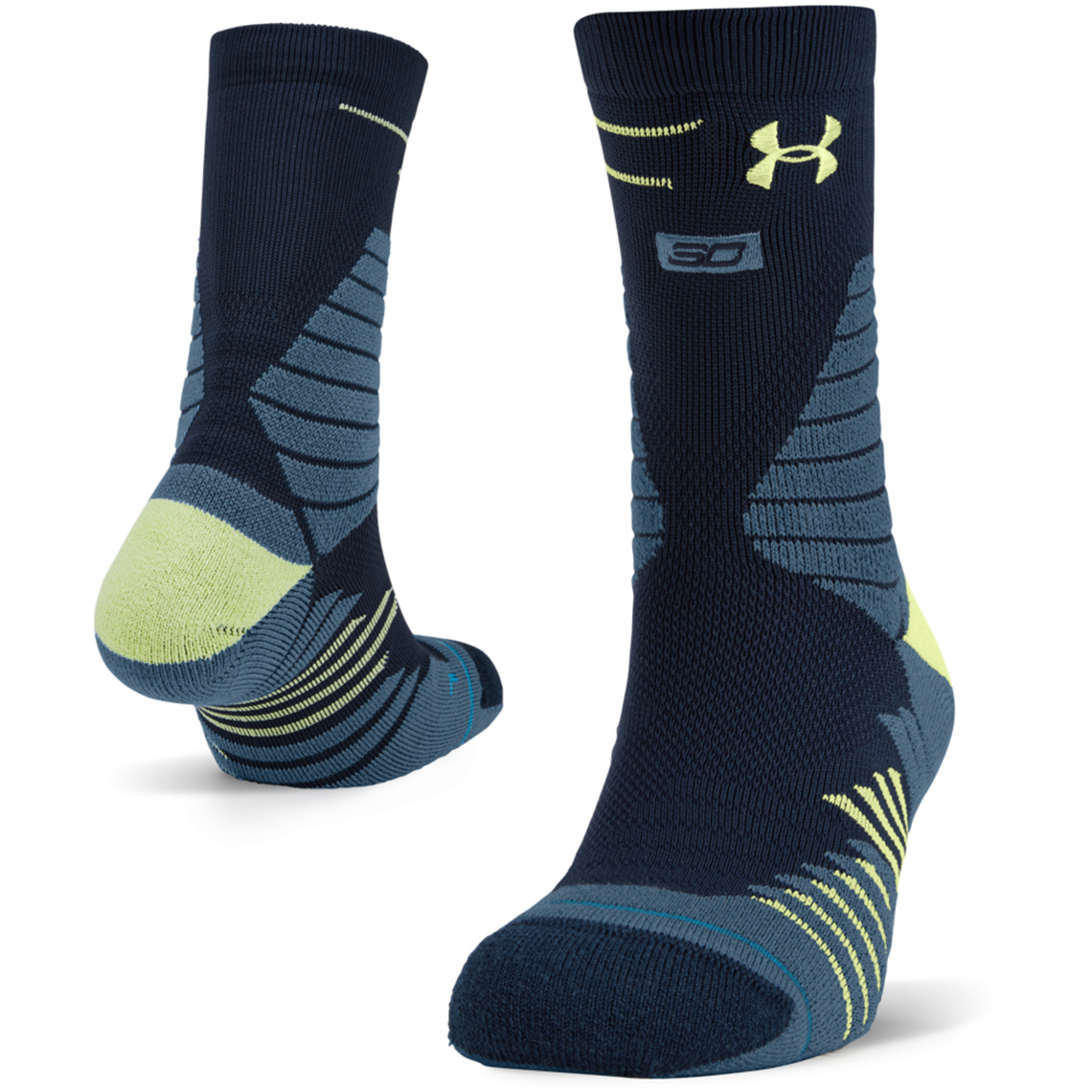