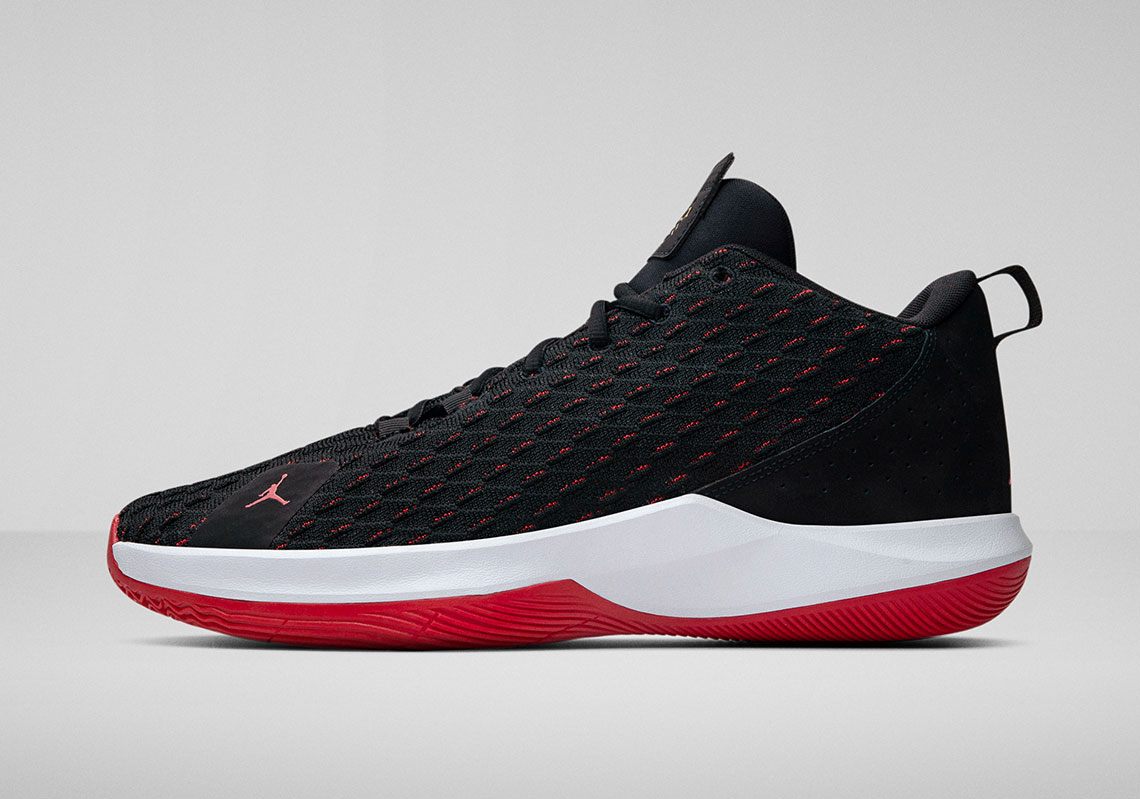 Since entering the NBA as a fresh-faced rookie from Wake Forest in 2005, Chris Paul has become one of the league’s premier point guards, and now Jordan Brand is set to debut his twelfth signature shoe: the CP3.XII. The brand’s longest-tenured basketball athlete behind only Carmelo Anthony — whose now-dormant signature line is unlikely to be revived — Paul has seen it all during his decade-plus on the hardwood, so JB has created an owl-themed logo for this new design to acknowledge his wise ways. Upon closer examination, you’ll also see that the logo is constructed of his family’s zodiac symbols, a clever and heartfelt detail that long-time Paul fans are sure to appreciate. Apart from his re-worked logo, CP3’s new Jordans also feature a few design differences. Gone is the forefoot strap from the past two models, replaced instead by an upper constructed of a performance knit and a leather heel counter. However, there are some similarities as well, as the combo of a herringbone traction pattern and forefoot Zoom Air that’s become a staple of the line is present and accounted for.

The shoe will debut this summer in three colorways inspired by Paul’s career path: a black/red dubbed “Unfinished Business,” a sleek wolf grey titled “Leader Of The Pack,” and a wild black with colorful patterns and accents that’s been given a “Dr. Jekyll And Mr. Hyde” moniker. Paul’s new Jordans unfortunately won’t see any more on-court action this season, as his Rockets were bounced from the playoffs by Steph Curry and the Golden State Warriors for the fourth time in the past five postseasons, but you can get a first look at all three makeups right here. Let us know which pair is your favorite, and stay tuned to our Jordan Release Dates page for further information as it’s available. 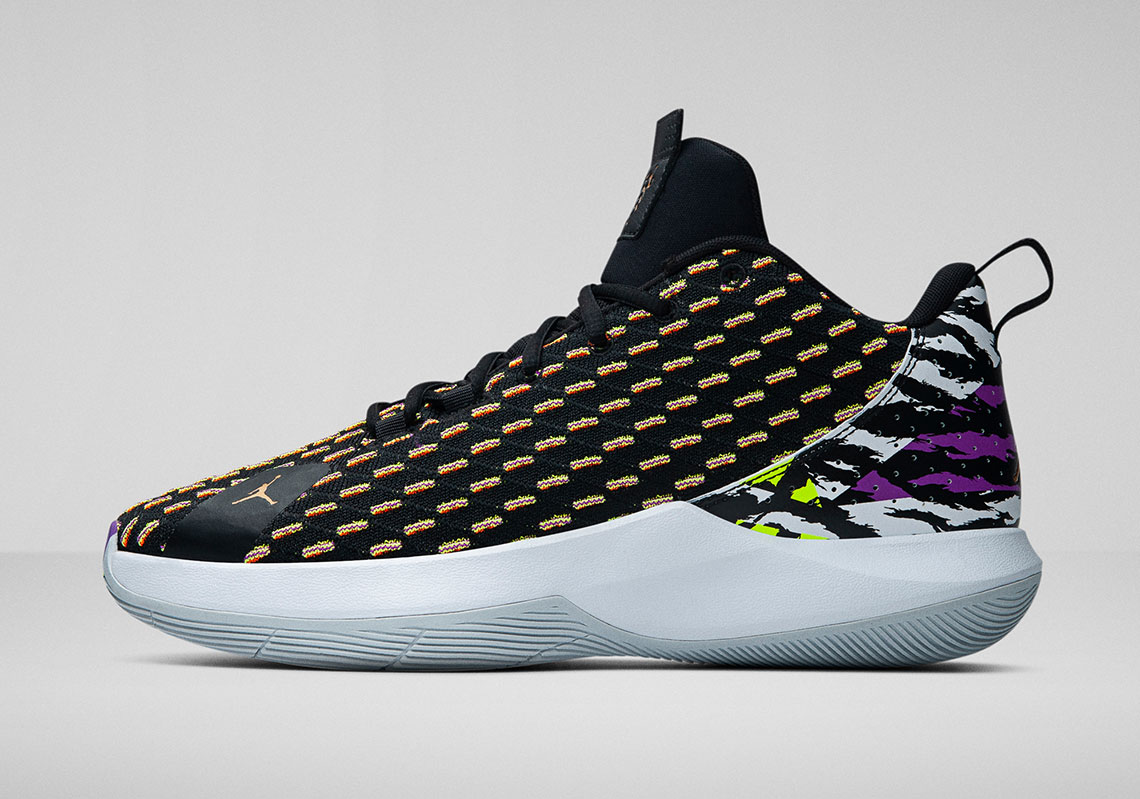 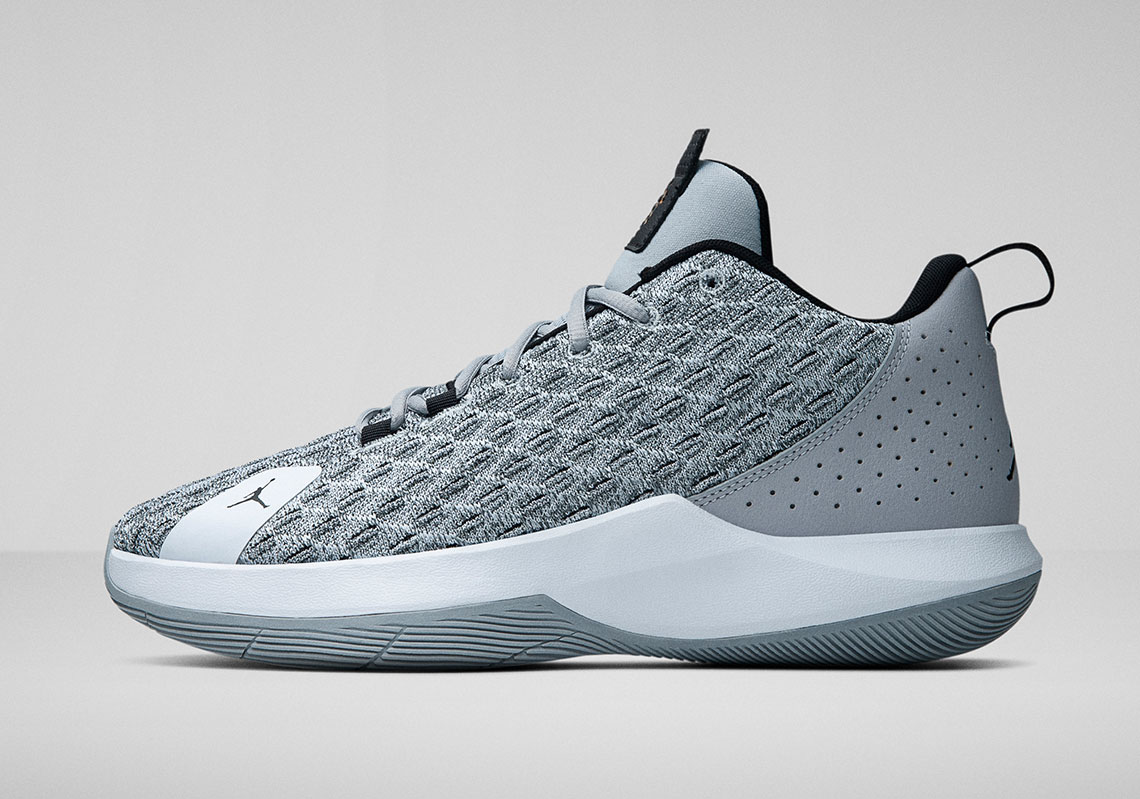 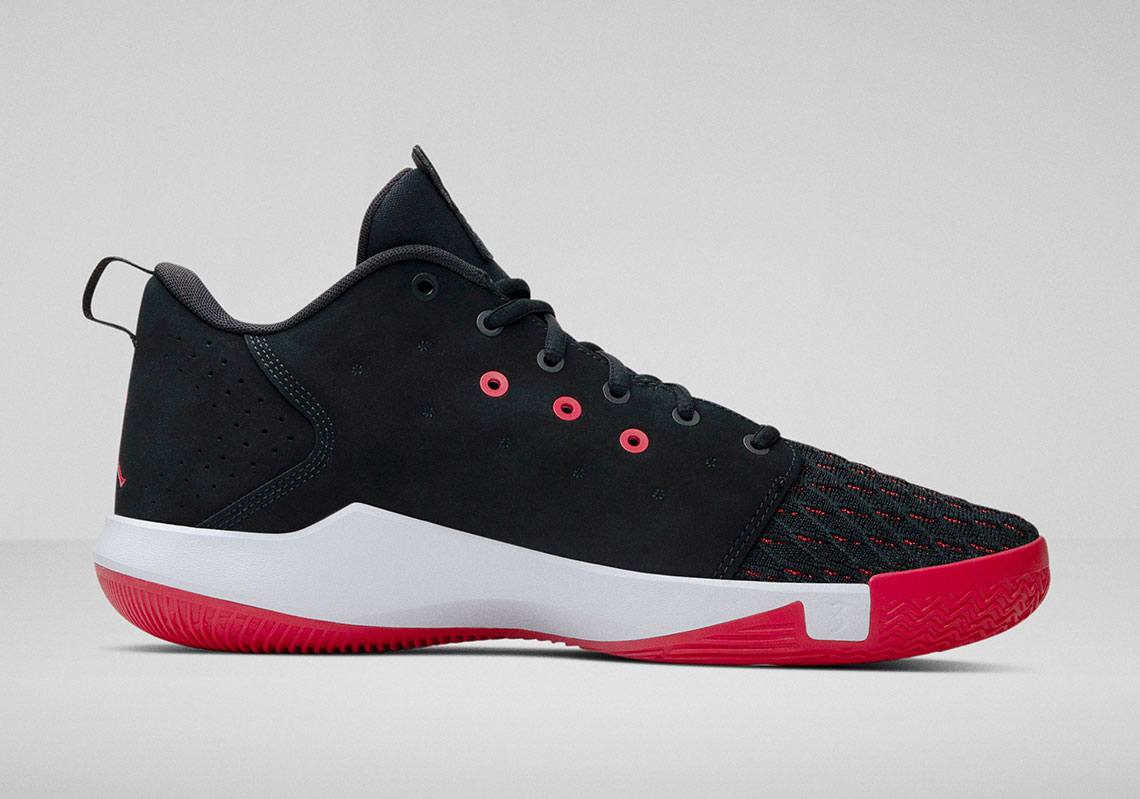 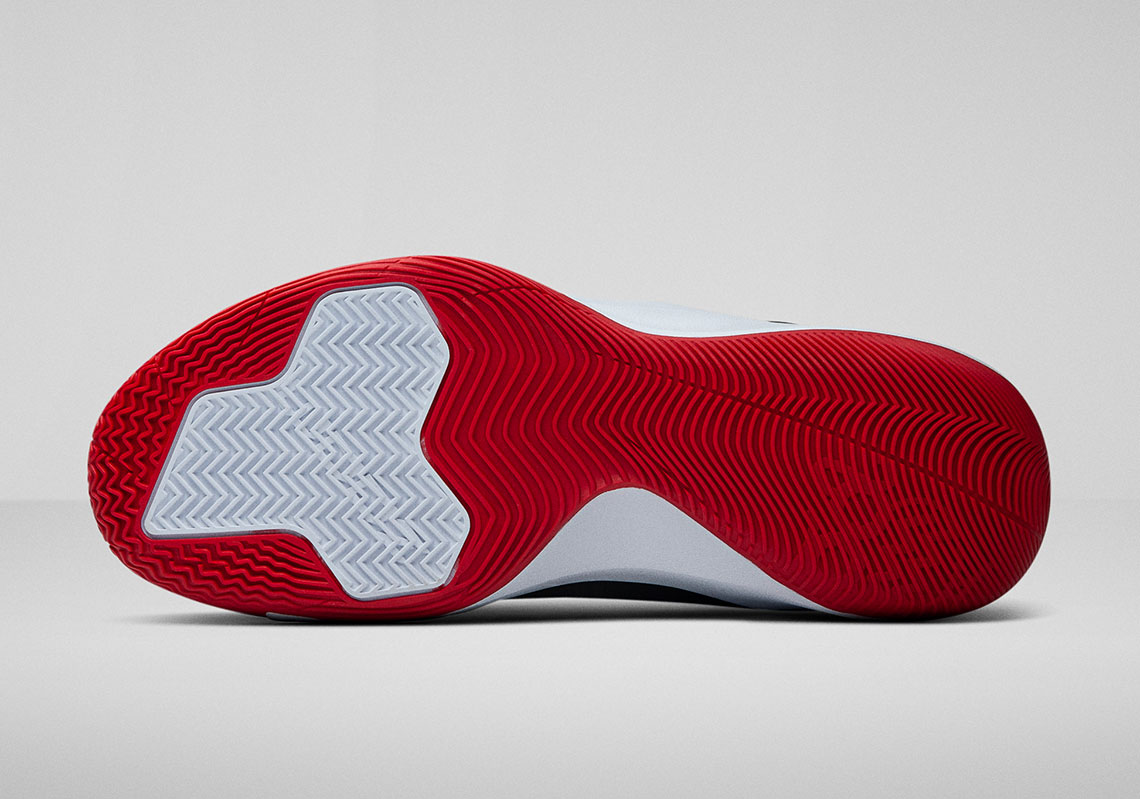 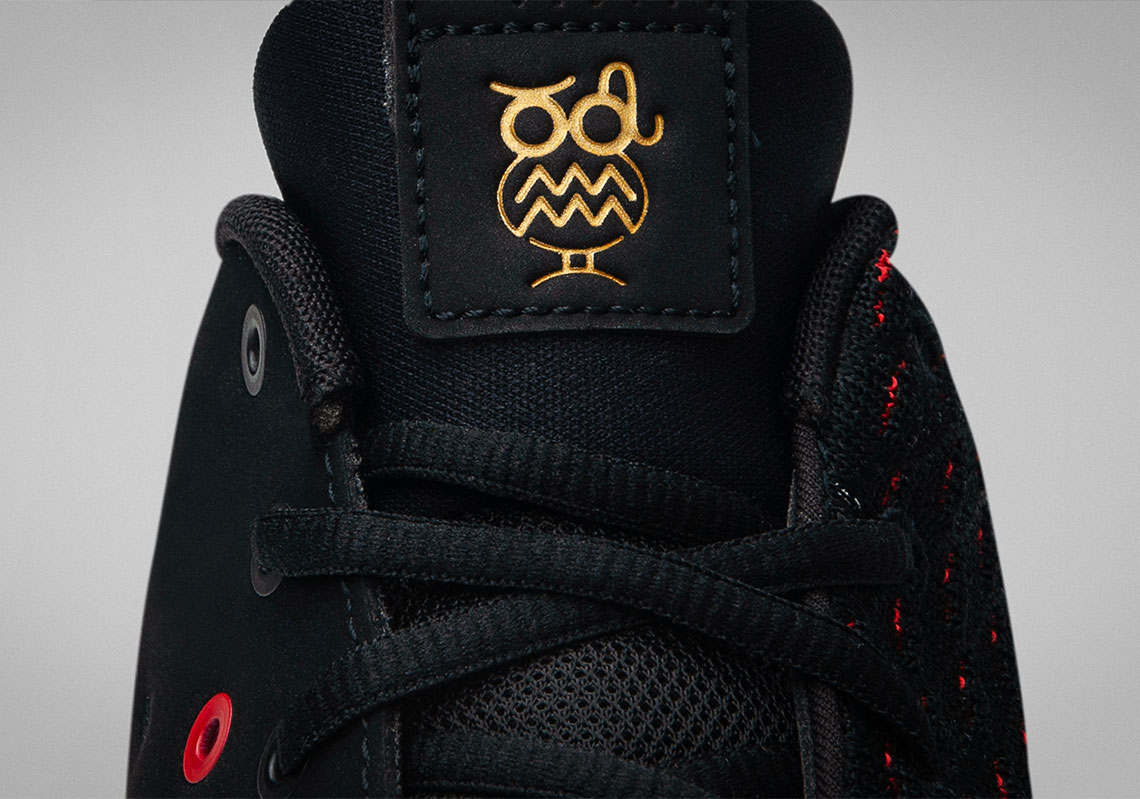