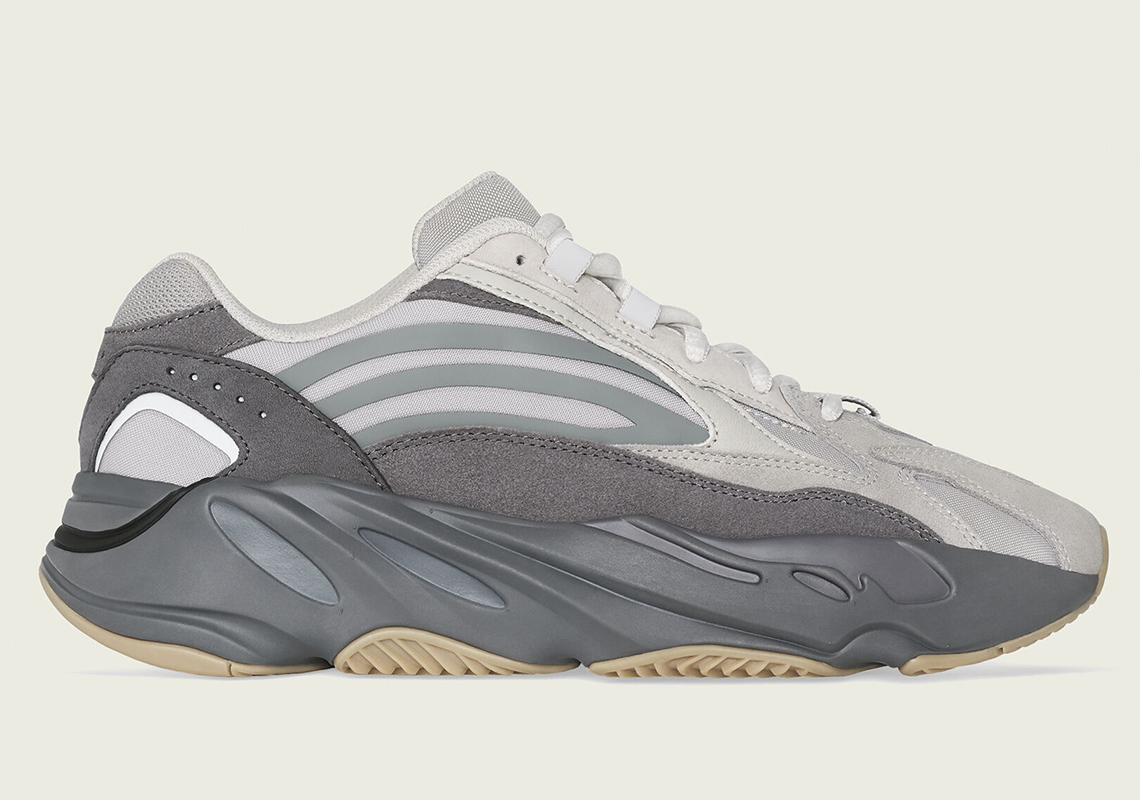 Kanye West and adidas are continuing their recent spate of shock drops, as the adidas Yeezy Boost 700 v2 “Tephra” hit Yeezy Supply with no advance notice this morning. Following in the footsteps of other recent adidas Yeezys that appeared early on Yeezy Supply like the adidas Yeezy Boost 350 v2 “Black Reflective” and “Glow In The Dark,” the new Yeezy 700s were promptly gobbled up by alert sneakerheads, and are currently sold out. However, there’s no need to despair if you weren’t one of the lucky few: they’re still set for a full retail release on June 15th. The first 700 v2 to use a synthetic material instead of a sporty mesh as the base, the “Tephra” presents a unique look with its mixture of light and dark tones as well as exemplary comfort with its Boost footbed, so be sure to check out our adidas Yeezy 700 v2 Tephra Buyer’s Guide to see what retailers will have stock this weekend. 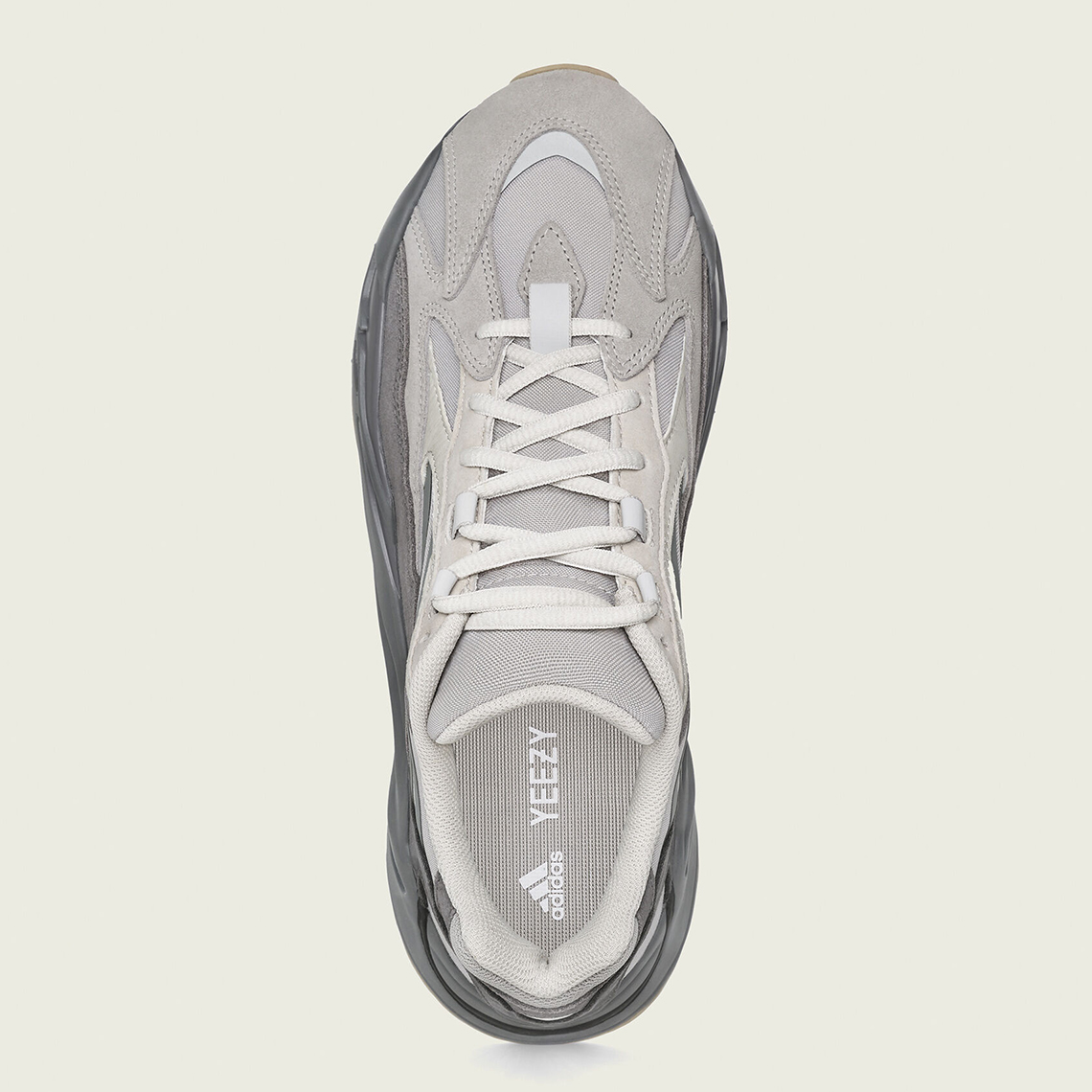 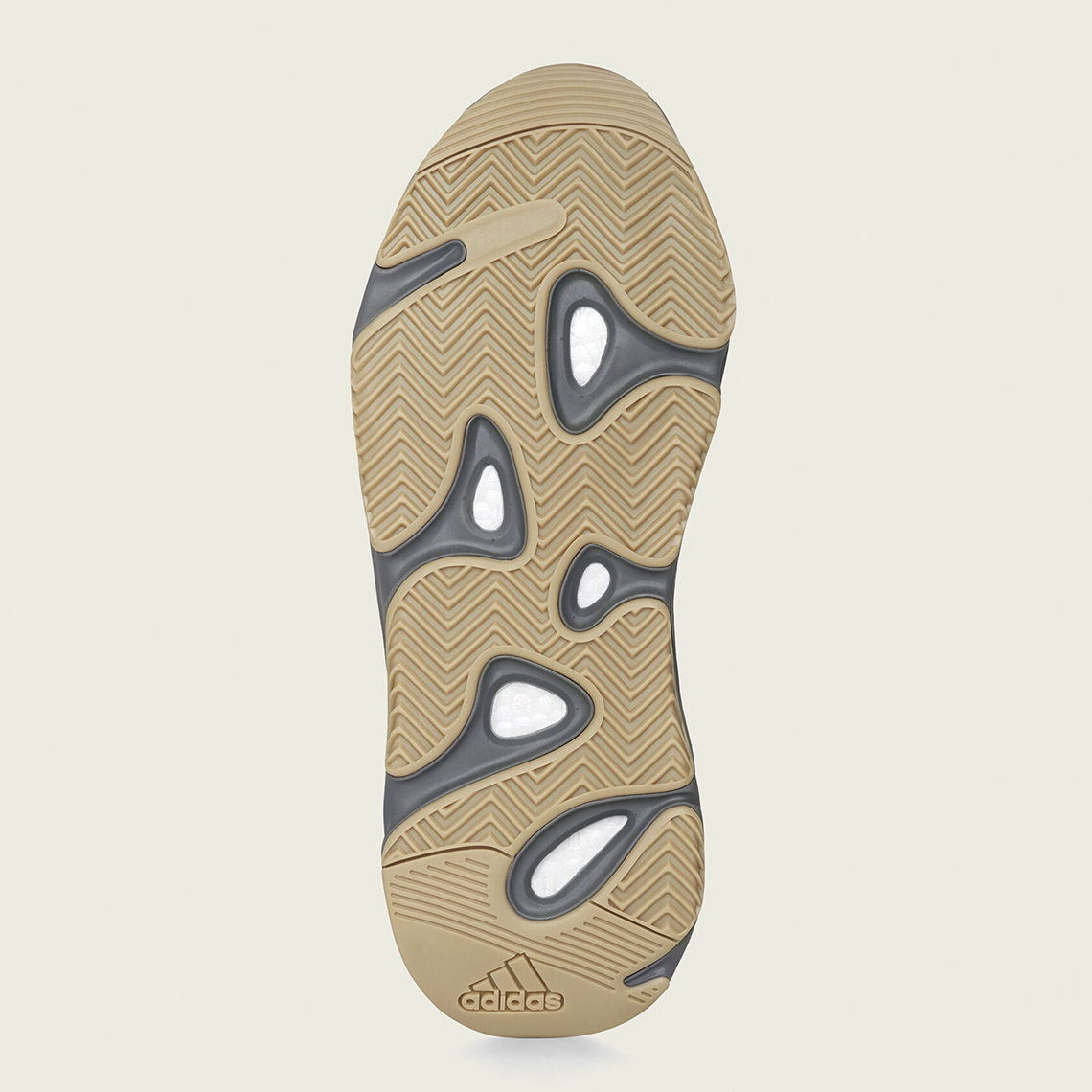