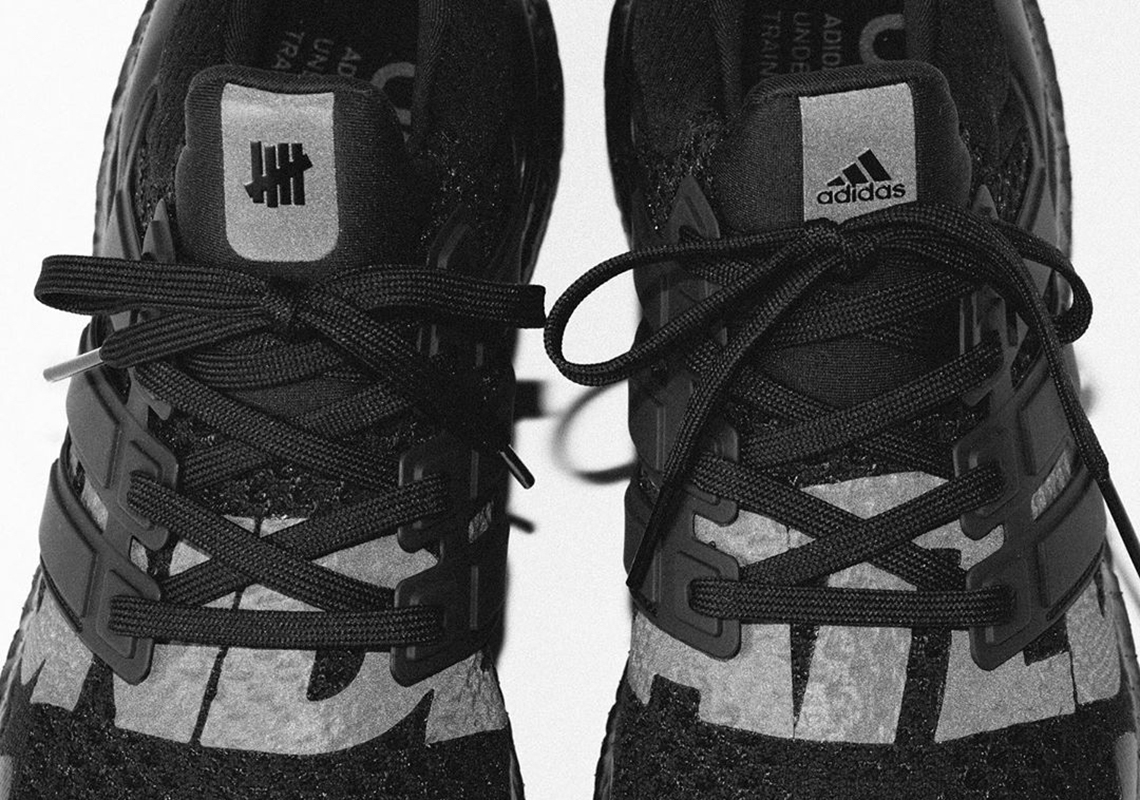 UNDEFEATED has seemingly become the primary purveyor of adidas Ultra Boost collaborations as of late, and for their newest effort they’ve presented a new “Blackout” take on the Ultra Boost 1.0. From the Primeknit upper to the midfoot cage, heel clip, and Boost midsole, the shoe earns its nickname, as almost everything is, indeed, “blacked out.” The main detailing then arrives via large text hits dressed in hi-vis reflective material that appear at the intermediary point between throat/toebox and wrap around from the medial to the lateral side. Further reflective pops appear on the tongue, which also swaps out the standard adidas branding for UNDEFEATED’s signature five strike logo on the right shoe. A white text hit then graces the heel tab to complete the look. A vast deviation from their last co-branded Ultra Boost — which featured a patriotic white, red, and blue color scheme plus a “Stars And Stripes” moniker — you can look for this stealthy “Blackout” pair to release on June 28th on the UNDEFEATED webstore and at all their retail locations. 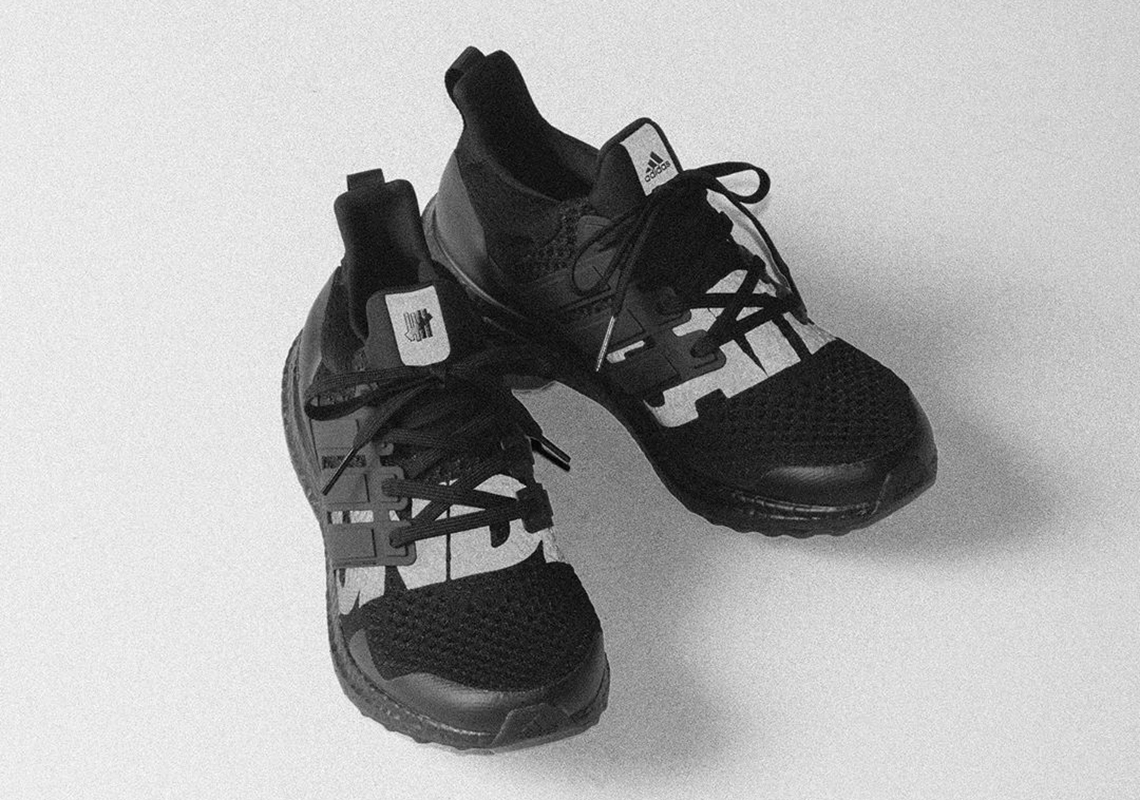 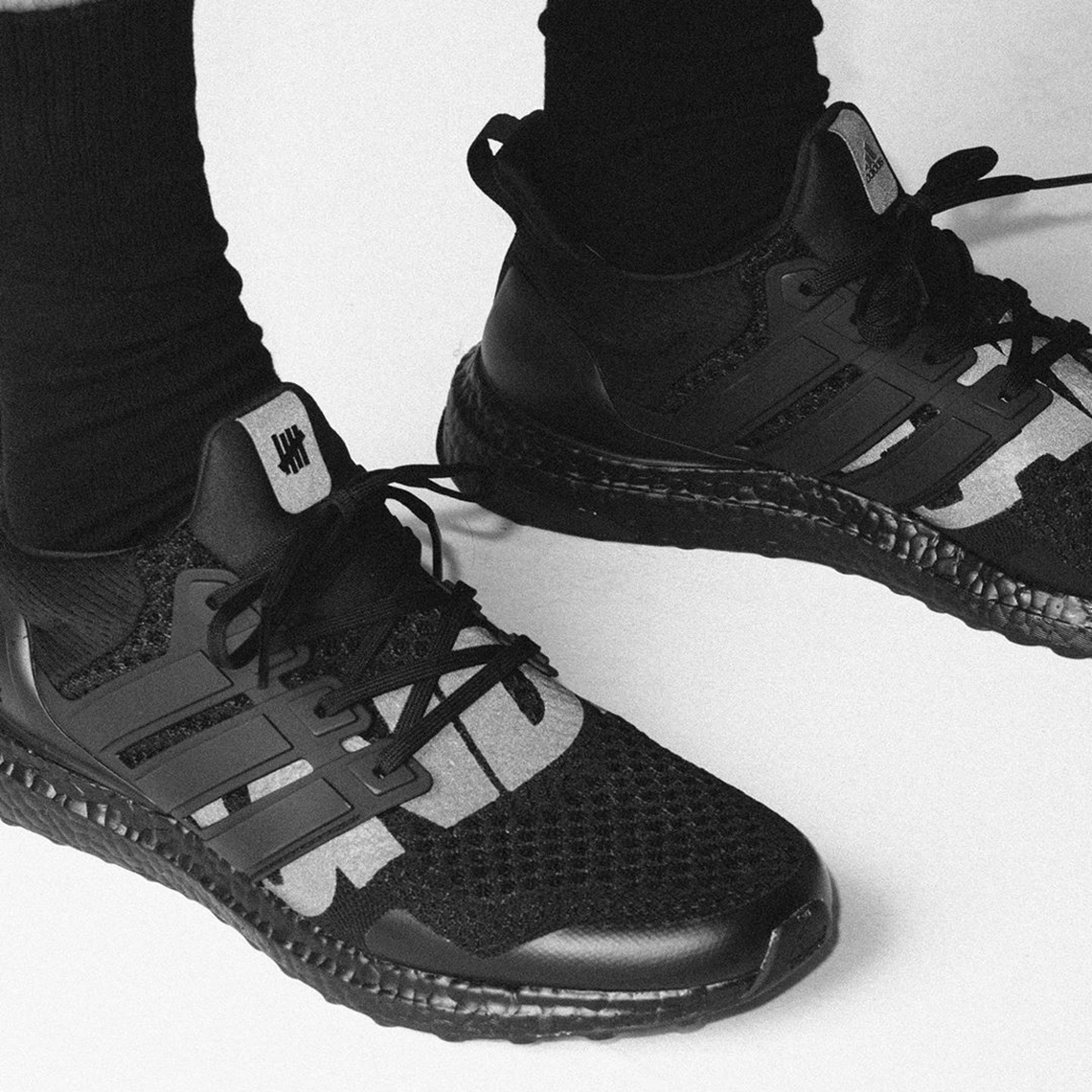 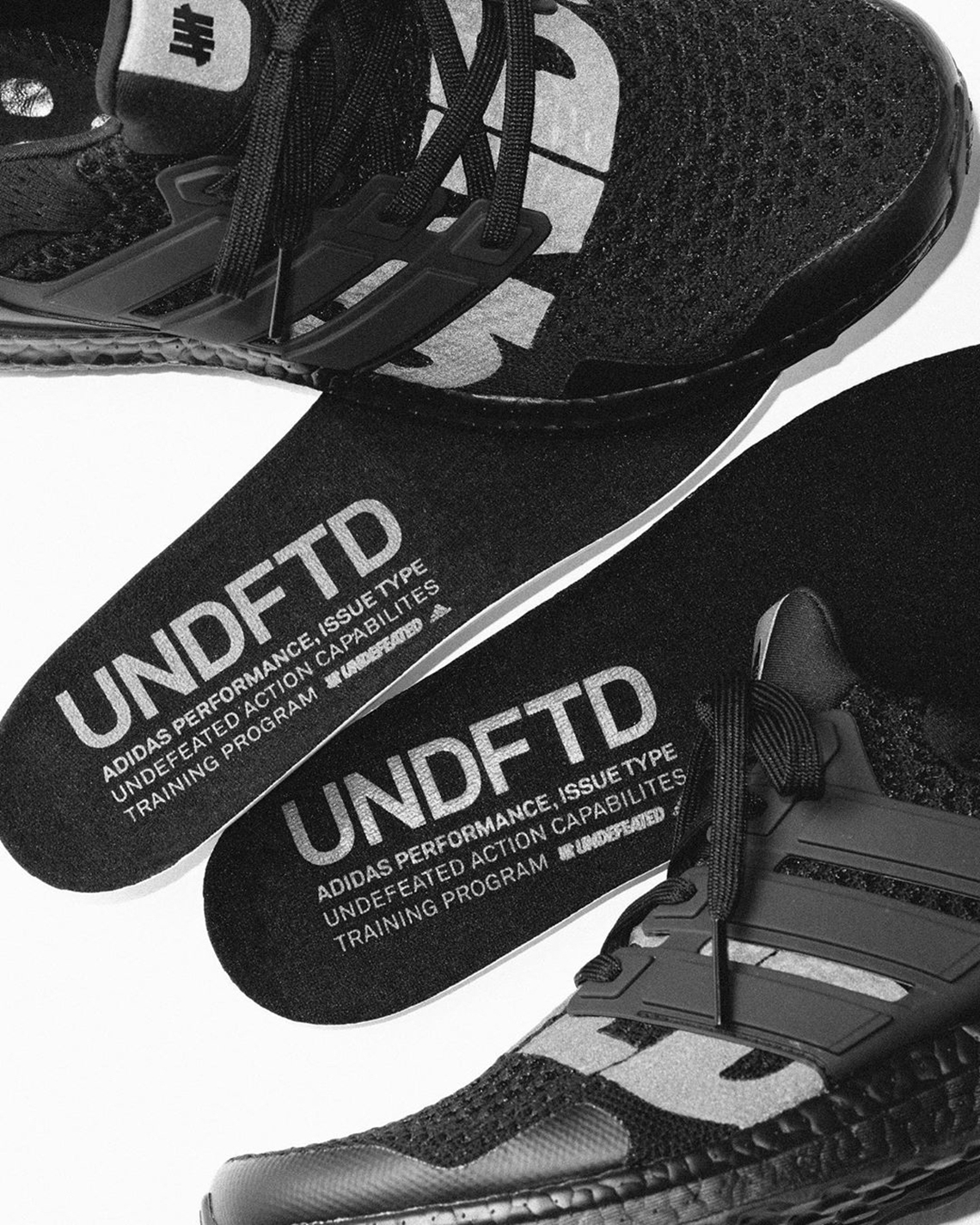 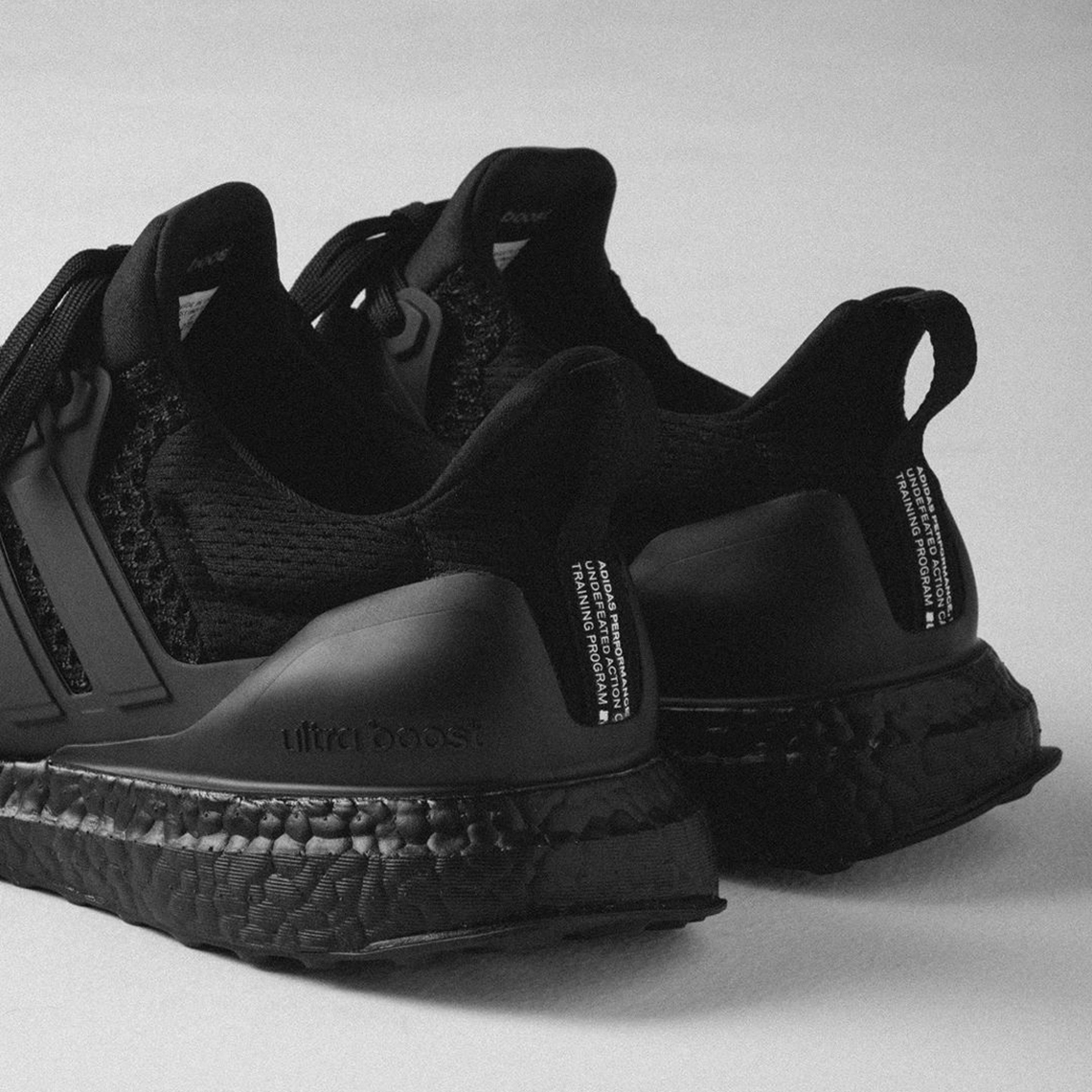 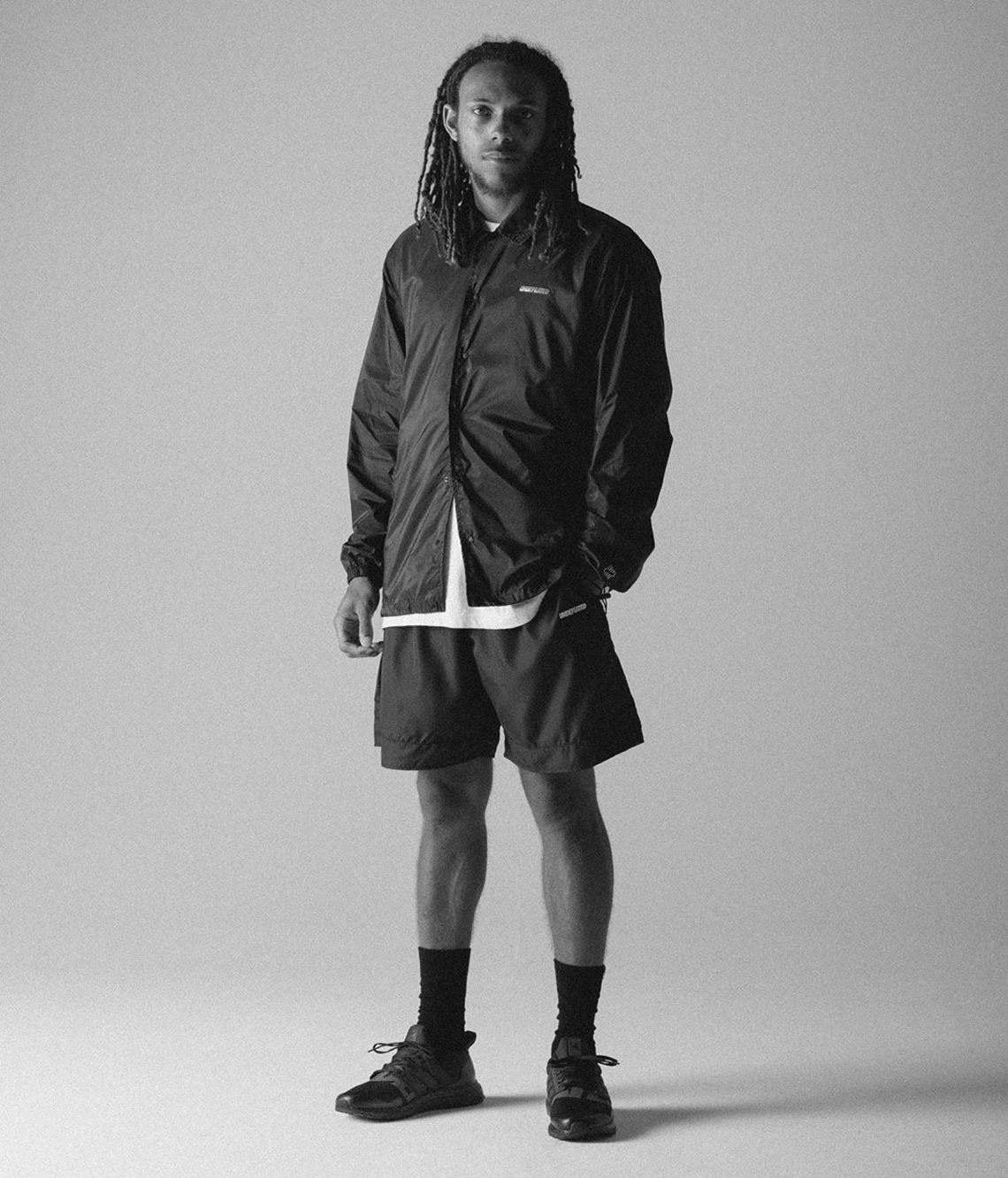