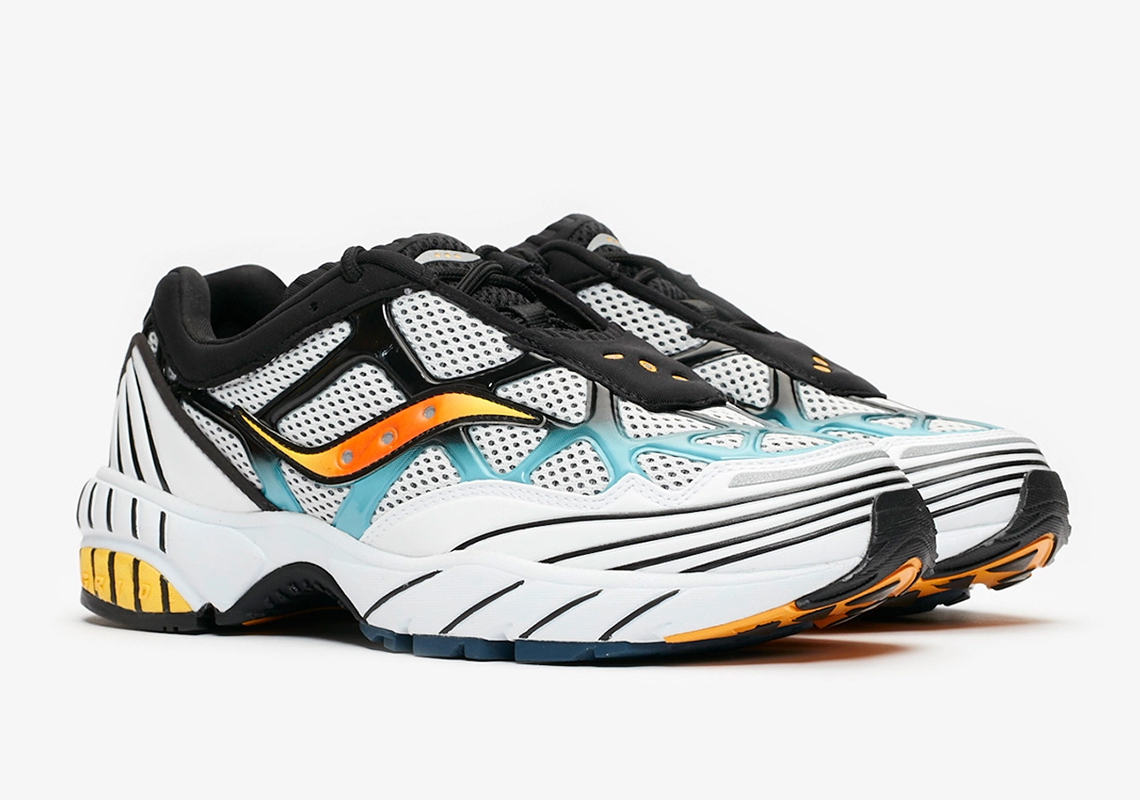 Saucony Is Unleashing The Grid Web In Original Colors

After first being reintroduced to market via a collaboration with Ronnie Fieg‘s KITH in June, the Saucony Grid Web is now set to return in an OG colorway this July. First released in 2000 and lauded for its long-lasting comfort/standout support, the Grid Web takes its moniker quite literally, equipping its white mesh upper with geometric plastic web overlays that fade from black to blue while also dressing the mudguard, rear, and midsole in a swath of swooping black stripes. Punches of hot yellow and orange are provided on the heel and midfoot logo, while the midsole is packed full of Saucony’s GRID cushioning technology, a system that’s still used in high-performance running footwear today. A midfoot shank ensures support, and a grippy multi-color outsole completes the look. This classic runner from the aughts will hit Saucony stockists on July 26th for $120 USD, so check out a retailer list directly below to see what stores will have stock. 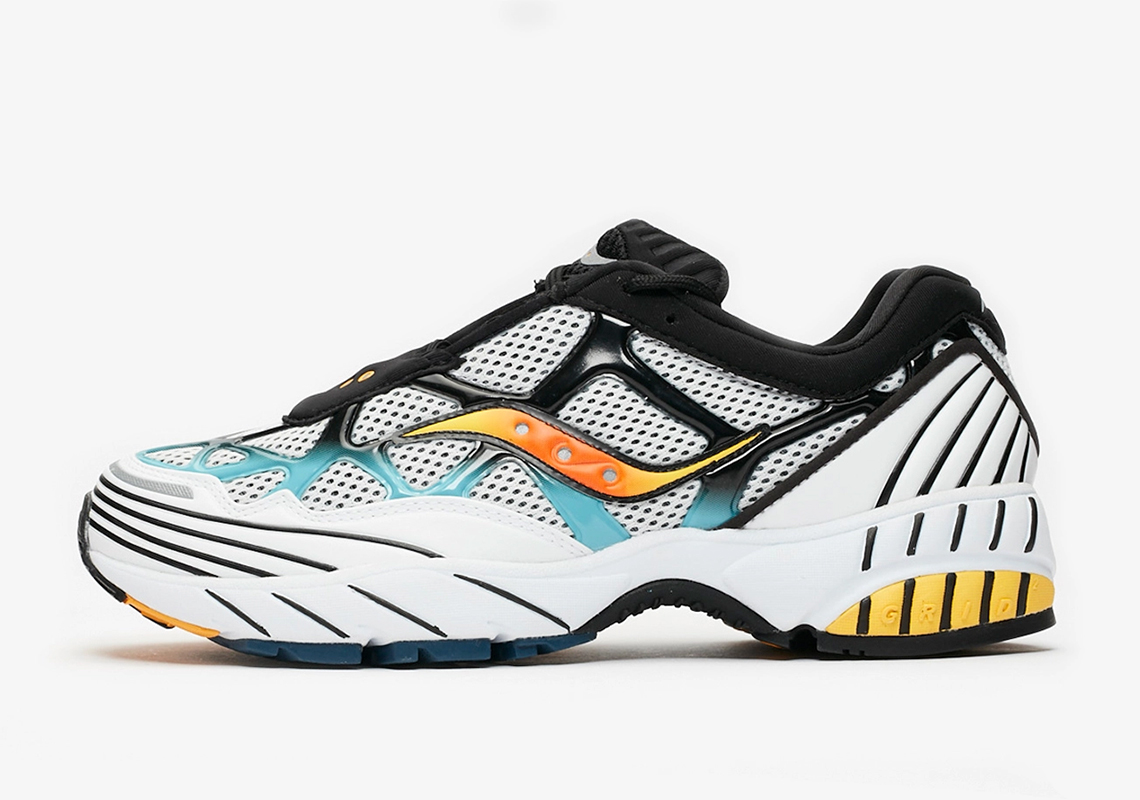 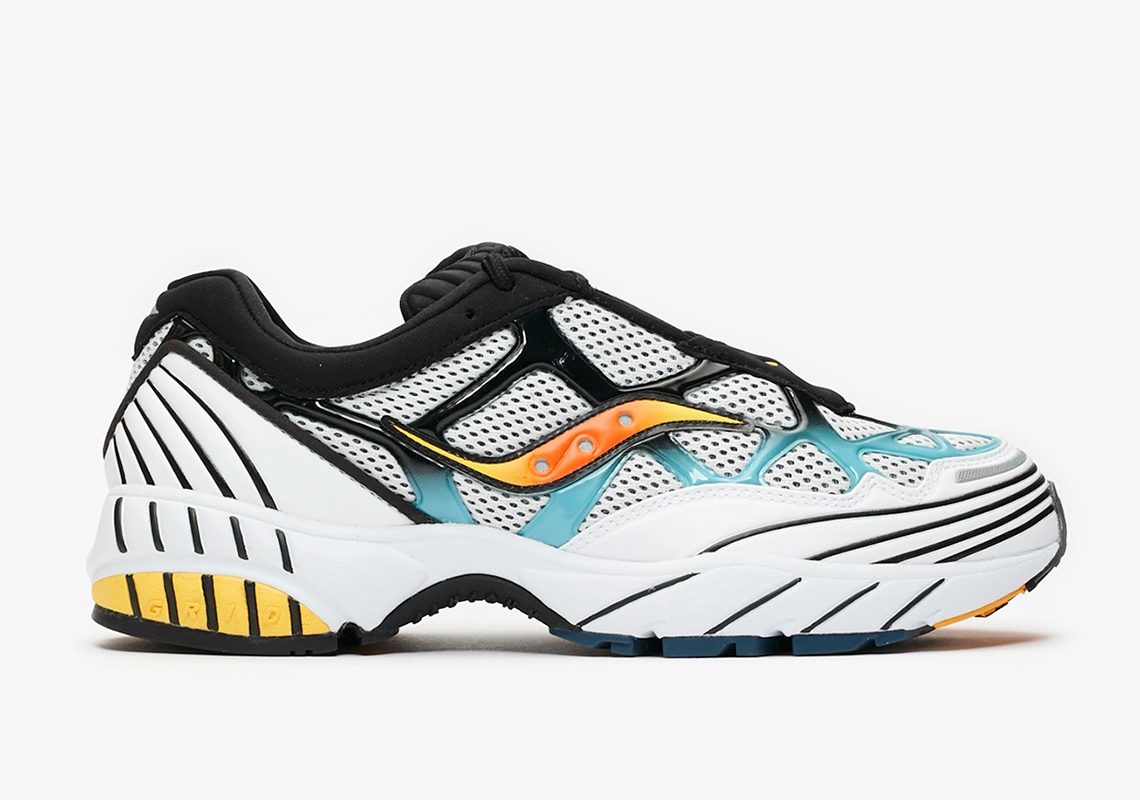 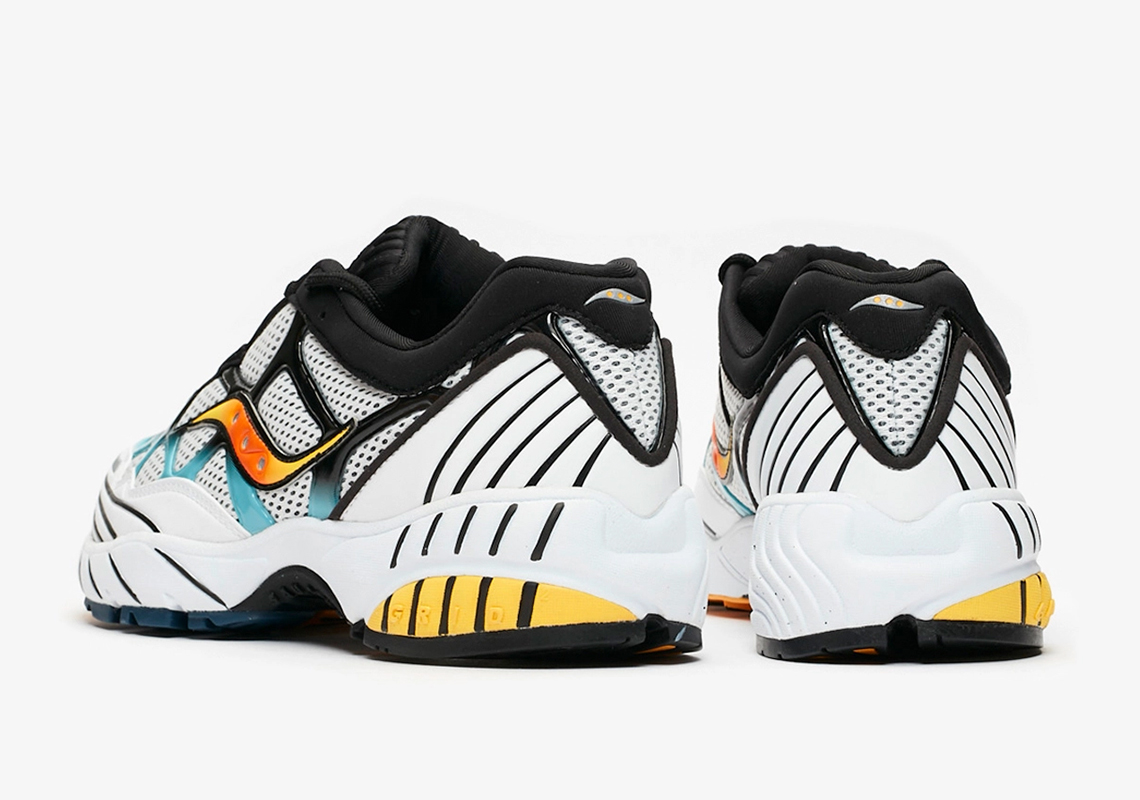 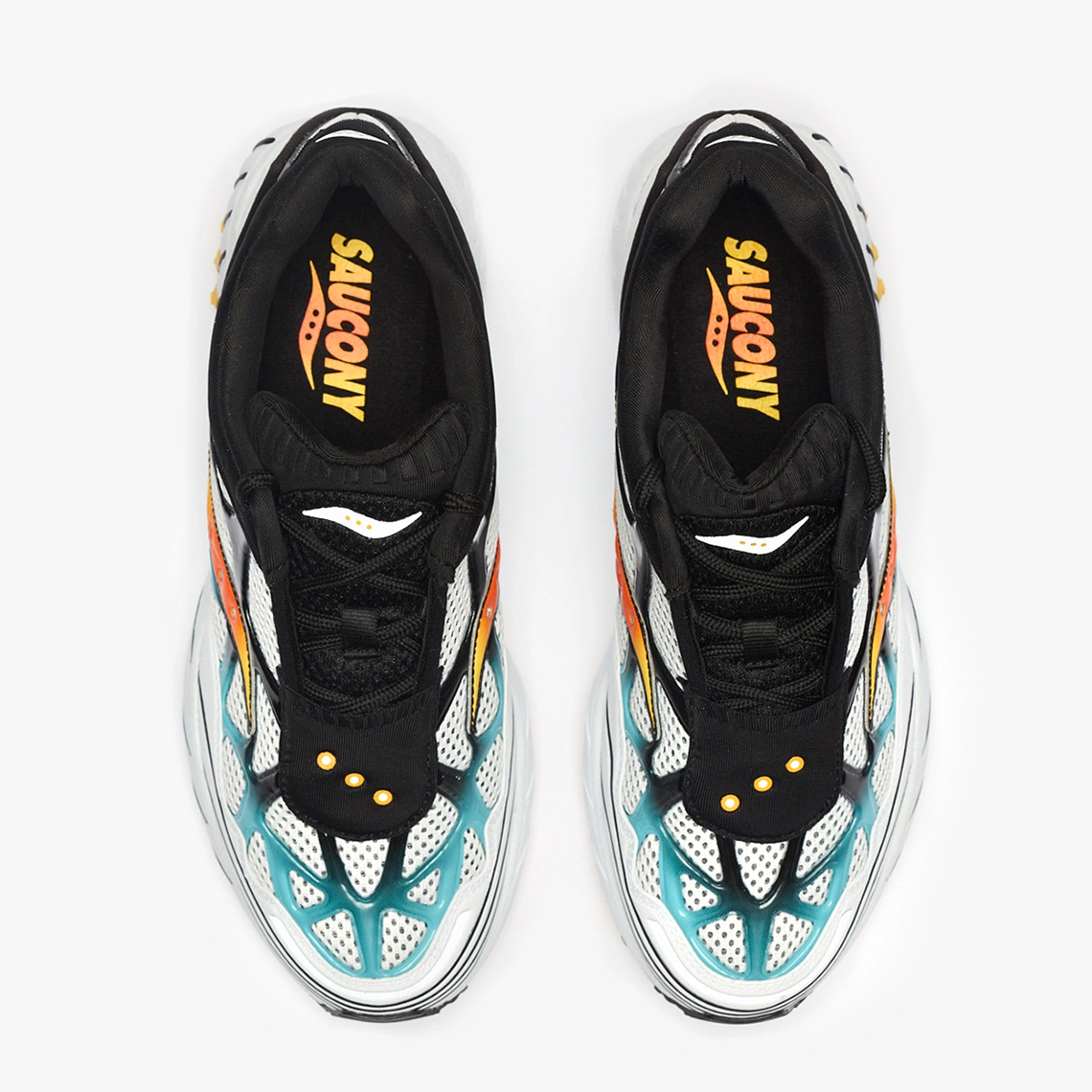 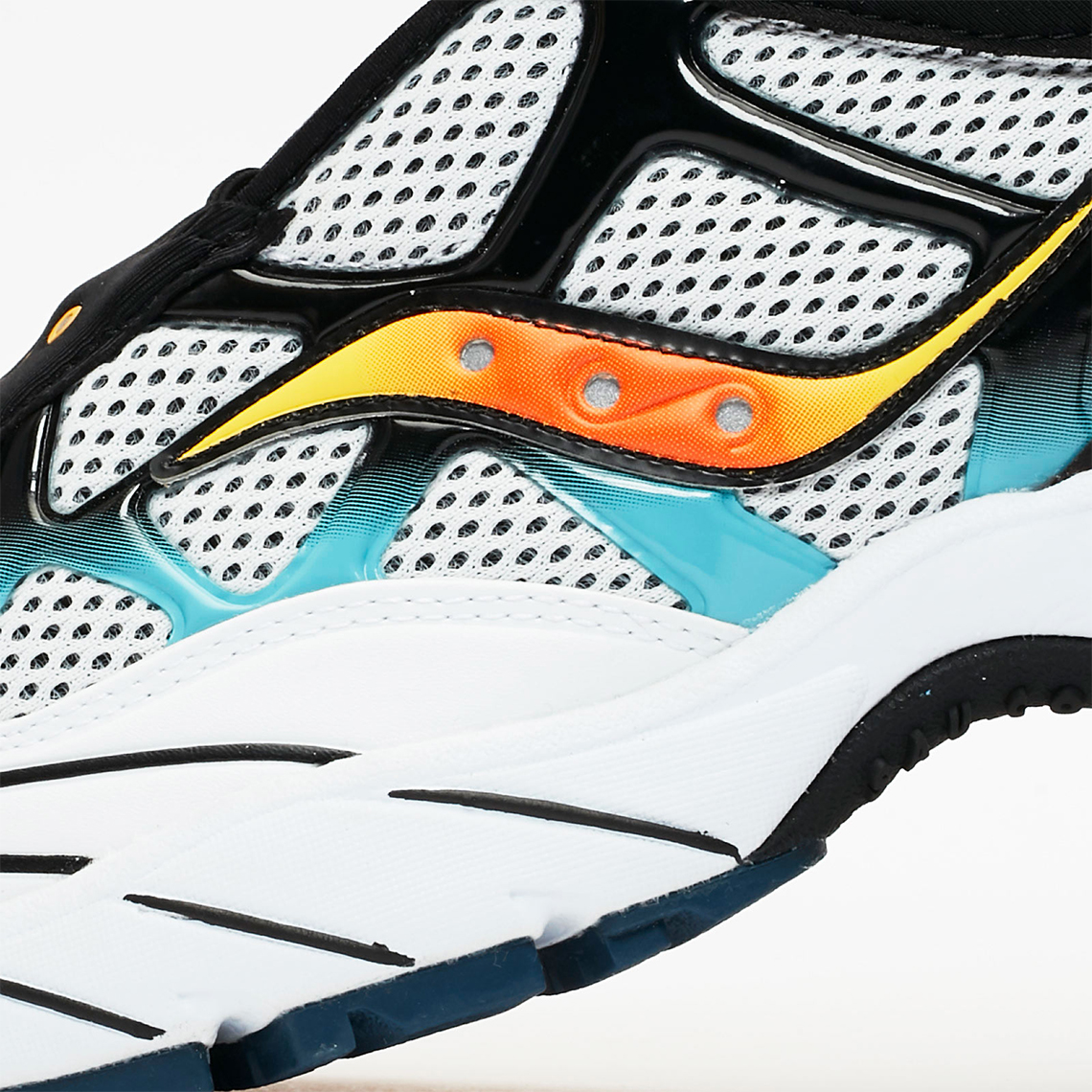 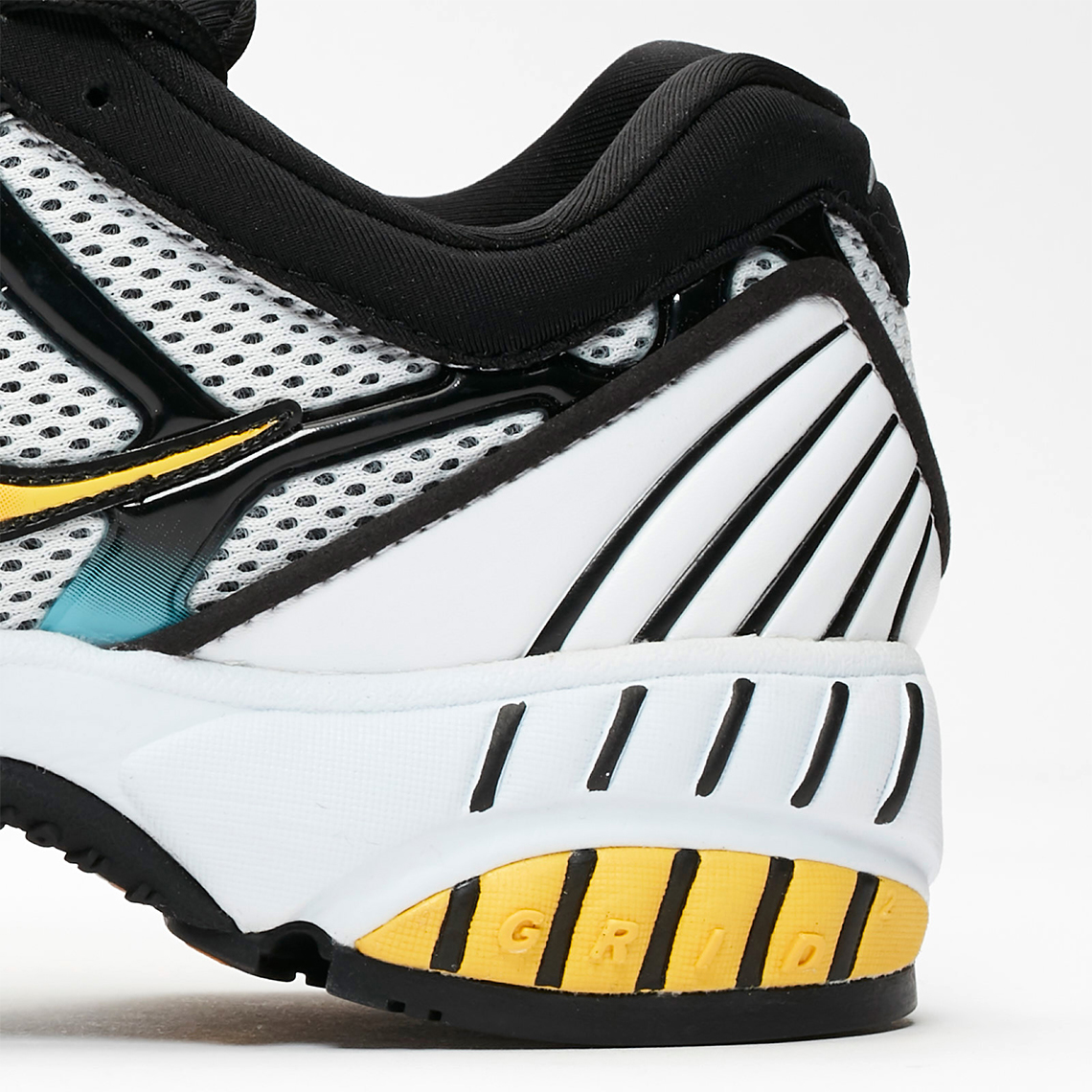 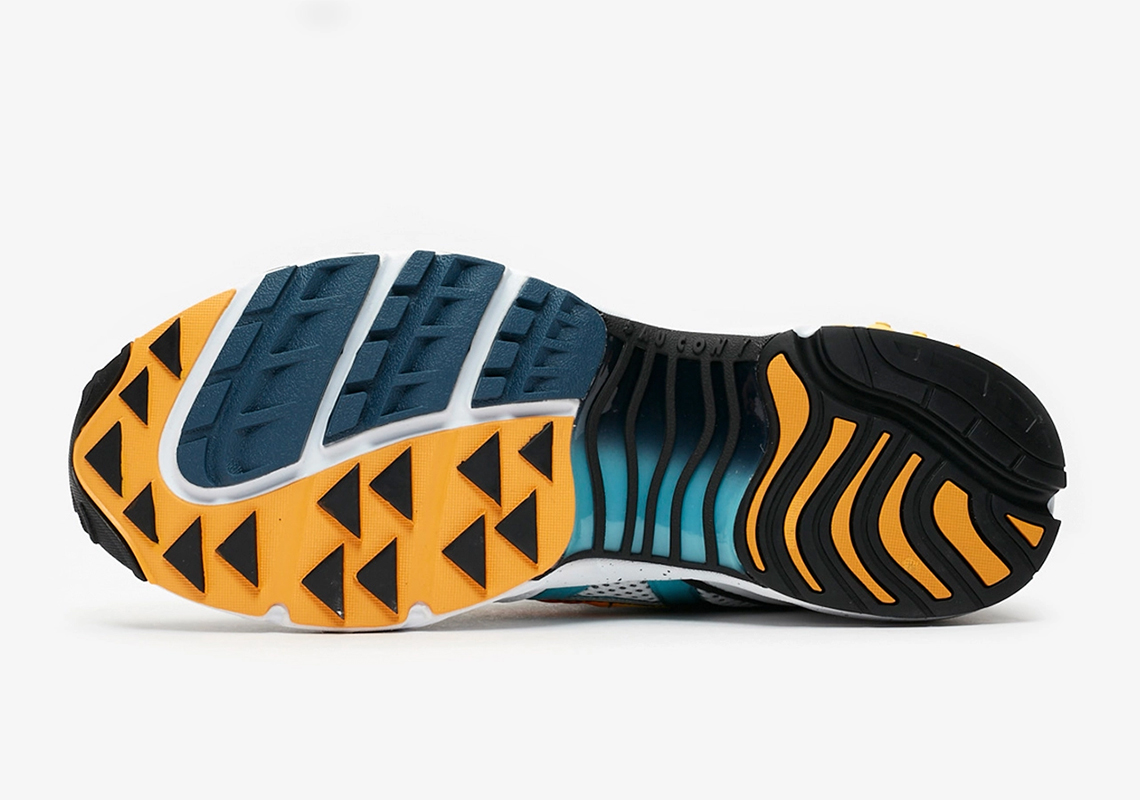