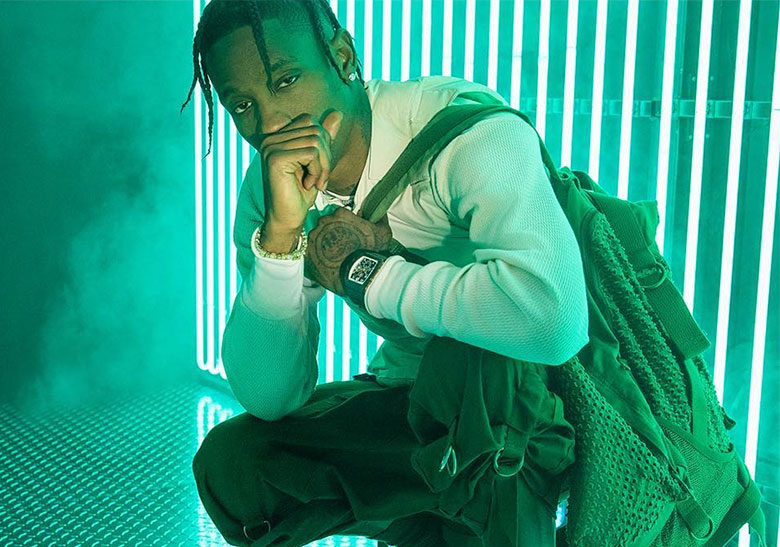 Travis Scott simply cannot be stopped. He’s ruled the charts with his album Astroworld, scored the biggest hit of his career with the Drake-assisted “Sicko Mode,” and created two of the most desirable drops of 2019 with his Air Jordan 1 and Air Jordan 1 Lows. Now, it appears as if La Flame’s footwear fire will continue burning bright in 2020, as news of a collaborative Nike Air Max 270 React that’ll release in a full family size run has been revealed. Images of the new Air and React-equipped lifestyle sneakers have not yet surfaced, but their light cream/starfish/dark hazel color palettes indicate that they’ll feature the same earthy tones that have become synonymous with Scott’s signature line. The extended size run also marks another first, as Scott’s previous Nike/Jordan projects were only made available in men’s sizes. Let us know what you think the Cactus Jack general’s new shoes will look like, and stay tuned to our Sneaker Release Dates page for further updates as they’re available.