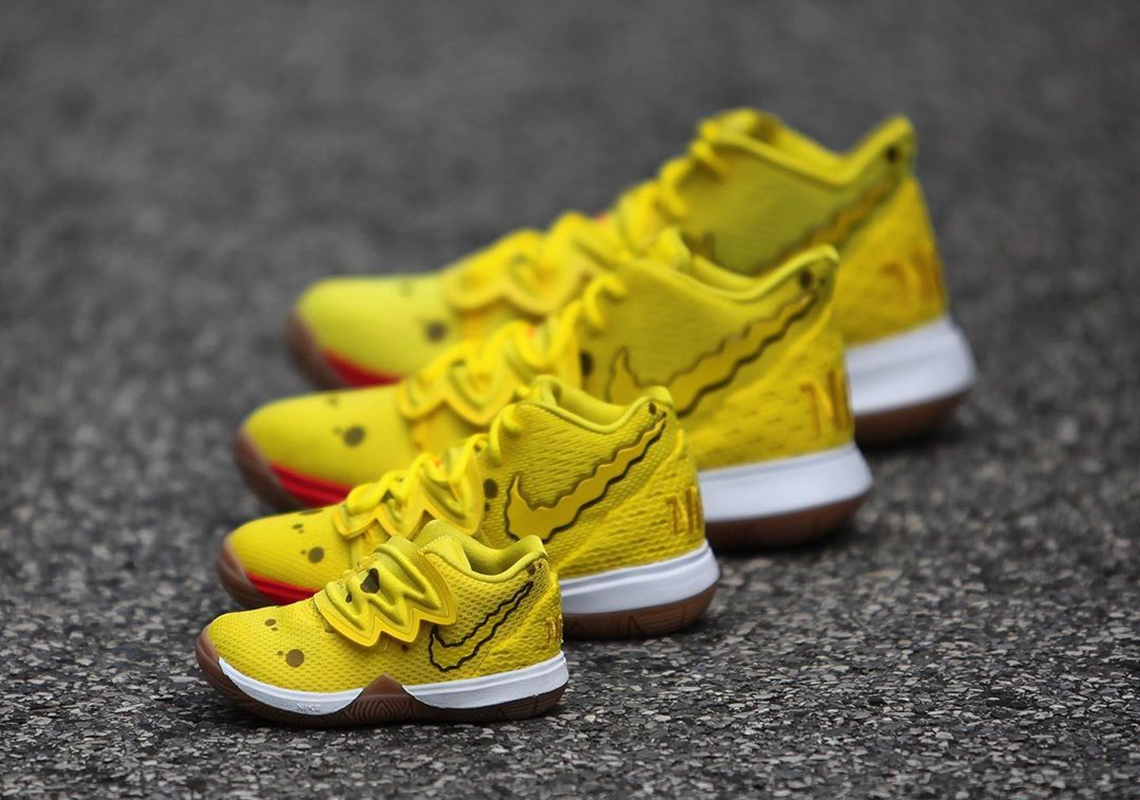 SpongeBob SquarePants and Kyrie Irving‘s Nike collaboration is making its highly-anticipated debut on August 10th, and some good news has floated to the surface from Bikini Bottom a few days ahead of the release: the Nike Kyrie 5 “SpongeBob” and “Patrick” will both be available in full family sizes. The friendship between sponge and starfish is the foundation of the beloved animated series, and each pair boasts plenty of lovingly-crafted, character-specific detailing that is thankfully present all the way down to the infant-sized makeups. SpongeBob’s shoe offers a yellow upper with gold accents for a nod to his porous body, and also presents a squiggly Swoosh on the lateral midfoot. The look is then completed by a red midsole and gum outsole that represent his signature outfit. Patrick Star combines a bold and bubbly pink that seemingly acknowledges both his hue and his friendly nature, while a vibrant green midsole and outsole nod to his swim trunks. Each features their respective character’s face on the insole, and places further show-specific embellishment on the inner tongue and on the Venus flytrap-inspired lace overlay. Grab a look at the full family size run for each SpongeBob Nike Kyrie below, and — as mentioned above — expect both to arrive on August 10th, with the men’s pairs retailing for $130 USD. 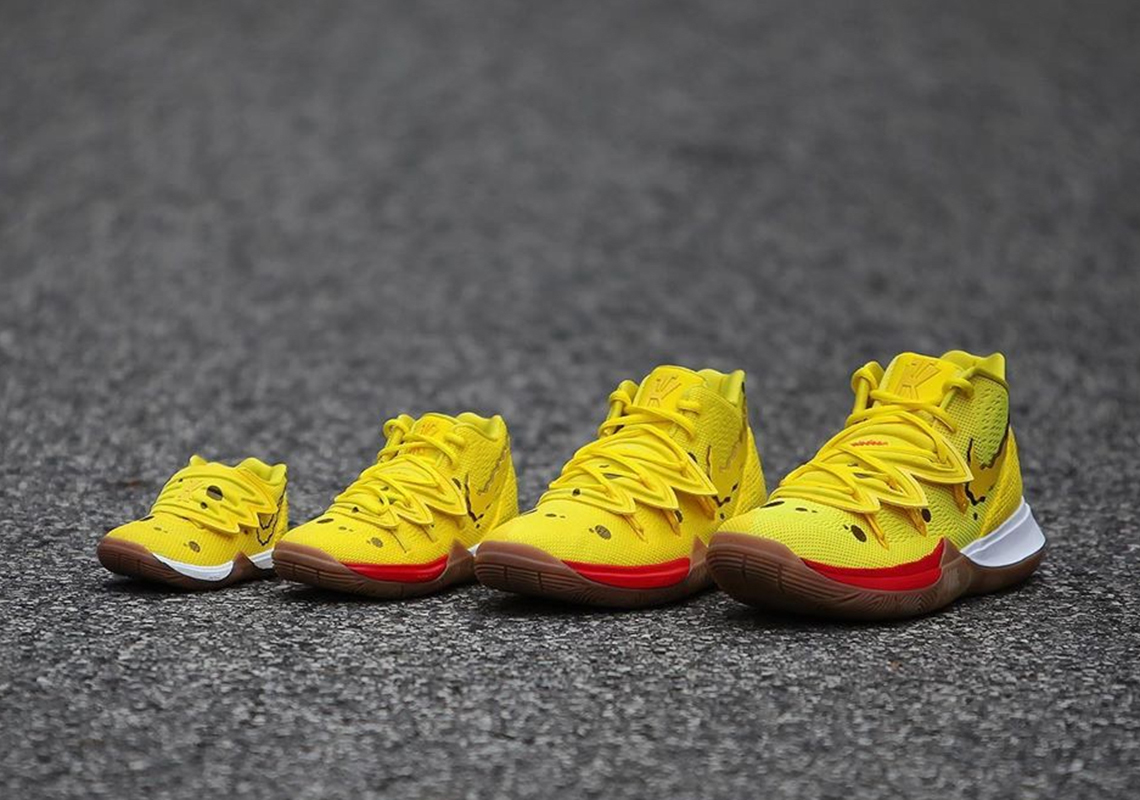 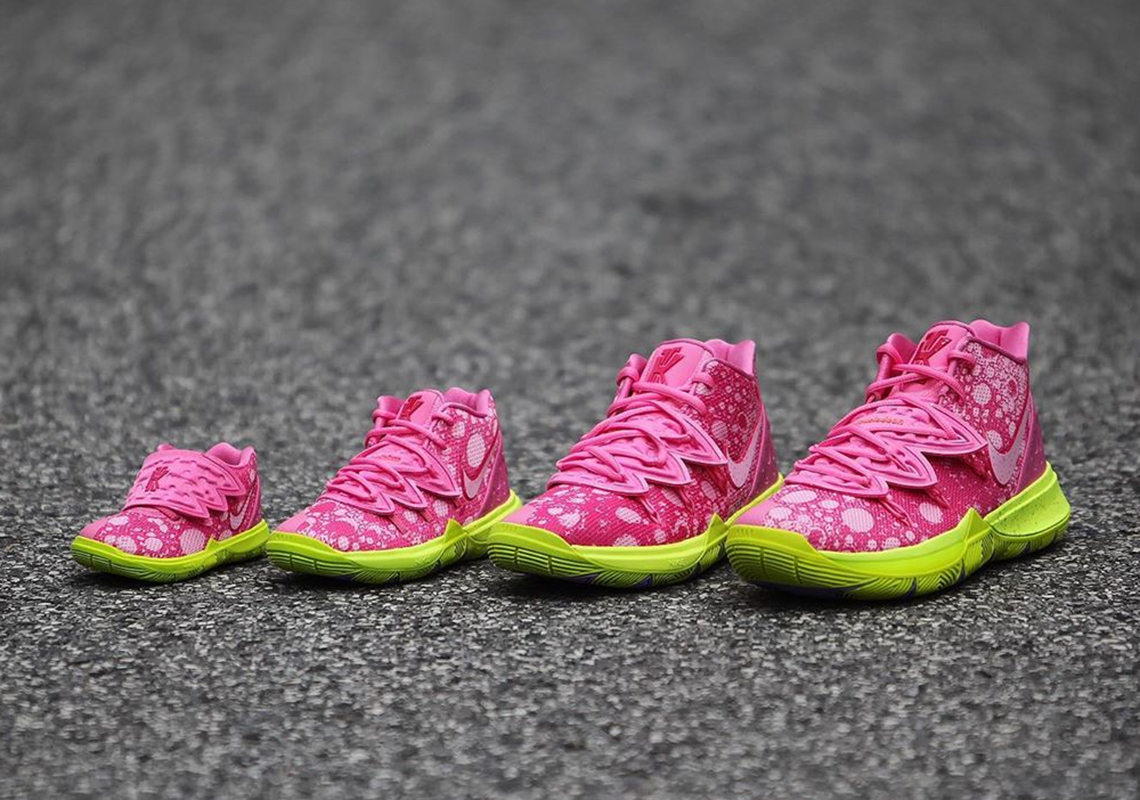 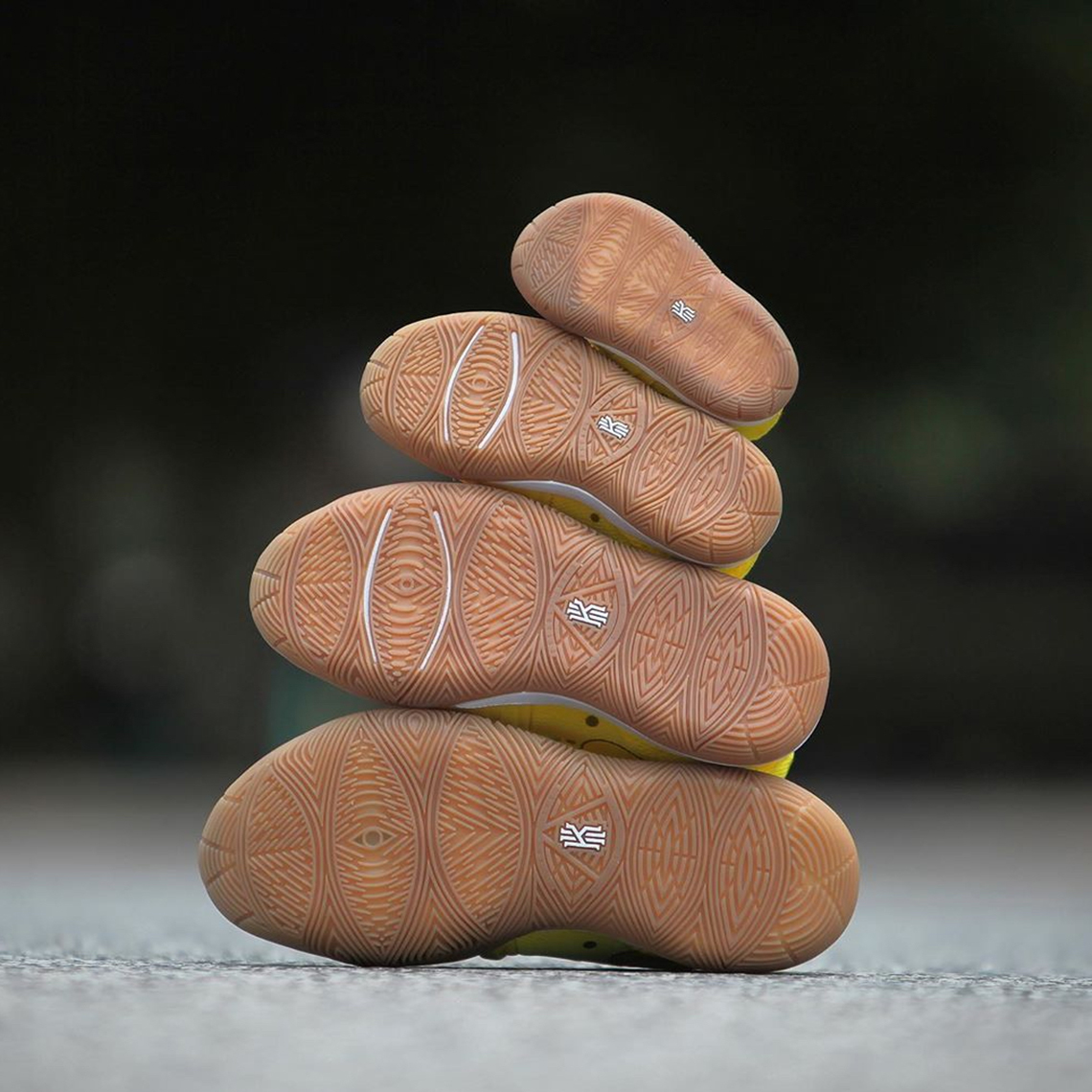 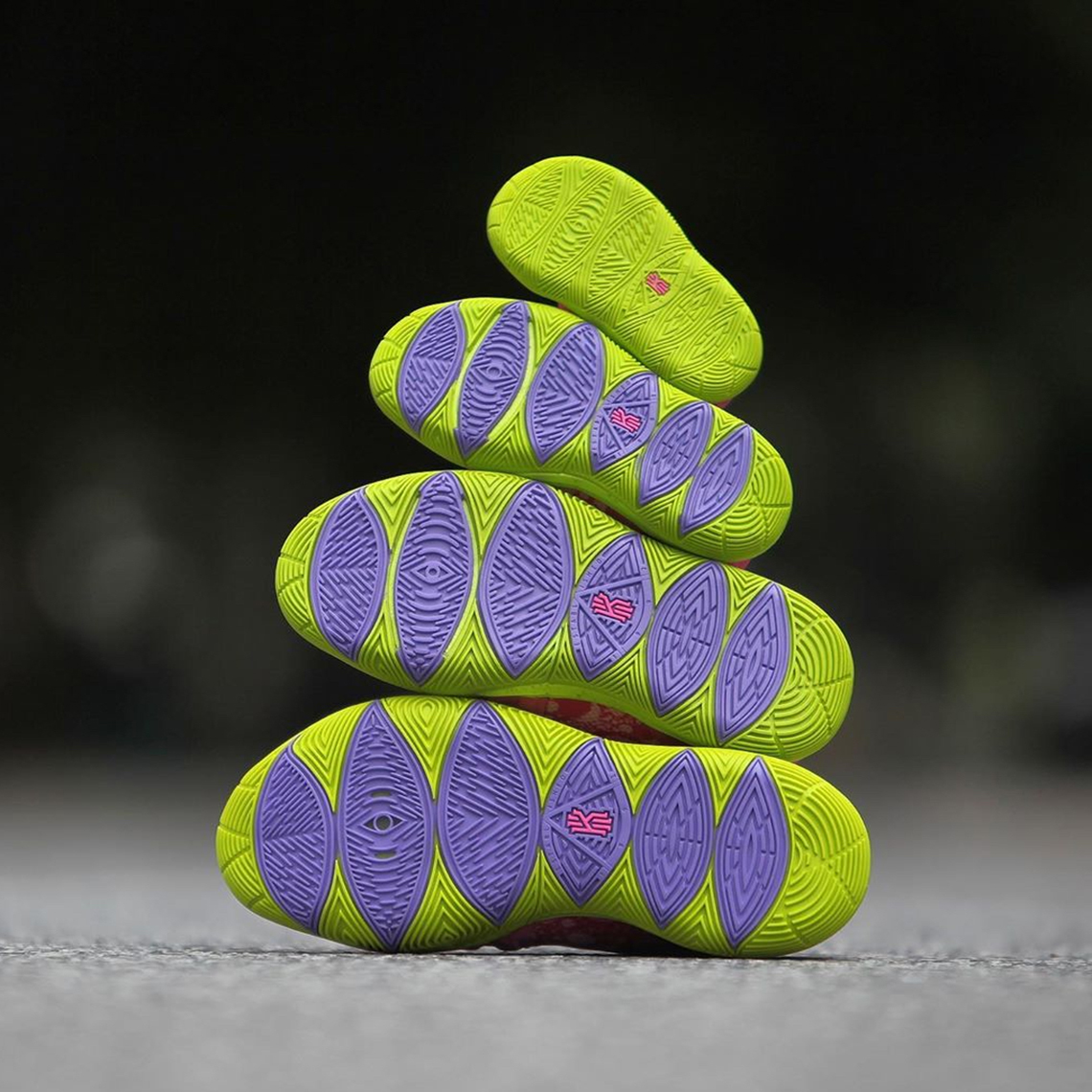 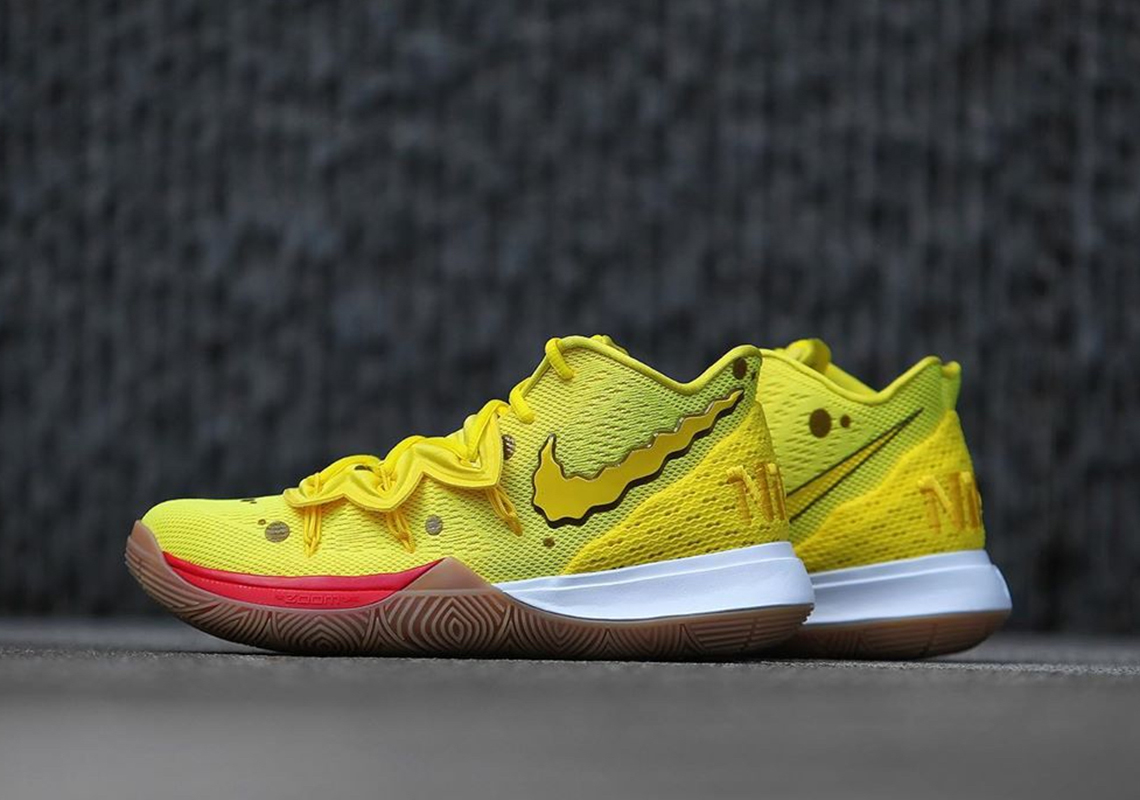 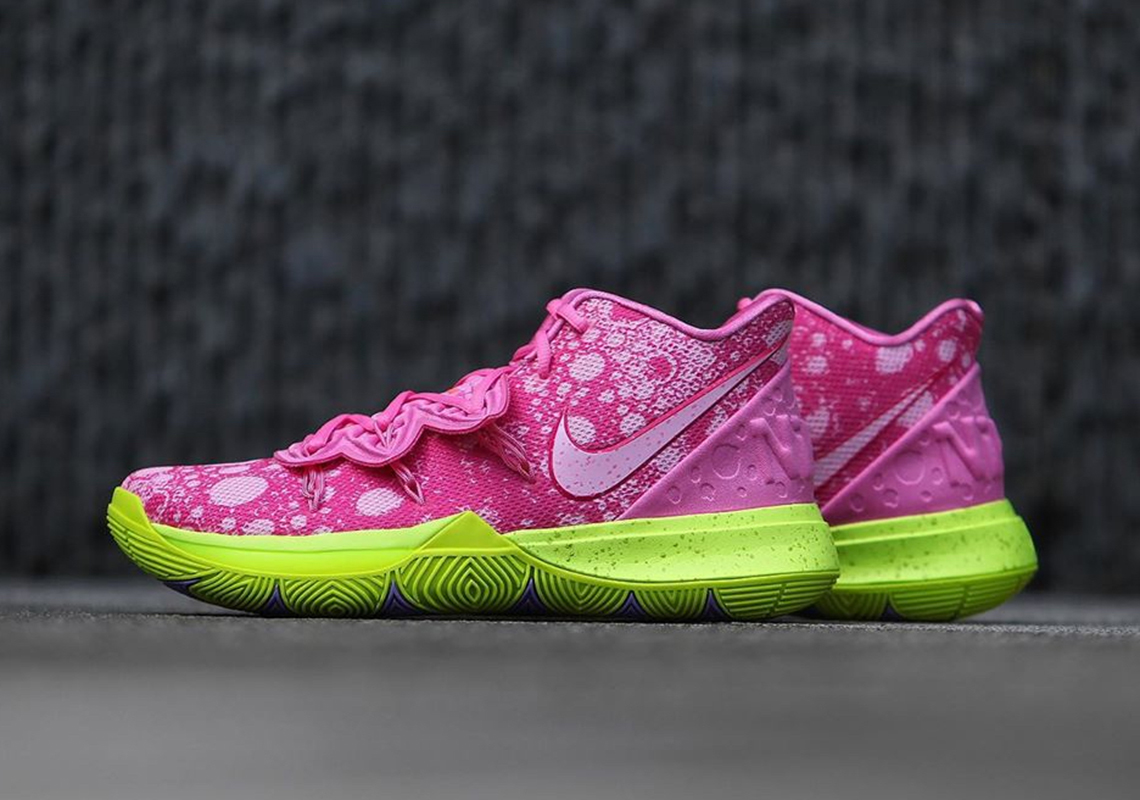 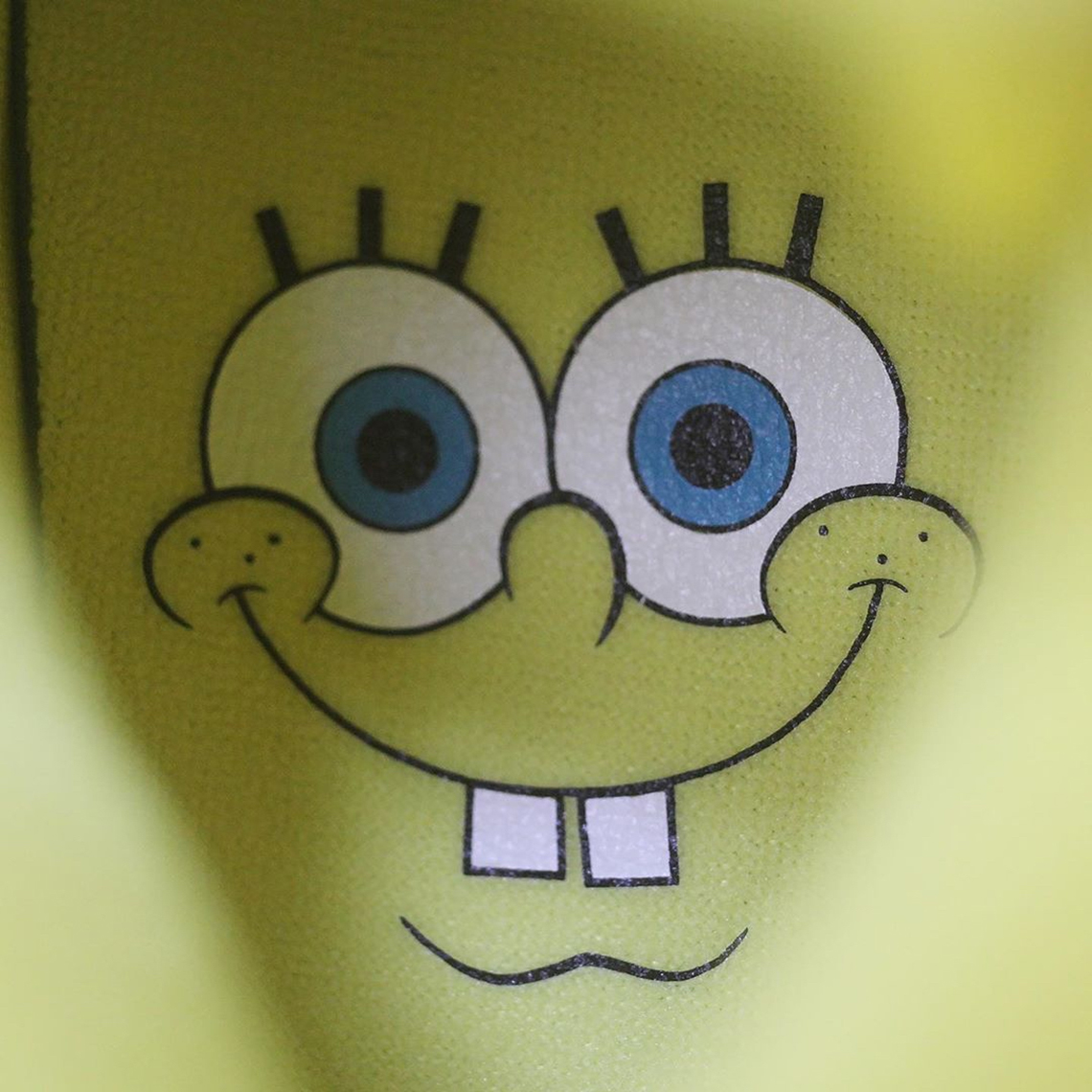 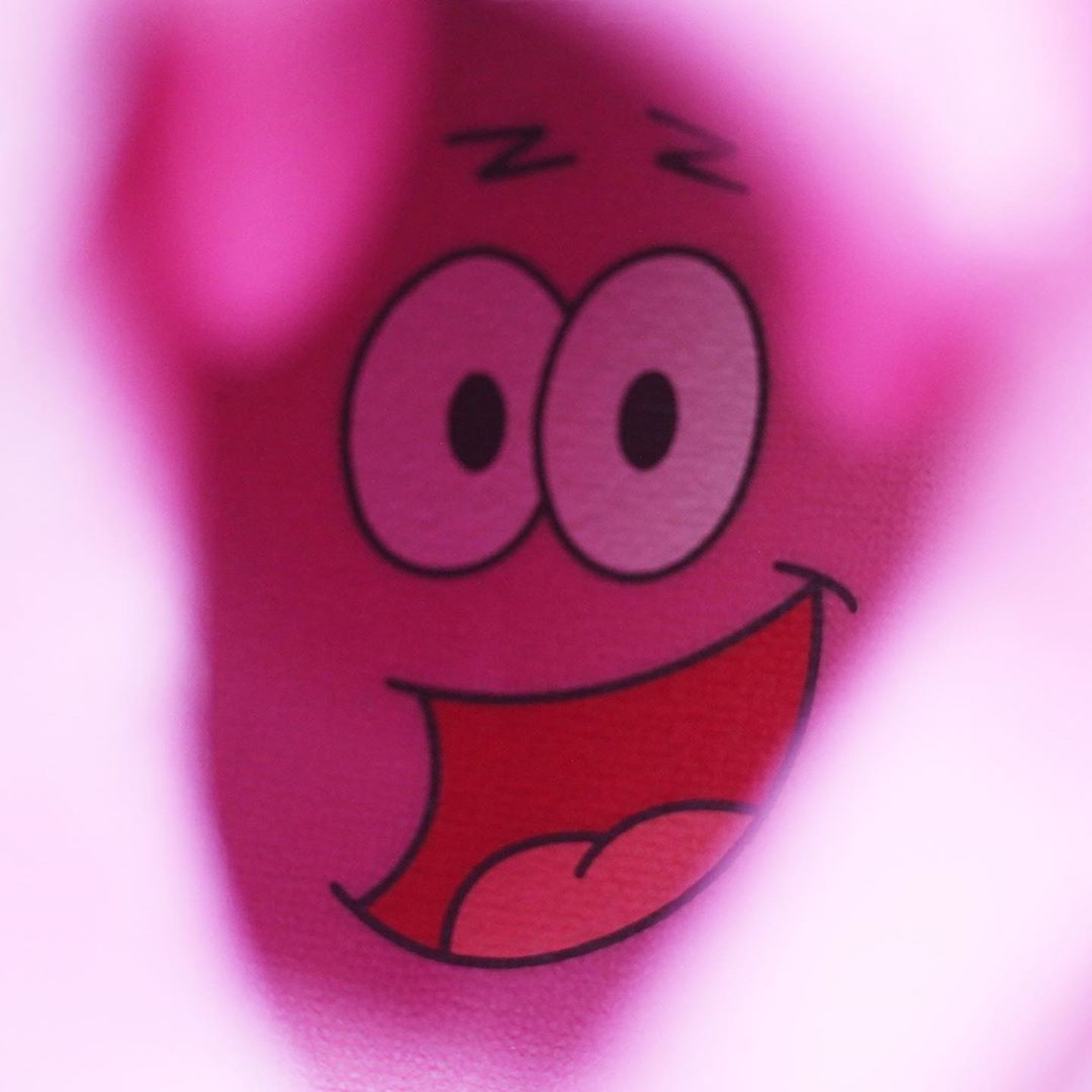