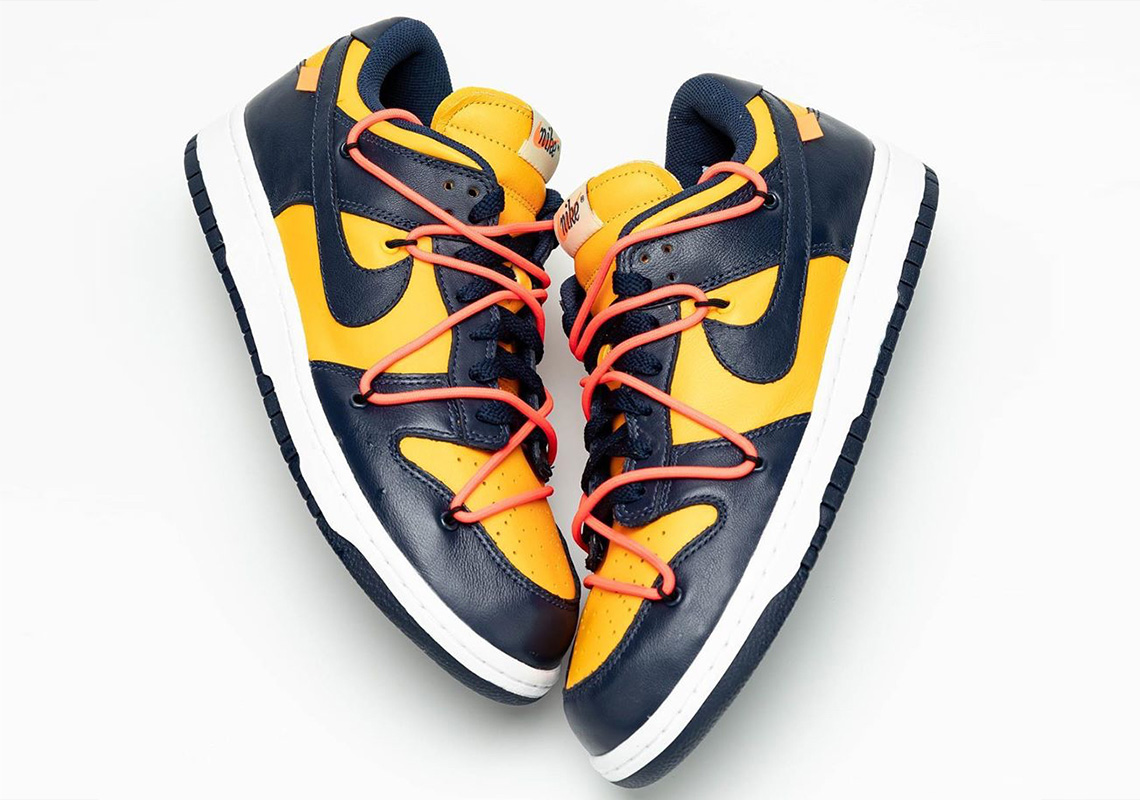 Never without the notable collaboration, Virgil Abloh and his Off-White imprint take a small departure from their athletics-inspired Nike silhouettes to pay homage to a skate classic: the humble Dunk Low. Worn by the Louis Vuitton menswear head personally and having a small moment after a revived Diamond and Supreme partnership, his few — which first headlined with its Futura take — is now seeing the iconic Michigan colorway. Much of its core features are largely on display, landing quite closely to original guidelines though with a few stray modifications ensuring a characteristic touch of aggression; a second set of orange-hinted laces scatter around much of the core construction, mimicking that of hiking boots or even the anchors found in rock climbing itself. Palettes stay true to form, thankfully, while branded hits of his denotative type and quotations sit in their standard places. Grab a quick look at the pair right here, and stay tuned for word on their official Nike.com release as well as its inbound official images. 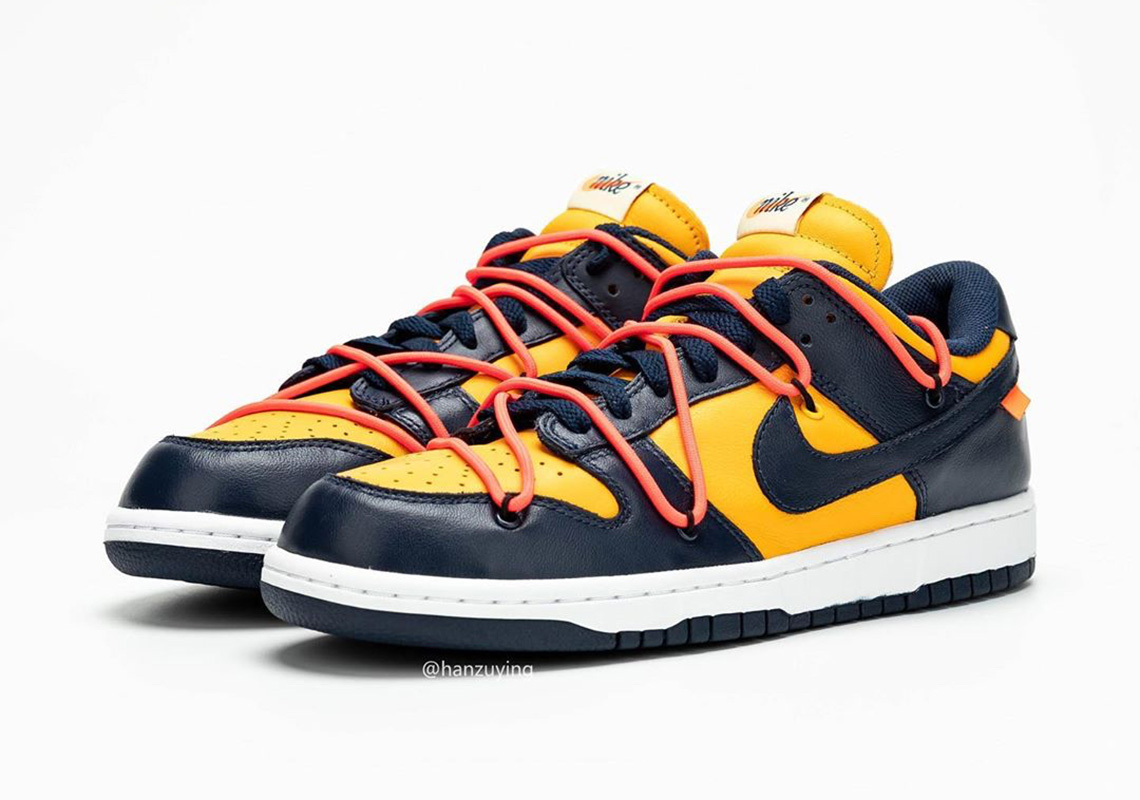 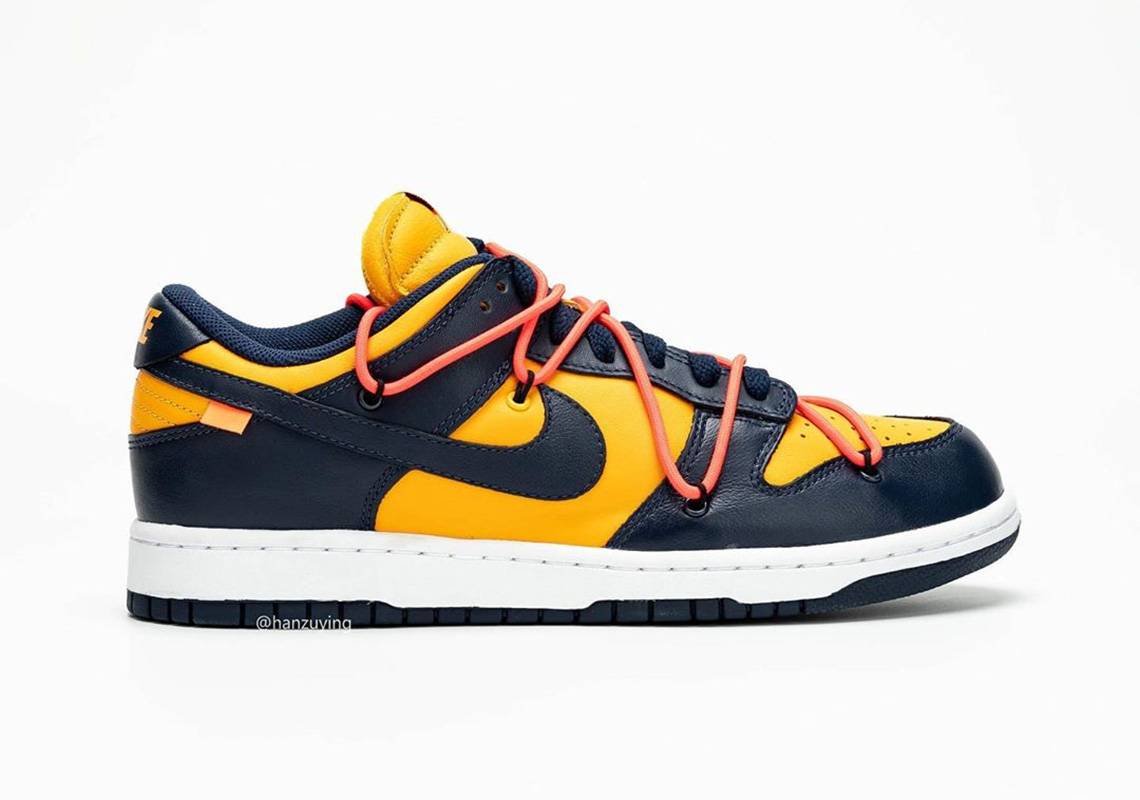 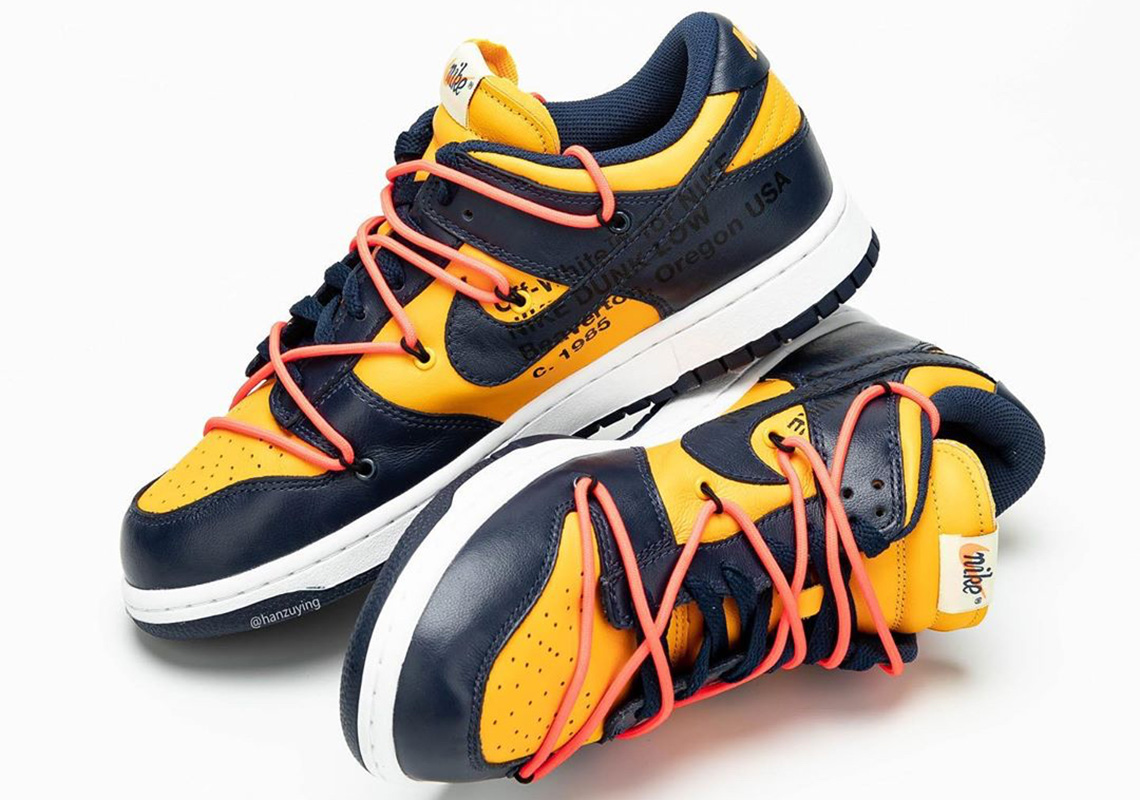 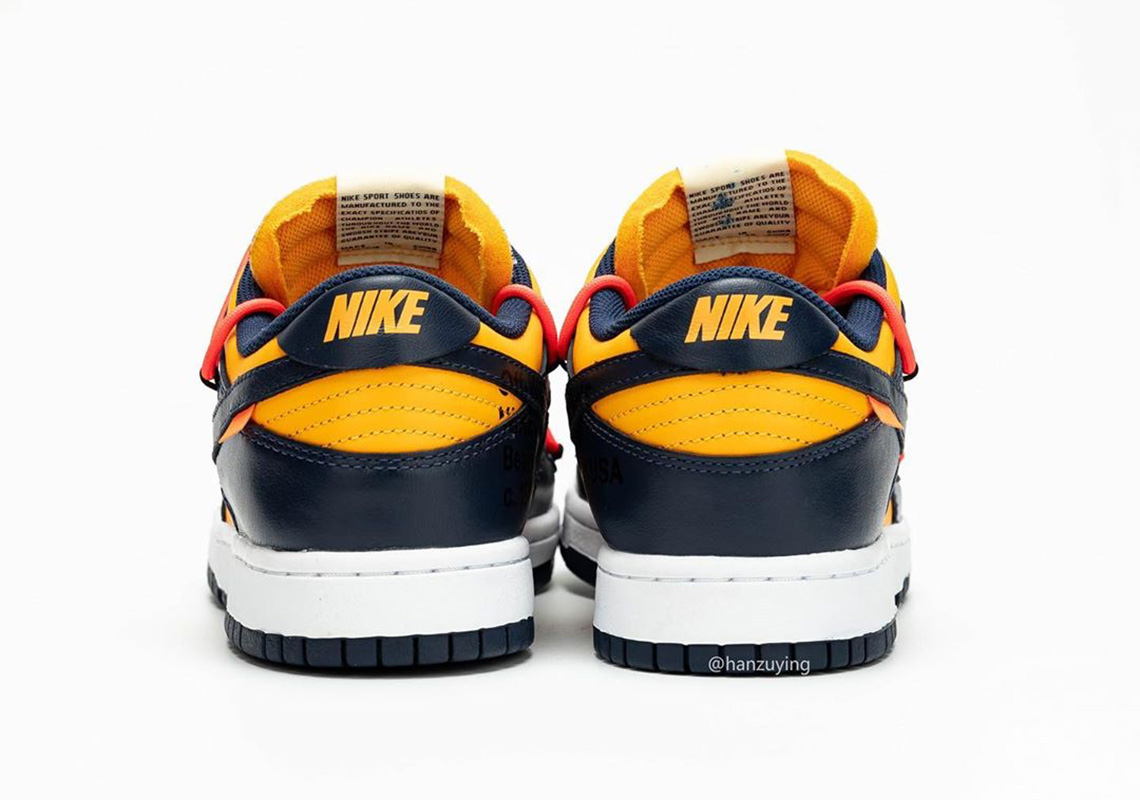 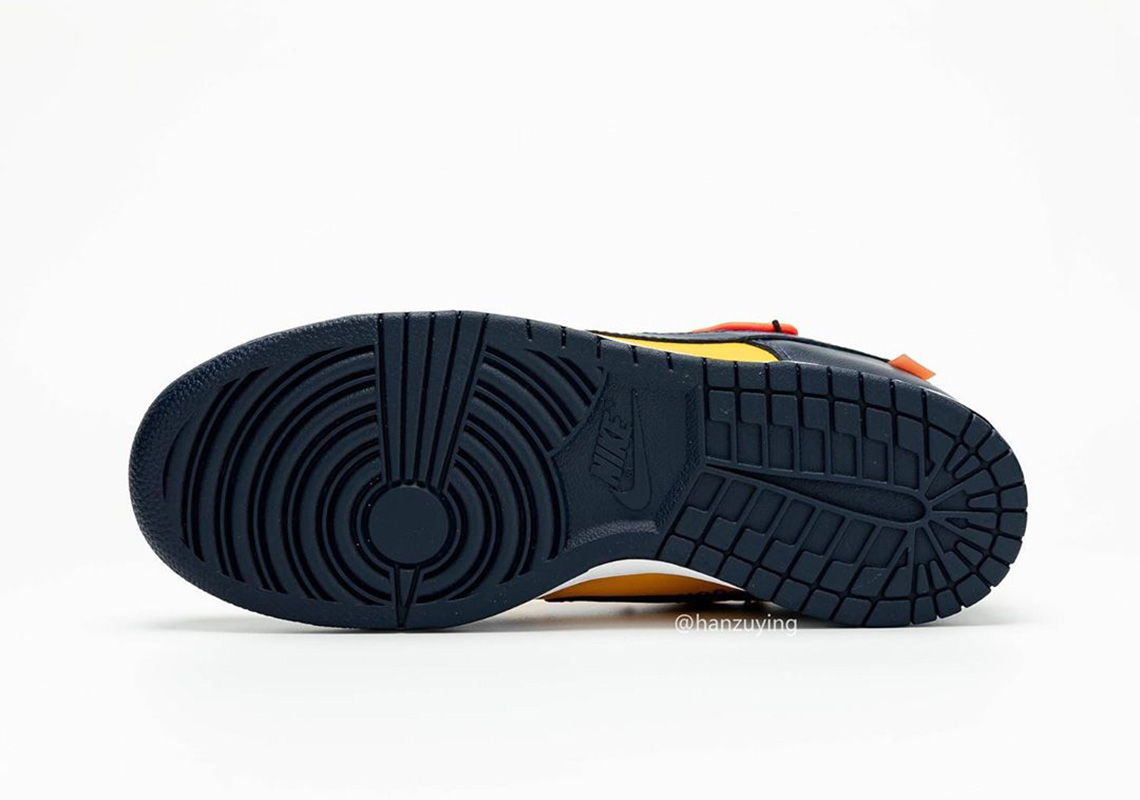