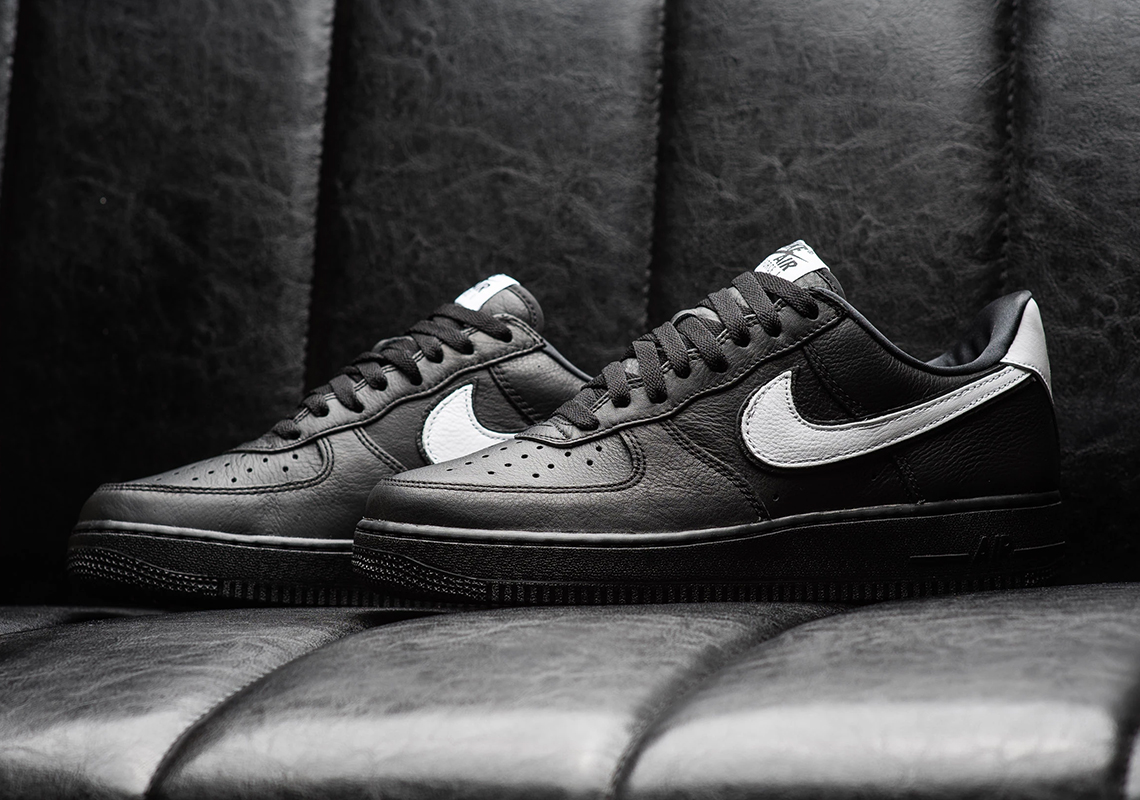 In an effort to further highlight the importance of the Air Force 1 to the roots of Nike Sportswear, the Swoosh is dropping yet another iteration of their Retro QS that draws back to the mid-1990s. Dressed in a simple black and while color palette, the basketball-turned lifestyle silhouette is equipped with upgraded premium leathers and double-layered Swoosh logos featured on its upper. With previous releases such as the AF1 “Python Snake” as well as the AF1 “Cocoa Snake” already under their belt, Nike seeks to continue to give consumers more renditions of the AF1 that provide that a similar feel and shape to the original styles that released back in the 90s. Feel free to peruse a gallery of images of the shoes here below, and expect these to drop on September 28th at select Nike retailers for $130 USD. 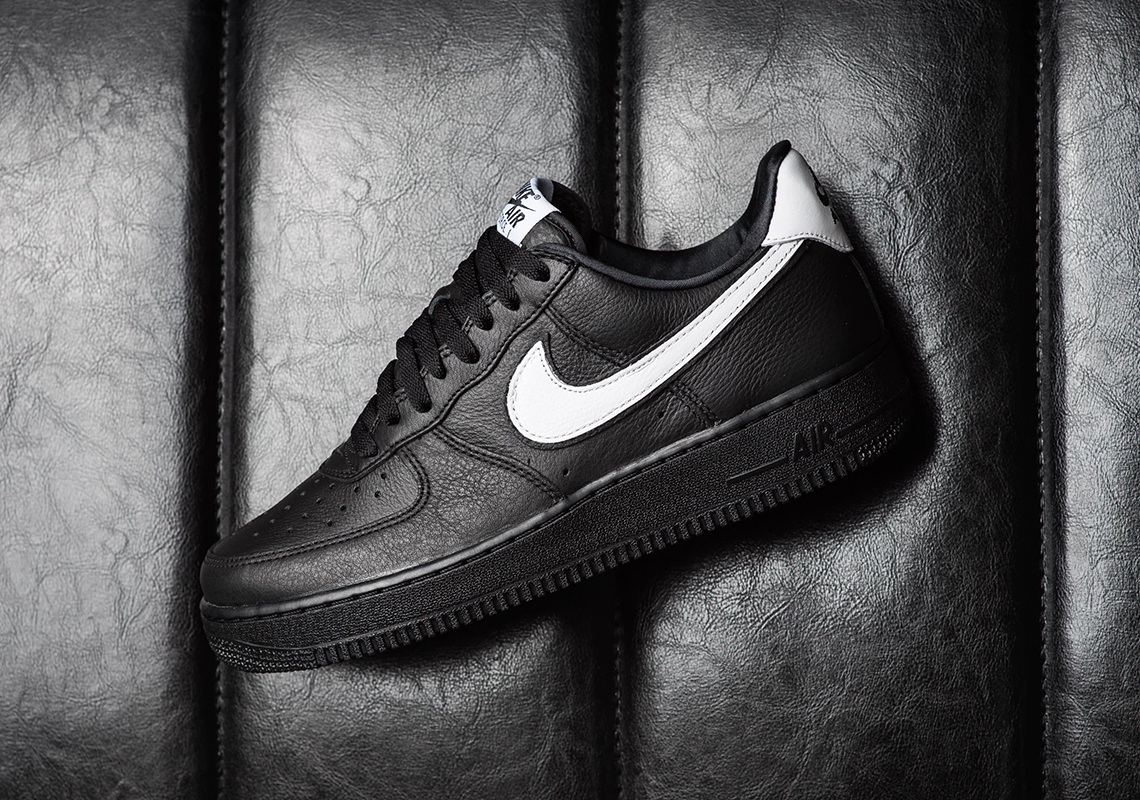 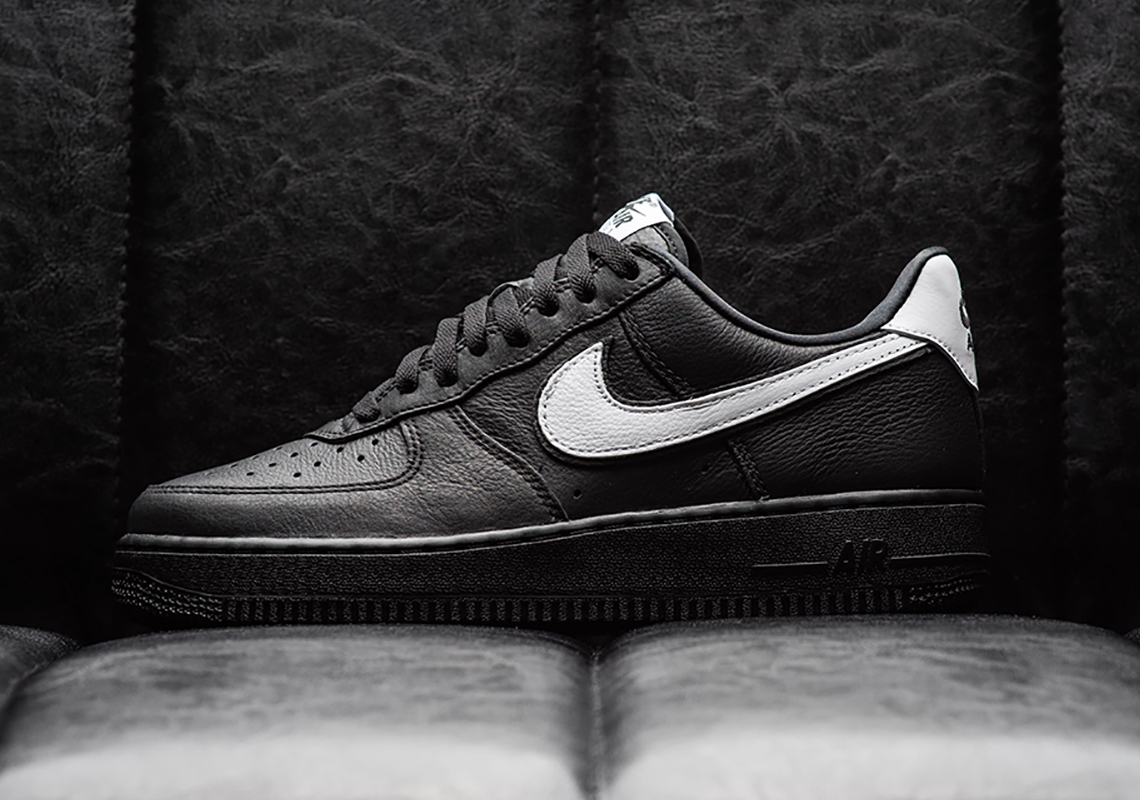 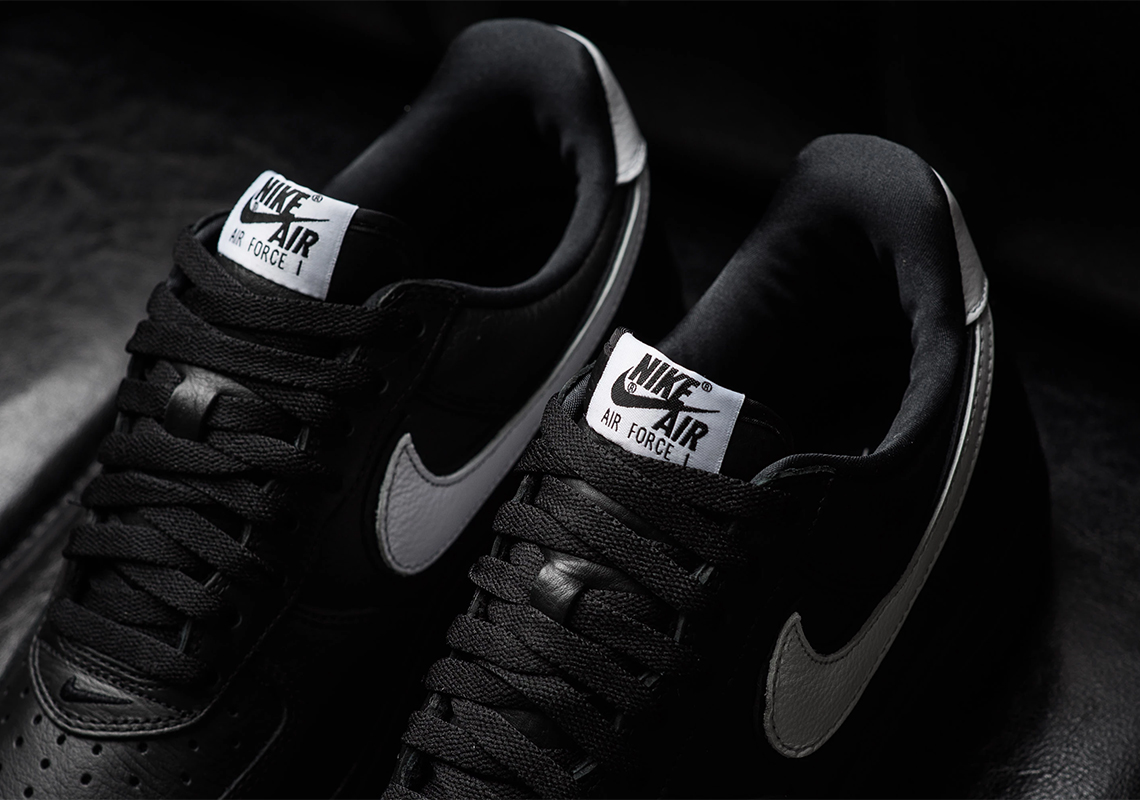 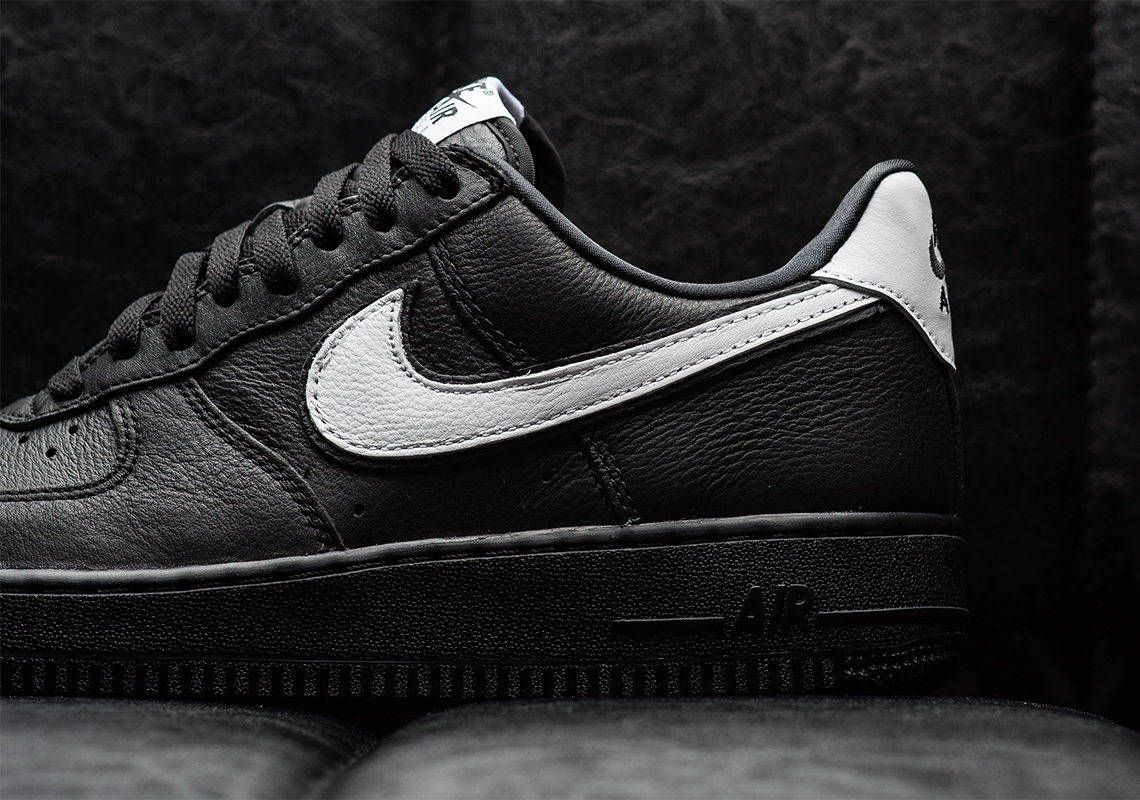 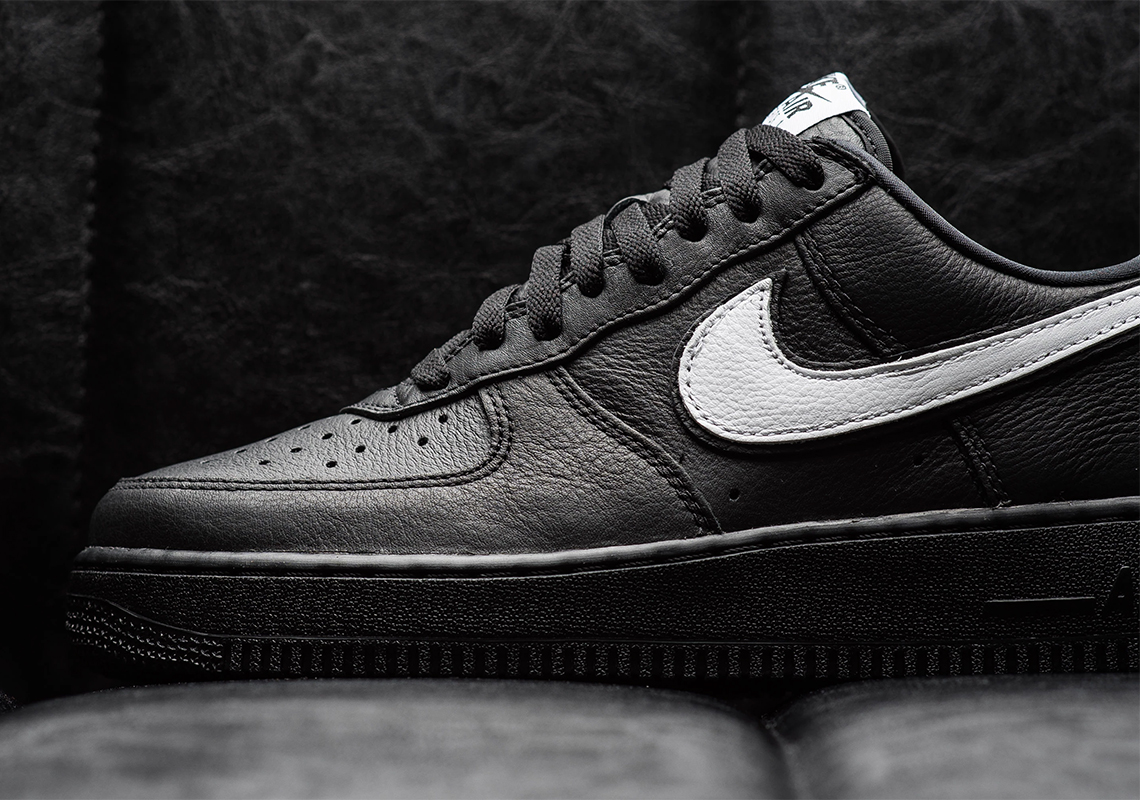 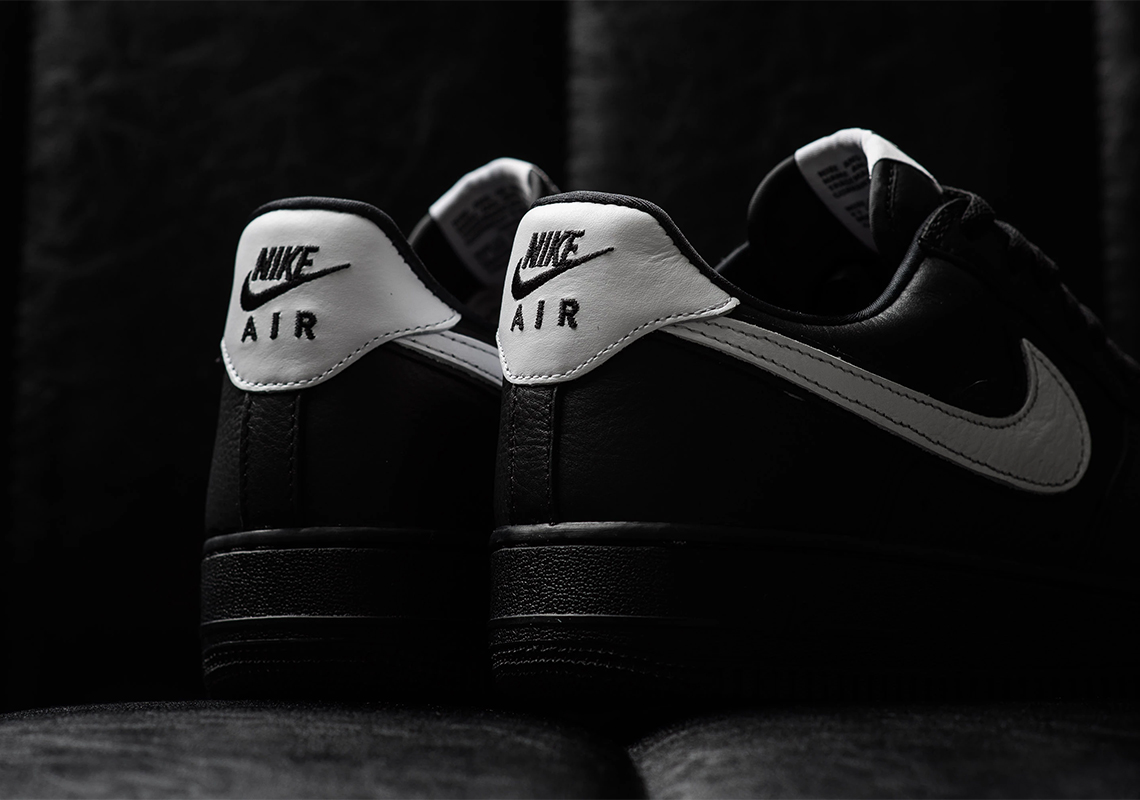 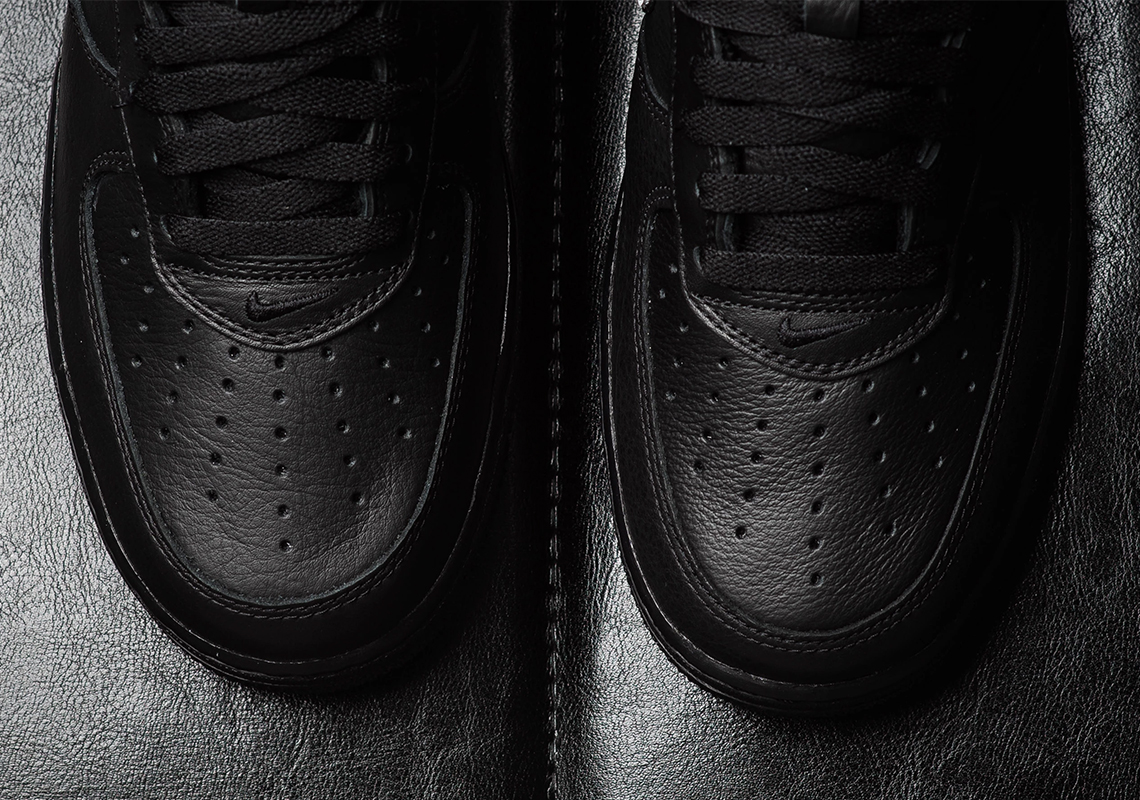