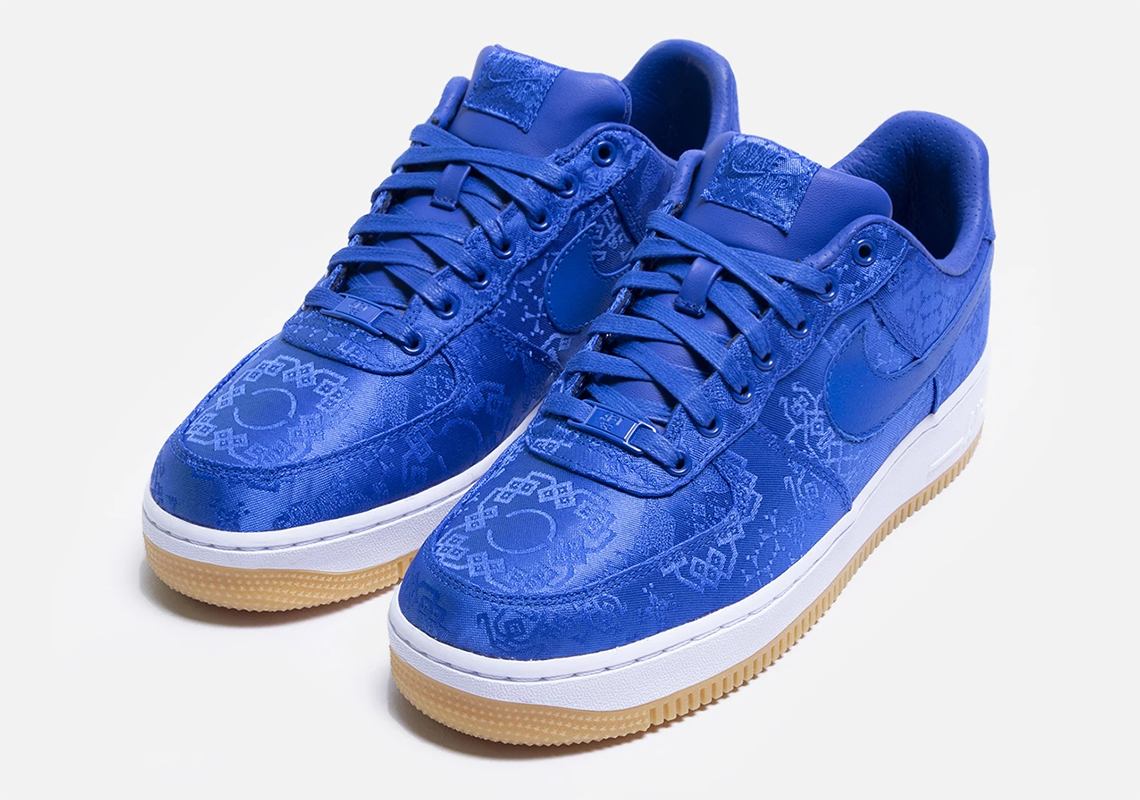 Nike’s 1WORLD project in 2009 was a highly successful global initiative that highlight the importance and craze of the Air Force 1. Tapping influencers and key AF1 fans such as music legend Questlove and NBA legend Rasheed Wallace, the 1WORLD Pack produced some mega-hits that have reached grail-status in today’s world of collectors. CLOT’s take on the silhouette is arguably the best of that entire series as they covered the model in a red silken upper that could be deteriorated to reveal a black and gold layer beneath. The Tier Zero edition that came housed in a hexagonal “Chinese Candy Box” fetches high dollars as well, and rightfully so.

This Fall/Winter season, CLOT revisits their concept once more with a brand new iteration dubbed “Royale University Blue Silk”; like its predecessors, it has a secondary layer hidden beneath the blue to highlight the influence of Yin/Yang and represent the balance of externalism and internalism. Unlike the first two, however, these CLOT Air Force 1s in blue feature a crowd-pleasing gum outsole.

A staggered release schedule has been employed for this limited edition release. On October 18th, the shoes will first drop at JUICE Sheung Wan as well as the Juicestore.com at 12pm HKT (12am ET). A second wave will be deployed on November 1st at JUICE shops in Shanghai (Juju Road), The Box Taipei, Taichung, Beijing, and Chengdu. Finally, the shoes will drop on U.S. soil at Juice LA on November 11th. See their detailed photos ahead and stay tuned for the release at corresponding appropriate region. 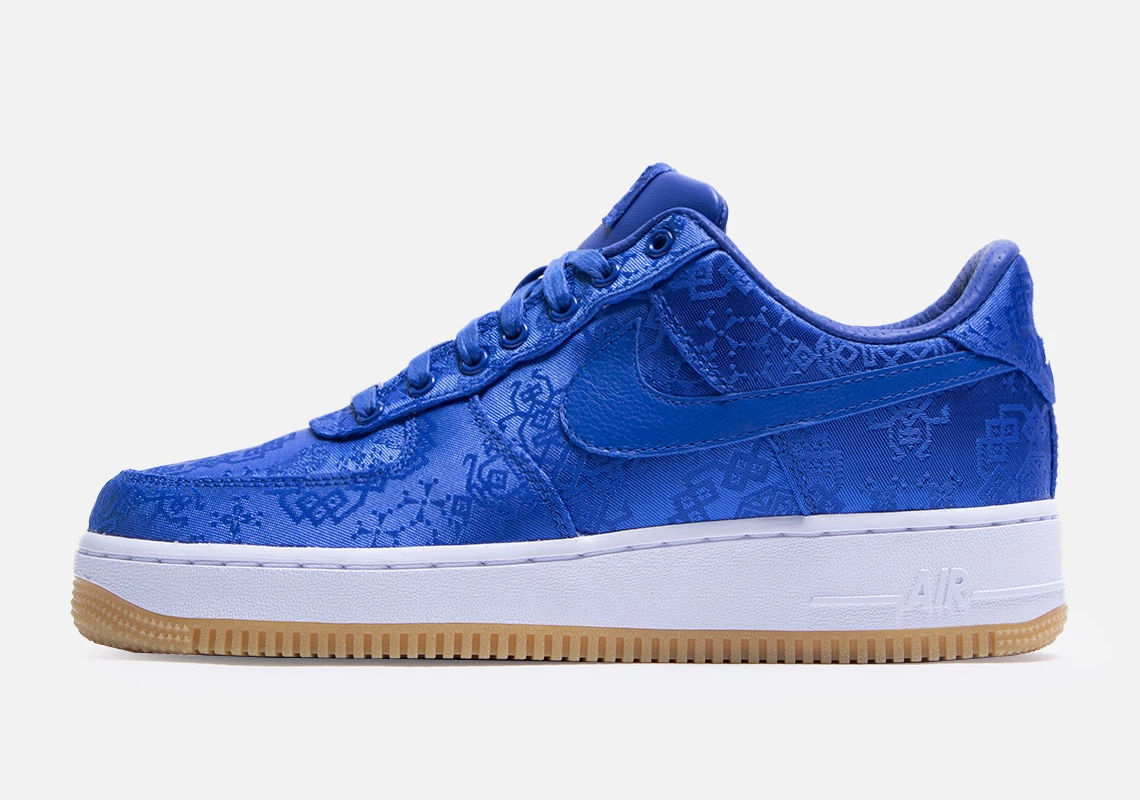 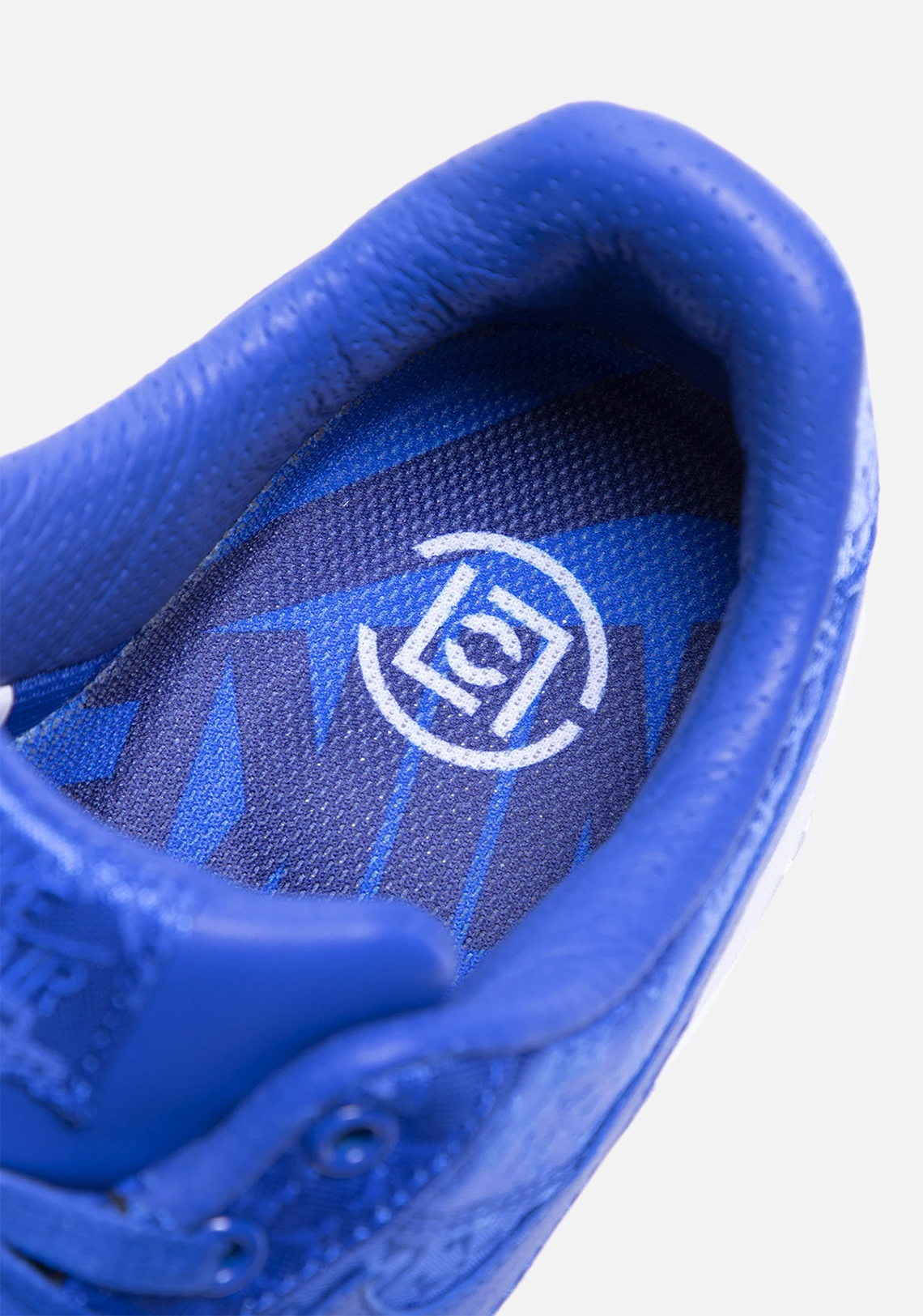 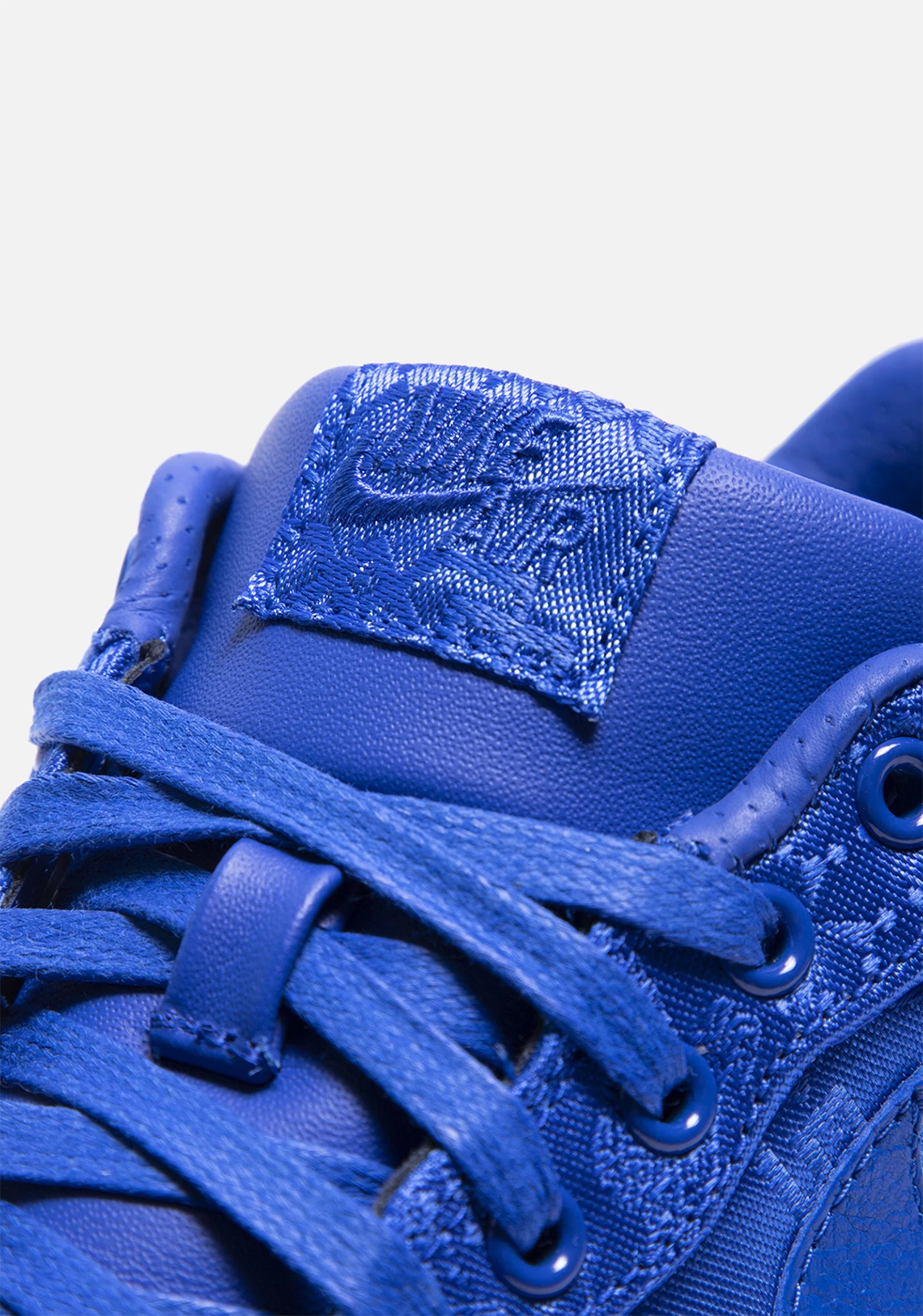 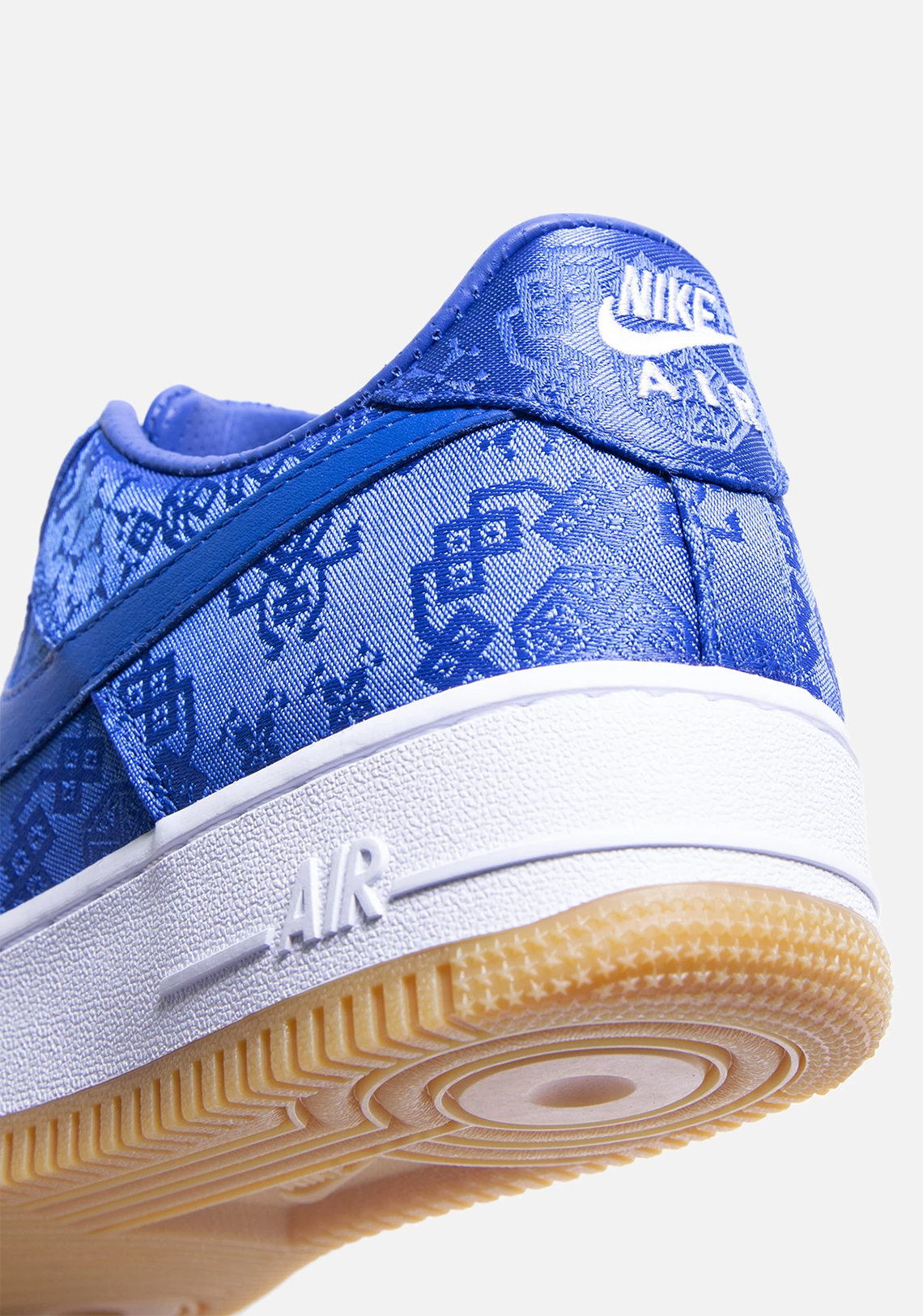 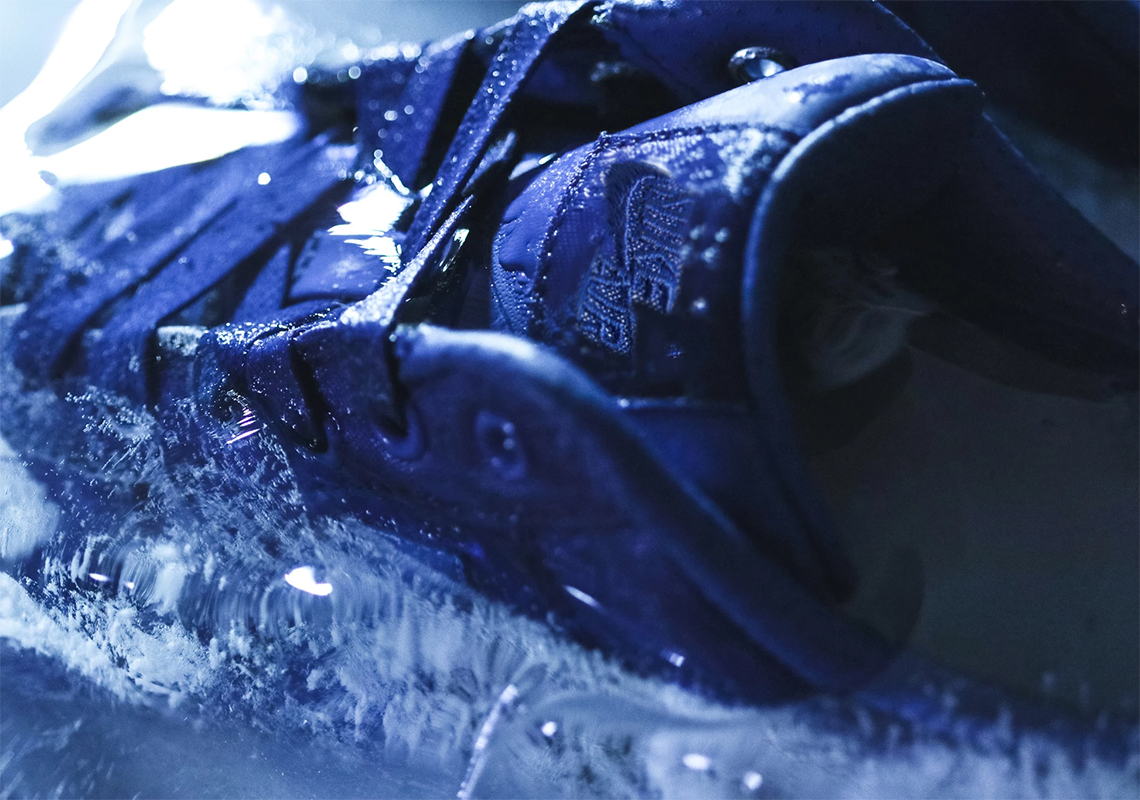 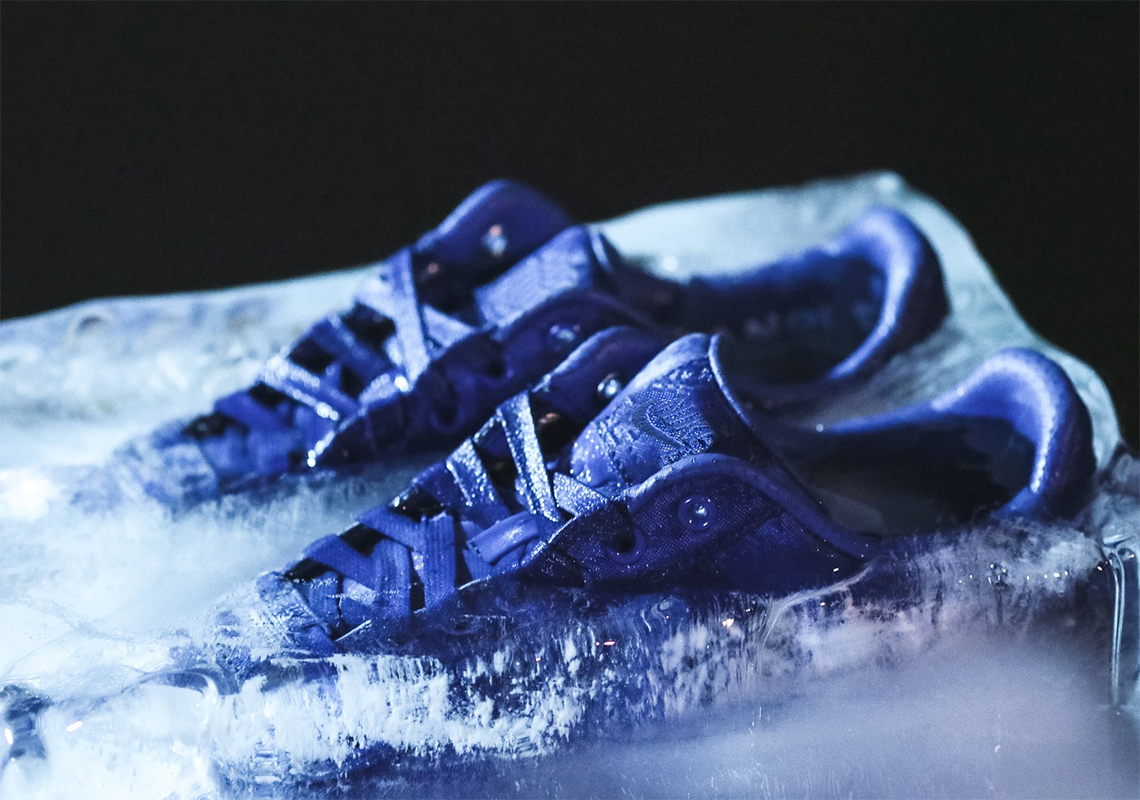