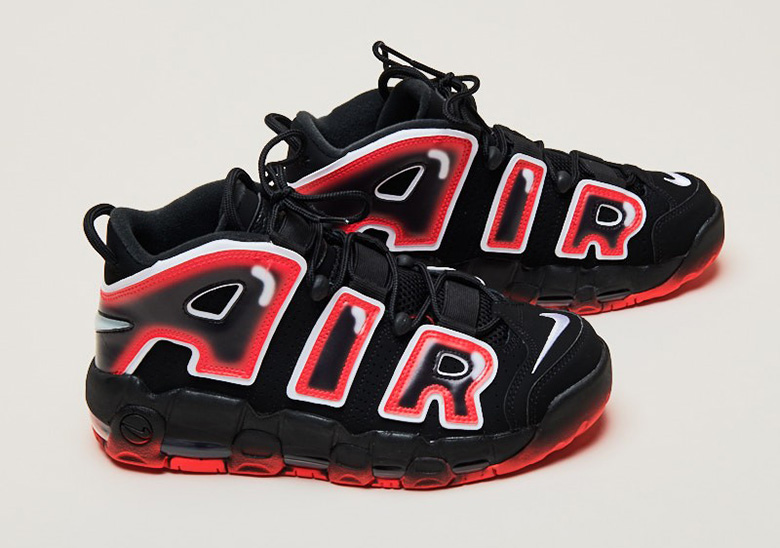 After its lettering made a cameo appearance on Cactus Plant Flea Market’s Air Force 1 By You, the Air More Uptempo is finally getting its own individual roll out once again, taking on a tooling true to its past trends as the silhouette adjusts its focal motif just a bit further away from the norm. Neutral along the rest of its outward construction, however, the pair’s palette leans heavily on one neutral shade: midsoles see to stark black throughout its entire face while nubuck and leather uppers follow along even on their accenting elements. Bottoms, keeping in line with overarching themes, are seemingly air brushed from its toe to its heel in vandalistic fashion as it matches that of the “AIR” type itself. Colored in with the same backdrop tone, each individual piece is outlined by the bolder hue and then once again with white for more standout contrast. Grab a detailed look at the pair right here and find it rolling out to select retailers now and likely Nike.com soon. 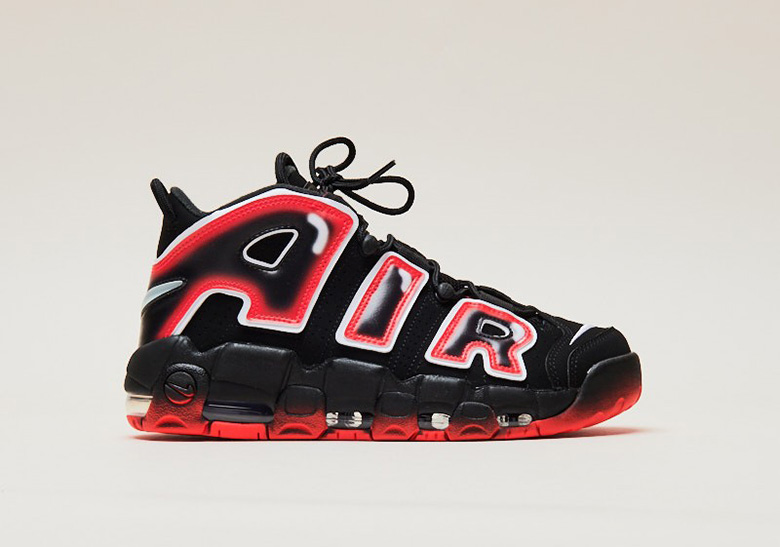 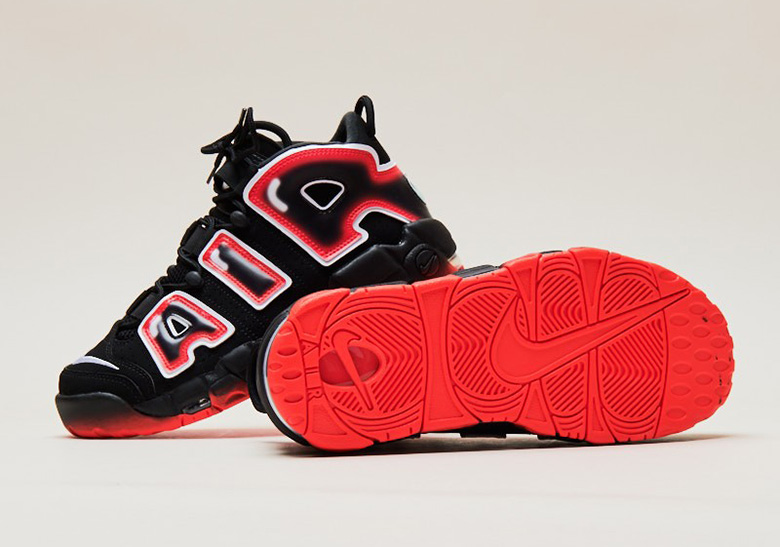 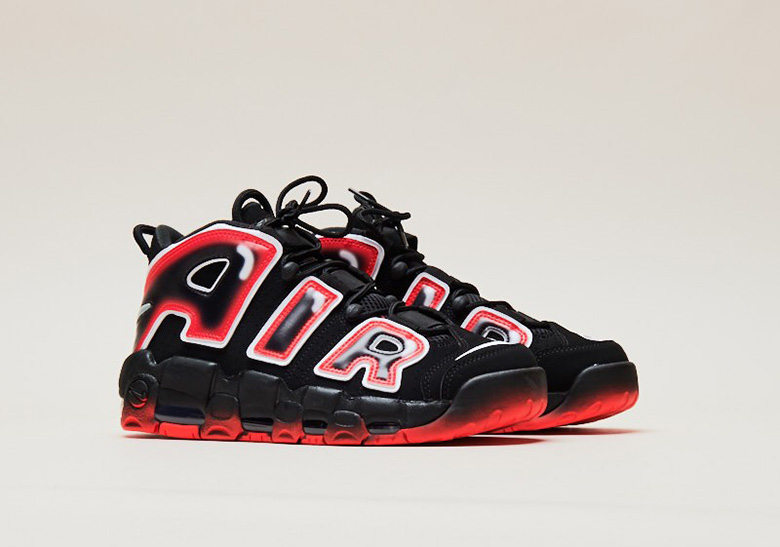 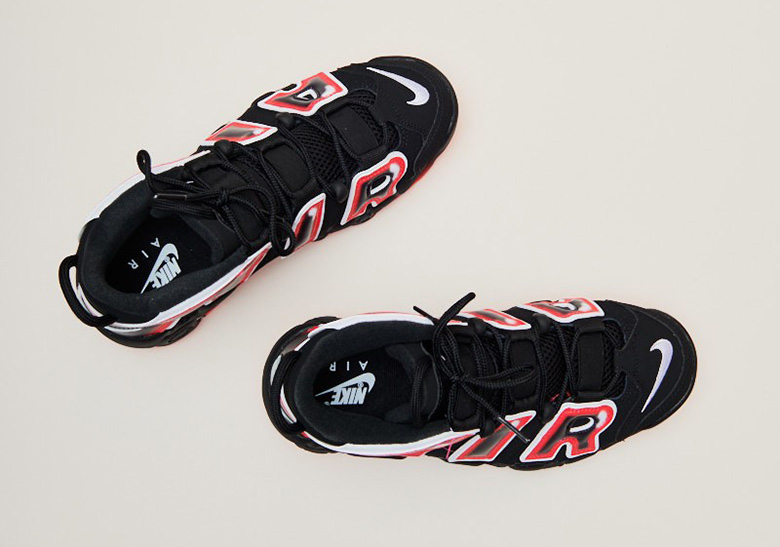 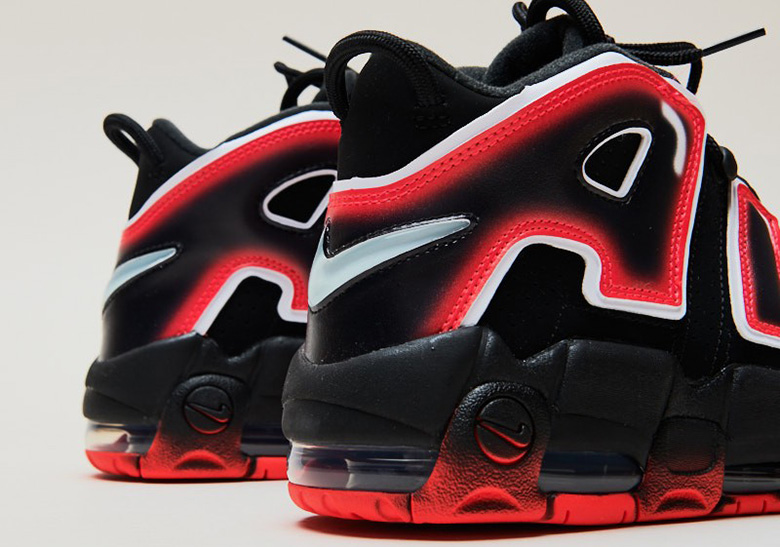 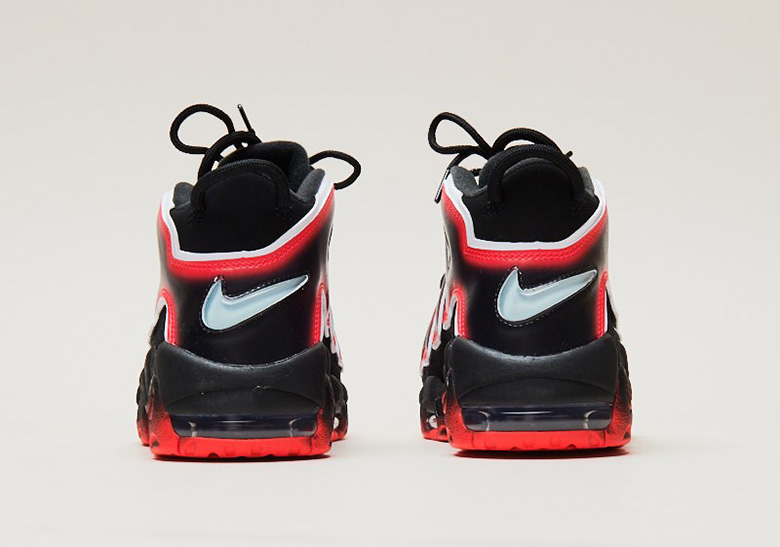