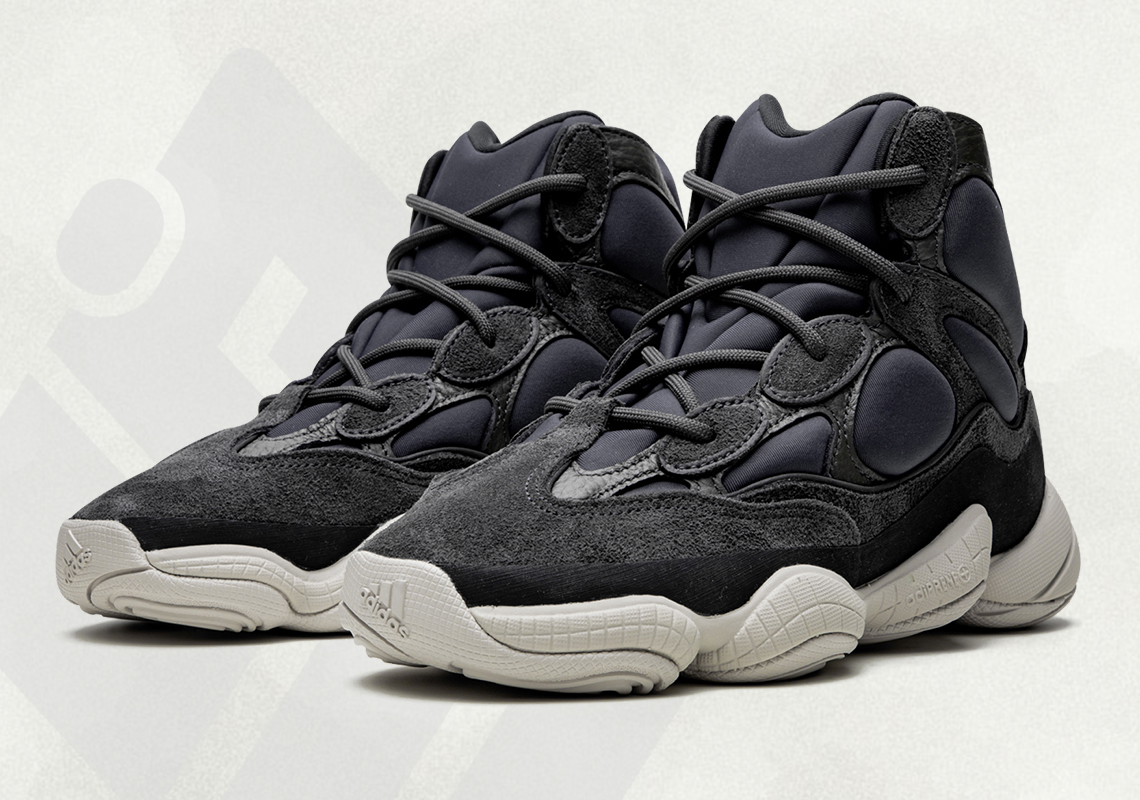 Kanye West is re-entering the high-top phase as the Yeezy 500 High is tentatively scheduled for a release at adidas Yeezy retailers on December 16th. Seamlessly extended at the ankle to form the taller silhouette, the Yeezy 500 High features identical overlays to its low-top sibling and utilizes the cushy bloated underlay seen in the Yeezy 500 “Stone”. For the official launch of the model, ‘Ye is sticking to his loyalty to neutral tones with a full dark slate grey upper and a bone white sole; future iterations of this model are likely to fall in line with already existing Yeezy product, with vibrant tones expected to be used sparsely. The shoes won’t drop until mid-December, so grab a detailed look here and stay tuned for updates as we approach the final month of the year. 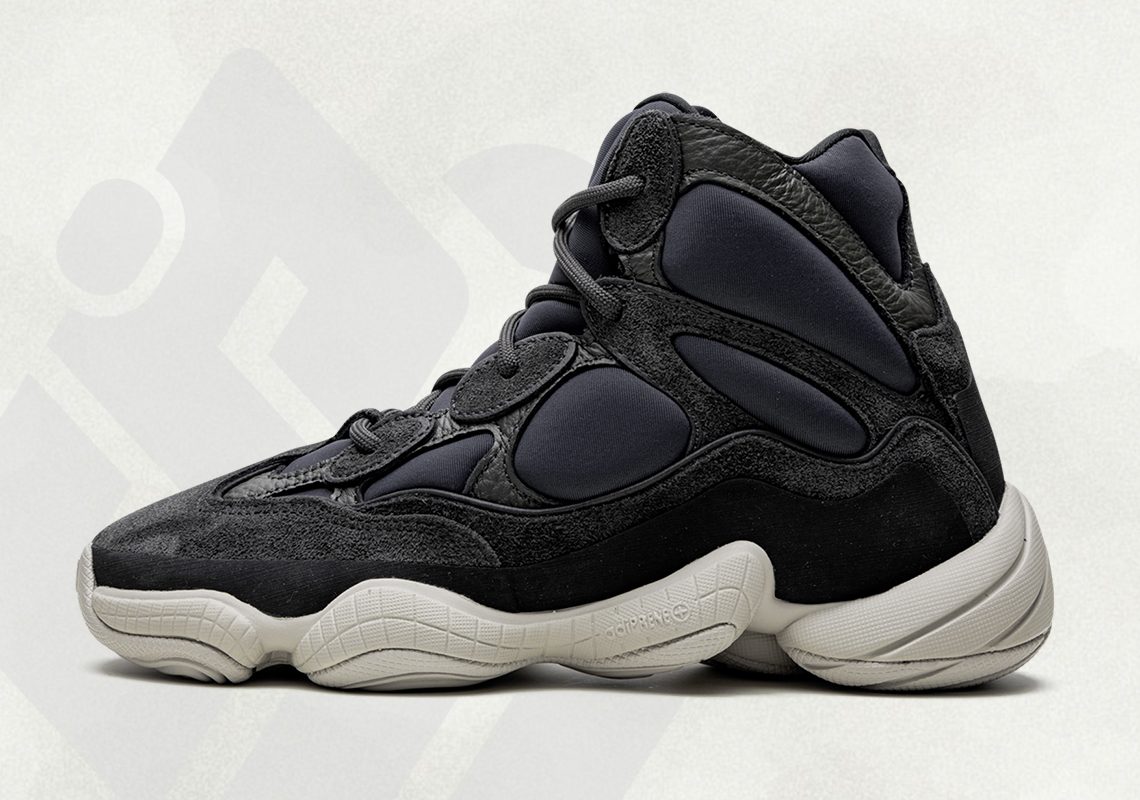 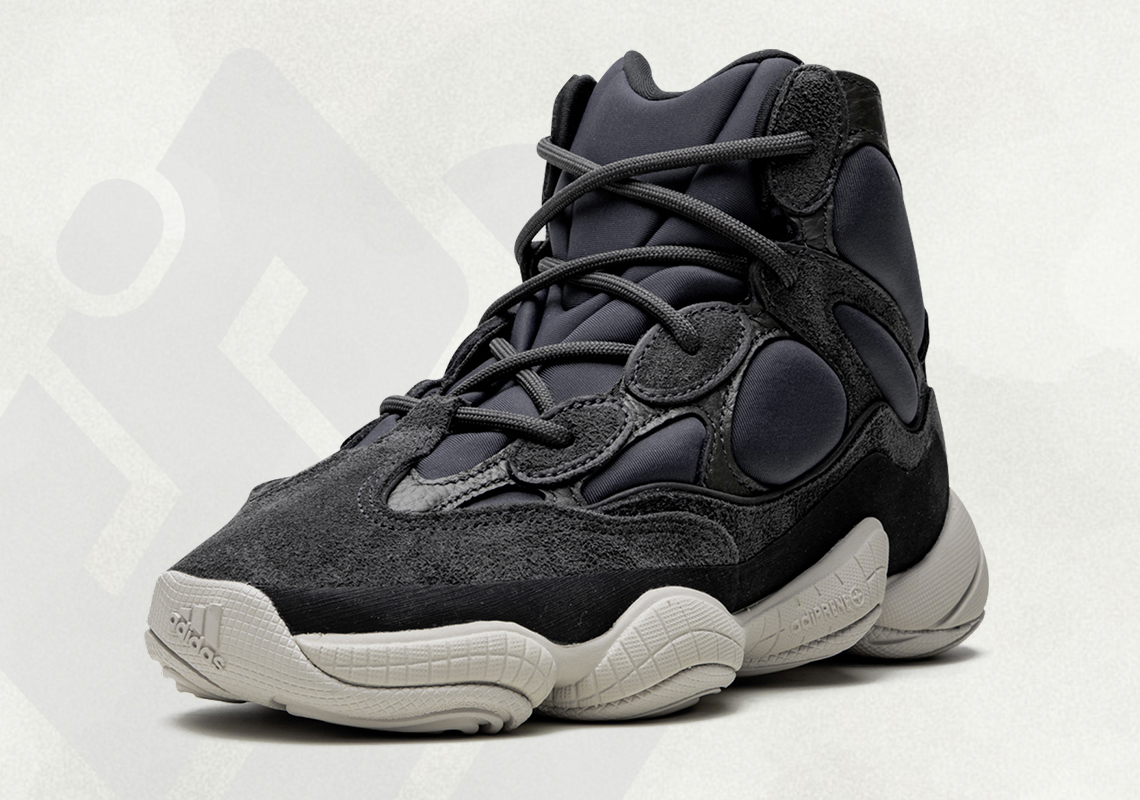 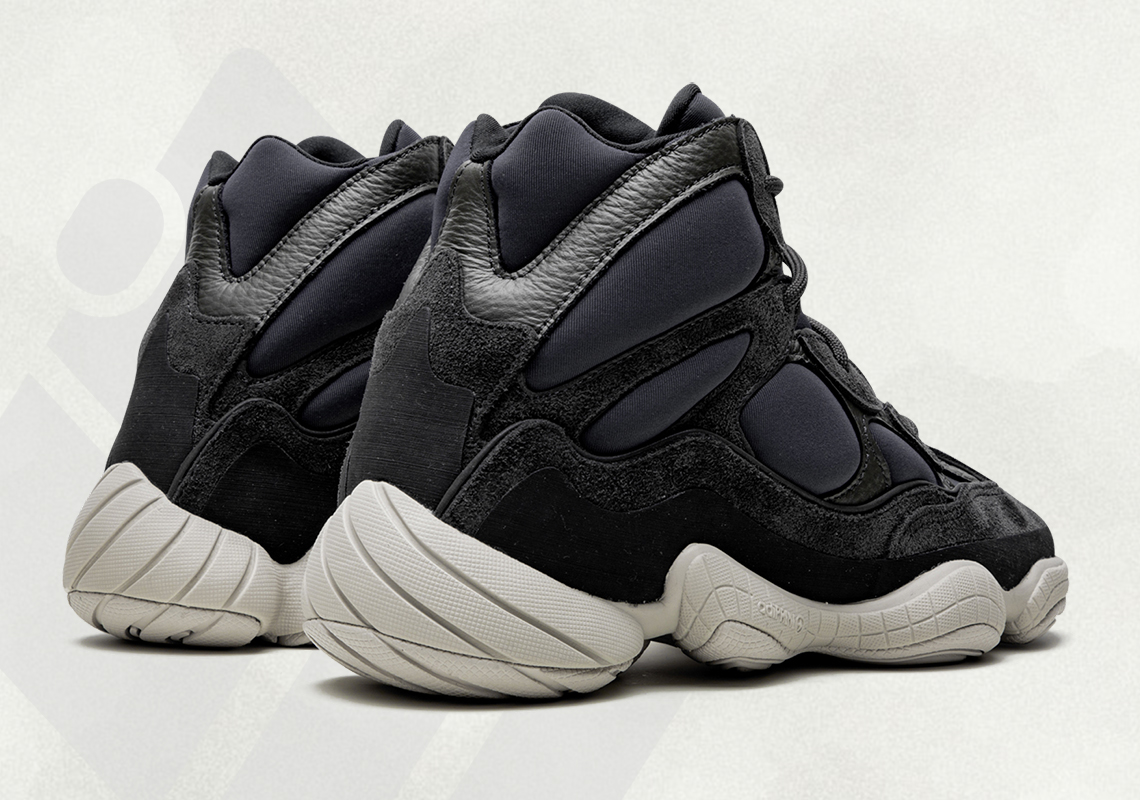 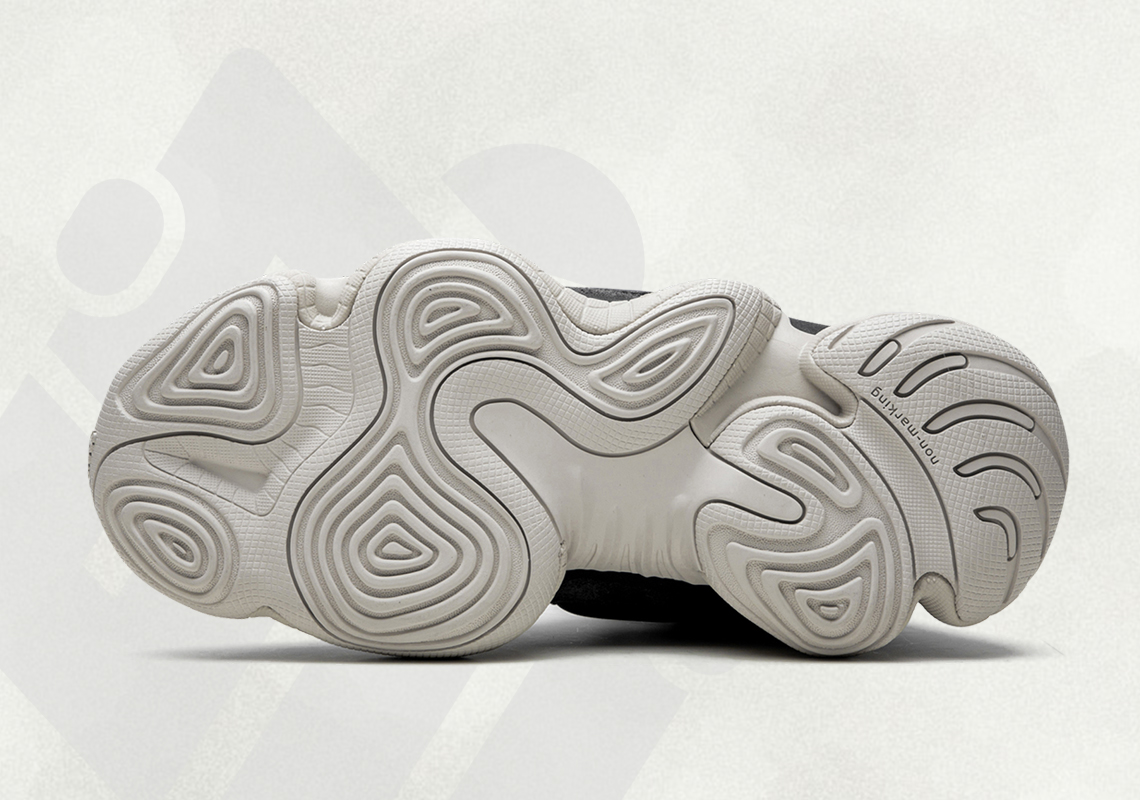