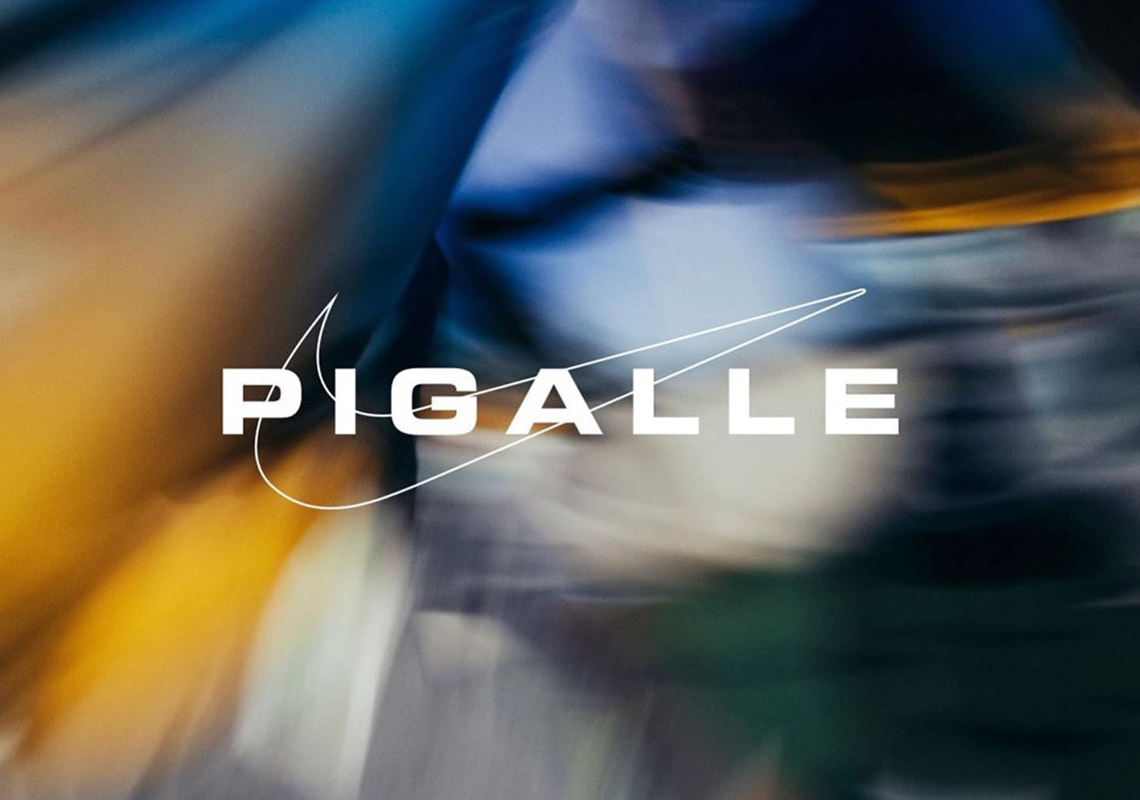 After walking the runway of Jordan Brand’s SS20 fashion show and then crafting hands down the most limited Proto Max 720, it’s been mostly mums the word for Parisian streetwear label Pigalle, that is, however, until now. With the new decade inching closer and closer, the veil on many of their upcoming works is slowly beginning to lift. Apparel — which has always been a key feature as their box logo’d graphic once rivaled that of Supreme’s — is certainly poised to take the helm with a small glimpse of what may be arriving seen on none other than LeBron James back in November. Colored vibrantly as is characteristic, the basics — tees, hoodies, outerwear — will surely sprawl with co-branded themes and the central slogan of “The Power Of Sport To Move The World.” Released earlier this year, the Chuck 70 may play another role in what’s to come, possibly even bearing the same lightning motifs of the Lows inspired by Beijing Basketball. Though the swoosh silhouette has yet to be revealed, we’ll definitely be seeing it shortly as Ashpool stated a full campaign is on its way; he also teased a date, so sit tight as we approach what is likely a January 19th release. 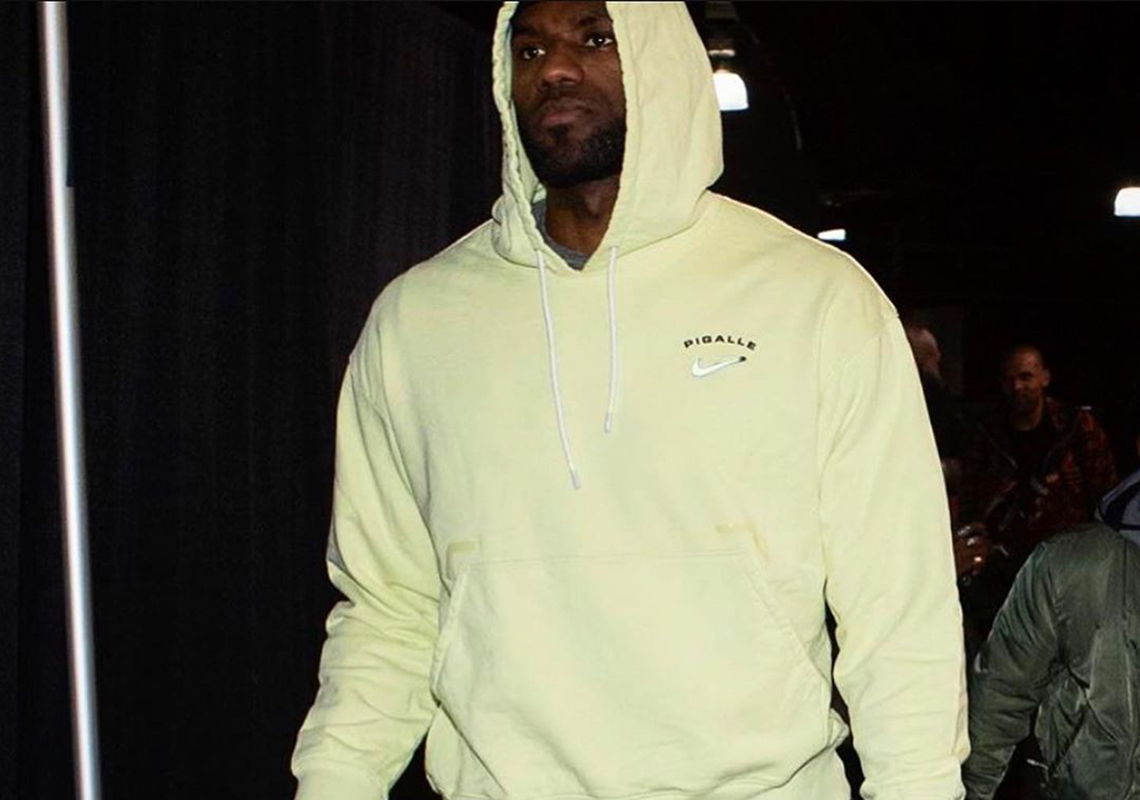 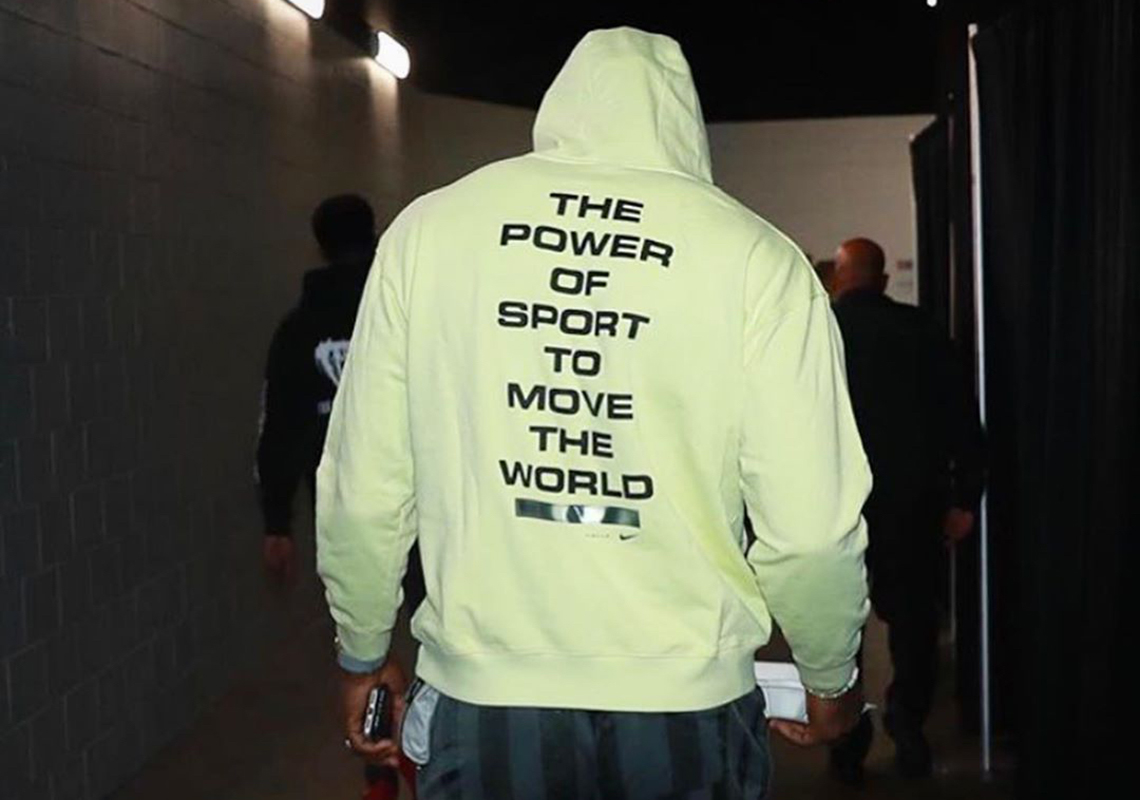 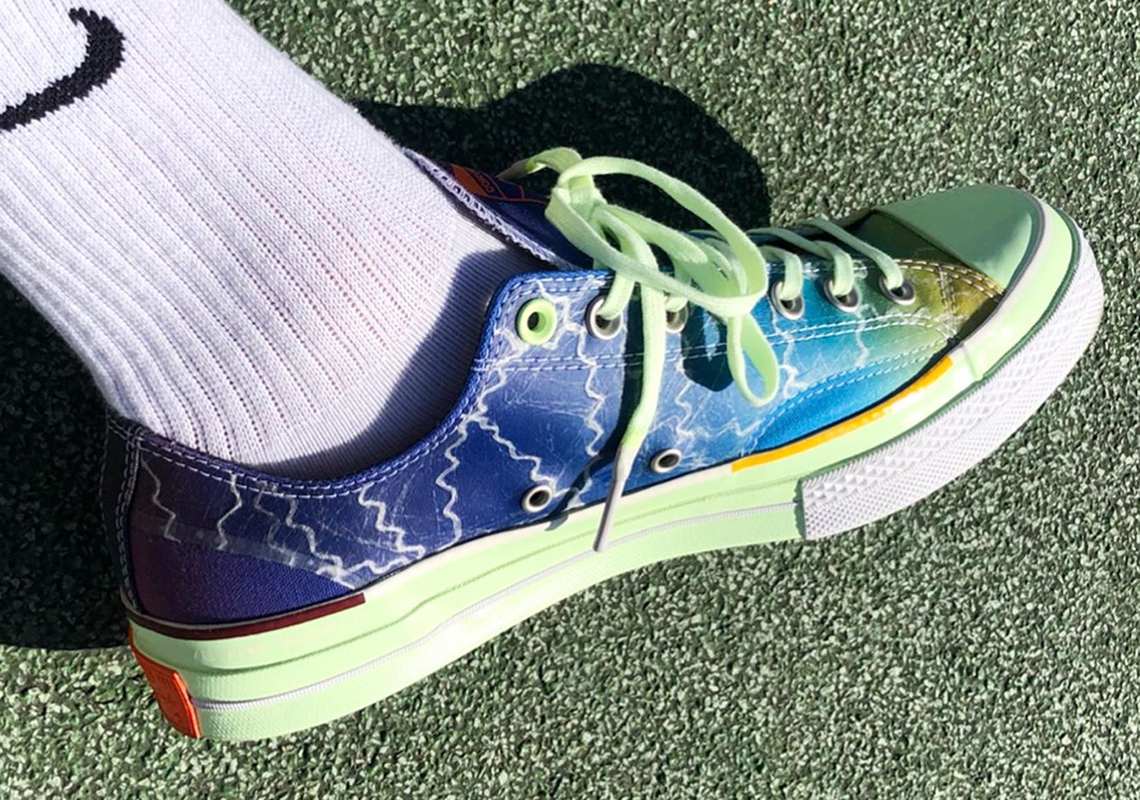 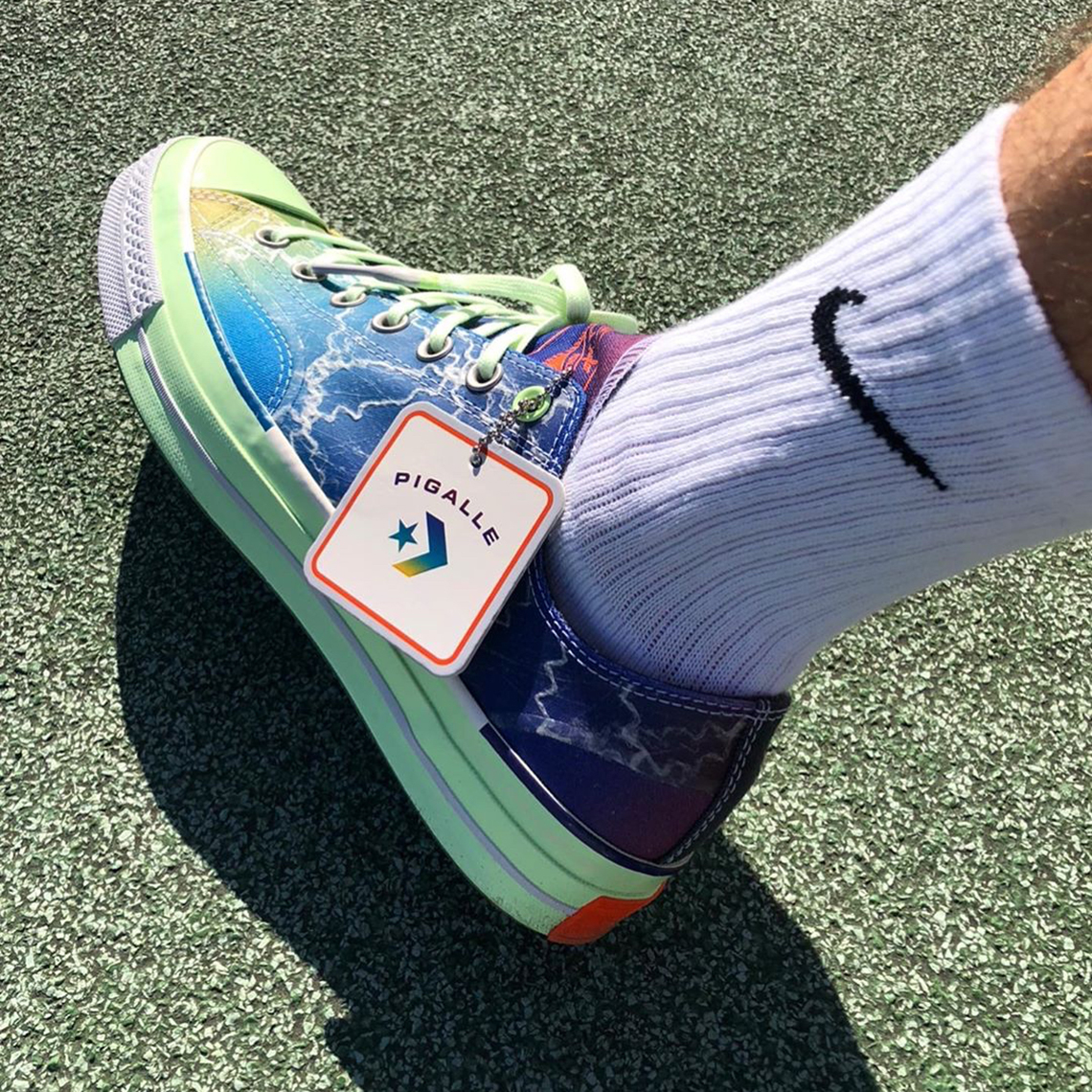 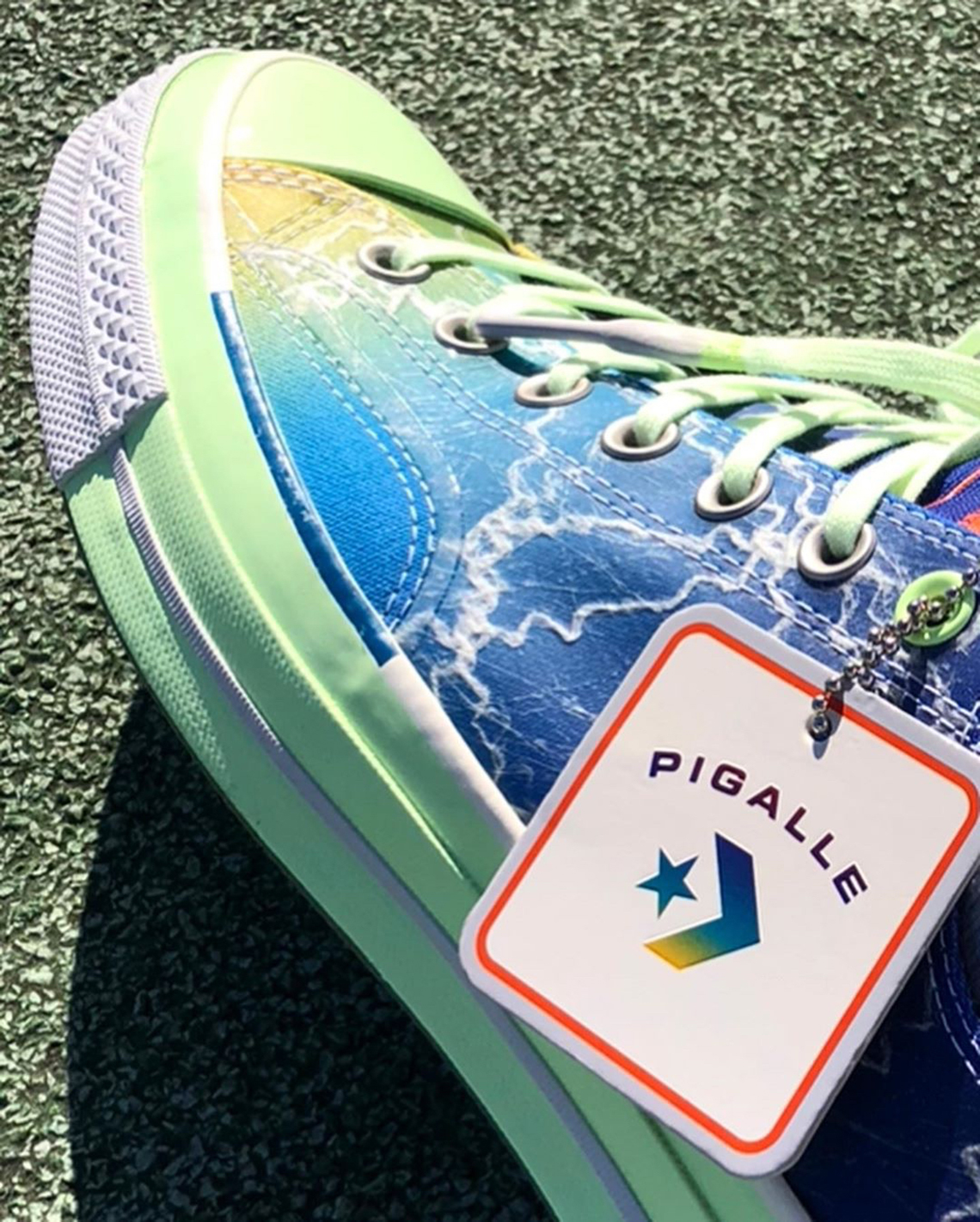 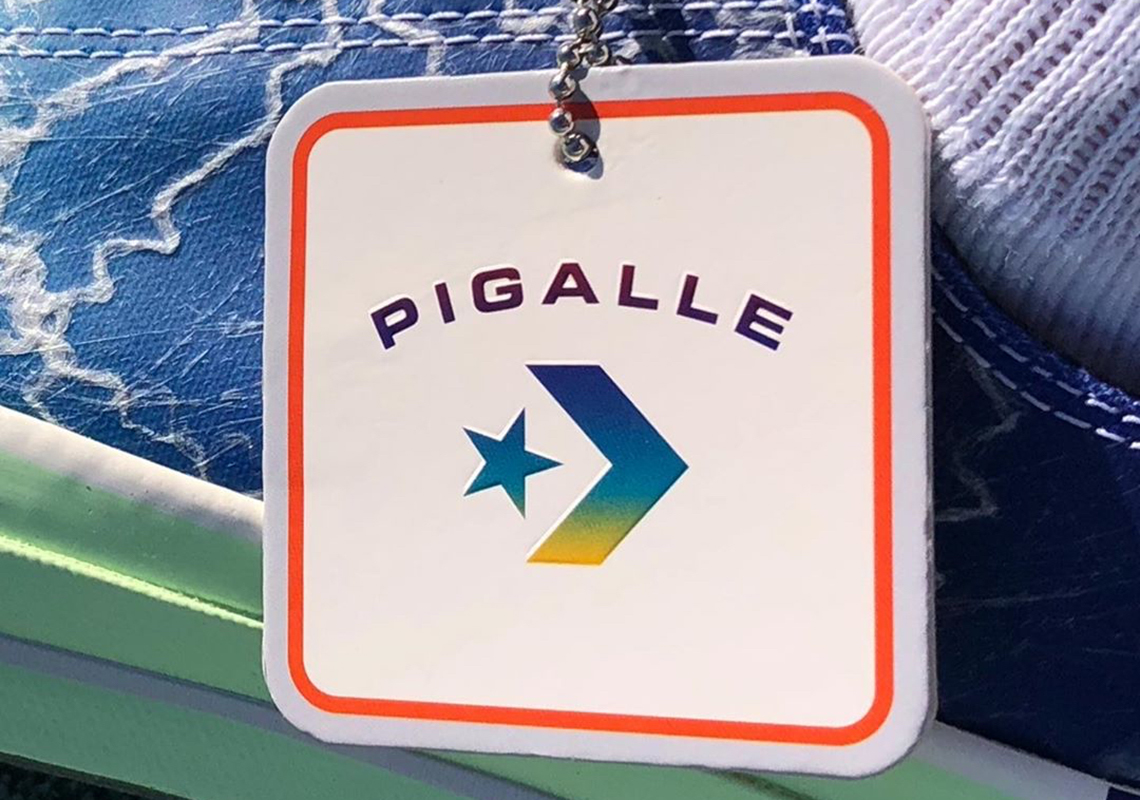