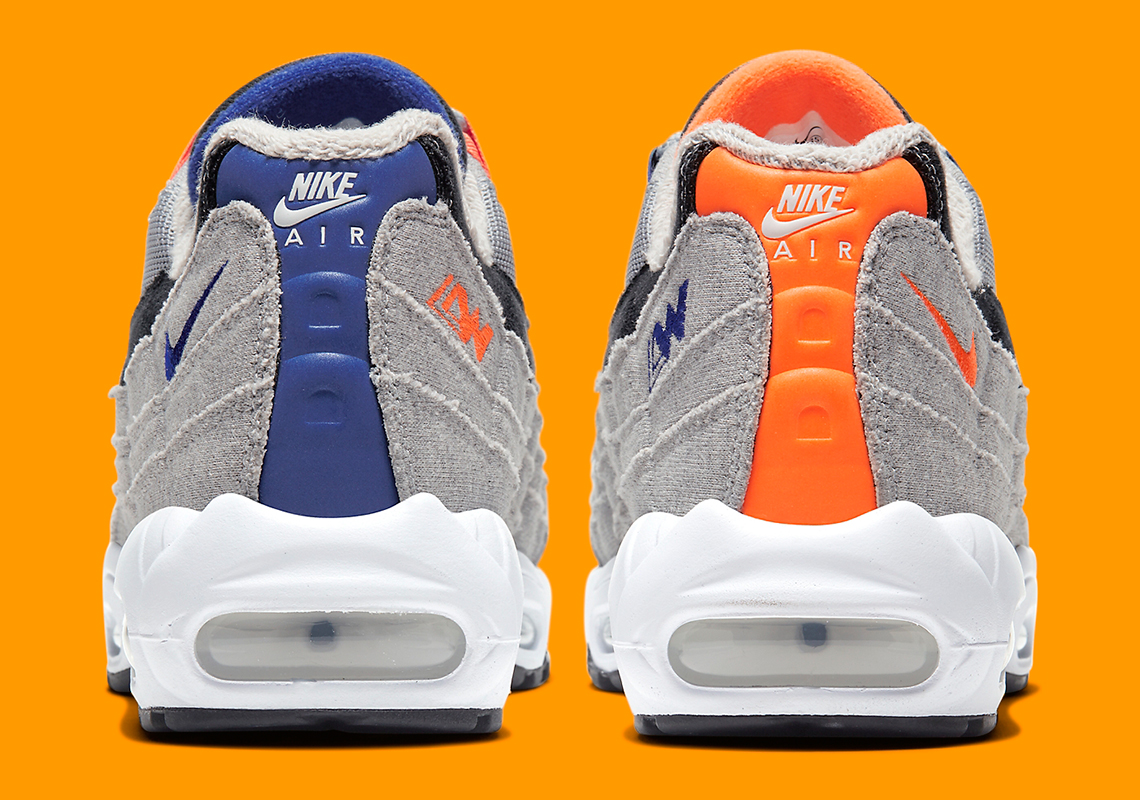 The other half — maybe even the better one — to Loopwheeler’s upcoming 20th anniversary celebrations with Nike, the Air Max 95 lands much, much closer to home as it collaboratively outfits in what is essentially a sweatshirt for your feet. From clean, milled terry along the lining to a solid cotton construction at much of the profile layers, the kit is a near perfect translation of what the label has made its signature. Colorful accents elsewhere — which are dialed up by a few notches relative to the AM90 — outfit in asymmetric execution: the left foot opts for blue miniature swooshes at its lateral with orange-hinted eyestays and “LW” logos near the ankle while the opposite paints in reverse. Japanese lettering adds in the language without being corny, smooth leathers add more solid pieces to the heel, and smooth notes of almost faded black segment the neutral backdrop of gray shades. Grab an official look at the pair here and expect to see their release (likely in Japan exclusively) on December 7th. 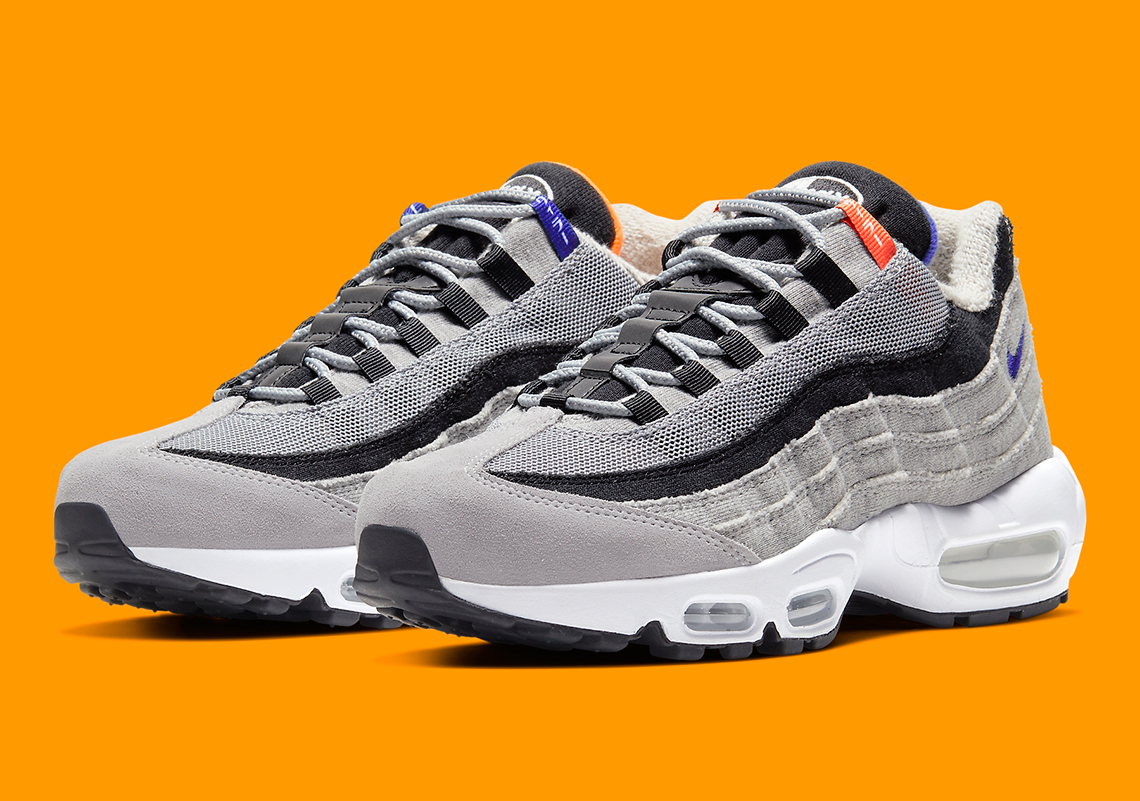 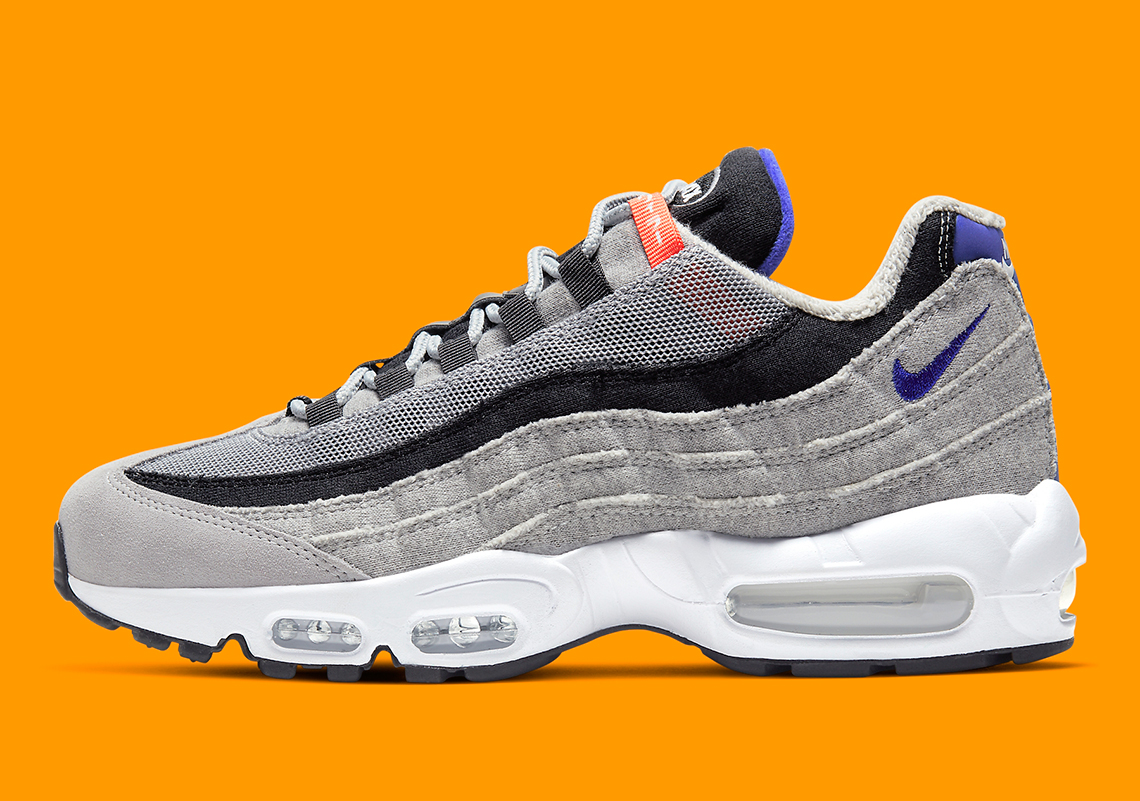 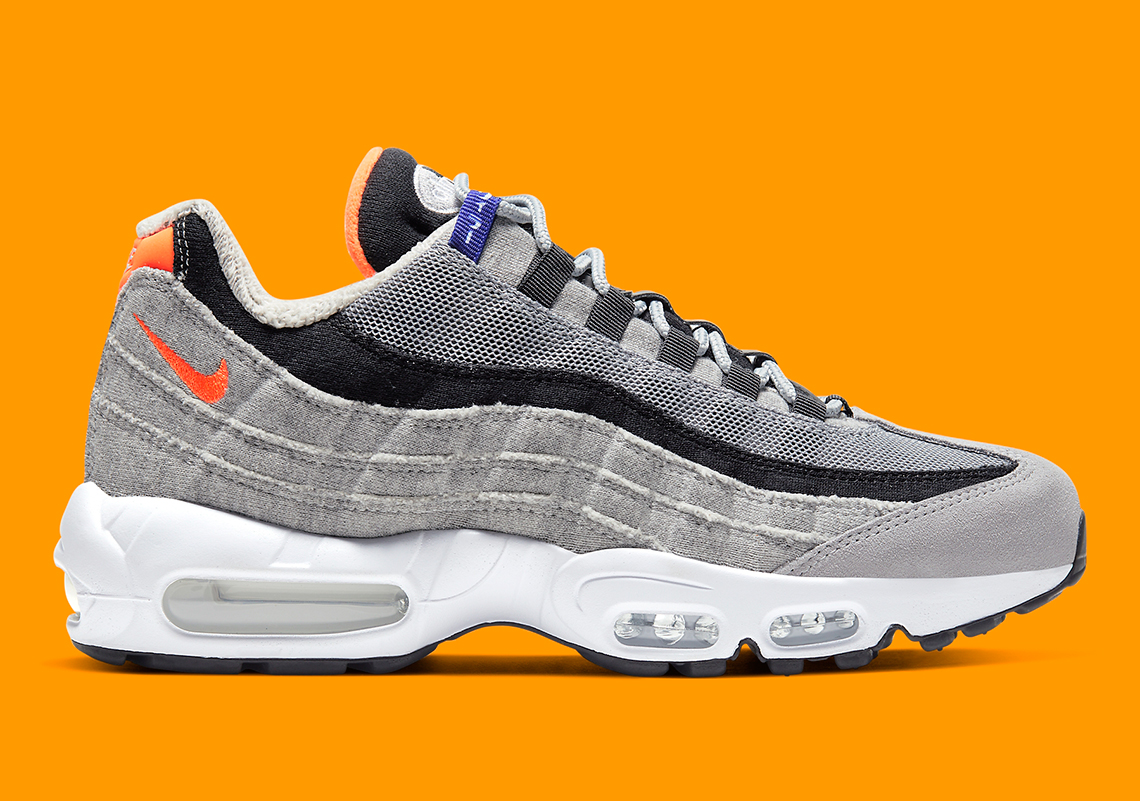 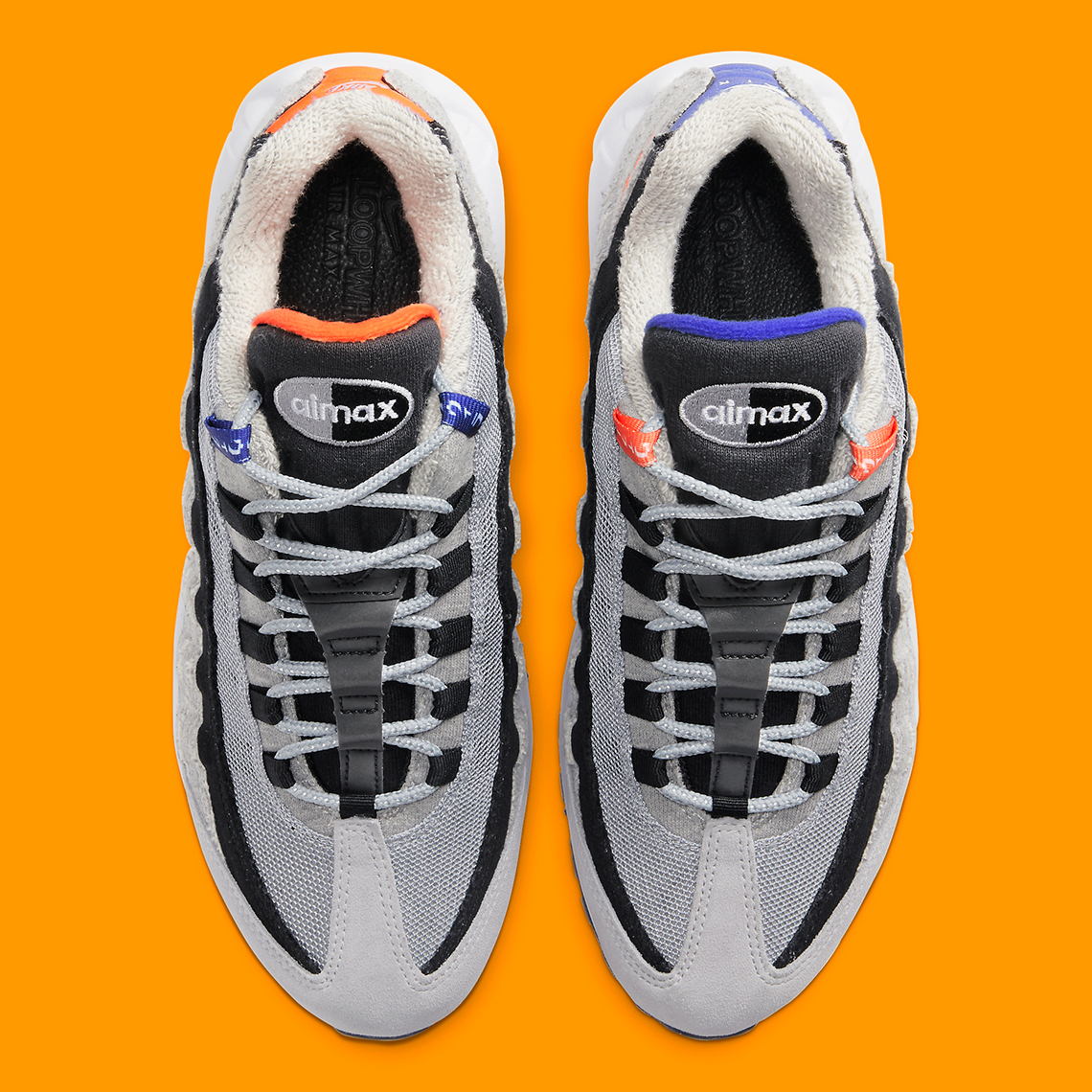 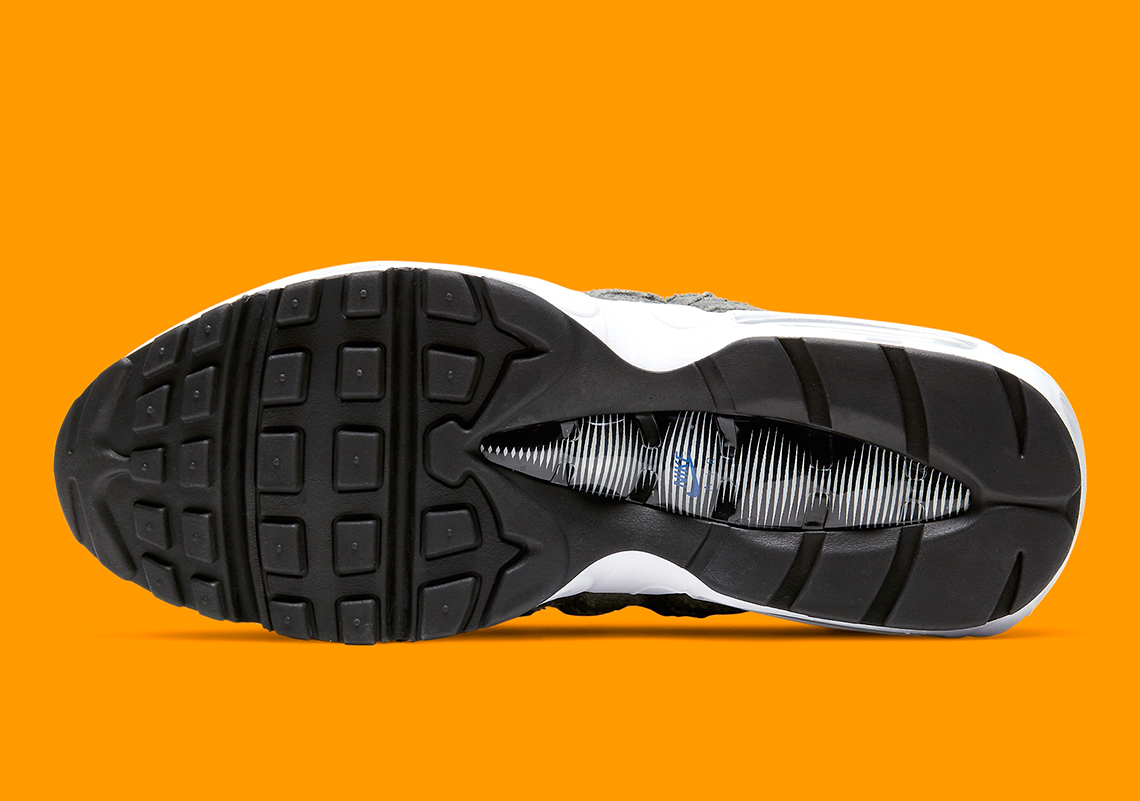