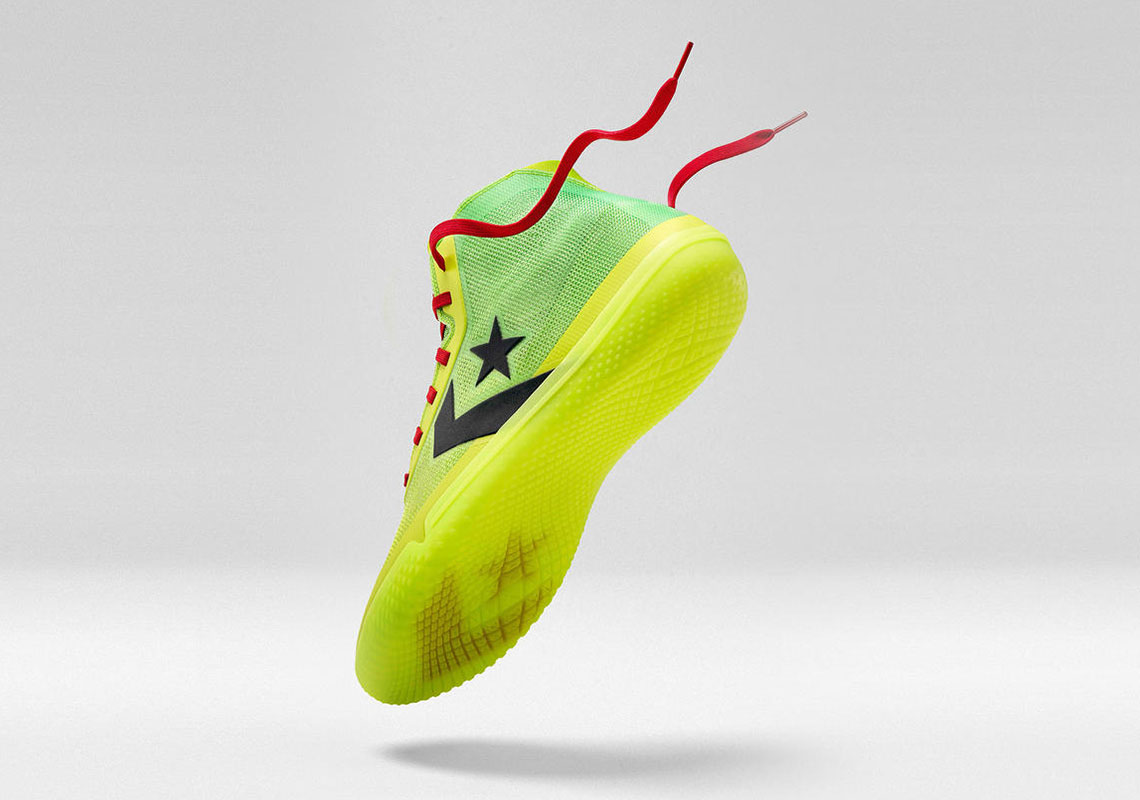 Converse has had a tremendous 2019, delivering both solo and collaborative efforts that have reinforced its position as a lifestyle footwear giant – a status the company has earned over the past few decades. Along the way, however, the Boston-based subsidiary has lost its footing in the performance basketball space, despite having dominated the market in the 1960s. The All-Star Pro BB – unveiled in April – has been the One-Star brand’s hope to regaining some respect on the hardwood. Although its current NBA-endorser Kelly Oubre Jr.’s performance has not made the mid-top model a top-selling shoe, the Eric Avar co-engineered shoe has raised several eyebrows in the sneaker-enthusiast world because of its few, but attention-grabbing colorways (i.e. “Tsunami” custom, “Flames” edition). And the recently announced “Grinch”-inspired iteration of the All-Star Pro BB will perhaps be many people’s first basketball sneaker from Converse.

The upcoming release is a cheeky nod towards a previous Avar-backed holiday classic – the Nike Zoom Kobe VI “Grinch” – complete with red laces and a glow-in-the-dark REACT sole. Converse’s take, however, sports a much brighter green throughout its semi-transparent, woven upper than the 2010 Christmas Day inspiration. Yet, just like the low-top Kobe, this forthcoming release is sure to leave anyone interested in finding these under the tree wishing they had been a little nicer throughout the year. The All Star Pro BB “Grinch” is dropping this weekend, coming to China on December 13th, followed by a North American release on December 15th for $140 USD. 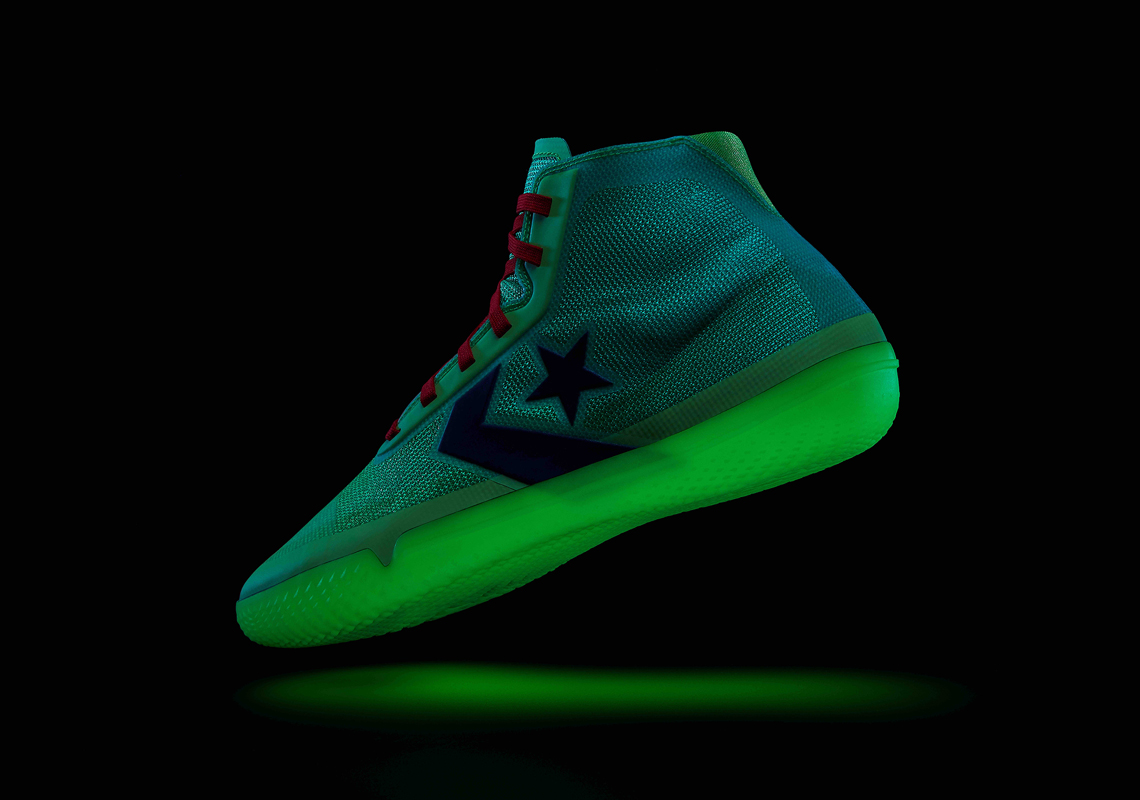 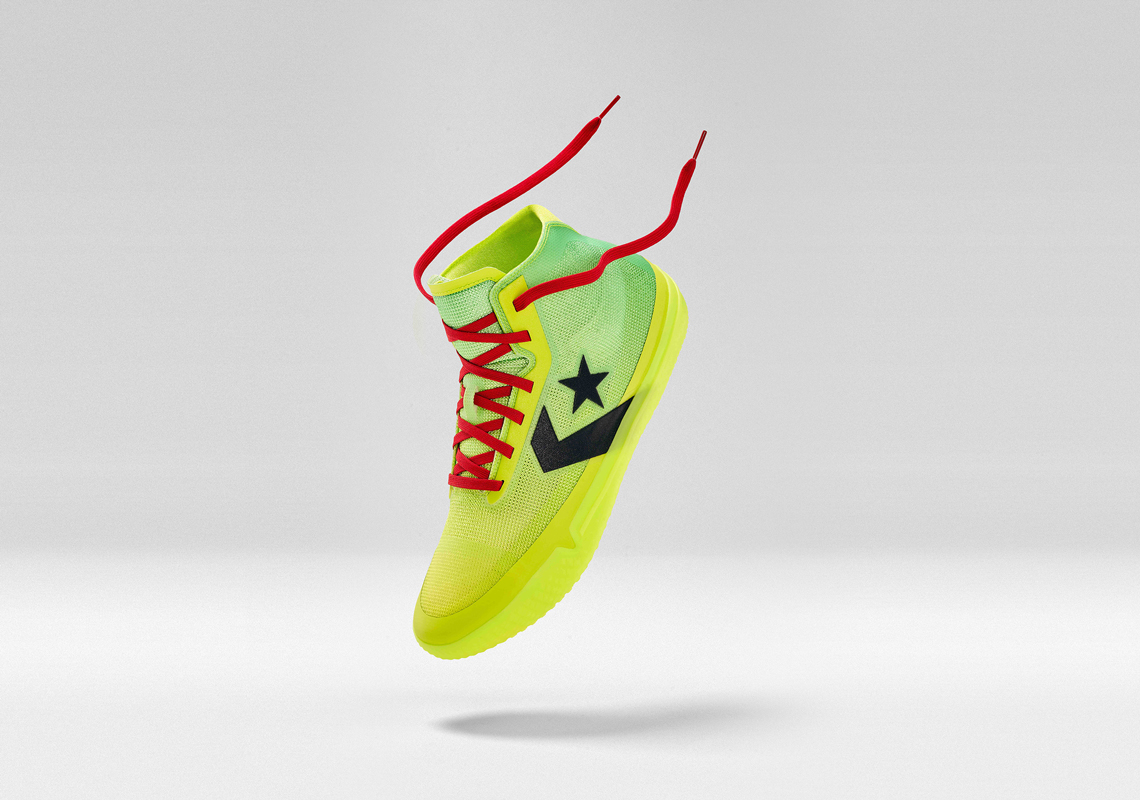 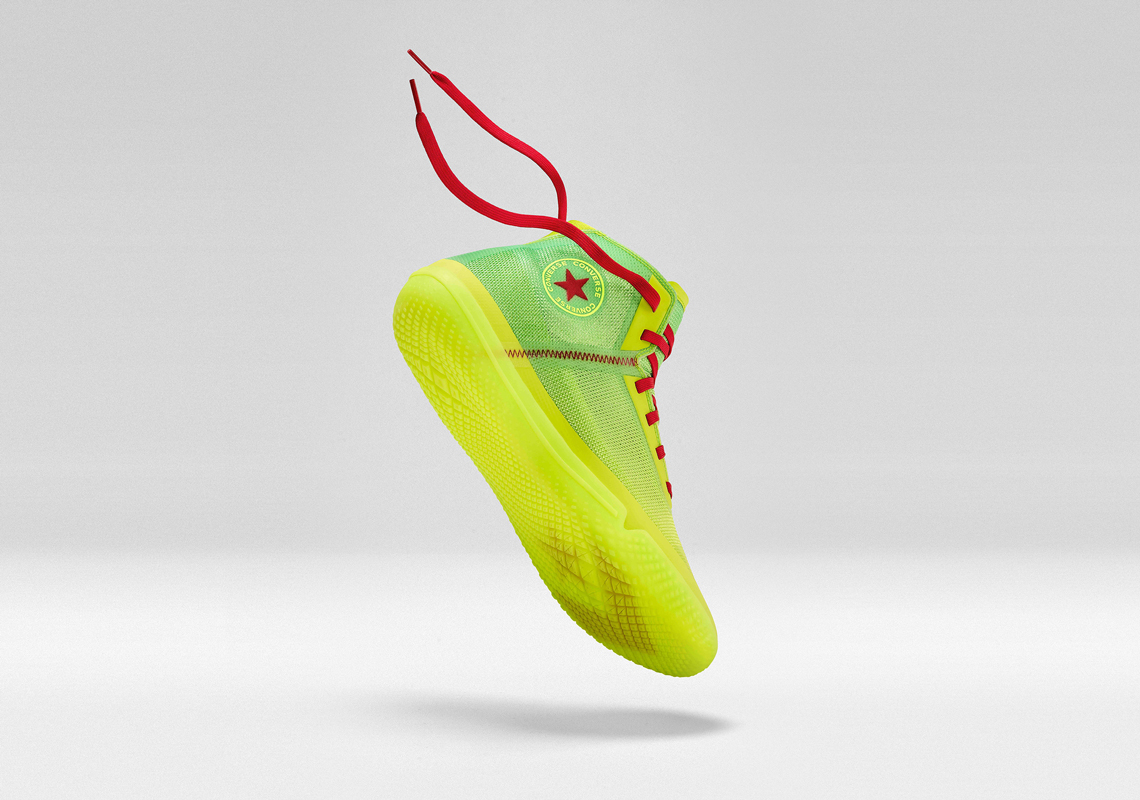 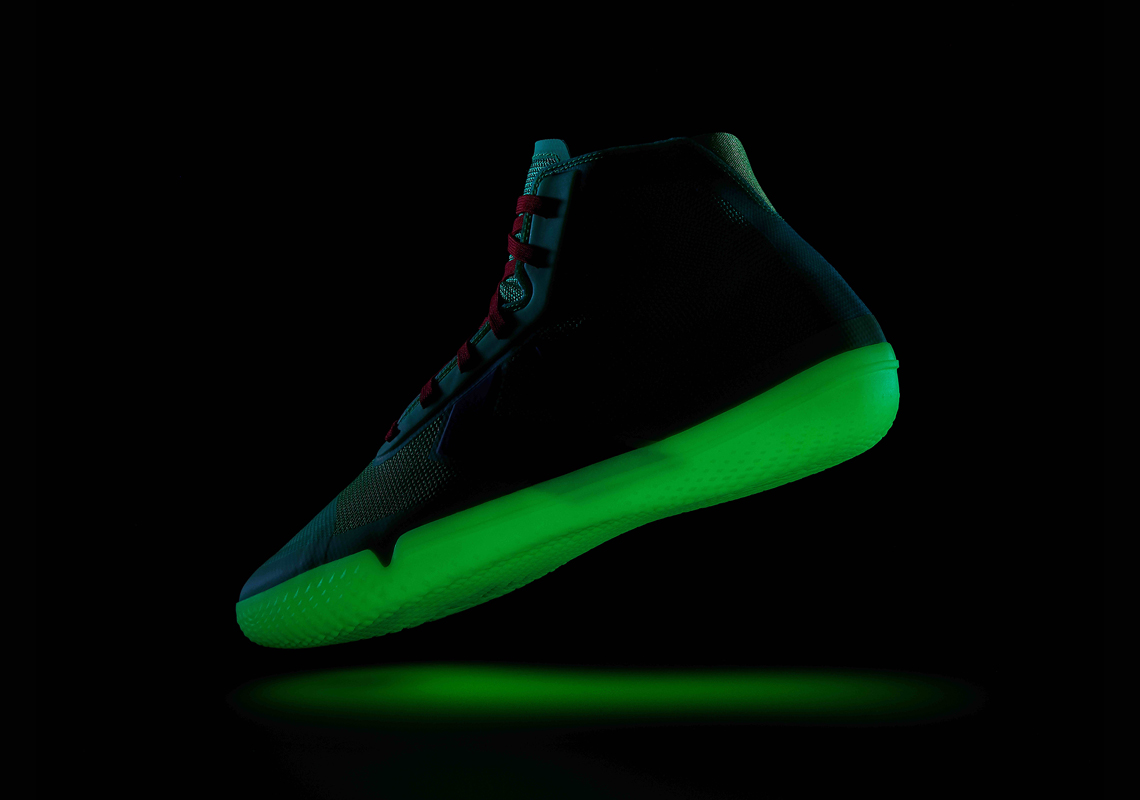