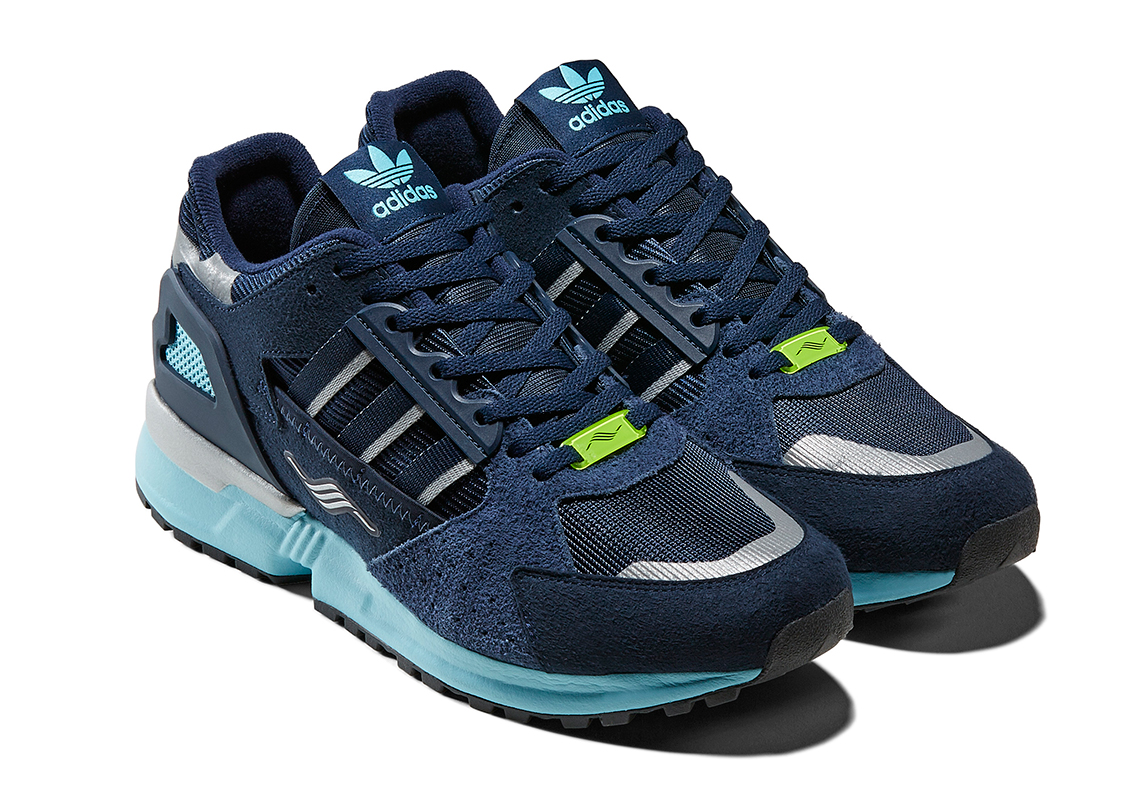 Jacques Chassaing, The Original Designer Of The adidas ZX Ranges, Gets His Own 10,000C Colorway

The efforts of adidas’ Consortium division is most notably known for their collaborative work with leading retailers across the globe, but to cap off their 2019 and 30th anniversary of Torsion, they’re steering in a slightly different direction by partnering with the original designer of the ZX range in Jacques Chassaing. A true offering that intersects both past and future, this ZX 10,0000 C – a silhouette that made its debut earlier this year – gets blended with design elements reflective of Chassaing’s favorite colors customary ZX models. Nappy suede and mesh fabrications are mostly dyed in dark navy and are paired with silver accents that mirror hues consistent with what the designer often wears. In addition, doses of aqua blue make an appearance across the midsole and on the heels and tongues of the upper portions that speak to traditional tones featured on classic models such as the ZX 8000. If you’re looking to add these to your rotation, check out a closer look here ahead and note that they will be dropping at the retailers listed here below for a retail tag of $150 USD. 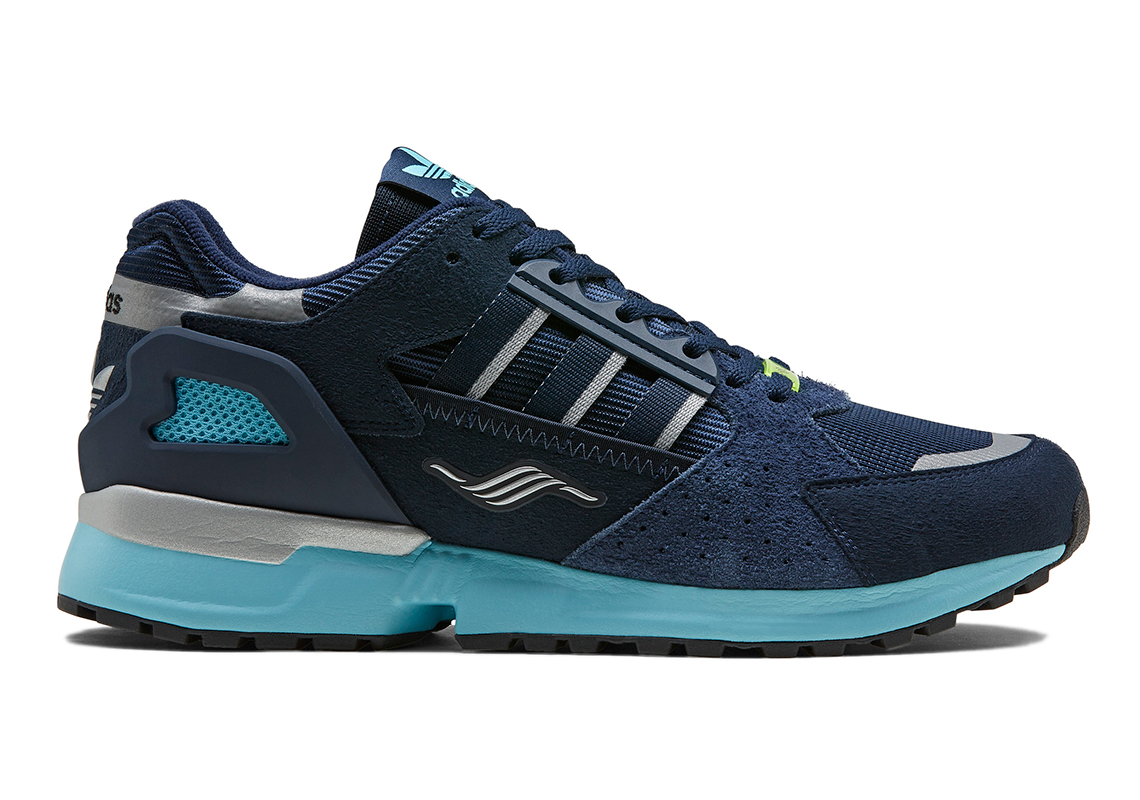 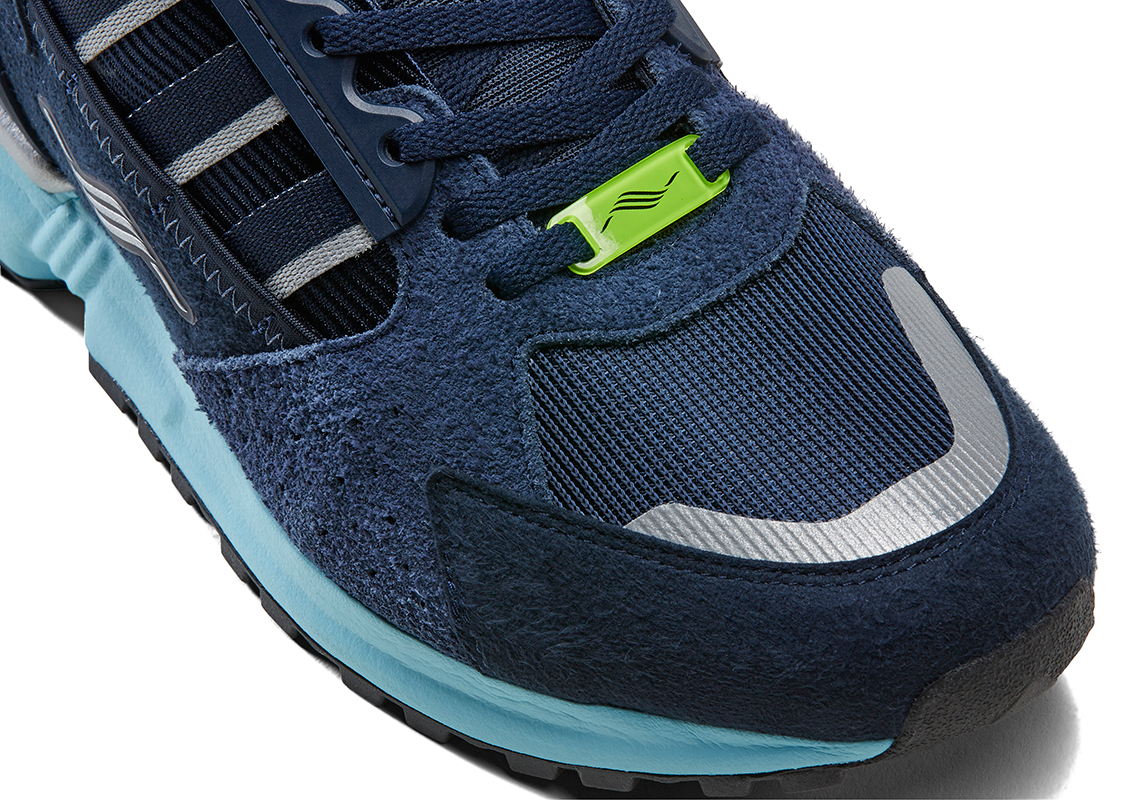 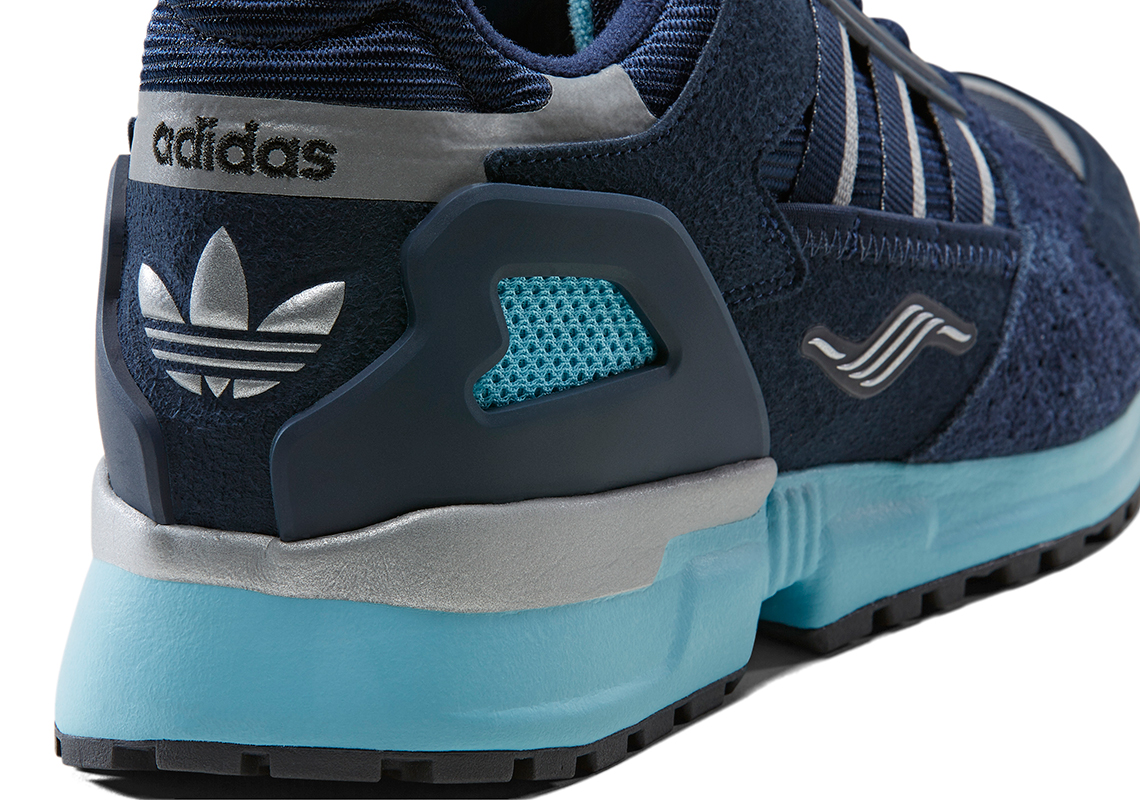 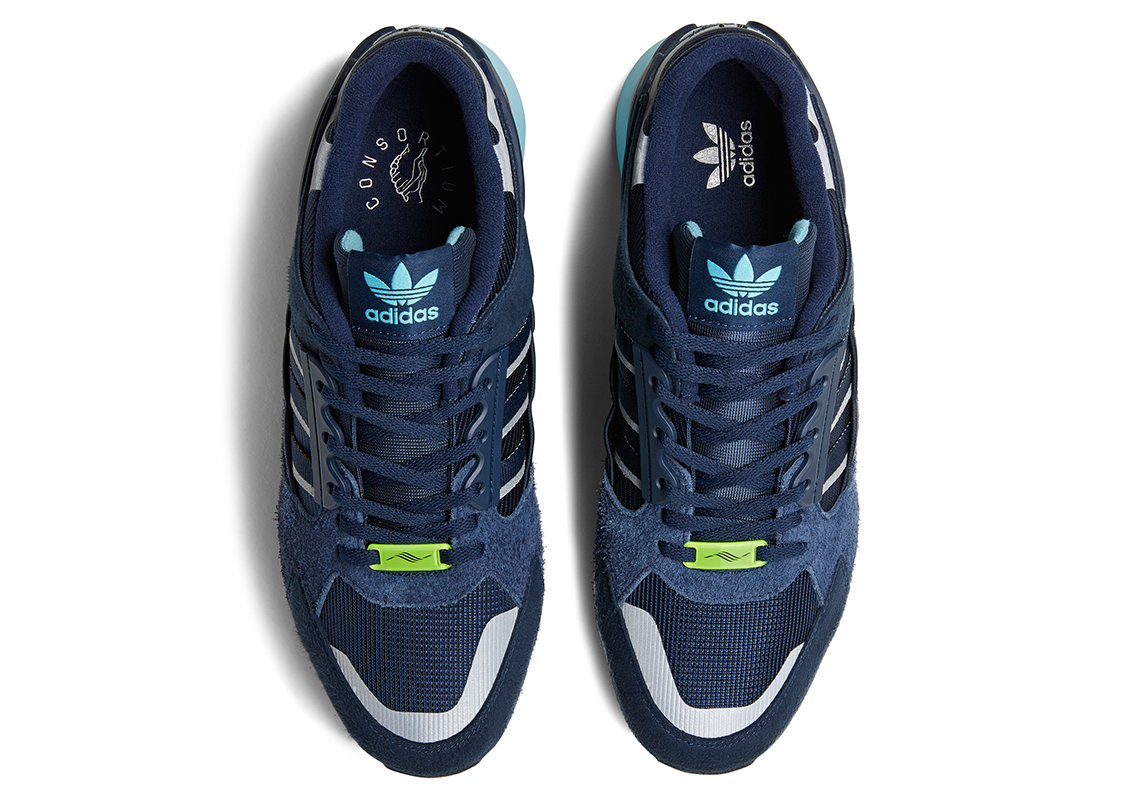 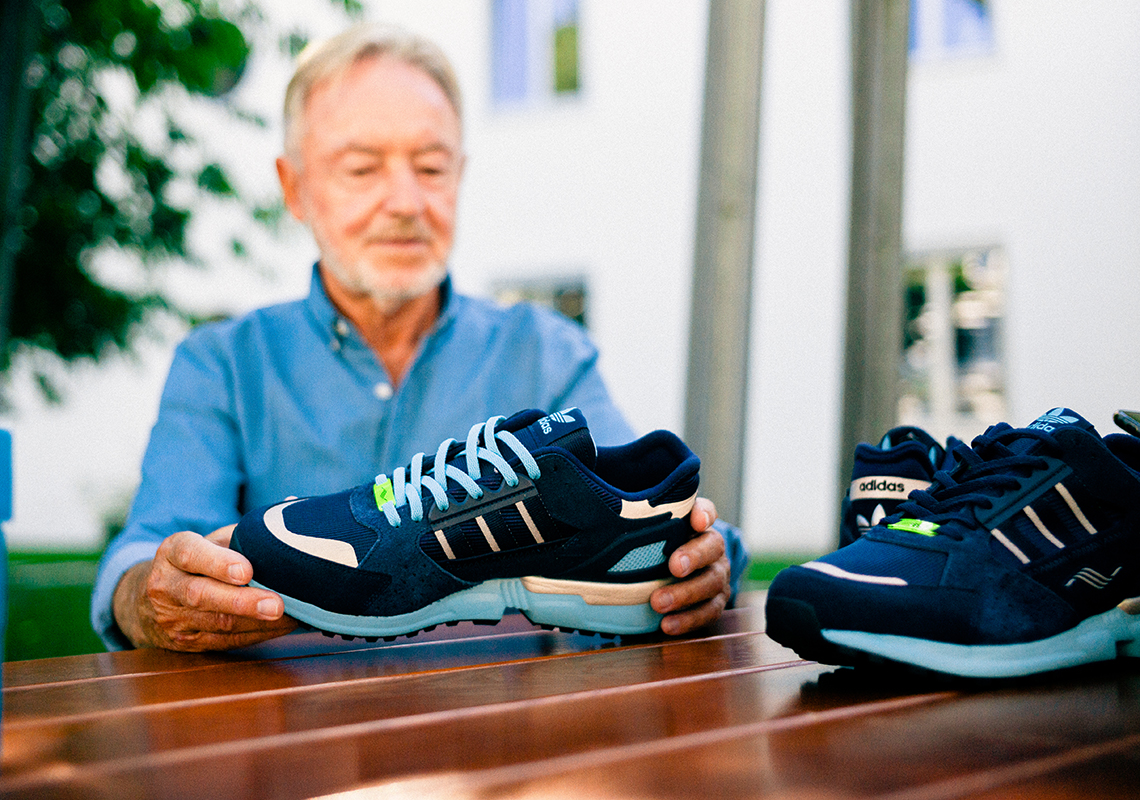