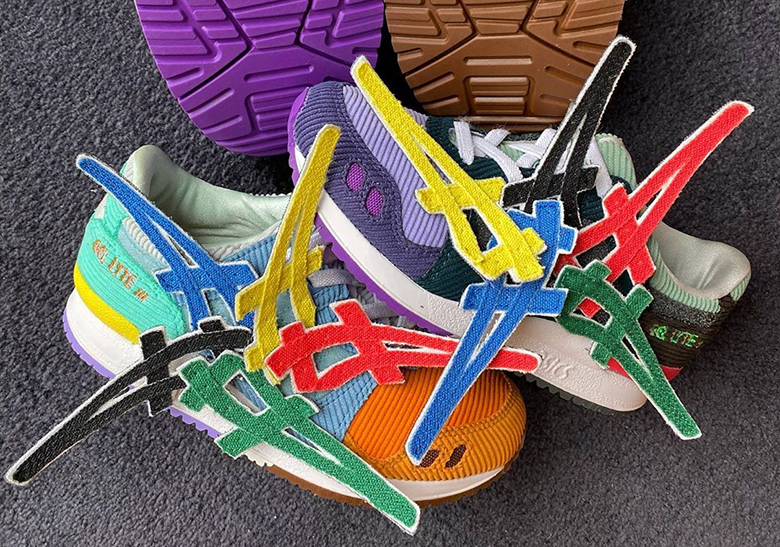 After the whirlwind that was his Air Max 1/97 — which made it to the upper echelon of our best of the decade list — Sean Wotherspoon has not lost one bit of momentum, continuing on with collaborations outside of sneakers before diving right back in with ASICS by his side. Rounding off the collaboration is none other than Japan’s atmos, whose eclectic touch likely lends assistance along the construction and coloring with their name stamping just along the back as per previous leaks. And as we near closer to 2020, the Round Two head is ushering in the new year with one of the most intimate looks at his GEL-Lyte III whose presentation is likely to be final as he shows off the pair proudly on the consignment mecca’s YouTube mini-series. Mismatched, loud, and constructed almost entirely of wide wale cord, the upper’s are patchworked at each panel with the pattern switching orientation as it goes from toe cap to toe box and so on. Both sides opt for their own palettes — the left a lighter mix of orange, blue, an neon green while the right a much darker set of purple forest, and brown — with tiger logos either complementing or contrasting  according to your choosing as velcro backings leave room for any of the many options. Grab a peek at these right here and stay tuned for word on when they’re set to officially release. 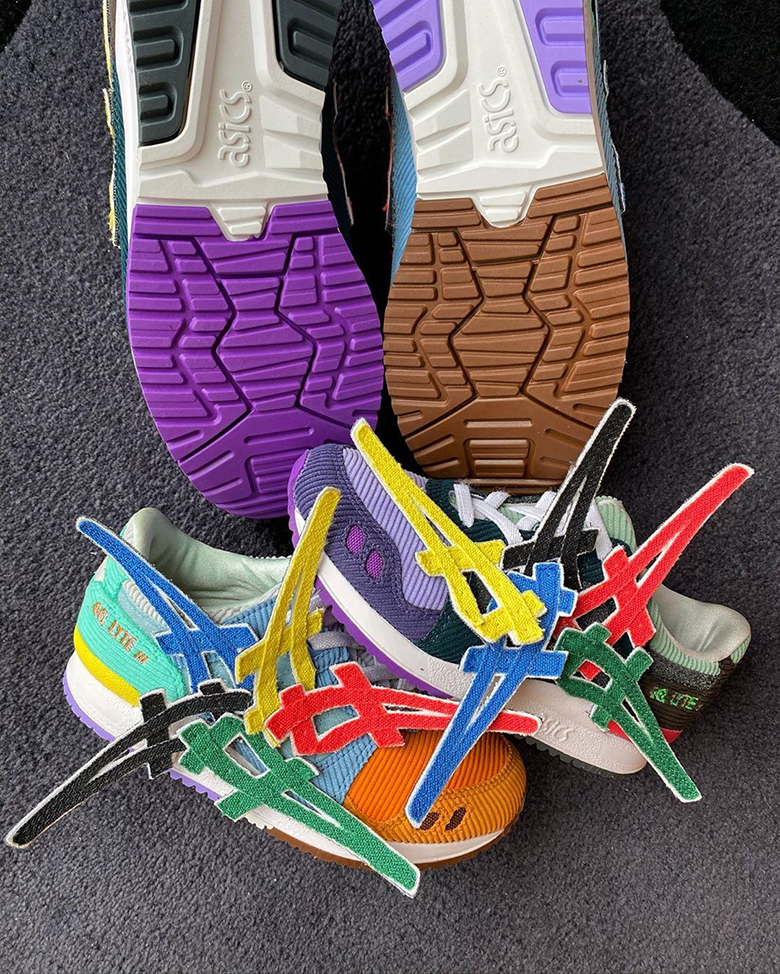 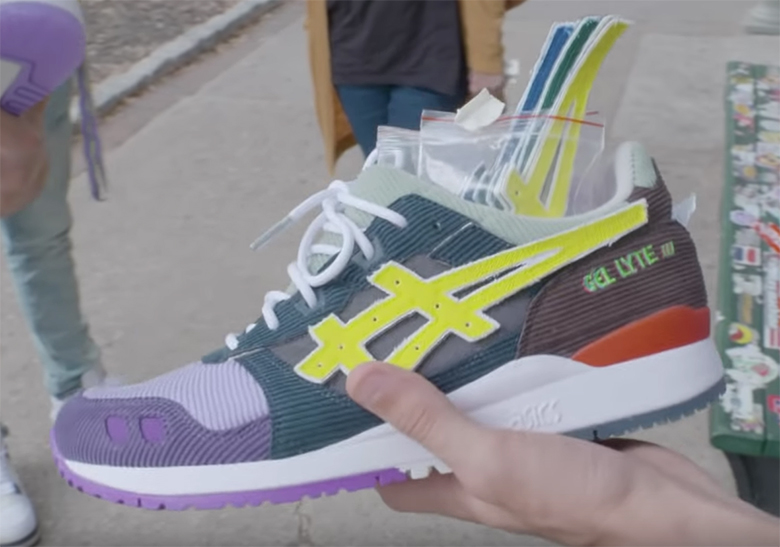 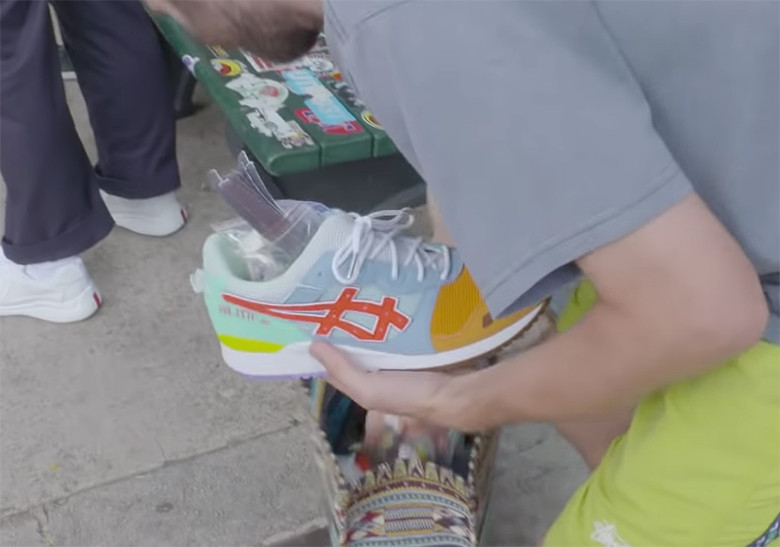 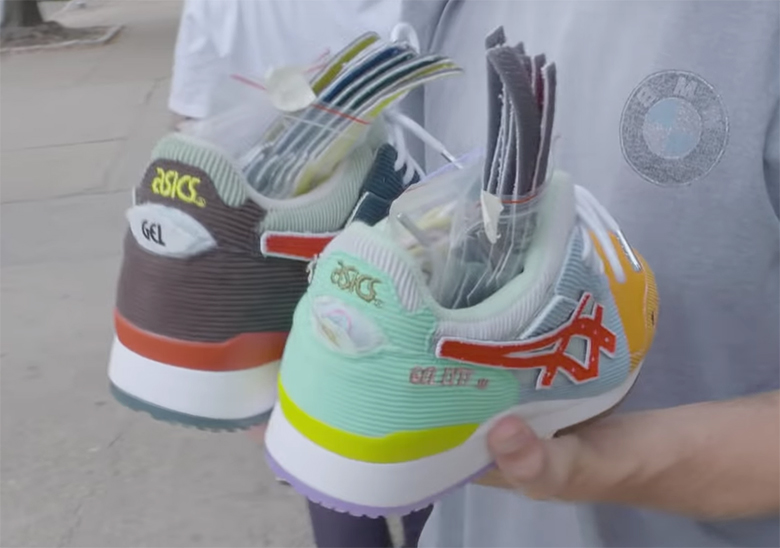 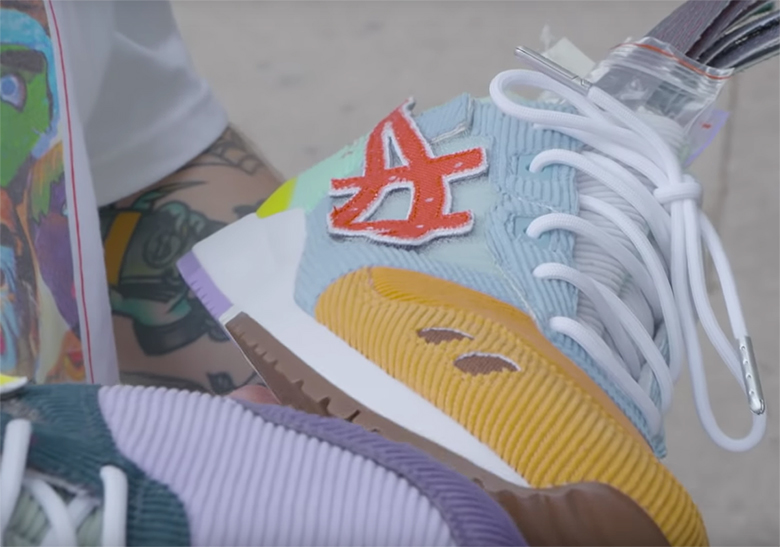 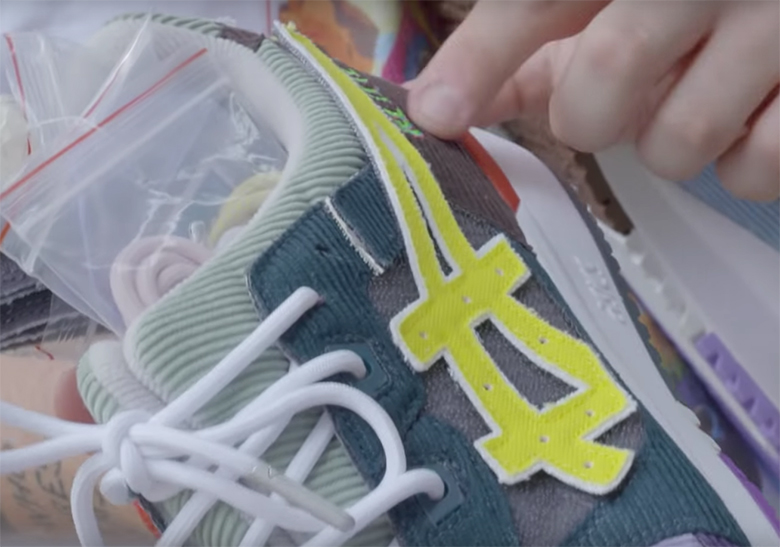