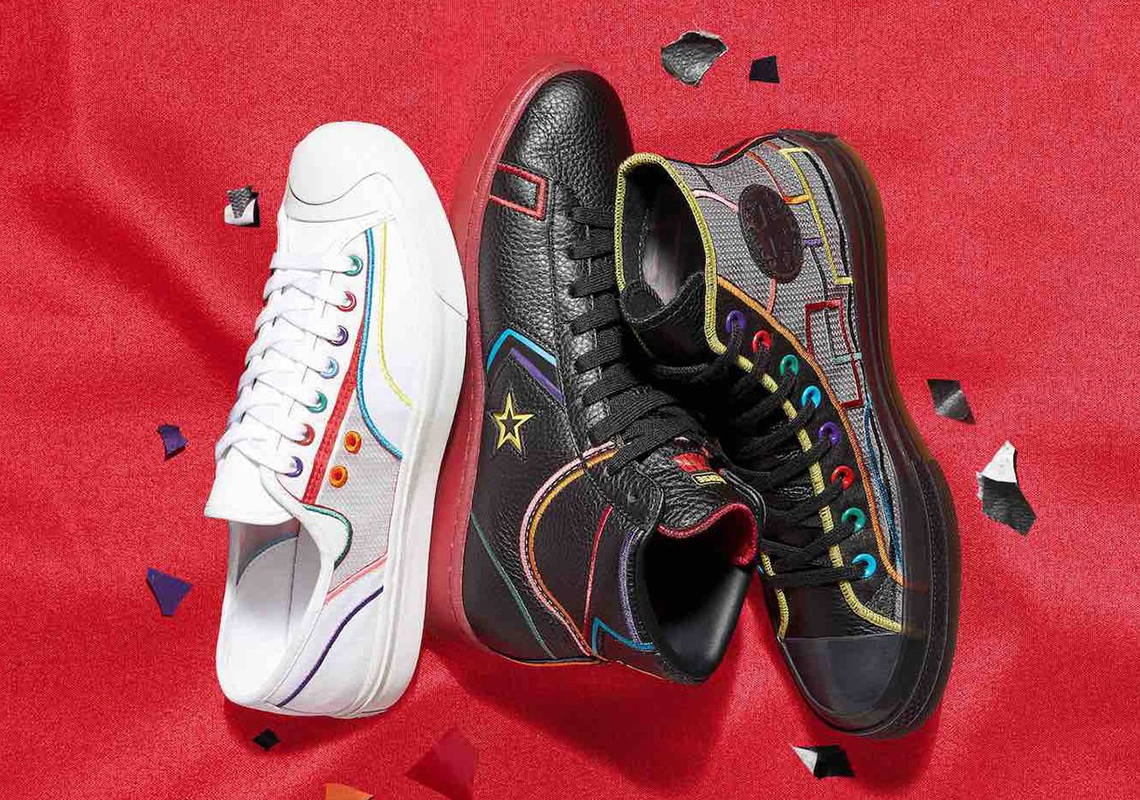 With every brand joining in on the Chinese New Year celebrations, it’s only fitting that Converse follow suit, walking just behind Nike, their parent, whose own decorations include staples the likes of the Kyrie 6 as well as the previously CLOT collaborated Air Jordan 13. And though a bit less intricate in terms of their construction, the star-marked flag’s core signatures are now dressing in outfits thematically abstract though still with a sense of moderation.

Traditional papercraft lies at the heart of the entire capsule, modifying the forms of each of the total three silhouettes: the Chuck 70, Pro Leather, and Jack Purcell. The latter of which, whose role as the odd-one-out informs its every detail, sits as the only Low as well as the only white colorway of the sort; the walls of the neutral sole unit lines just below the misleadingly simple upper, edging these panels with colored thread of a blue, pink, red, yellow, and purple assortment — tones that make up the underlying fixtures whose thin outer layers further connect to its inspirations. Elsewhere, the Pro Leather appears to be the most sturdy, adding the same embroideries as the aforementioned though atop a base of tumbled leathers and an auspiciously red bottom. Rounded off by the Chuck 70, the entire set culminates with artistic geometric patterning all across in the what has become a shared palette yet they stand out just a bit further here as the kit peels to reveal a striking grey weave.

Grab a detailed look here and expect a release at Converse’s overseas outposts on January 2nd. If Nikes and Jordans are more your style, check out our Chinese New Year 2020 release info. 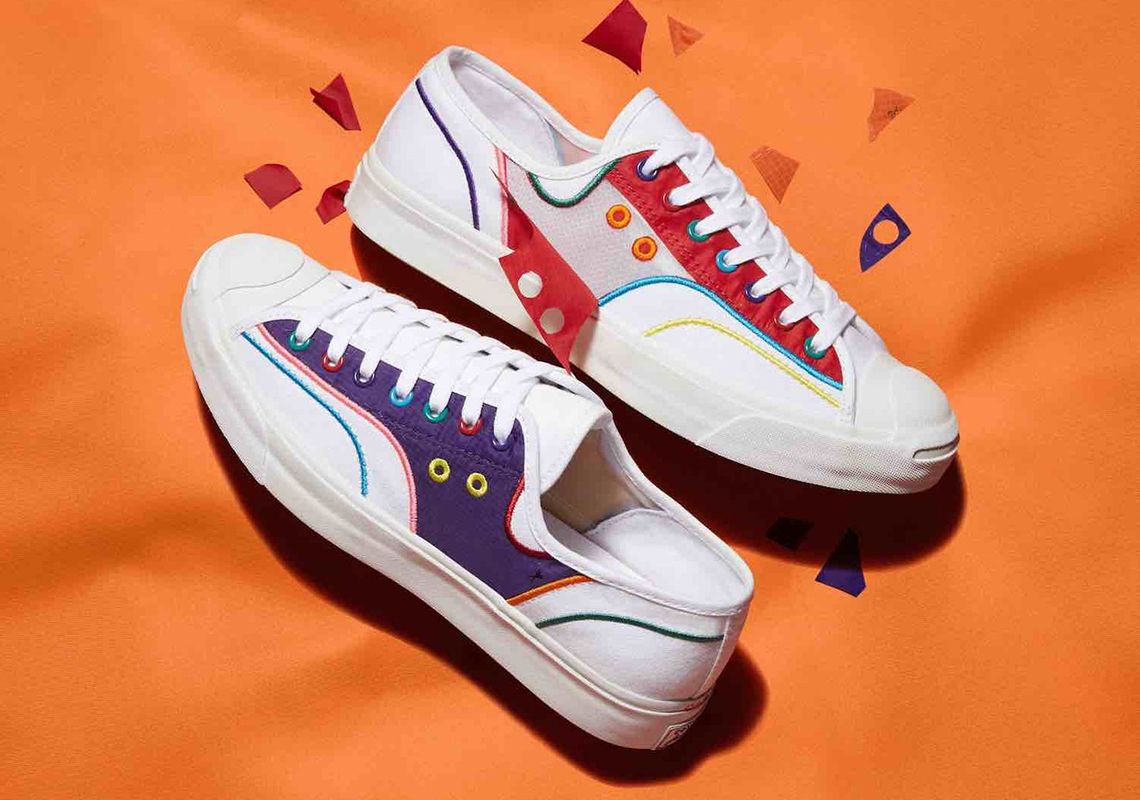 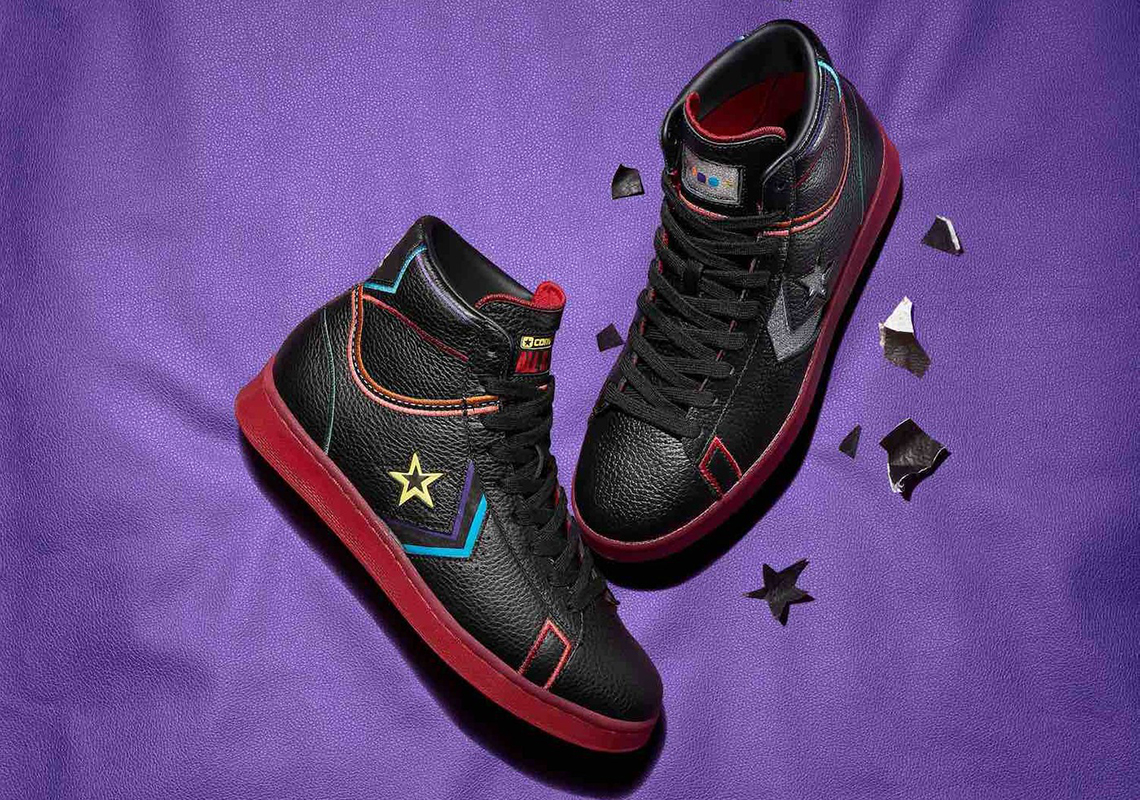 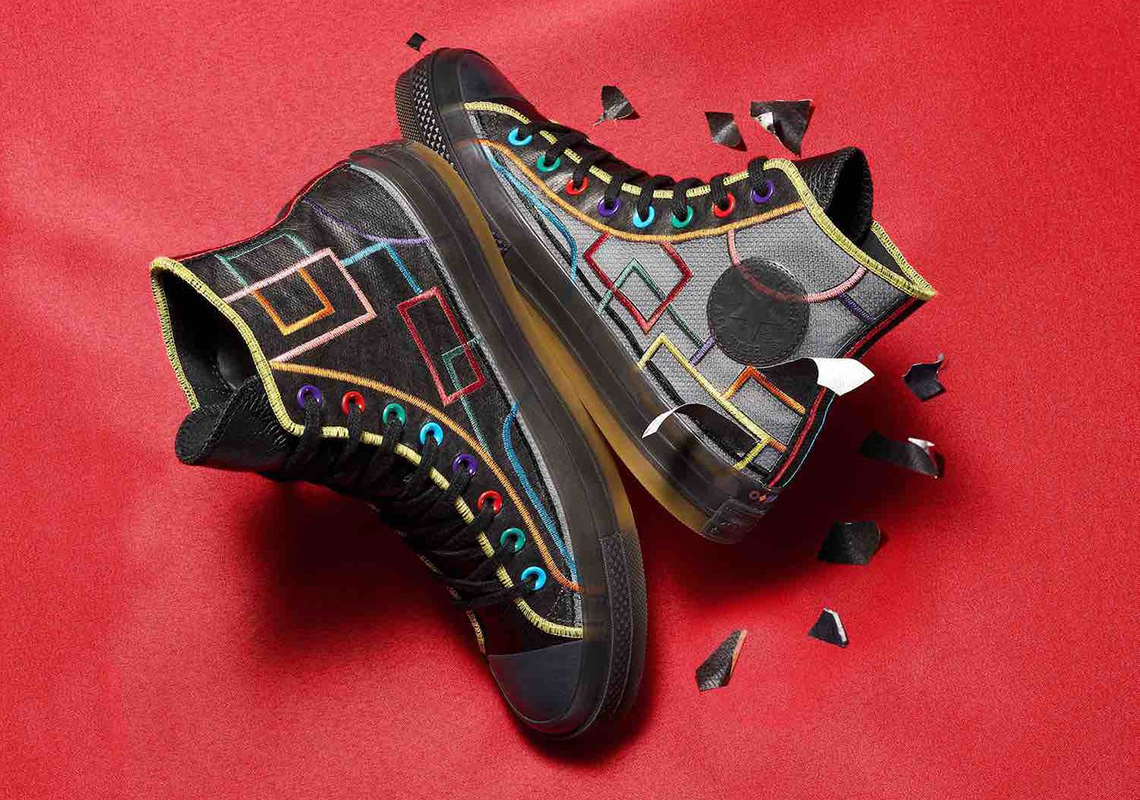