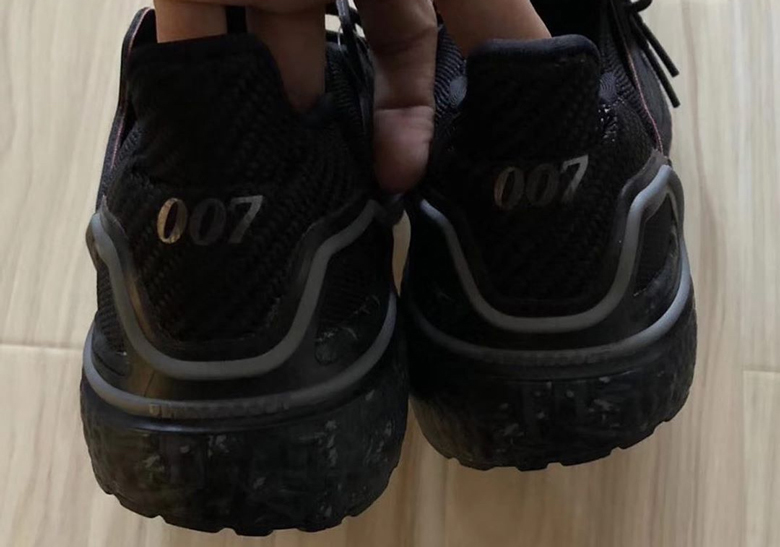 adidas is scheduled to add another tally to its growing roster of movie character collaborations come Spring 2020: Bond, James Bond. Daniel Craig will portray Ian Fleming’s fictional intelligence officer once more in April’s “No Time To Die” film and the Ultra Boost 20 will help the Three Stripes celebrate the occasion. The already-sleek runner is getting an even sharper look by way of subtle, but clever embellishments. Using a triple-black base, this commemorative pair features silver embroidery around the forefoot done similarly to adidas’ upcoming “Multi-Colored” UB 20 pack. A similar grey hue appears around Three Stripes branding on the cages and speckles on the BOOST-midsole, as well as on the supportive mold and “007” text printed at the heel. This UB 20 keeps its signature Primeknit upper, but the pattern around the heel and tongue resemble a carbon fiber-styling, perhaps as a nod to the Aston Martin DB5’s – first appearing in 1964’s “Goldfinger” – new lightweight build in the upcoming spy movie. Rounding out the dapper design, branding at the tongue has been switched out with a graphic depicting the gunbarrel sequence that plays at the start of every 007 film.

Given that “No Time To Die” is slated to hit theaters on April 8th, 2020, we anticipate this celebratory Ultra Boost to drop around that time alongside apparel and maybe one other sneaker. Until then, keep it locked here and take a look at the shoes here below. 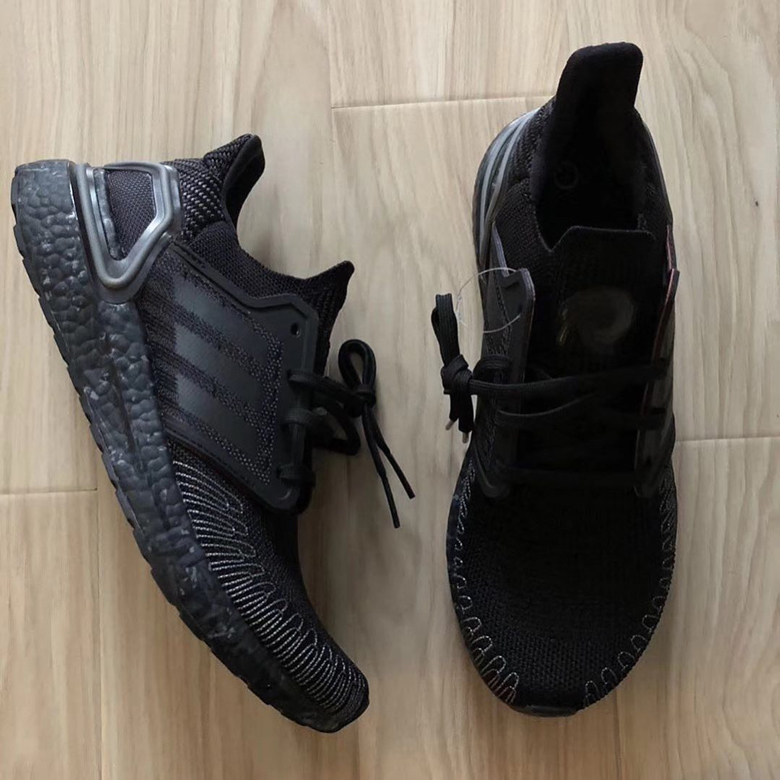 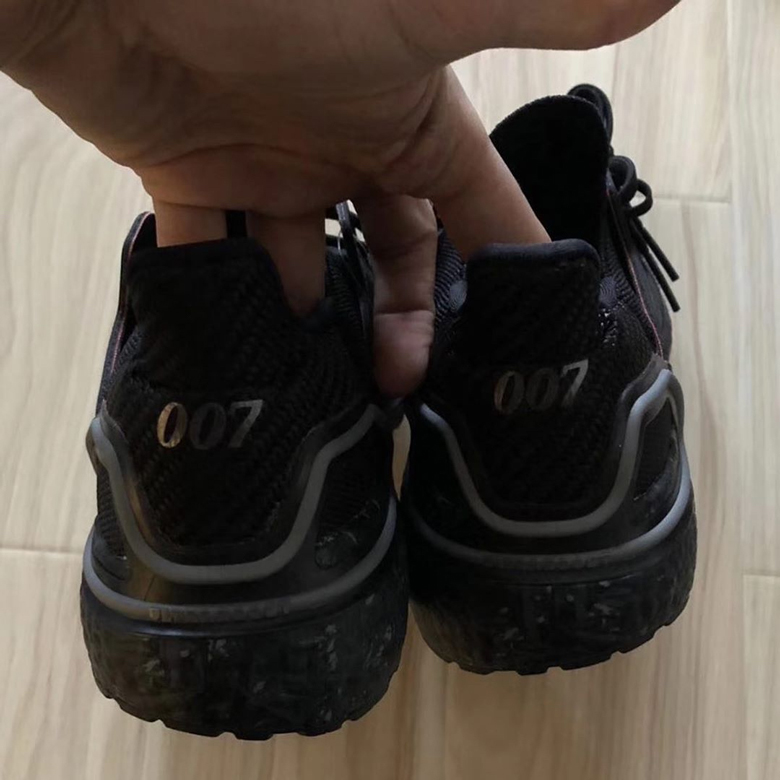