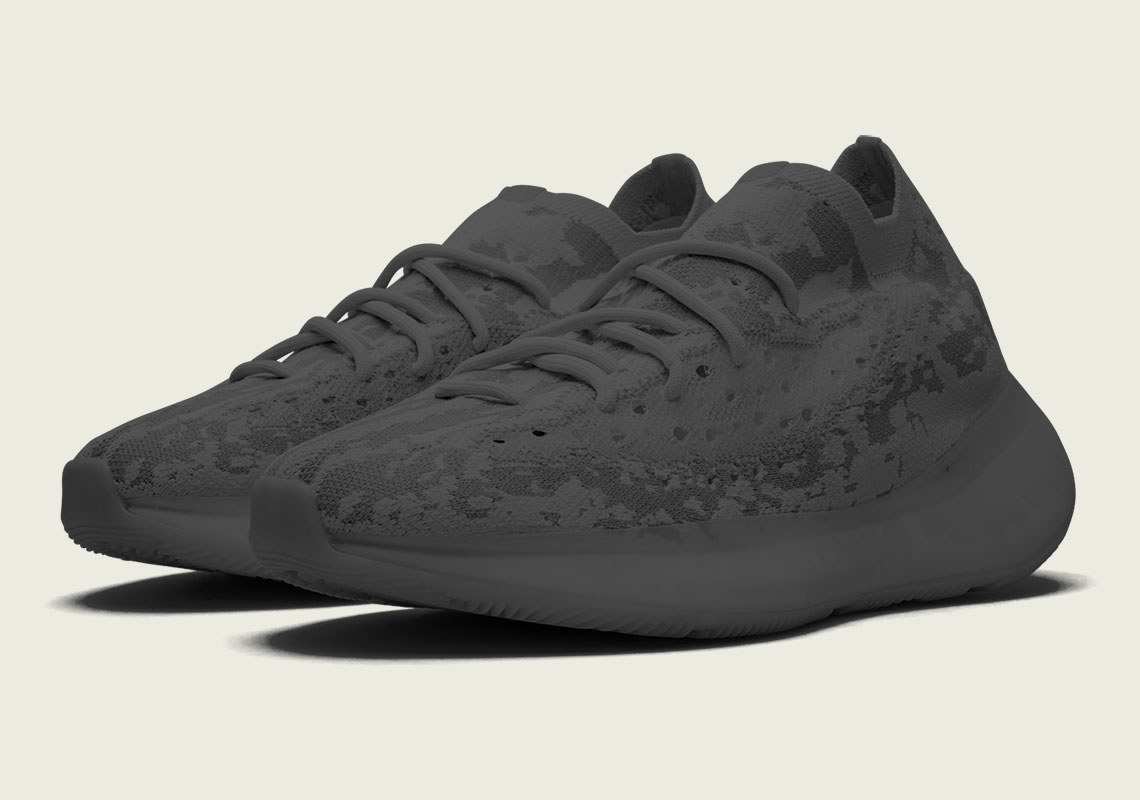 Now that 2020 is here, there’s certainly one big question on everyone’s mind: what will we be seeing from adidas Yeezy? With their inline division having set forth the path for high-end stalwart Craig Green among others and Kanye West seemingly putting into place all the key pieces for his own YEEZY label in Wyoming, the long-running diffusion may have revealed all its integral cards early last year. We took a look at the 380 and its “Alien” debut as well the third non-Boost iteration of the 700, but with still months left to go, we’re just now catching a bare-bones look at the future via colorway names. The Yeezy Boost 380 — after the incoming “Mist” much sooner — we’ll be greeted with three: a “Supcol,” “Pepper,” and “Earthly” alongside reflective editions of the latter two. Though further details are unknown, it’s likely most will complete a band of neutrals as more of a foothold for later and louder creations. Sit tight as we catch details as they arise.