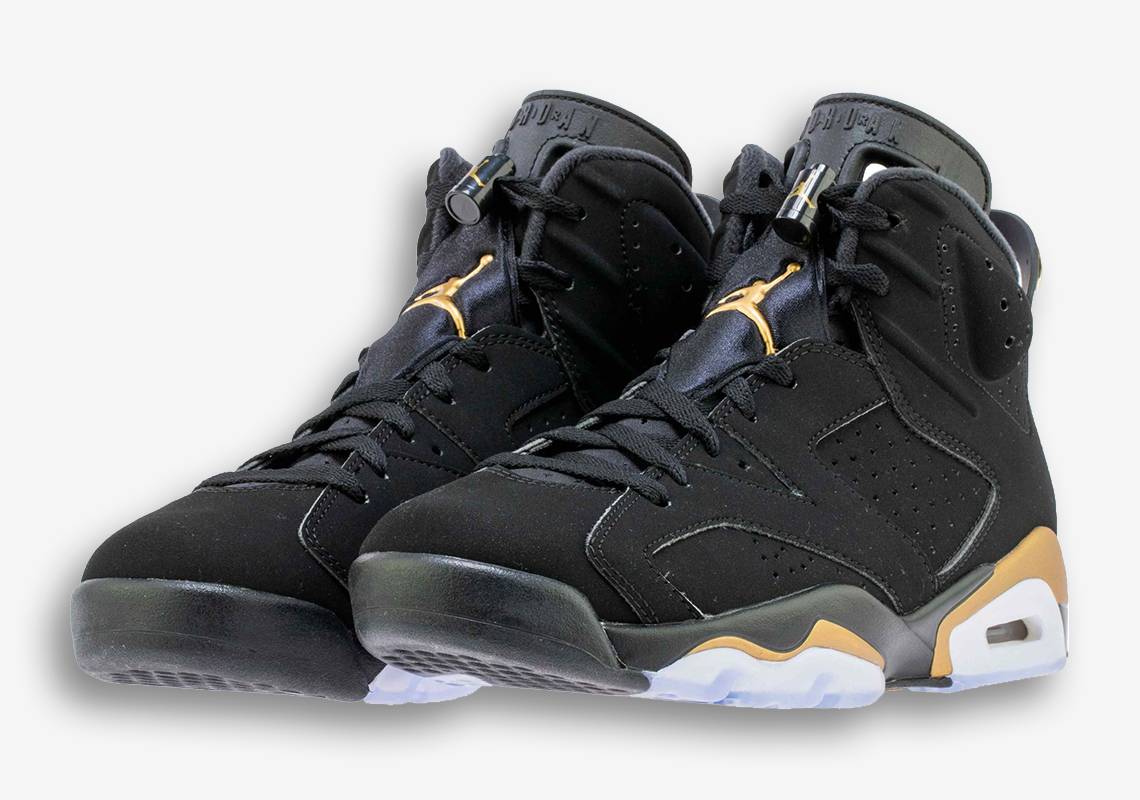 In 2006, Jordan Brand introduced its first-ever two-pair set called the Defining Moments Package – an honorary tribute to two of Jordan’s greatest moments as a professional basketball player. It expanded the idea of story-telling concepts in sneakers, and since its release, the Jumpman regularly returned to the two-shoe package to further expand on these historic moments by the GOAT. The first DMP release is still remembered fondly to this day as it attached two of the most popular Retro models – the Air Jordan 6 and Air Jordan 11 – with an elegant black/gold colorway, special dog-tags, an accordion booklet, and outstanding artwork on the box itself. The DMPs were clearly among the most coveted Retro models of all-time, with the set eclipsing the $1,000 mark in resale value at on point.

Originally set to release in late January, the Air Jordan 6 – a nod to MJ’s first NBA title in 1991 – will make its first-ever release on its own in March, with grade school, pre-school, and infant sizing confirmed as part of this much-awaited retro release. See the photos ahead and stay tuned as these will likely coerce droves of fans to retailers once they arrive, and check out our Jordan 2020 release preview to see what else is dropping this year.

Updated [03/01/20]: The release date for the Air Jordan 6 DMP continues to change. The latest reports have these shoes releasing on April 11th. Stay tuned for updates. 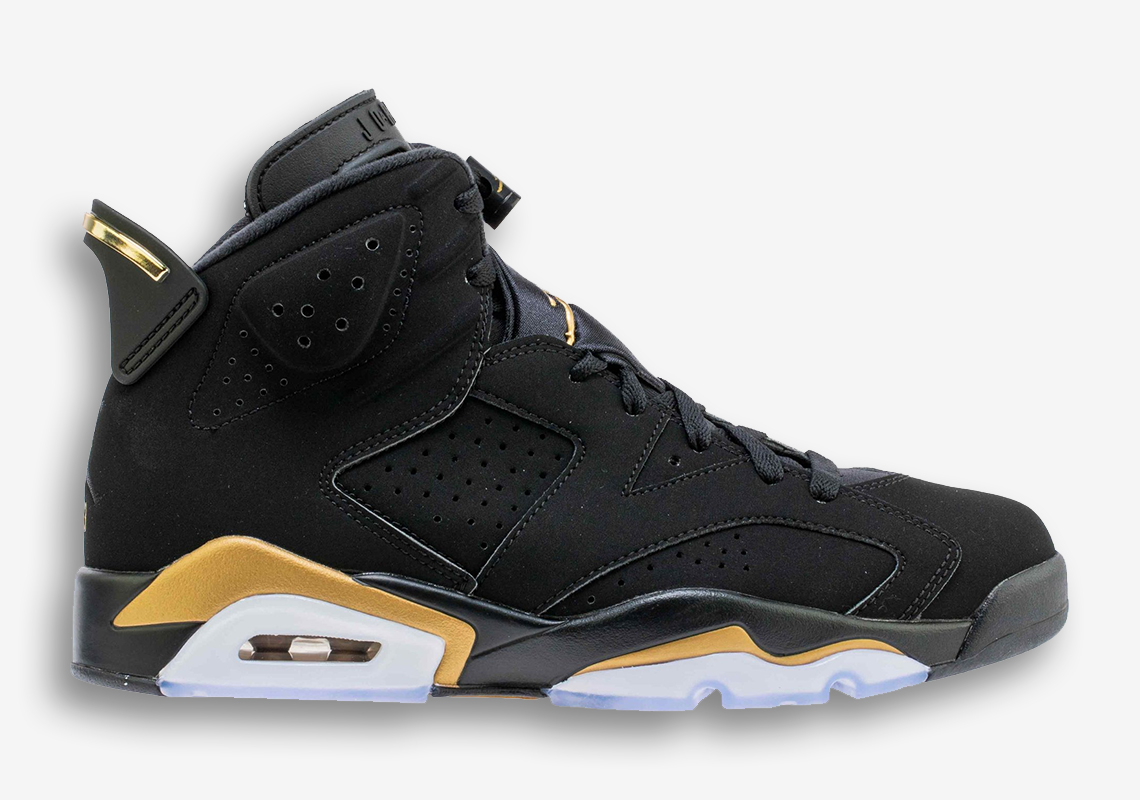 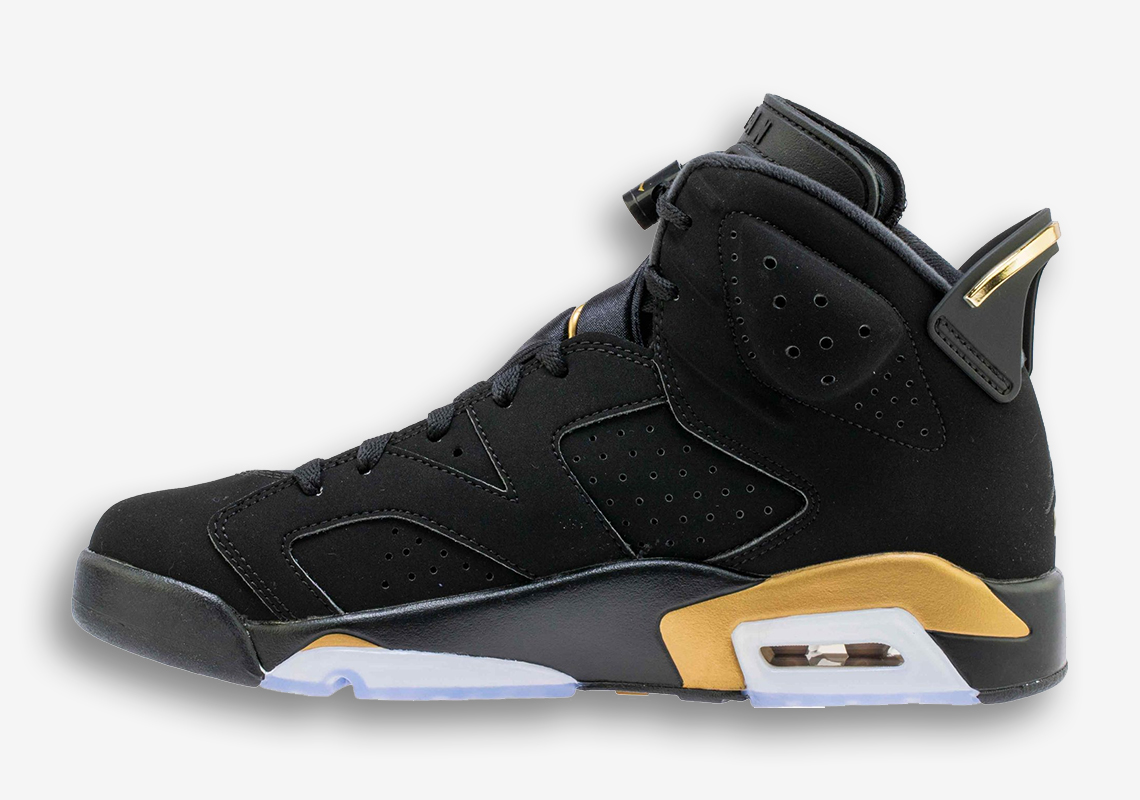 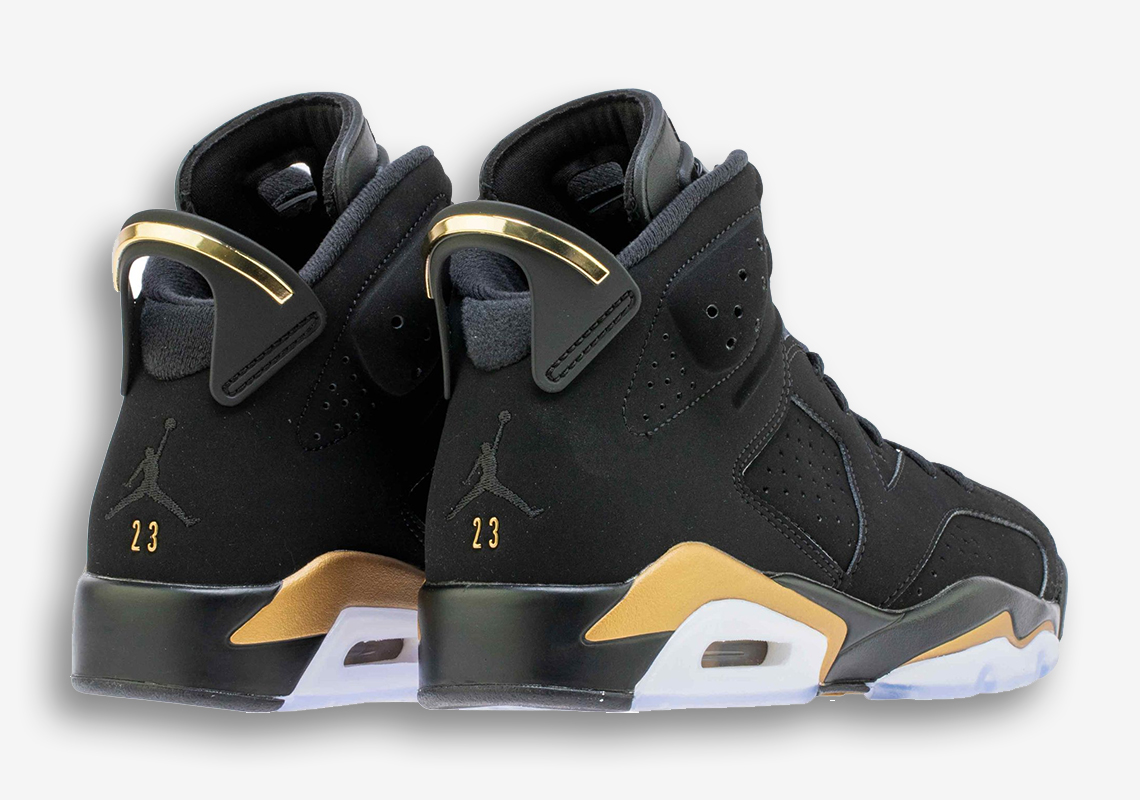 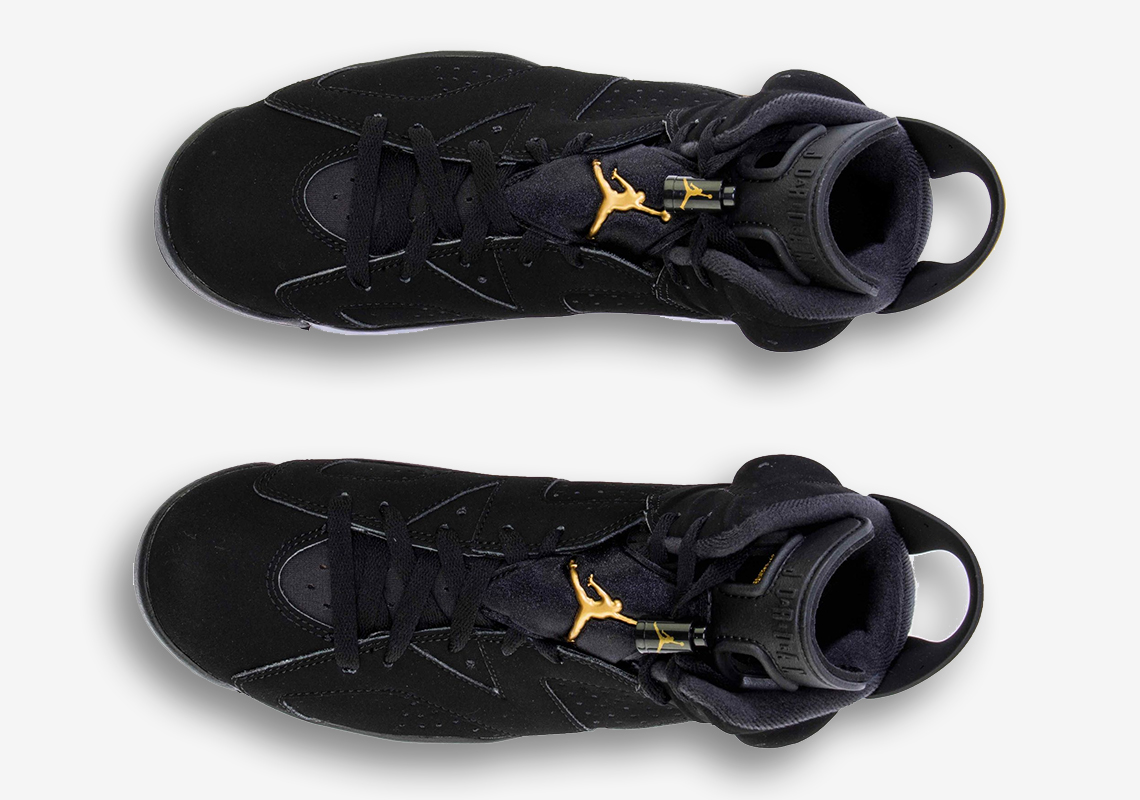 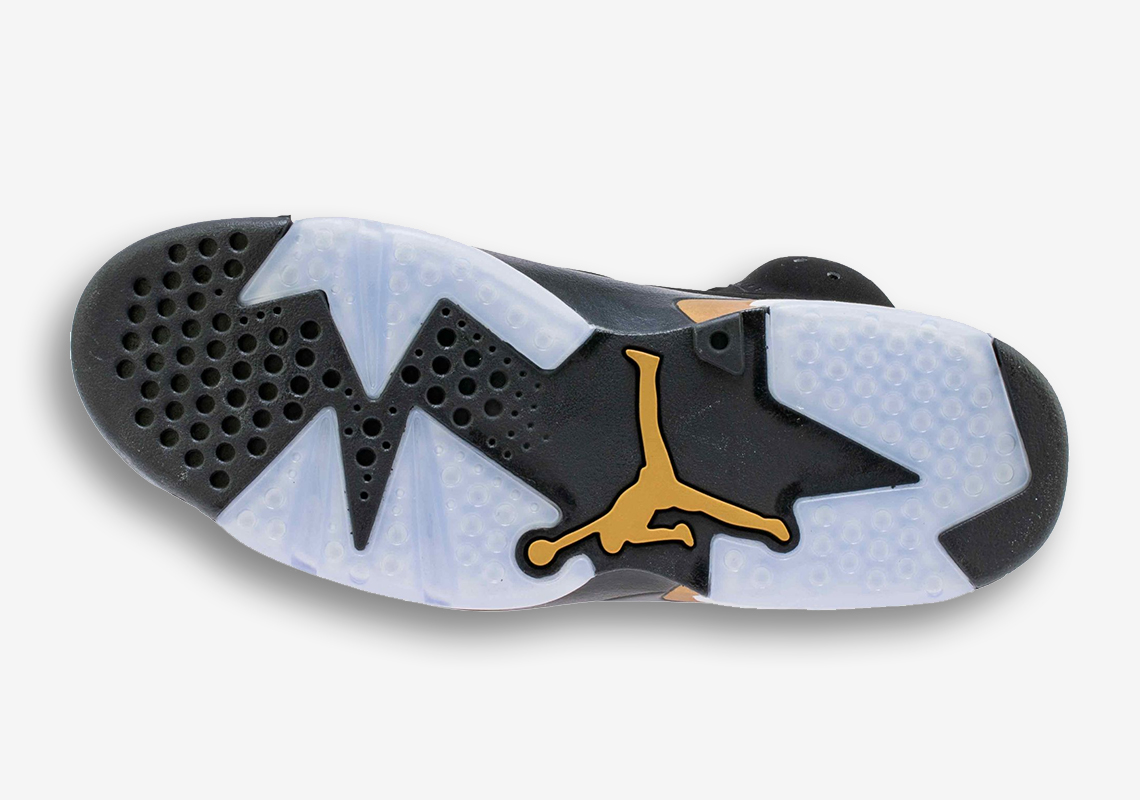