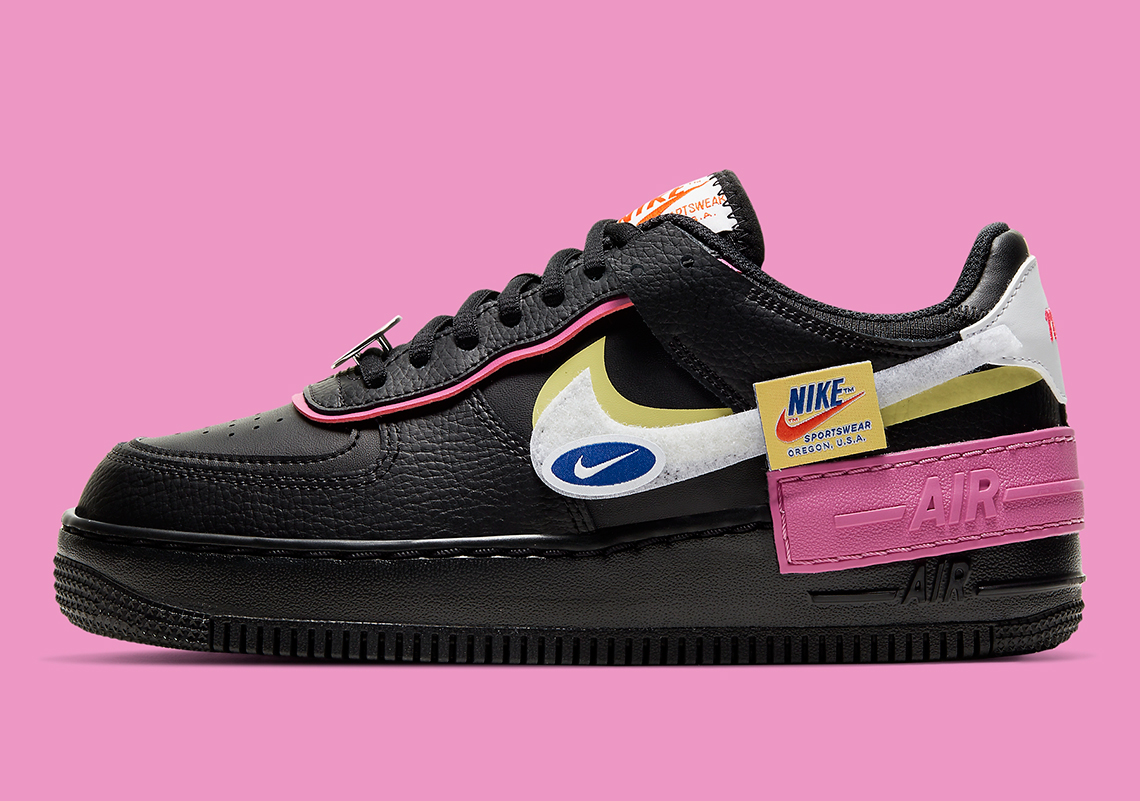 By nature, the Nike Air Force 1 Shadow, a women’s variation of the classic basketball silhouette, is already a wild enough shoe as it is due to its exposed stitchings and double layered Swoosh logos and heel counters. However, it seems as through the Swoosh’s design team couldn’t help but show their desire to further experiment with the model as they’ve decided to take its decor a step further. The most exposed Swoosh on its lateral panel that usually finds itself engineered with tumbled leather is now traded out for a white velcro fabric that allows you to place a variety of Nike-themed patches along its logo that give these a fresh element of customization. Other differences to point out is that the tongues now feature a mixture of both modern and retro Nike logos stacked on top of one another, as well as the the bottom of the throat which now displays Beaverton’s “Have a Nike Day” smiley logo for its dubrae embellishment. Furthermore, since the base constructions of this newer rendition is black, the colored accents placed along the heels, throat underlays, and Swooshes bring some vibrant energy to the table. For those looking to pick up a pair, these are now available for $120 on Nike.com. 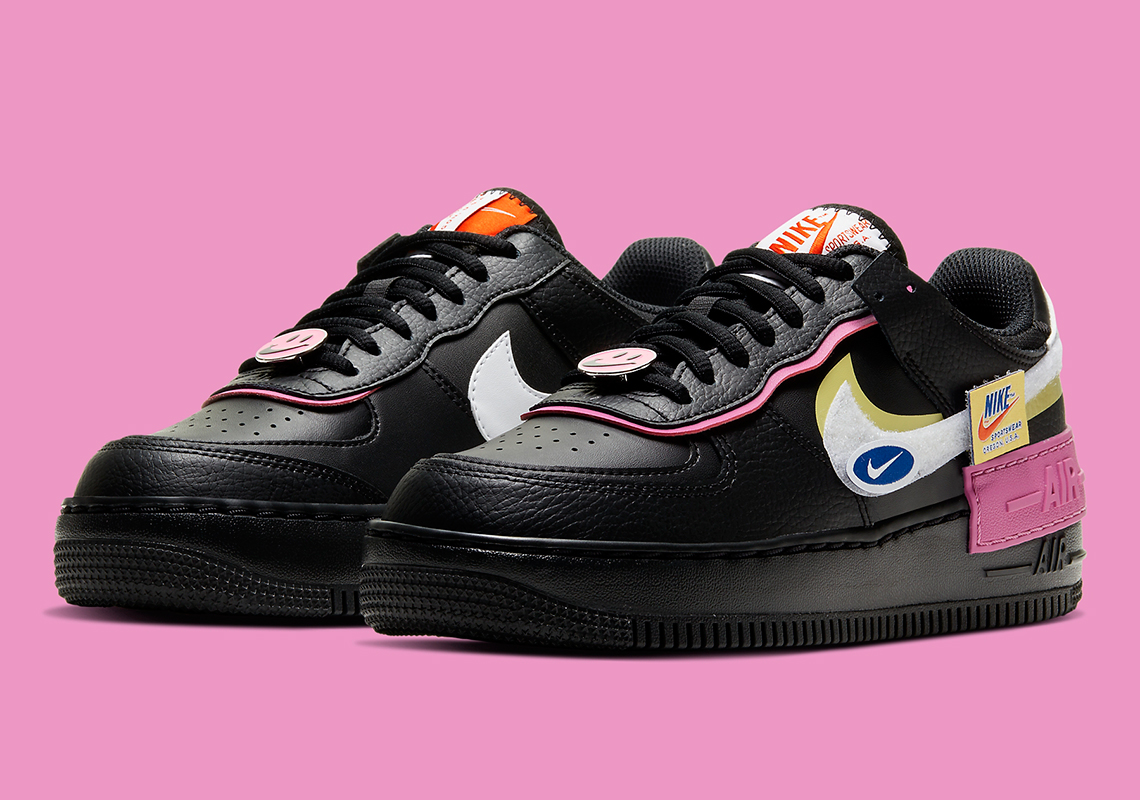 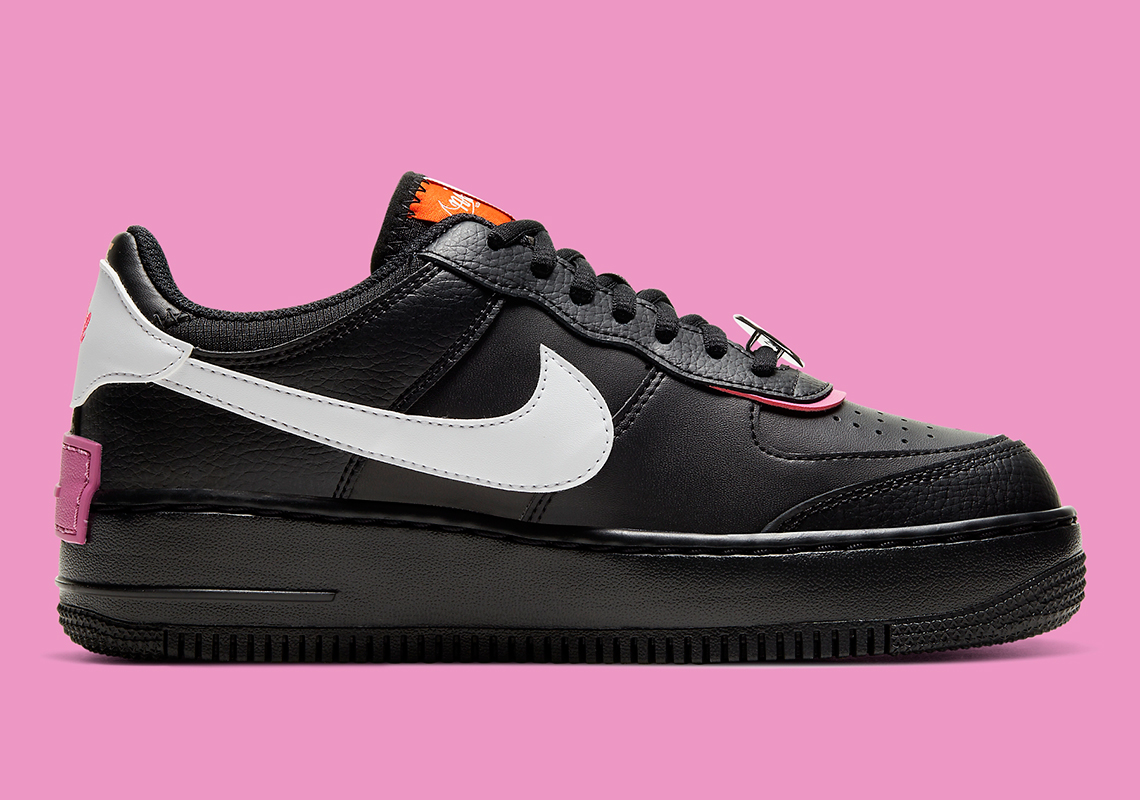 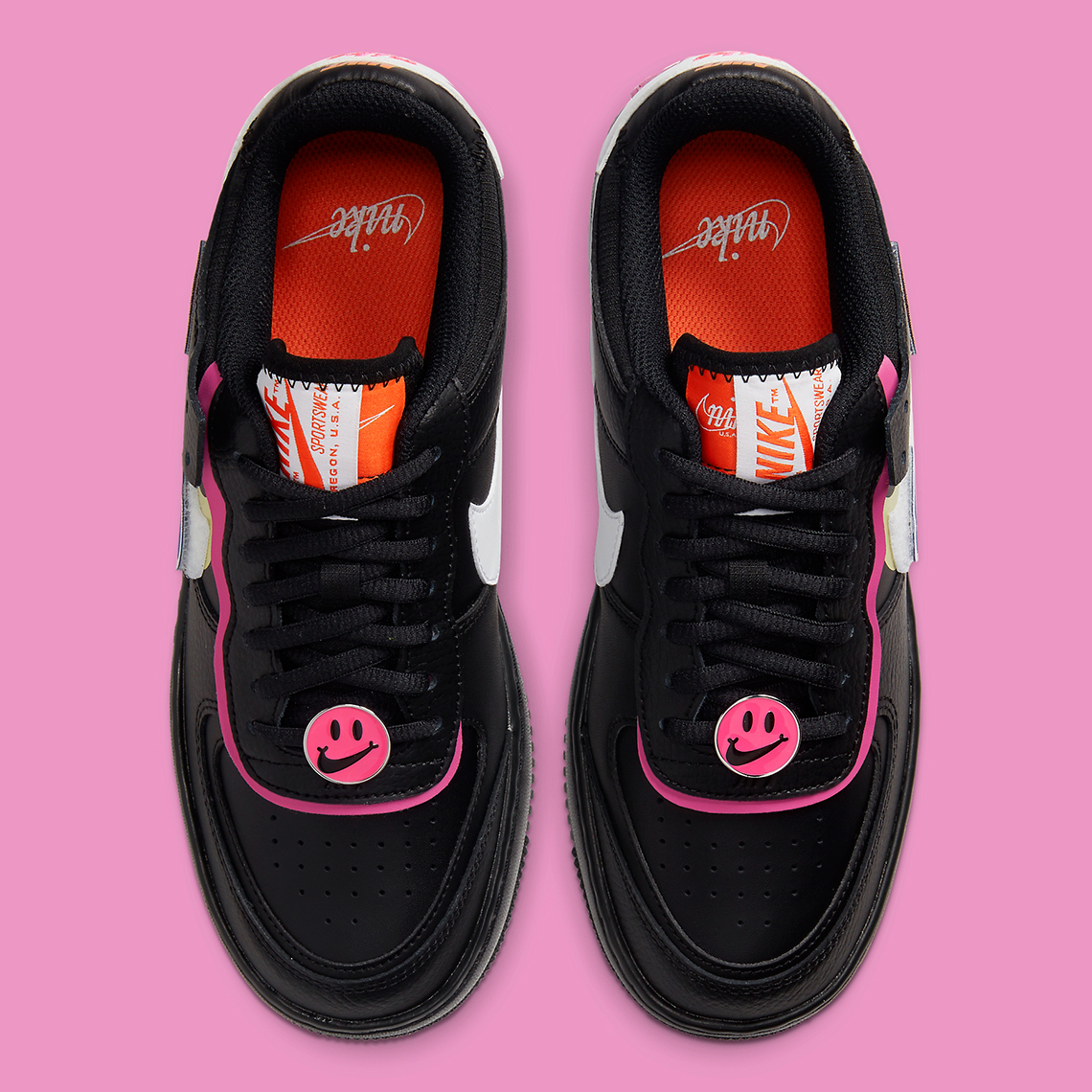 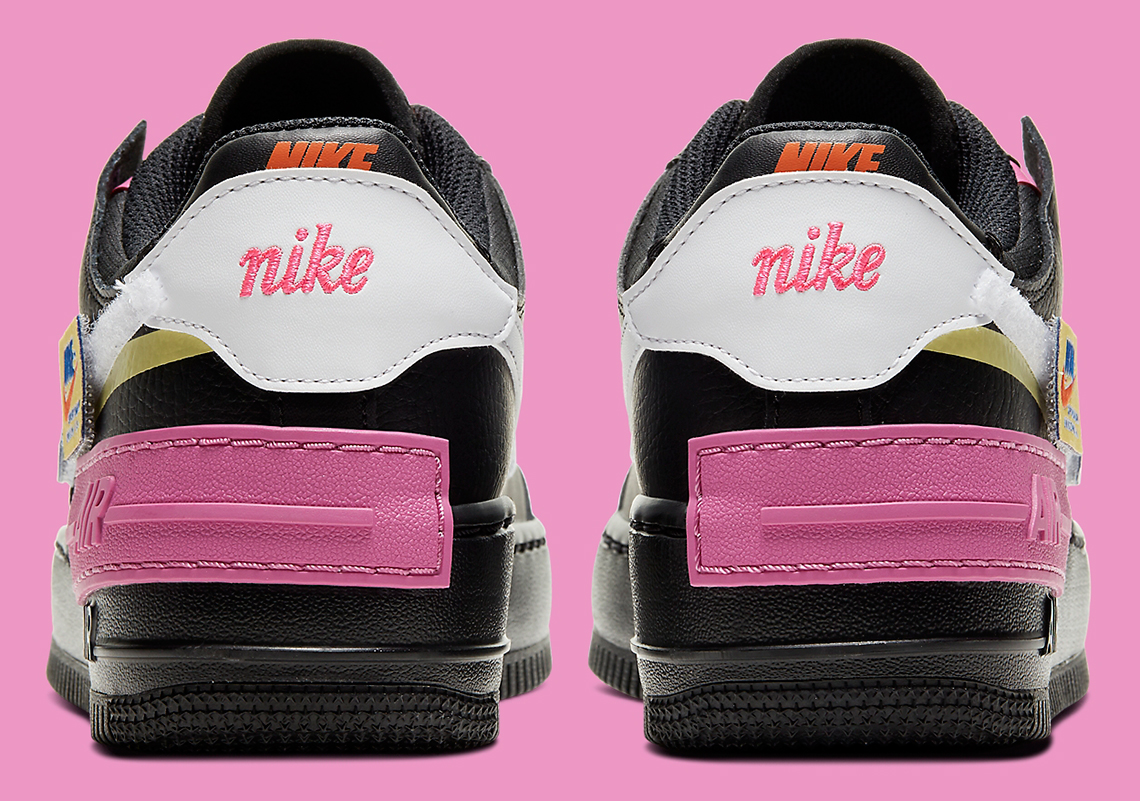 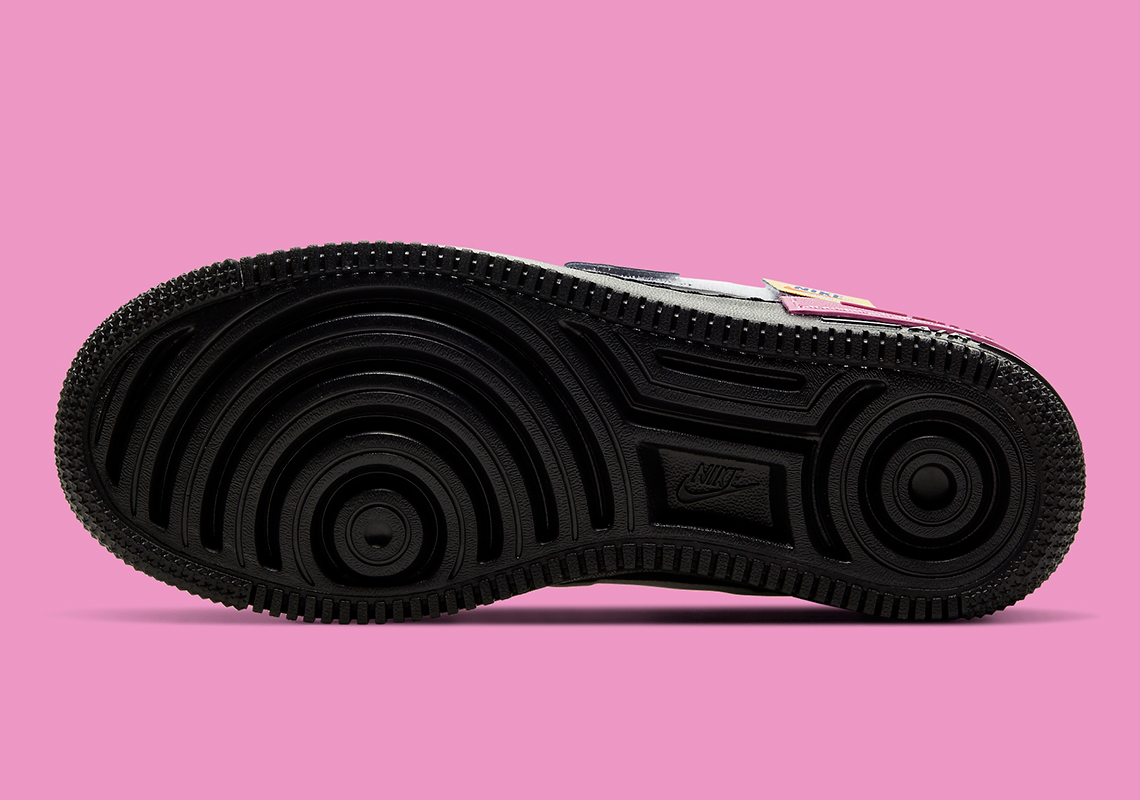