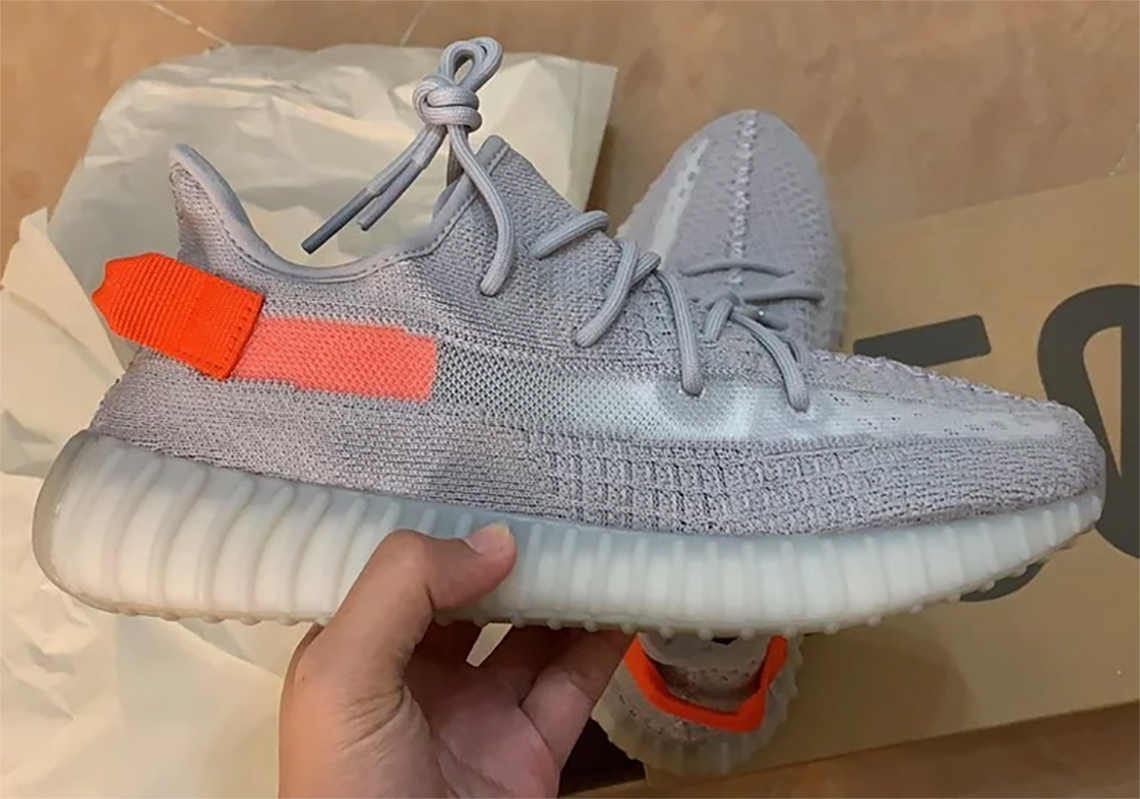 With Kanye West and adidas’ impending Yeezy colorways springing up on a weekly basis in this first month of the new year, there’s one thing the sneaker community has noticed, and it’s that the Jesus Is King artist has been leaning on his many of his previous offerings to influence his newer styles with modifications arriving in small numbers. Especially with their Yeezy Boost 350 v2 mainstay, as some of the forthcoming options such as the “Yeshaya” and “Cinder” hold near-identical elements to the “Lundmark” and “Black” pairs.

Regardless, the now gospel-focused icon has never been one to let the outside noise affect his work, and it seems that this trend will be proceeding along with the upcoming Yeezy 350 v2 “Tail Light”. Essentially a 70/30 blend of the European exclusive “TRFRM” colorway that dropped back in March 2019 and the “Beluga”, this updated rendition keeps a grey/orange color palette, but saturates its rear orange stripe/heel tab accents to a much more potent vibrance. In contrast to the “TRFRM” makeover, the translucent midsole that houses its Boost cushioning no longer features its lightly tinted orange, but rather opts for a colorless layer that provides a cleaner look. Check out a closer look here below, and be sure to stay tuned to our page as draw closer to its official release day.

For other news related to future Yeezy drops, be sure to peep our 2020 Yeezy Release Preview. 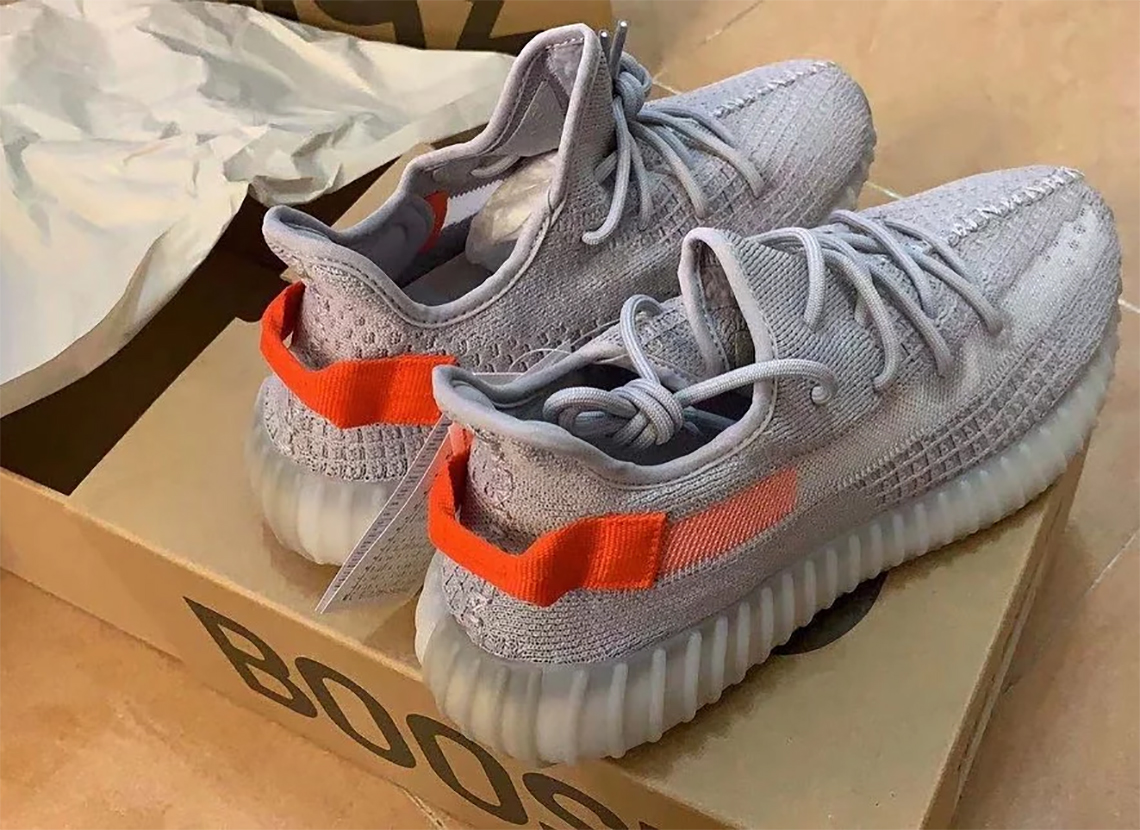 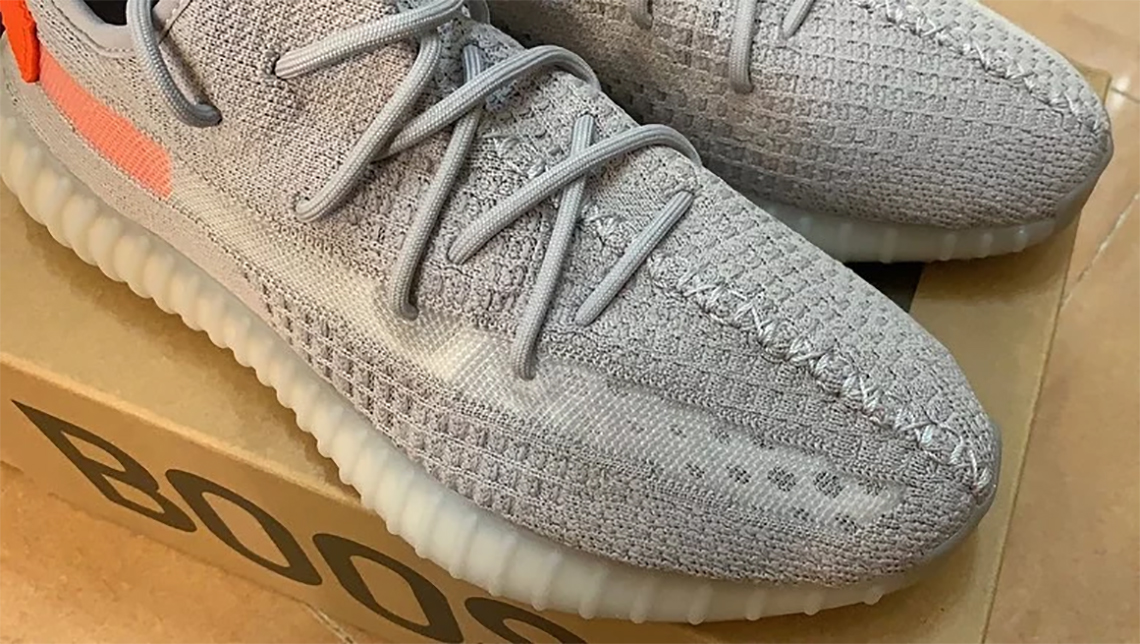 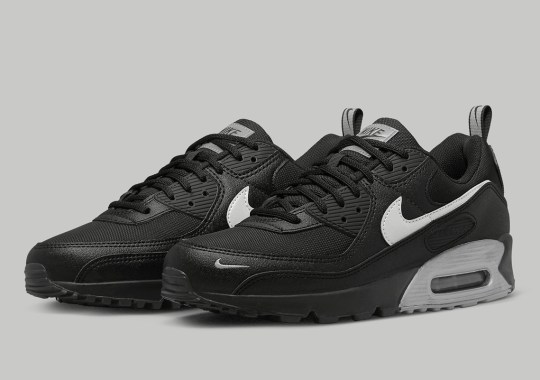