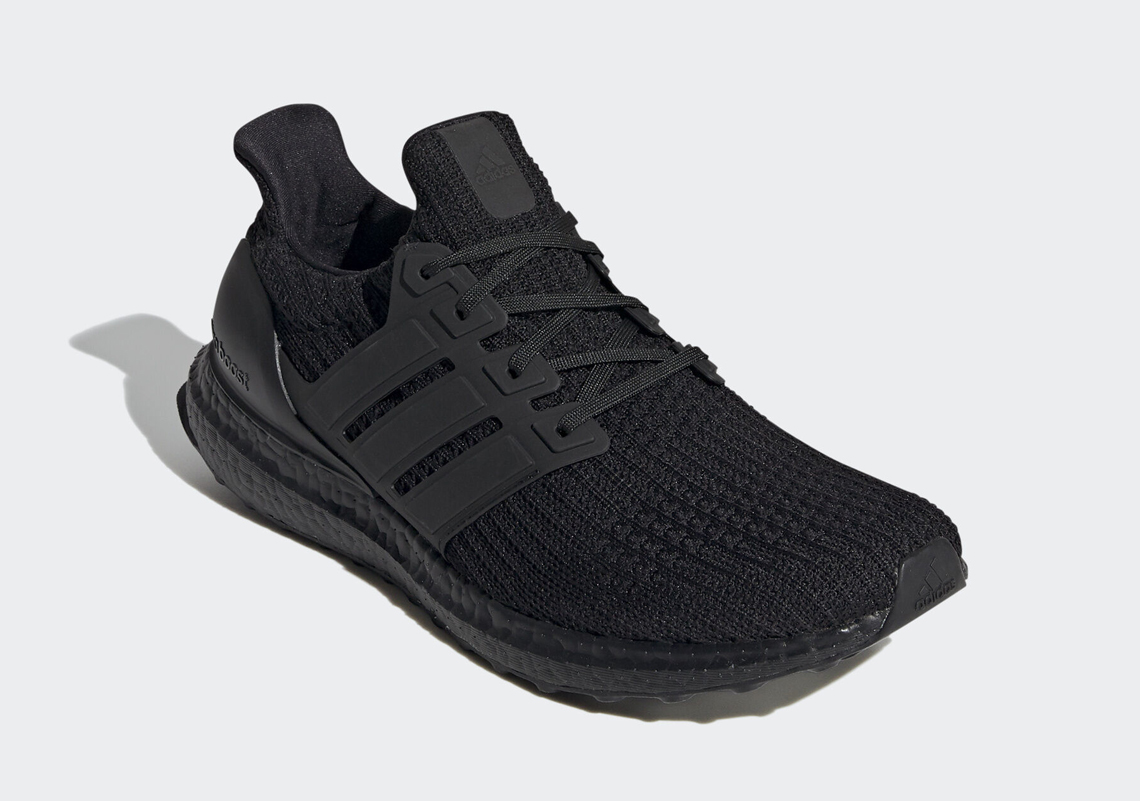 Before adidas Yeezy amassed a $1 billion valuation or Beyonce’s IVY PARK brand added maroon and orange to Three Stripes activewear, the German-sportswear behemoth was repeatedly nudged by BOOST-aficionados to add coloring to the cushioning technology. After three years of being on the market, BOOST had its first taste of a non-white hue on 2016’s Ultra Boost Uncaged, though midsoles were only painted over and not actually produced in color. A recently surfaced Ultra Boost 4.0 further suggests that the energy-returning technology still hasn’t been able to be manufactured in the spectrum of the rainbow, but its blacked-out midsole still speaks to the upgrades the marquee runner has received over the years. Following suit, Primeknit uppers receive the covert treatment and are only contrasted in texture by the matte-finished profile cages and heel structures; the former choosing a plastic construction unlike its nubuck choice from 2018. Though adidas has debuted each iteration of its Ultra Boost model with a classic black/white scheme, this tonal version has become a staple for the line and perhaps even inspired the forthcoming adidas Ultra Boost 20 x James Bond 007. Nevertheless, this pair is slated to hit adidas.com and select retailers in the coming weeks for $180 USD. 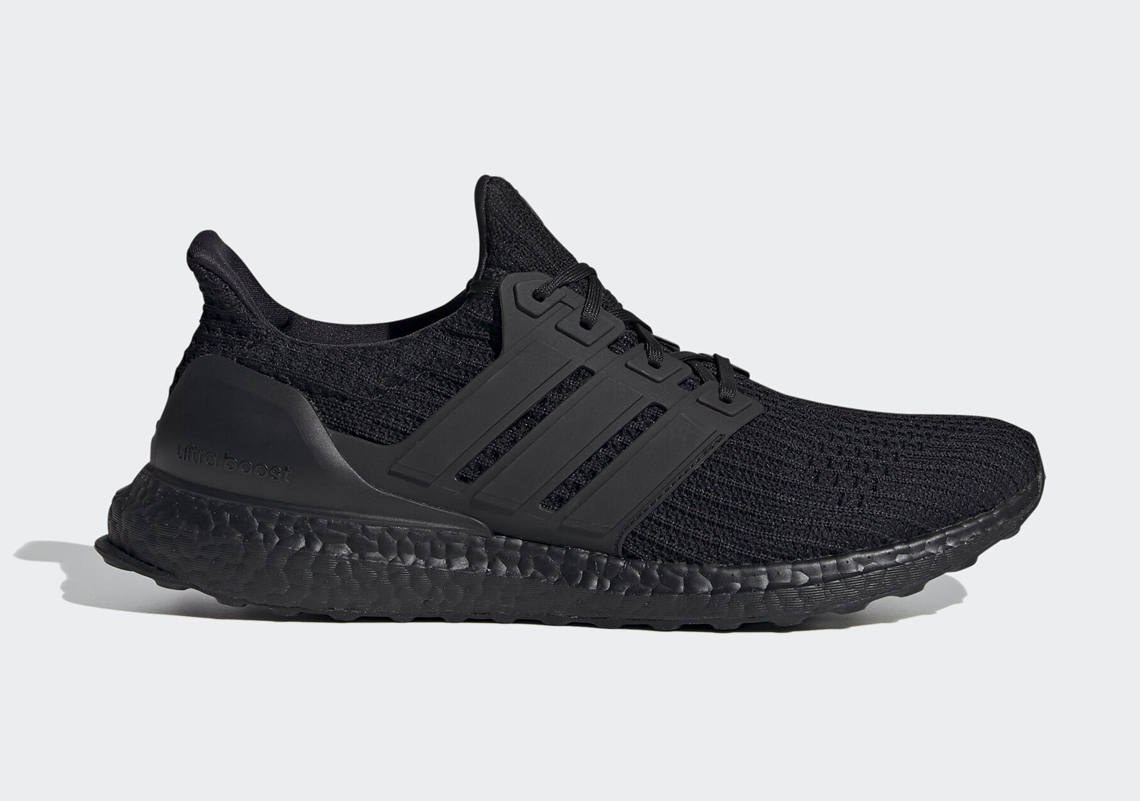 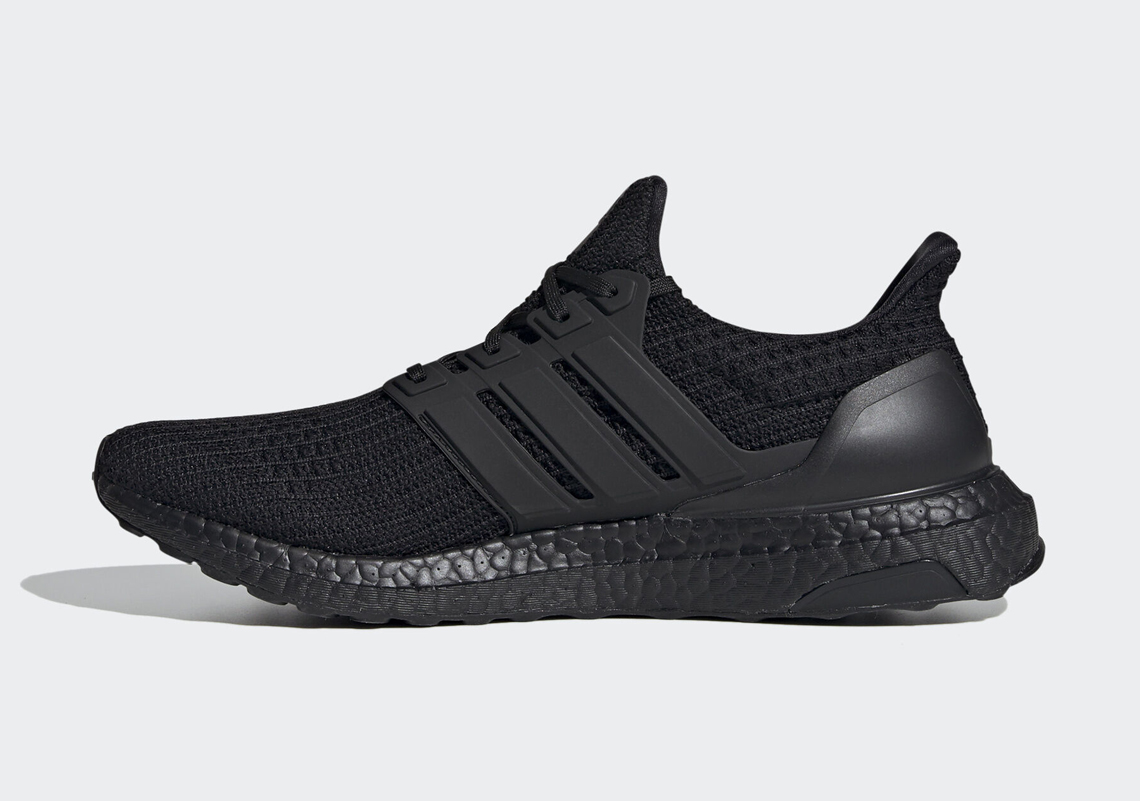 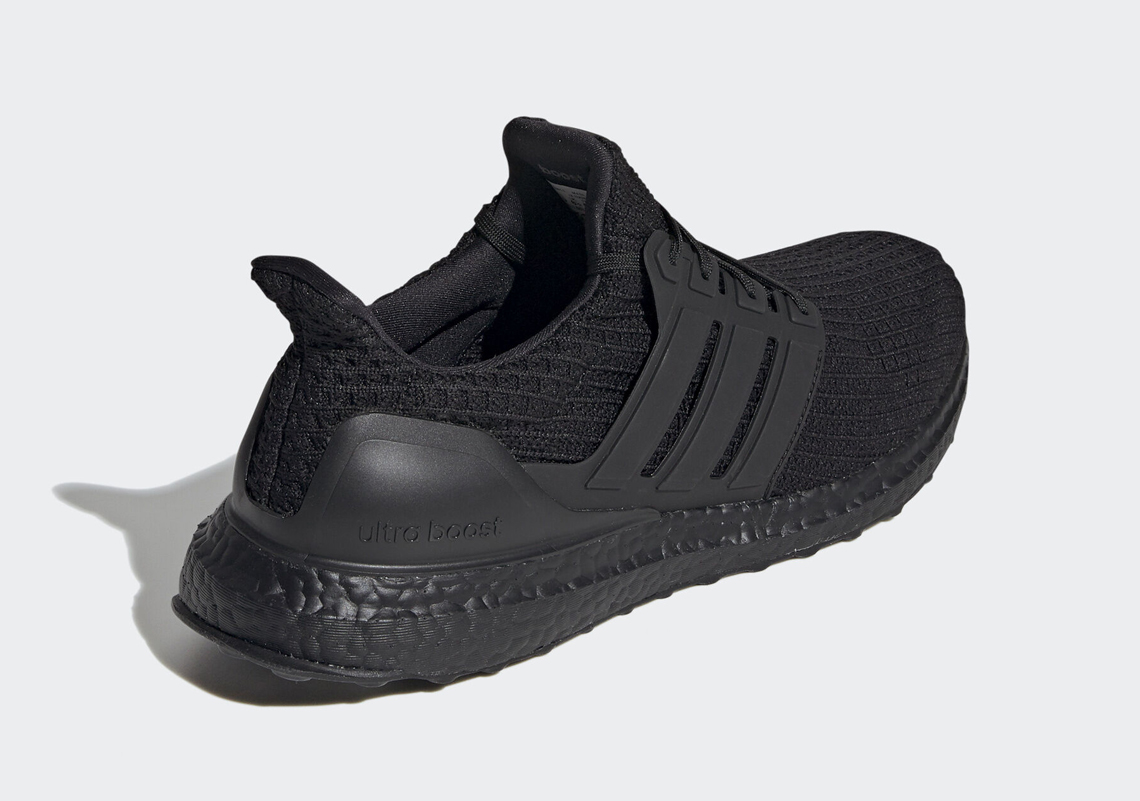 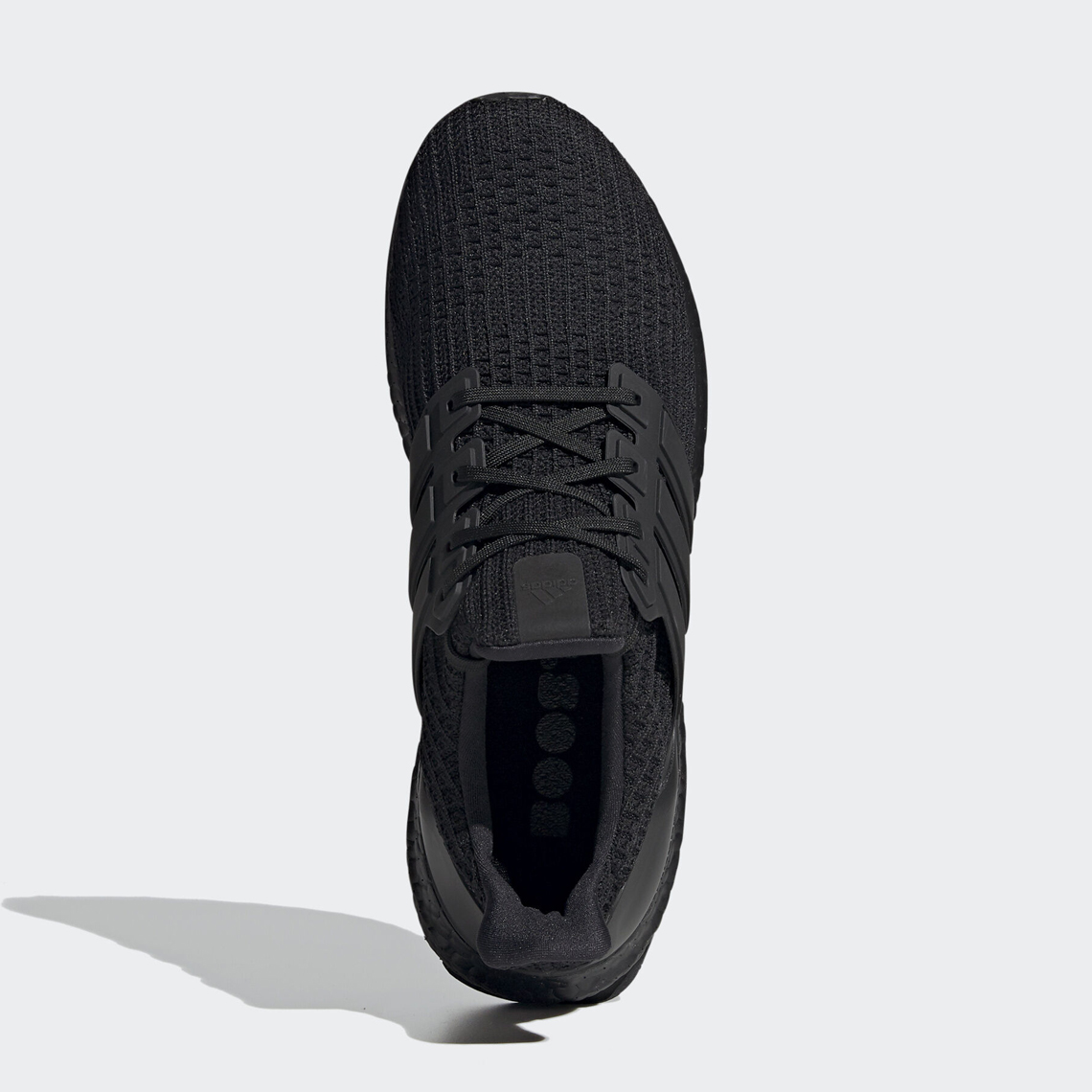 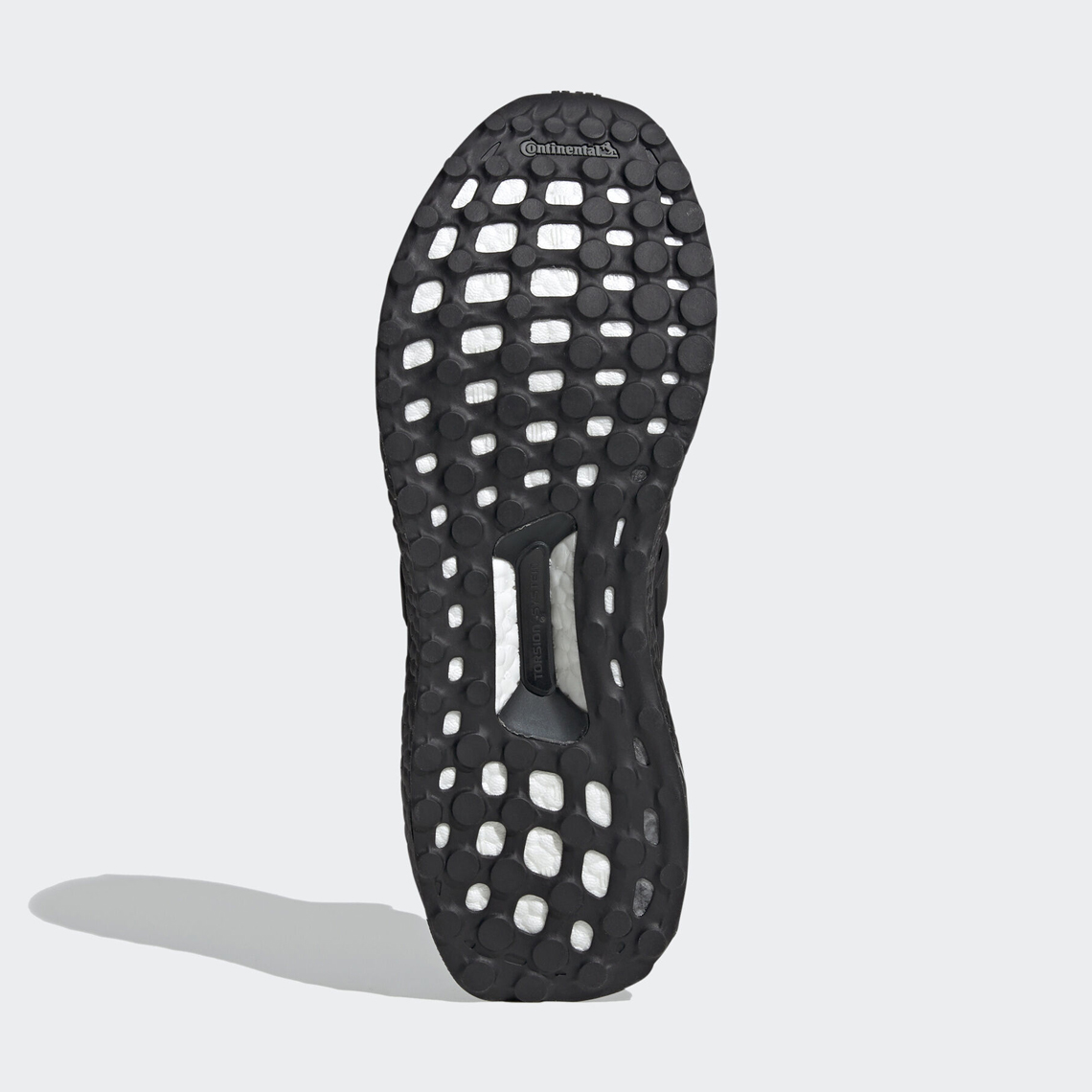