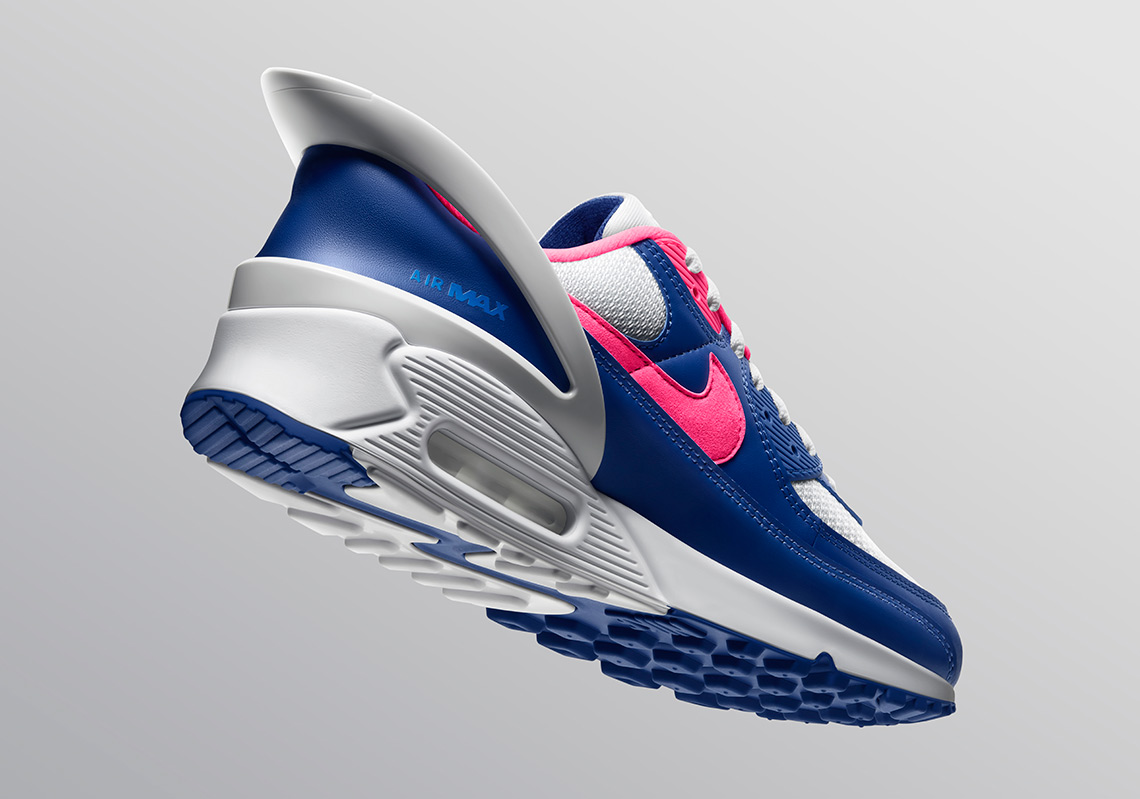 Nike has intertwined its easy-entry movement into the plans of the Air Max 90’s 30th Anniversary by unveiling the Air Max 90 Flyease. This modified version of the original running shoe from three decades ago boasts the same construction of leather, mesh, and TPU as well as the signature Air unit encasing that made the silhouette such an icon in the lifestyle field, but added easy on/off access through a flexible heel that collapses when the shoe is put on. This makes the laces rather obsolete, but are untouched as it maintains that retro-runner appeal that fits so perfectly with Tinker Hatfield’s original design. The Flyease initiative itself is led by Tinker’s brother Tobie, and the Air Max 90 Flyease, just the second collaboration between the siblings, will release in a gender-neutral colorway inspired by their first cooperative project – the Nike Zoom PV III pole vault shoe. Several other colorways are confirmed to drop later in March in adult and kids sizes. 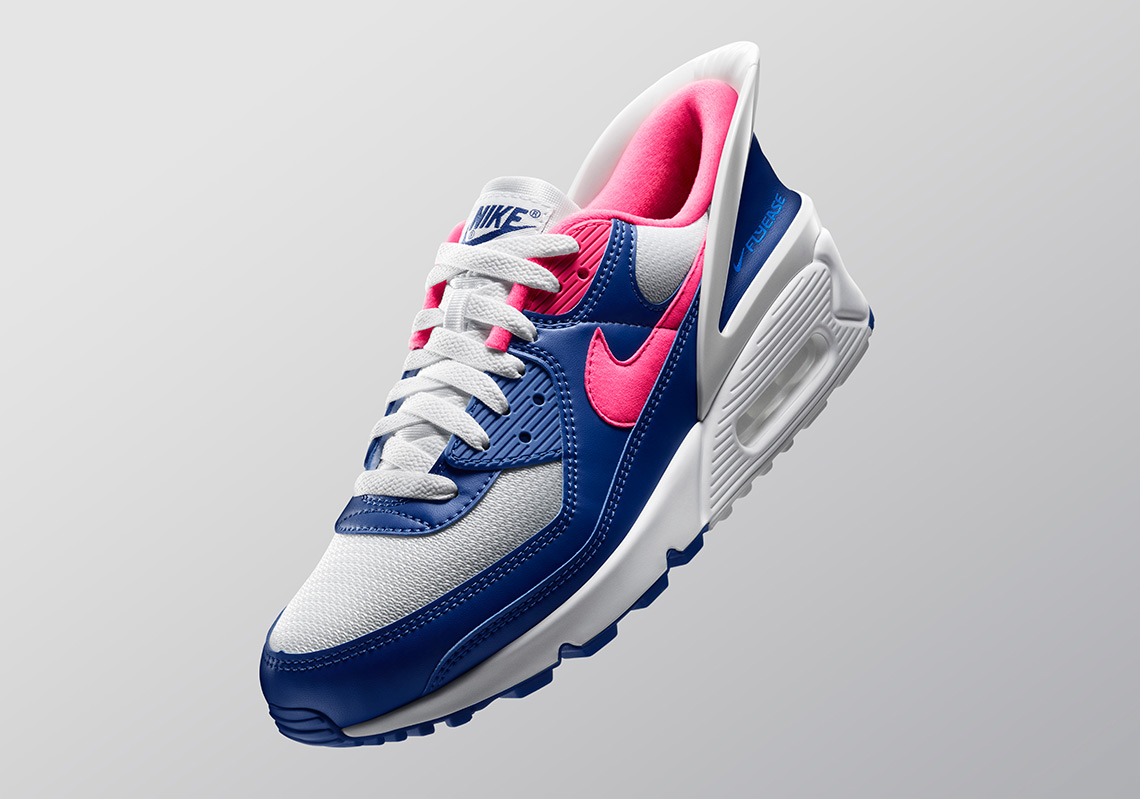 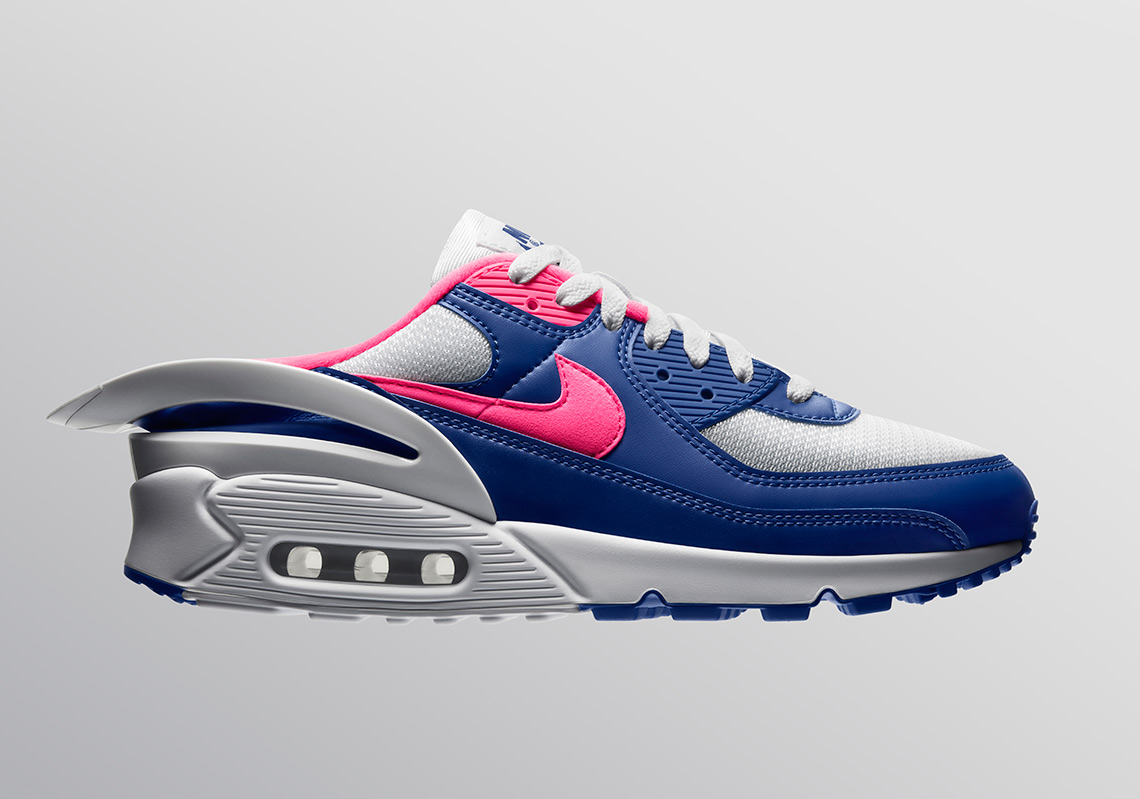 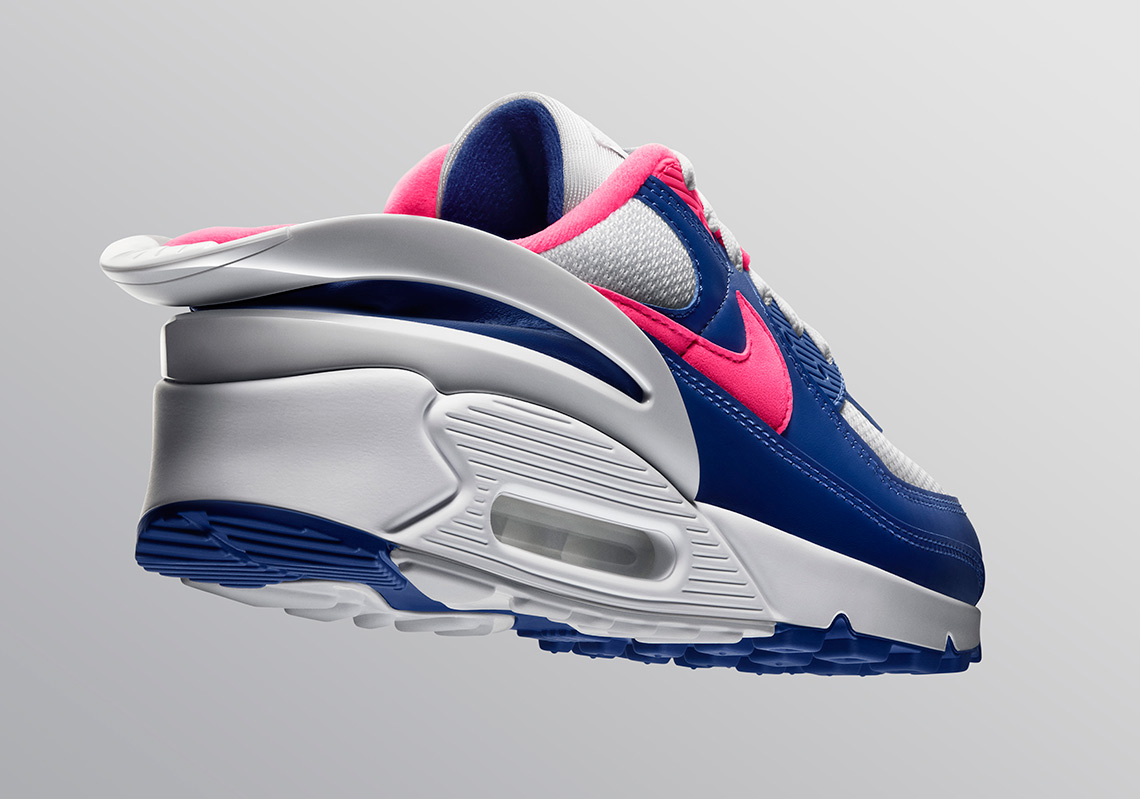 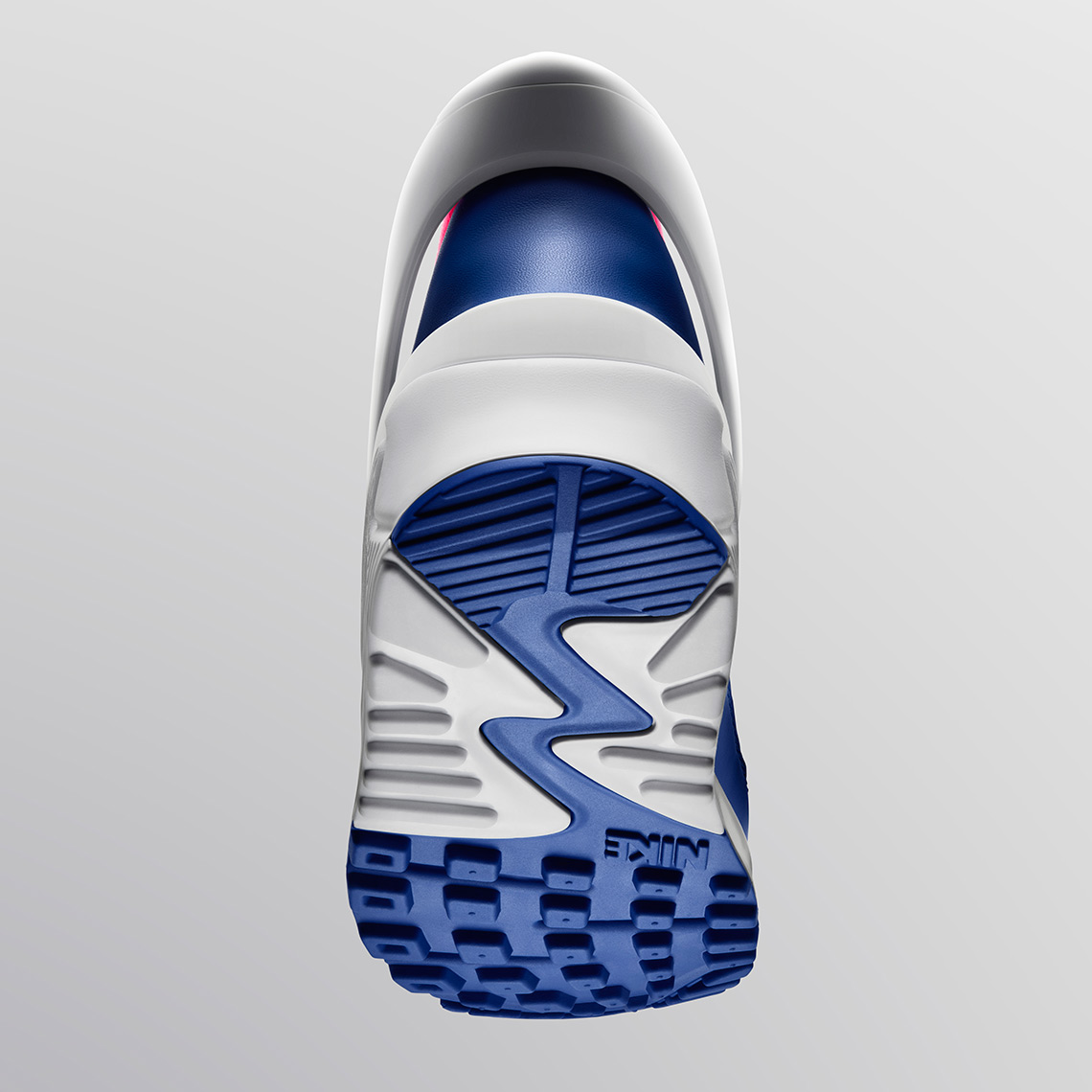 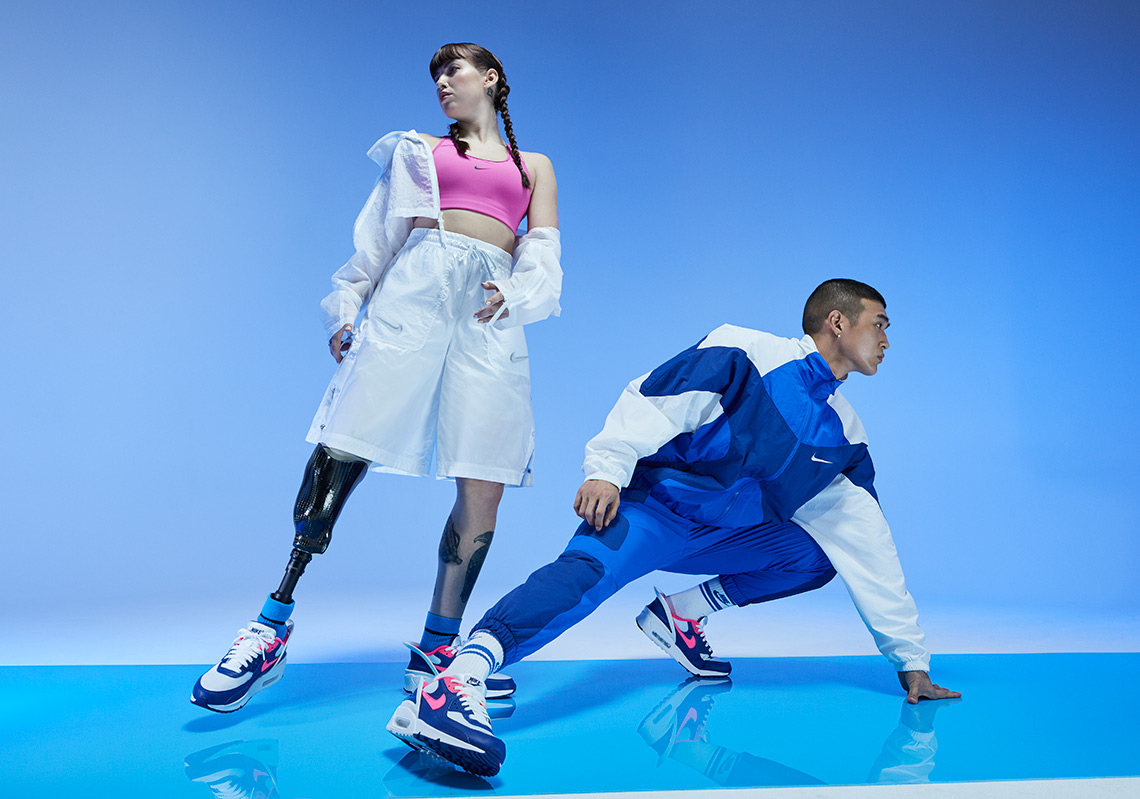 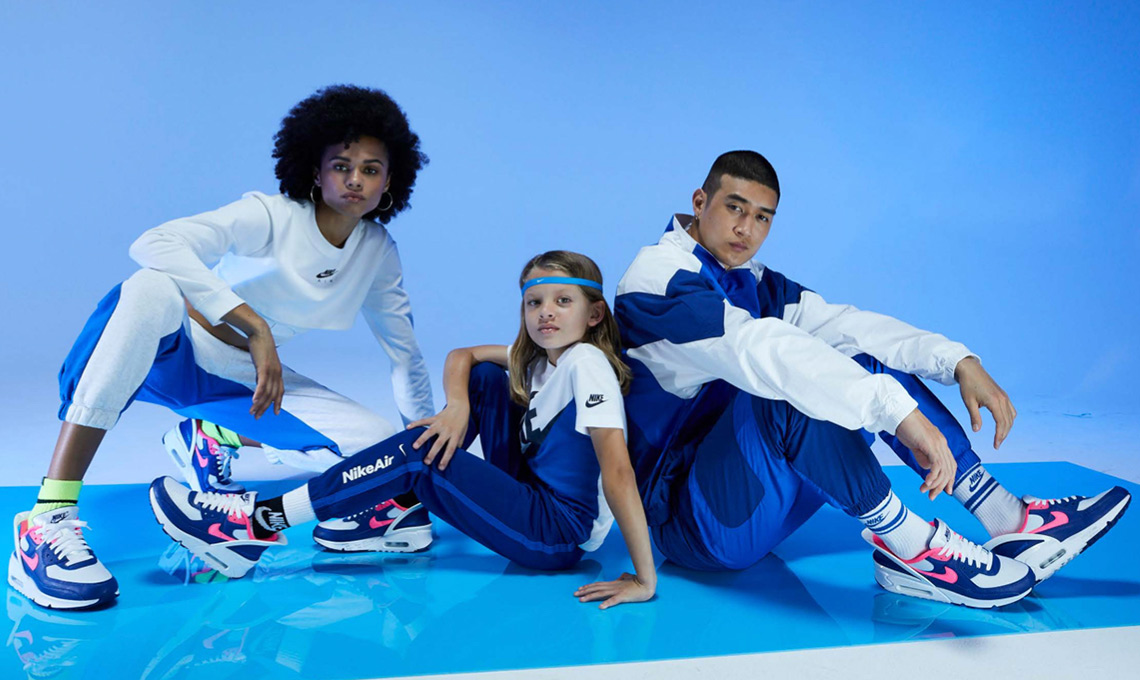