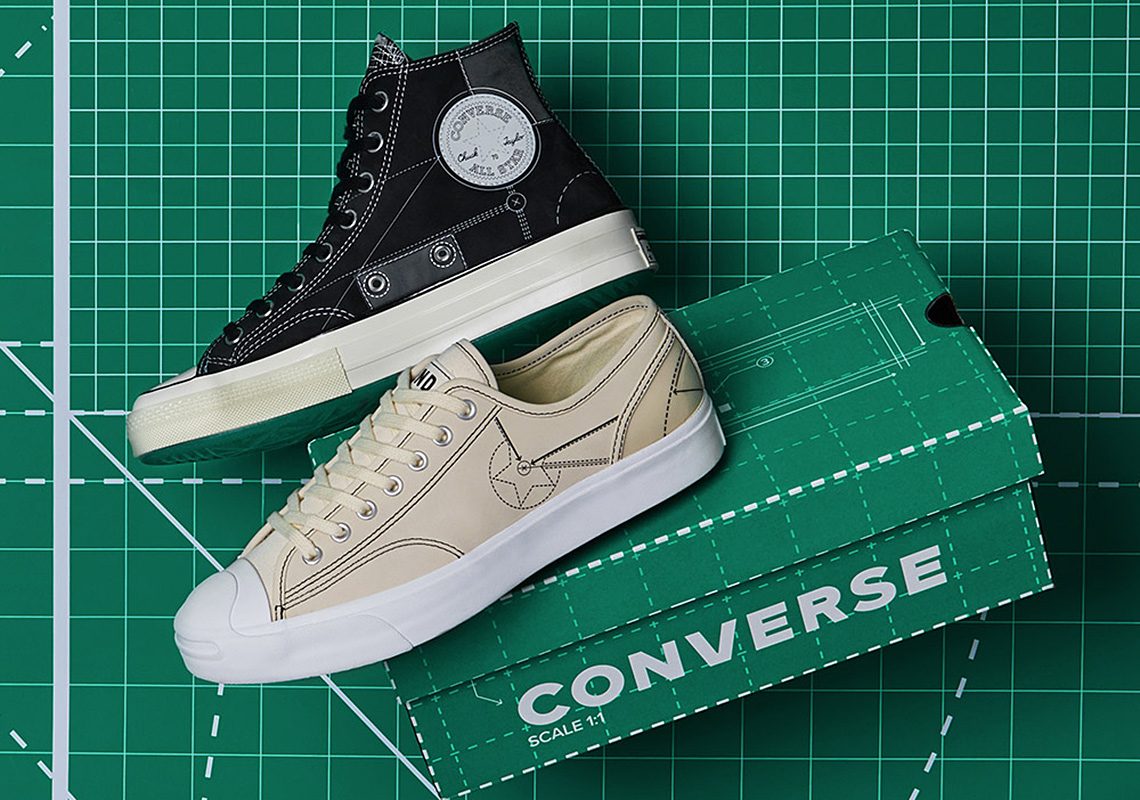 Retailer END, with a collaborative pool near infinite, has never once stopped expanding, and after a brief lull throughout the majority of this past month, the imprint is back to working with Converse on their many seasoned classics. The Chuck 70 as well as the Jack Purcell take the leading roles here, displaying a mix of vibrant patterns for what is fittingly dubbed the “Blueprint” pack, a collection that aims to spotlight the similarities between architecture and footwear.

The store’s flagship location, which is now firmly planted in the heart of London, lies at the crux of the entire theme as its floor plan weaves its way throughout both of the silhouettes: the high-top most apparent. Black-dyed uppers take the brunt of the display, lying neutral alongside its complementing laces and foxing stripe; the sole as well as its cap toe outfit in a bright ecru, one as light as the contrast lines that embellish the upper in entirety. Grey panels patchwork atop the heel as well as the vents along the lower medial, adding a intricacy next to the many stitches and the minimally drawn circular patch. In departure, the tennis signature adds a much lighter component in a vintage yellow, applying black to the design alongside. Adorned to a more minimal degree, the pair mostly leavens a half-done 5-pointed star as well as dimensioning directly opposite.

Grab a detailed look at the entire capsule right here and find it releasing at the shop on February 1st. 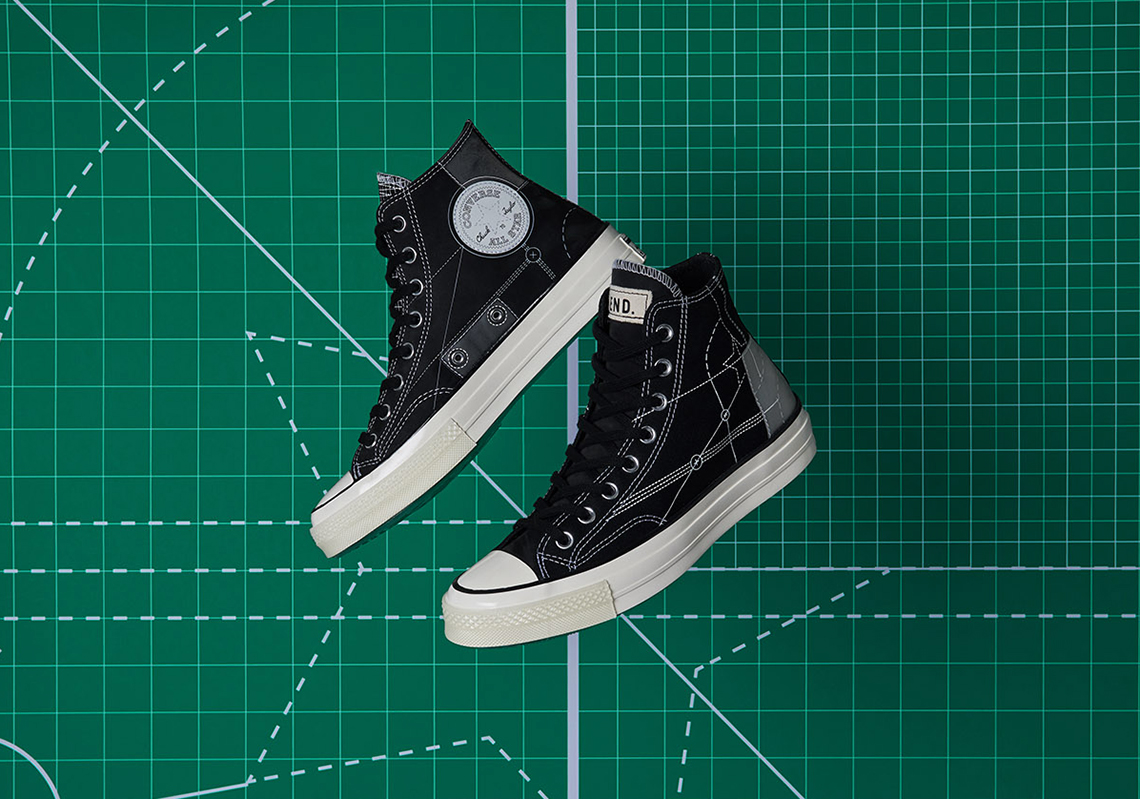 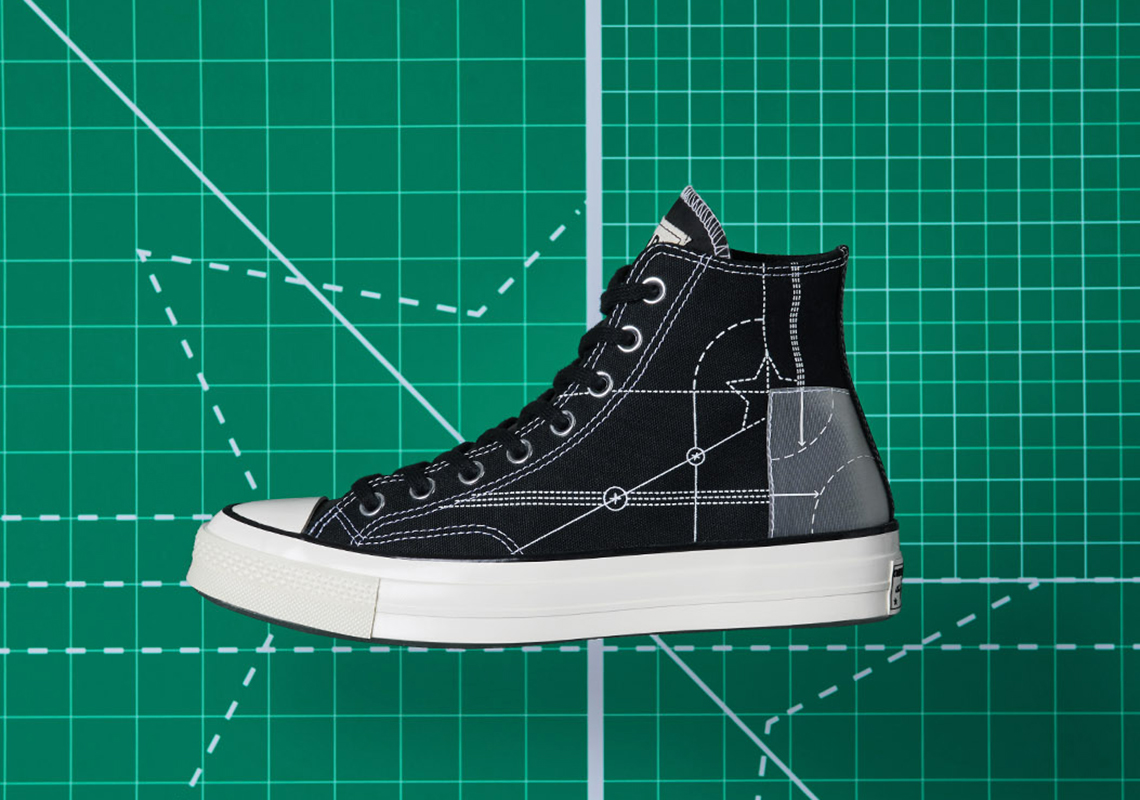 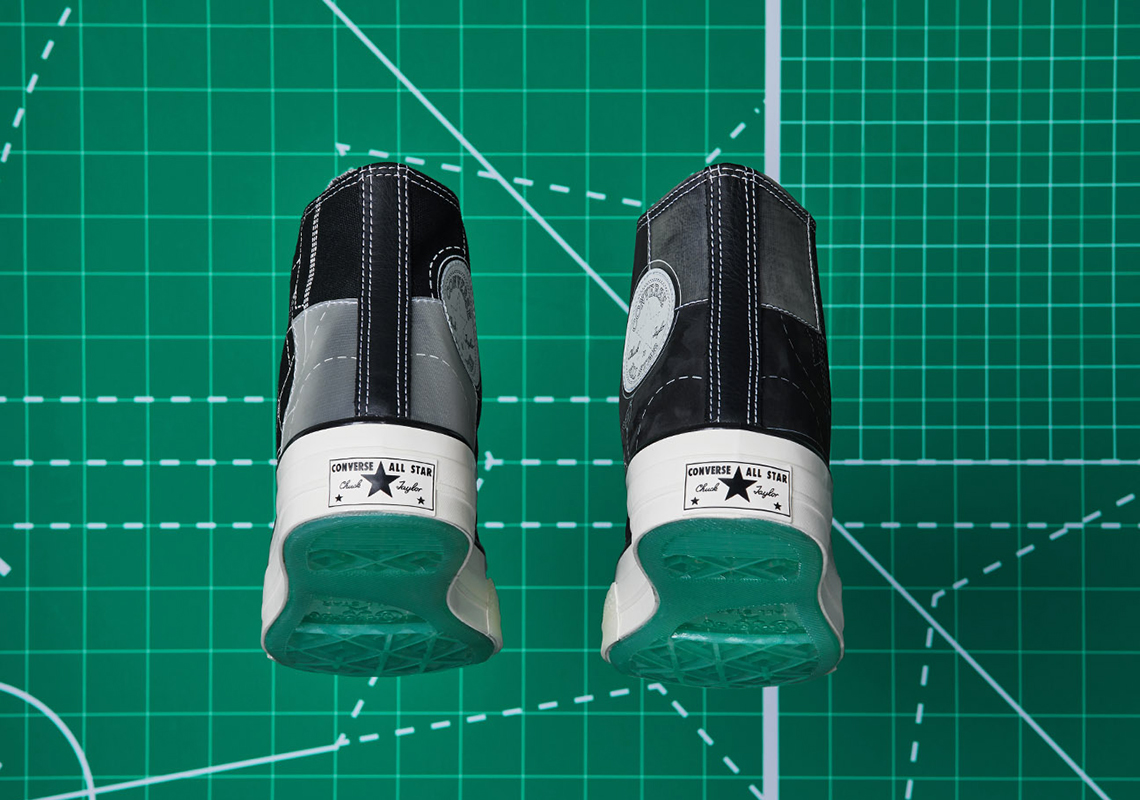 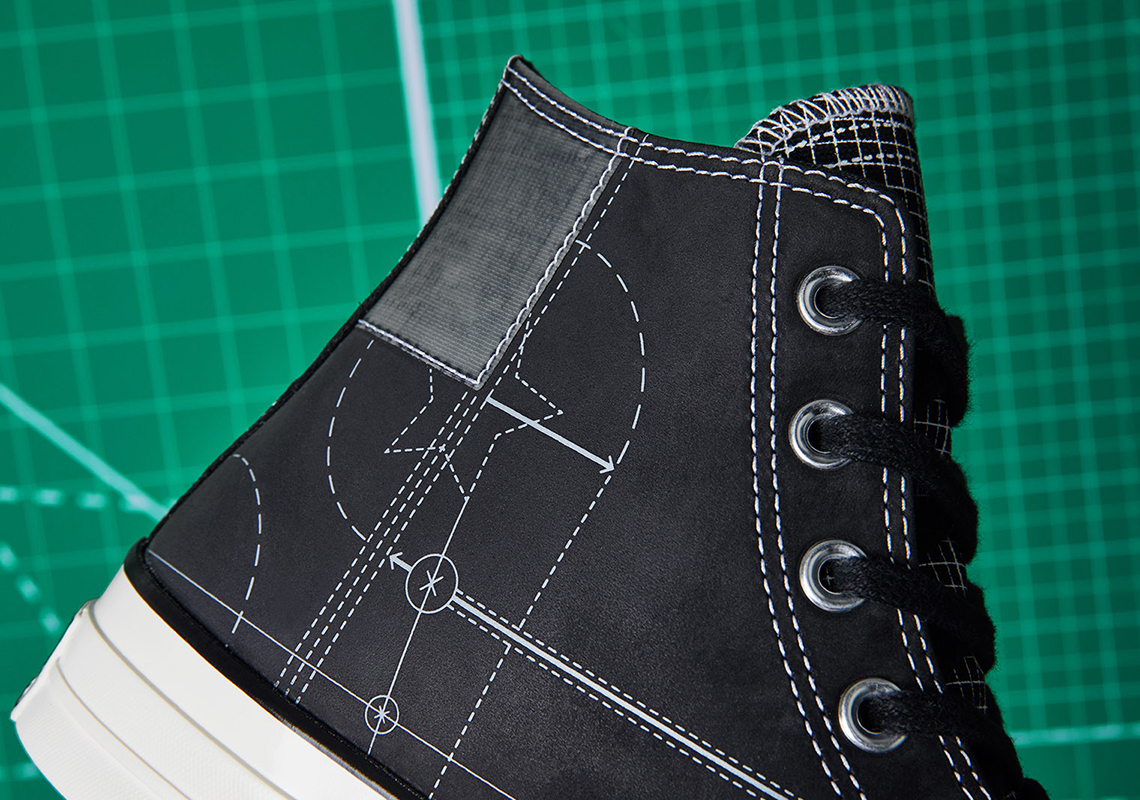 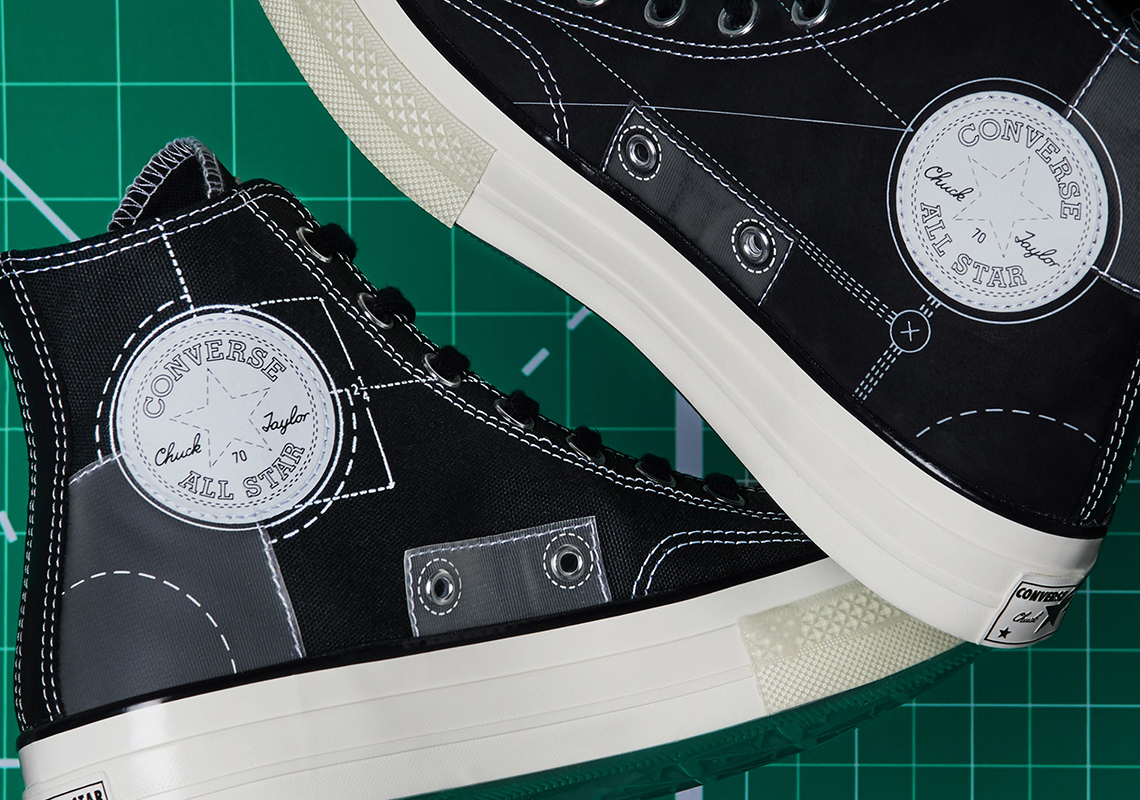 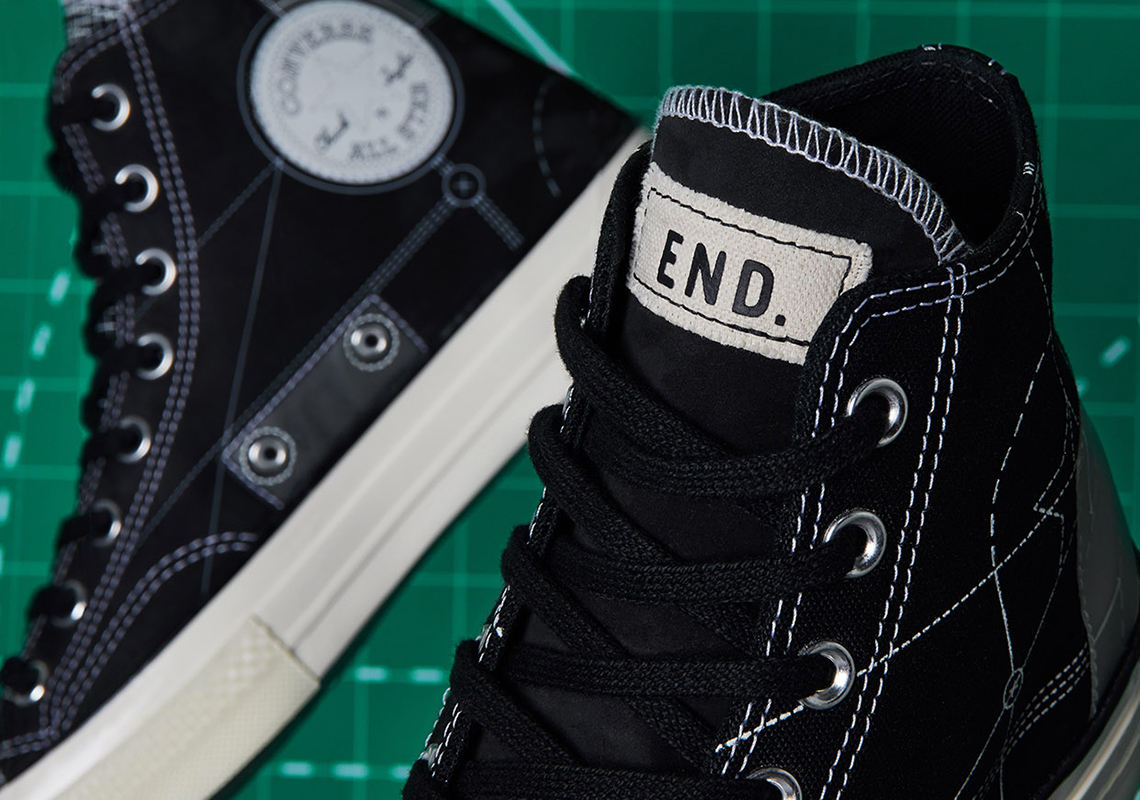 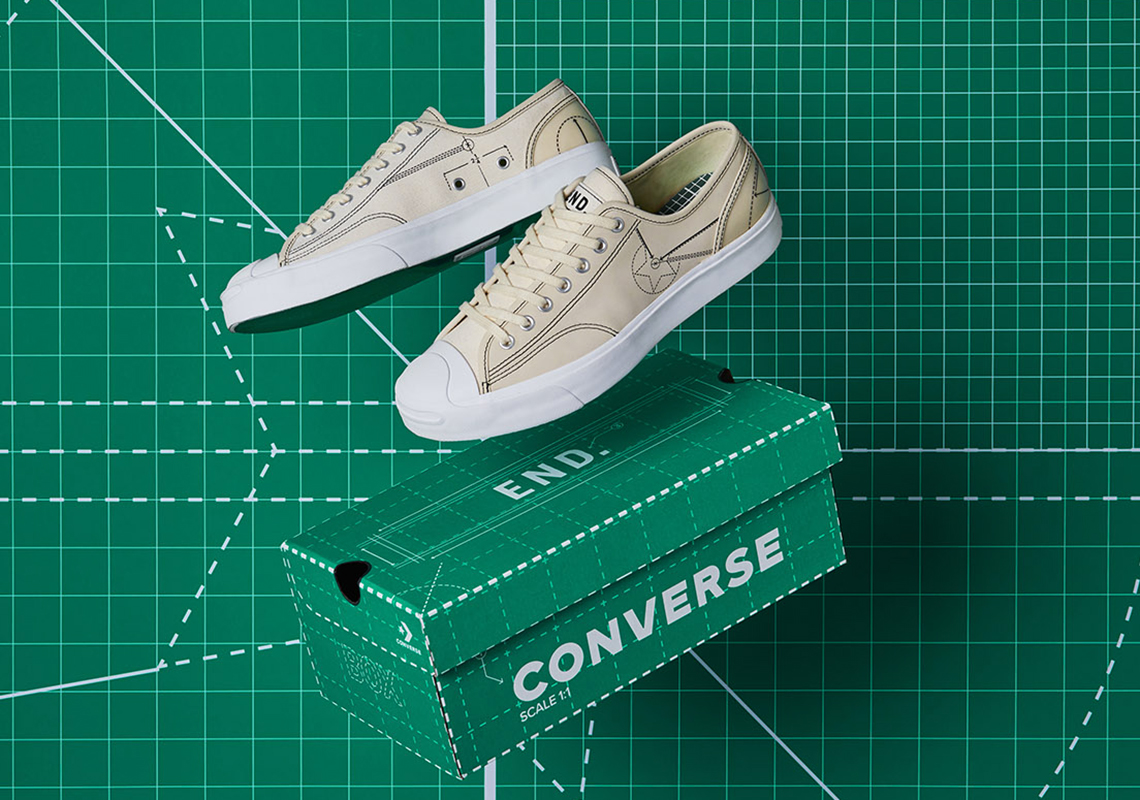 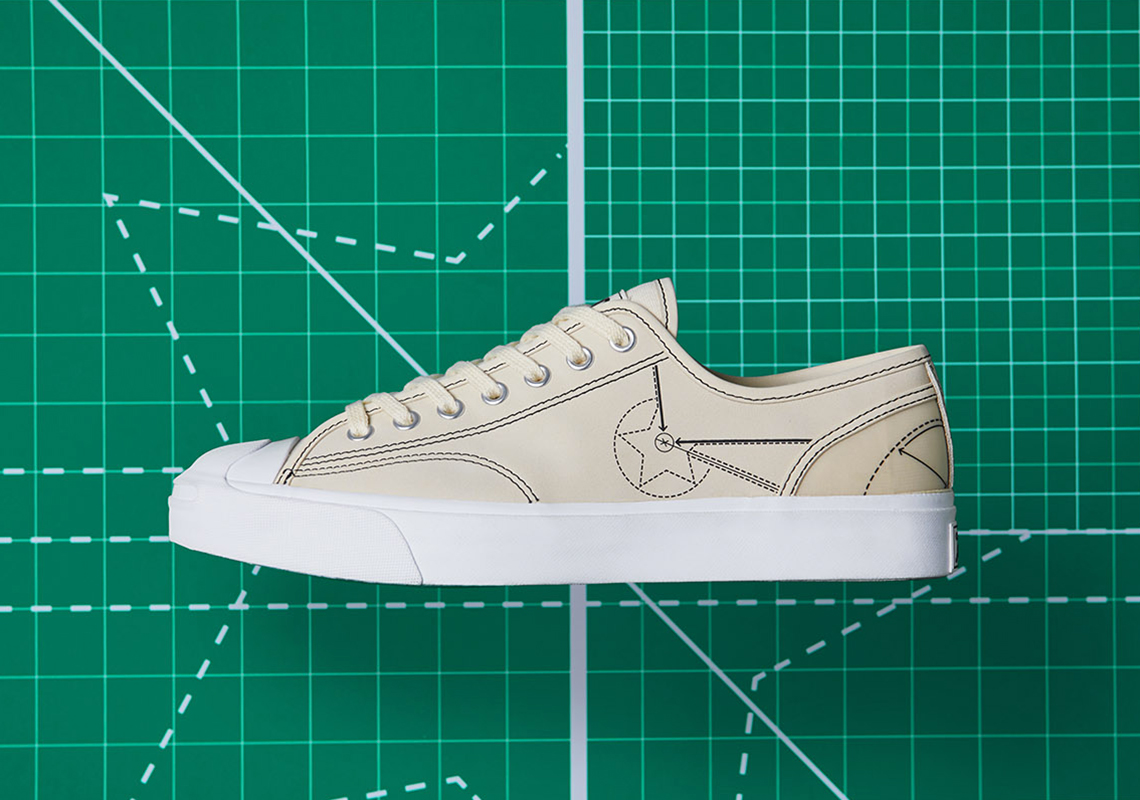 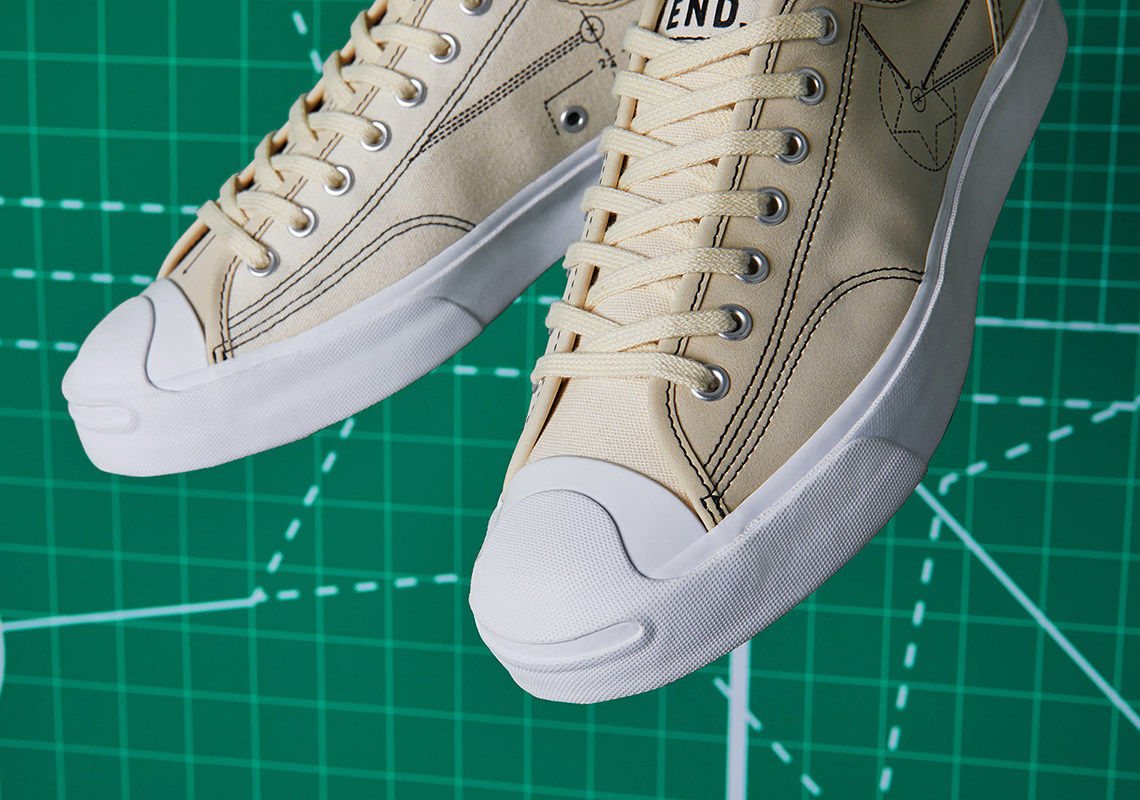 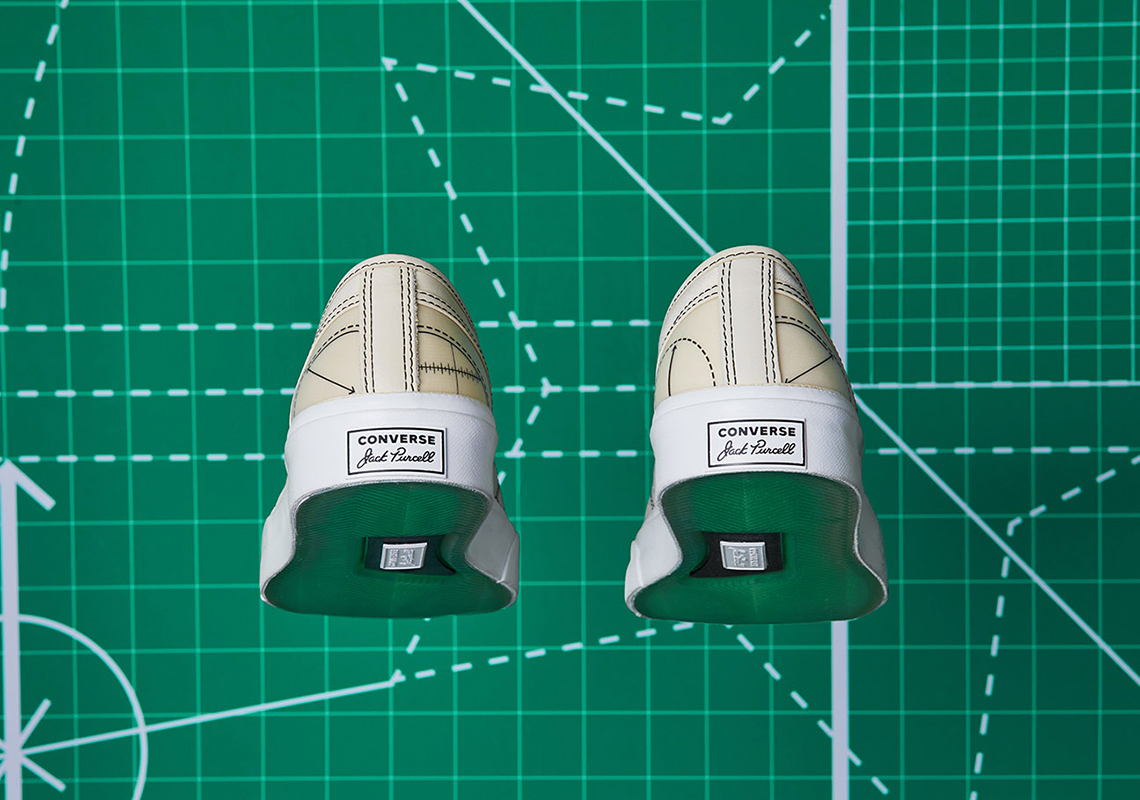 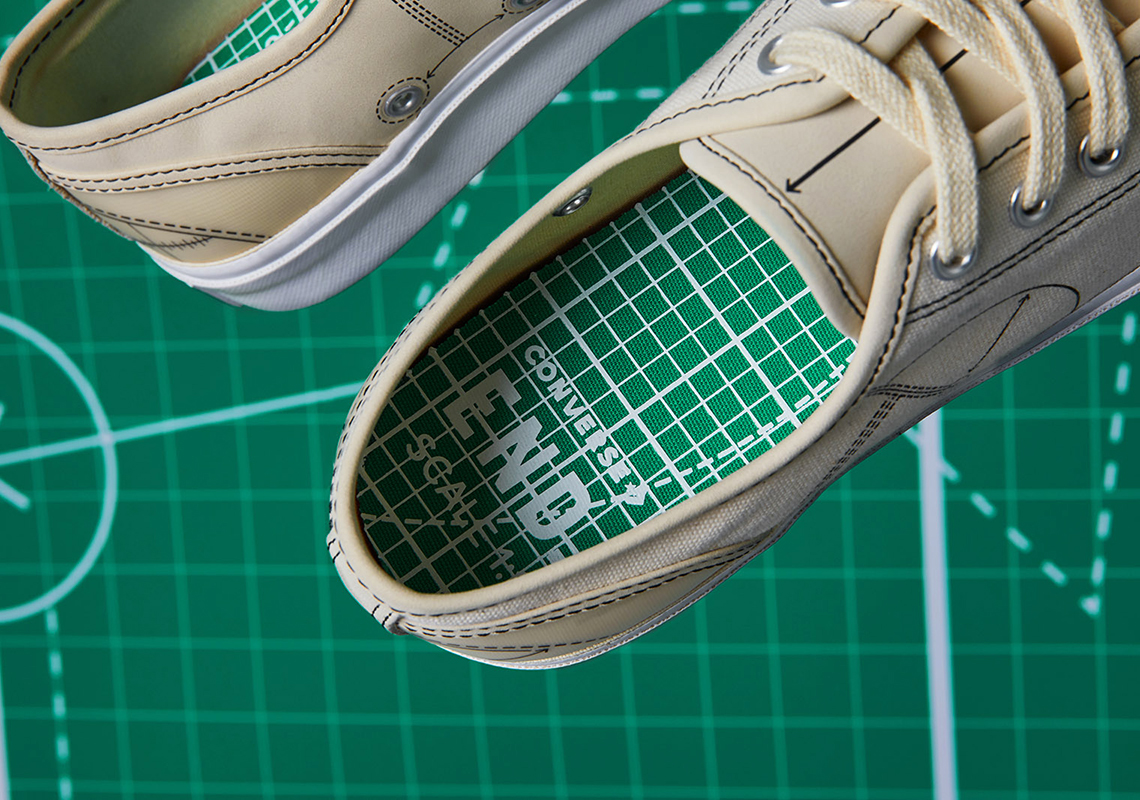