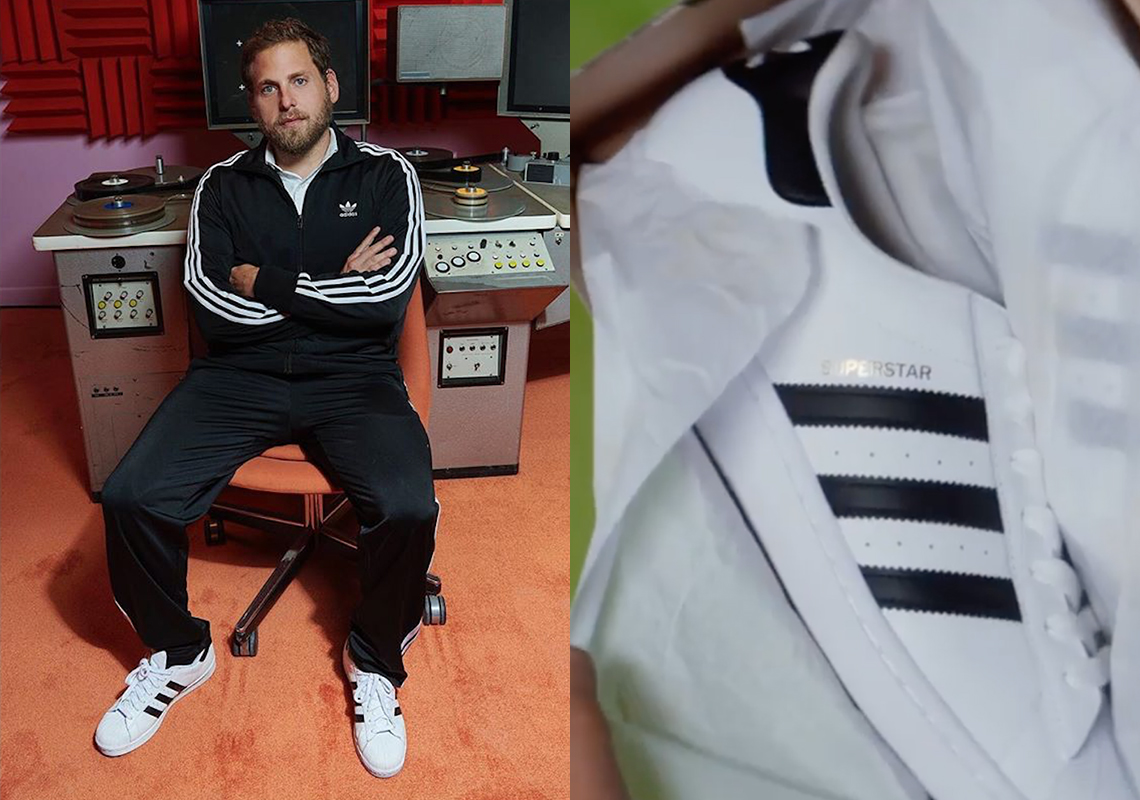 The first few days of the new year delivered interesting news that actor and director Jonah Hill had been confirmed for an official partnership with the adidas brand. Aside from the anticipated Samba and Superstar collaborations already said to be in the works, it look as though the two parties have also been working closely together in the capacity that he is most known for: film making. Through this Three Stripes commercial that was revealed only yesterday, Hill brings his talents and love for drawing communities closer together through a spot that centers its focus around the classic Superstar silhouette. In the minute-long video, a young kid zooms his way through a sort of campus type environment all whilst the director himself delightfully talks over a P.A. system to communicate inspiring messages related to the importance of working together to create change in the world. Adding to the spirit of the video comes several notable appearances from the Trefoil company’s notable collaborators both old and new alike including former NBA All-Star Tracy McGrady, Pharrell Williams, the members of BLACKPINK, and Jennifer Soto to name a few. Stay tuned as we learn more of the upcoming projects that are to follow, as well as the official release information of his forthcoming sneaker collaborations.

Superstar stands for all who aren’t afraid to stand up for something. For those who know change can’t happen alone and believe it takes a team to make a difference in the world. Directed by @jonahhill . #ChangeIsATeamSport #adidasSuperstar