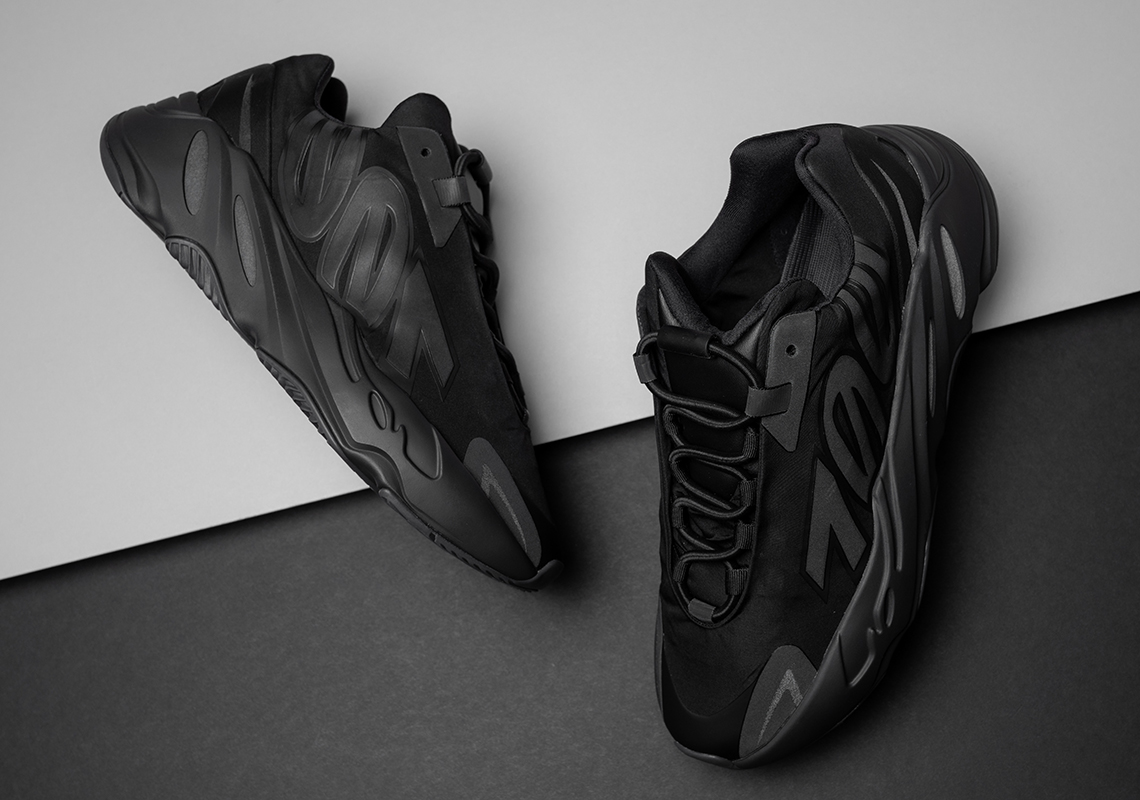 When it comes to the evolution of Kanye West’s Three Stripes footwear lineage, none have seen more transitions and modifications in silhouette than the Yeezy 700. To this day, the model already has v1, v2, and v3 variations part of its catalog, and it’s about to add another chapter to its story with the official debut of its Yeezy Boost 700 MNVN this weekend. Arriving as the second adidas Yeezy release for the month of February, this “Triple Black” offering is probably the most low key of its kinds in terms of palette, falling far from its forthcoming “Orange”, “Bone”, and “Phosphor” siblings. Tonal in presentation, stealthy in mood, this latest rendition coats its entire being in matte black from its inherited v1 midsole to the nylon uppers that house its oversized “700” texts, leaving subtle contrasting to deviate ever so slightly in faded ash through its various base overlays, as well as its charcoal-colored windows wedged into the midsole rear.

In terms of release details, these will be available exclusively in New York, London, and Tokyo at select retailers for a retail price of $220. Enjoy a closer look here below and check out our 2020 Yeezy Release Preview to learn more of upcoming drops. 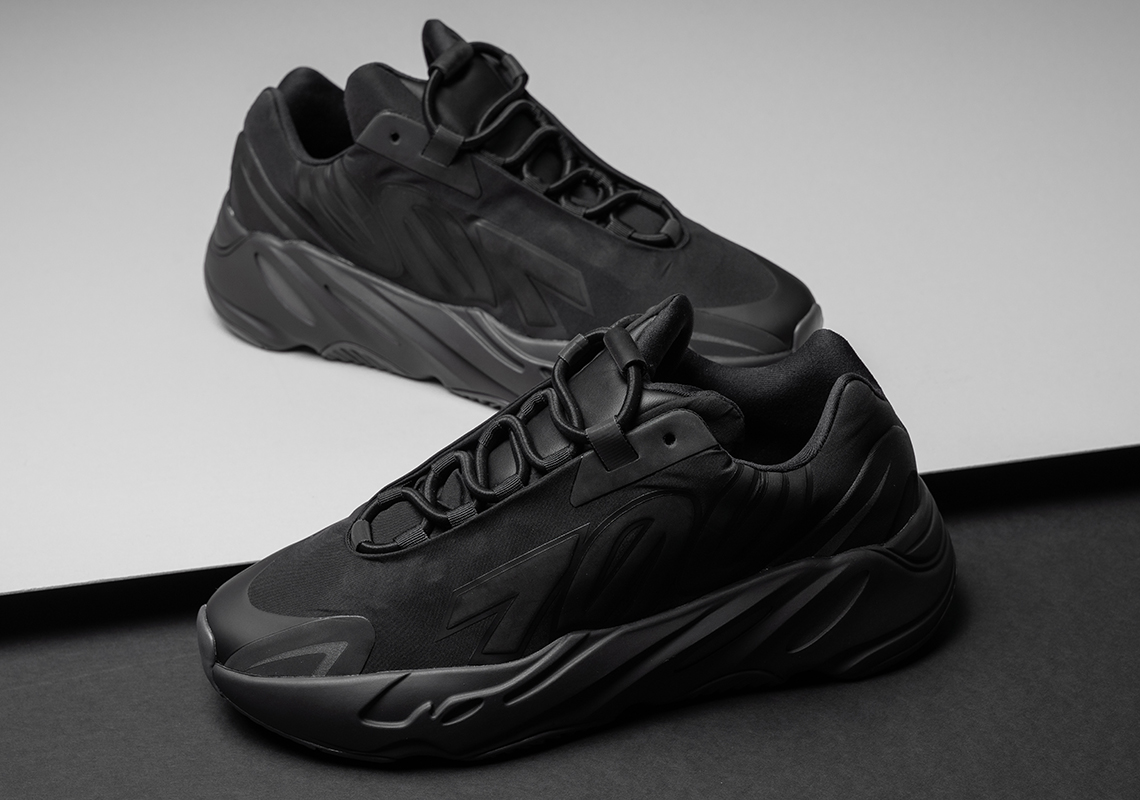 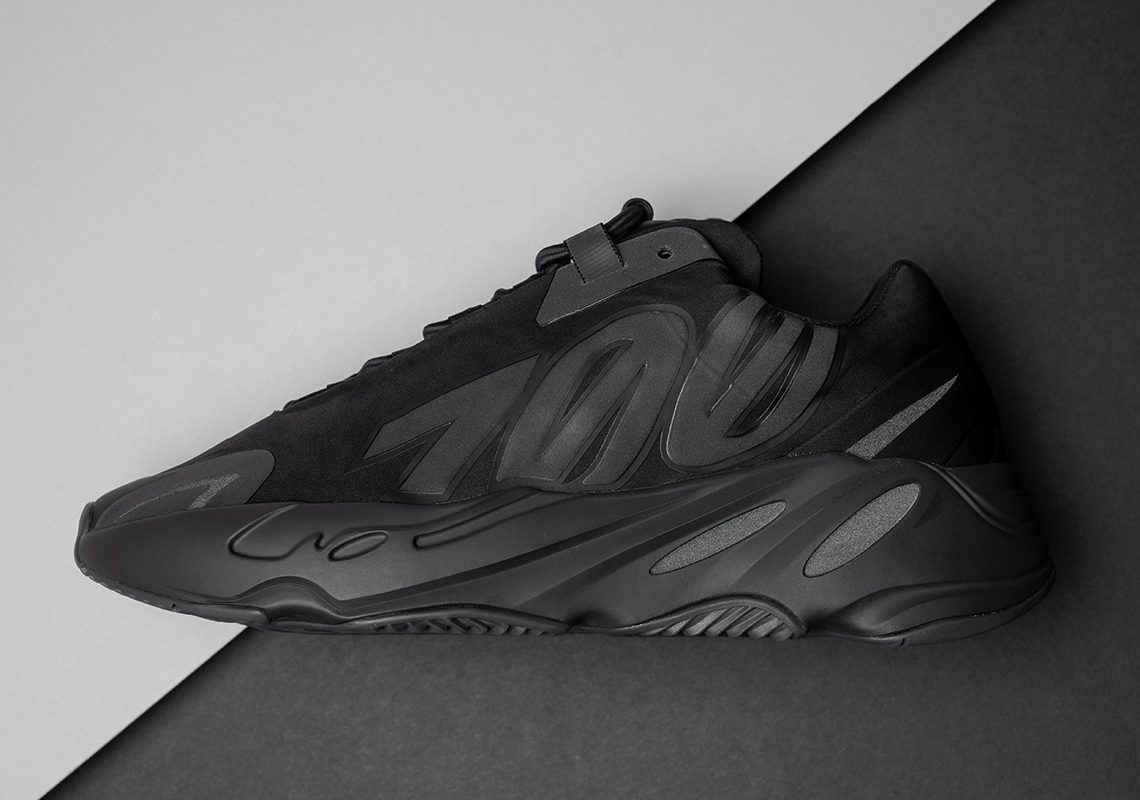 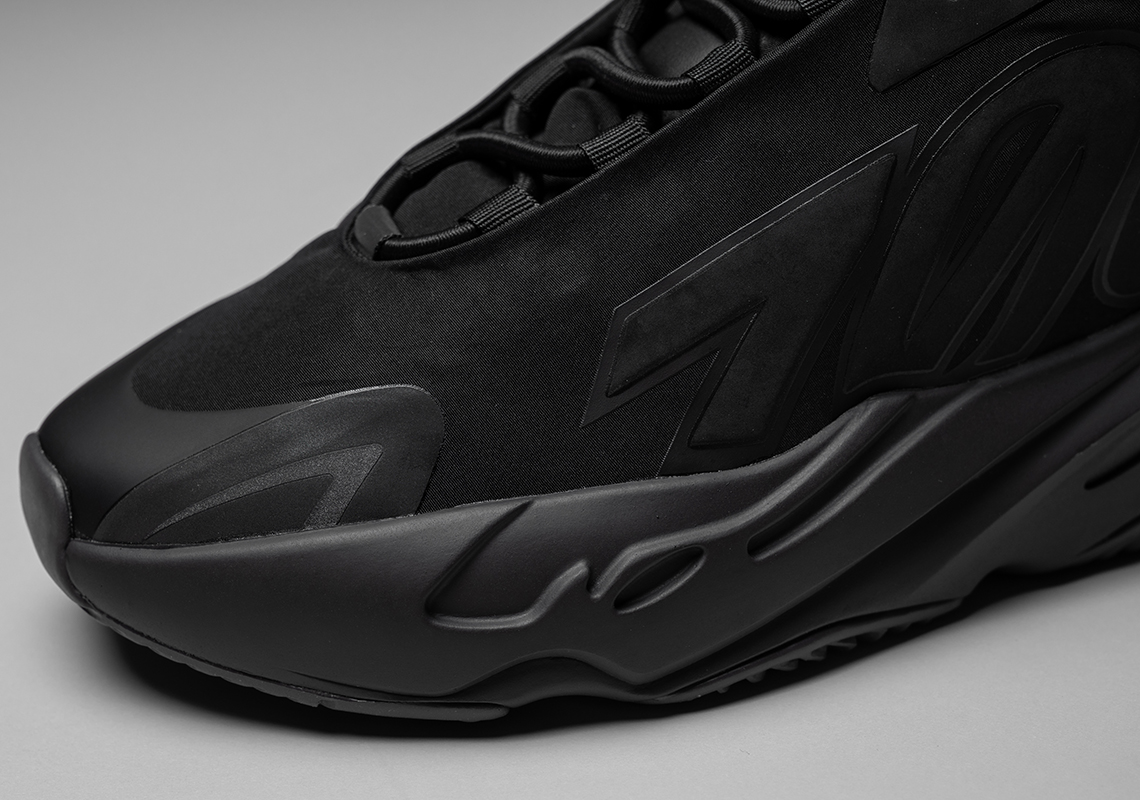 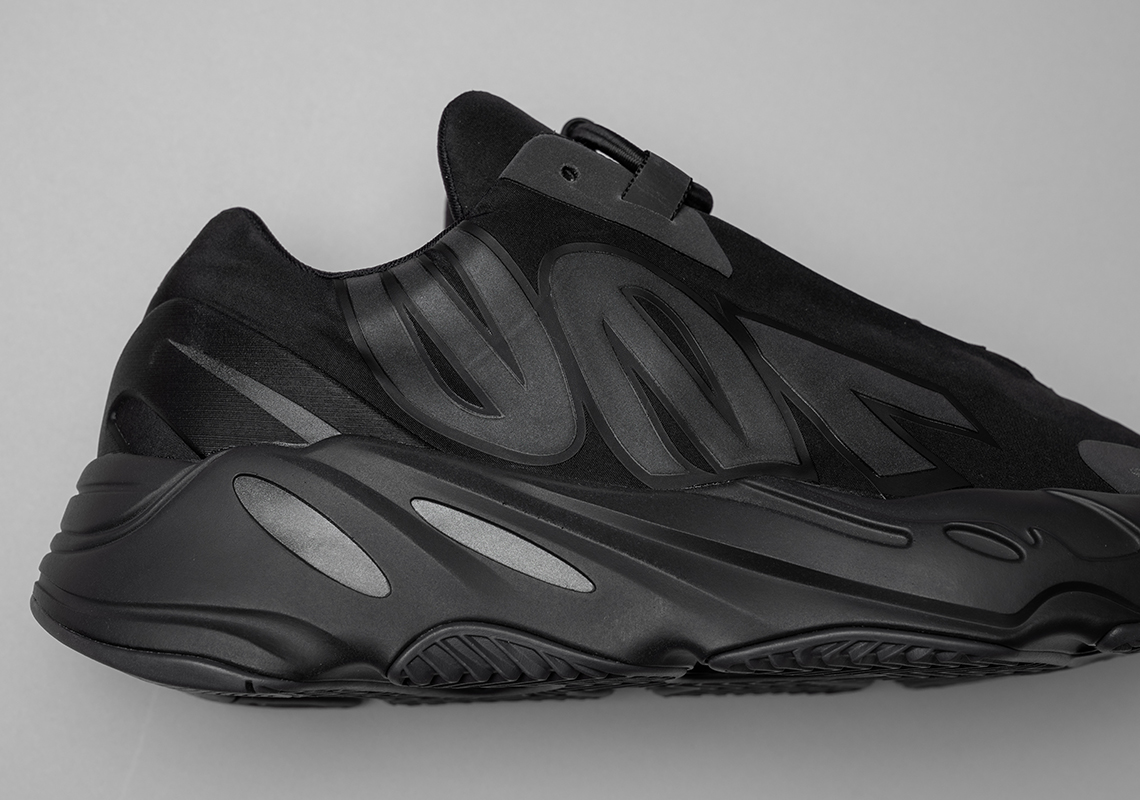 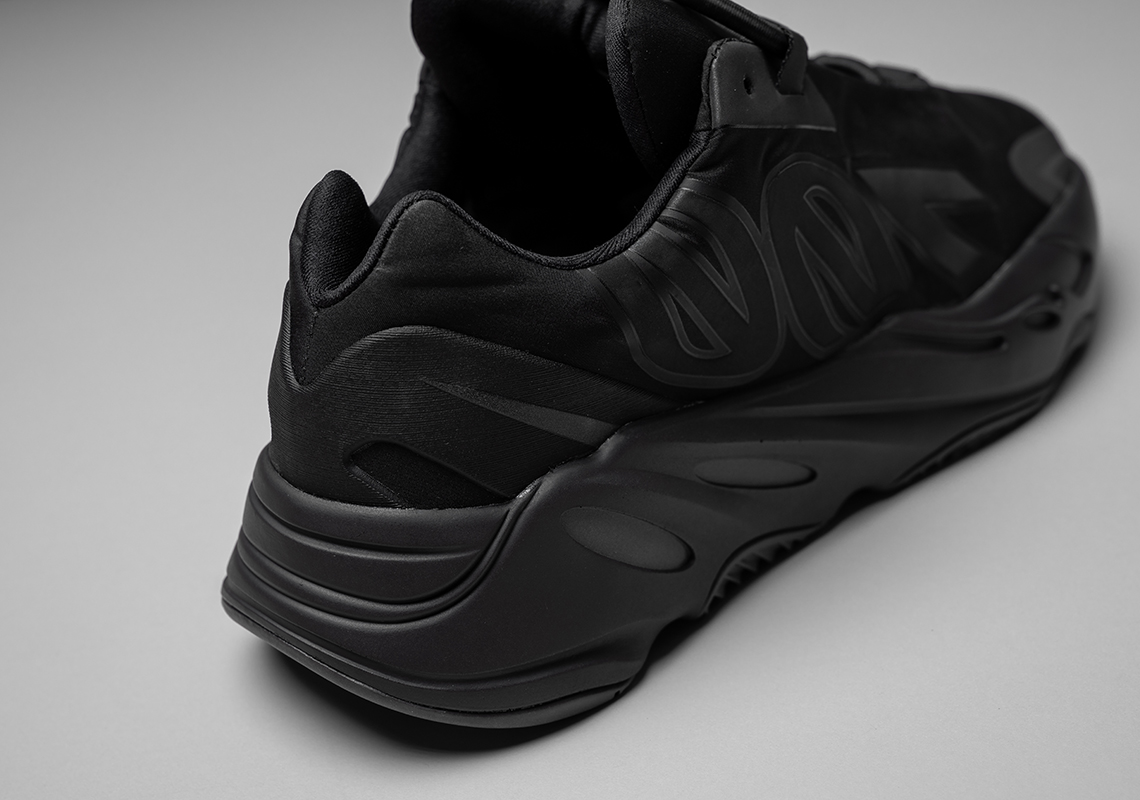