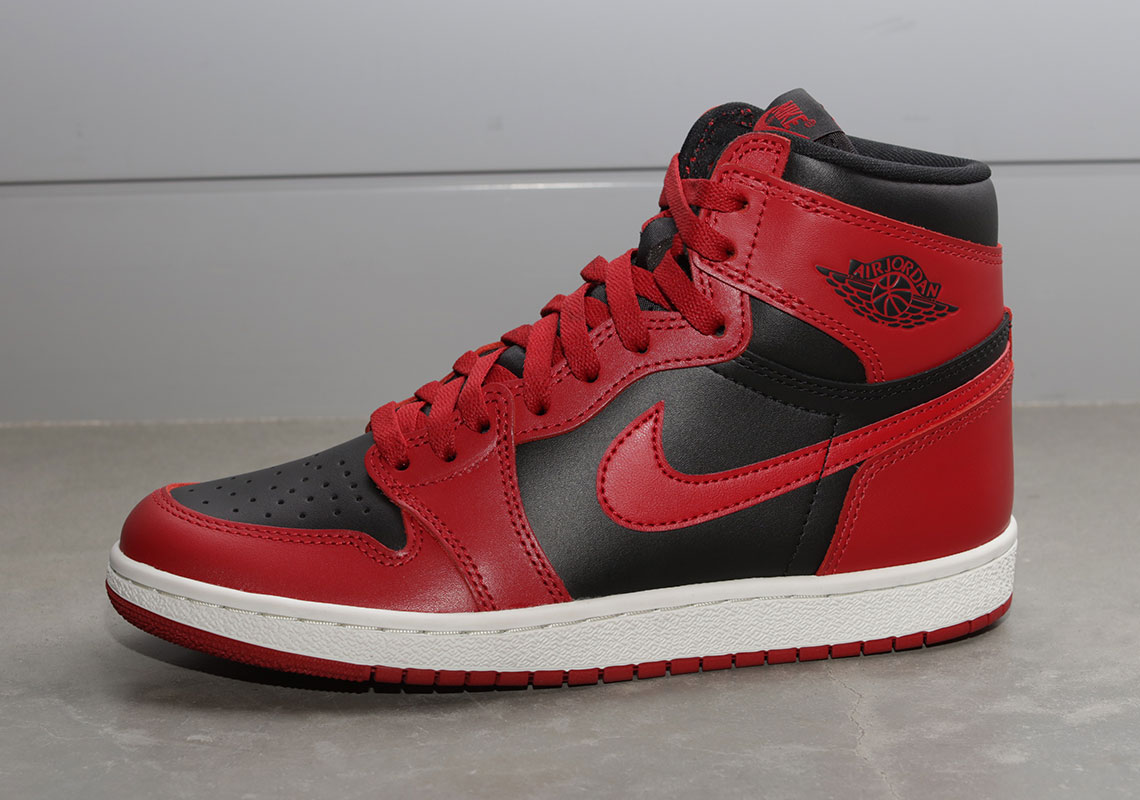 Revered from 1985 to 2020, the Air Jordan 1 has seen a diverse range of colorways and modified architecture but none quite as anticipated as its 1985 shape. First revealed as part of the “New Beginnings” pack alongside the newly revived Air Ship, the model effectively dials the line-up back to square one with a scheme that seems to be — but actually isn’t — OG. This narrative carries over to even the standalone pair, the “Varsity Red,” who fleshes out this rebooted universe with a flip on the coveted “Banned.” The entire heel counter is relatively a shot-for-shot remake with swooshes still the statement red we easily recognize. Forefoot paneling, however, is far divergent from its predecessor as black now dresses the toe box while toe caps and eyestays prefer the more colorful alternative. Stitch, cut, and general feel, though, are all as close as we can get to the originals, thankfully, with further retro simulation arriving by way of the recreated hang tag. Grab a detailed look at one of the most awaited Jordan releases here and head over to our AJ1 85 Store List to secure your pair. 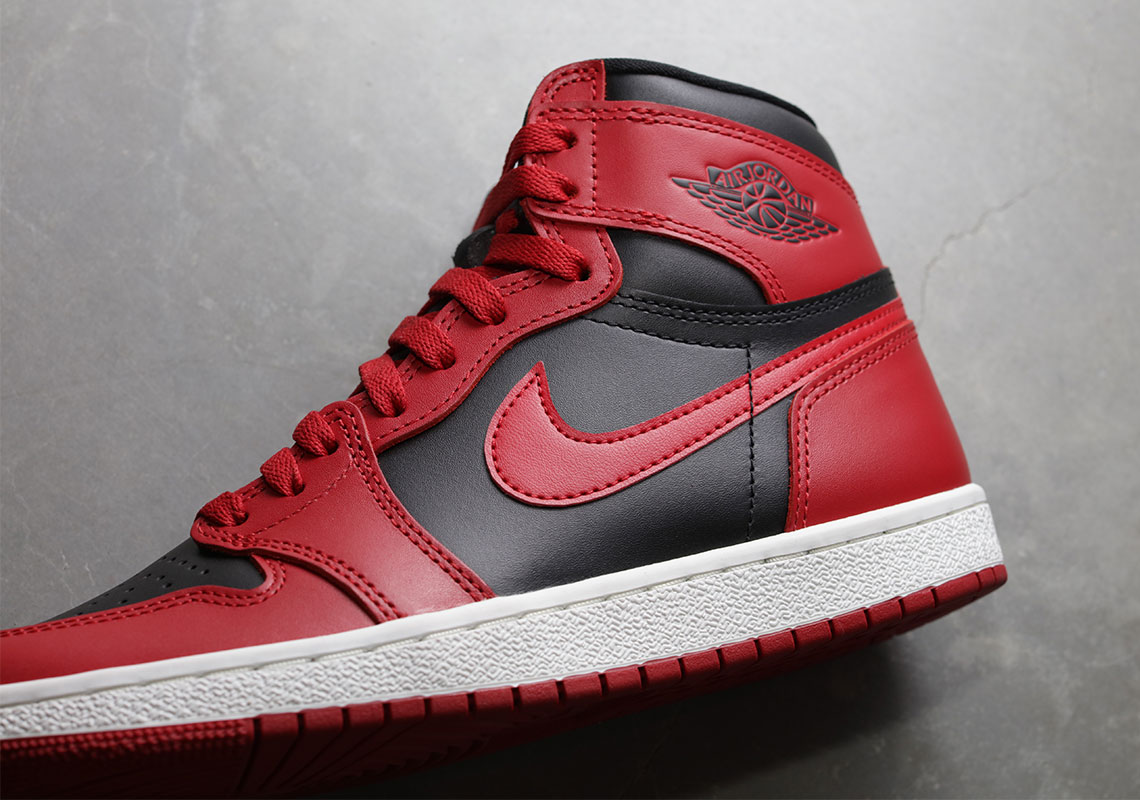 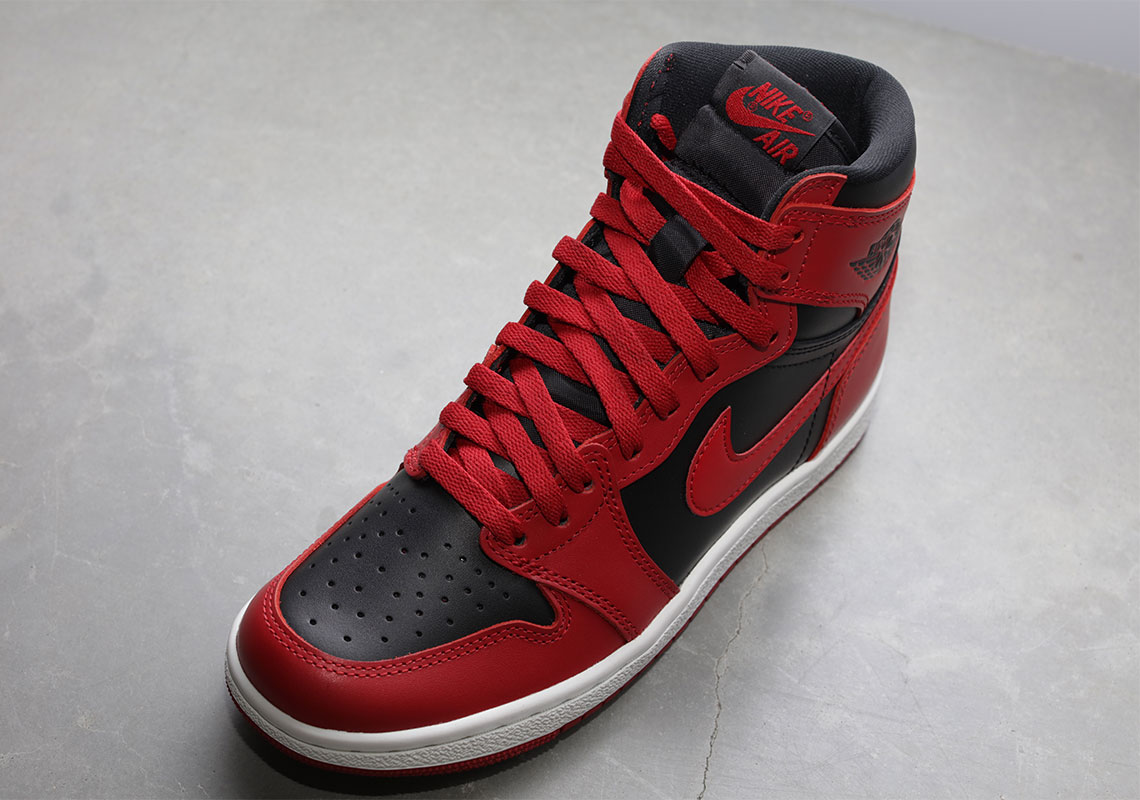 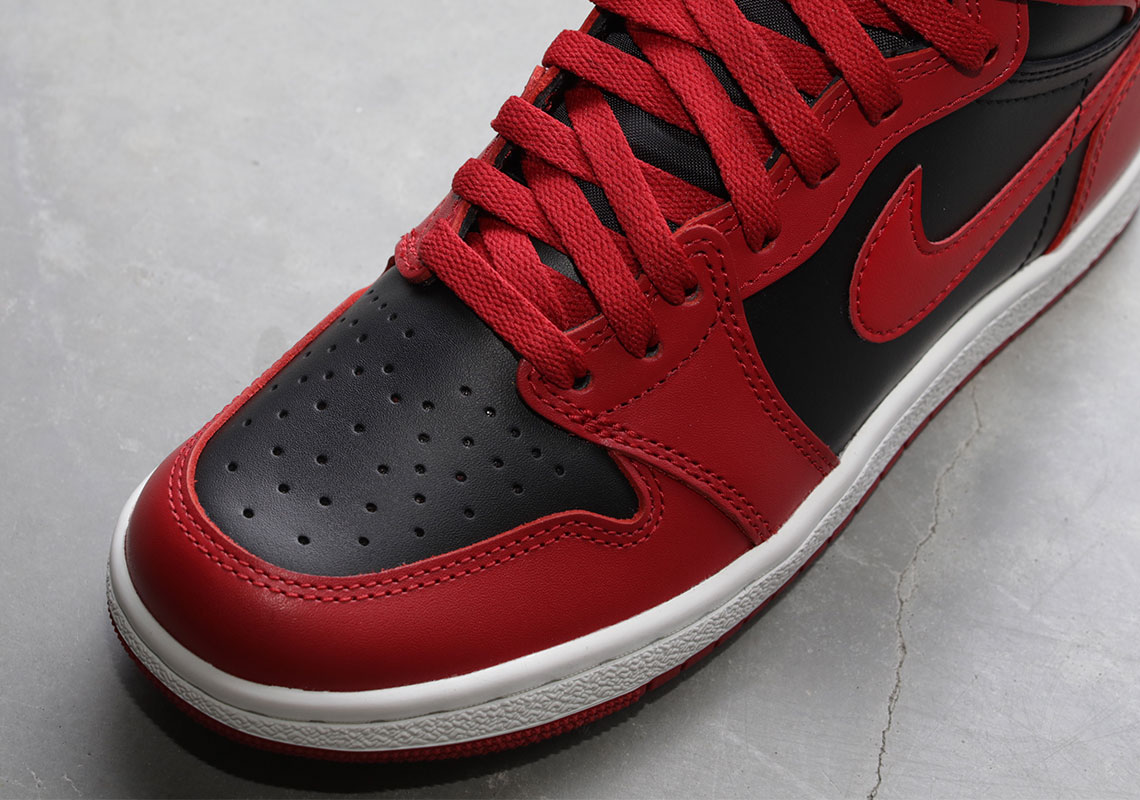 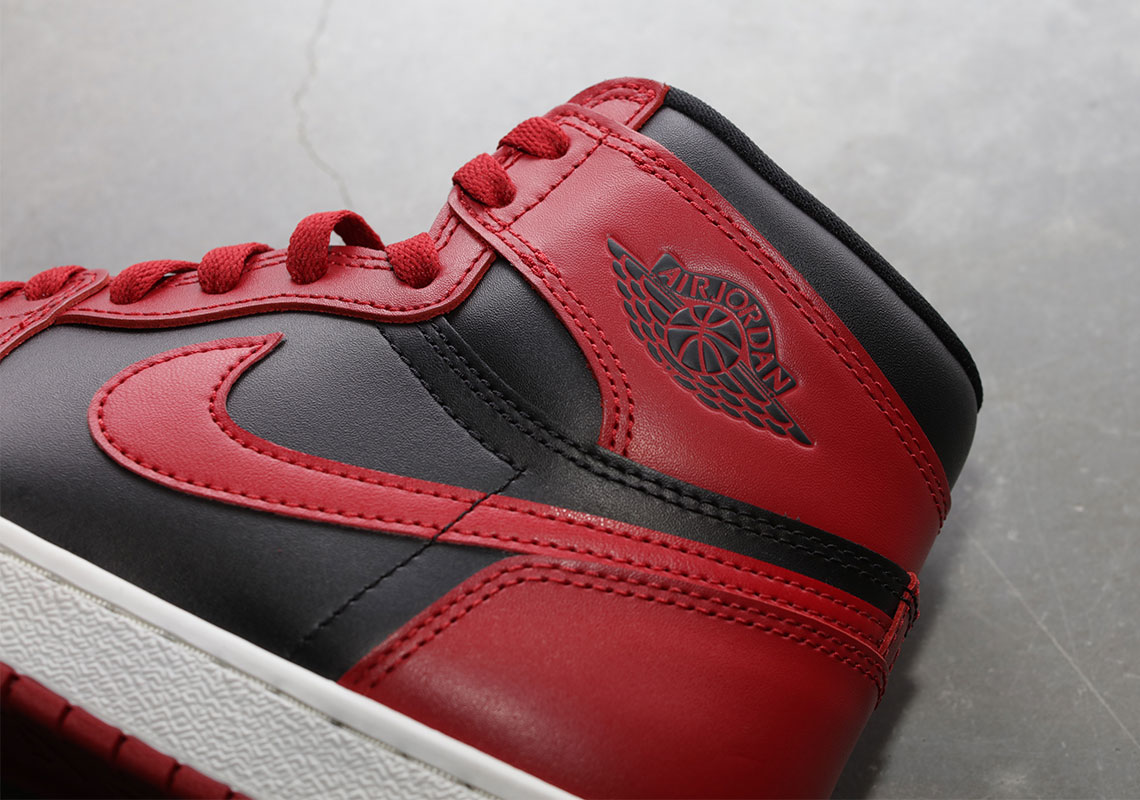