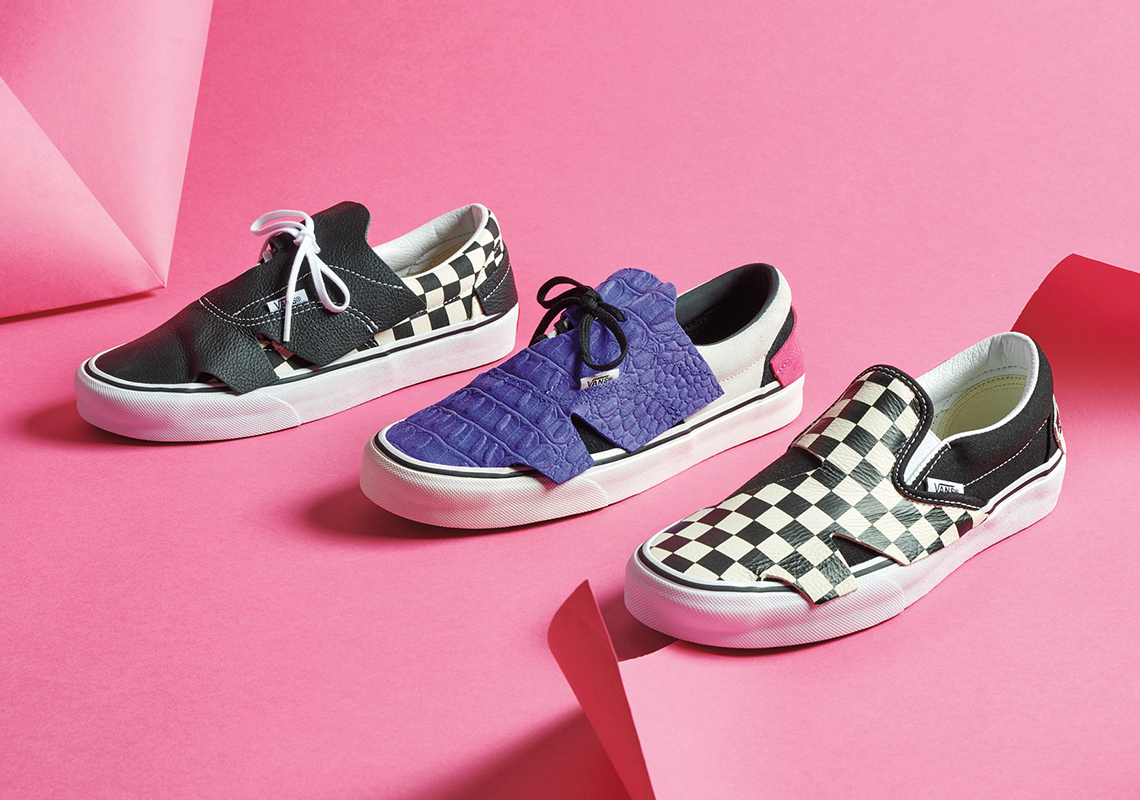 Shoe customization is nothing new to Vans. Founded in 1966, the California-institution’s earliest retail outpost had its shoe-making factory nearby, which enabled “made-to-order” requests. And while Vans’ online Customs program already allows customers to create one-of-one products, the brand is further promoting its DIY-heritage with a new “Origami Pack.”

Starring the Era and Slip-On, the origami-inspired collection offers an abstract update to “Off The Wall” classics. The laceless silhouette combines two of its most popular arrangements – Black Suede and Checkerboard – with a deconstructed aesthetic. From forefoot to tongue, patterned leather overlays hang-off the edge of the Slip-On’s soft black base and feature free-hand-like cuts throughout. One pair of the Era flips the script; Canvas bases borrow the iconic square design and feature similarly cut black textured overlays. Unlike the Slip-On, however, the origami-tooling is partly held in place with the pair’s white laces.

The second pair of Vans’ original skate shoe features much of the same two-tone scheme for its uppers, but stands out from its “Origami Pack” counterparts. Constructed with an off-white suede near the ankle, the pair goes luxe with its embossed crocodile-like overlay; The purplish reptilian scales cover black forefoot panels. Furthermore, this iteration of the Era adds a pop of color to its heel via pink swathes. All three Vans models in this collection sit atop standard white bottoms.

If you’re interested in adding these head-turning shoes to your rotation, the Vans “Origami Pack” is available right now on Vans.com for $75 USD a pair. 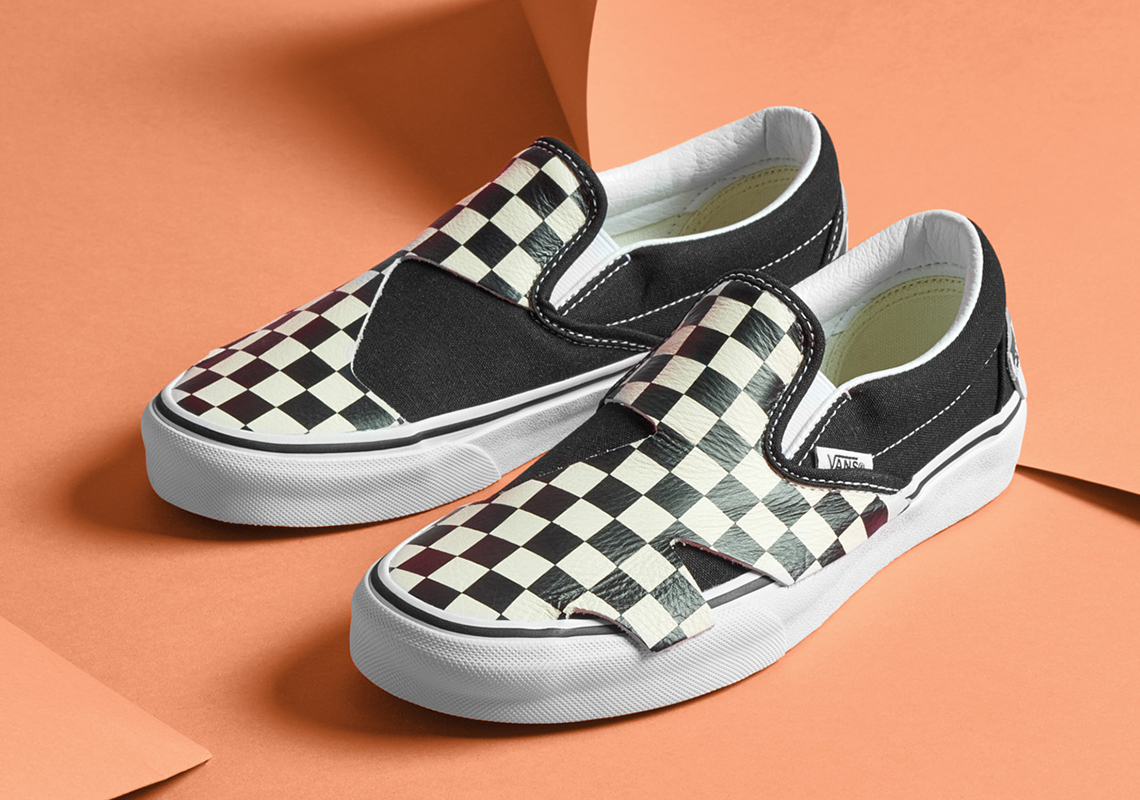 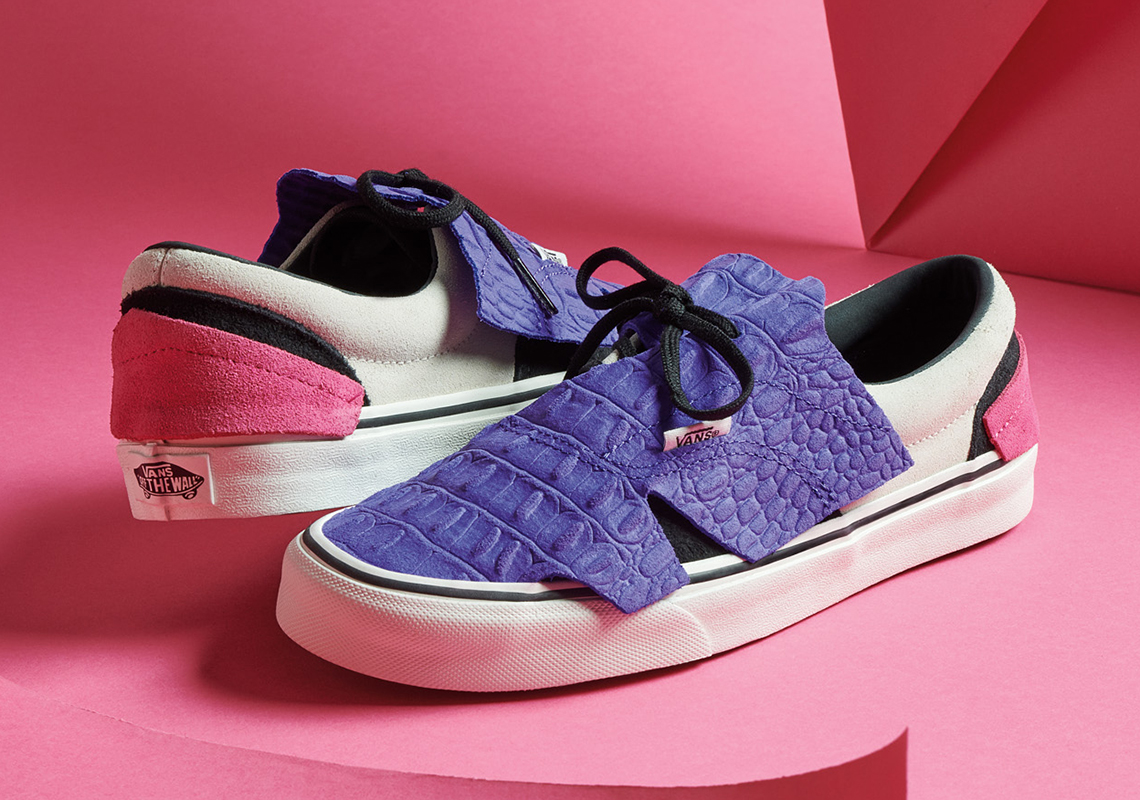 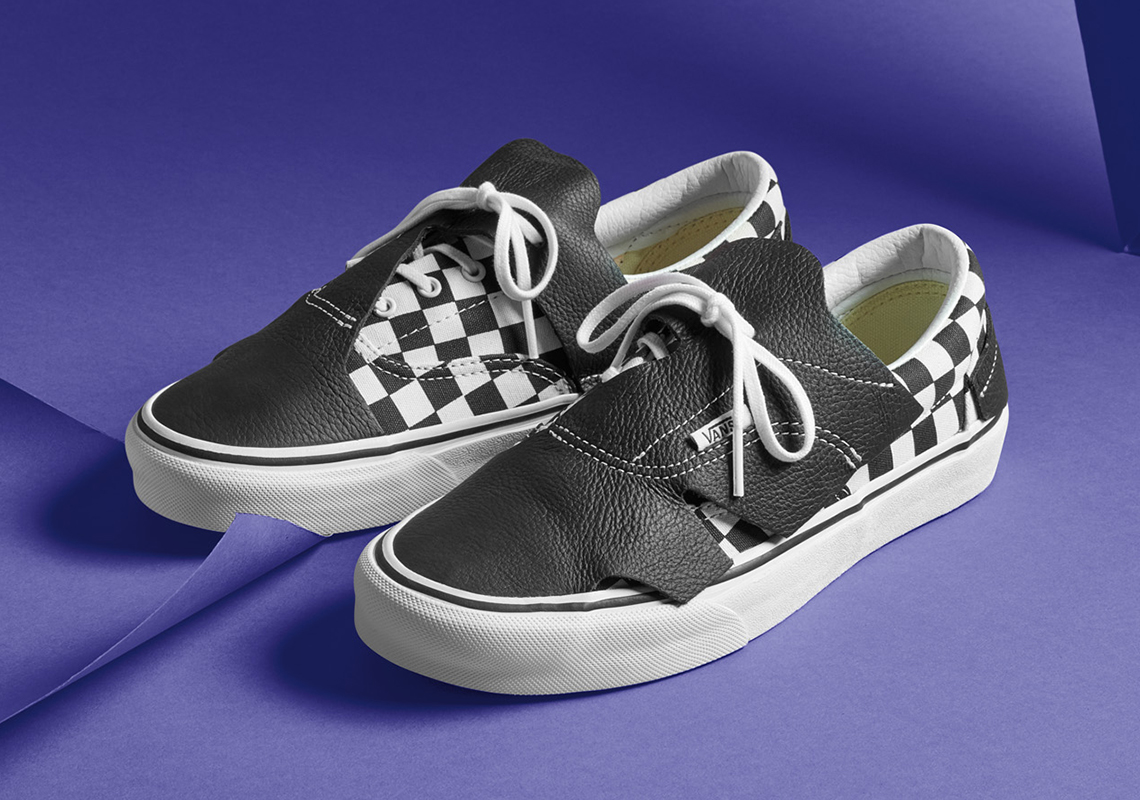 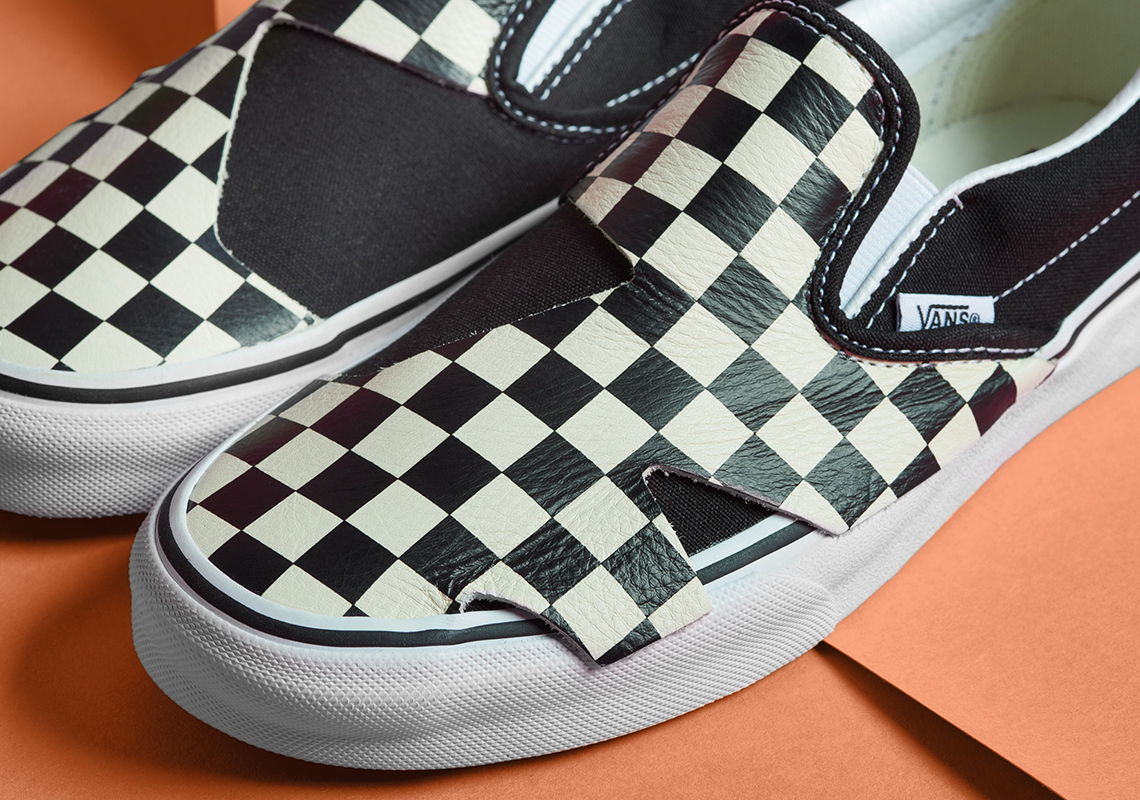 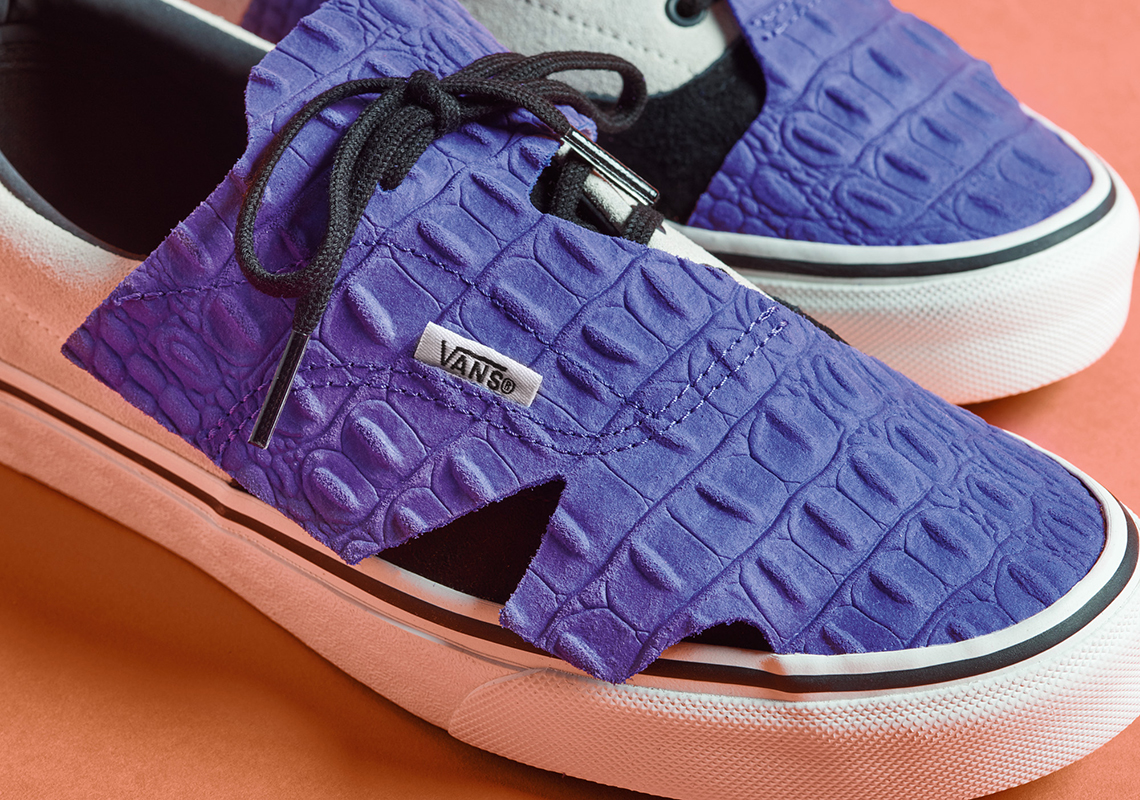