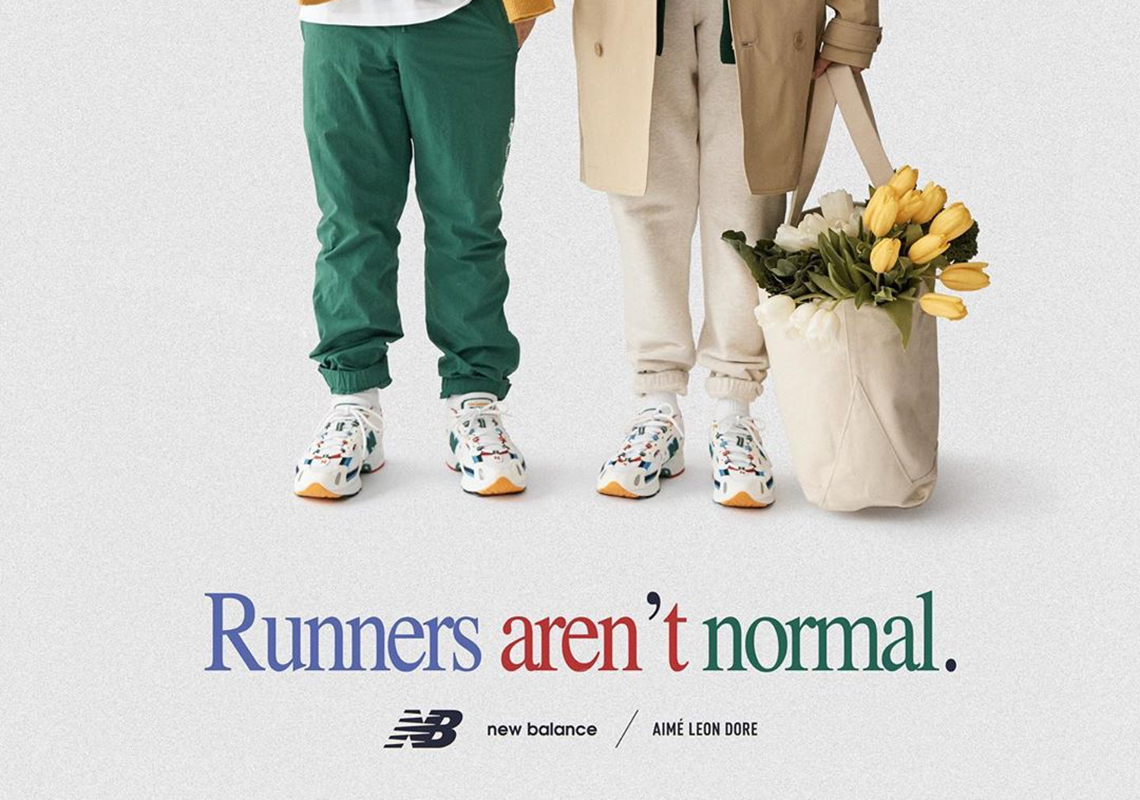 An important part of the New Balance family, Aime Leon Dore has been crafting some of the best collaborations with the Boston-based label to date, digging through the archives to bring back the 990v2 while also tapping some oft-worn classics like the 997 and more. But despite the start of a new year, they’ve yet to grace us with another release, though as teased via their social media, it looks like we won’t have to be waiting much longer. Visualized in a fashion that has become their signature — one obviously in honor of vintage NB ads — the shoot lays out the 827 Abzorb as if witnessed in the everyday, using unconventional models to speak to that very narrative. Flower-filled tote in hand on one and a cigar within the fingers of the other, the ensemble highlights one core theme: “Runners aren’t normal.” Design-wise, the shoe embodies this belief with a colorful aesthetic that makes more use of accenting notes than the entire base. From the toe caps to the core fabrications, it all seems to lie in a bright white, only stopping at stitches, eye stay elements, “N” logos, treads, and more through a mix of reds, blues, and greens. Grab a look at their teaser imagery here and sit tight for solid release details.

Elsewhere under the New Balance umbrella, Kawhi Leonard‘s his first signature shoe, the KAWHI, is slated to drop Spring 2020. 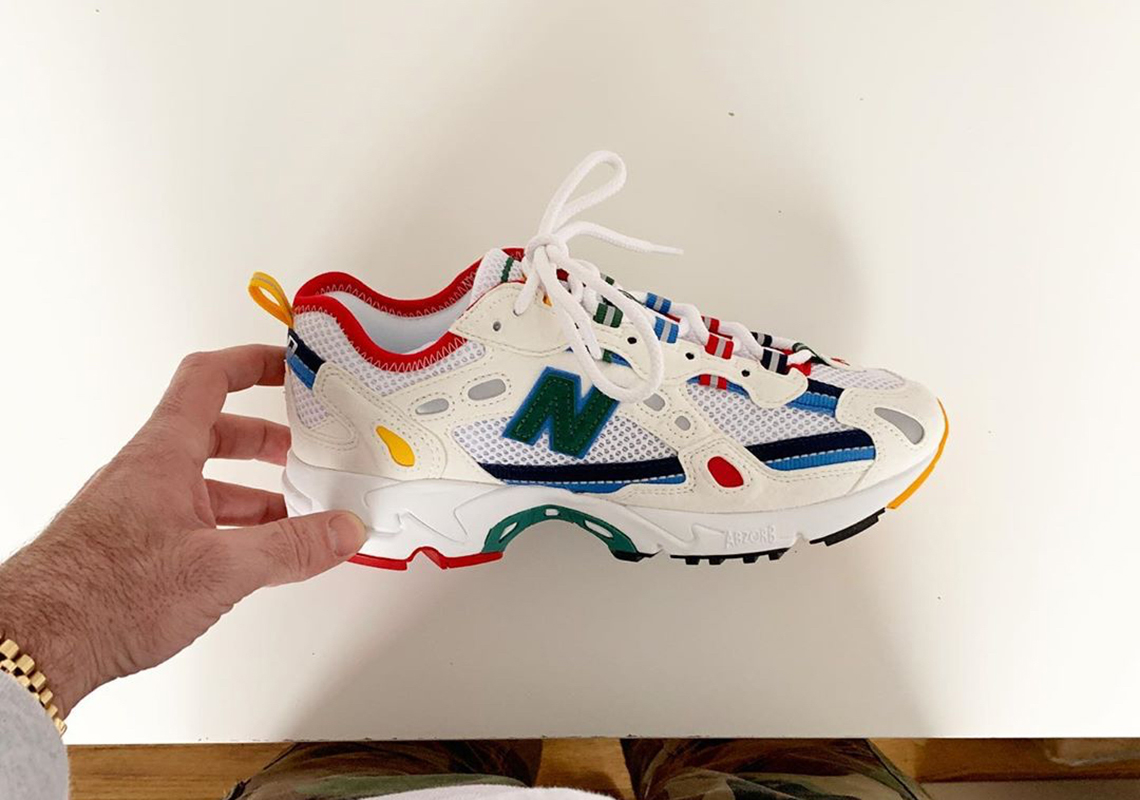 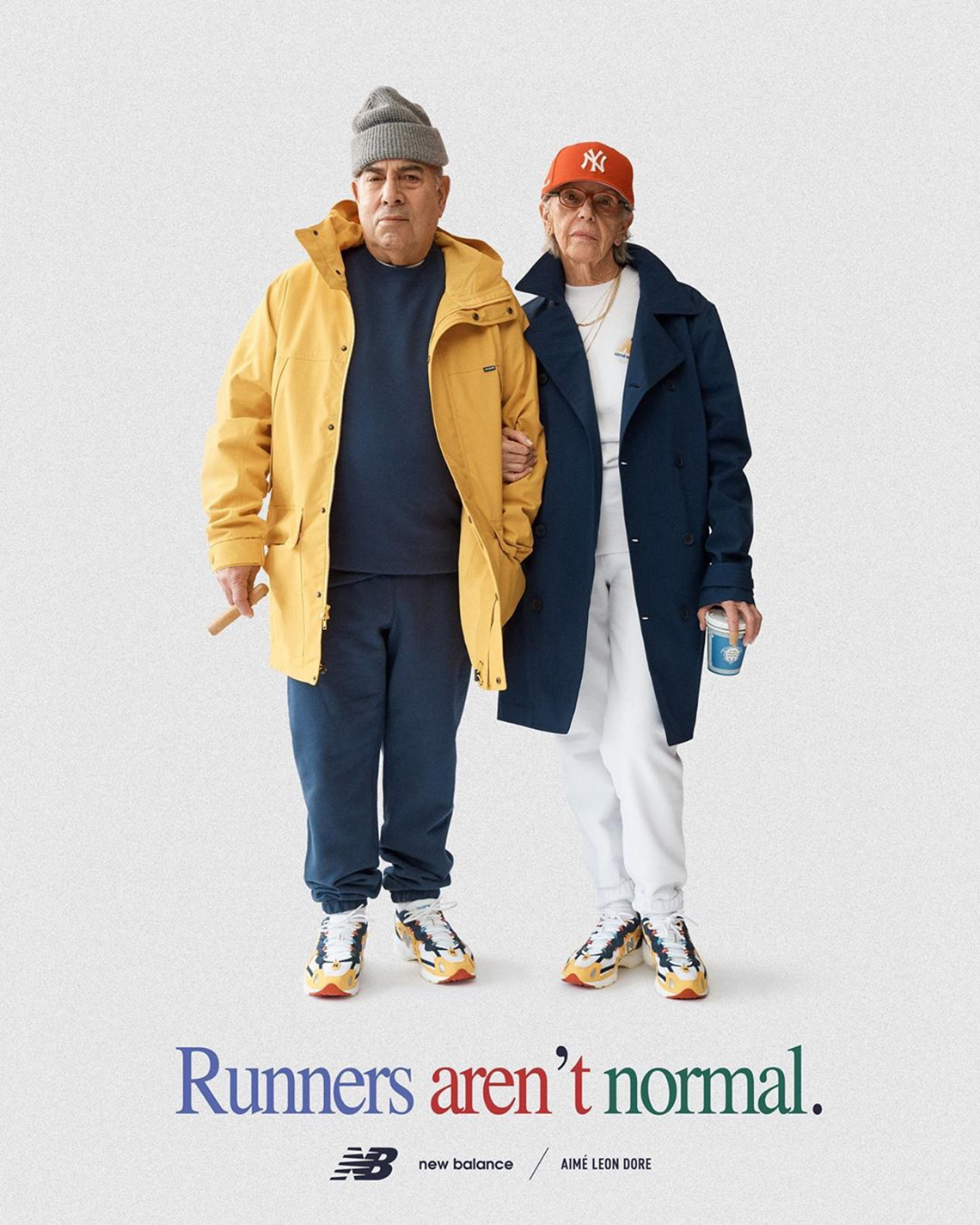