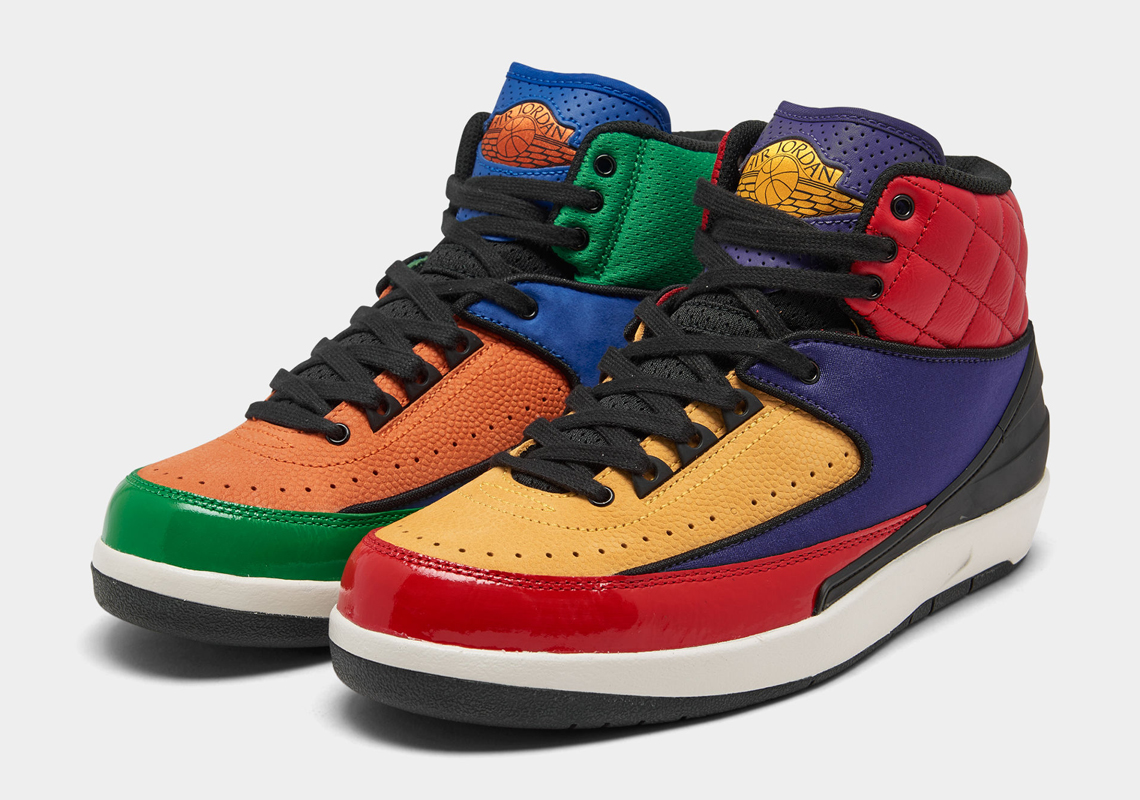 Despite boasting a smaller retro roster than the Air Jordan 1, the Jordan 2 has enjoyed a dedicated cult-like following since 1986. And while said fan-base has been offered a few luxurious pairs courtesy of Don C, it has yet to see Michael Jordan’s second signature sneaker in a faithful return-to-OG-form. Tomorrow’s release further tests the Jordan 2-aficionados’ patience, but nonetheless offers an impressive take.

Though not original, this multi-colored pair harkens back to the Jumpman’s heyday. Clad in divergent hues, uppers on this women’s iteration nod to Jordan’s earliest rivals. “Cosmic Purple” and yellow on the left shoe nod to the Los Angeles Lakers; accompanying “Action Red” around the ankle and forefoot evoke the Portland Trailblazer, the team who overlooked #23 in the 1984 NBA Draft. Right shoes dedicate their blue/orange/green mish-mash to two Eastern Conference juggernauts: The New York Knicks and Boston Celtics. Despite history panning out the way it has, there’s no denying that the four teams imbued into the patent, quilted and basketball leather, satin and jersey mesh on tomorrow’s drop played an integral part in the Jumpman becoming a G.O.A.T.

Take one last look at the Jordan 2 Rivals here below and find our “Official Store List” link ahead. 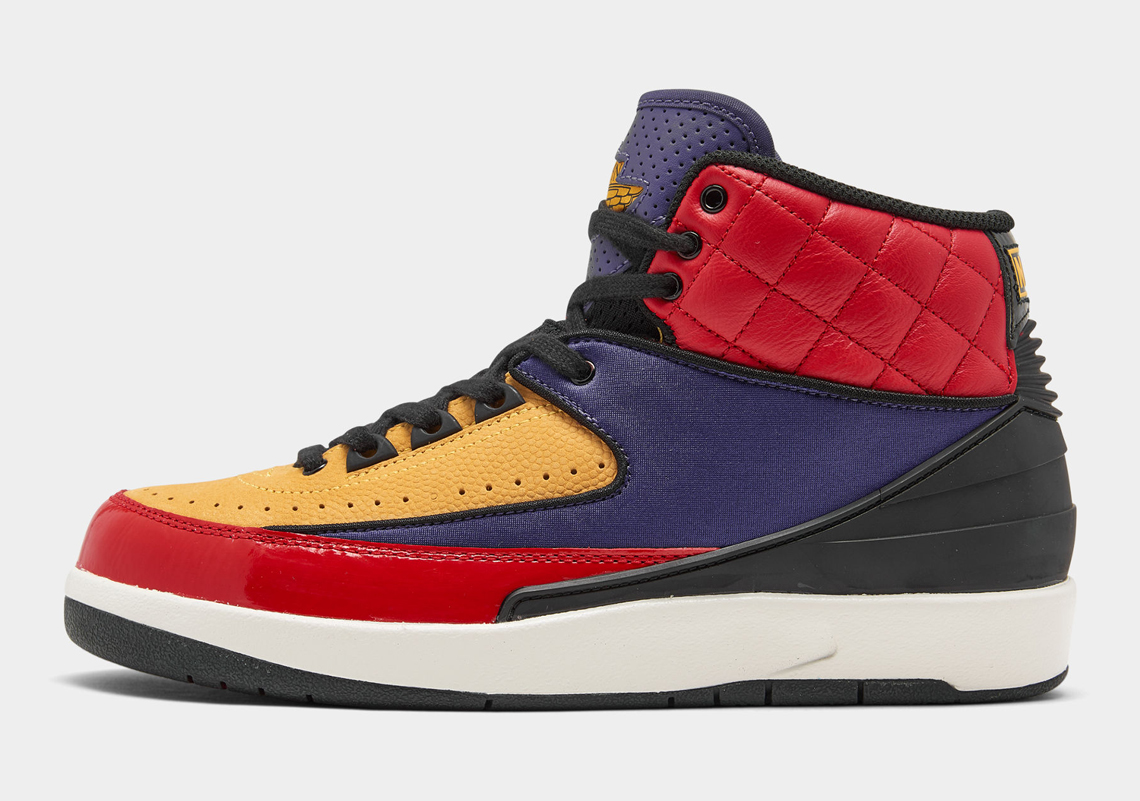 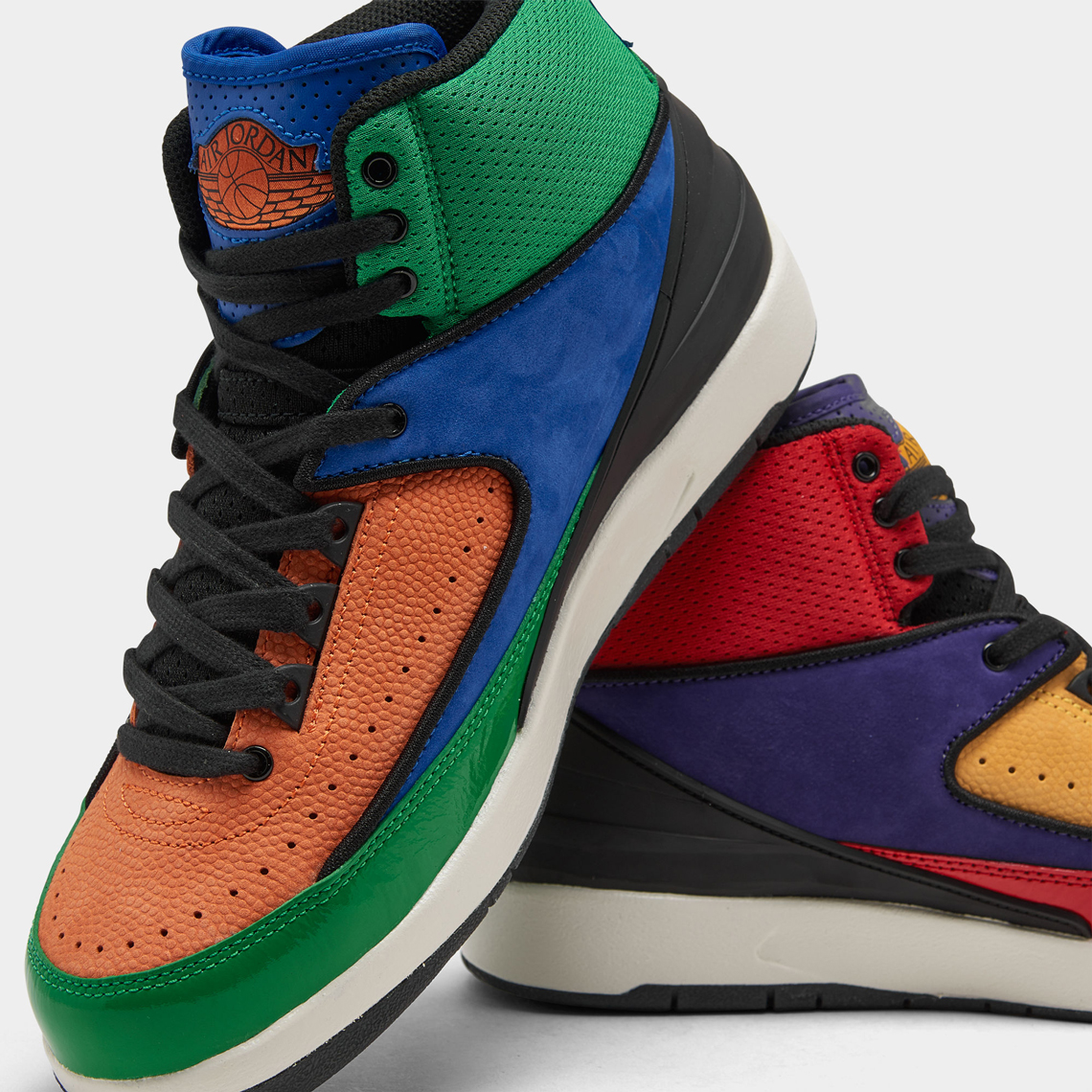 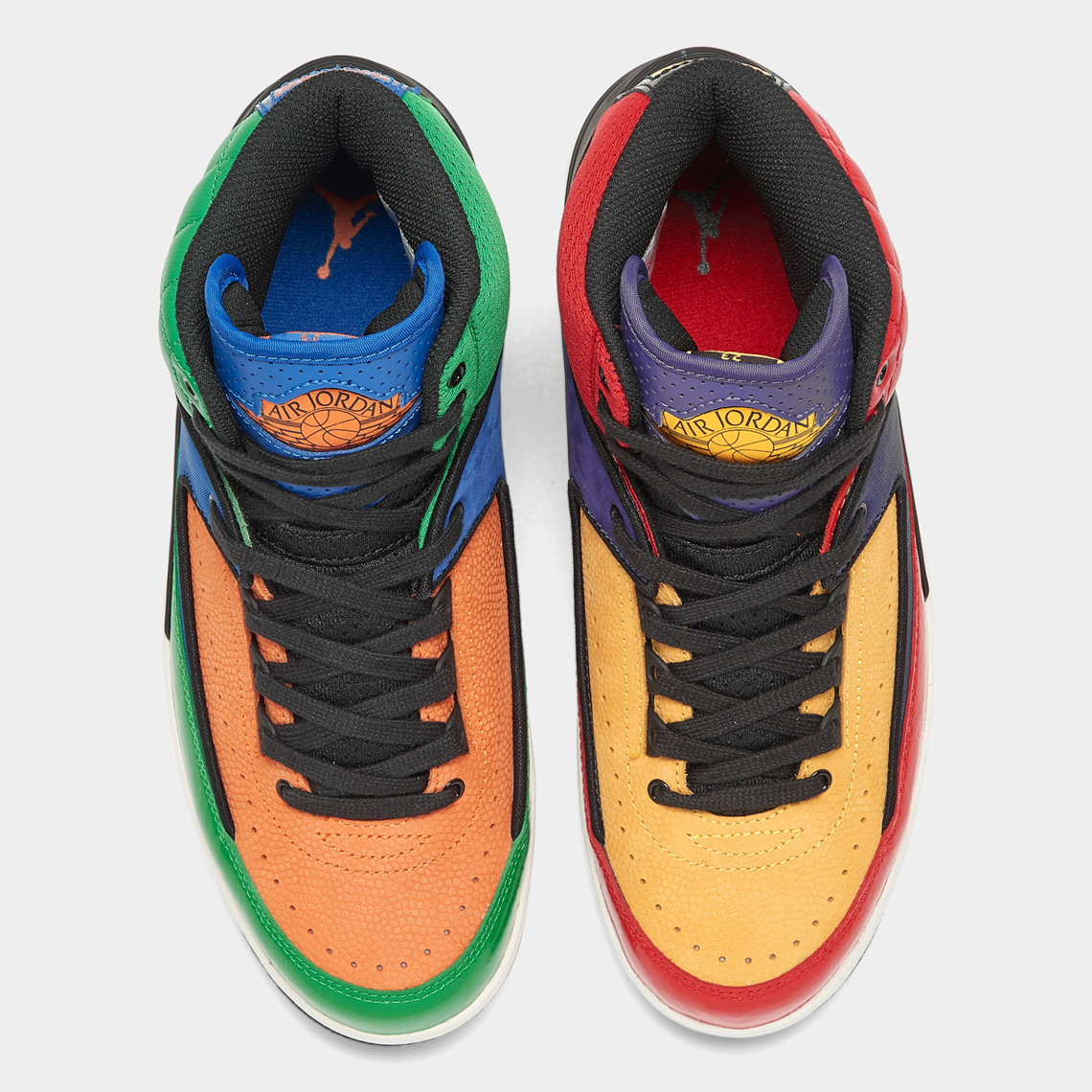 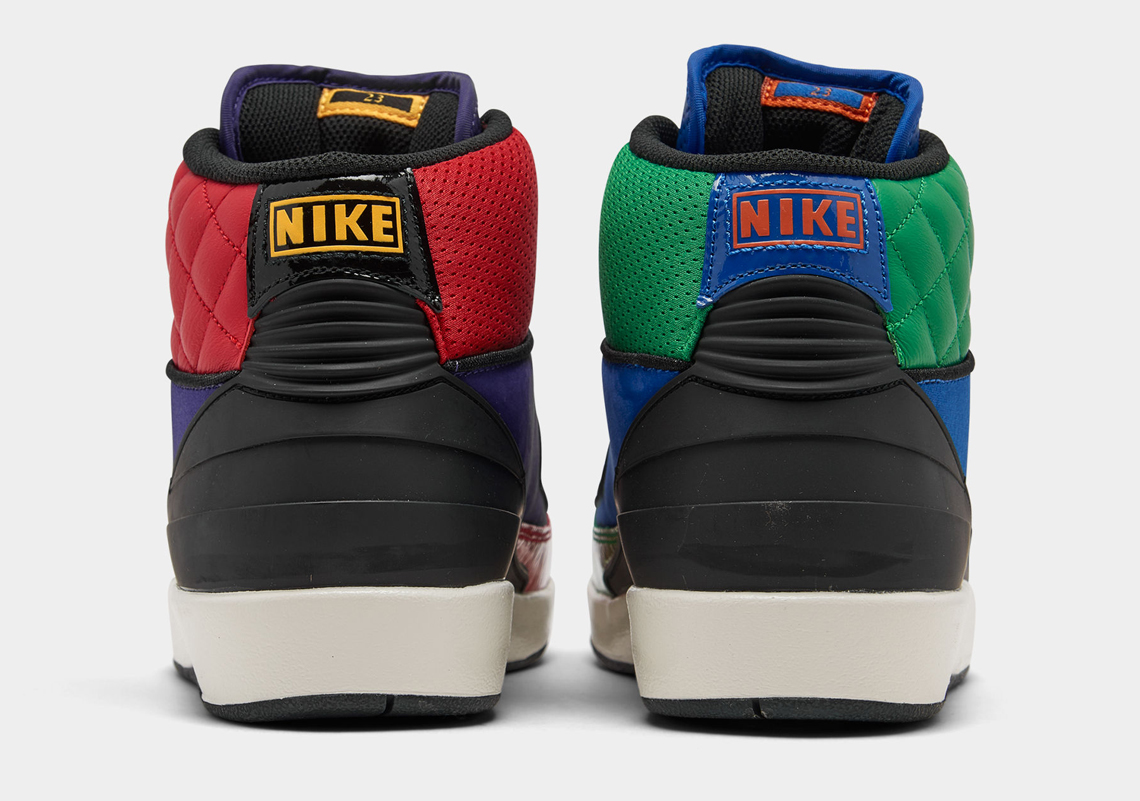 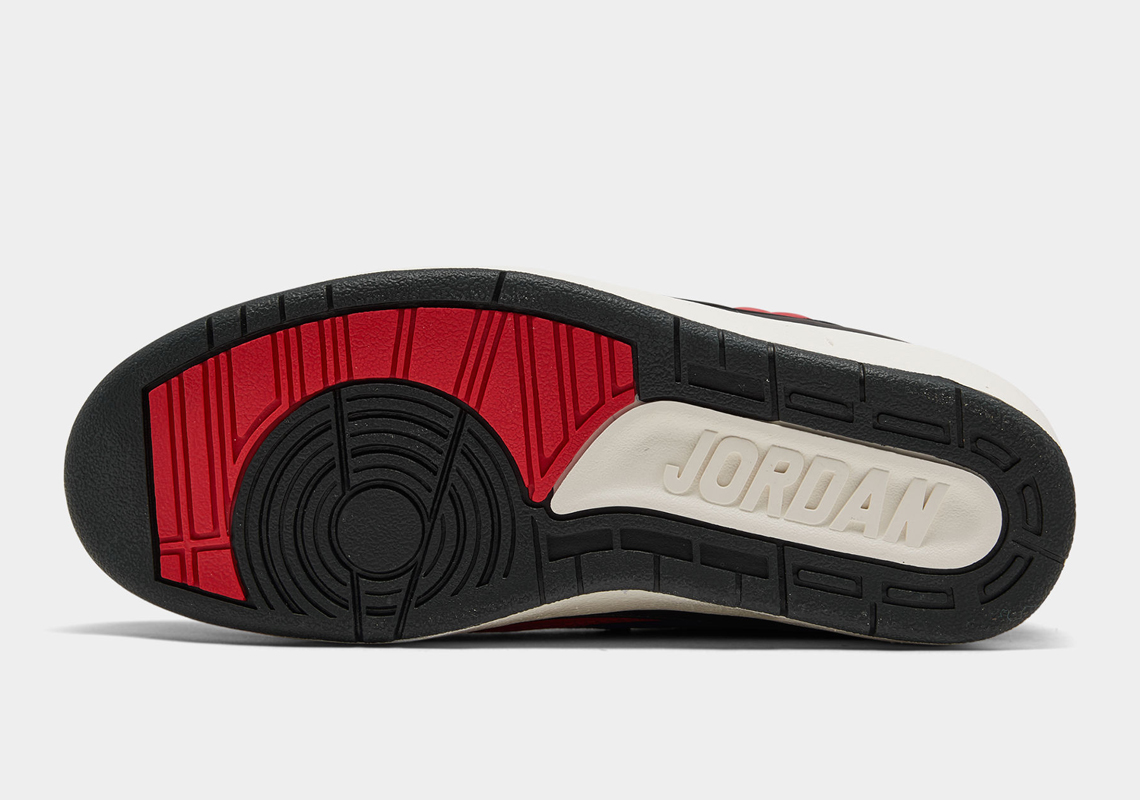 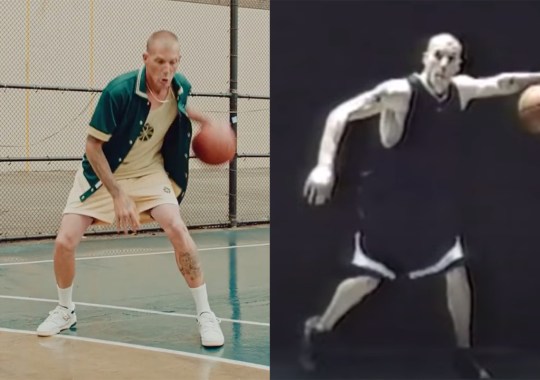 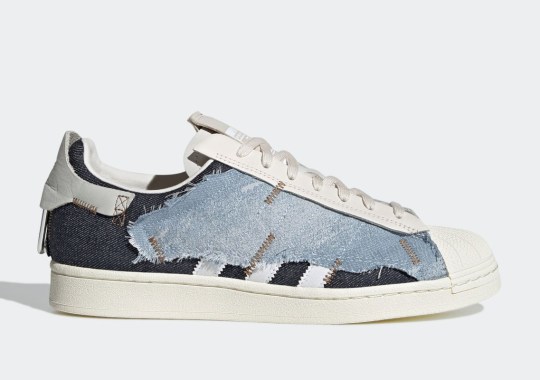 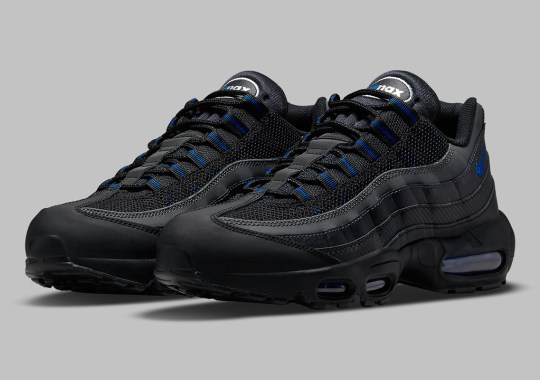