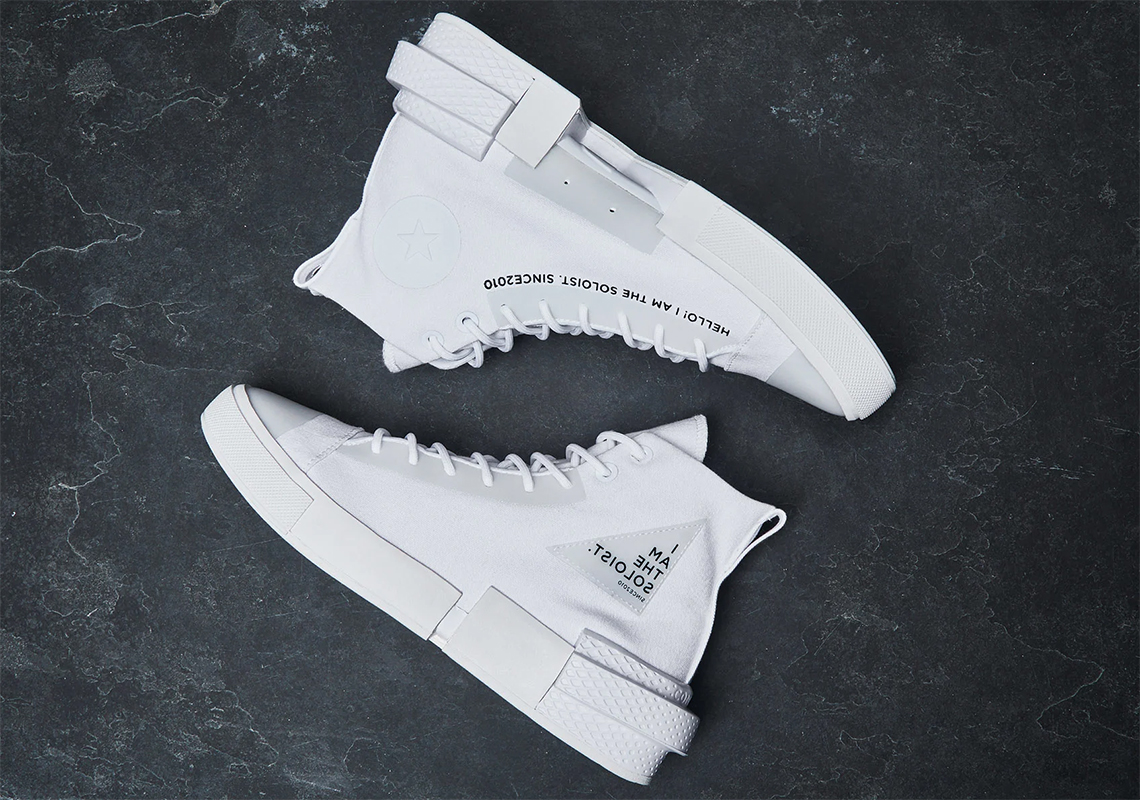 The legend of Takahiro Miyashita is certainly lesser known relative to Jun Takahashi, NIGO, or Hiroshi Fujiwara, but if you’ve followed fashion for quite some time and keep up to date with the burgeoning archive scene, then you should know Number (N)ine, the designer’s original magnum opus. He then transitioned to his new namesake label — TAKAHIROMIYASHITA The Soloist — and fittingly brought with him the series of Converse collaborations, though the modern line-up of releases is far more minimal than his early works. The ERX-260 Hi and the Jack Purcell helped ease the audience back in, and now we’re just moments out from the brutalist CX Disrupt. Two colorways, one a triple white and the other a black variation, come complete with a few signature accents: the “HELLO! I AM THE SOLOIST” tagline and the imprint’s penchant for the understated. Elsewhere, triangular patches seat the lateral opposite of the Converse insignia, touting “SINCE2010” alongside the aforementioned quotations, and the sole bears its usual protruding molds with little in the way of a Soloist touch. Grab a detailed look at both pairs here and expect to see them at Converse.com and select stockists come March 12th.

In other news, the Air Max 95 is getting a Spring makeover. 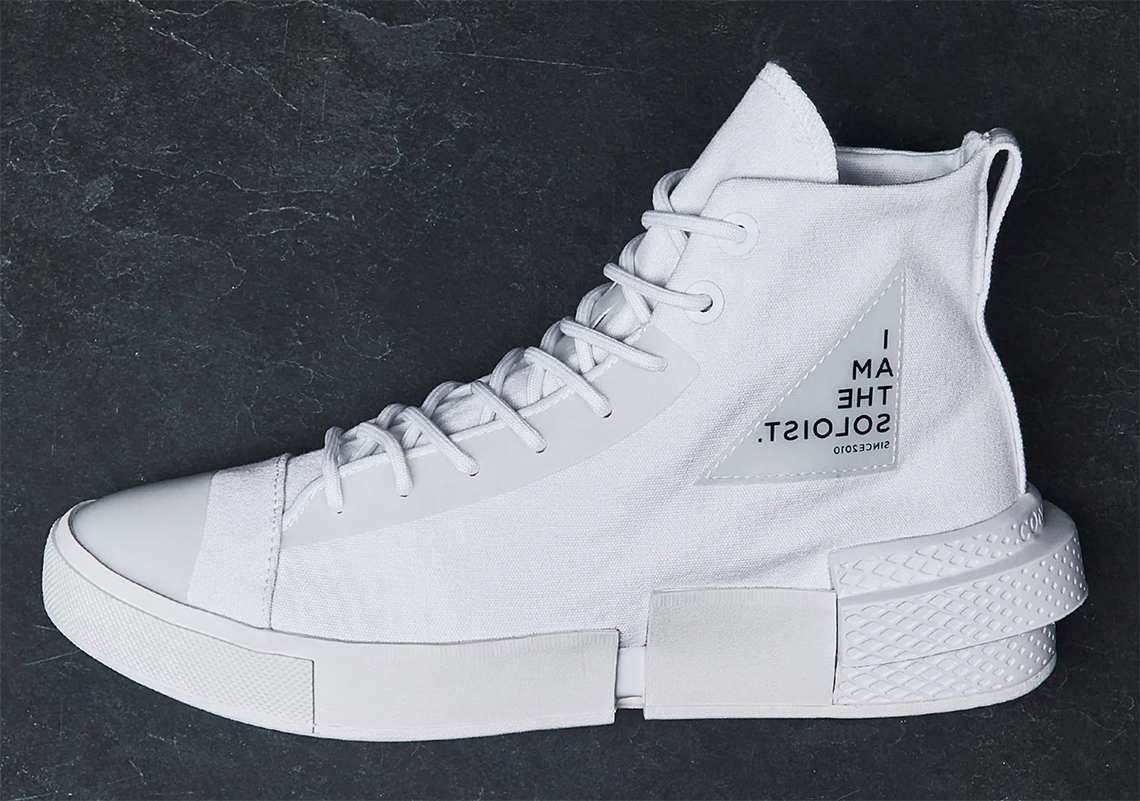 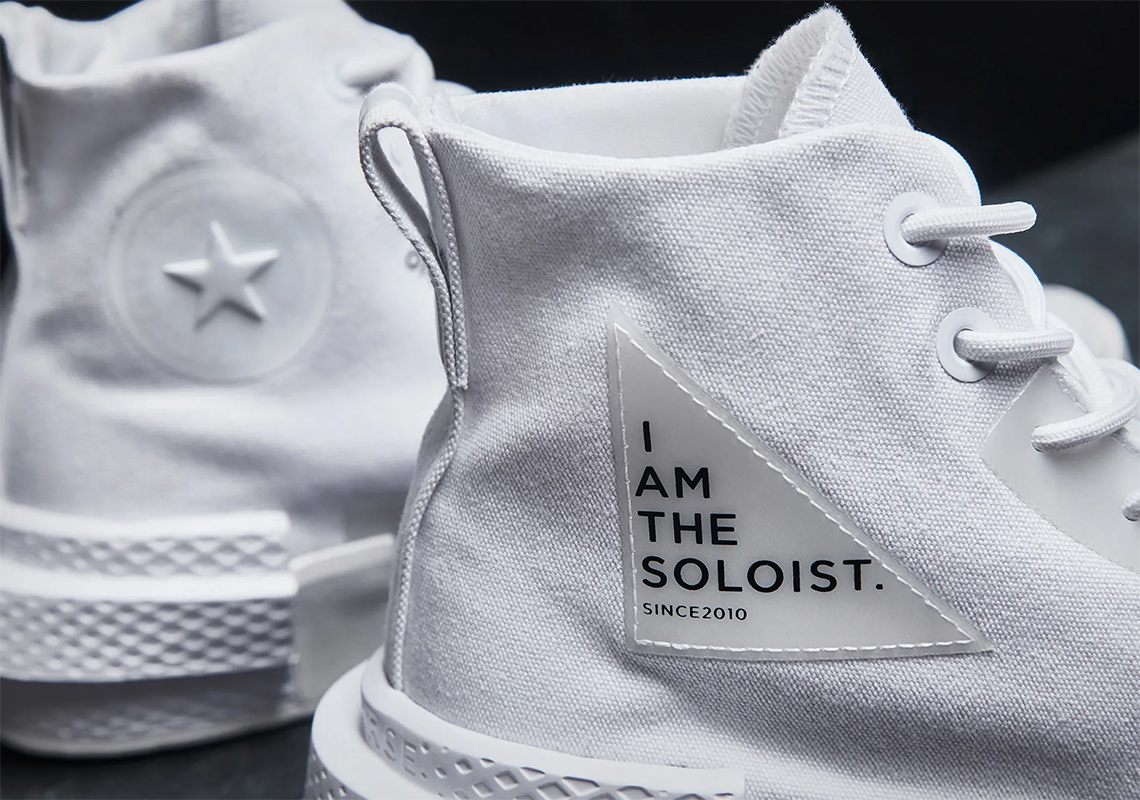 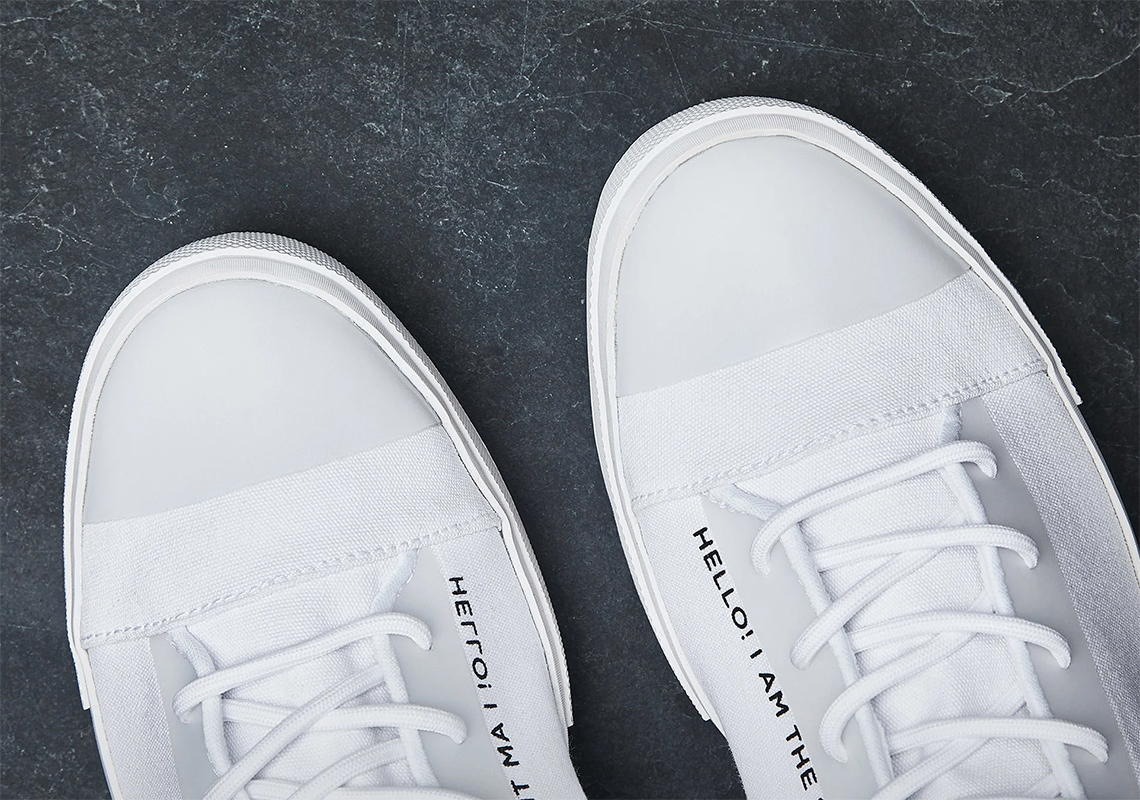 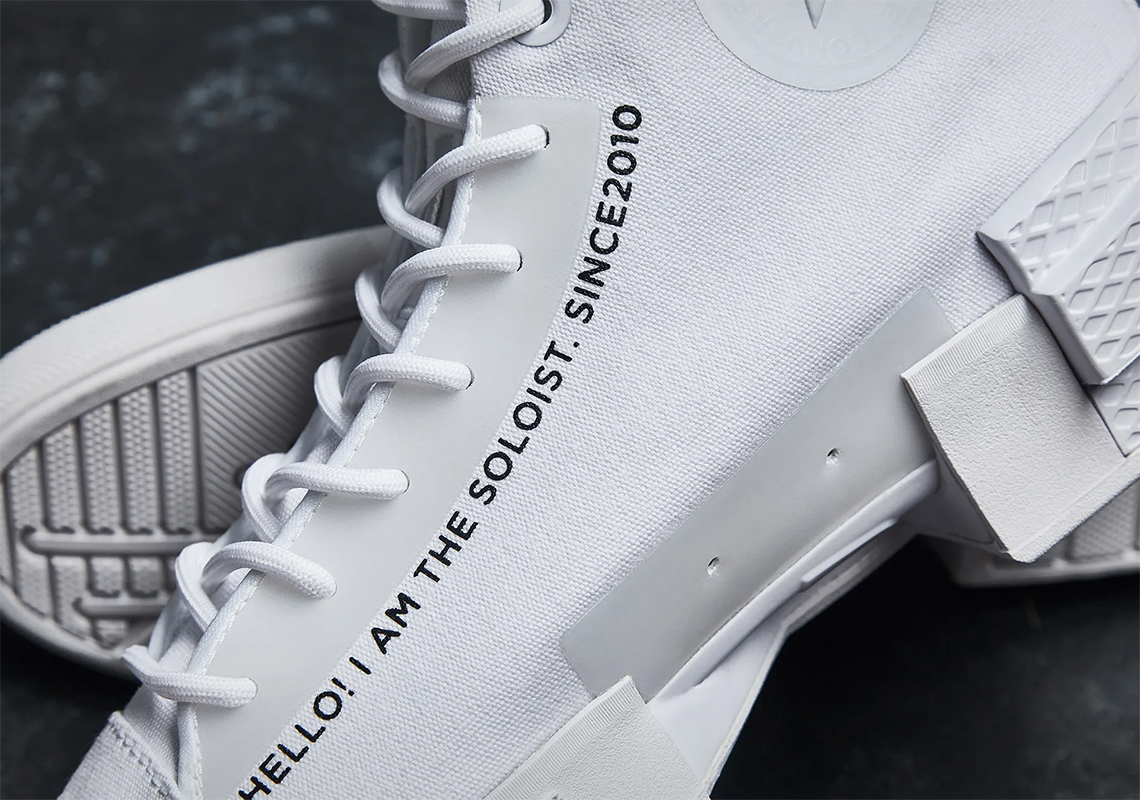 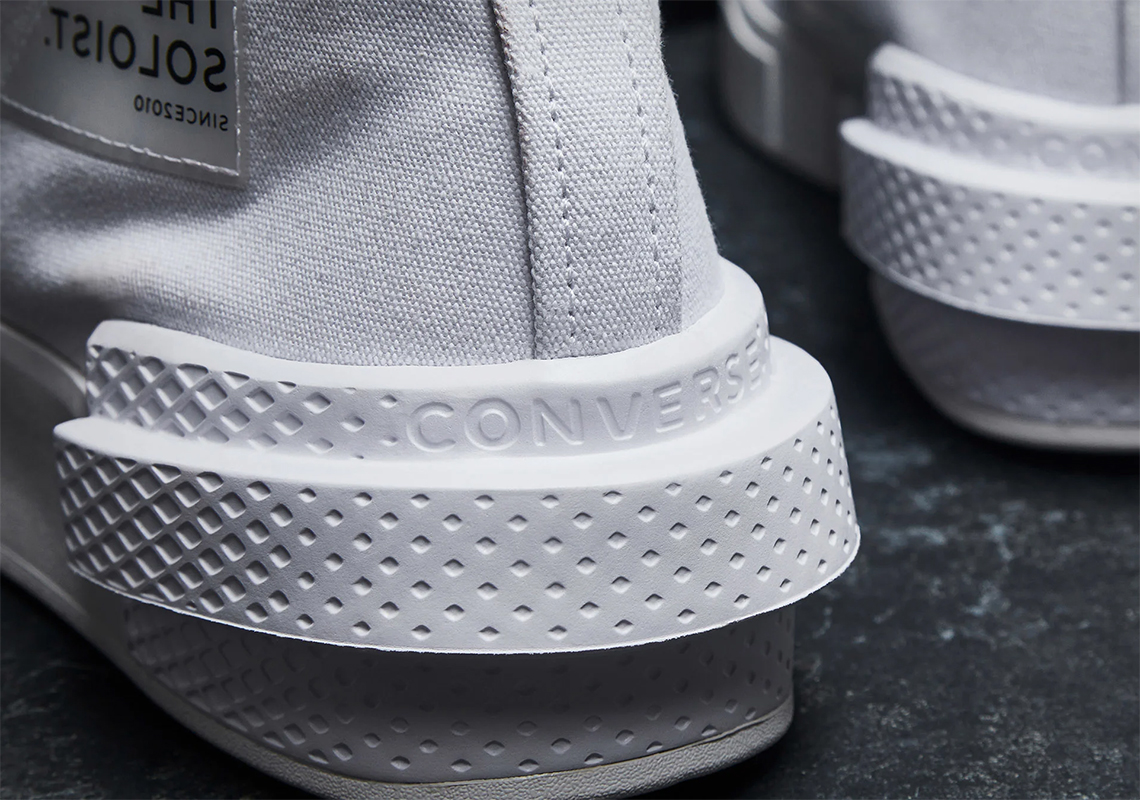 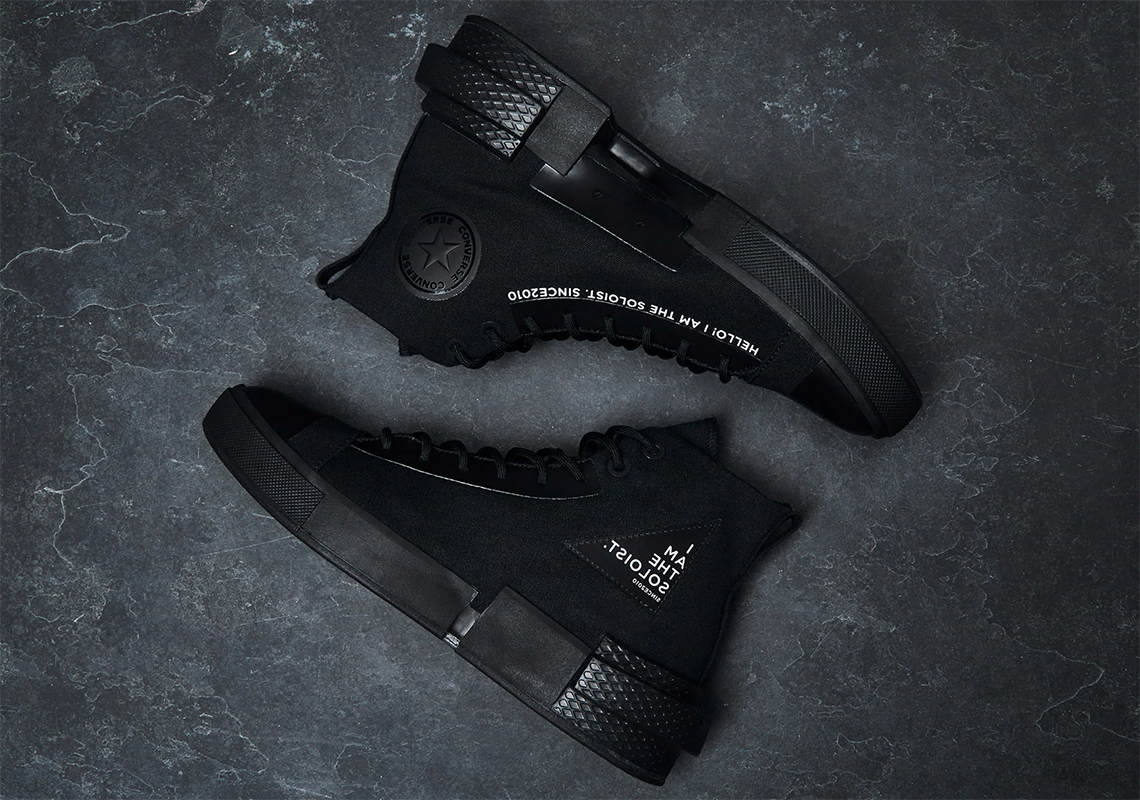 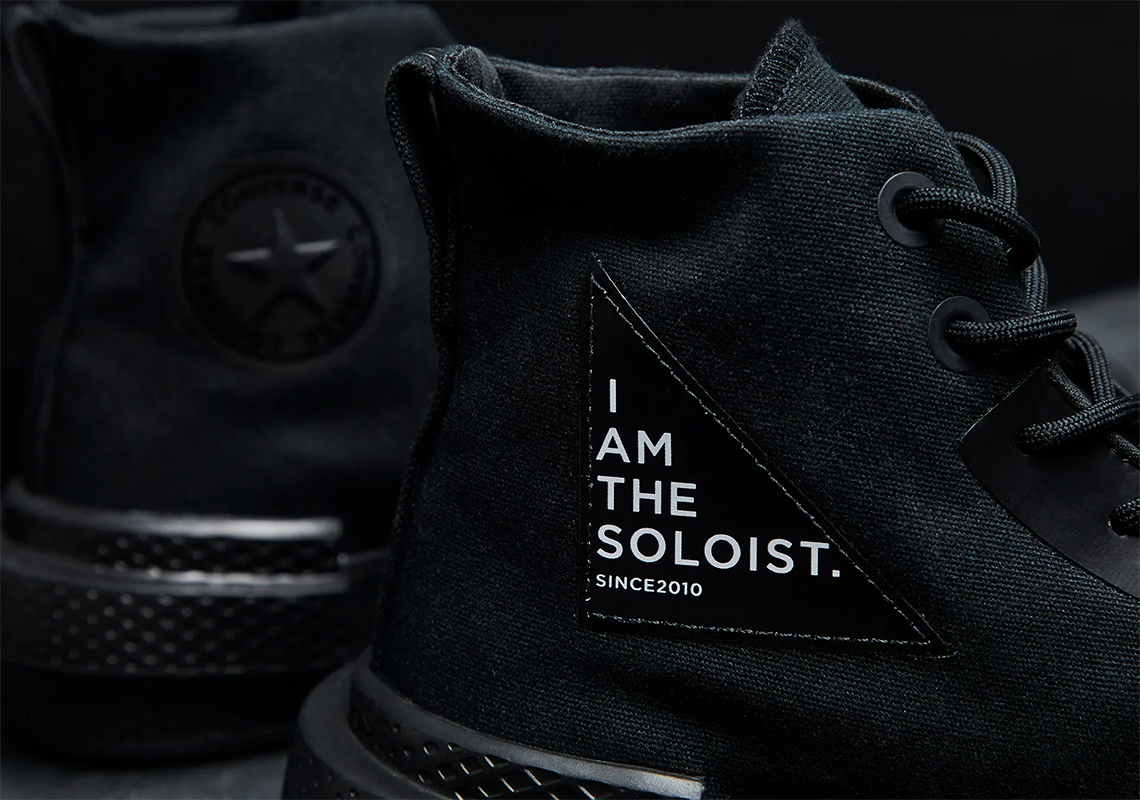 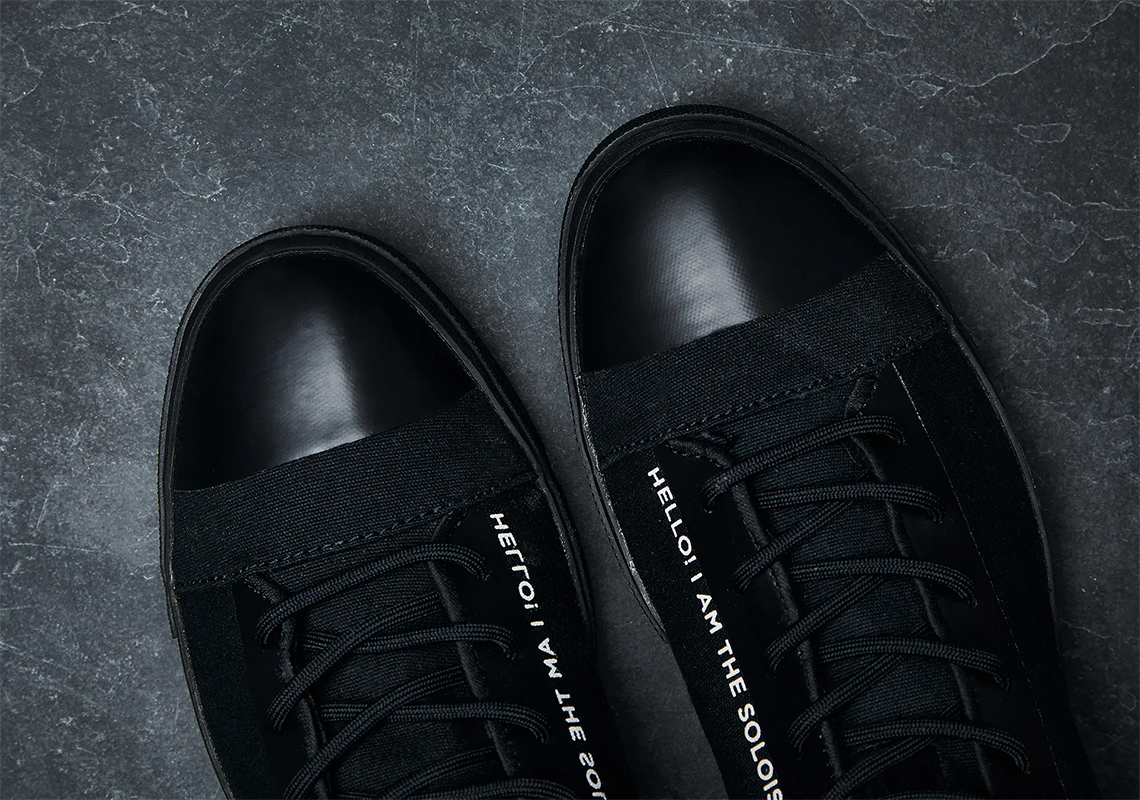 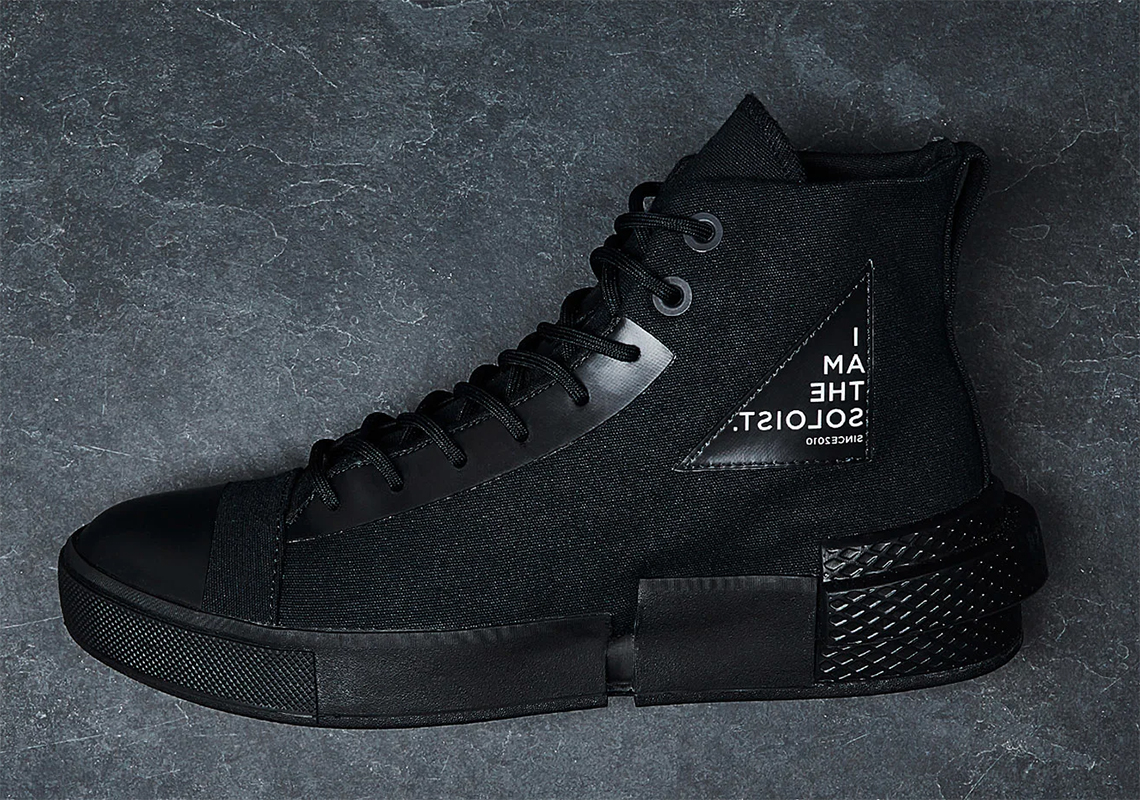 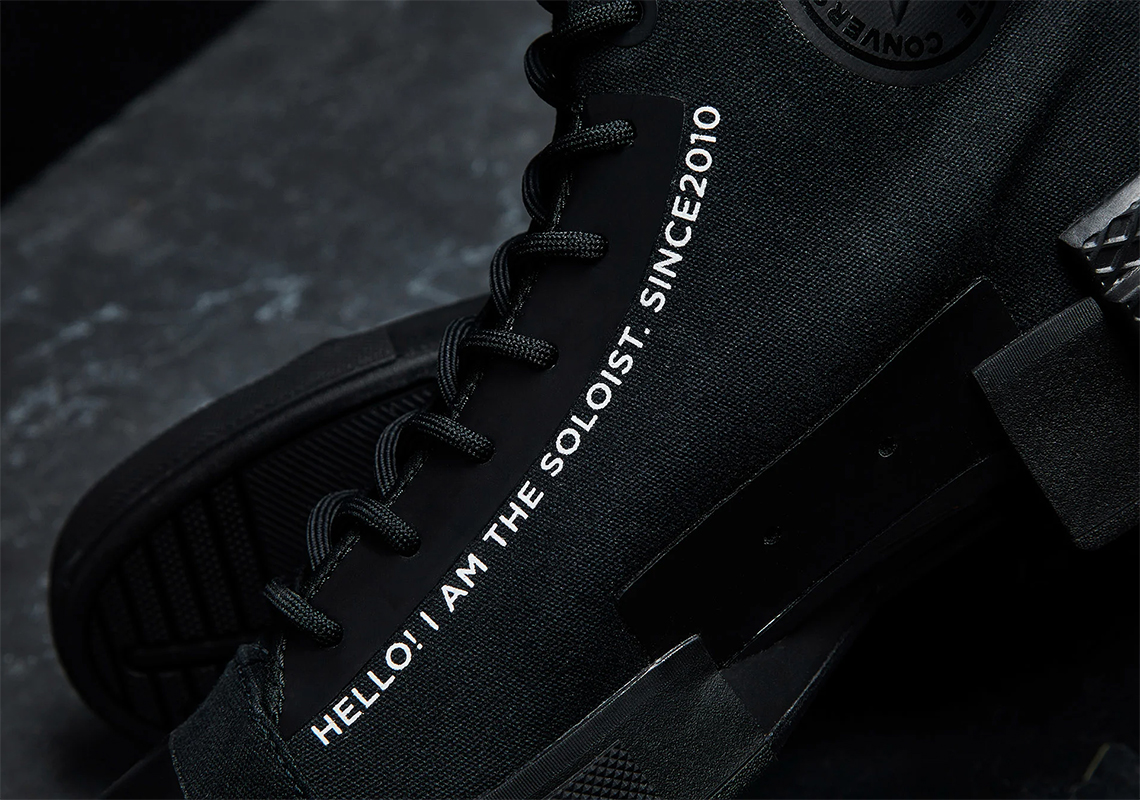 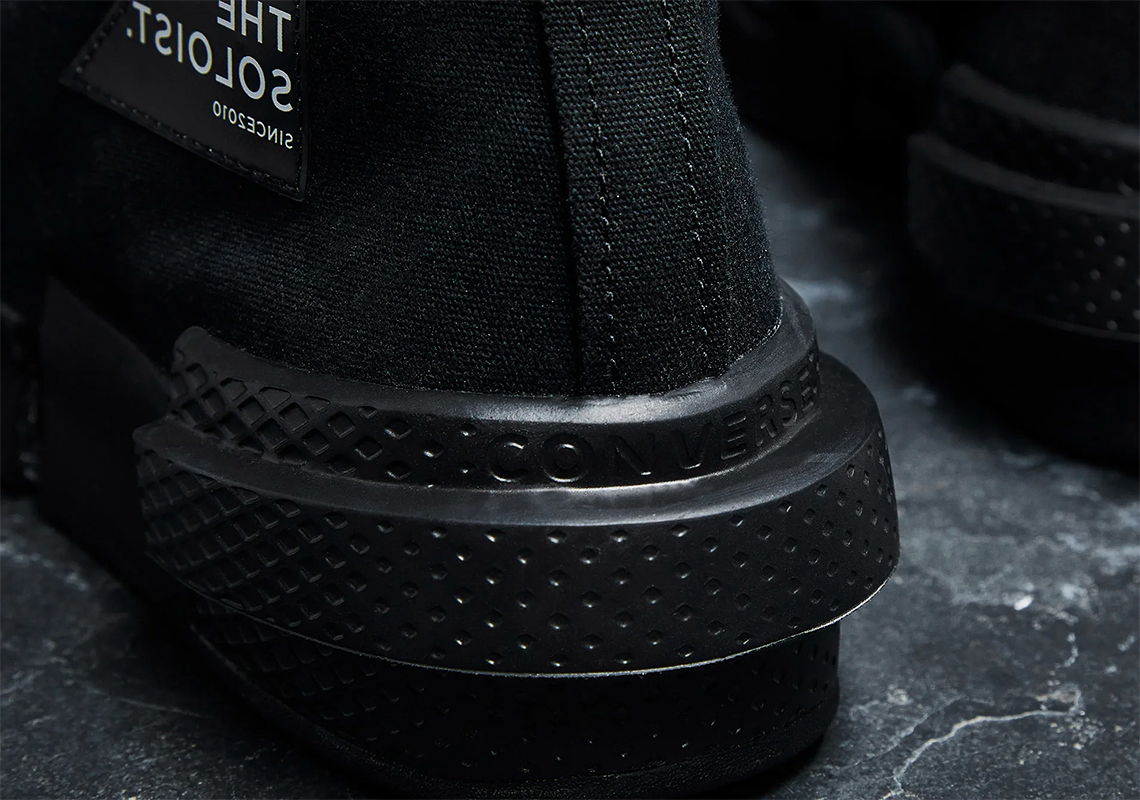