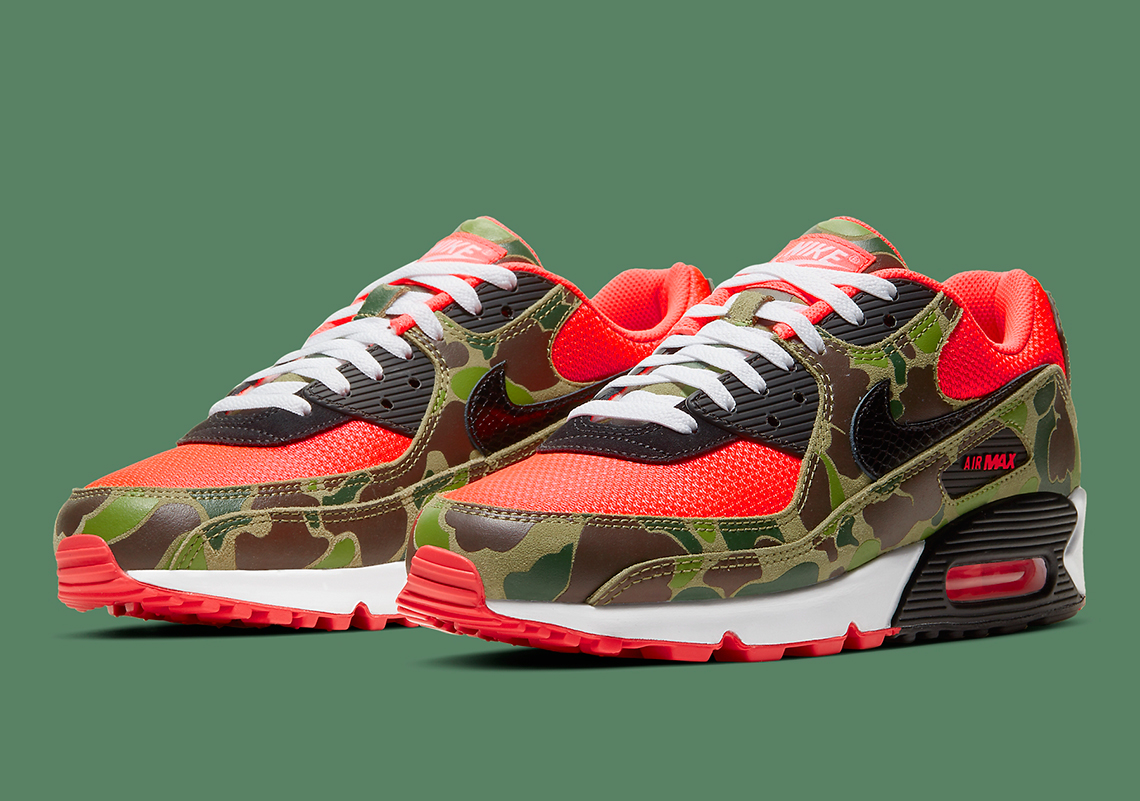 Teased ahead of time on-court, this year’s starring Air Max Day release, the Air Max 90 “Reverse Duck Camo,” has just been revealed by way of official images. And while its previous appearance left a few questioning its likeness to the original, these few looks dismiss any if not all concerns. Hued to nearly the same exact shade, the focal Infrared takes over the toe box, ankle, and the entirety of the tread in what is the most overt distinction from its muse; elsewhere, white midsole walls lead to dark black molds, collectively marking with neutrals below the titular pattern whose earth tone make-up sits in a smooth leather that’s entirely unmoved unlike the rest of the constructions. Swooshes, replete with glossy finish, are adorned by subtly indented scales, patches on the tongue flip its coloring as well, while the heels and tongue stamp with Nike Air with no mention of atmos. Grab a detailed look at the forthcoming pair right here and expect a release closer to the Nike-made holiday’s March 26th date.

For other news, the Undefeated Air Max 90 was officially announced. 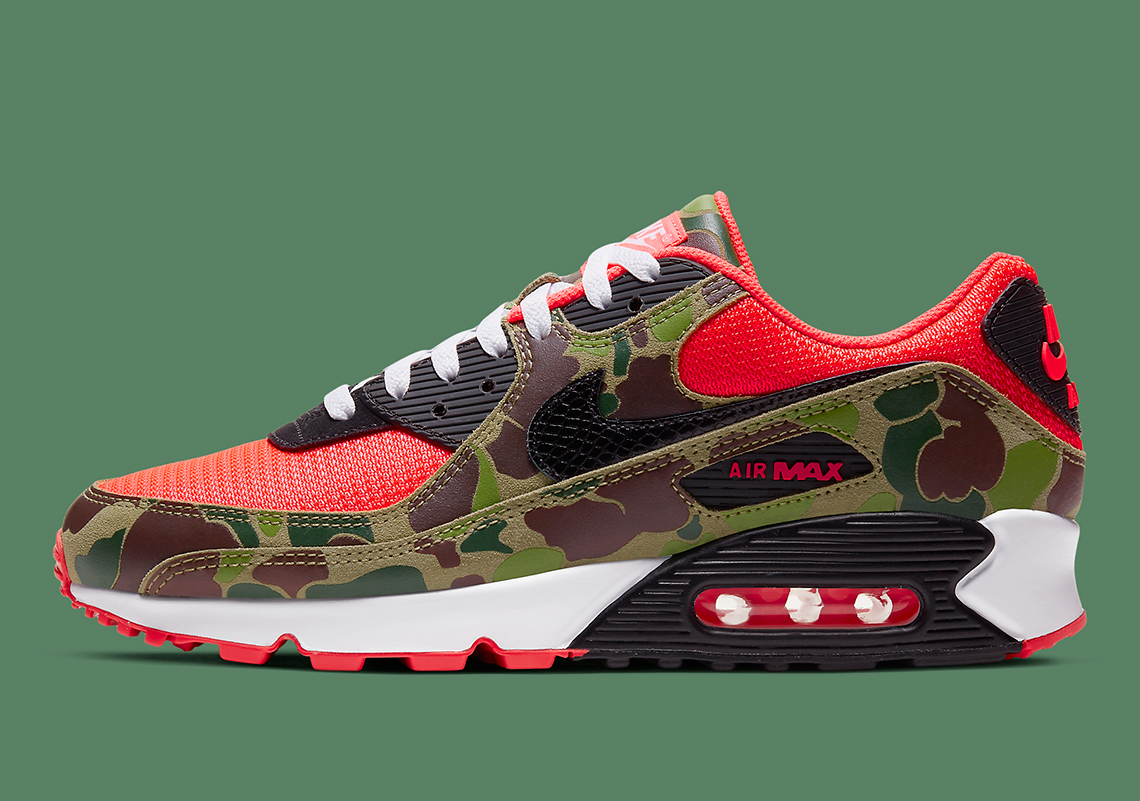 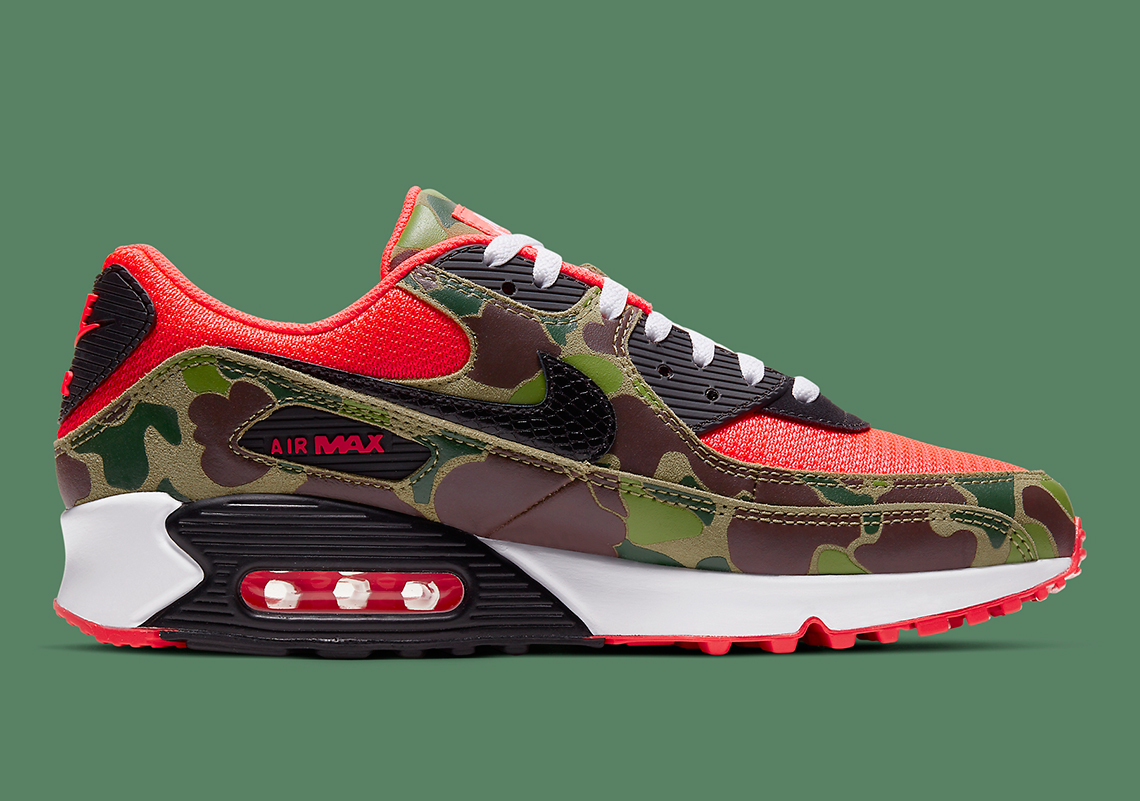 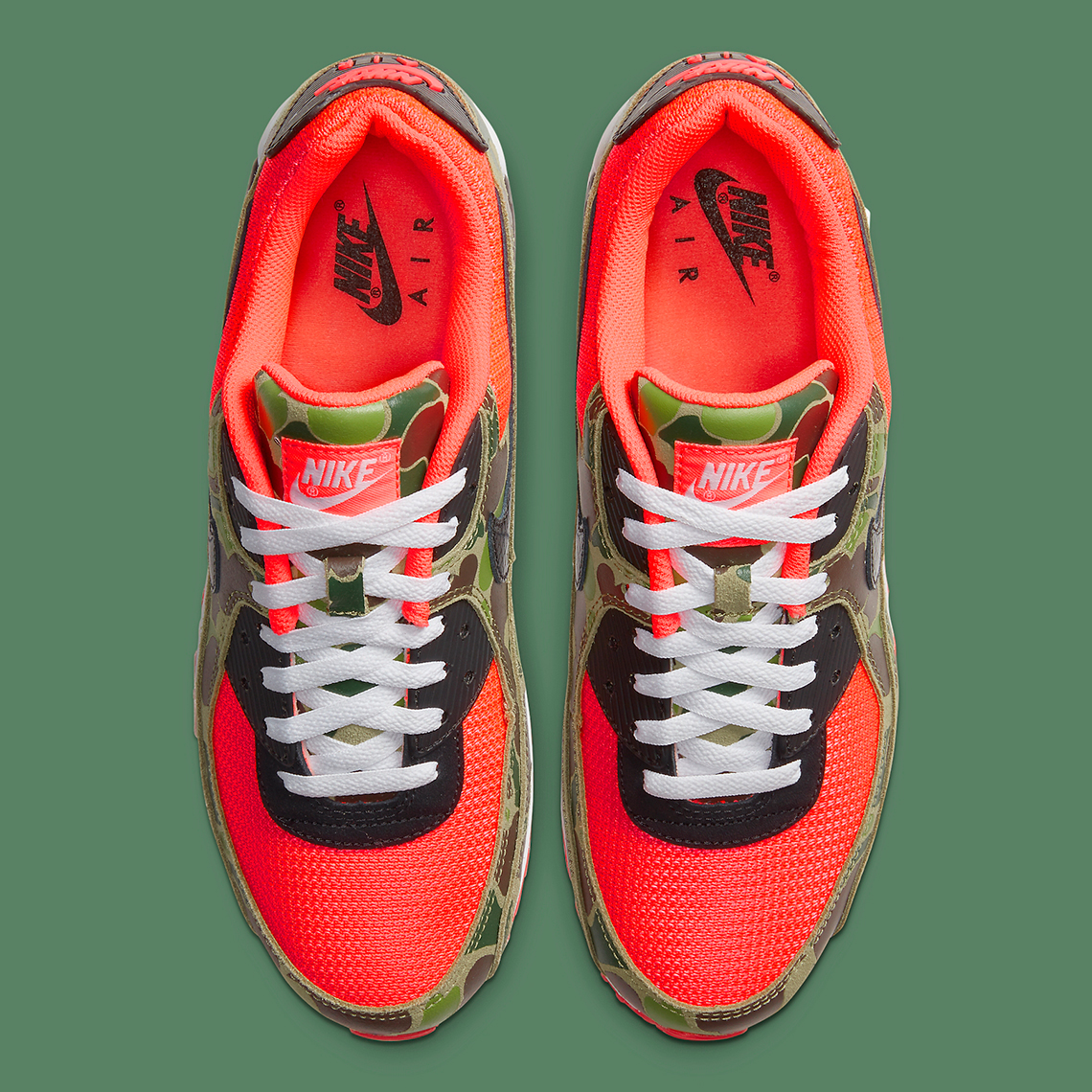 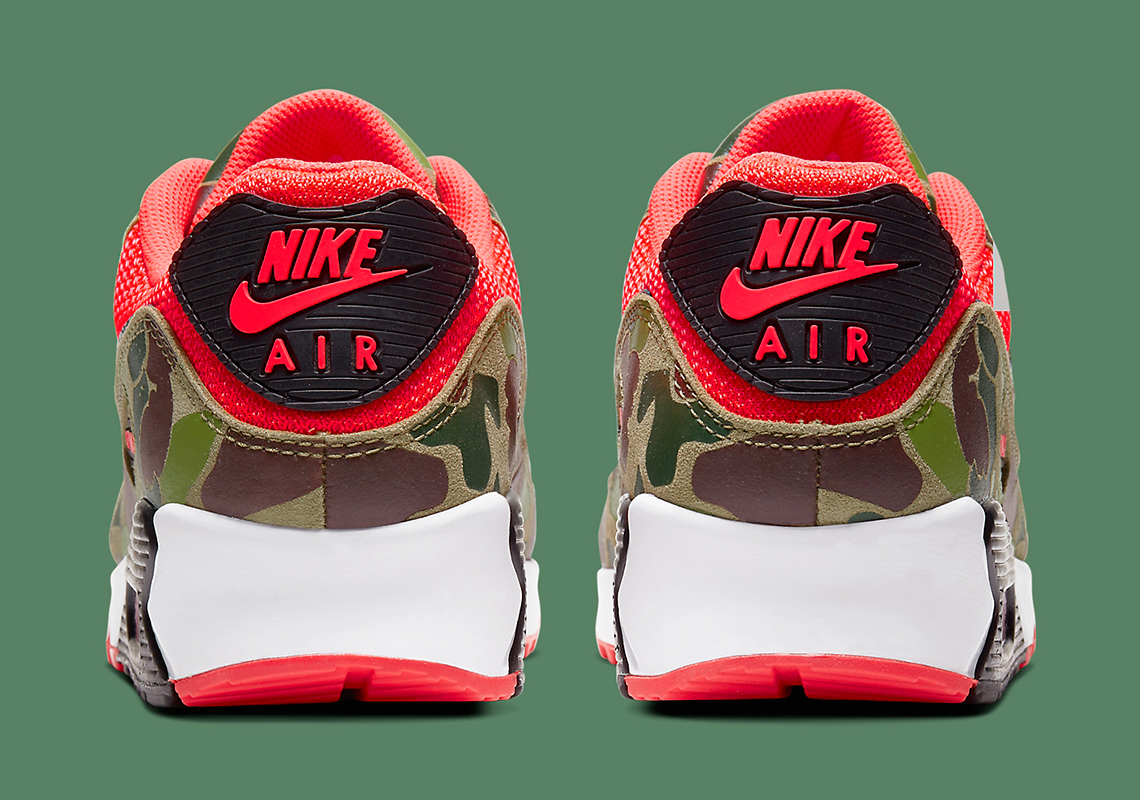 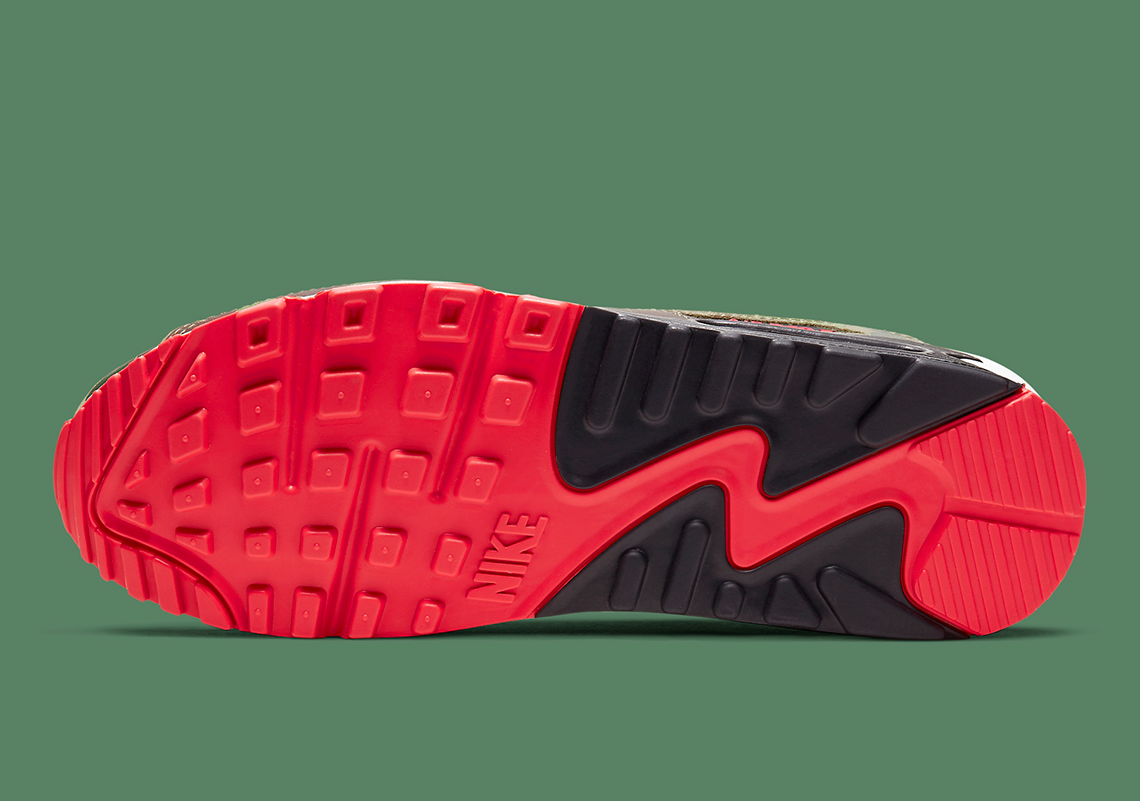