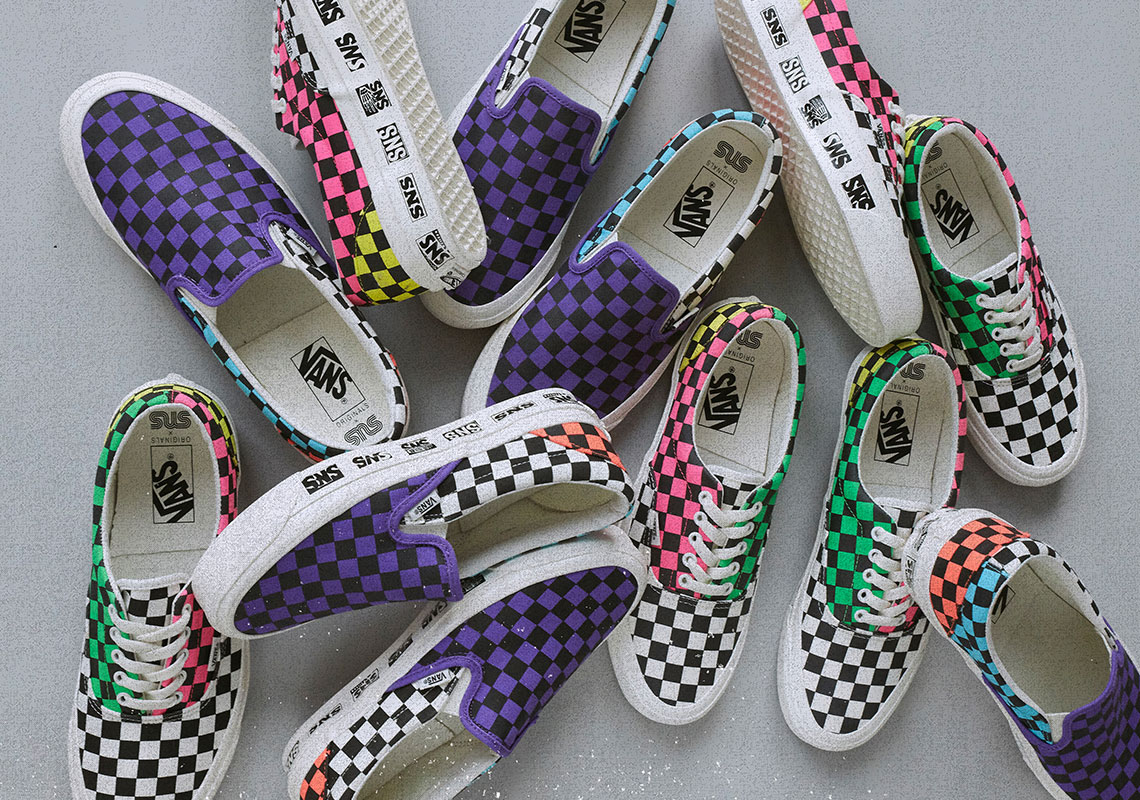 The collaboration, which consists of both the Slip-On and Era, was first teased last week via SNS’ Instagram account and pays homage to Southern California. Unlike the two institutions’ Sk8-Hi, Old Skool and Slip-On trio from 2015, their latest partnership is laden with vibrant hues – nods to what skaters, surfers and punks were wearing along the Venice Beach promenade in the late ’80s and ’90s. Yet, the set’s most impressive details are arguably those that require closer inspection.

Both the Slip-On and Era don Vans’ iconic checkerboard print across their canvas uppers. Various “SNS” graphics line the midsole, culminating at the off-white “OFF THE WALL” license plate at the heel. As this signature accent denotes, these pairs are rooted in original design, quality and construction. The aforementioned patterns, as well as the silhouettes’ overall shape, are period correct. Further harkening to their SoCal skateboarding-inspiration, the Slip-On and Era have been outfitted with soles meant to last: Waffle outsoles feature hand-tooled details accompanied by tightly wrapped, vintage-style rubberized, textile foxing, original Vans sticky rubber and sidewall sealing.

The SNS x Vault by Vans “Venice Beach Pack” will be available via draw on the SNS app. The raffle concludes April 4th and pricing ranges between $79 USD (Slip-On) and $85 USD (Era).

For more footwear collaborations, check out the first adidas Superstar by Jonah Hill. 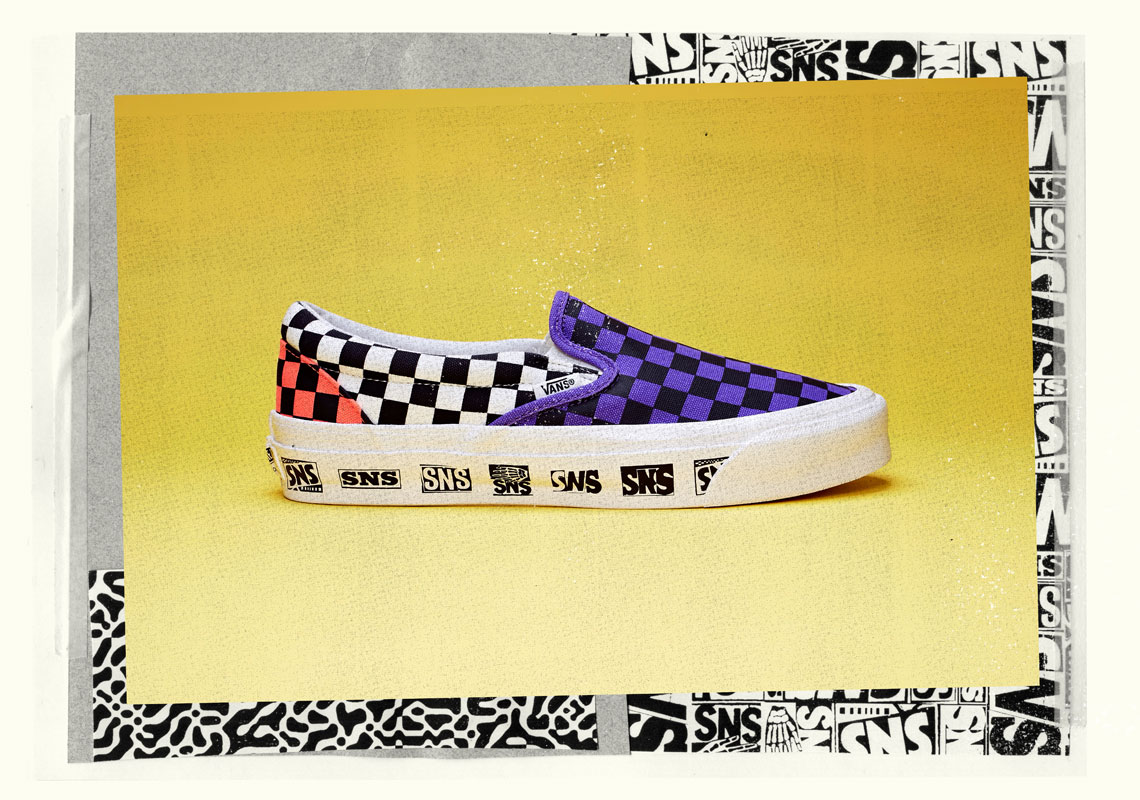 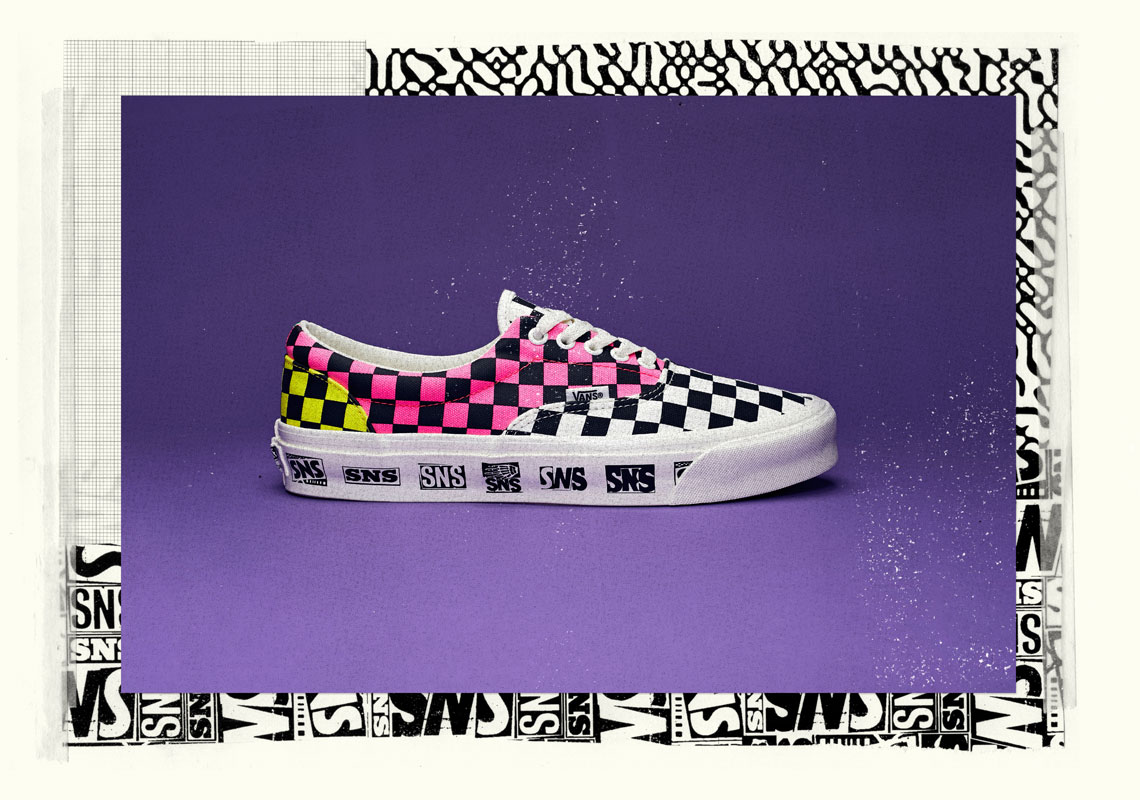 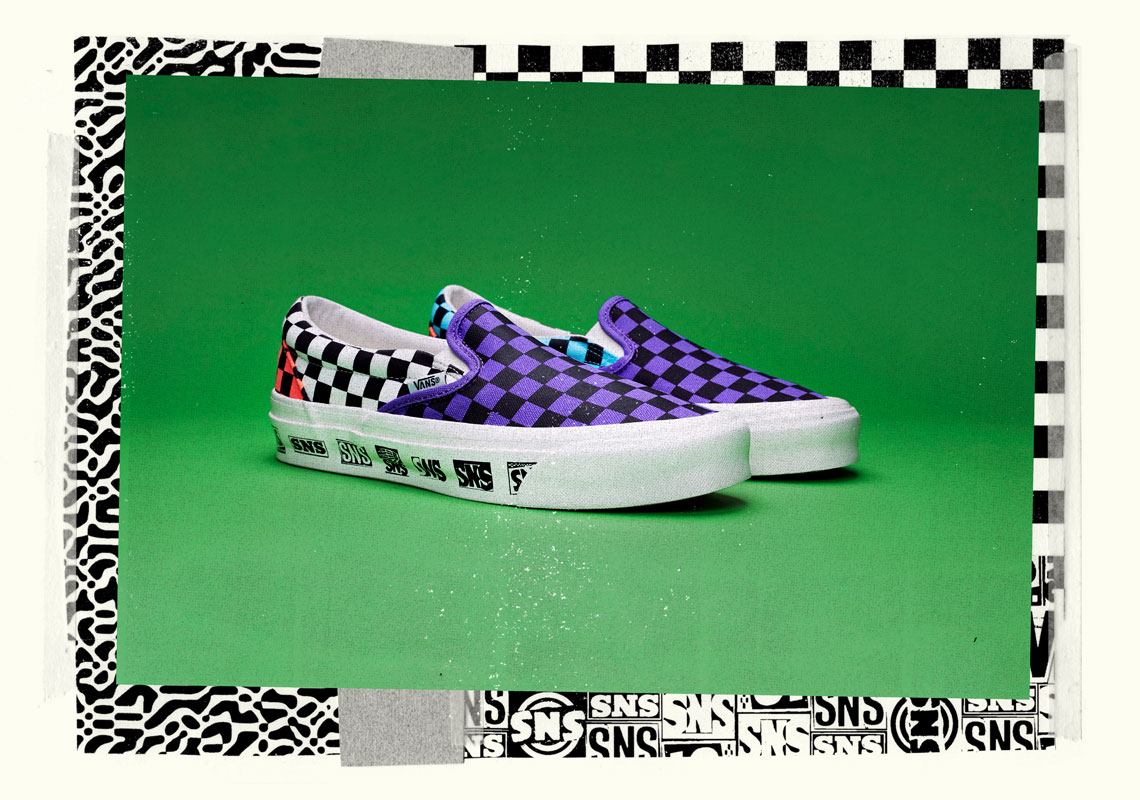 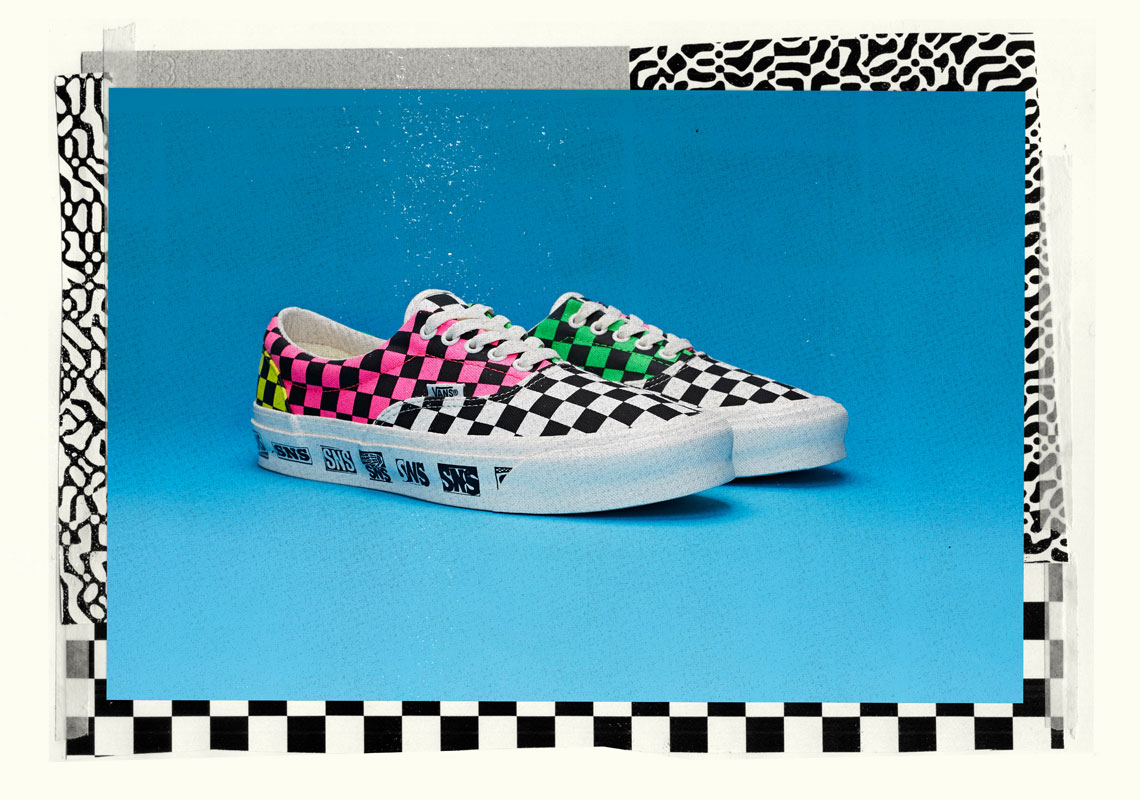 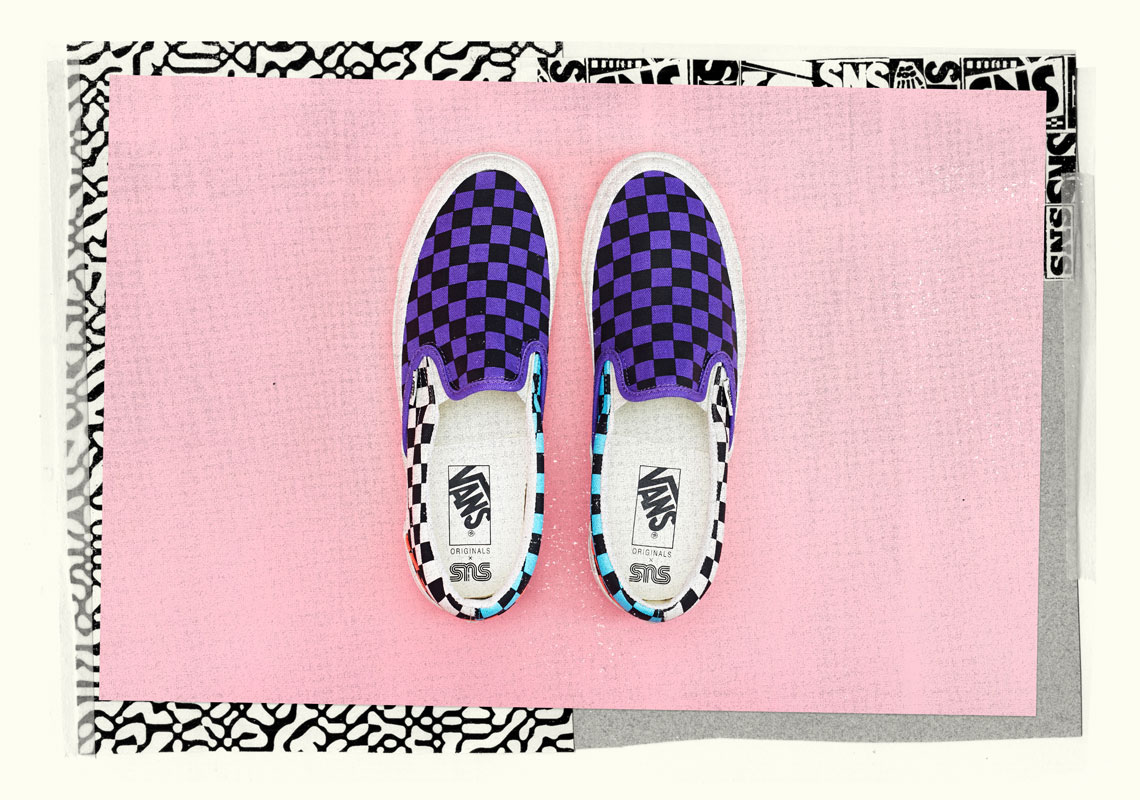 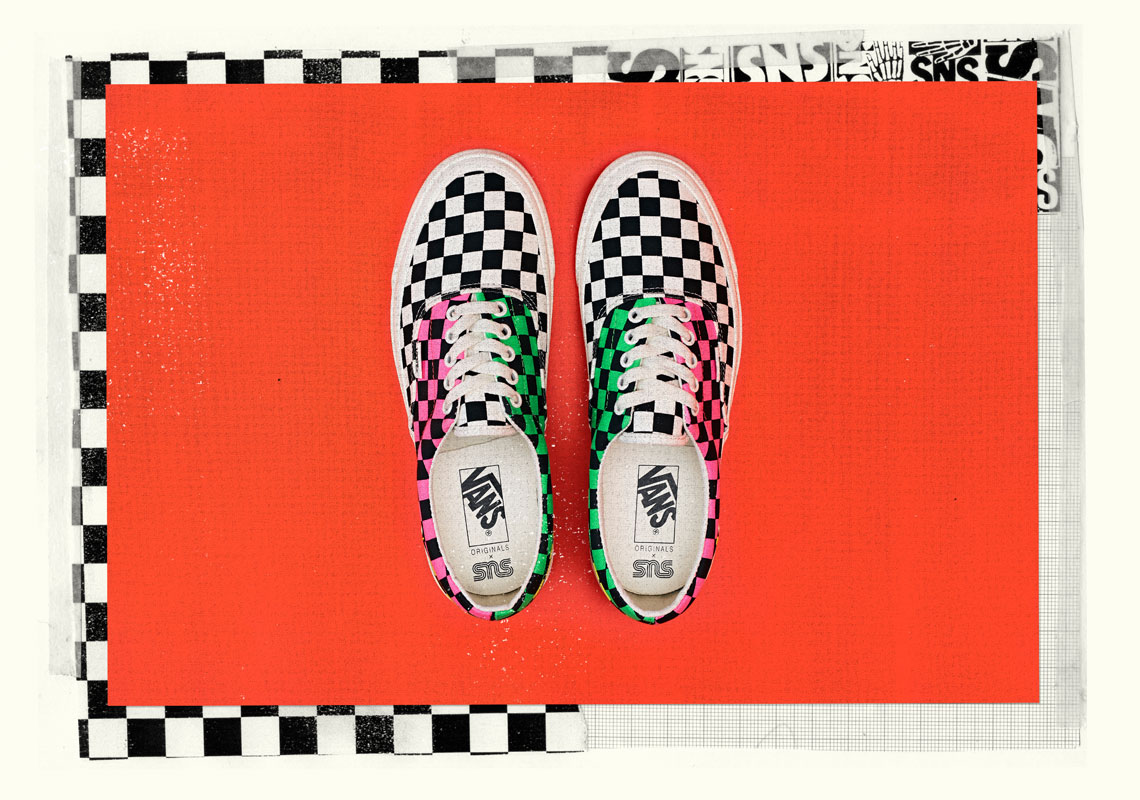 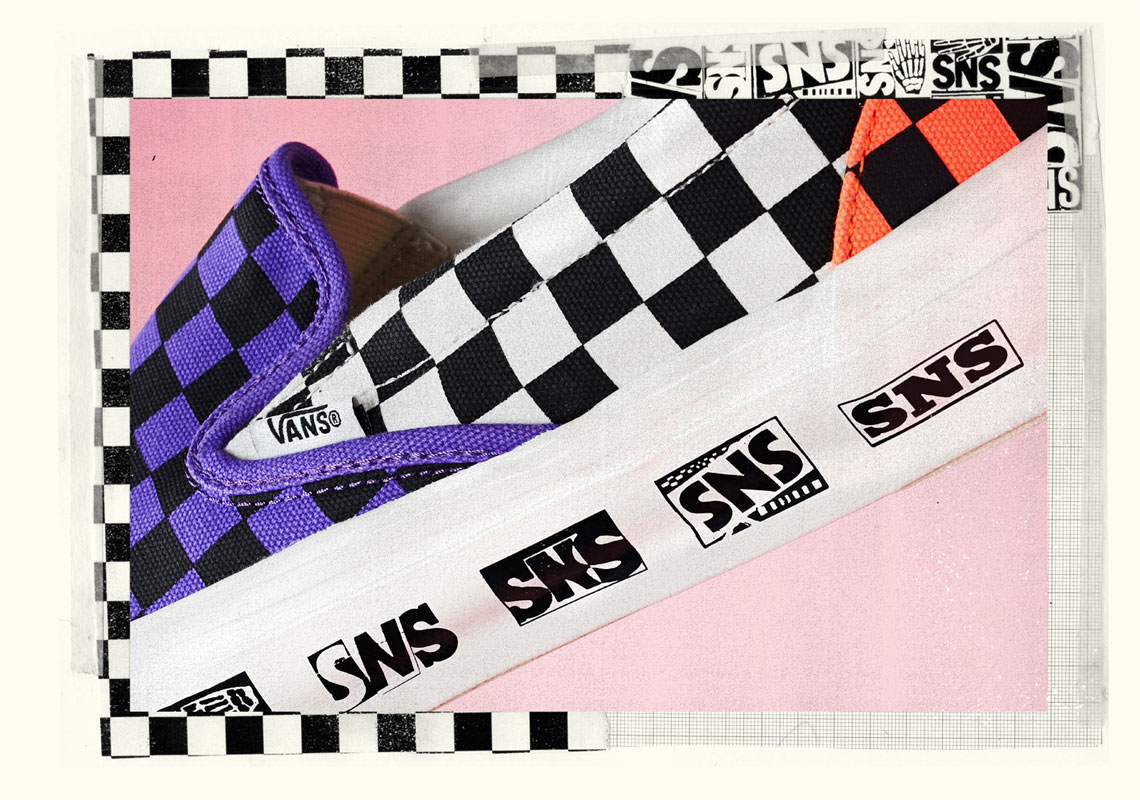 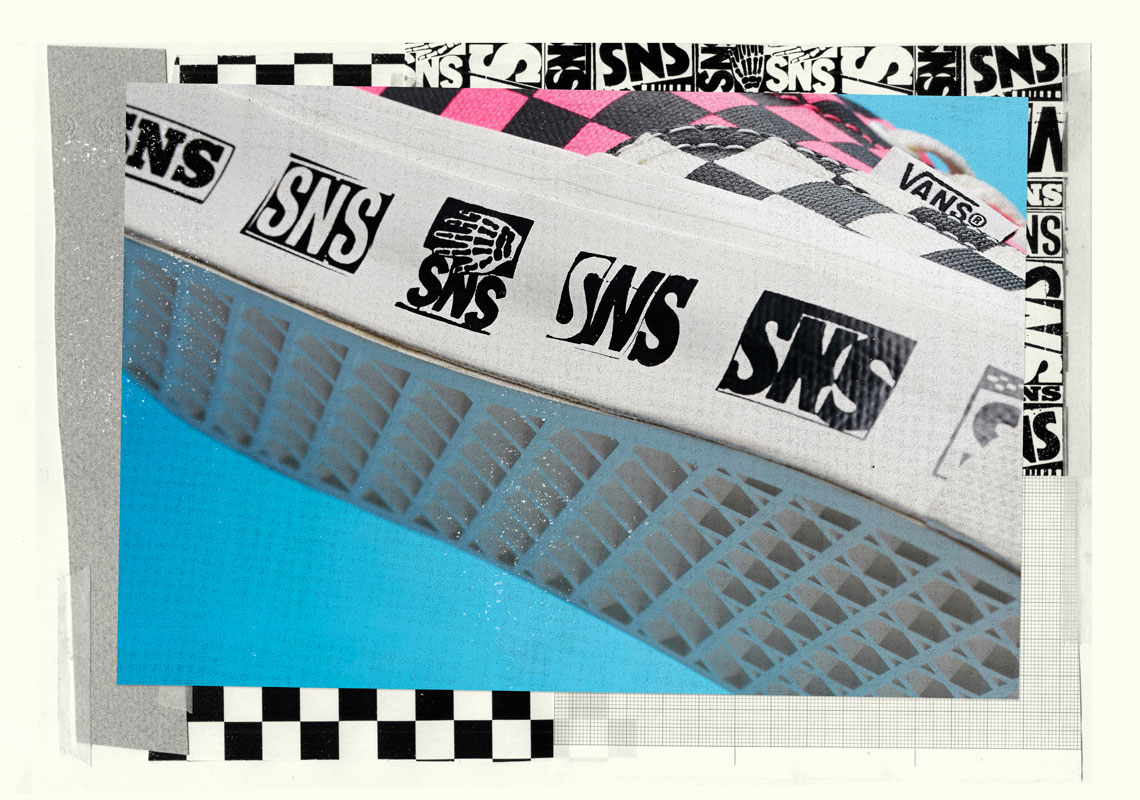