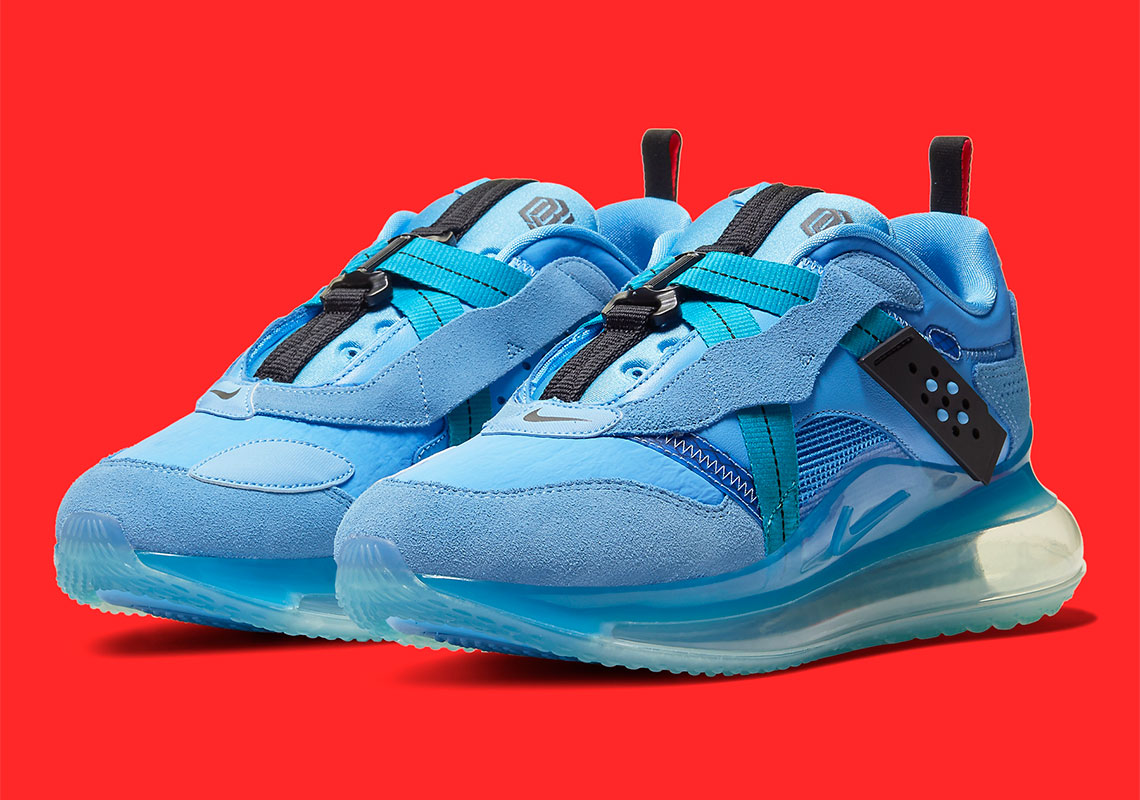 Touted for his style as well as his capability, Odell Beckham Jr. has received plenty of sneakers for both performance and lifestyle, with the bridge between often far shorter than one would expect. His diverse range of PEs have borrowed from Travis Scott collaborations, past notables, and the like, while his newly crafted Air Max 720 OBJ Slip has preferred to honor the athlete’s association to past teams. We’ve seen the silhouette dress for the stands of the LSU Tigers previously, so it’s no surprise to now find an homage to the New York Giants despite the nature of their break-up. Composed with little breaks, the imprint’s signature blue hues color much of the mesh and leather fabrications, with bits of black adorning the heel pulls and technical lacing system. Rounded off by a complementing Air Bubble tint, the pair is readied for a release on April 1st at select retailers and possibly Nike.com.

In other news, take a look at the Motherboard Adapt Auto Max. 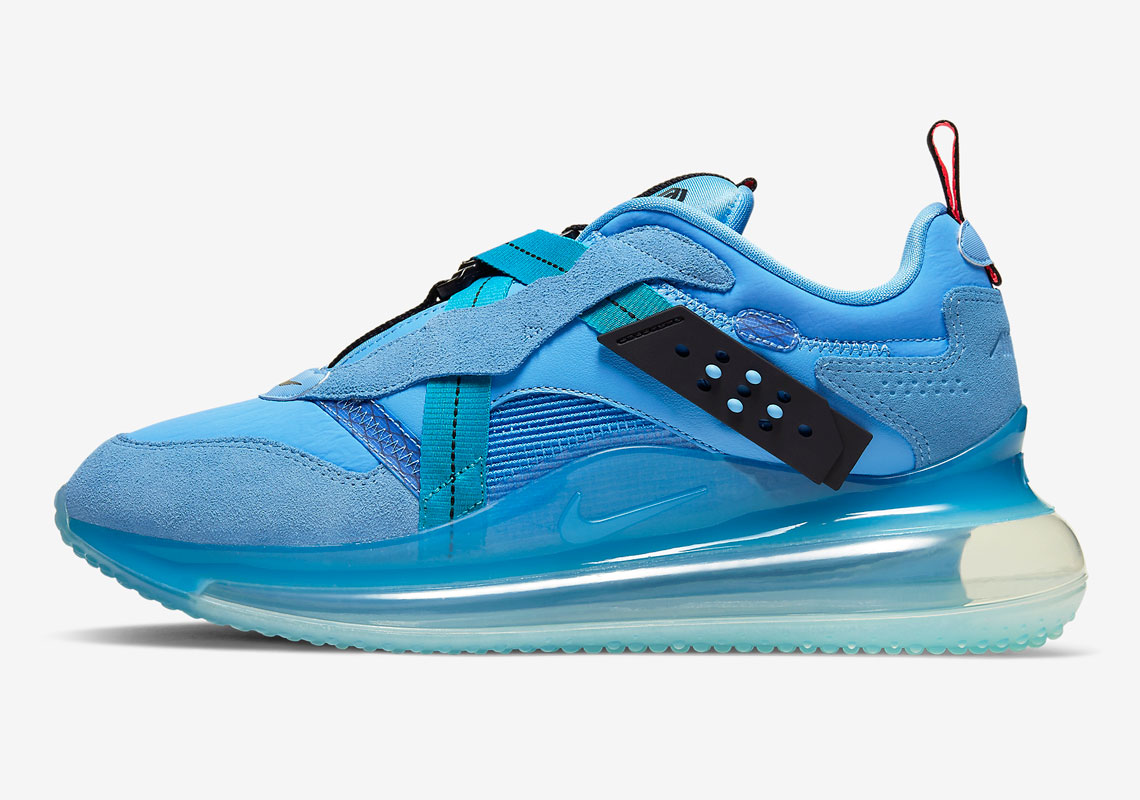 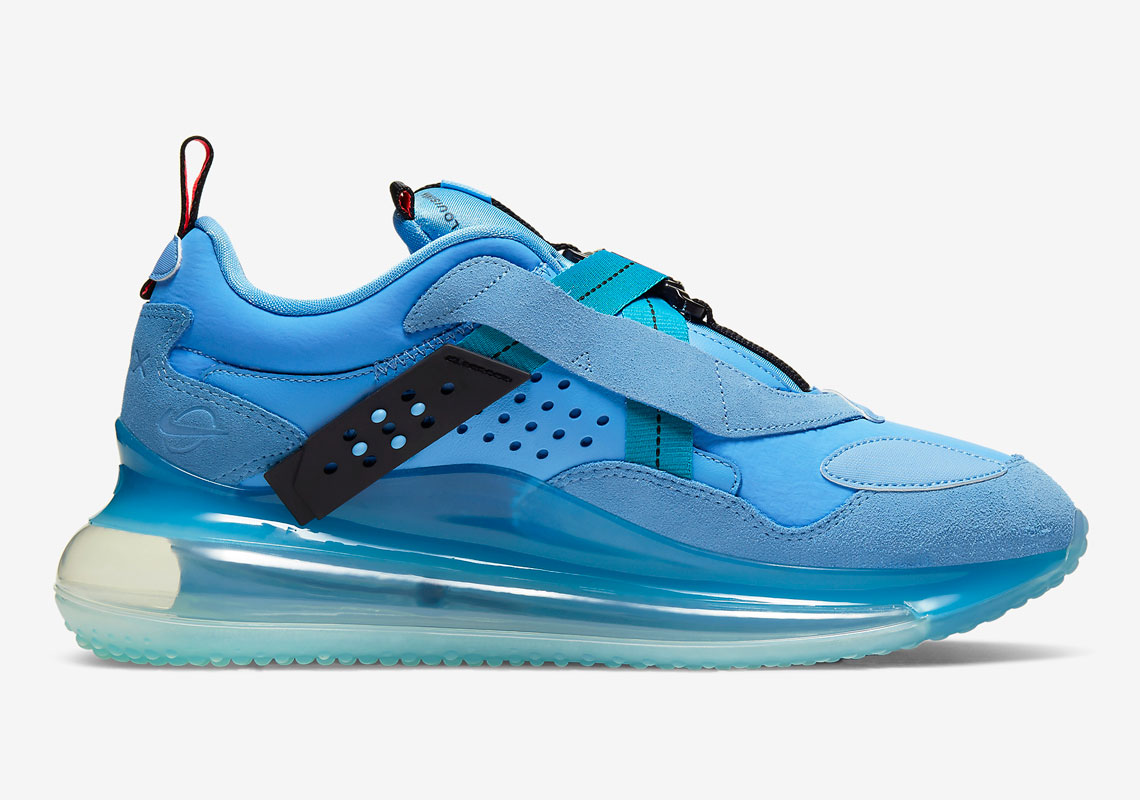 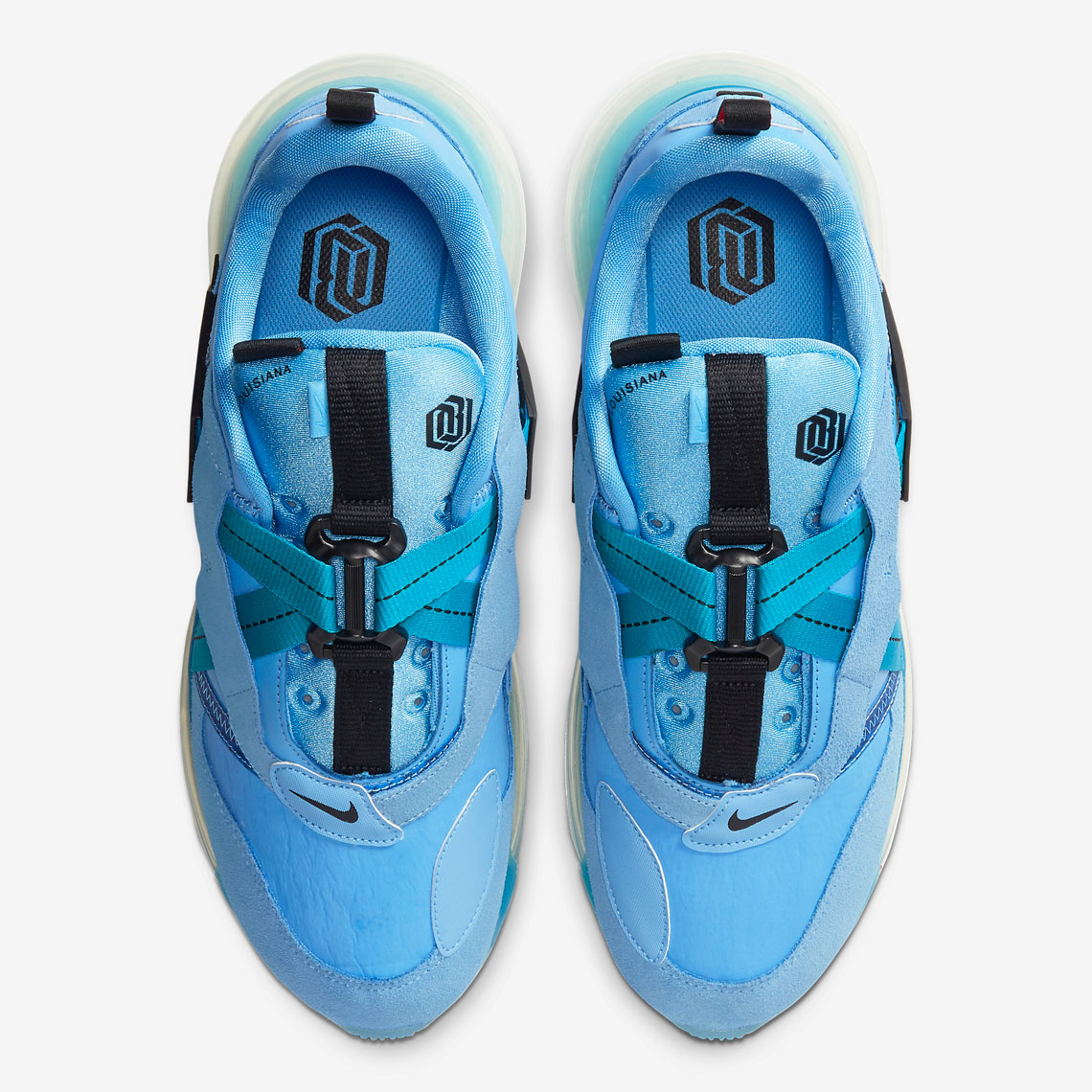 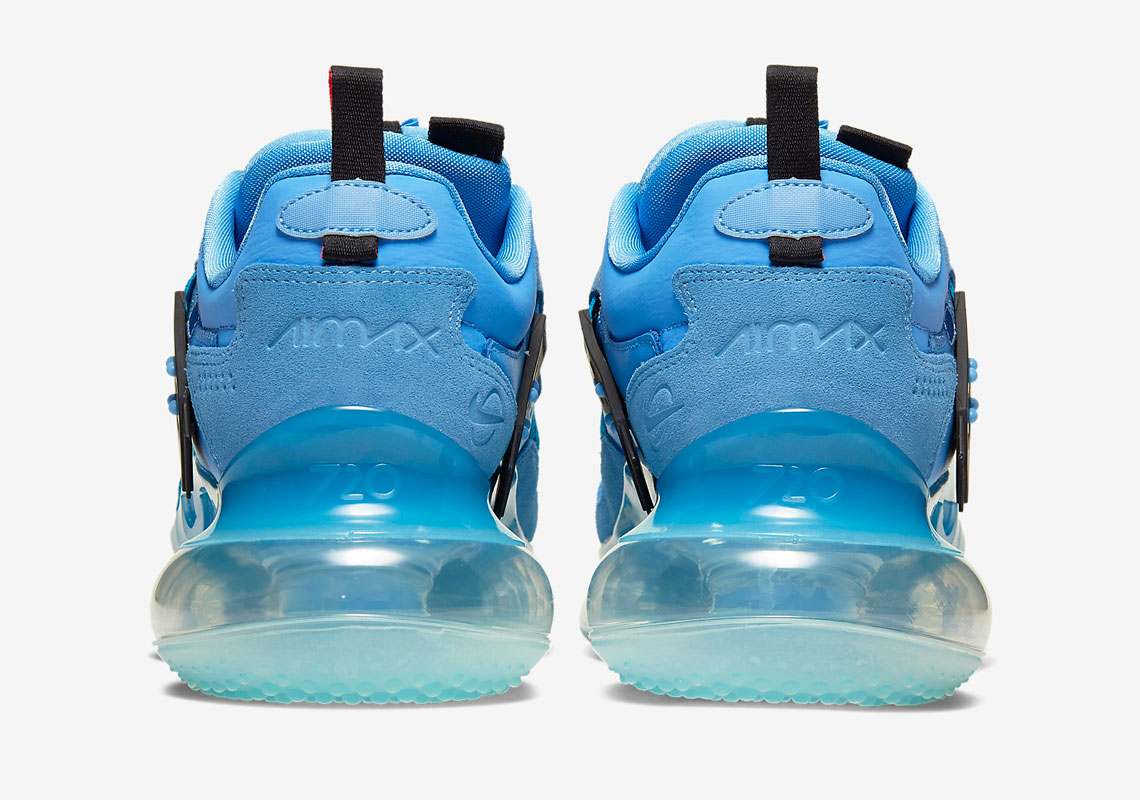 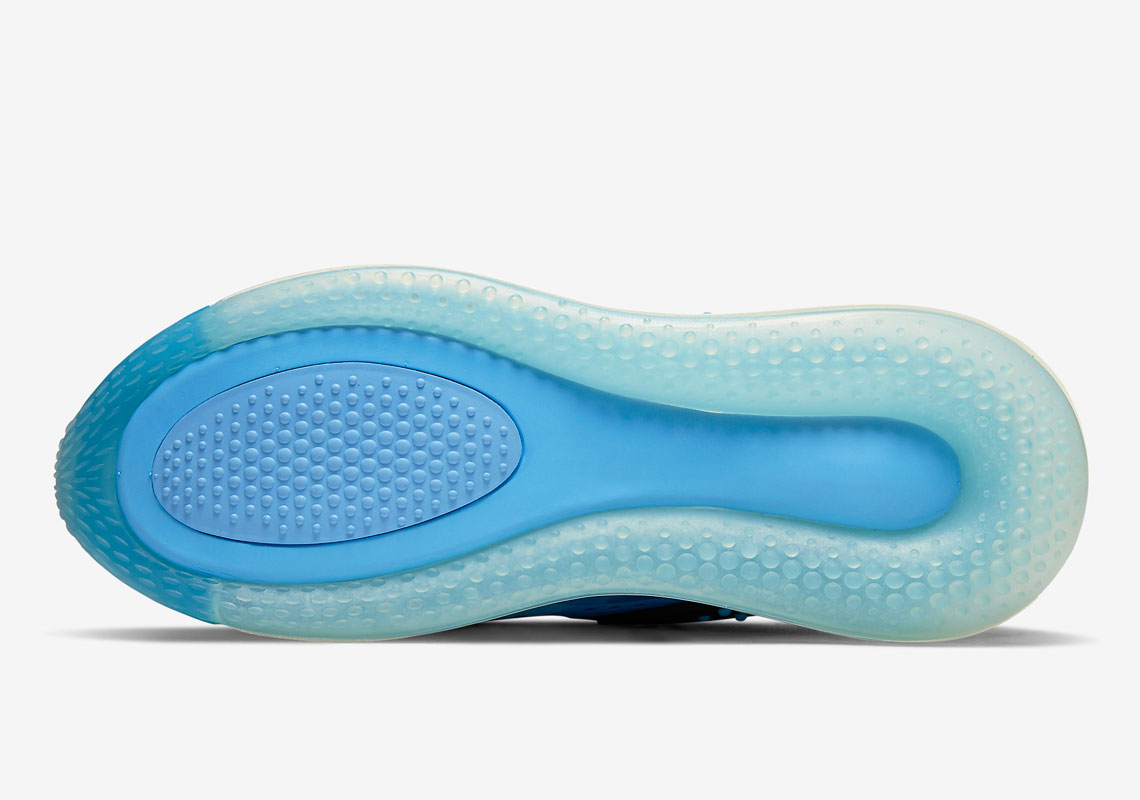