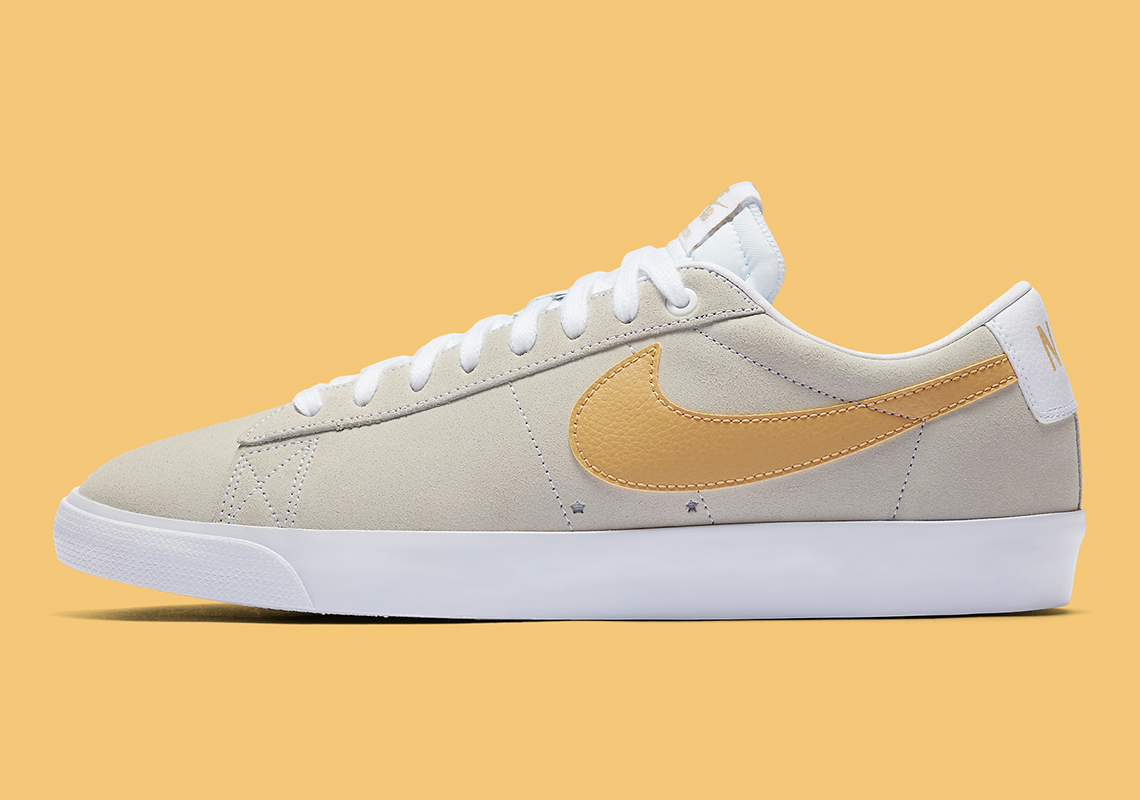 For the Nike SB division, much of their energy has been spent putting a measurable amount of effort into pushing two silhouettes – the Dunk Low for more limited/collaborative projects and the Blazer for more in-line focused releases. Following the latest emergence of a “Laser Blue” colorway, the latter is now calling for our attention once again as it has just revealed itself in a new low-profile makeover. Aesthetically, the kicks are crafted with Summer-appropriate elements as the uppers, which are hued in lighter grey suedes arrive coupled with sunshine yellow Swooshes. Accents elsewhere – on the tongues, and heels – correlate in the same tone as the checks, while the rest of its pieces including the laces and full outsole are left to a pure white. Capture a detailed look here ahead, and find them dropping on Nike.com and at select retailers in the coming weeks for $75 USD.

In other news, peep a closer look at the next Ninja x adidas Nite Jogger. 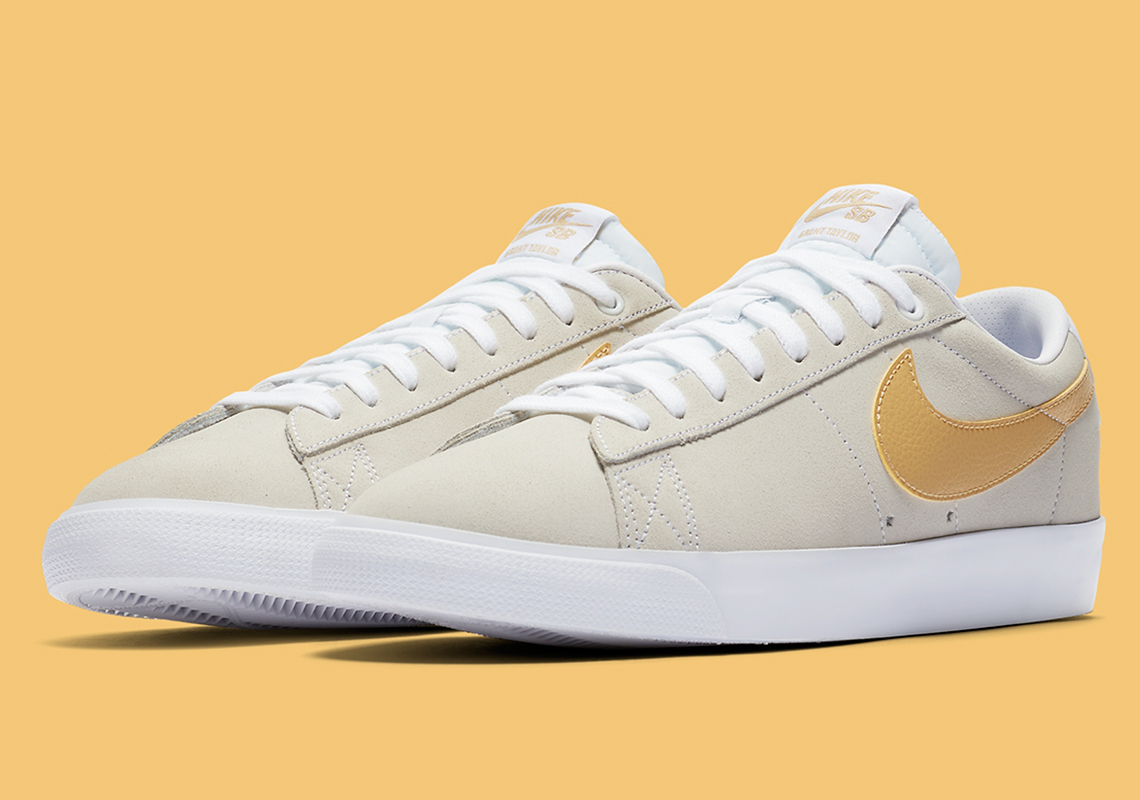 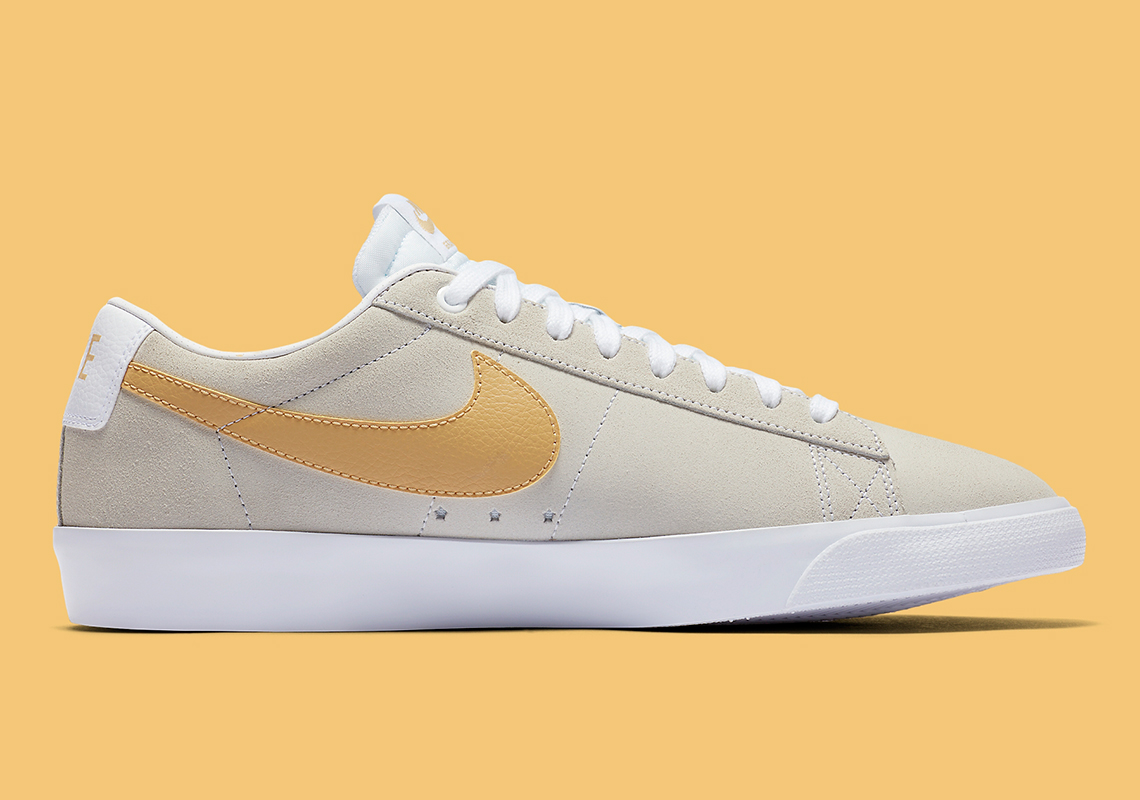 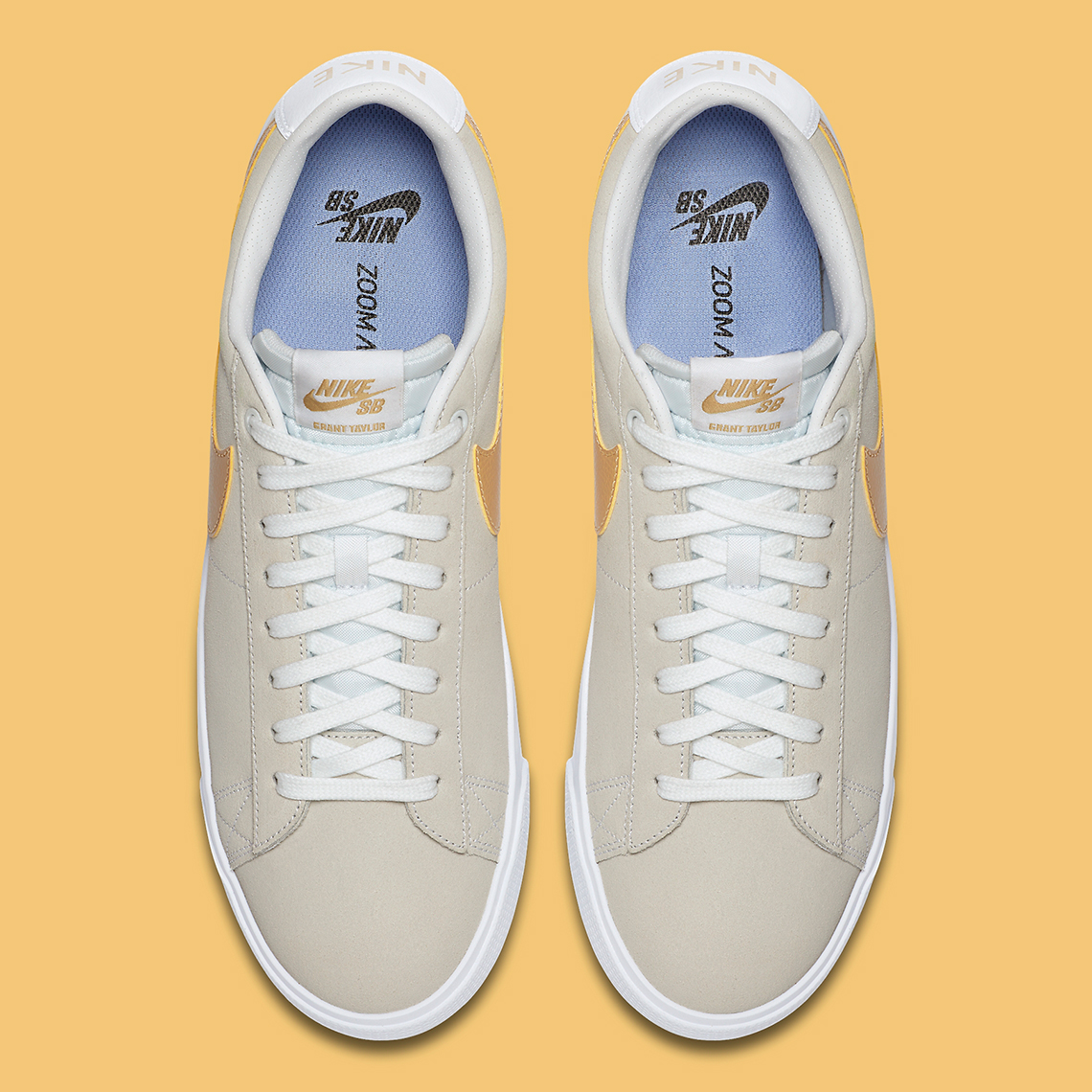 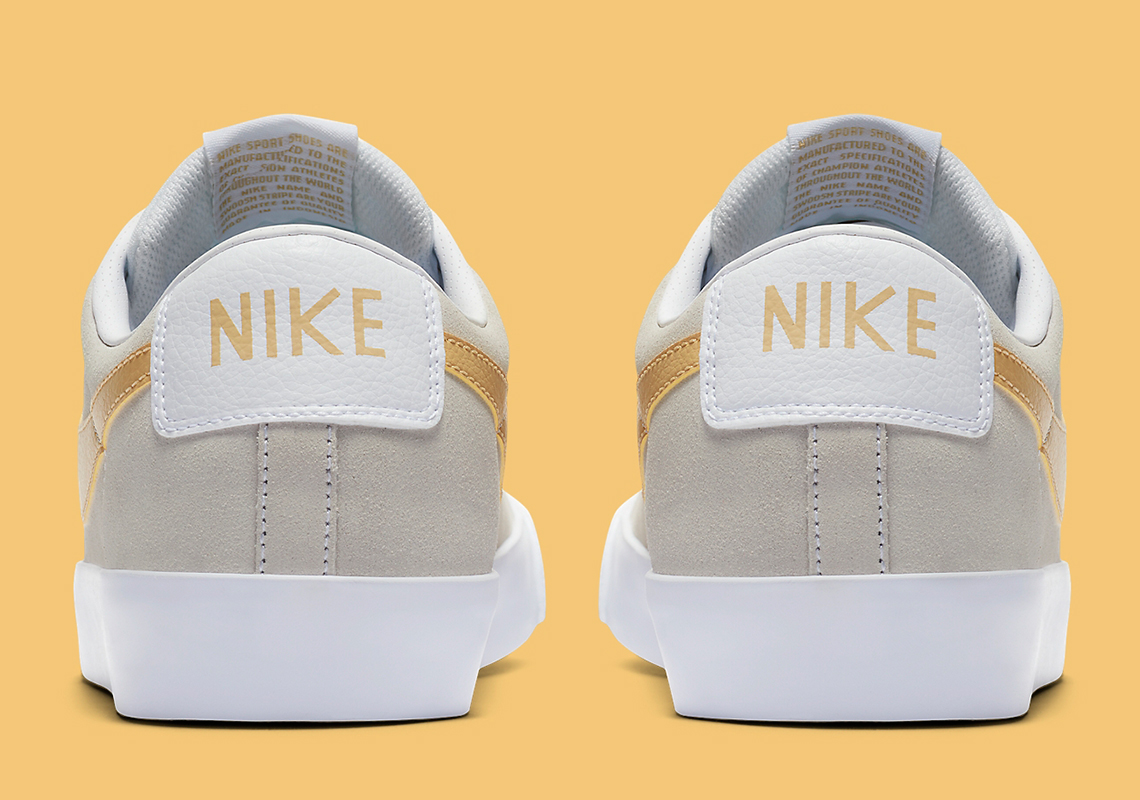 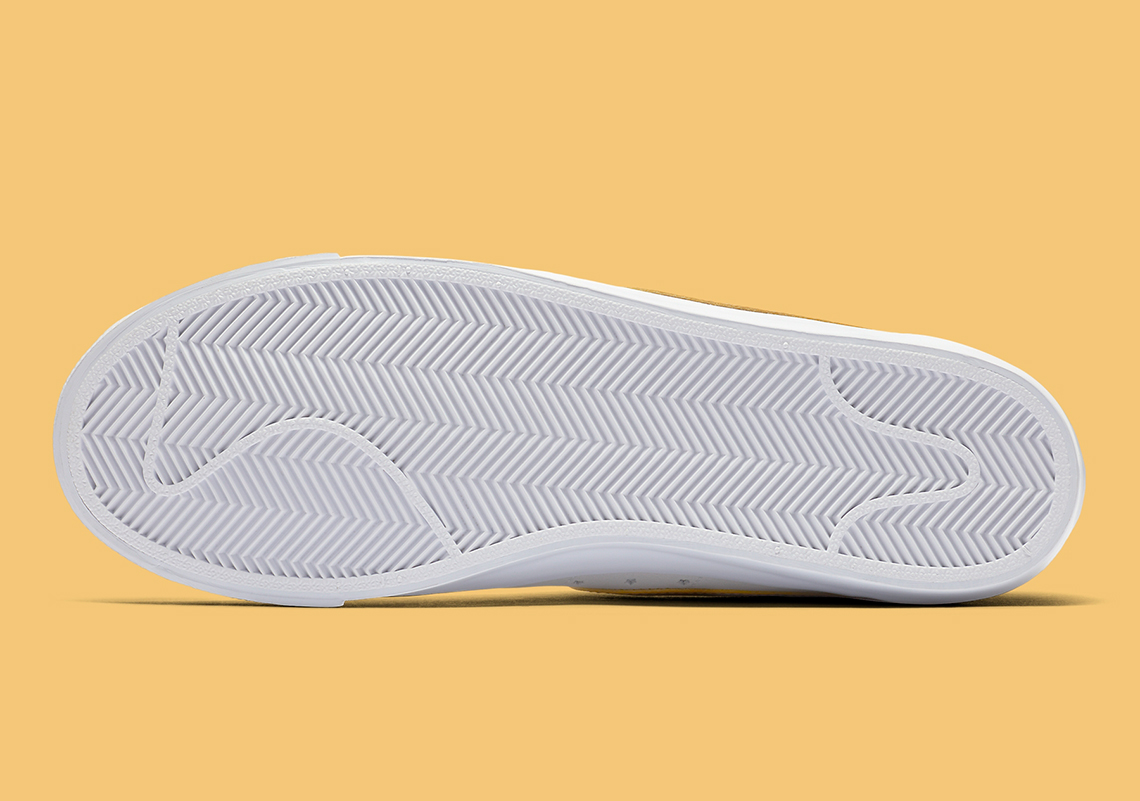