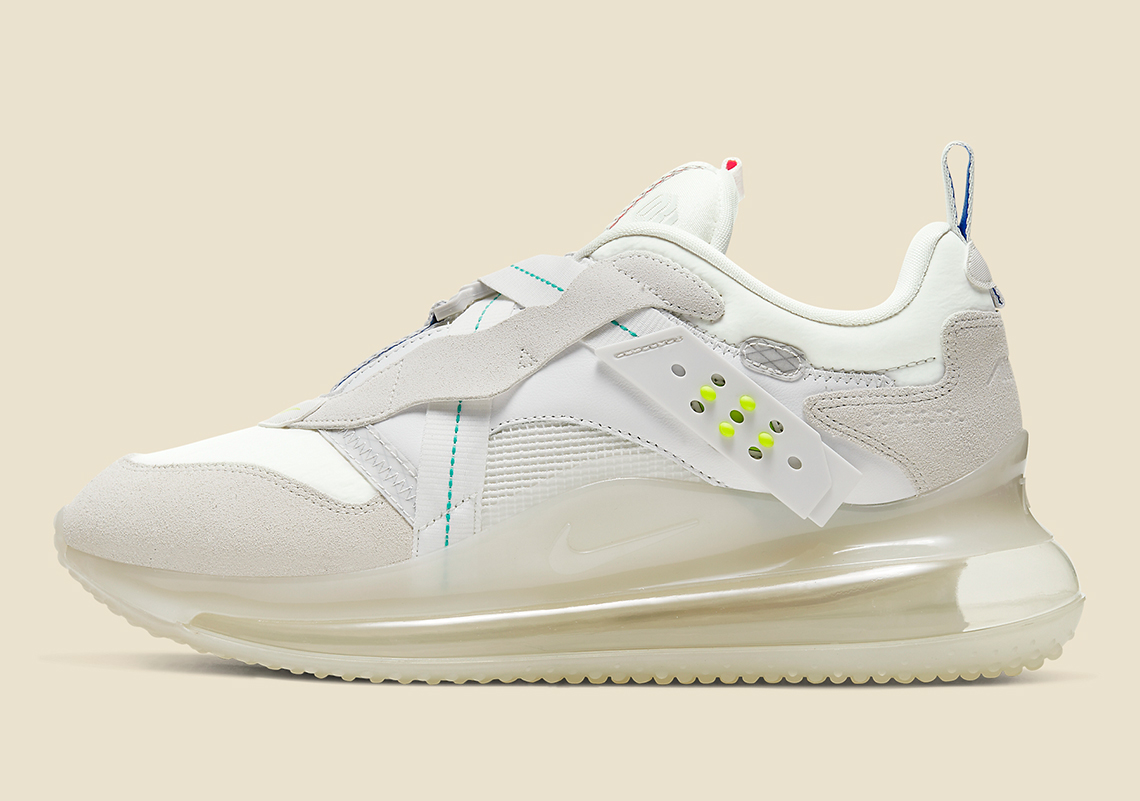 While we have yet to see what one-off cleats OBJ and Nike have in the bag for later this year, the two are taking this time in the offseason to introduce the public to more lifestyle-focused iterations. After debuting via black and Browns-inspired versions last month, the Swoosh’s Air Max 720 OBJ Slip is coming back for another two-pronged set. Included in the release is this upcoming “Summit White” colorway which possesses subtle details presented through its minimal use of colored accents. Its now laceless system hosts tiny doses of stitched hues alternating between orange, racer blue, and teal, followed by volt hits placed atop the dubrae Swooshes and strap perforations. If you’re looking to get your hands on a pair, they will be releasing in select retailers in Asia on April 1st, but stay tuned for them to see a stateside release likely on Nike.com in the coming weeks. 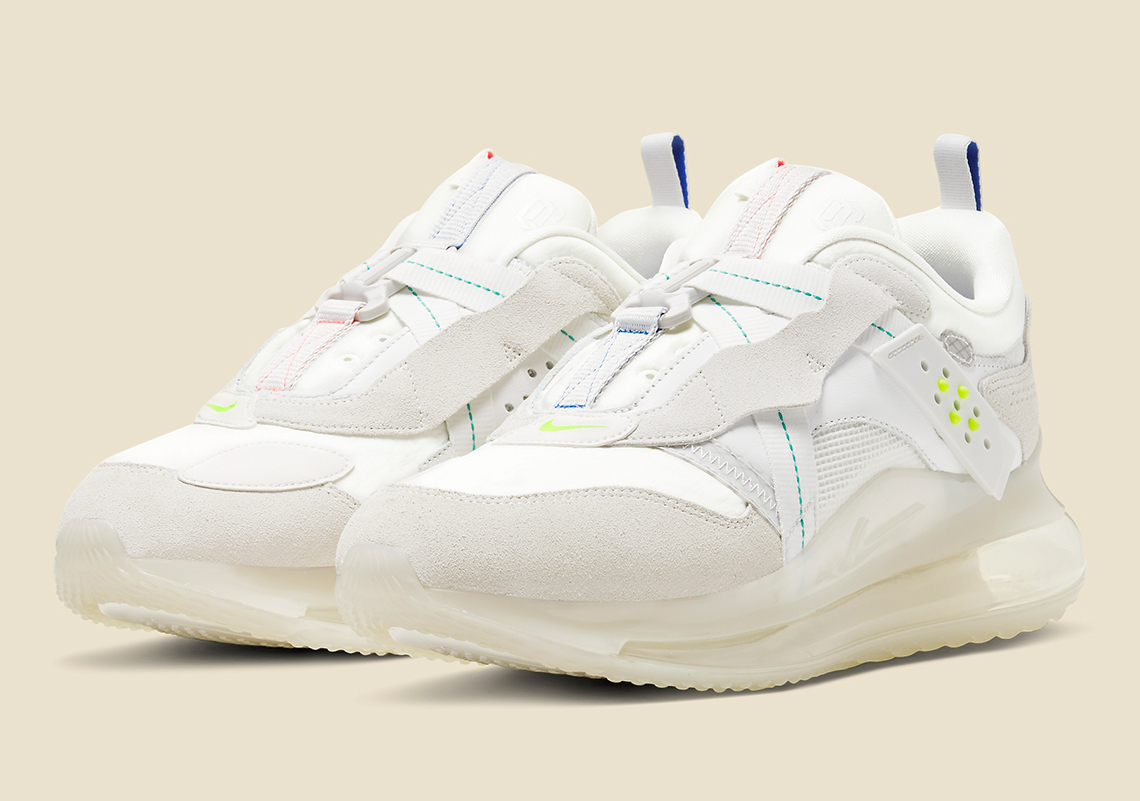 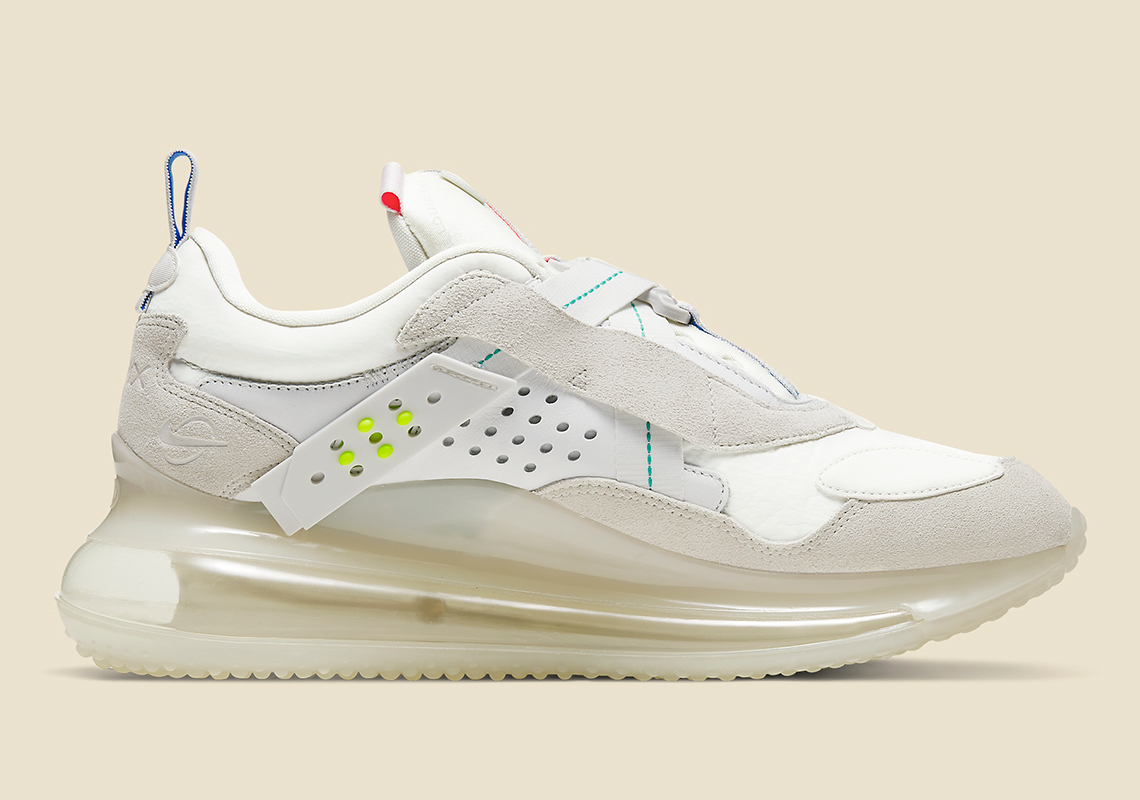 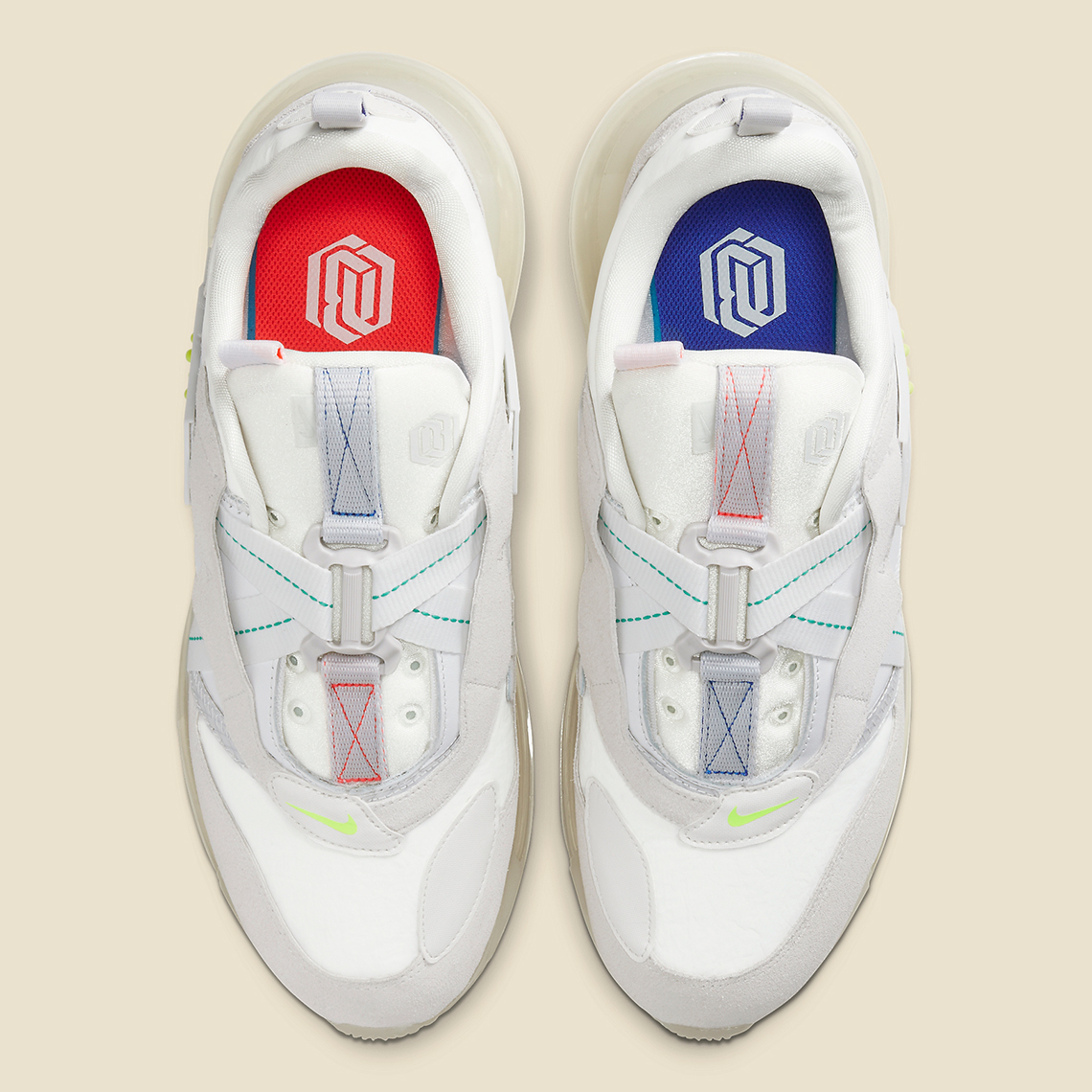 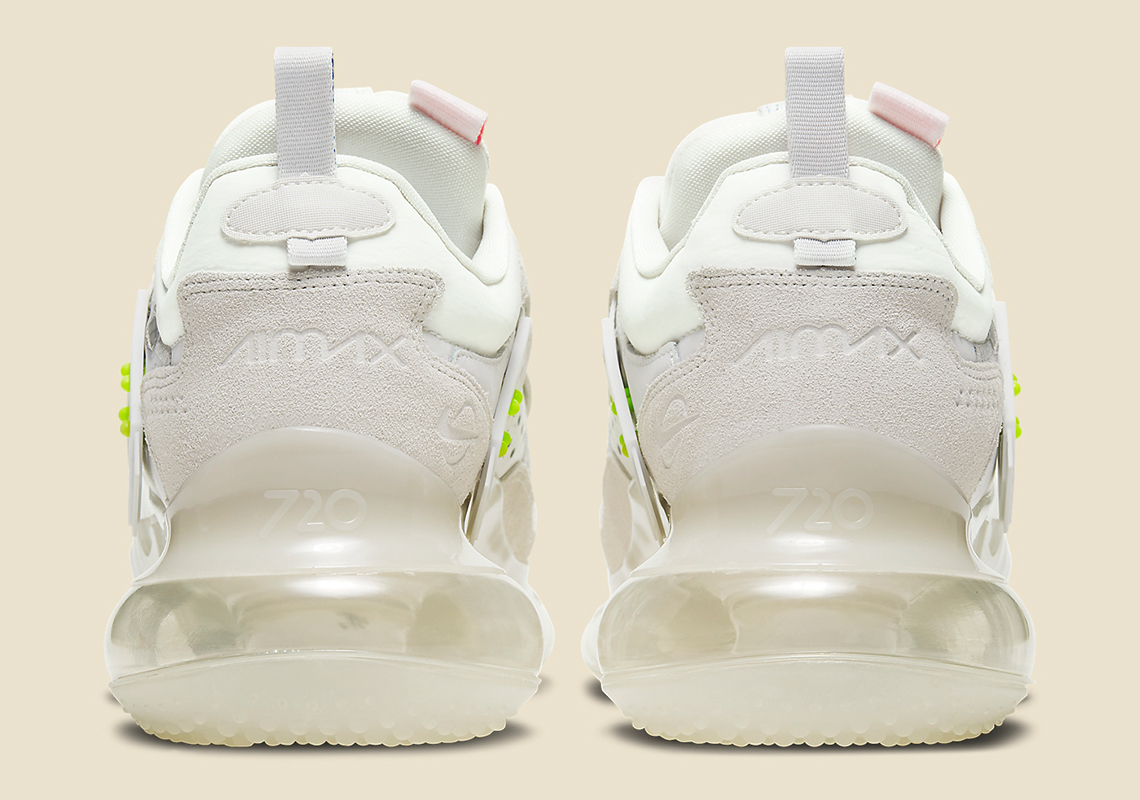 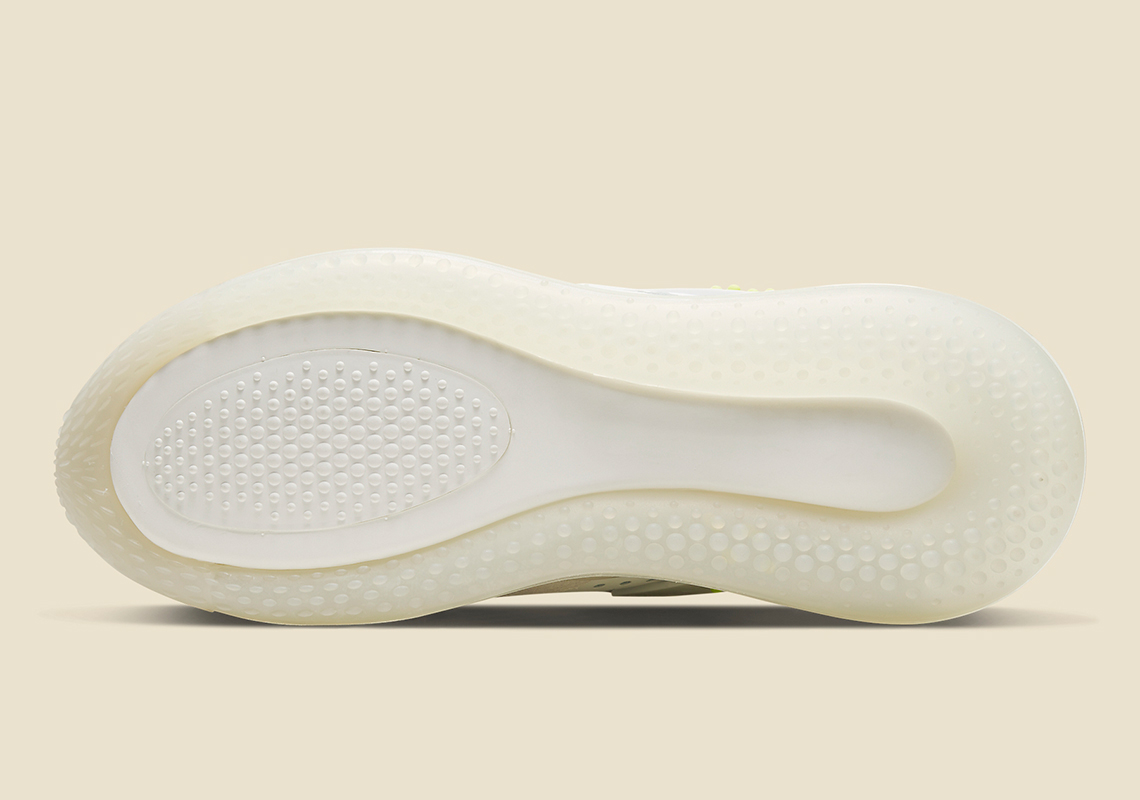