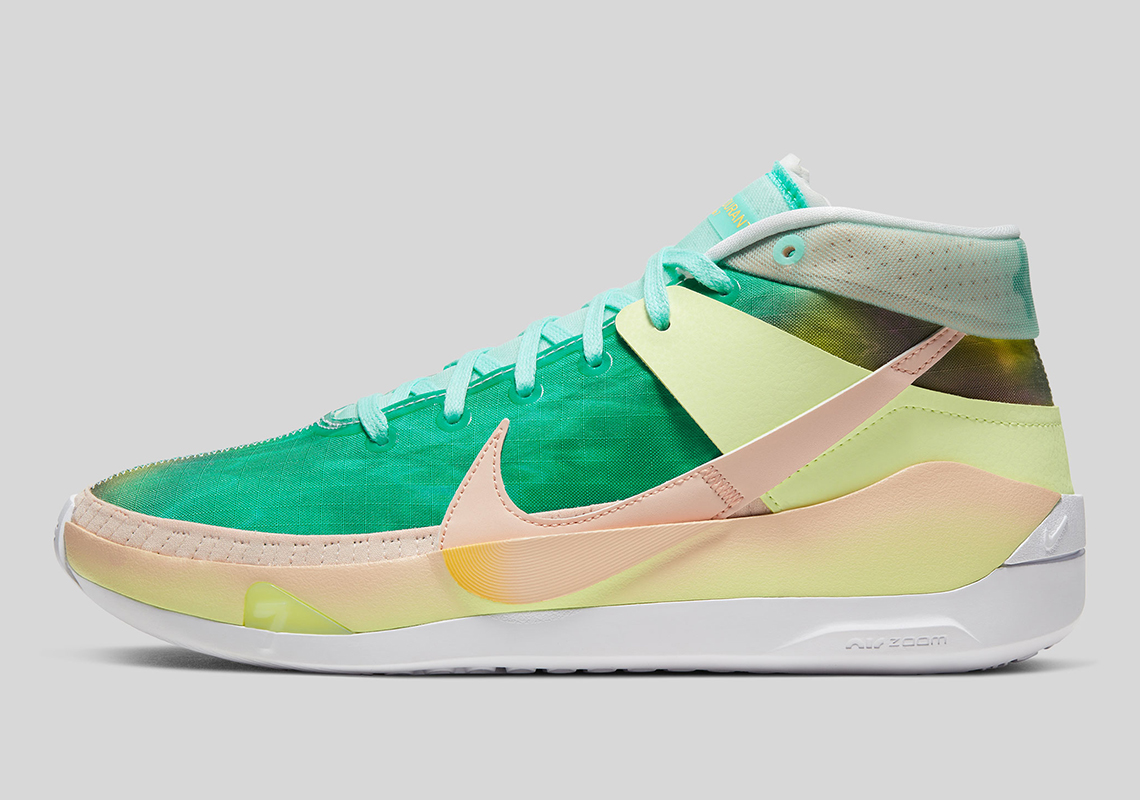 With a few of its debut colorways already revealed, the Nike KD 13 is jumping into its official announcements with pre-established anticipation, though among its inaugural black and white, its space-themed “Planet of Hoops,” and its camo laden “Home Team” pair, the silhouette is also set to receive two accompanying standouts. Each its own inspiration, the model collectively embarks with the same performance internals, a construction that is said to encapsulate modern athleticism.

Not without its innovation, the newest to Kevin Durant’s signatures continues the use of full Zoom strobels, but to further enhance, Nike has also added extra cushioning in the forefoot in the form of kidney-shaped modules. Alongside, the aforementioned Zoom reprises its double stacked refinement, though it displaces it from the heel and positions it forward to encourage movement off the ball of the foot — a tweak that aims to propagate better energy return and ease of travel.

In terms of visuals, the pair effectively eases towards versatility as its every element is seemingly ordinary relative to its predecessor’s more outward technicality. Swooshes, however, are given a bit of an eccentric treatment as they enlarge and hide underneath the sides of the midsoles. Either shrouded by oft-used speckling or simple black and white neutrals, the overlaid logo hit stands apart across a backdrop of ripstop fabrications and leather heel wrap trims. The rest of the upper, which stitches pronounced along the forefoot and heel, is at times sublimated with loud, luxurious prints as is the case for the “Hype” pair while elsewhere it marks with loud aqua blues and equally vibrant pastels within an upcoming “Chill” framework. Moreover, it also pays homage to some heritage palettes as a “Bred” scheme very obviously references that of Jordan Brand notables.

Grab a detailed look at everything mentioned here and expect the offerings to arrive in waves at a $160 USD price tag. The launch black/white will arrive first on April 6th globally and April 17th in North America, the “Planet of Hoops” will come April 6th in Greater China, the “Hype” will see stores on April 10th in NA, the “Chill” will approach on April 24th in NA, the “Home” will hit global May 1st, and the “Bred” will close out the schedule on June 1st. 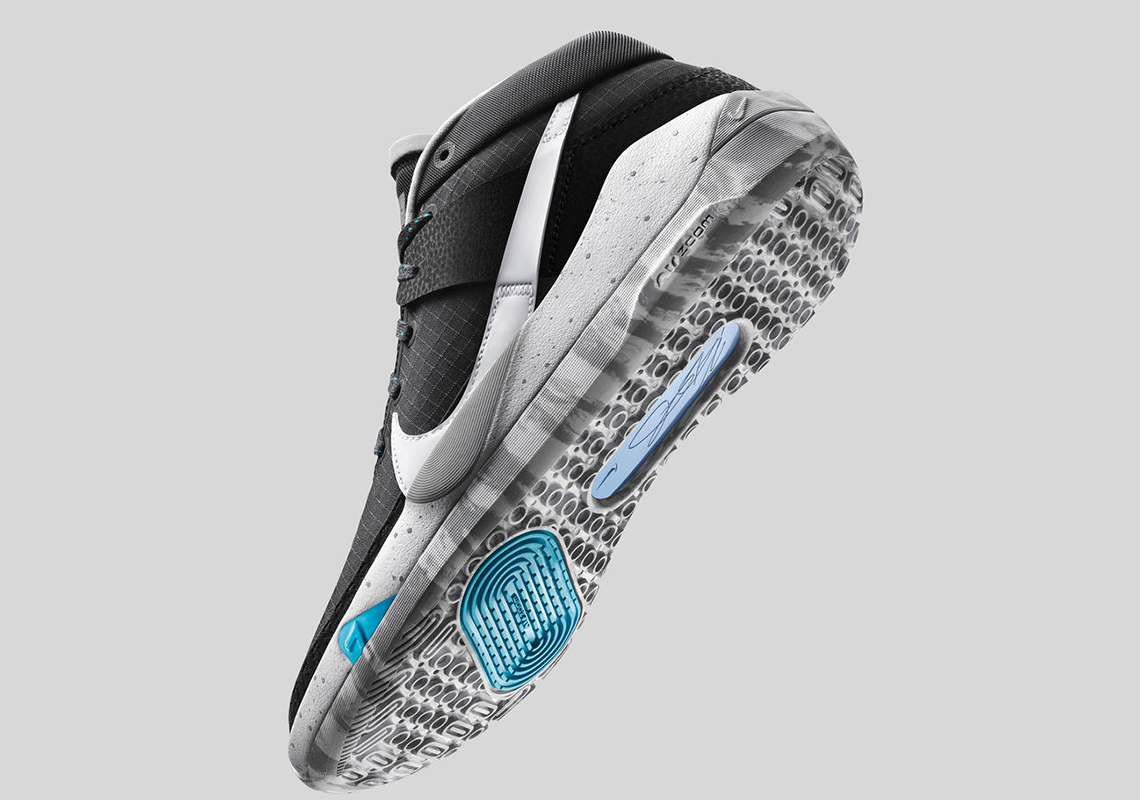 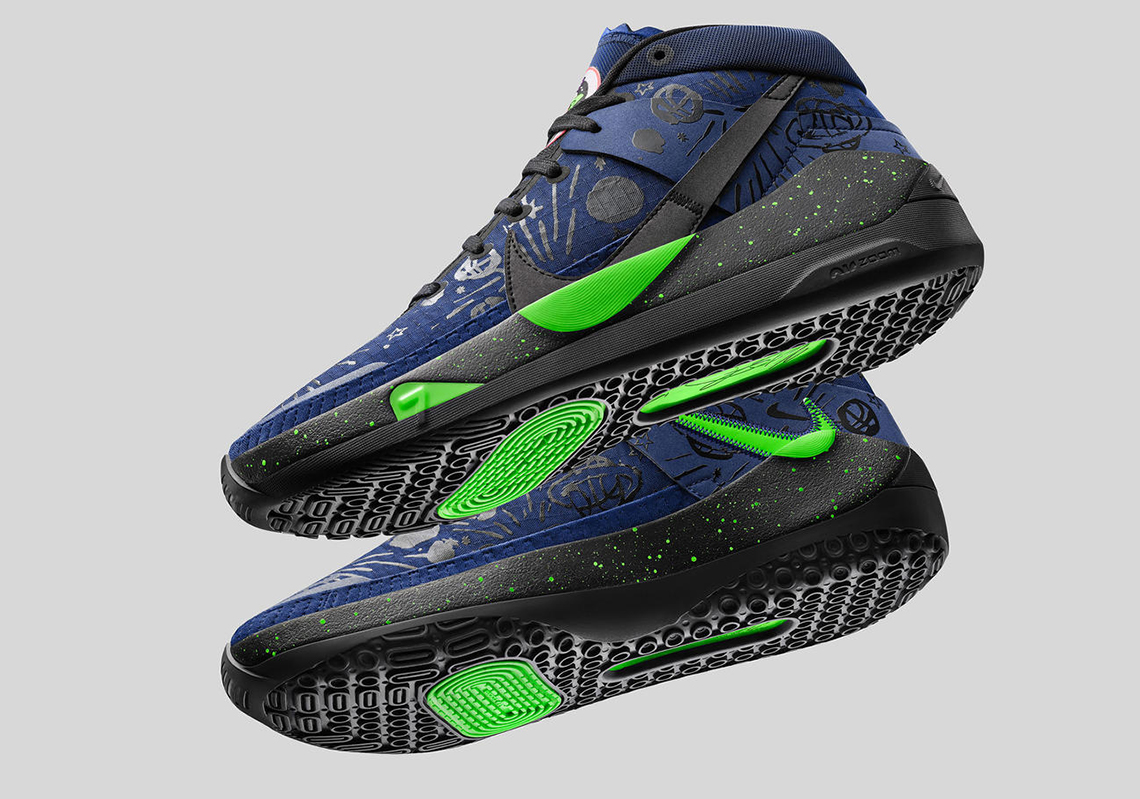 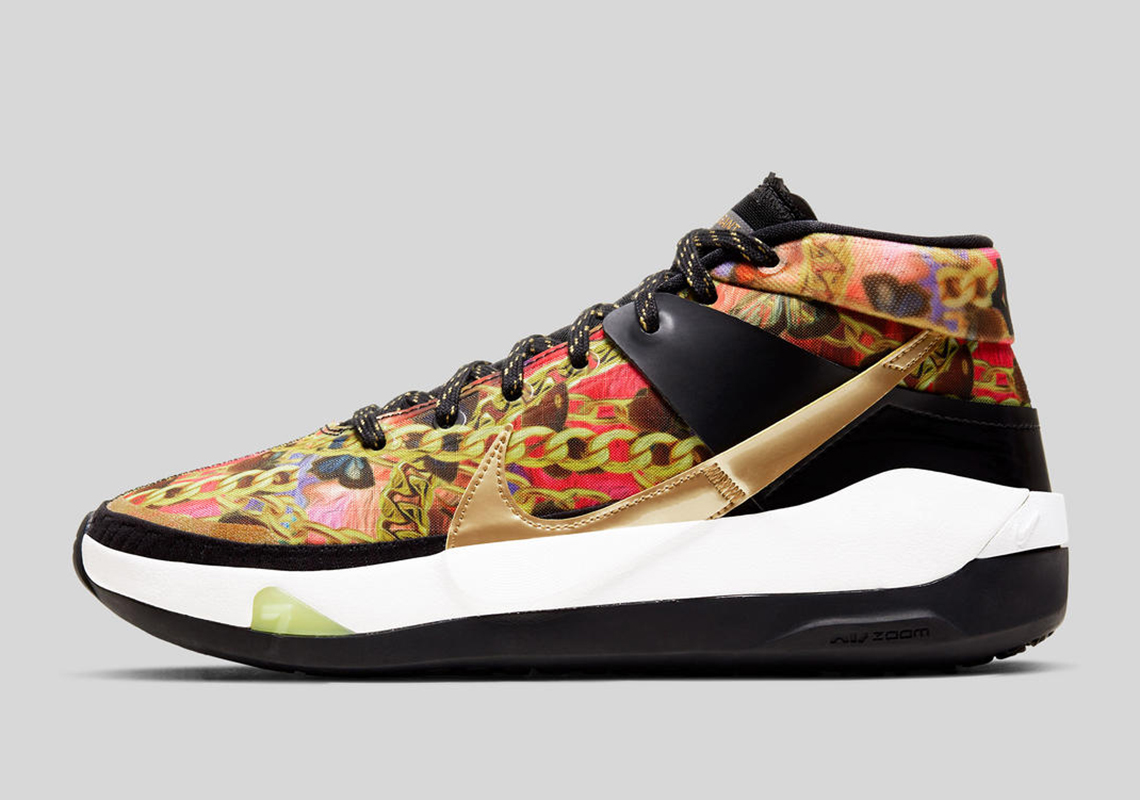 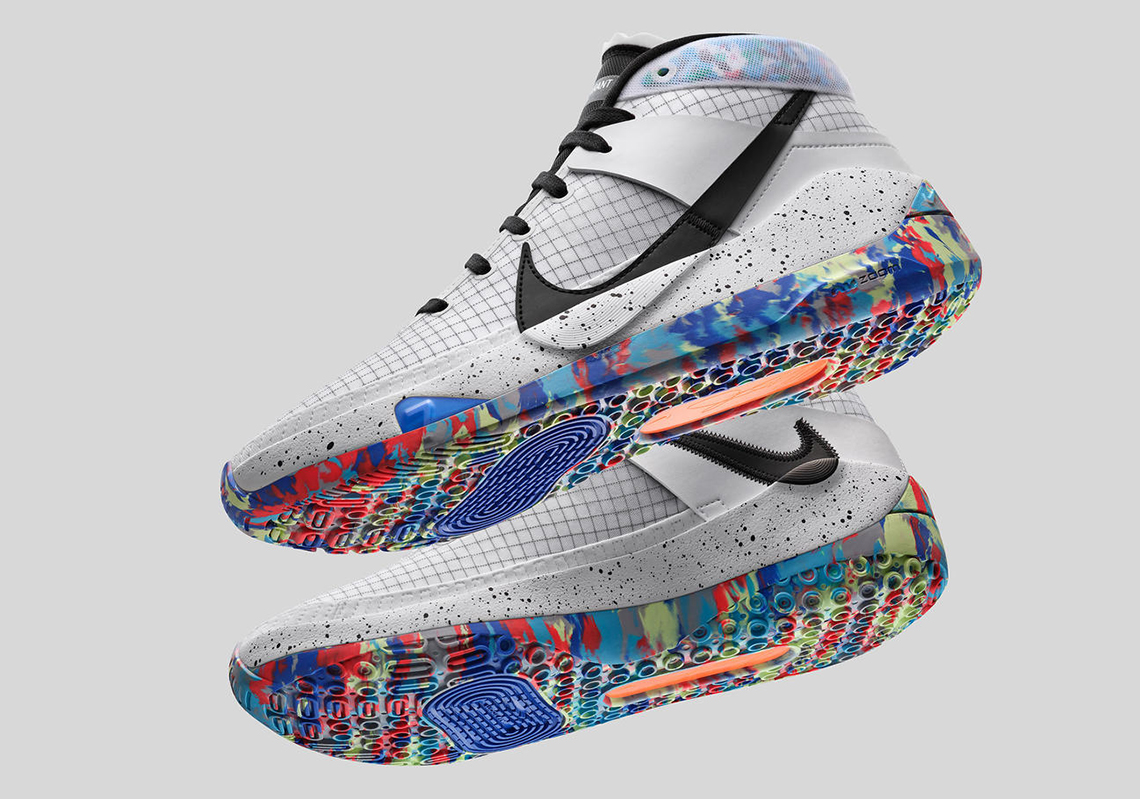 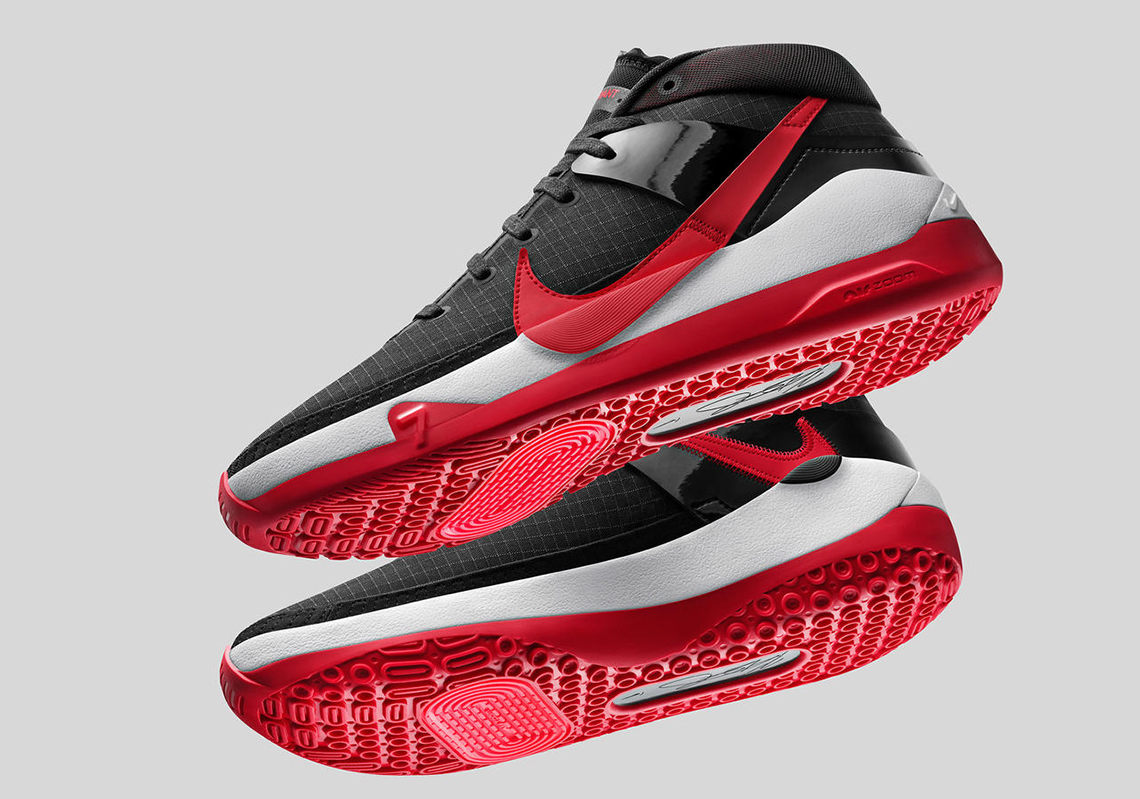 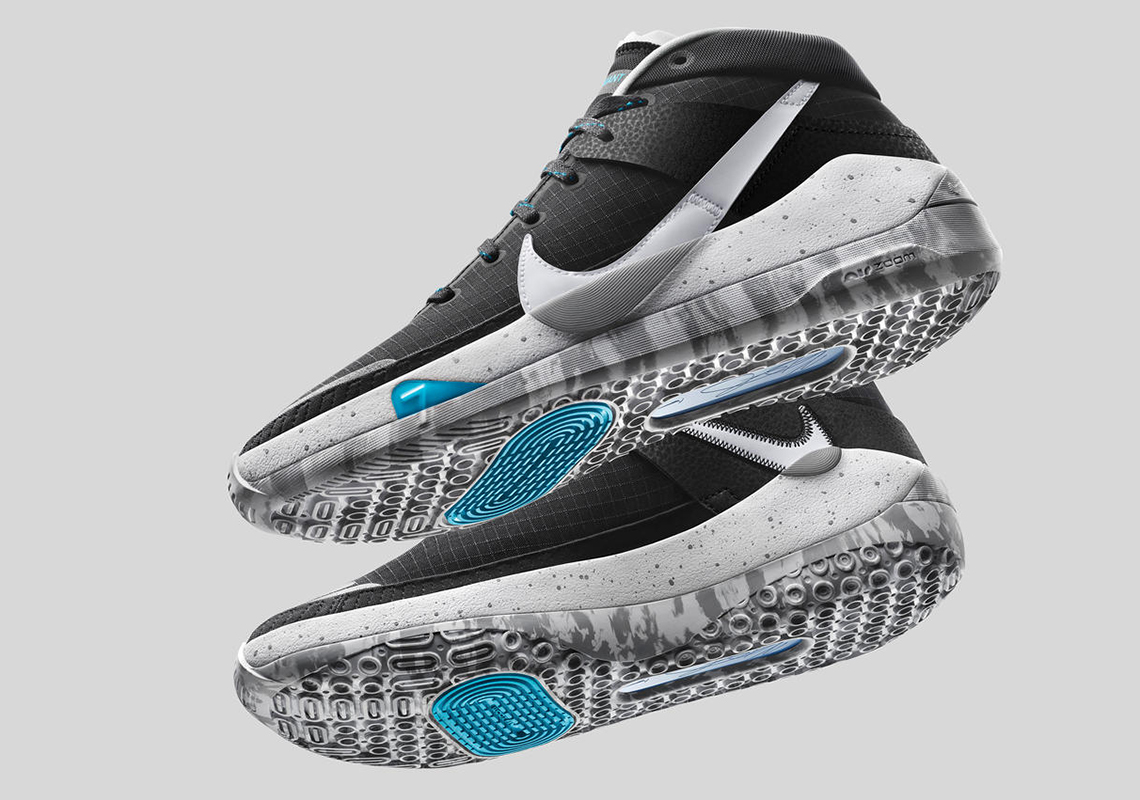 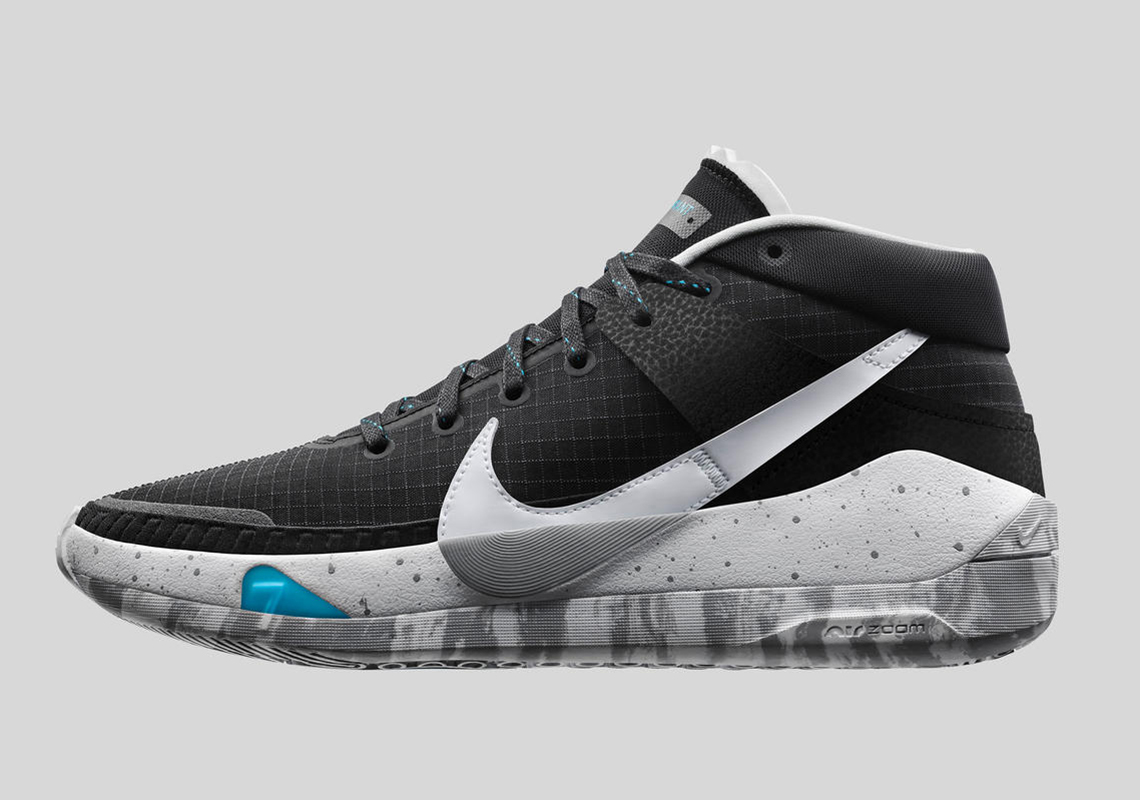 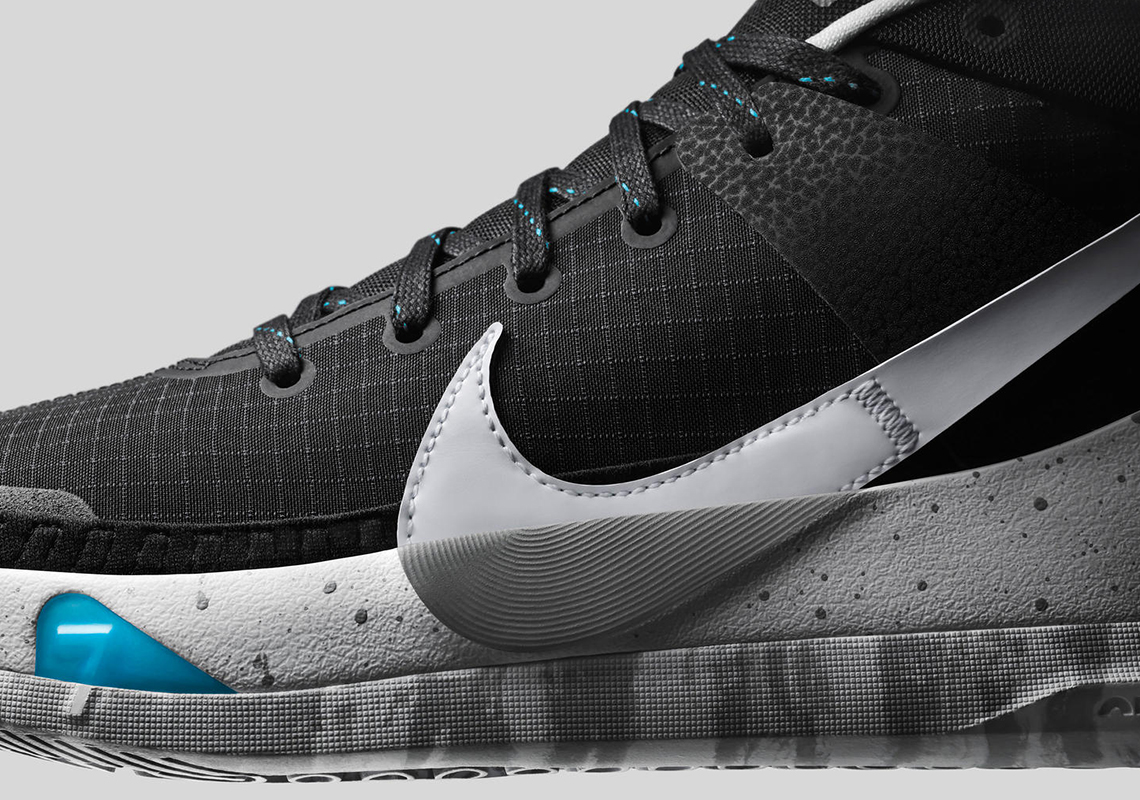 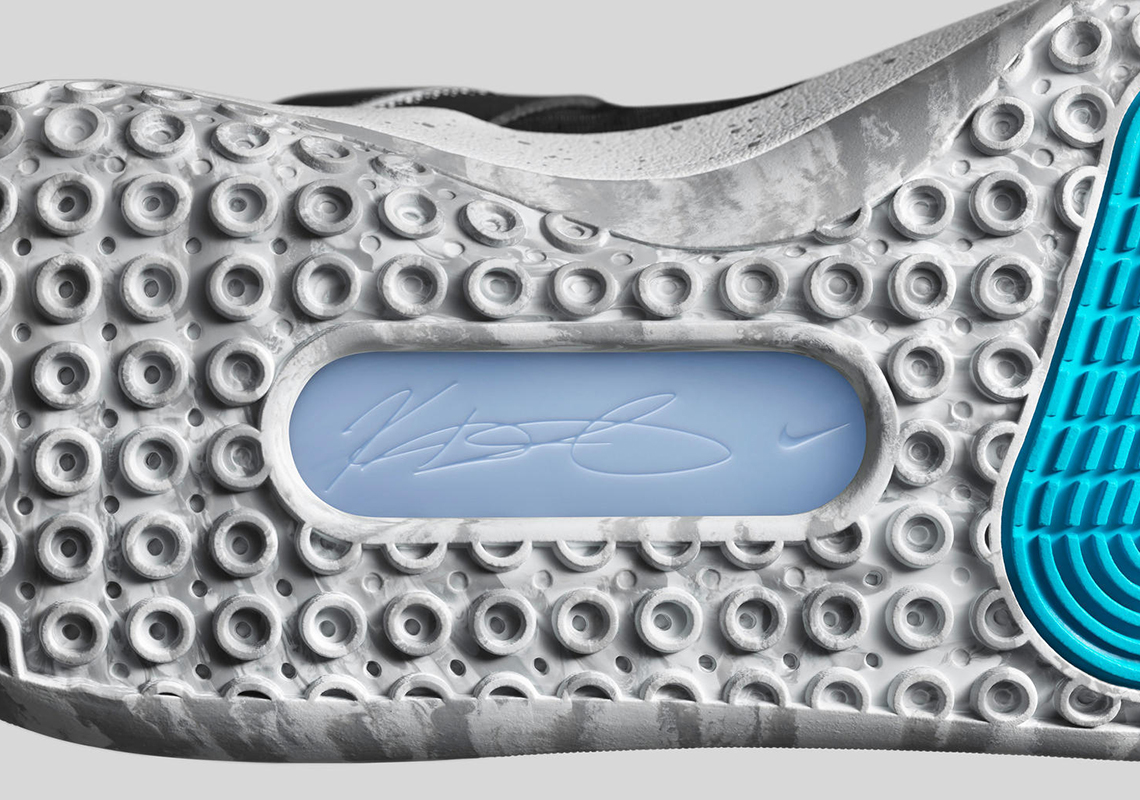 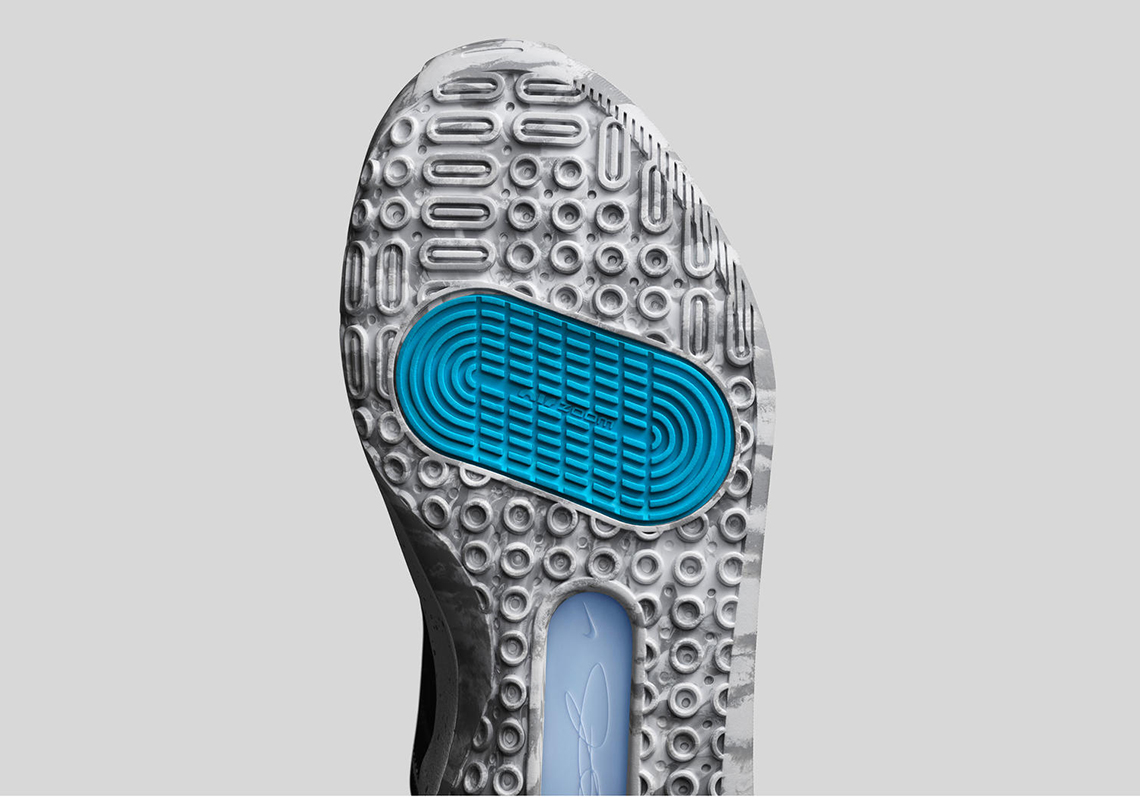