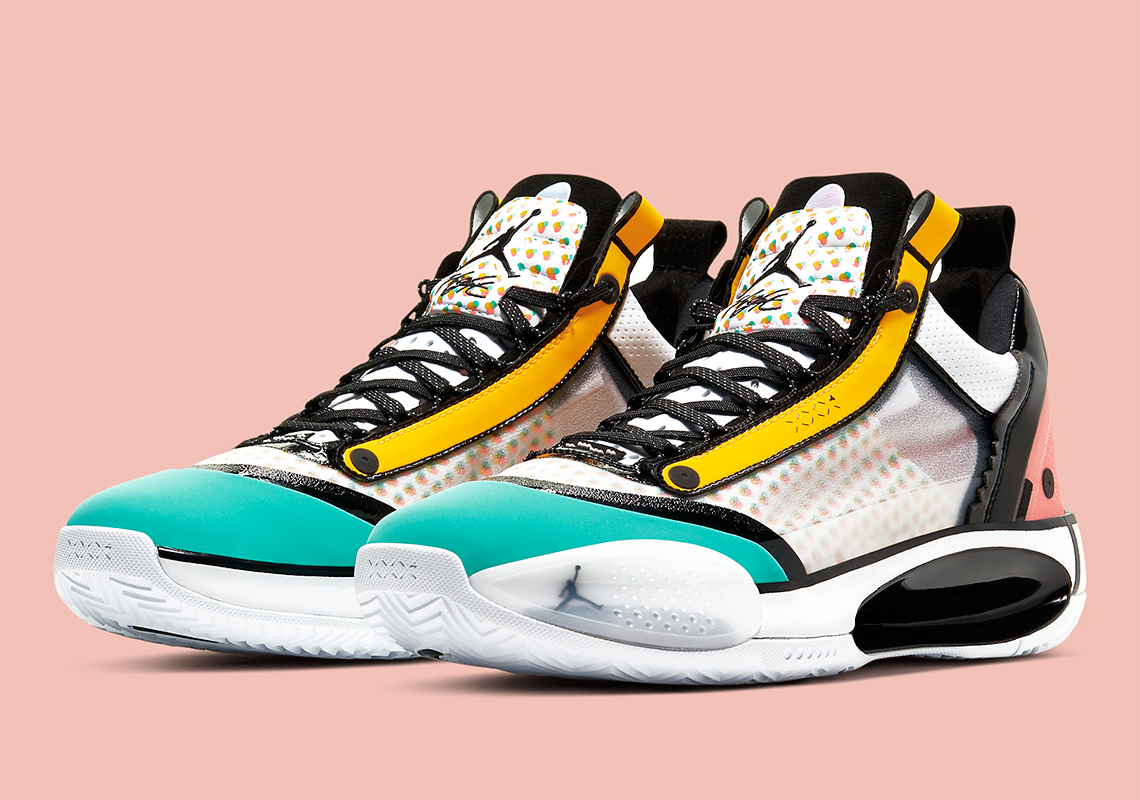 After its initial debut last Fall, the Air Jordan 34 has experienced a mighty season thanks to the new school of Jordan athletes. Alongside the familiar faces that have repped the Jumpman for years, the younger class of Jayson Tatum, Zion Williamson, and Rui Hachimura have proven worthy to continue the Jordan legacy as they all exceed the expectations set by their respective teams. Most recently, the XXXIV wowed the crowds with a “Bayou Boys” iteration made for the Pelicans phenom, and it appears that the hoops label is giving another one of its roster members the PE-to-retail platform with the upcoming Air Jordan 34 Low, the dropped version that’ll be a common sight this summer (if we can ever make it outside).

This colorful take is composed for Guo Ailun, the Chinese basketball player who first signed on back in 2017. Special characters appear on the inner faces of the tongue, while Guo’s logo is applied to the right heel via molded emblem in silver. A release date eludes us, so stay tuned as these will be available directly from Nike soon.

In other Air Jordan news, a first official look at the Jordan 13 Flint and the Jordan 4 Metallic has been revealed. 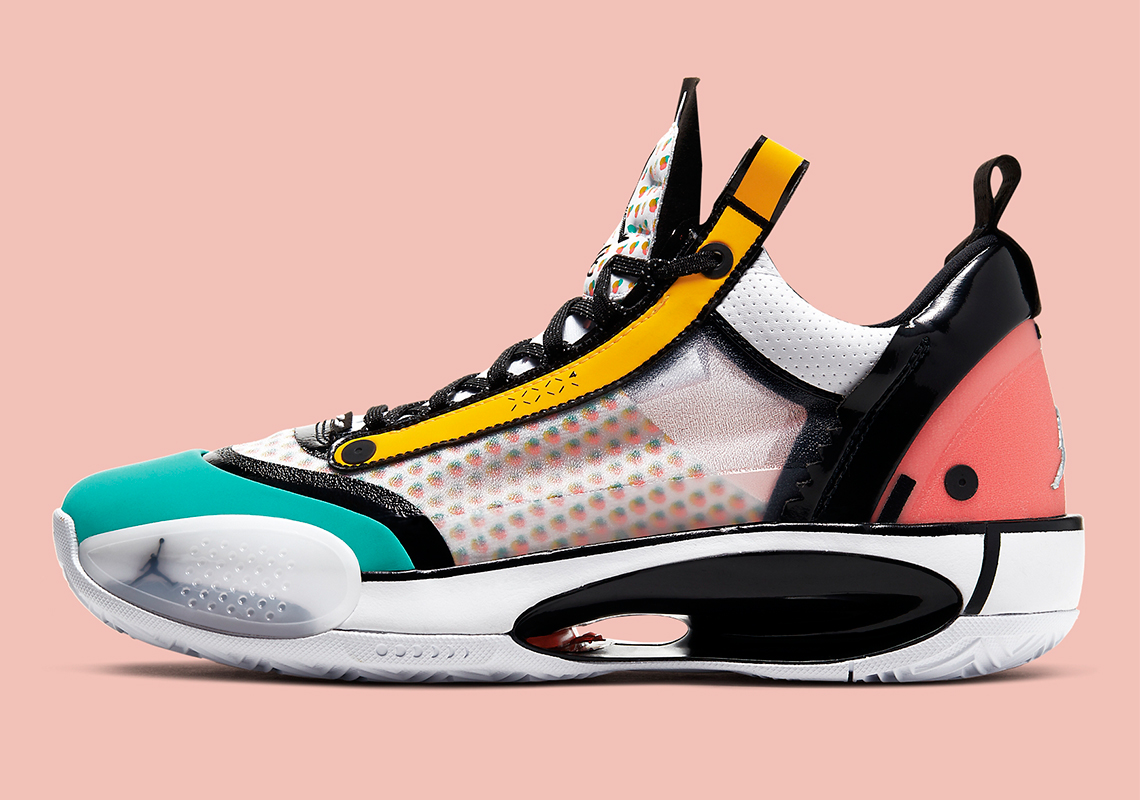 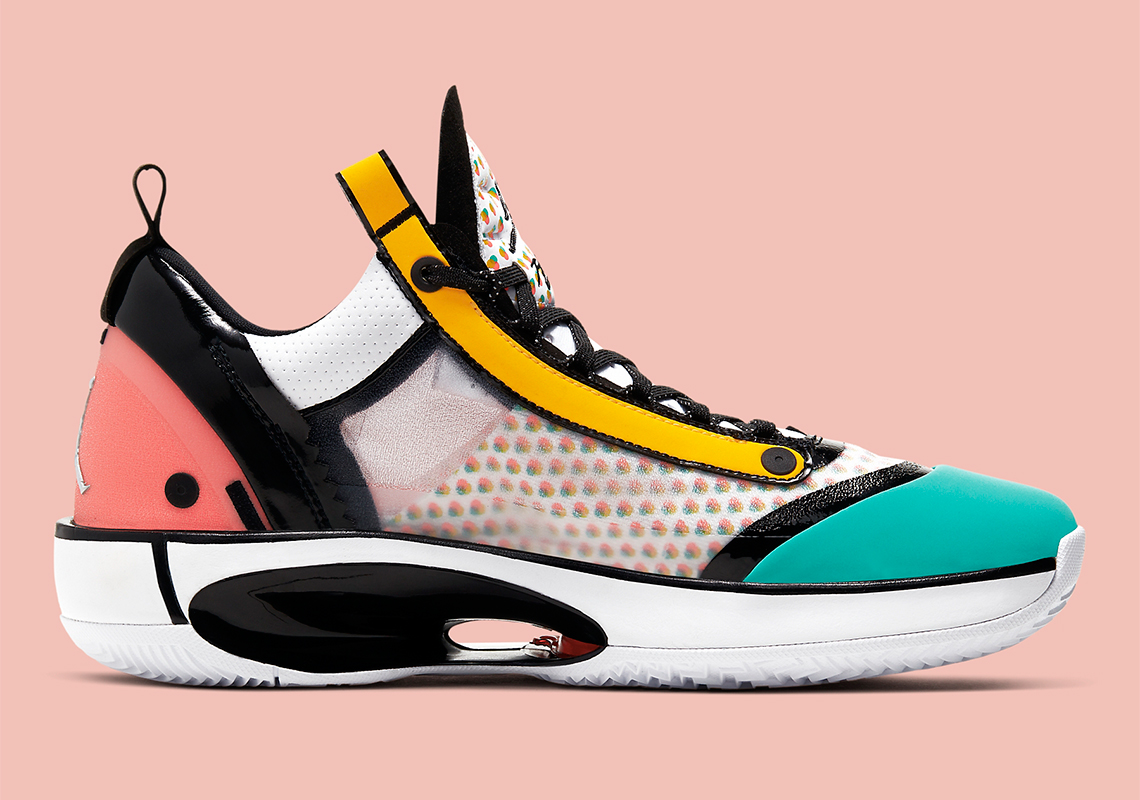 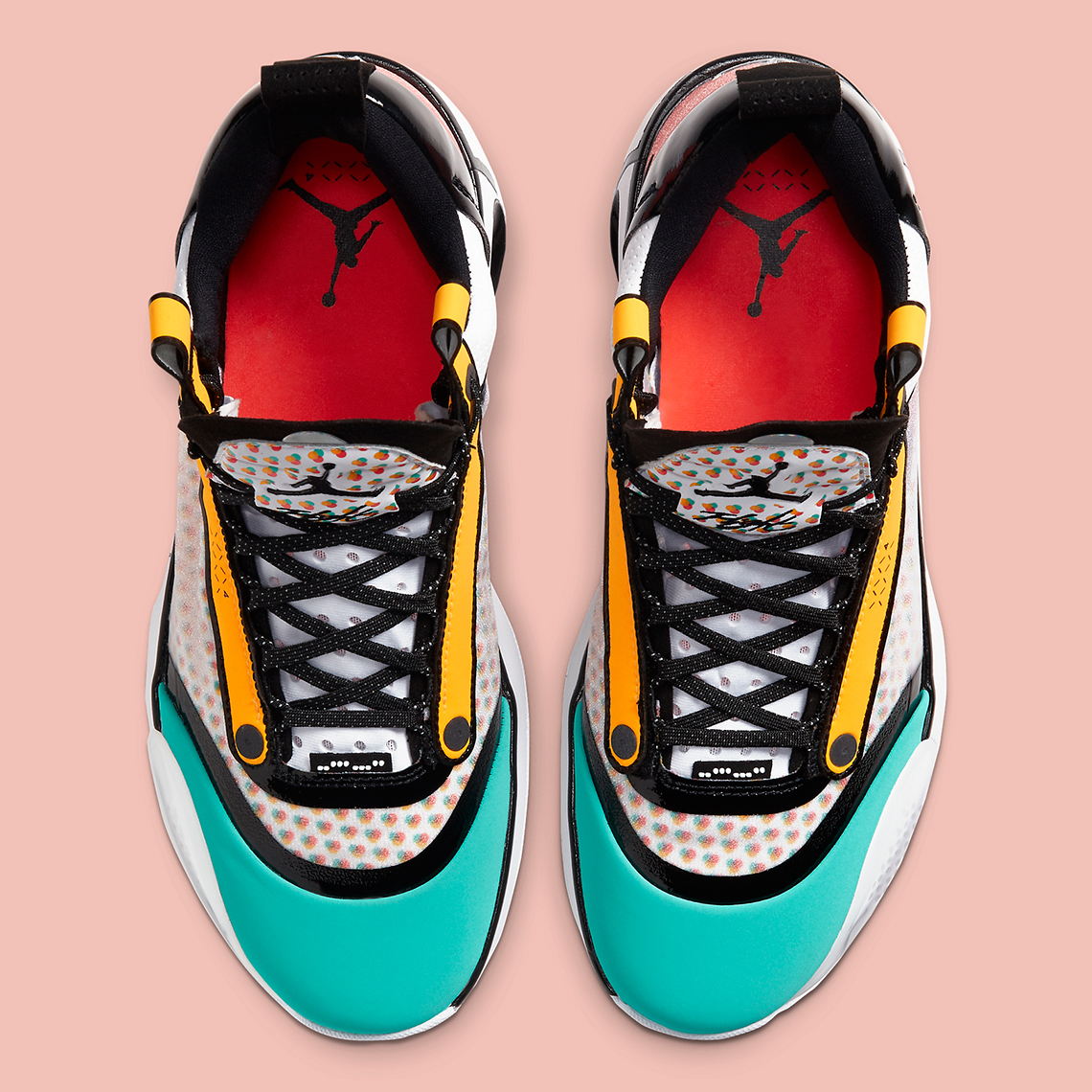 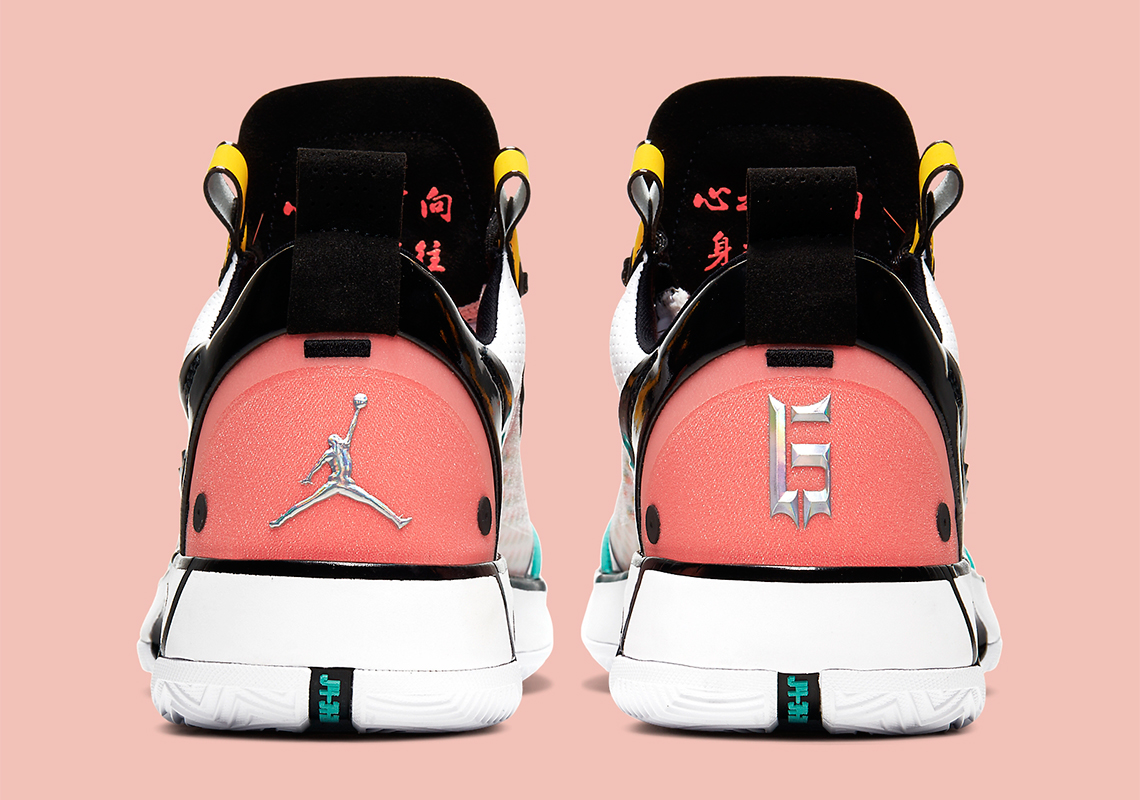 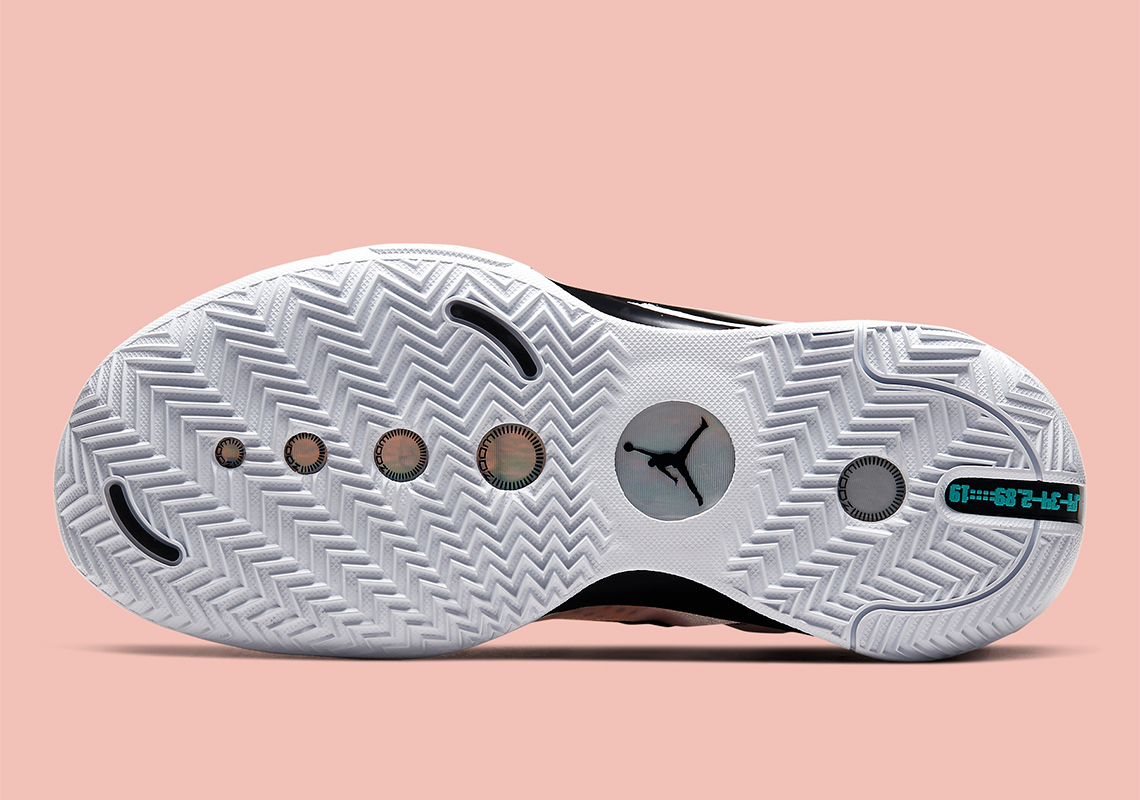