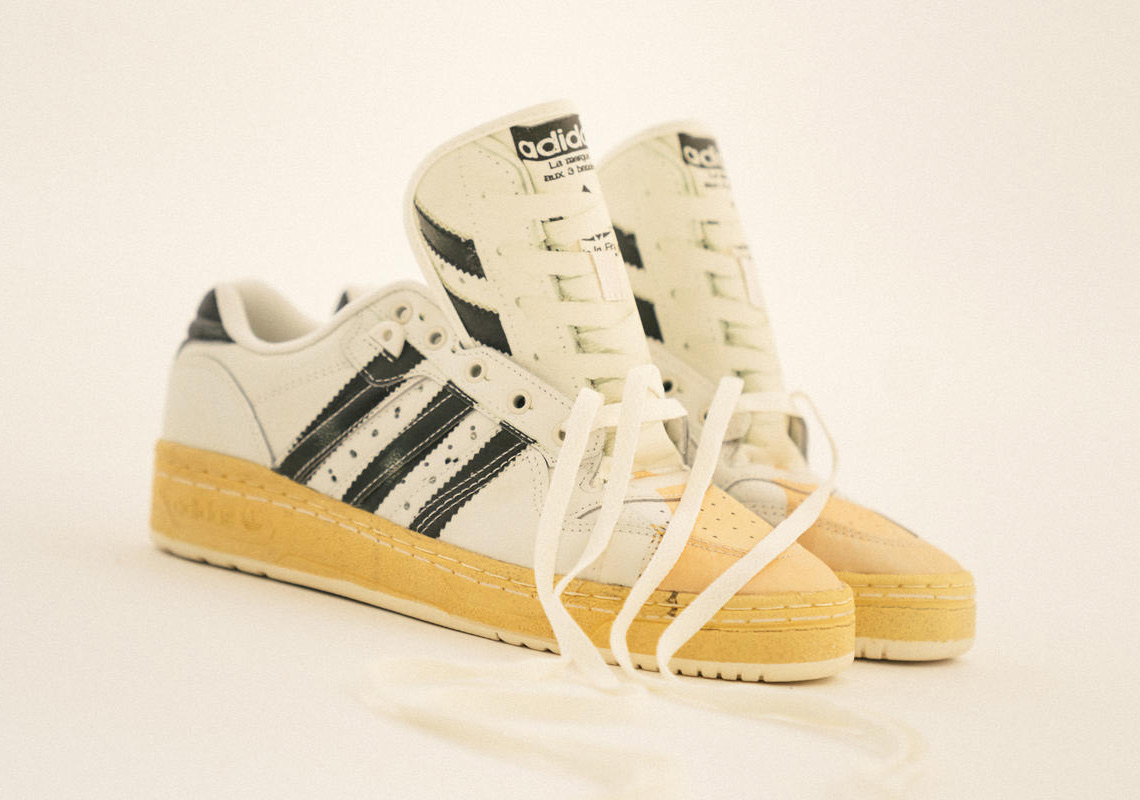 adidas Continues Its Imaginative Mash-ups With The Rivalry Low Superstar

The adidas Superstar, which has yet to drop in its next Prada collaboration, has inspired several recent Three-Stripes releases amid its 50th Anniversary. Soon joining an Ultra Boost DNA and 4D Run 1.0 is the Rivalry Low.

Though clad in the Superstar’s iconic “Footwear White” and “Core Black” arrangement, the low-top Rivalry keeps several of its signature details intact. Reinforced toe tips and heel cups are constructed with smooth leather, though the former’s features a yellowed, shell-toe-like shape. Branding across the midfoot, tongue and rear forgo any of its 1980s flair in exchange for the most blatant nod to this pair’s 50-year-old muse. Midsoles and outsoles, though also given some vintage treatment, harken back to the Rivalry’s basketball heritage, as they keep their tried-and-tested tooling and pivot points, respectively.

No details of a stateside adidas.com launch are yet known, but the Rivalry Low “Superstar” arrives to affiliate retailers across Europe on April 17th. In the meantime, enjoy official images of the shoes here below and check out the Pro Model 2G‘s “Easter Pack” when you’re done. 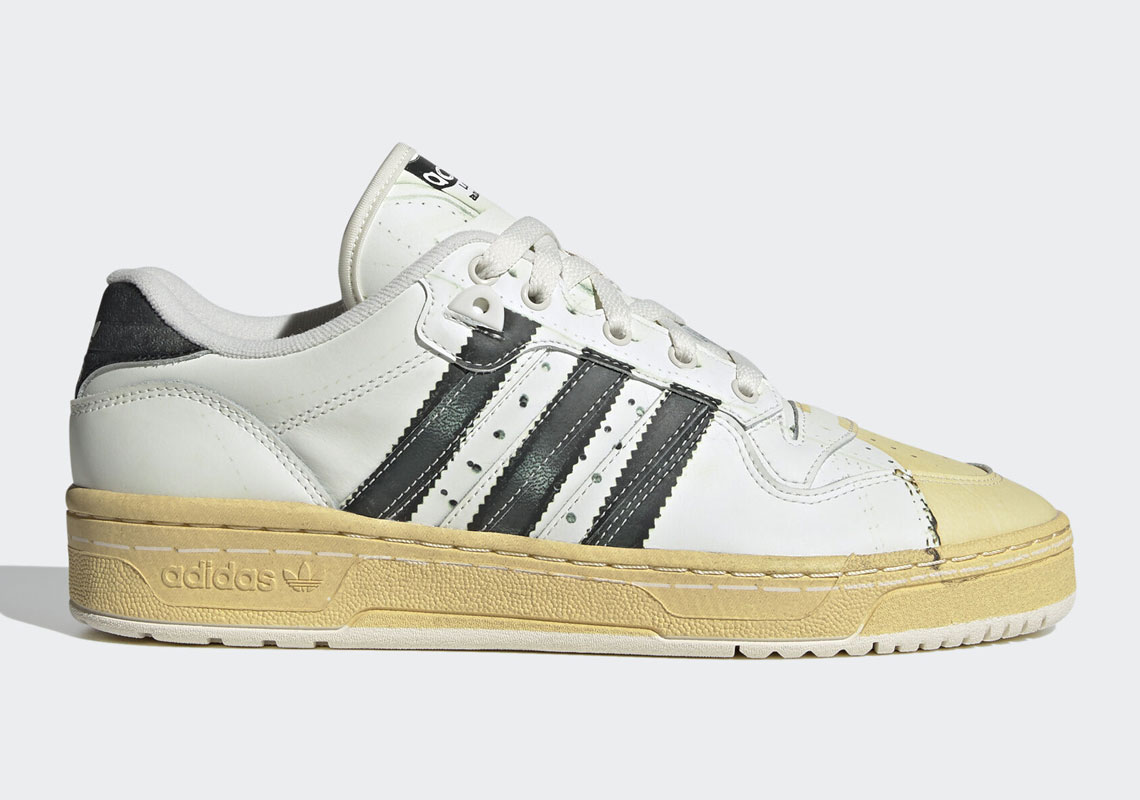 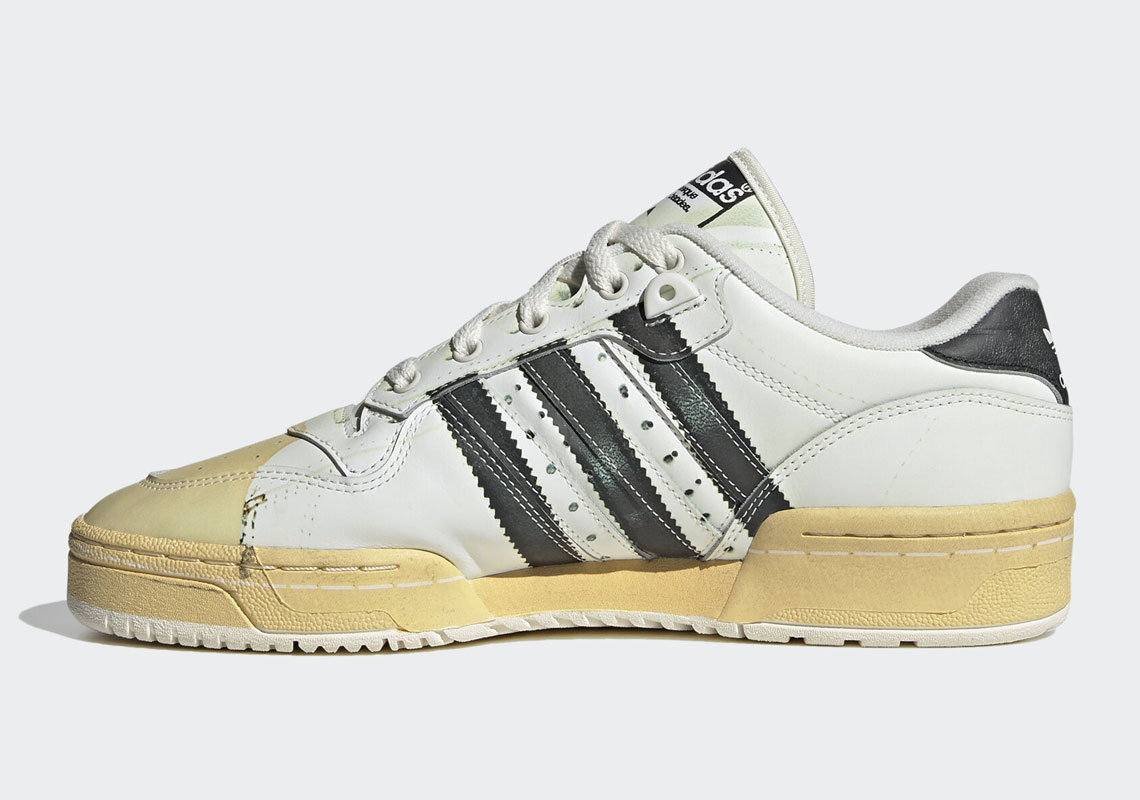 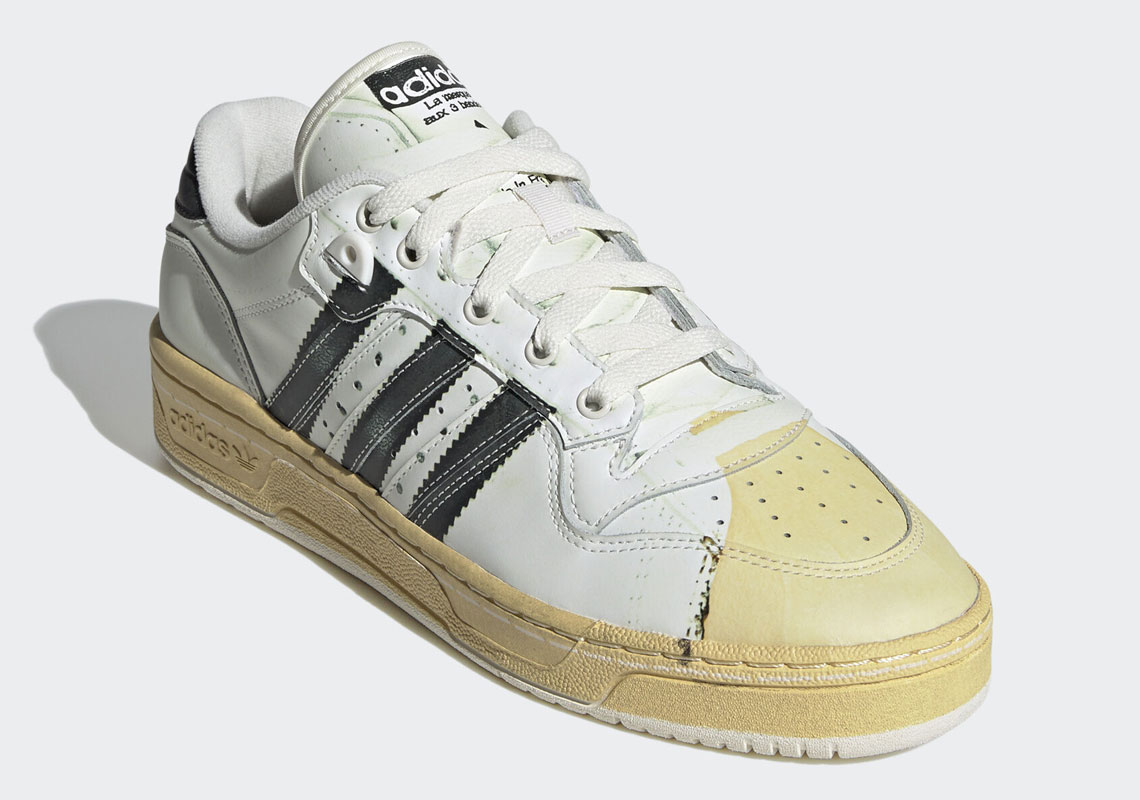 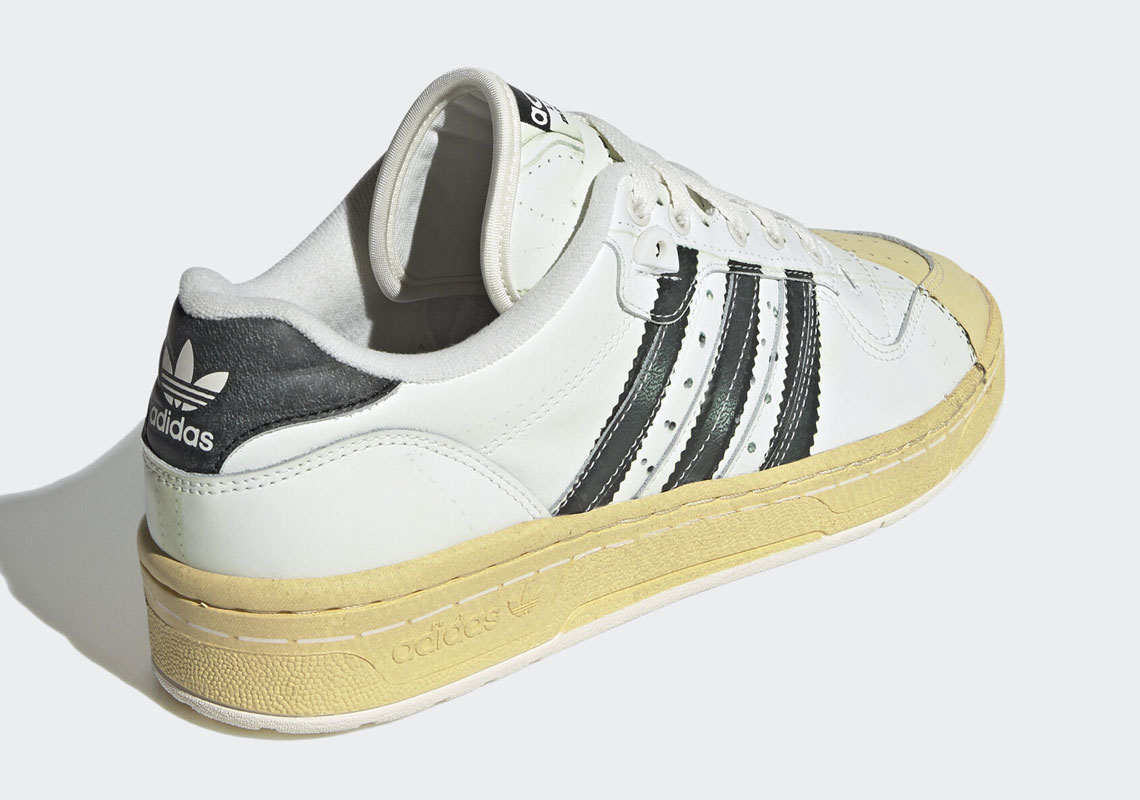 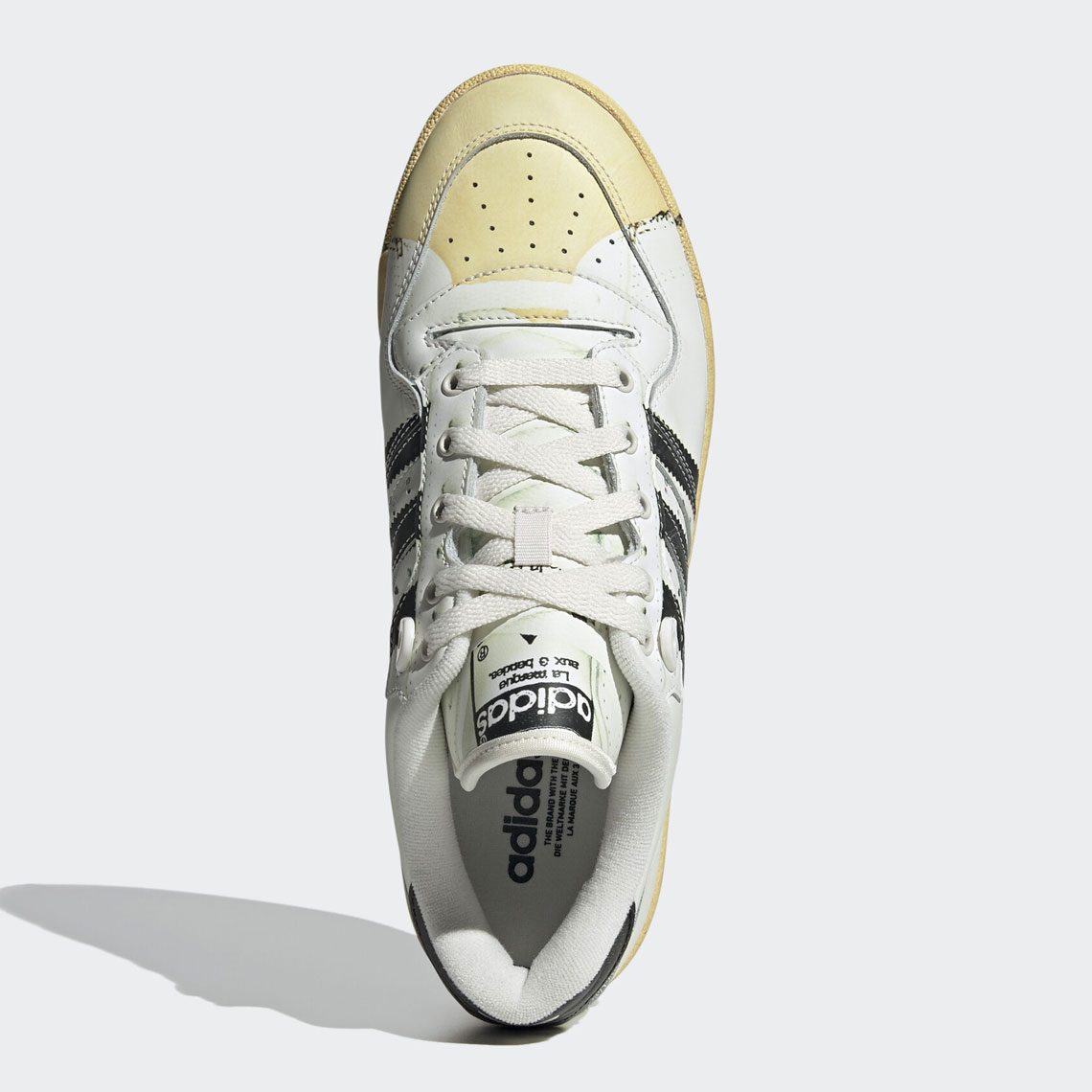 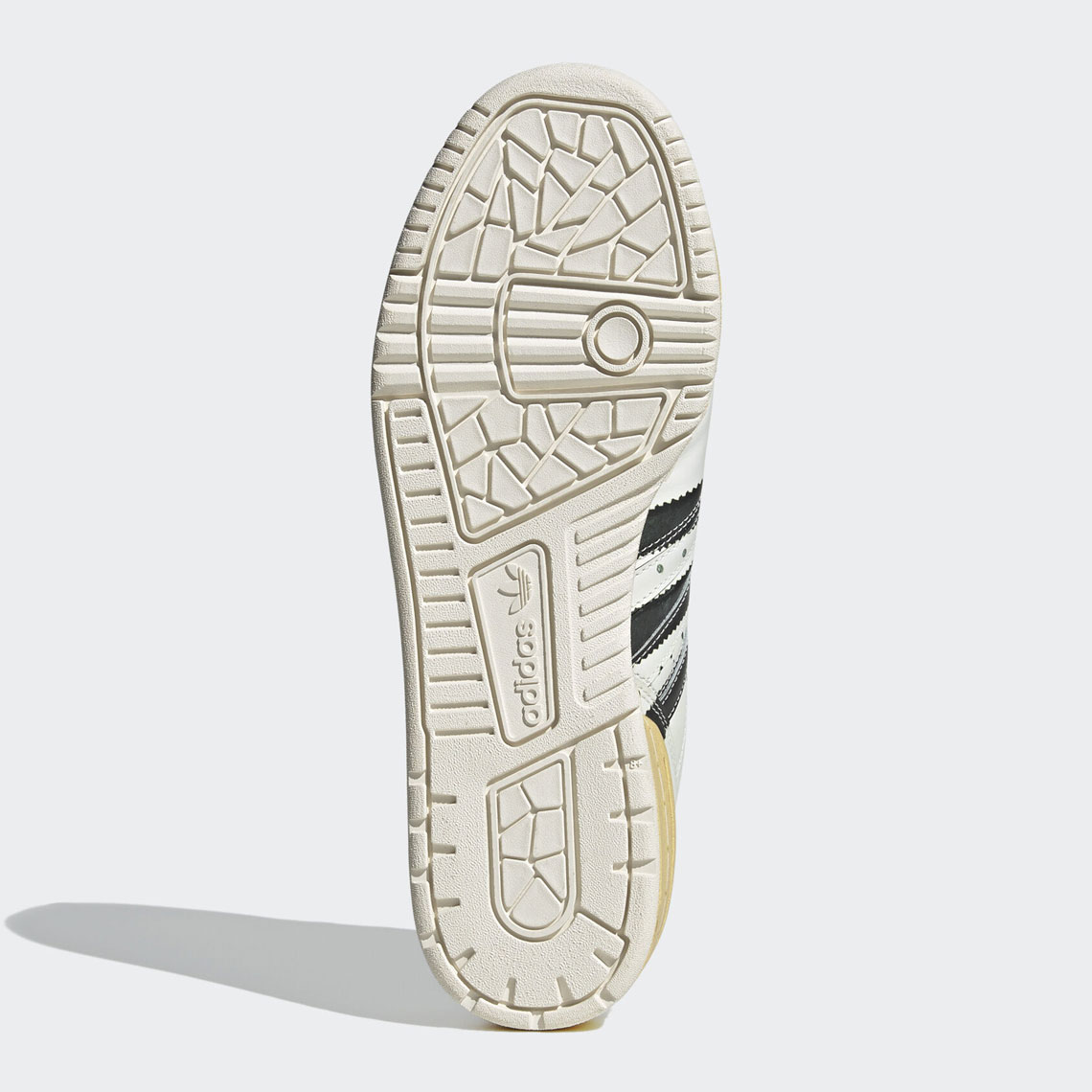