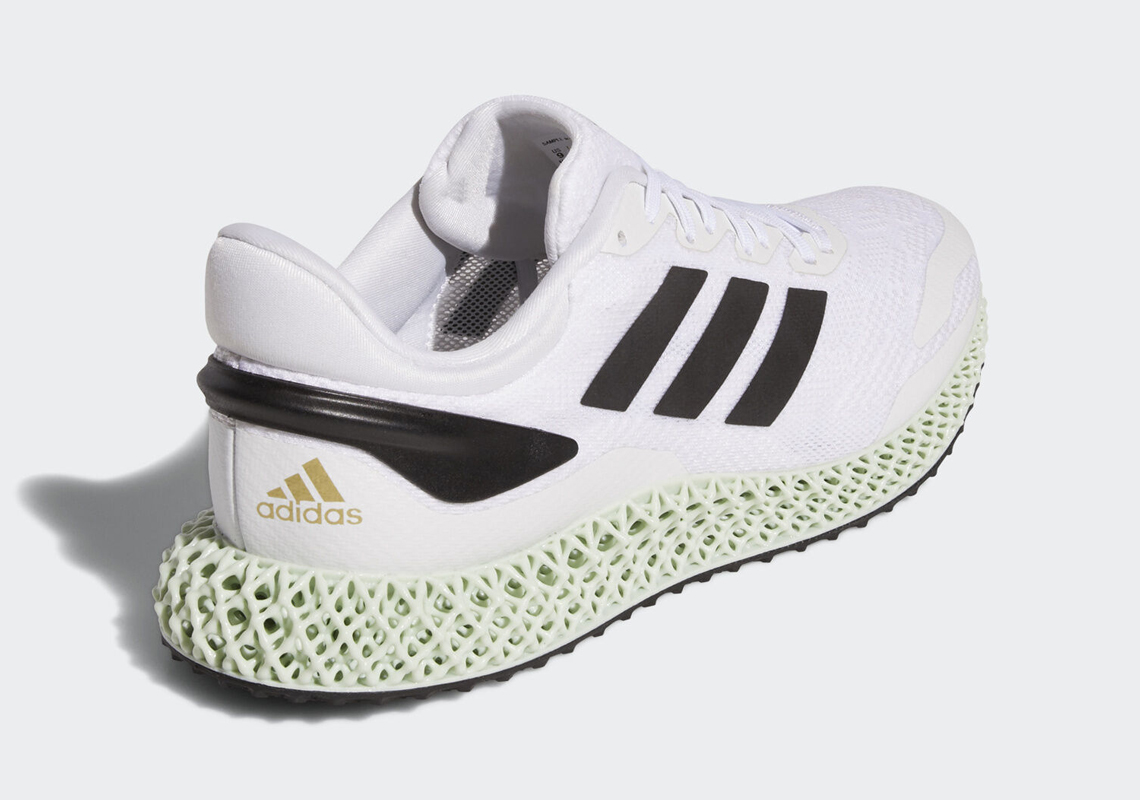 This adidas 4D Run 1.0 Borrows DNA From The Superstar

Amid limited 50th Anniversary collaborations with the likes of Prada and Pharrell, adidas has ensured that the Superstar receives love from its inline kin. Soon joining the Superstan is a 4D Run 1.0 in the shell-toe’s classic “Footwear White/Core Black/Gold Metallic” colorway.

Launched January 2020, the FUTURECRAFT 4D‘s successor has yet to revel in the widespread popularity of its BOOST-cushioned counterparts, though a special collaboration with Parley Ocean Plastic® for Super Bowl LIV brought newfound attention to the award-winning design. And considering its latest tri-colored upper has been tried and tested for at least half a decade, the 4D Run’s next release is bound to help the “Aero Green”-cushioned sneaker creep (slightly) closer in popularity to the Nite Jogger and NMD.

This 4D Run 1.0 hits retailers on April 2nd for $220 USD. While you wait, enjoy official images of the shoes here below.

Want more from under the Three Stripes umbrella? Grab an exclusive look at the upcoming Yeezy 380 Mist. 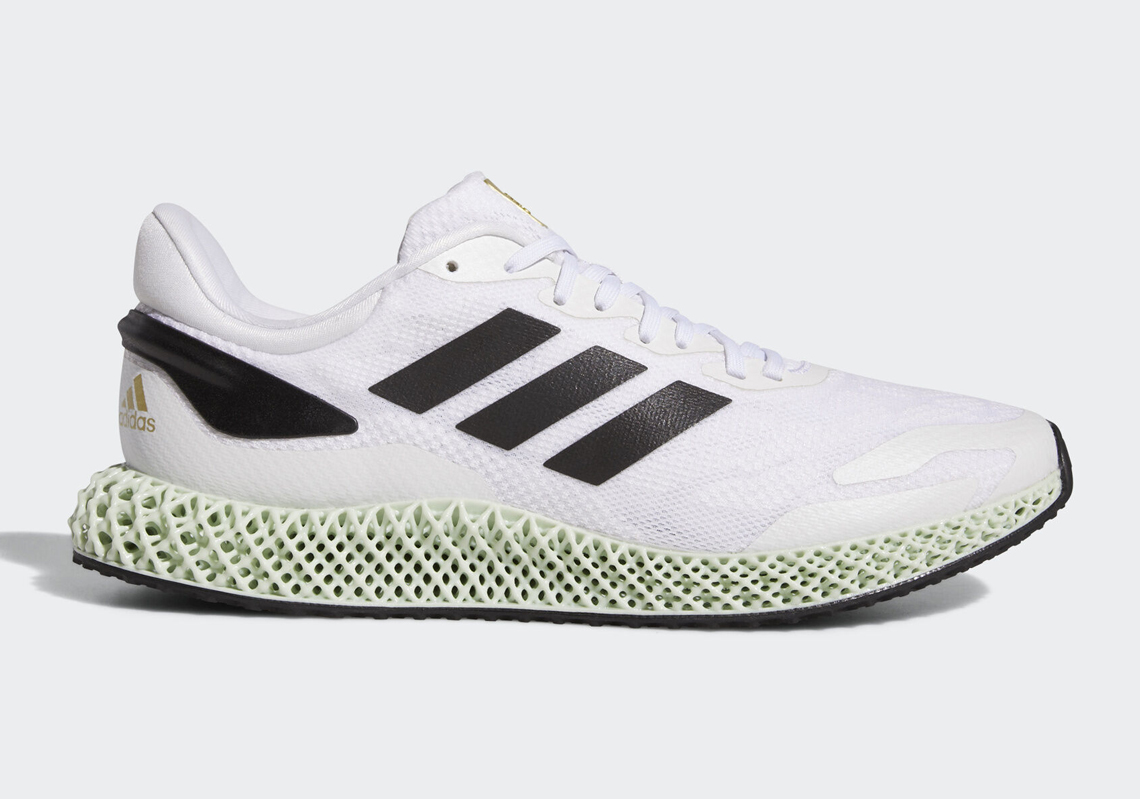 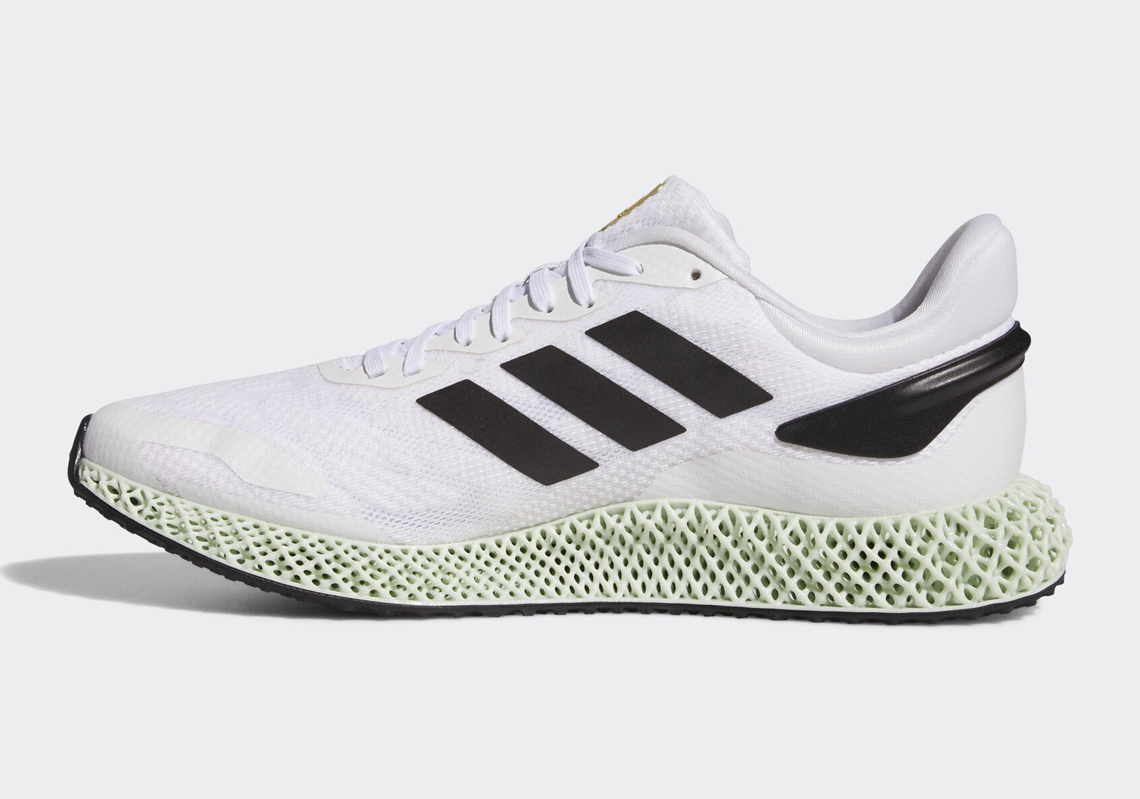 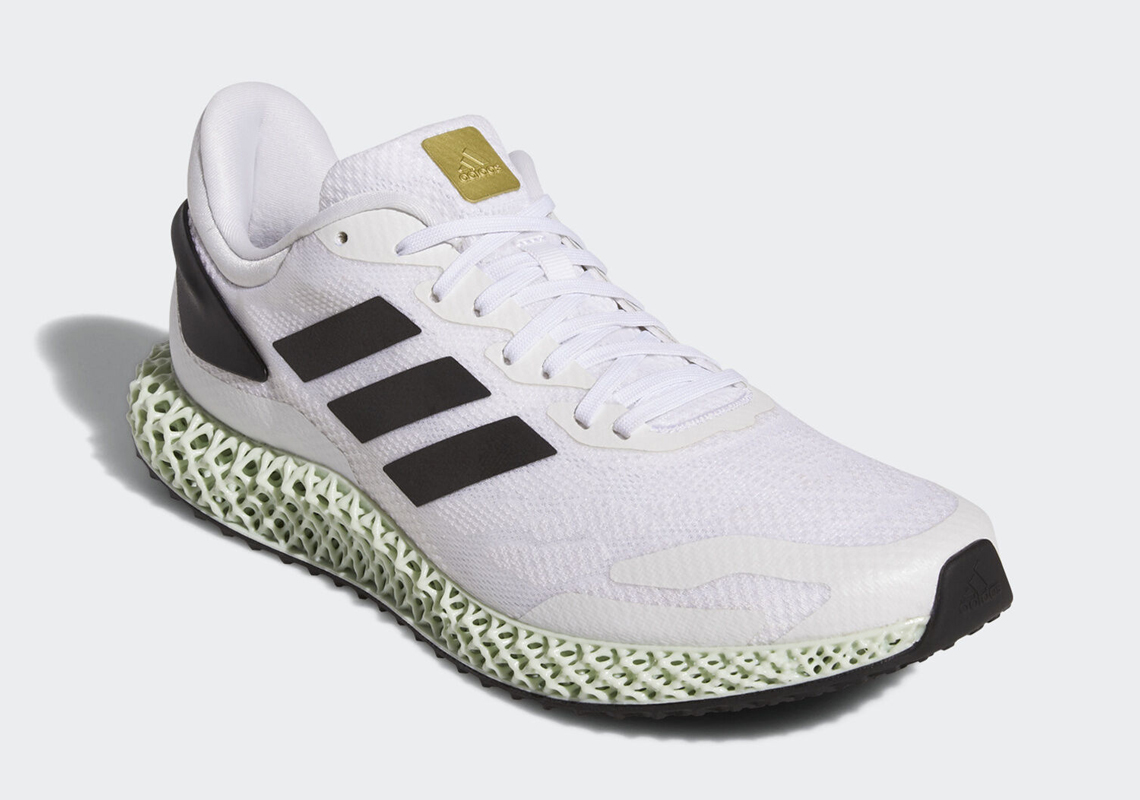 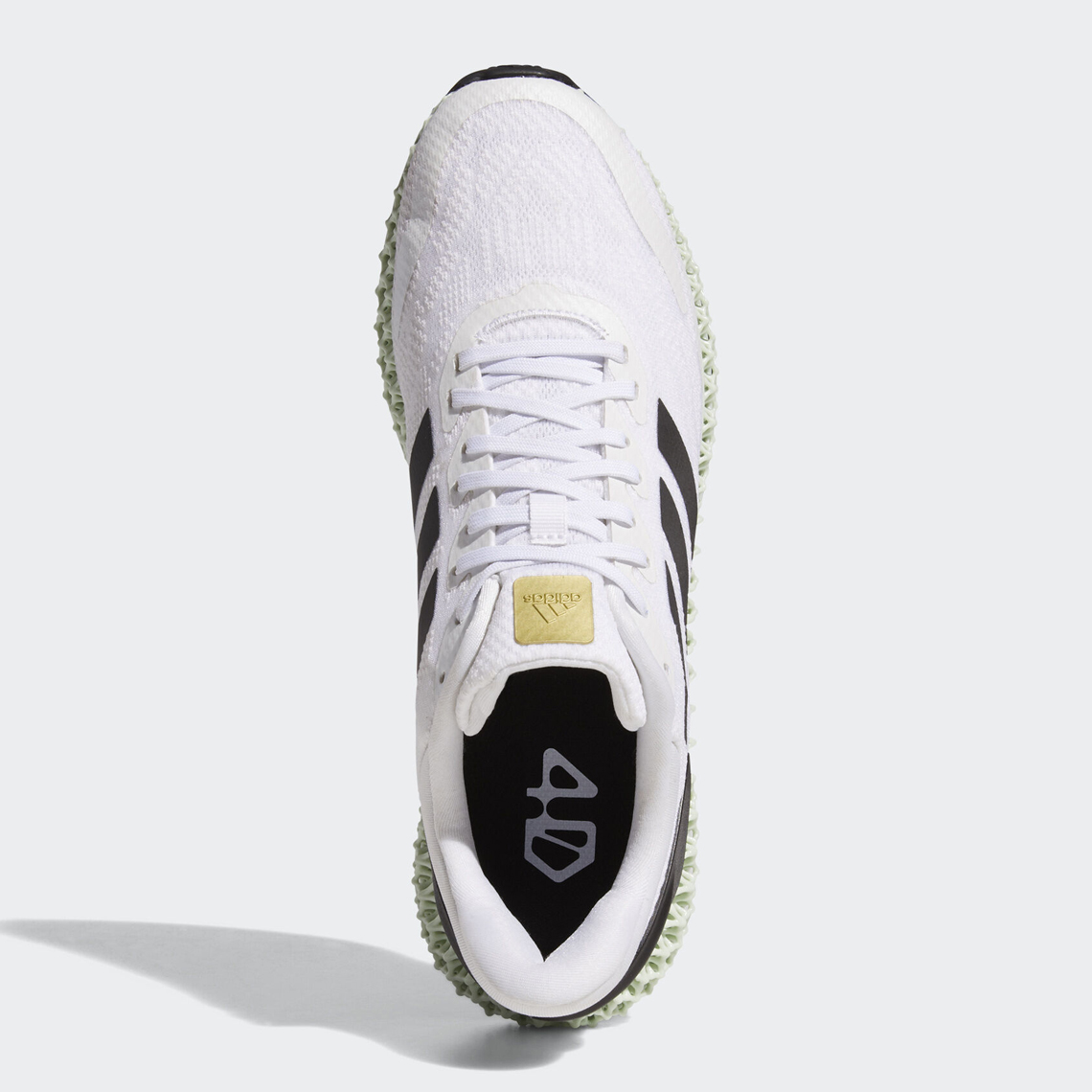 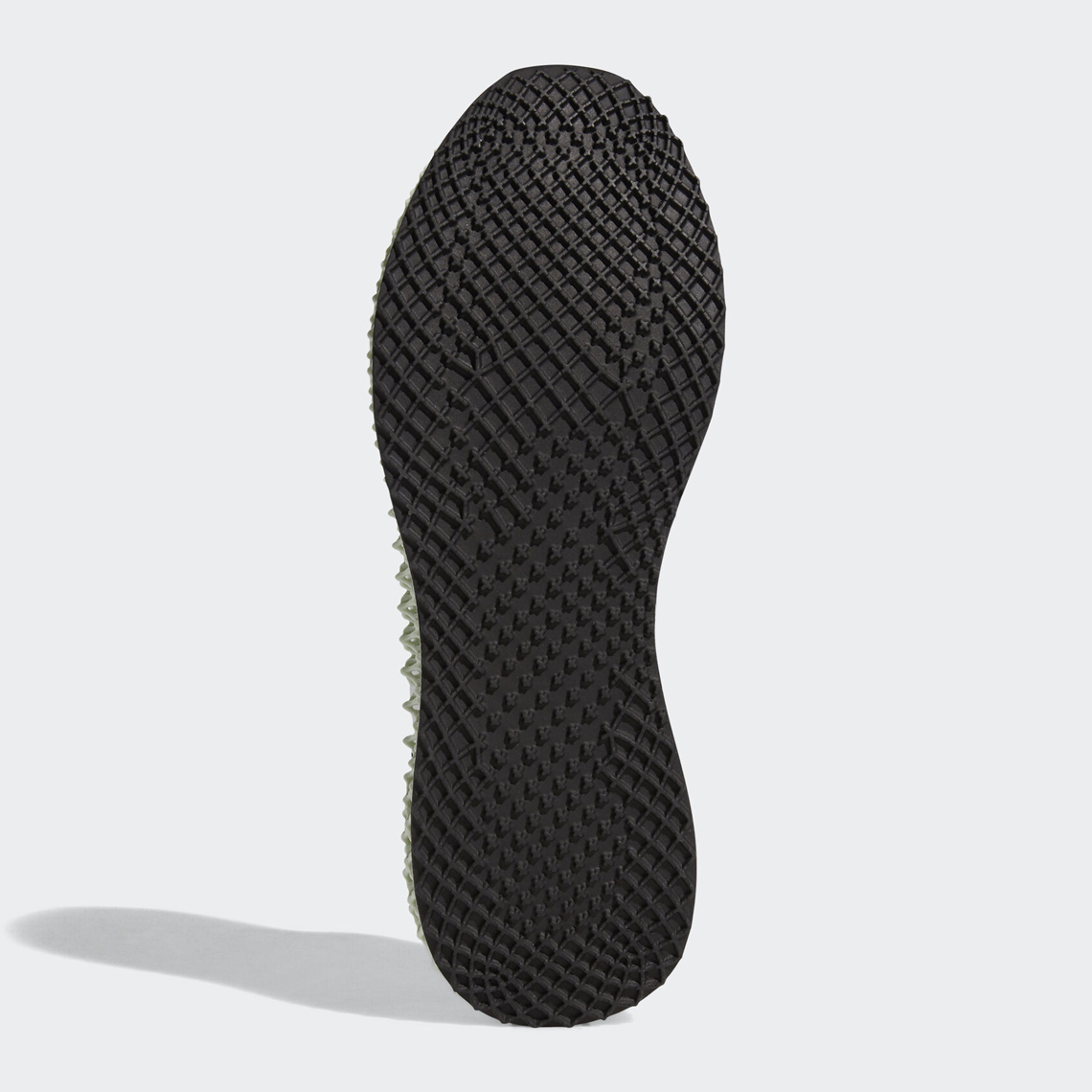