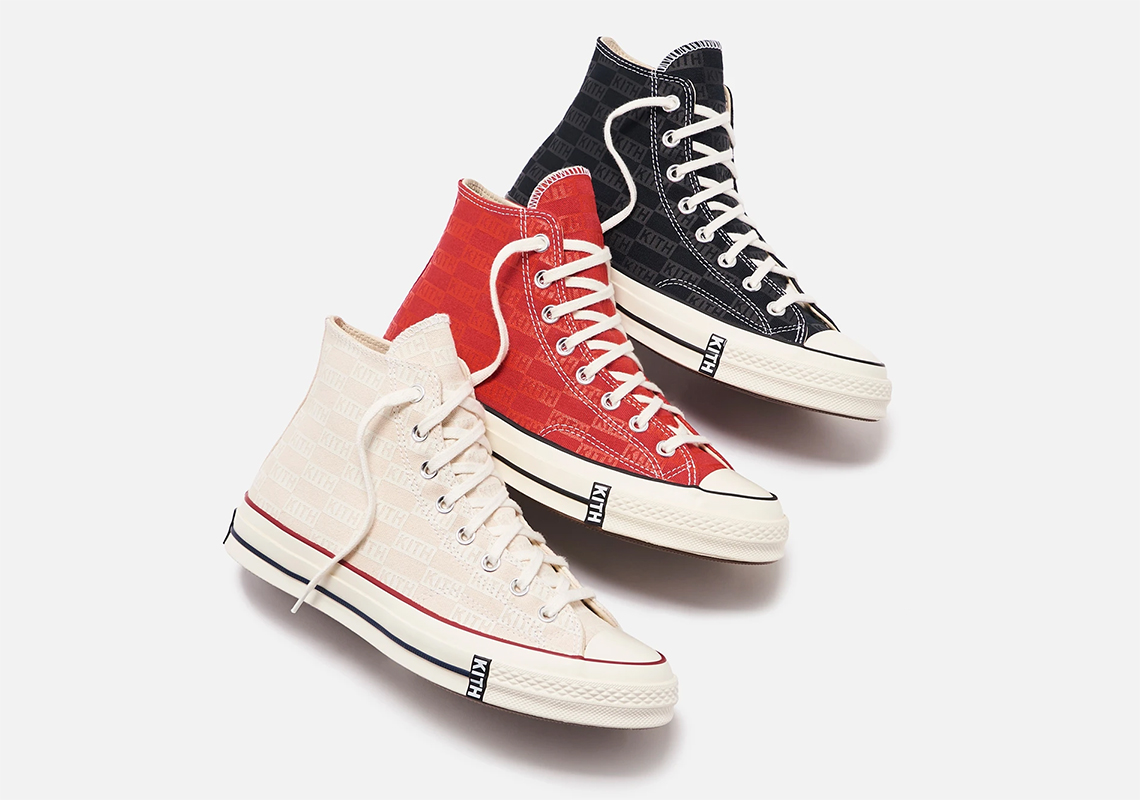 In this early stage of the year, Ronnie Fieg’s KITH empire has for the most part kept under the radar in terms of footwear collaborations as the only project delivered to the market so far was the “Colorist” 1700 collection with New Balance. But they’re looking to break the short-lived drought as they insert themselves into the lineup of this week’s releases by continuing their Chuck Taylor 1970 Program with Converse. The Chuck 70 capsule that started back in April 2019 is being highlighted once again this time by welcoming in a new member dressed in vibrant red. Similar to its predecessors, this latest rendition follows identical design cues by keeping the accents consistent with tonal monogrammed canvas uppers, off-white vulcanized midsoles, and tiny branded hits attached to the lateral forefoot areas. This release will also include restocks of its original black and parchment colorways, and will coincide with the NY brand’s Spring 1 2020 apparel drop on March 13th at all KITH locations as well as their web-store. Check out a detailed look here below, and note that they will retail for $130 a piece.

In other Converse news, the All Star Disrupt CX is officially launching on March 19th. 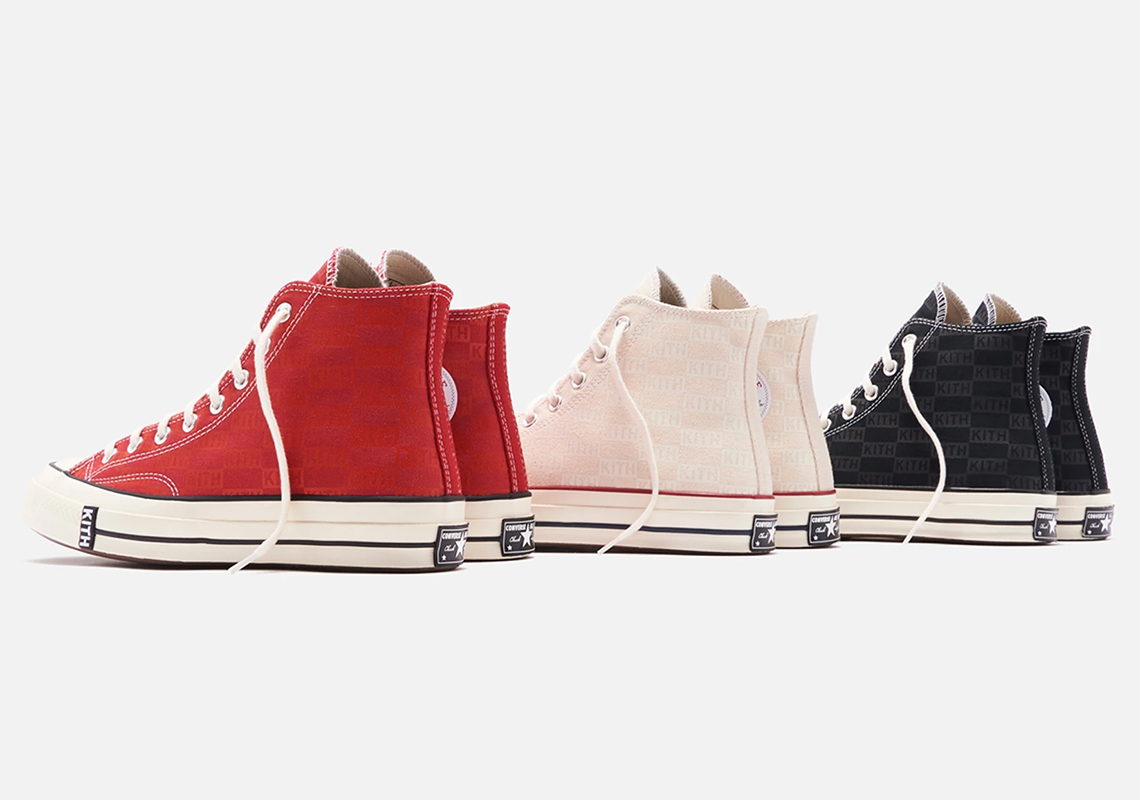 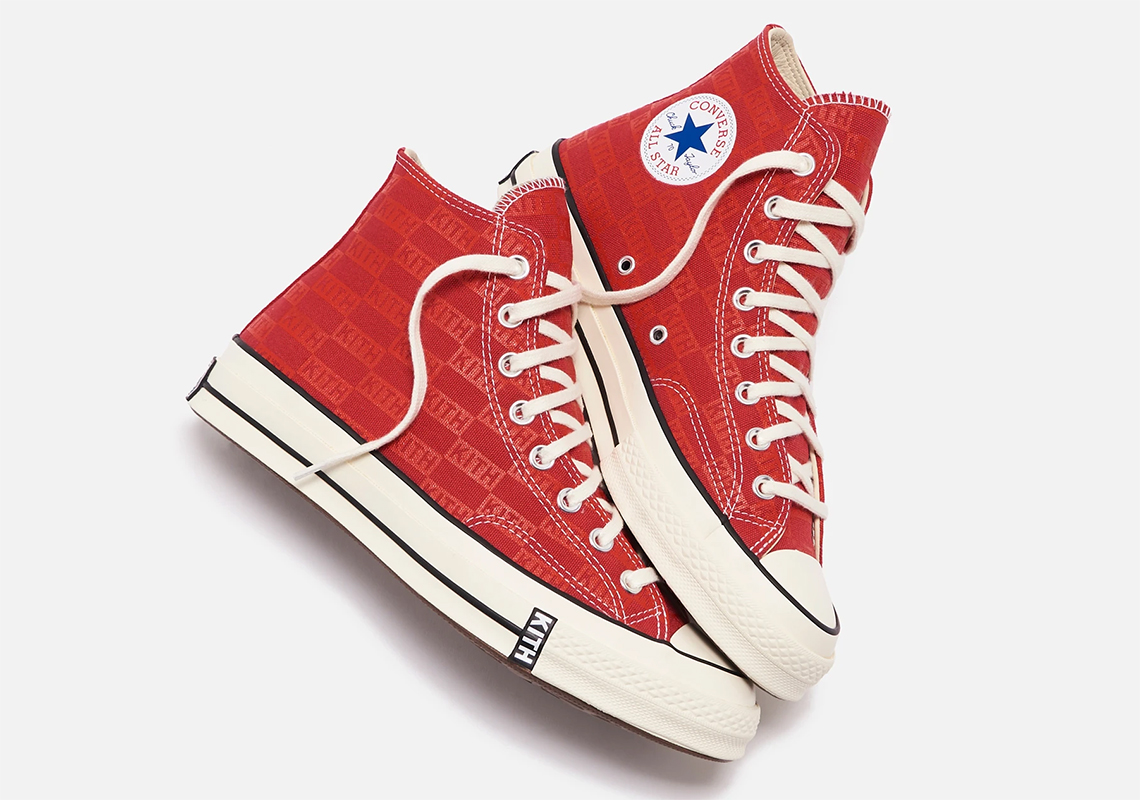 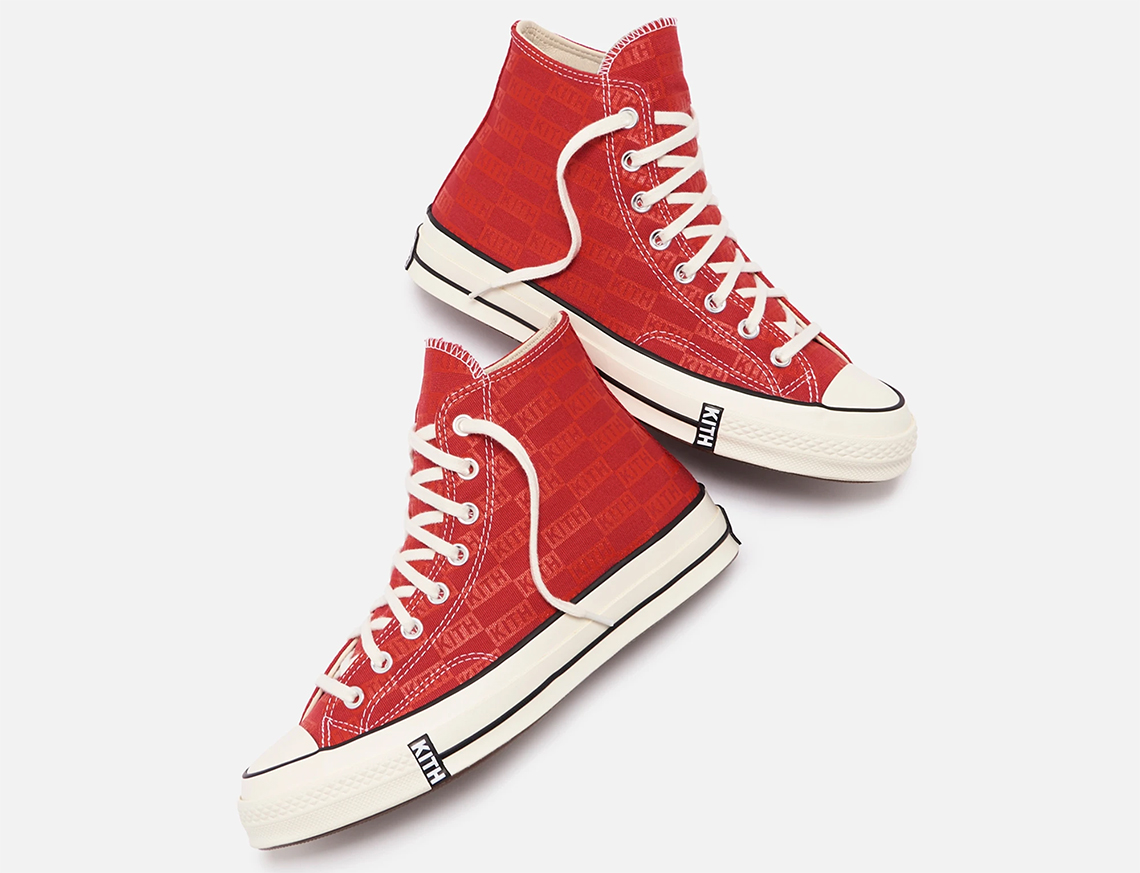 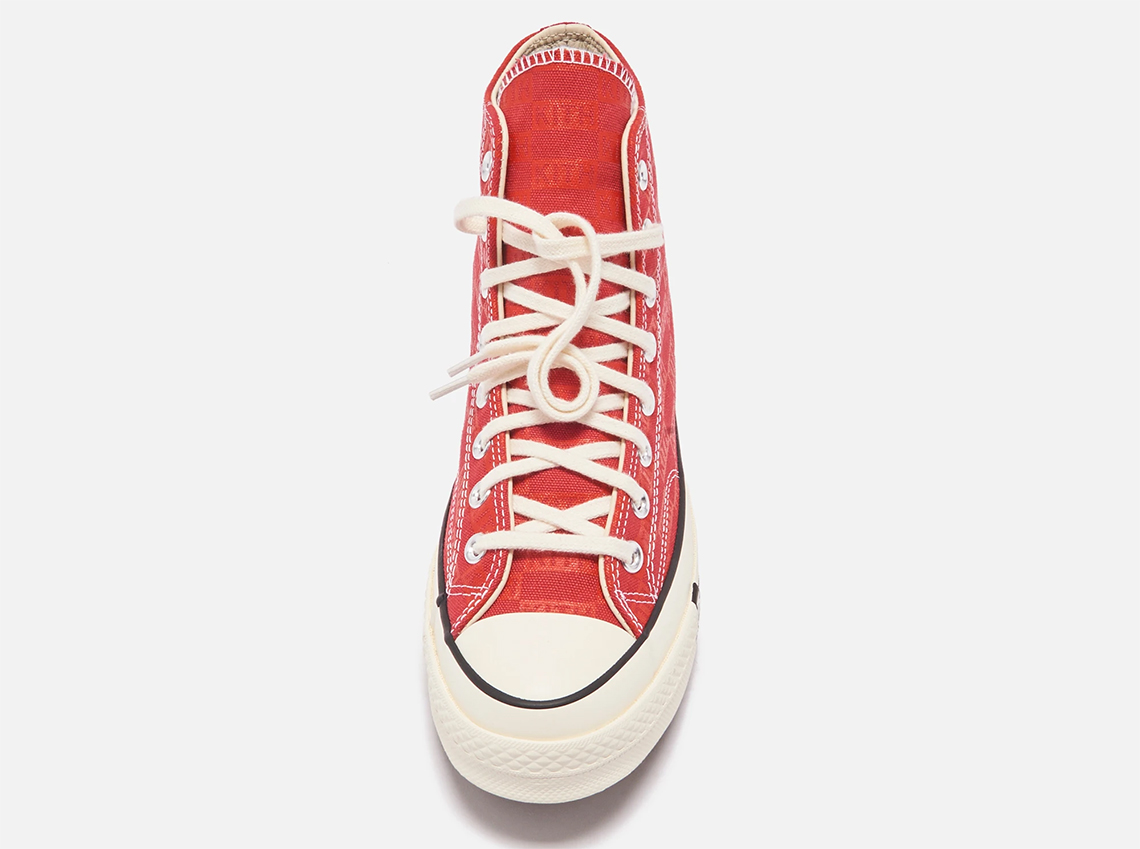 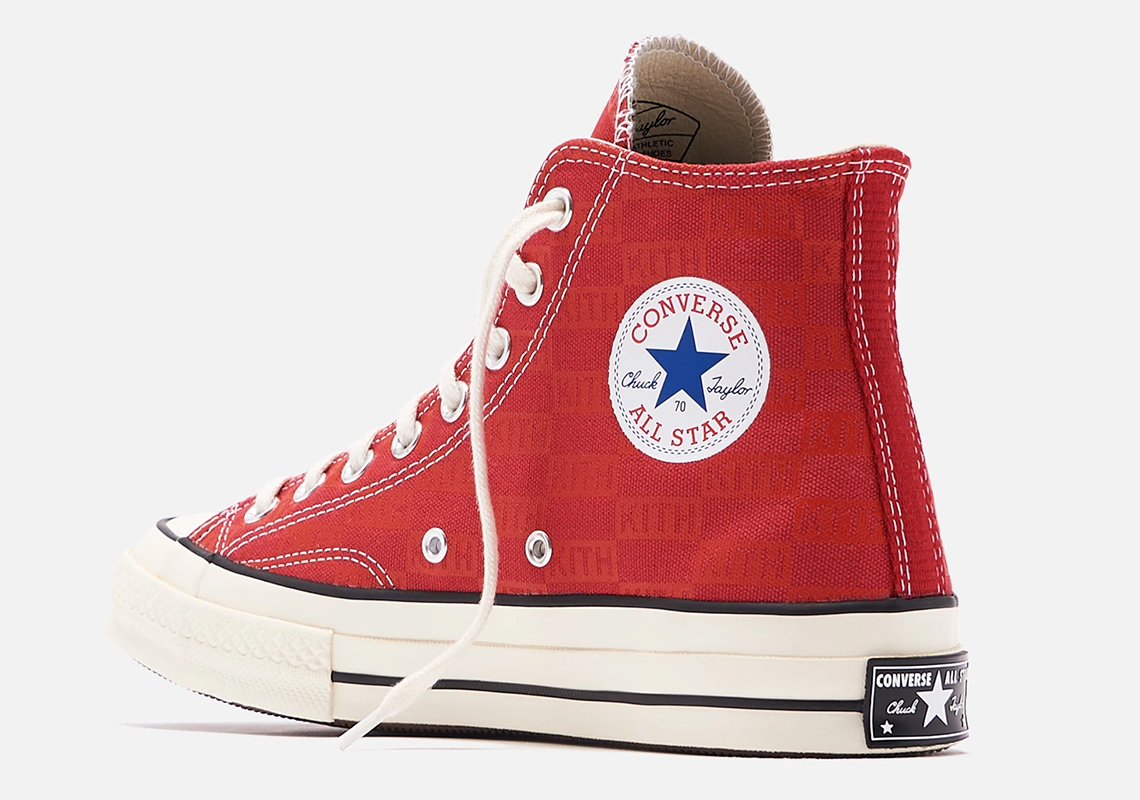 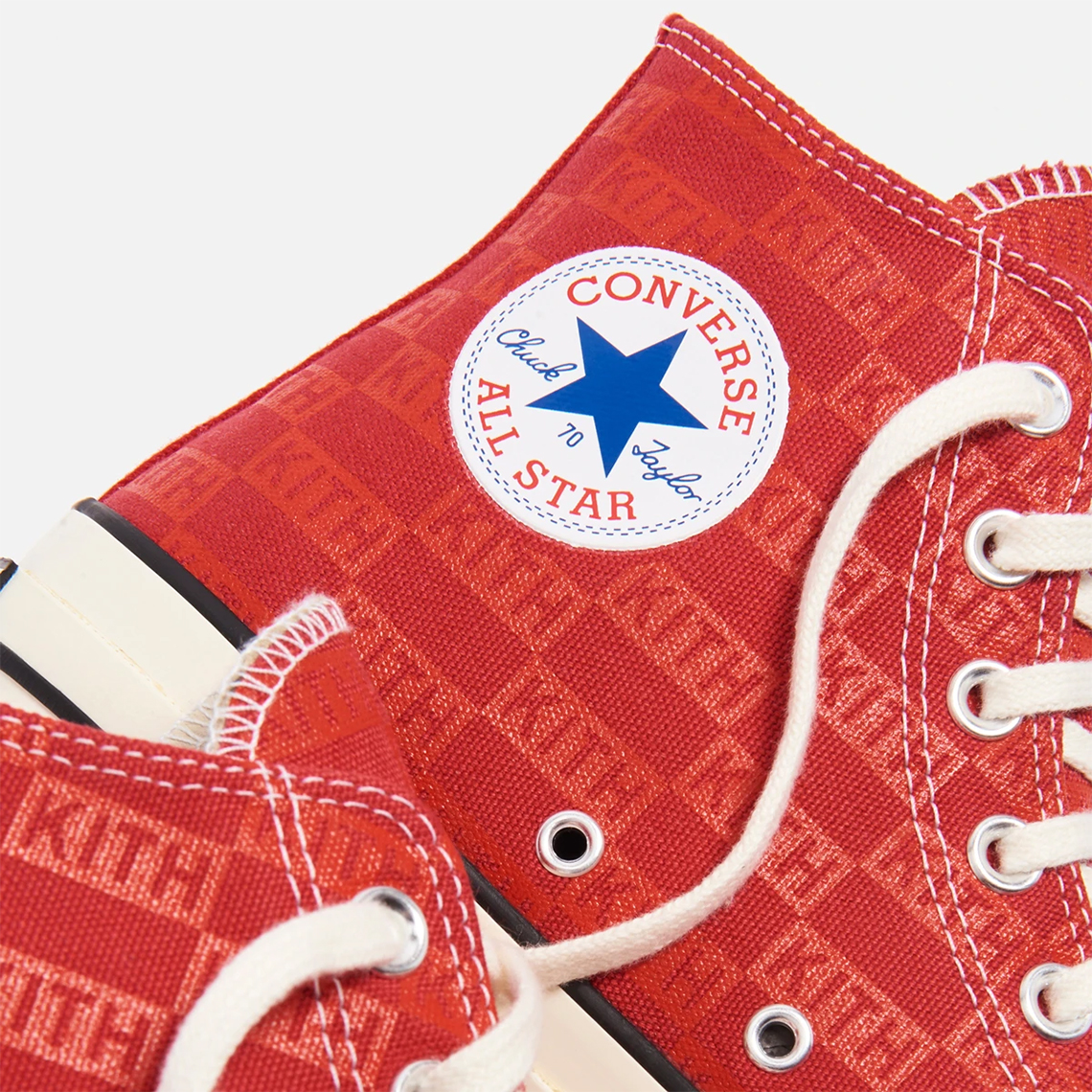