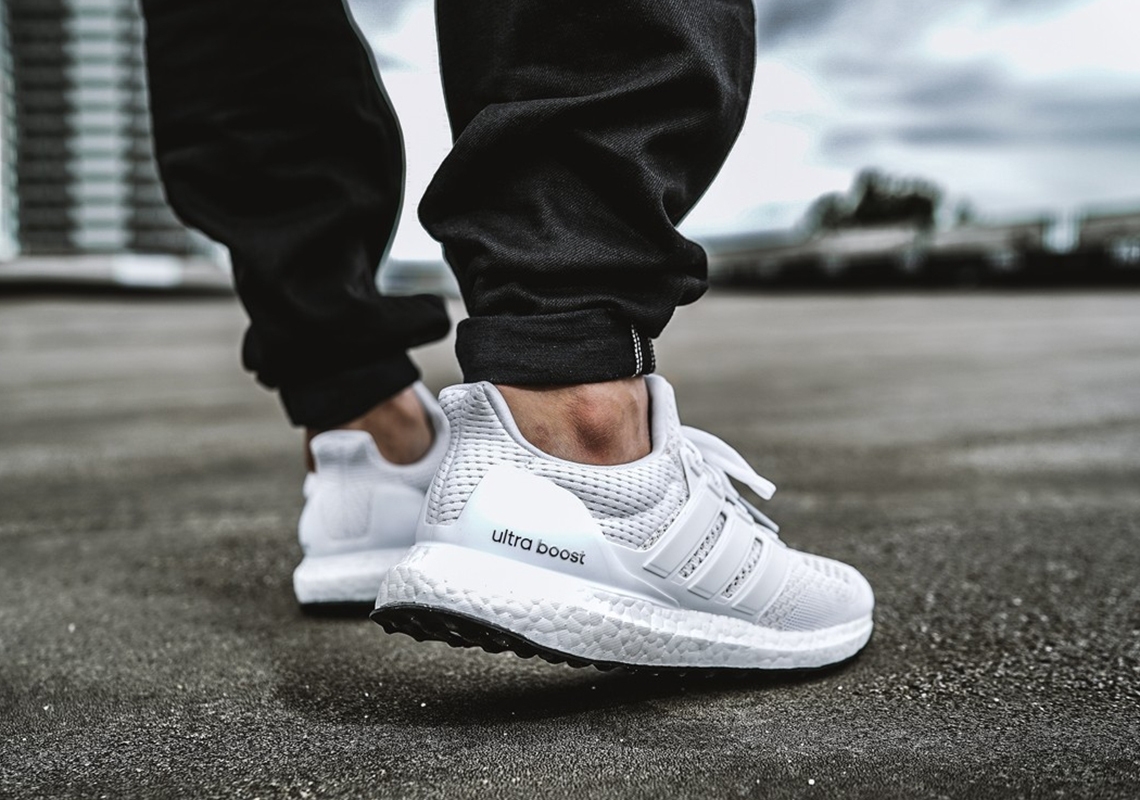 After unleashing an enormous restock of several Yeezy silhouettes in the past several days, adidas is now shifting their reissue initiatives to the classic Ultra Boost 1.0. The silhouette that once reigned supreme over the streetwear market, is readying a restock of its popular “Core White” colorway which many will remember skyrocketed in value after the famous photograph of Kanye rocking them on stage at the Billboard Music Awards appeared. Due to the fact that other 1.0 variations such as the “Solar Yellow” and “Solar Orange” were revived during the latter part of last year, it makes sense that this popular colorway makes another appearance as well. As of now these are expected to release on adidas.com and at select retailers on May 17th.

In other news, here’s a detailed look at Instant Skateboard’s Dunk collab. 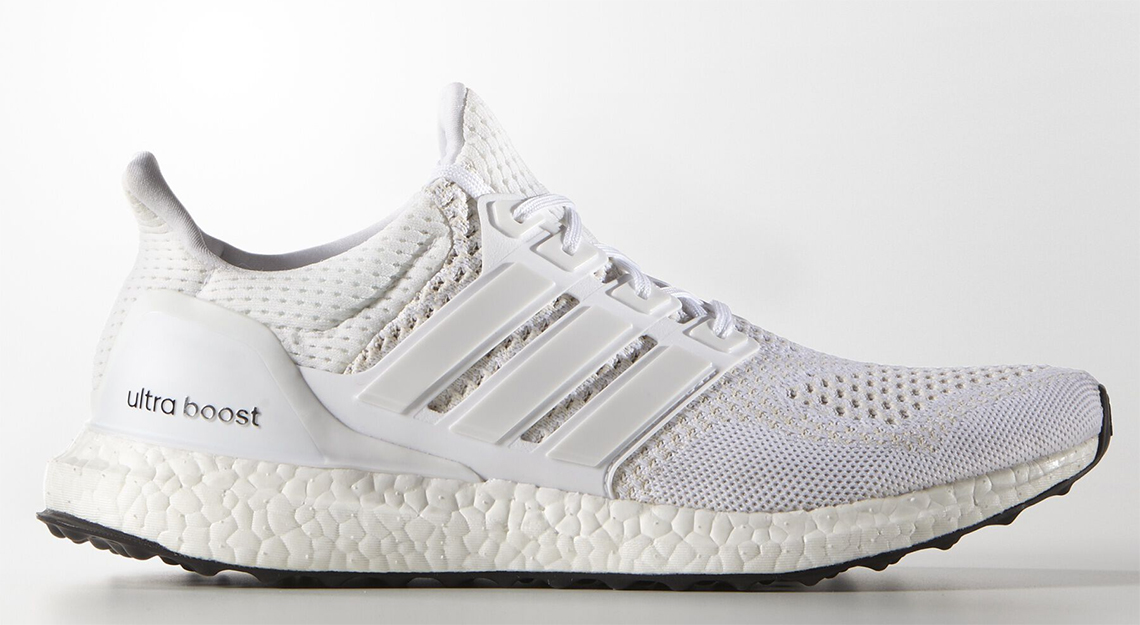 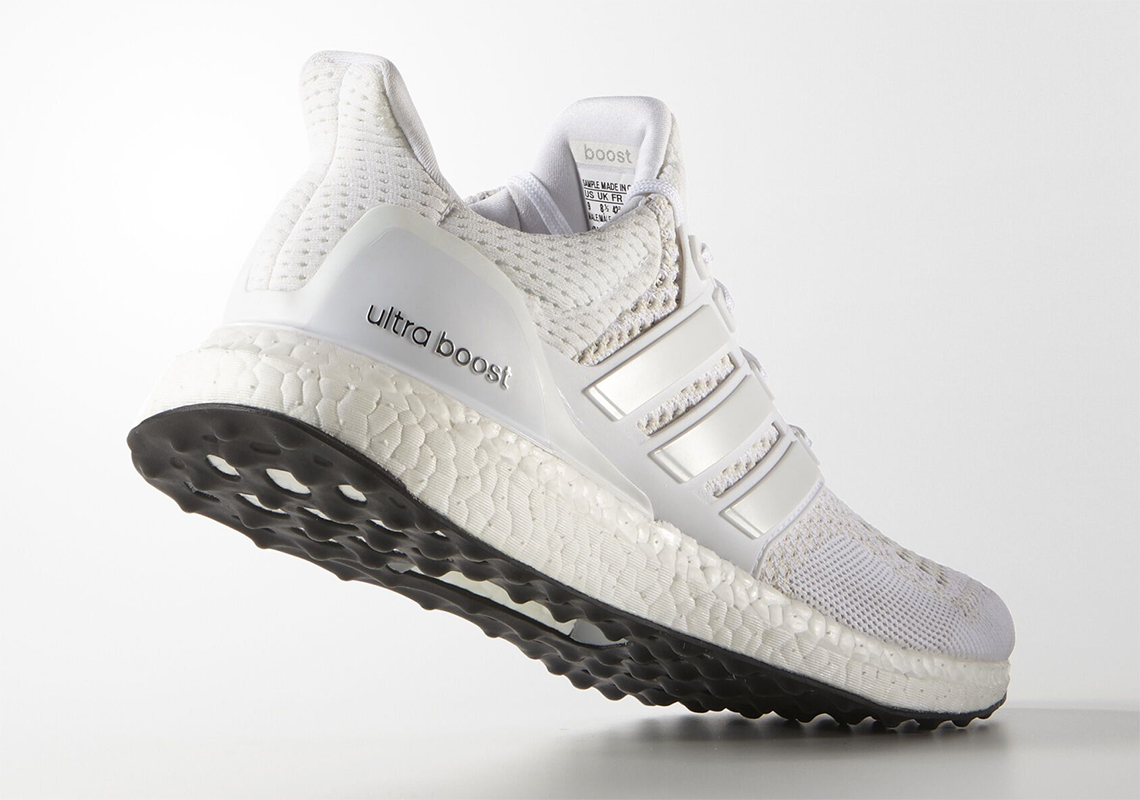 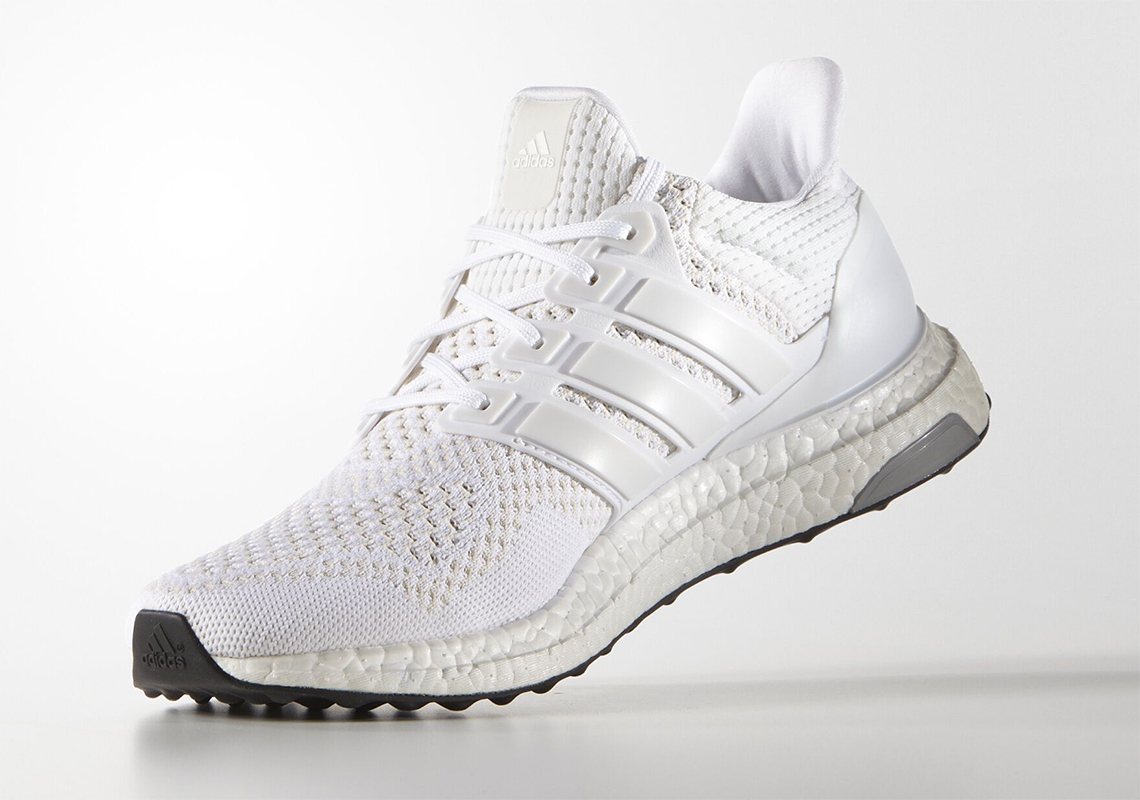 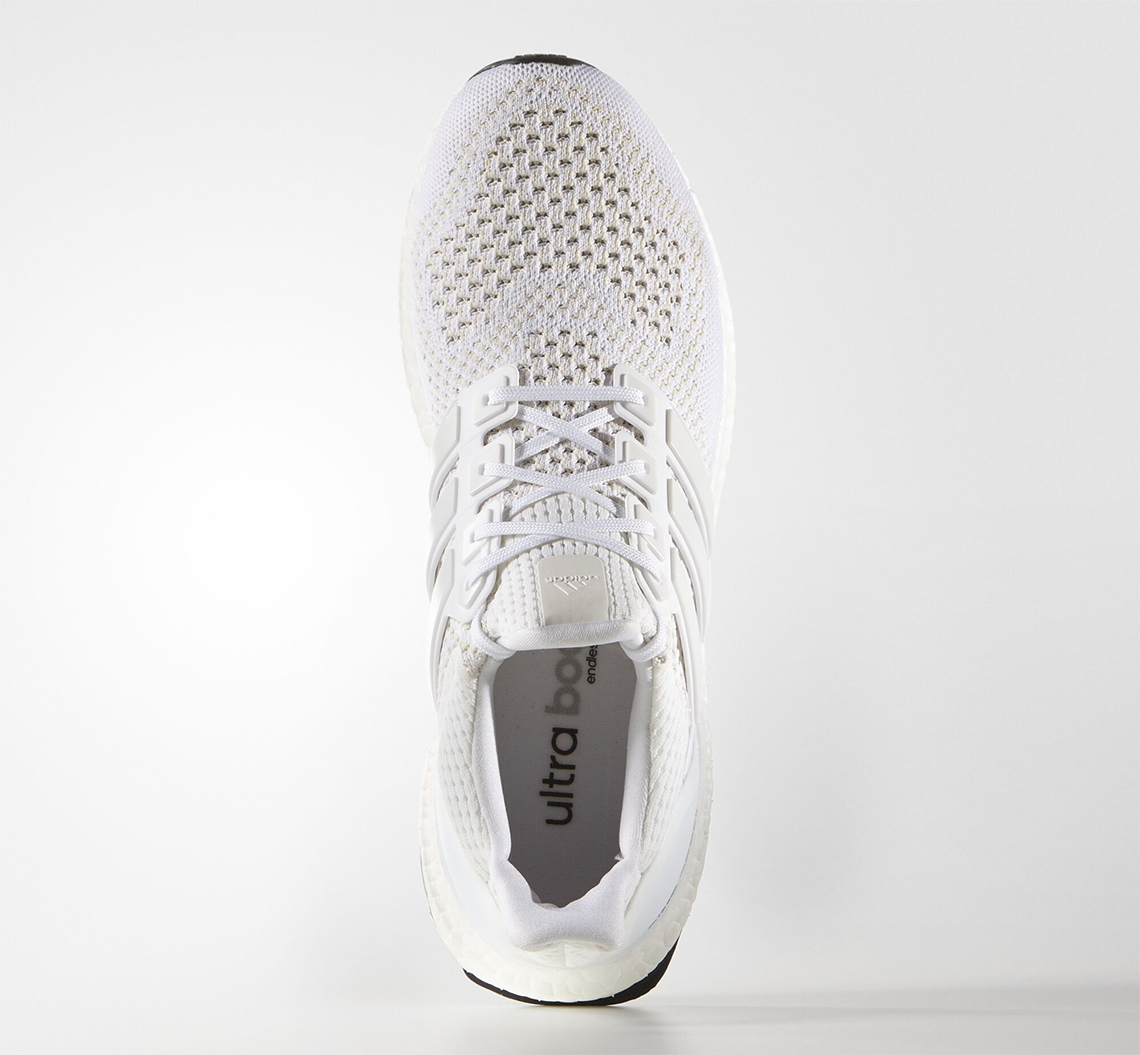 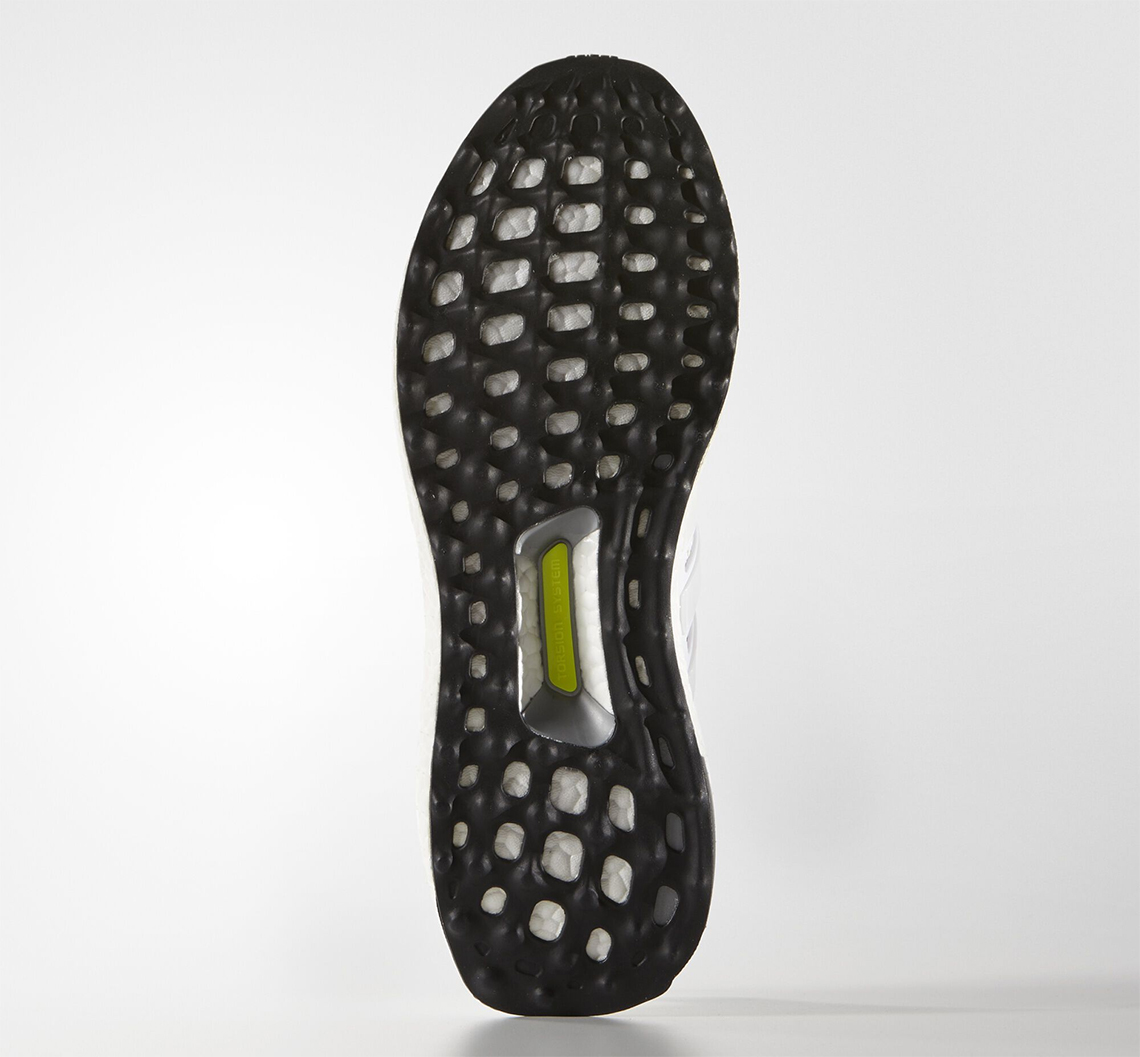