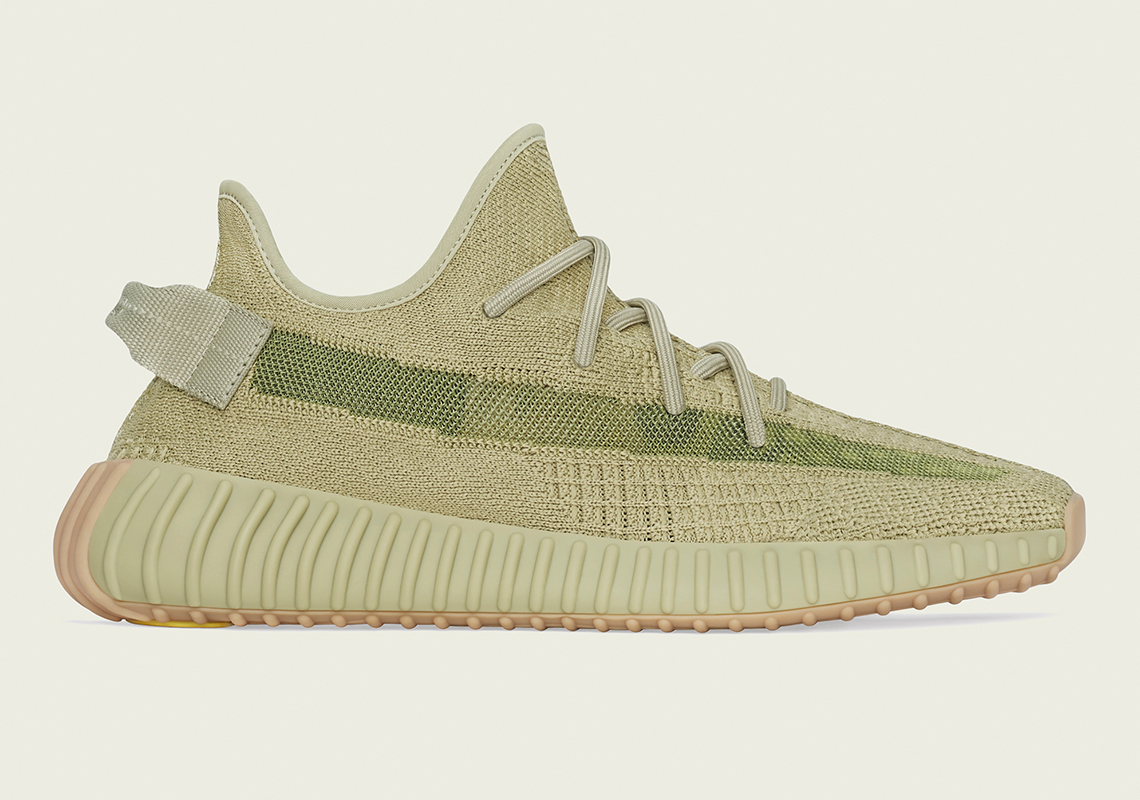 Over the course of the past week or so, Kanye West and adidas have been focusing on clearing out some of their extra inventory through massive Yeezy restocks at select retailers around the world. But they’re abruptly switching gears this week and as most people already know about the creative genius, you have to expect the unexpected. And West is doing exactly just that as he has just revealed a brand new member of his staple Yeezy 350 family set to kick things off for the month of May. The one they’re calling the “Sulfur” was mentioned awhile back by sneaker leaker account @py_rates, but teaser images of any kind never surfaced on the internet. However, from the official imagery provided by the Three Stripes today, we have a full 360 view of the forthcoming iteration which opts for a tonal personality. A light olive hue reflective of its namesake wraps around 95% of the shoe, only displaying deviations at the lateral translucent stripe, as well as the outsole which is swathed with a gum complexion and met with a rear yellow Boost pod first debuted with the “Cinder” 350s (which btw are dropping again in Asia this weekend). If you’re interested in copping, they will be dropping on adidas.com as well as Yeezy Supply on May 9th for the usual $220 price point.

In other news, the Yeezy 500 High Tyrian is set to release on May 16th. 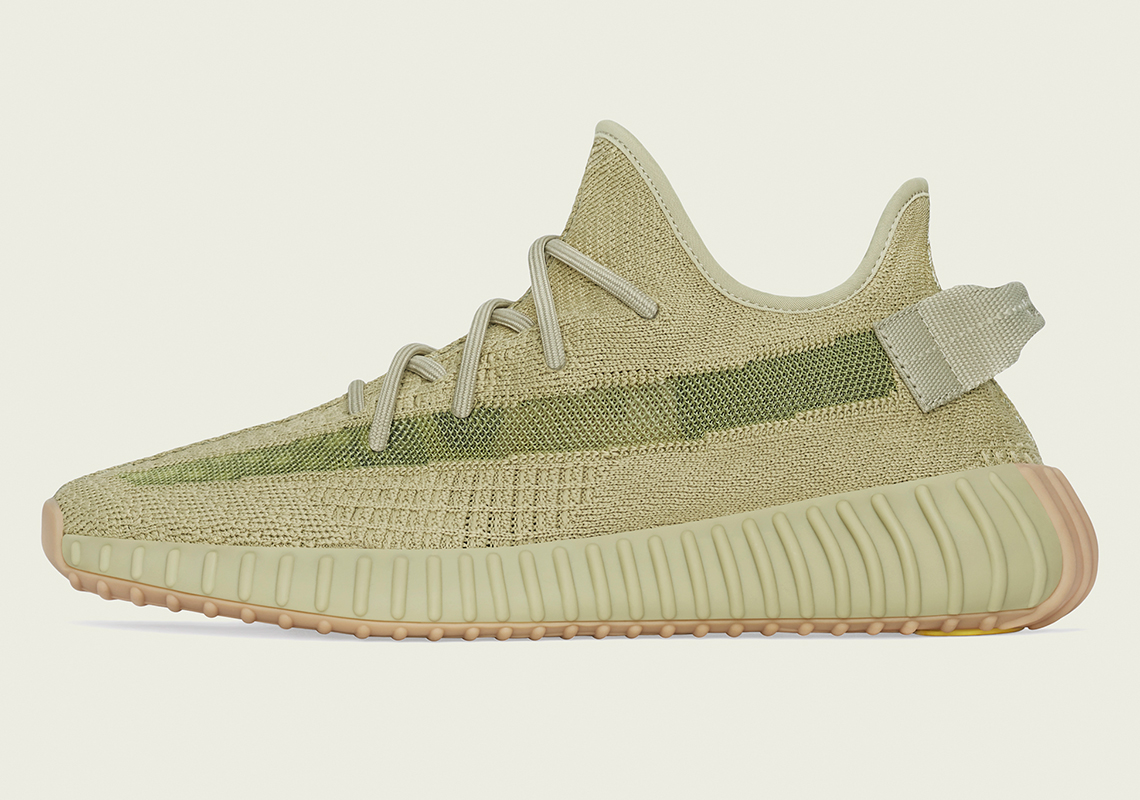 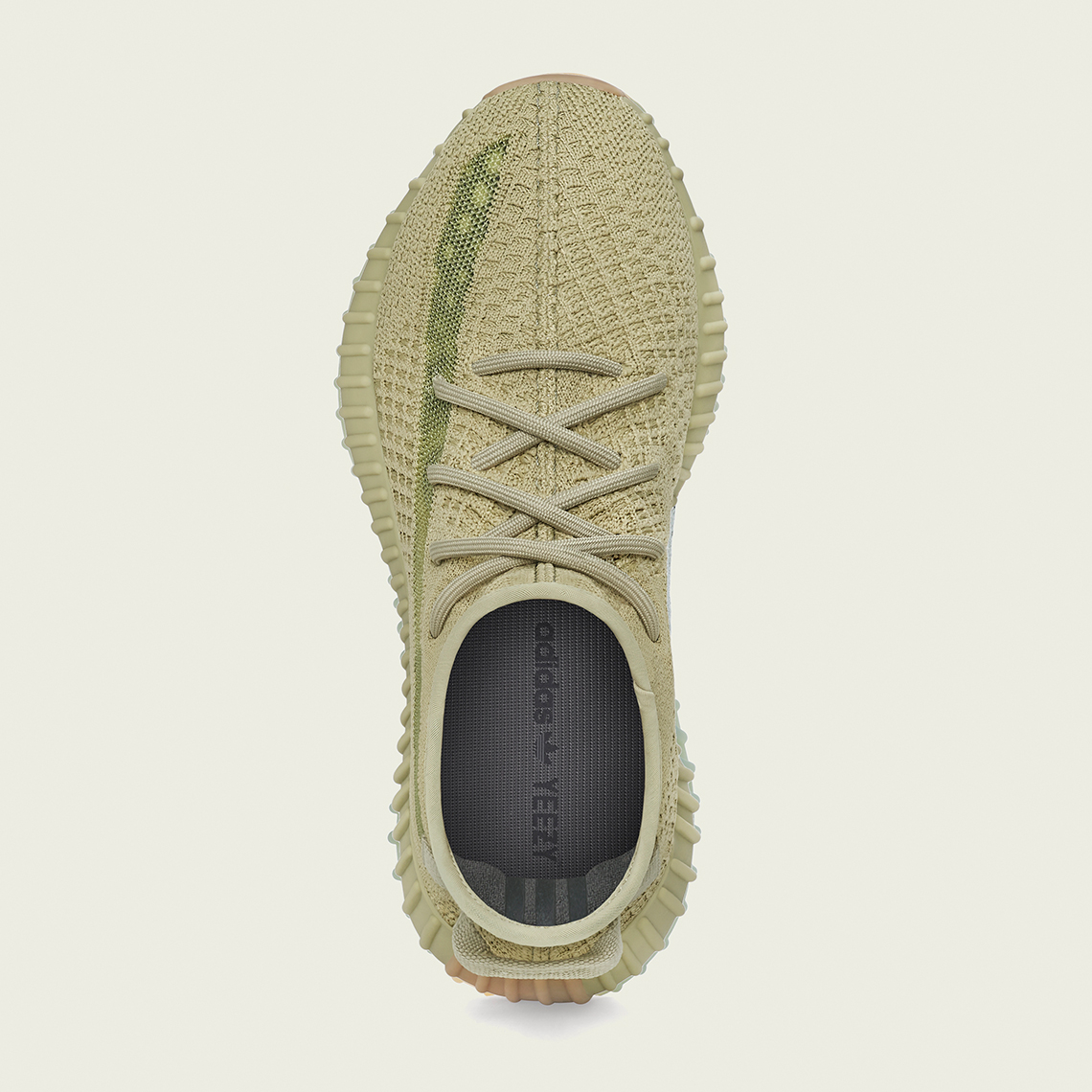 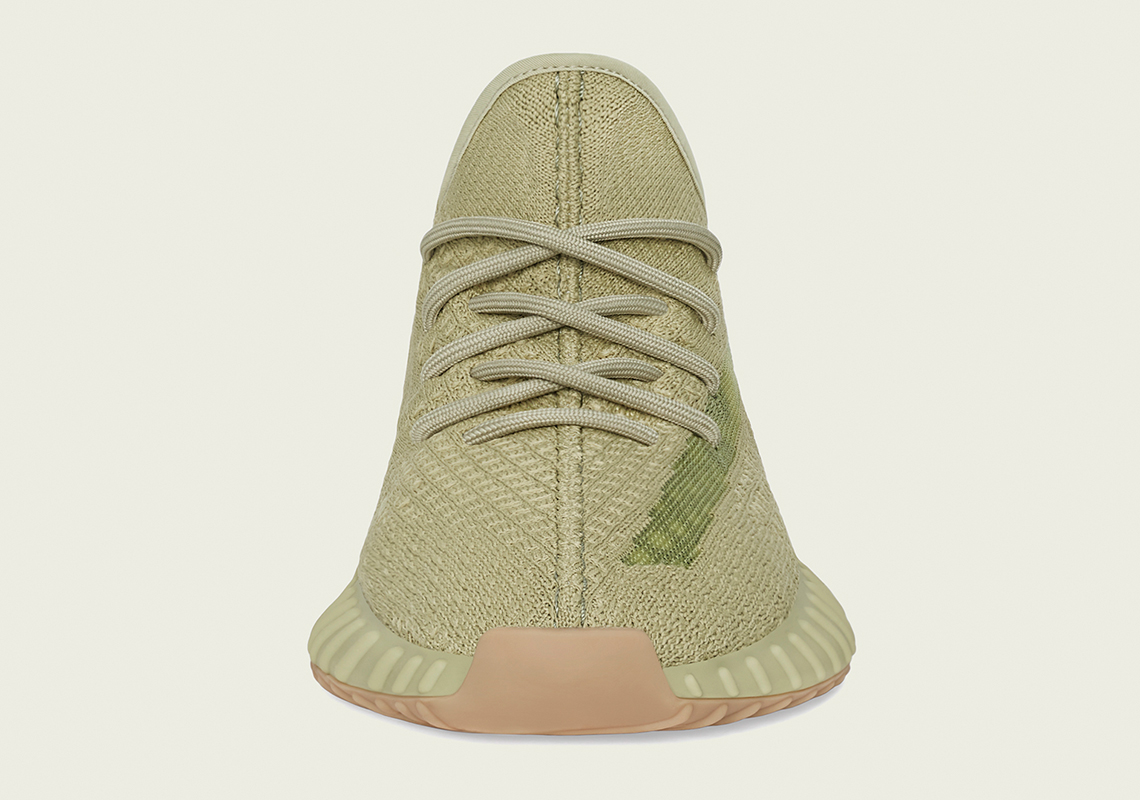 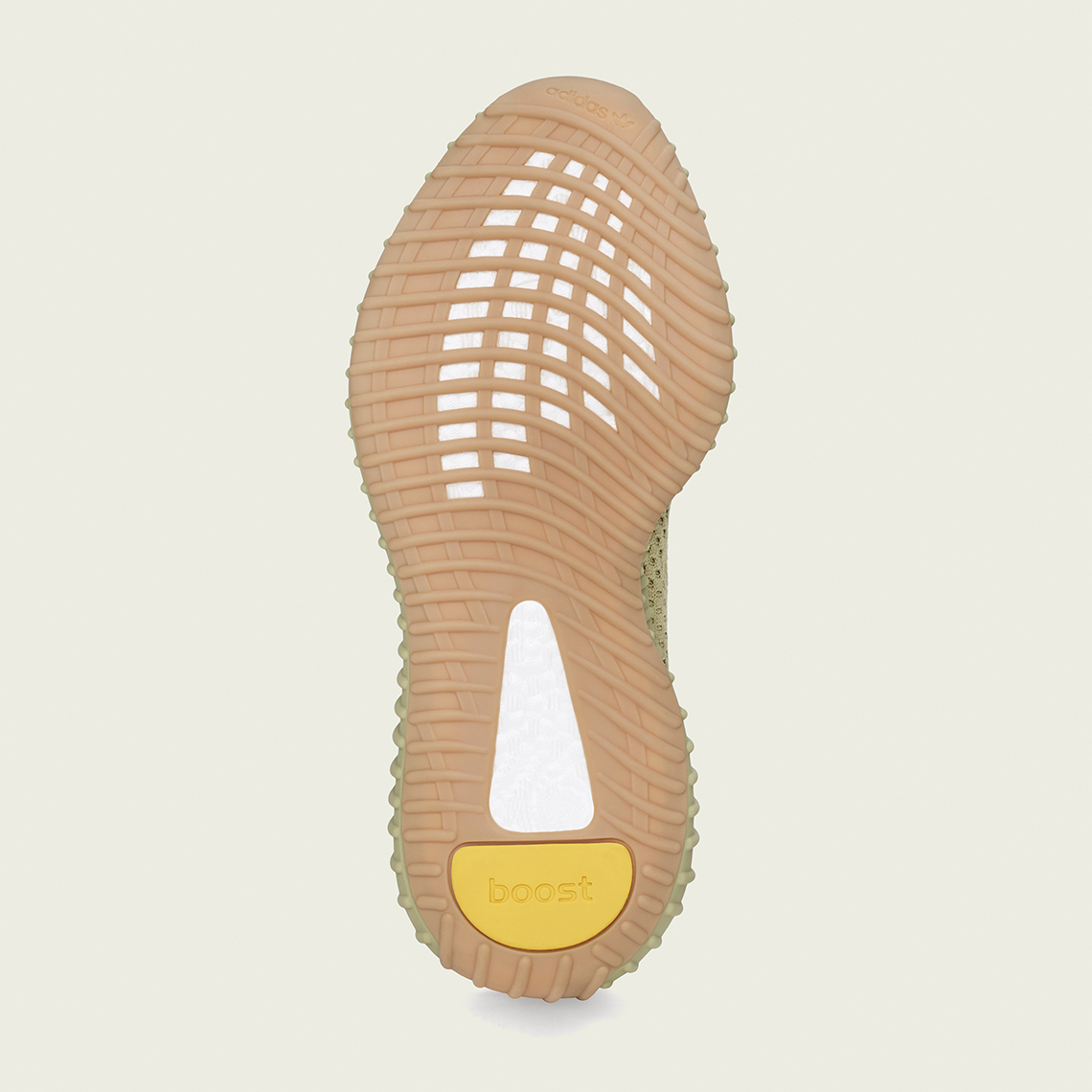