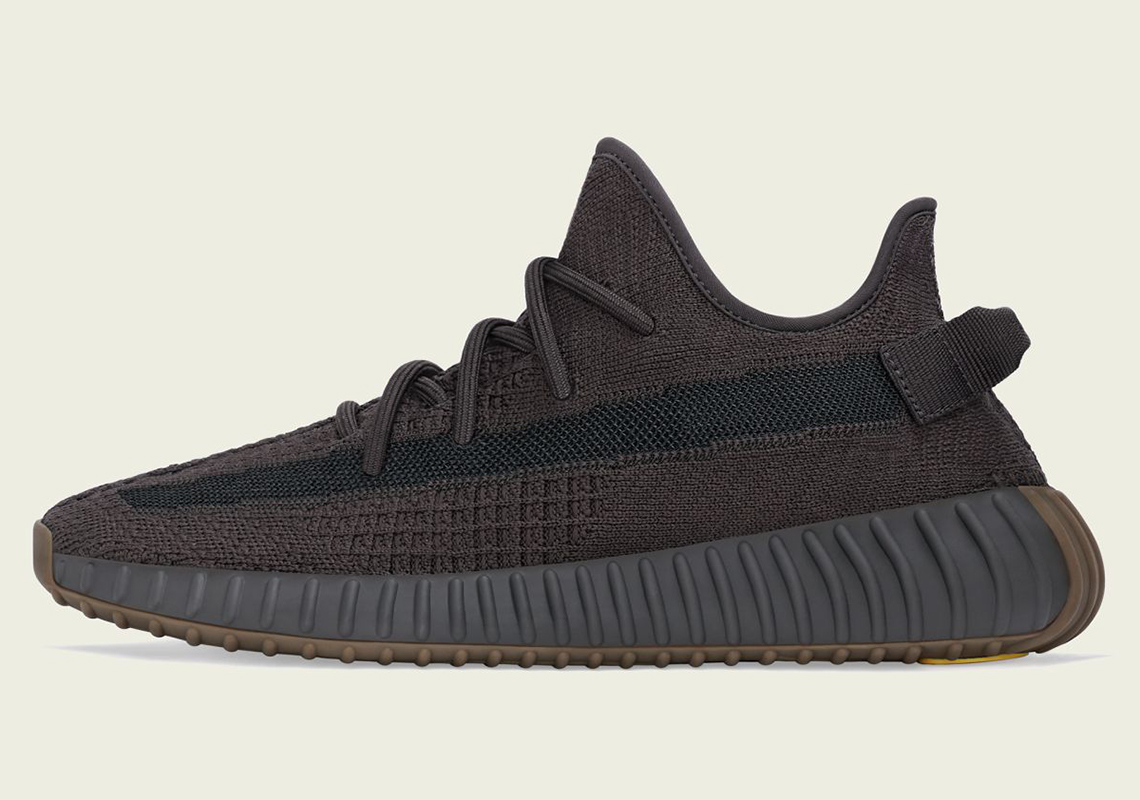 The adidas Yeezy Boost 350 v2 “Cinder” Is Restocking In Asia

Although adidas Yeezy has its plans set on new iterations of the Yeezy 500 High, Yeezy Quantum and Yeezy 350 for the remainder of the year, the Kanye West-led empire has recently restocked previously-released versions of the three aforementioned pairs, along with others. Set to join last week’s, Europe-exclusive reissues of the “Triple White,” “Sesame,” “Flax” and “Triple Black” pairs, the Yeezy Cinder is restocking at various retailers across Asia on May 9th.

The (for now) Asia-exclusive restock of the monochrome 350 undoubtedly falls inline with West’s mission to bring Yeezy to the masses. June’s Yeezy Zebra re-launch follows suit, though it’s objectively less versatile than its faded black, gum-sole-donning counterpart. Quantity of pairs isn’t known, but this “Cinder” drop should be fairly accessible, especially when compared to those from a few years back.

If you don’t find yourself in Asia or simply don’t want to deal with possibly taking an “L,” pairs are currently available at the after-market links below.

Elsewhere under the Yeezy umbrella, the Yeezy 700 Bone arrives stateside on July 11th. 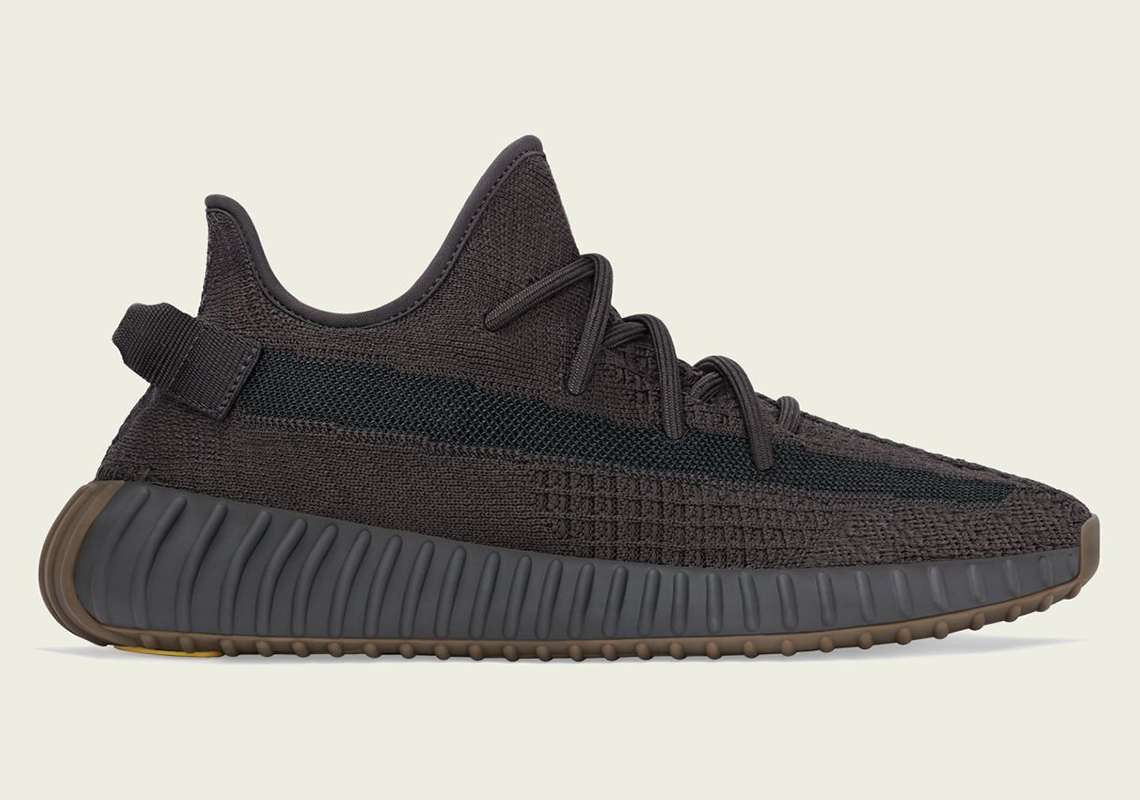