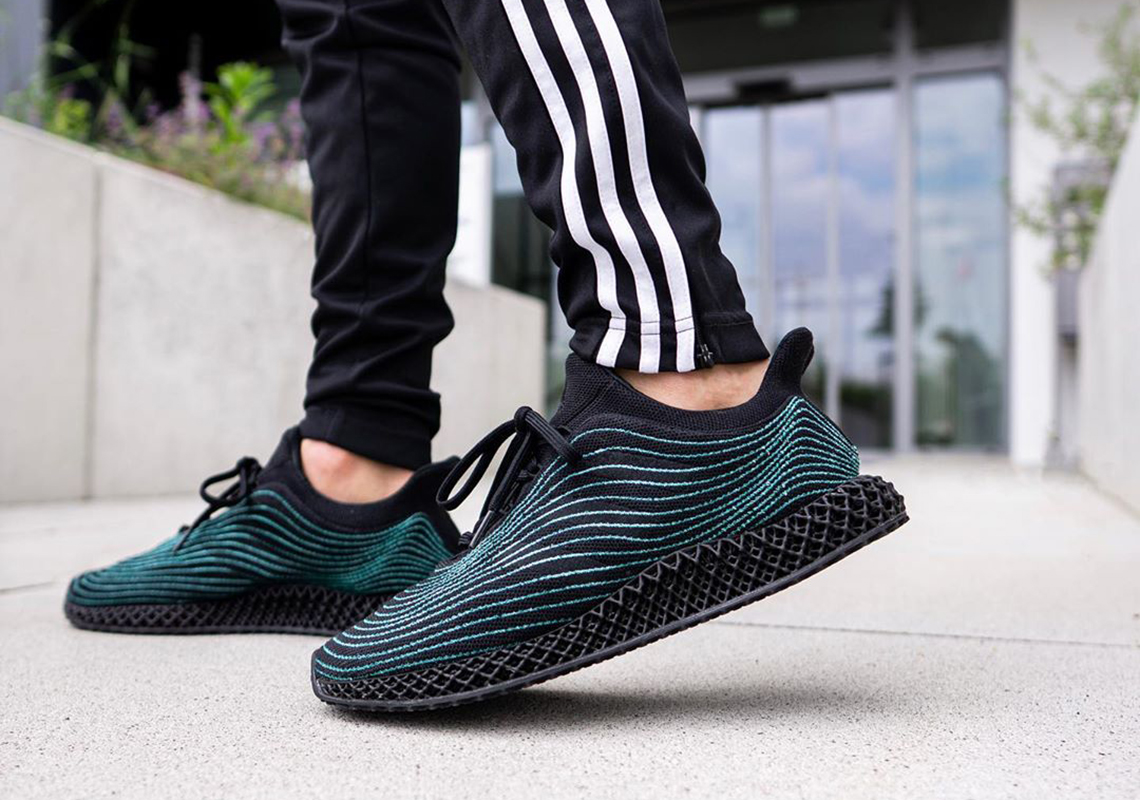 Ever since their initial collaboration, Parley has been an oft-consulted partner of adidas. And while they first started small with their sustainable initiatives, the Earth conscious imprint has gone to offer multiple releases throughout the year. Their next, which reuses some old forms, takes their beloved Ultra Boost Uncaged and resoles it with some newer, likely more resource mindful 4D toolings. Dyed in a full black instead of its usual green tint, the bottom lies visually understated even despite its intricate and aggressive texture. Its recycled upper dyes to match alongside — even at its subtly etched Three Stripes logo — while the light blue stitching above embellishes the neutral with the louder signature that Parley has been instantly recognizable for. Finished by a co-branded insole, the offering will likely hit adidas.com and select stores in the next few months.

In other news, check out SANKUANZ’s adidas Crazy BYW. 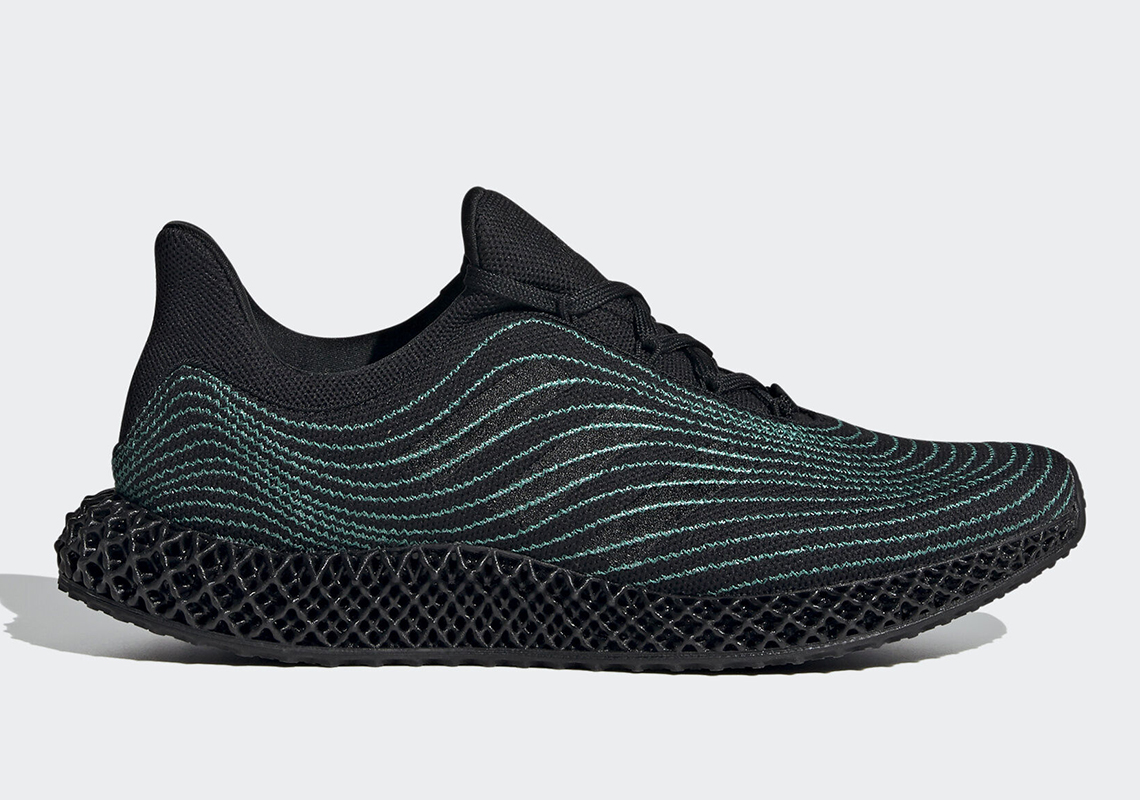 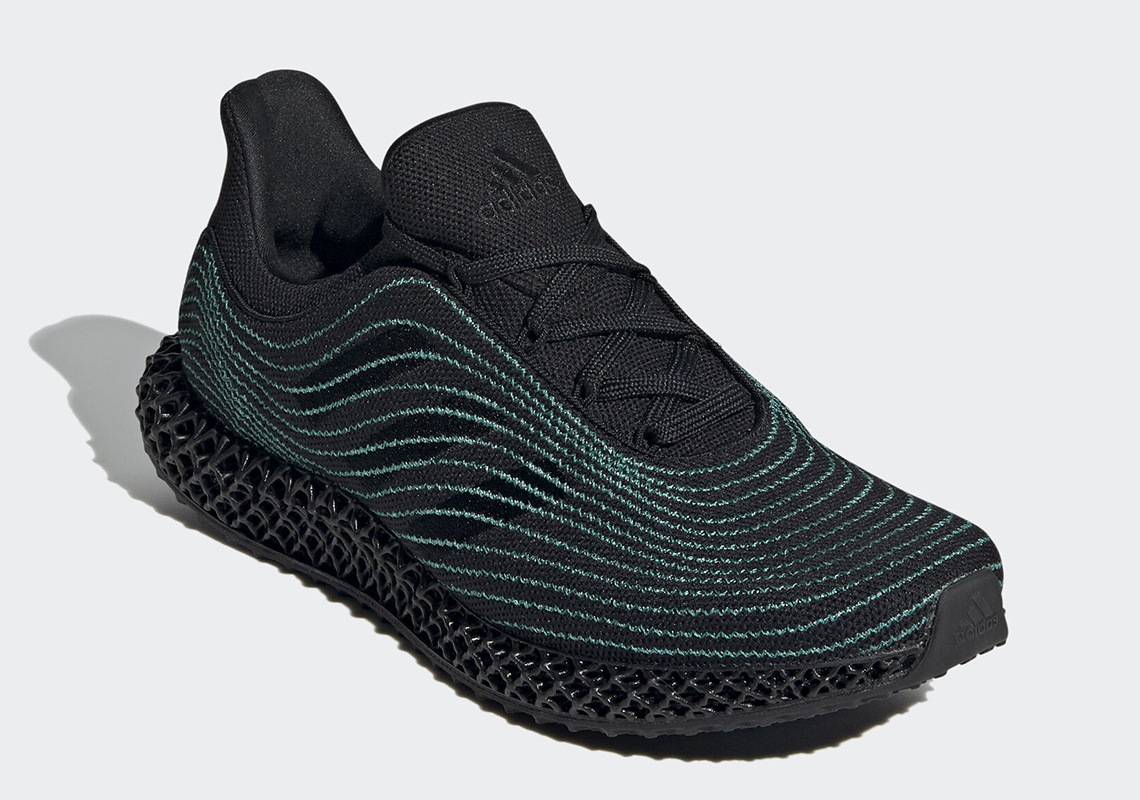 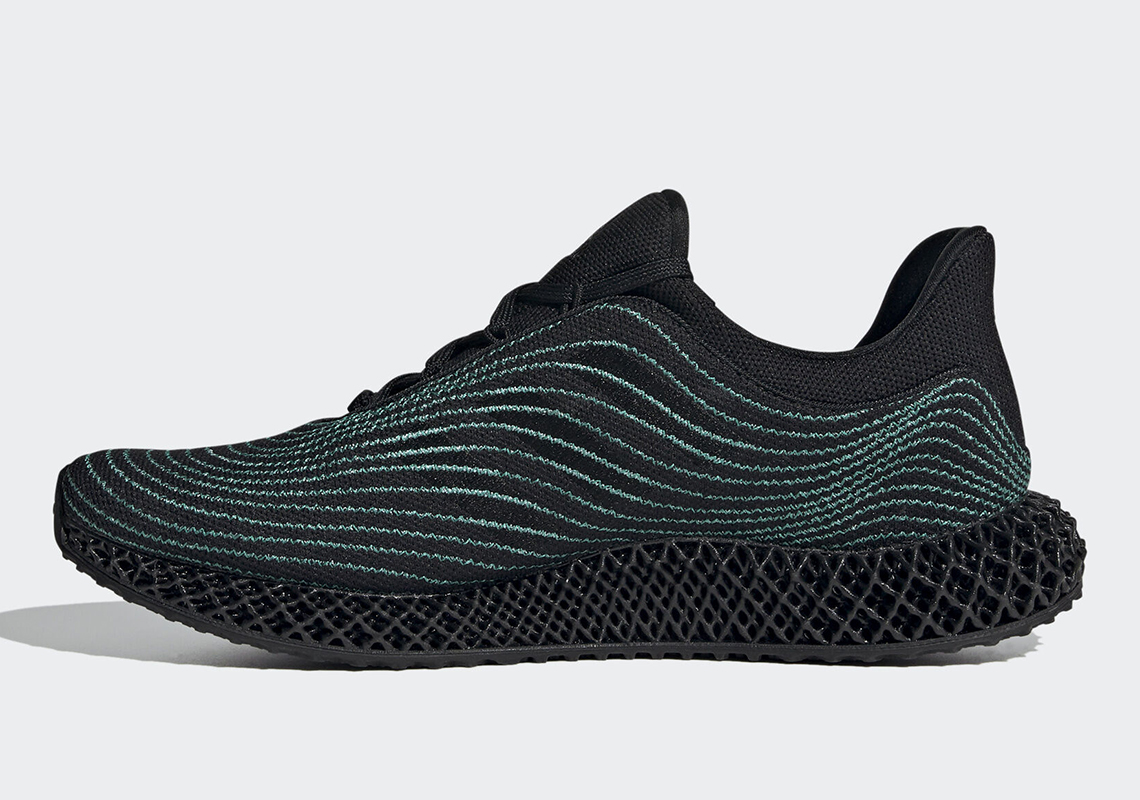 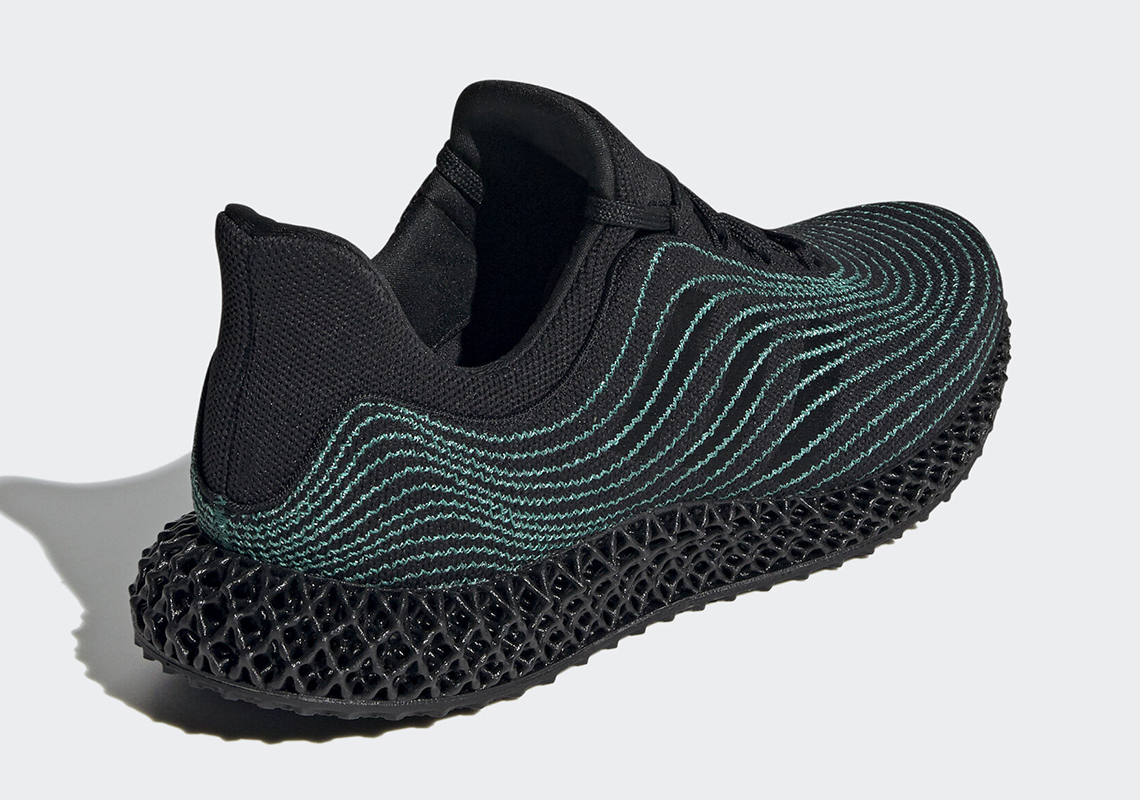 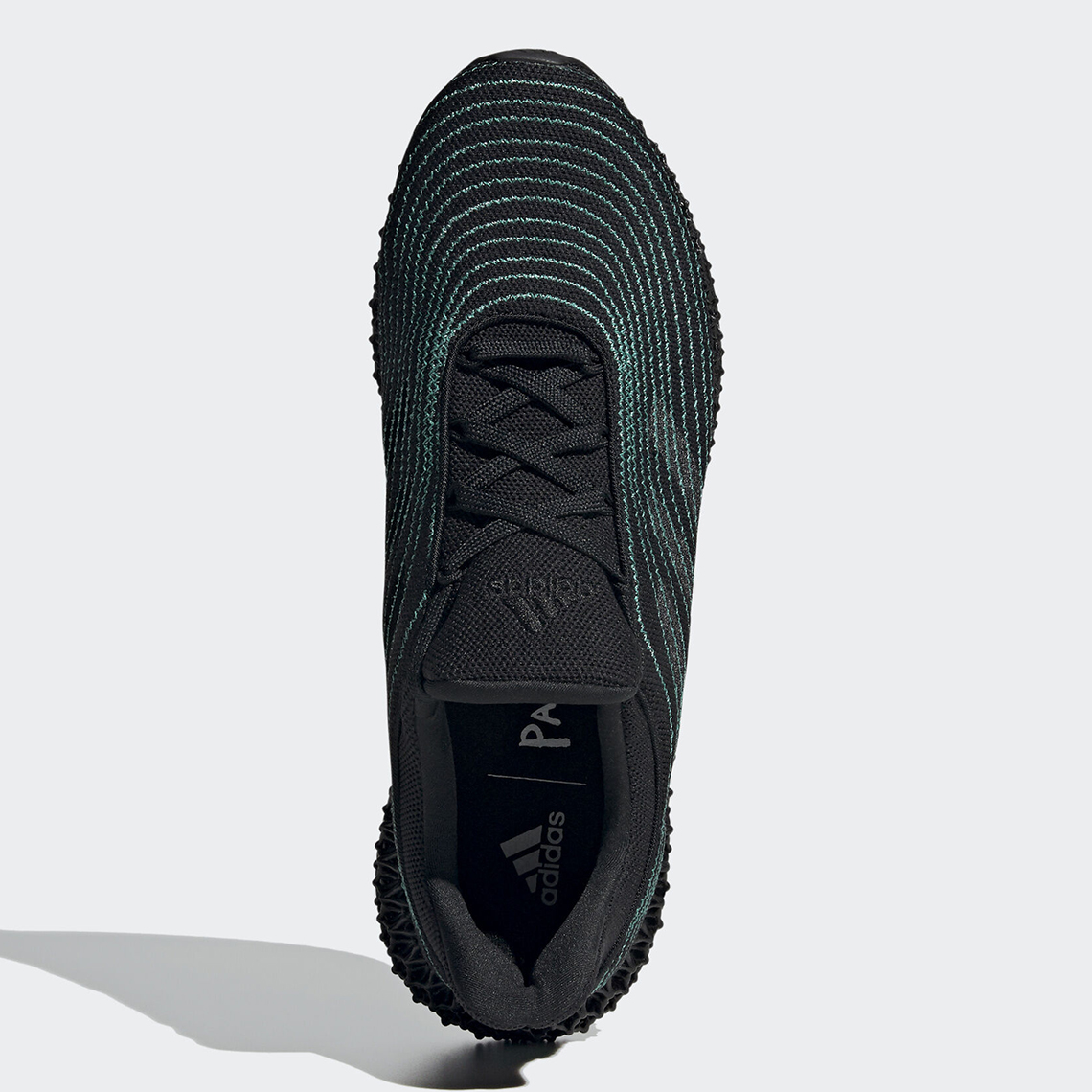 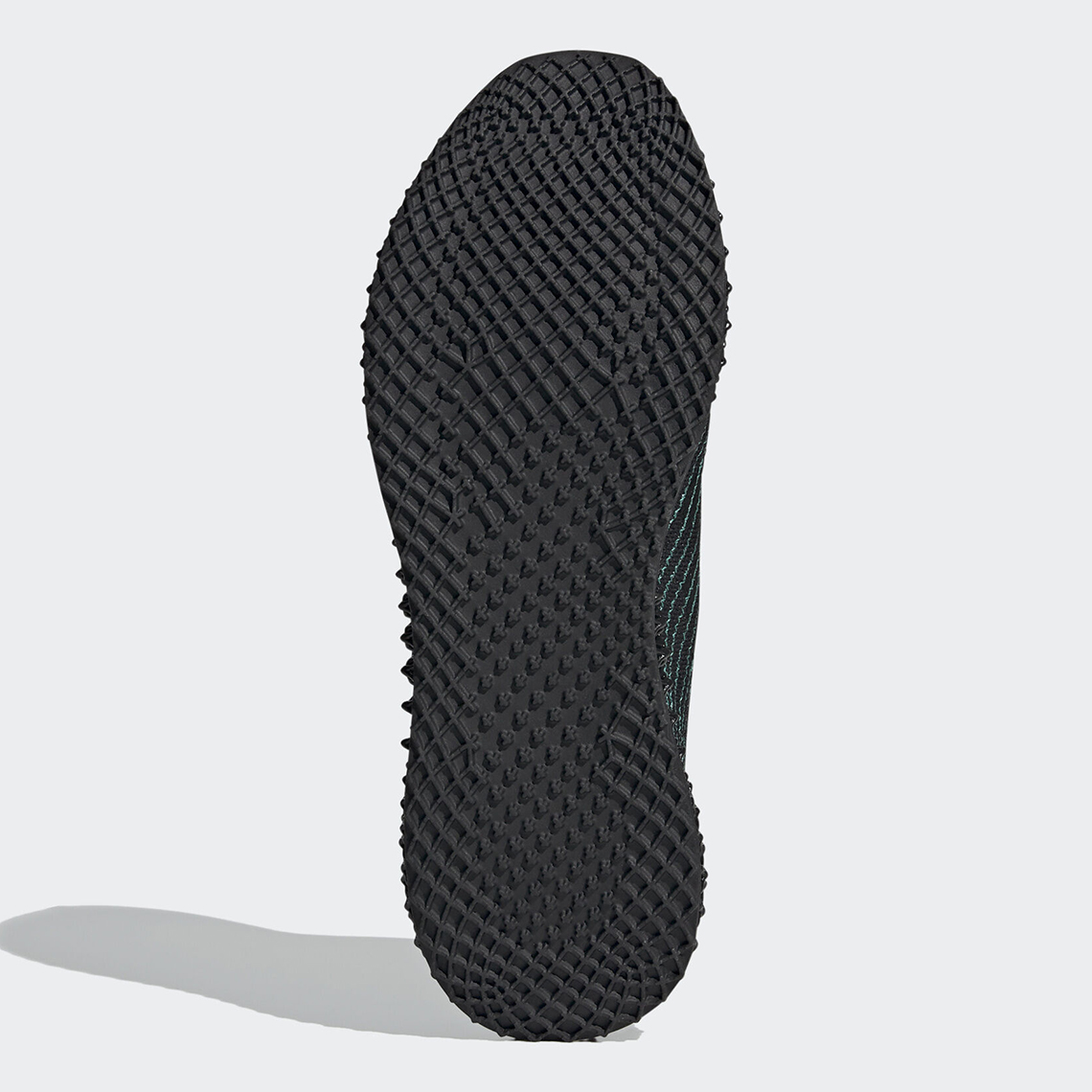