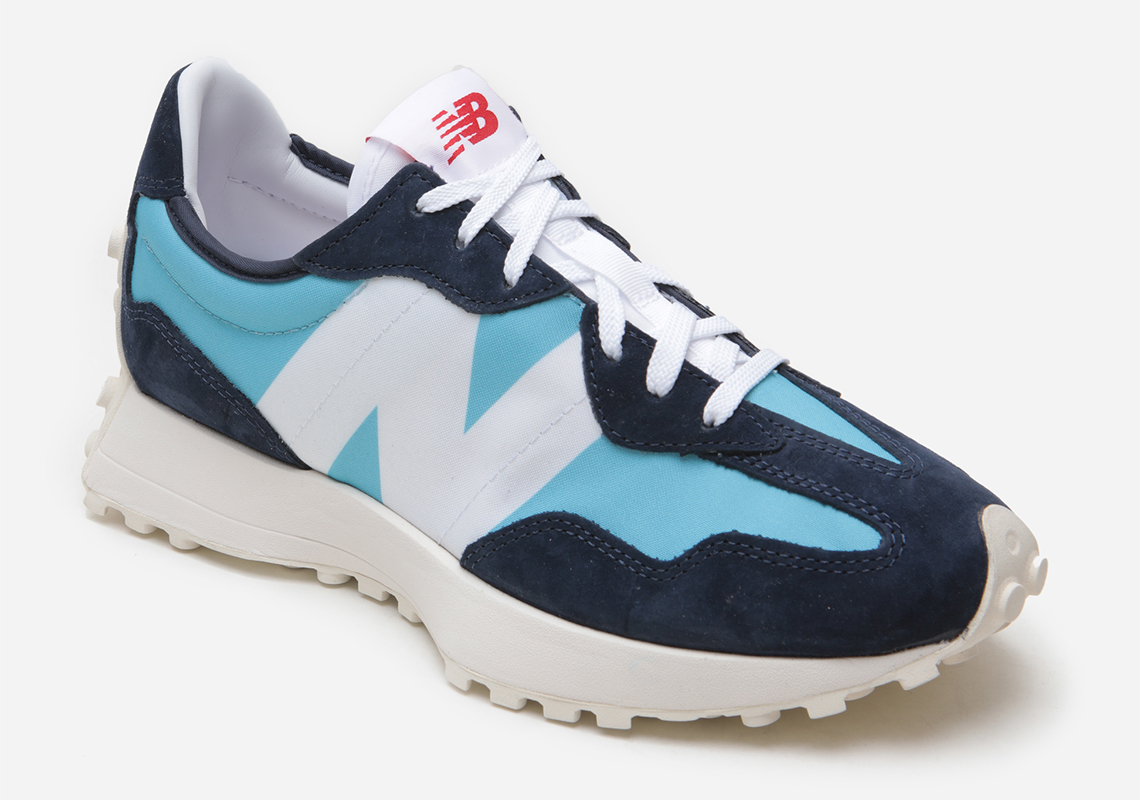 The New Balance 327 Is Releasing Soon in “Wax Blue”

Since being introduced to the world by way of its collaboration with Casablanca, the New Balance 327 has taken the world by storm as it has successfully sold out with every release currently under its belt. Widely praised for its chunky-yet-sleek lifestyle aesthetic that aligns with many of today’s athleisure footwear cravings, the silhouette has been recently shown a likeness to providing insight on its upcoming in-line offerings. Having recently revealed two iterations possessing that of warmer orange accents, the 70s-inspired model is now transitioning to a cooler ensemble of hues to decorate its next installment. Almost channeling an Air Jordan 1 “UNC” type of vibe, this forthcoming offering paints its base backdrop in “Wax Blue”, and is accompanied by indigo overlays and “N” logos done up with an angelic finish. Looking to cop? These will be available on June 6th at select retailers for $100, with a NewBalance.com release likely to follow shortly after. 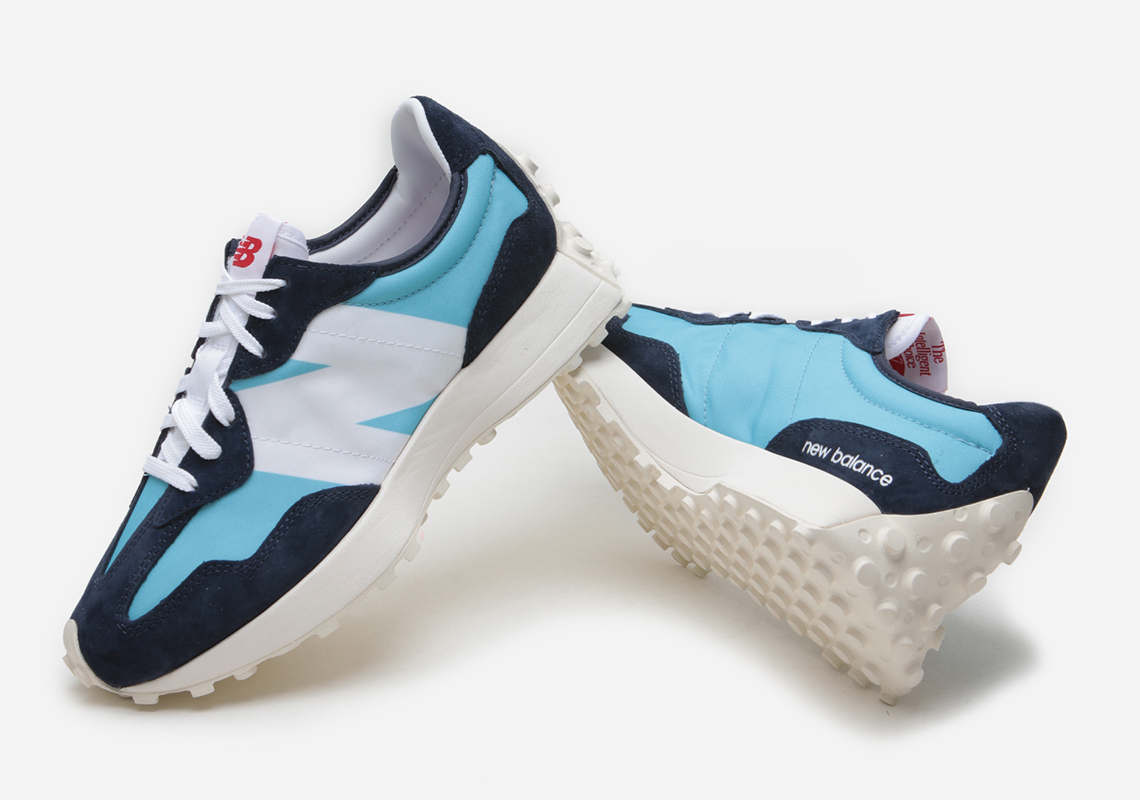 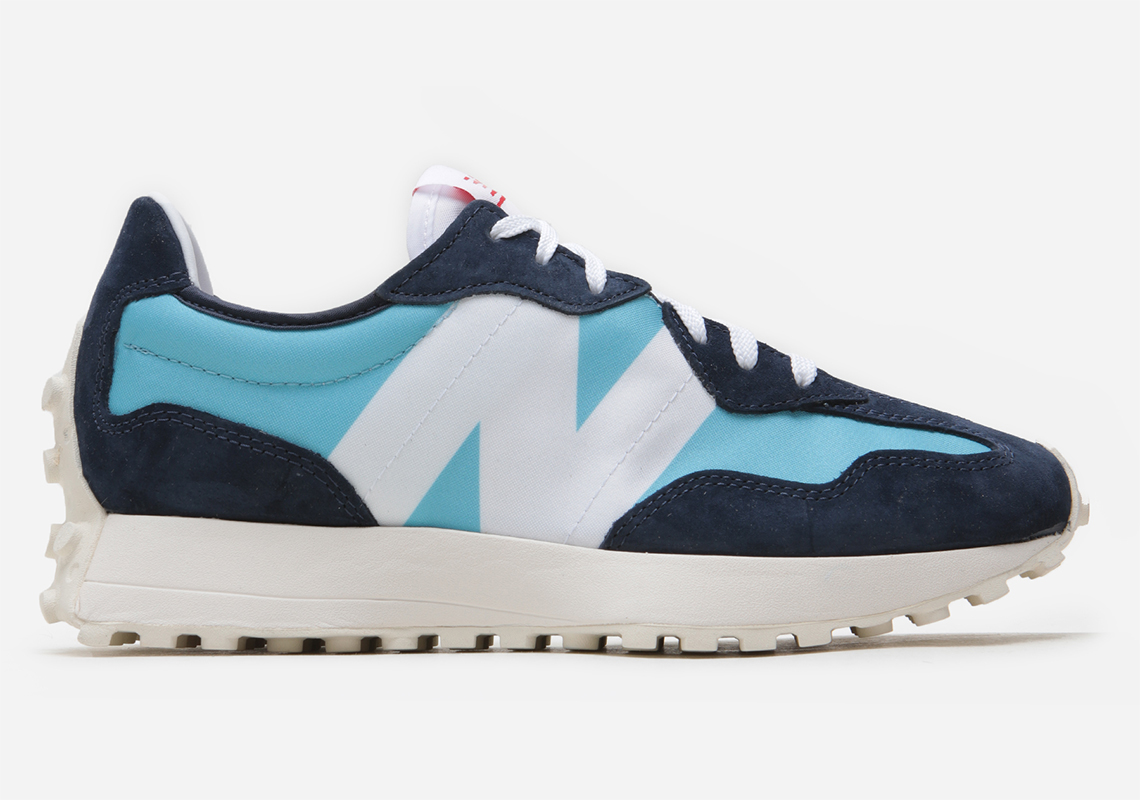 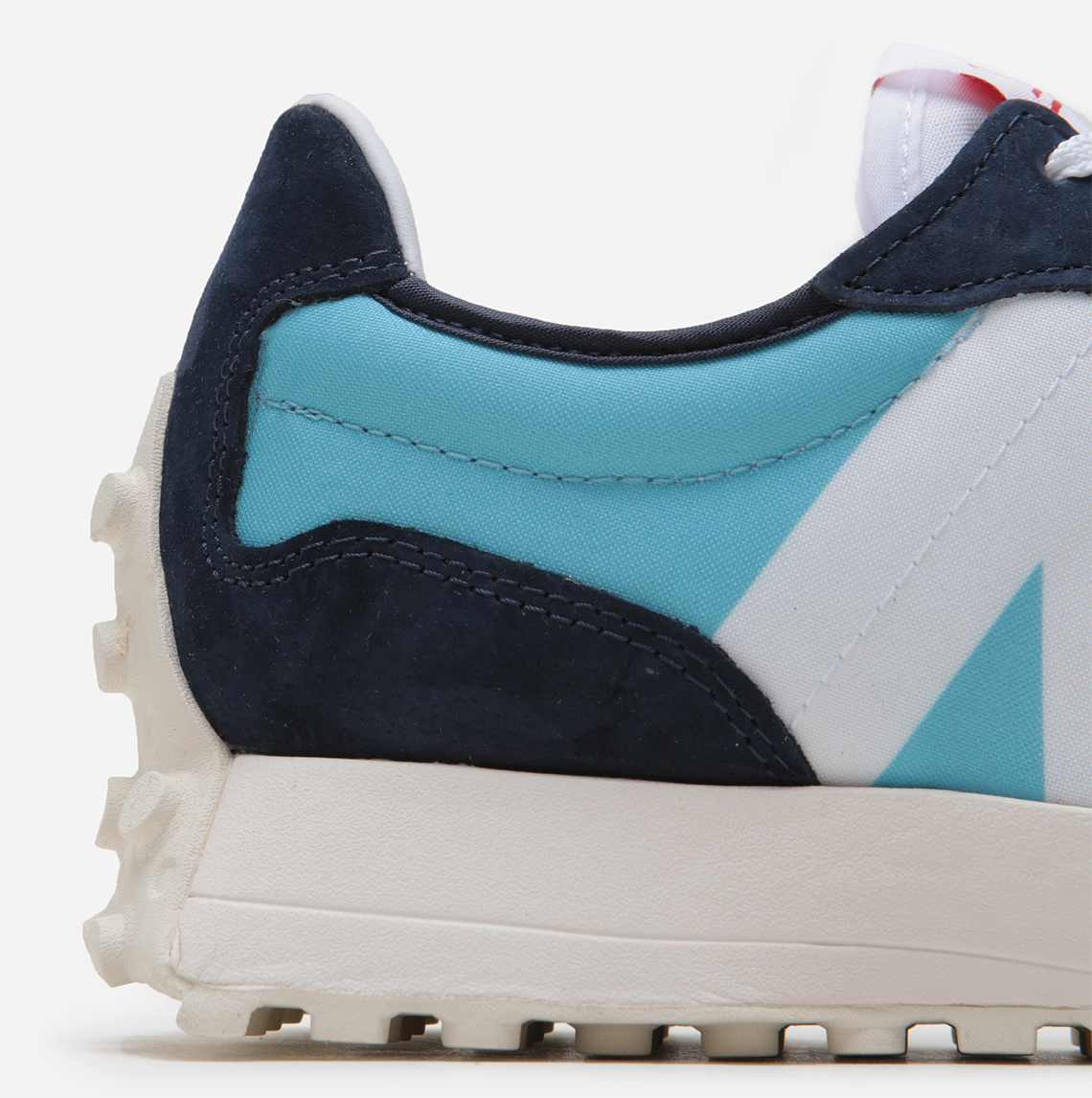 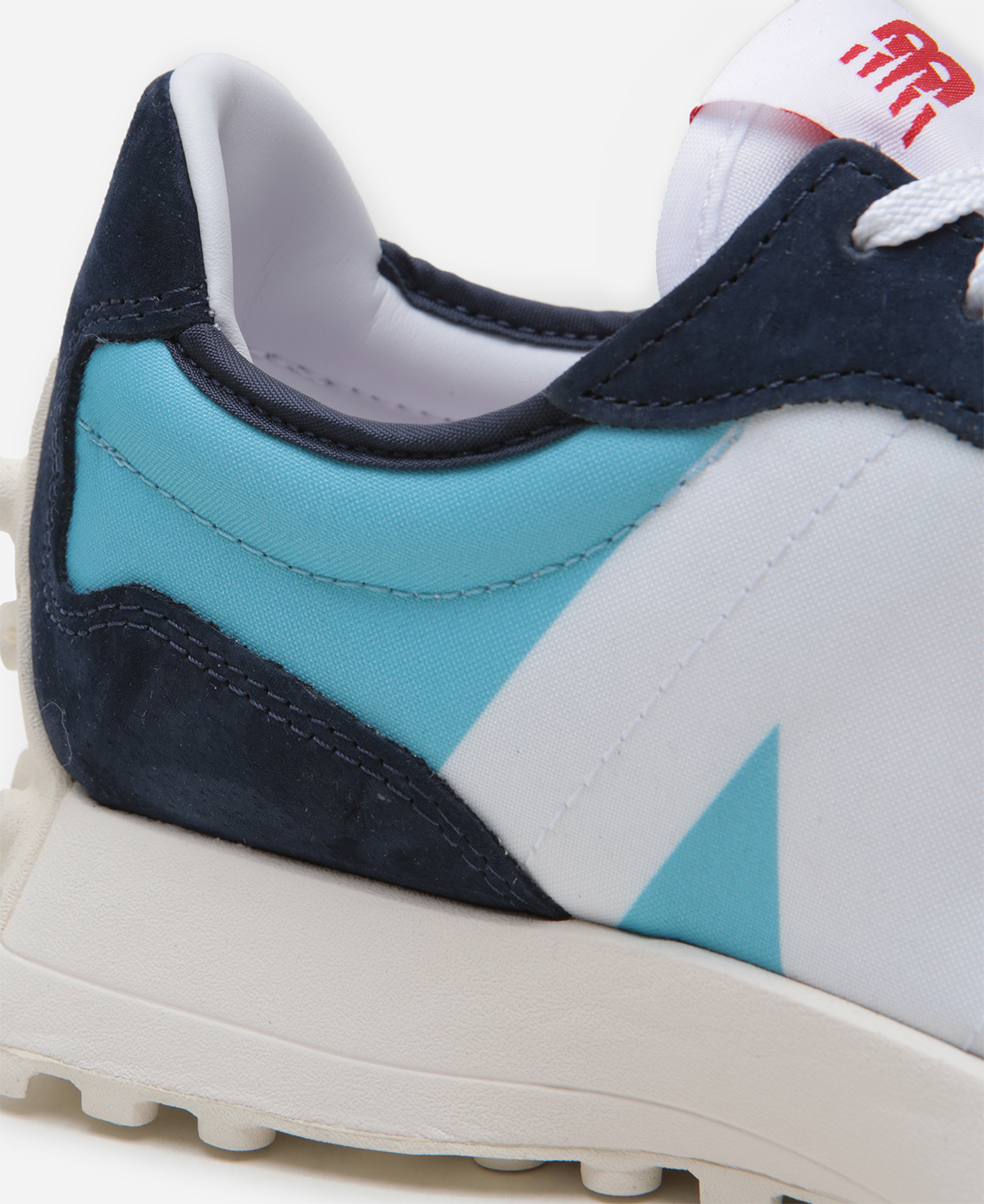 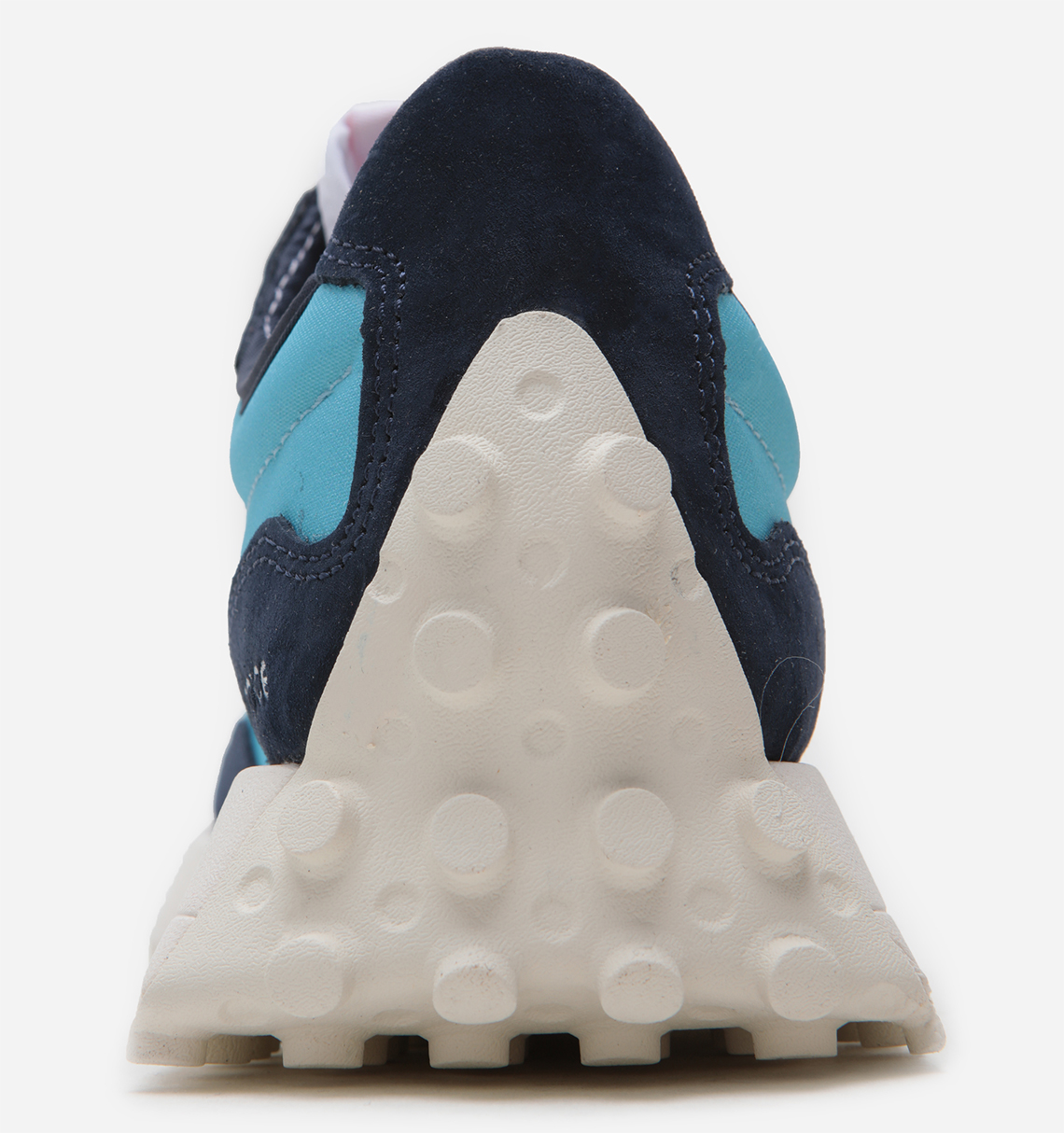