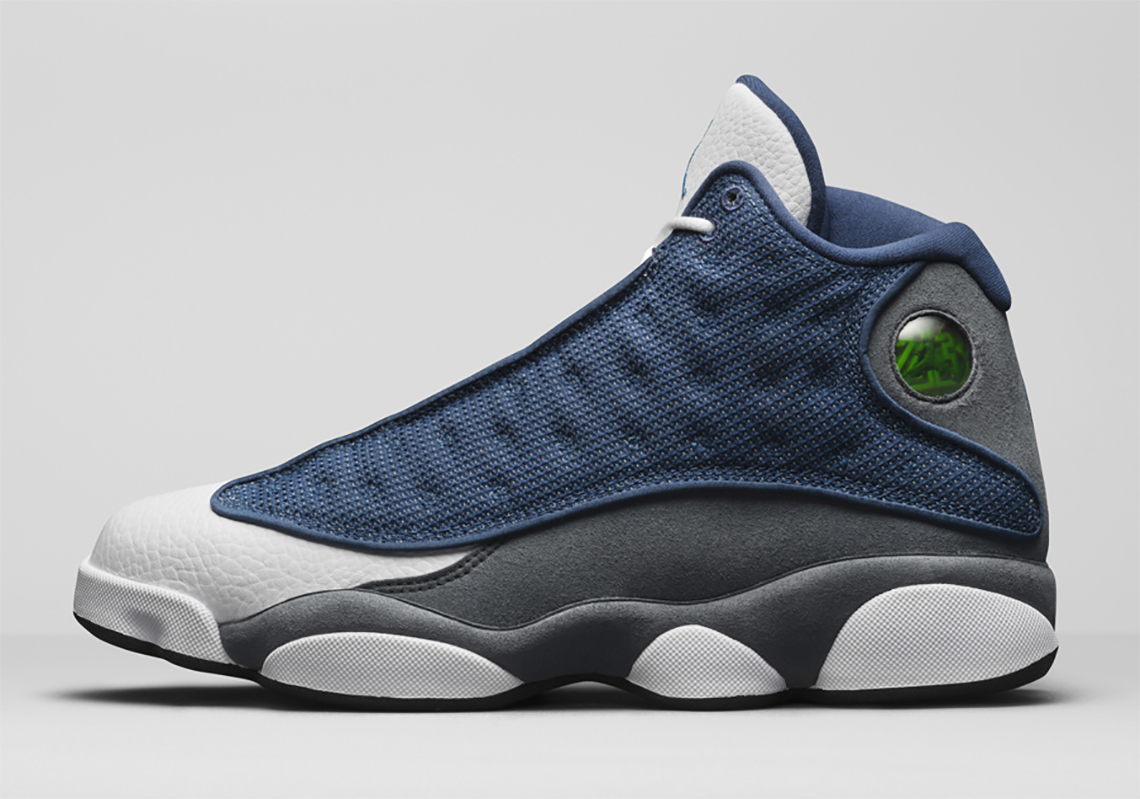 Tomorrow, Jordan Brand is bringing back one of their most iconic creations known to-date — the Jordan 13 “Flint”. For those just now learning about these classic kicks, this will be the third time out that these have been retro’d as they previously released in 2005 and 2010. Of course, for those who were keeping up with “The Last Dance” you already know that they also saw an early shock drop release that aligned with the docu-series’ final episodes. But for those who still have yet to add them to their closet, note that Nike SNKRS, as well as plenty of retailers will have them available for you to cop both in men’s and kid’s sizes. Judging from how fast MJ fans scooped these up a couple of weeks ago, you’re going to want to make sure that you set your alarms bright and early for this release.

For other news, here’s a detailed look at the upcoming Space Hippie 03. 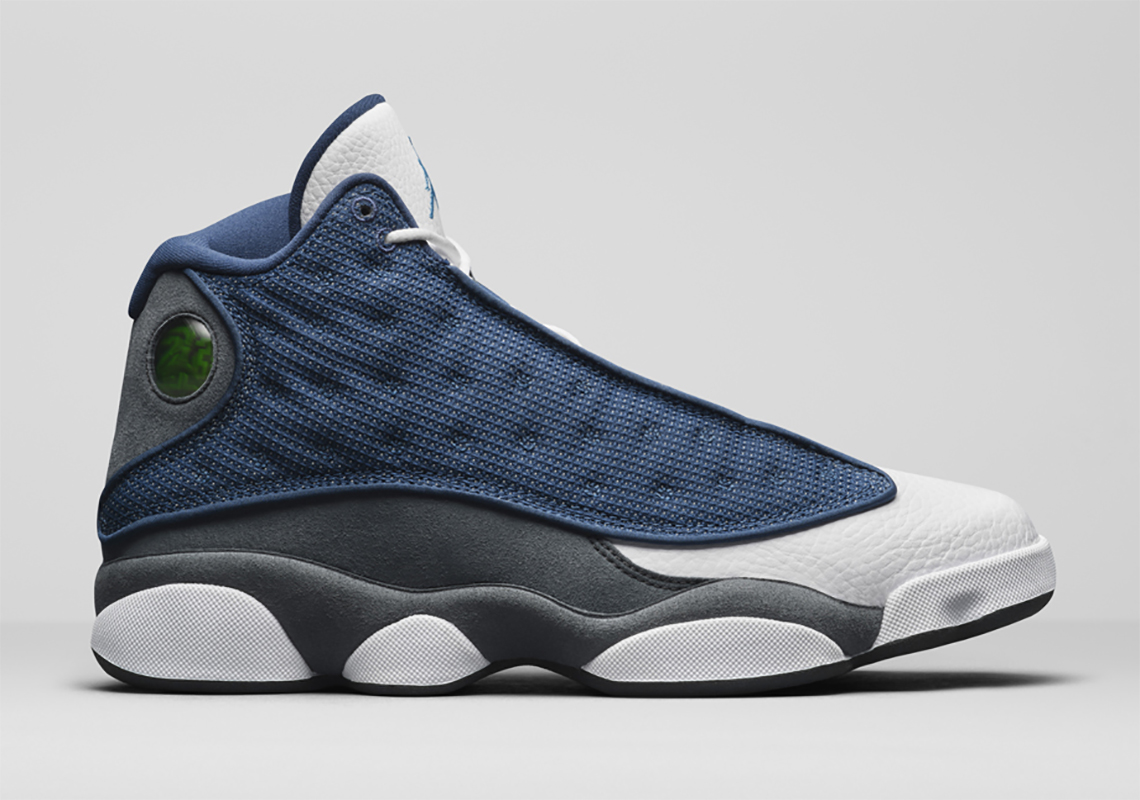 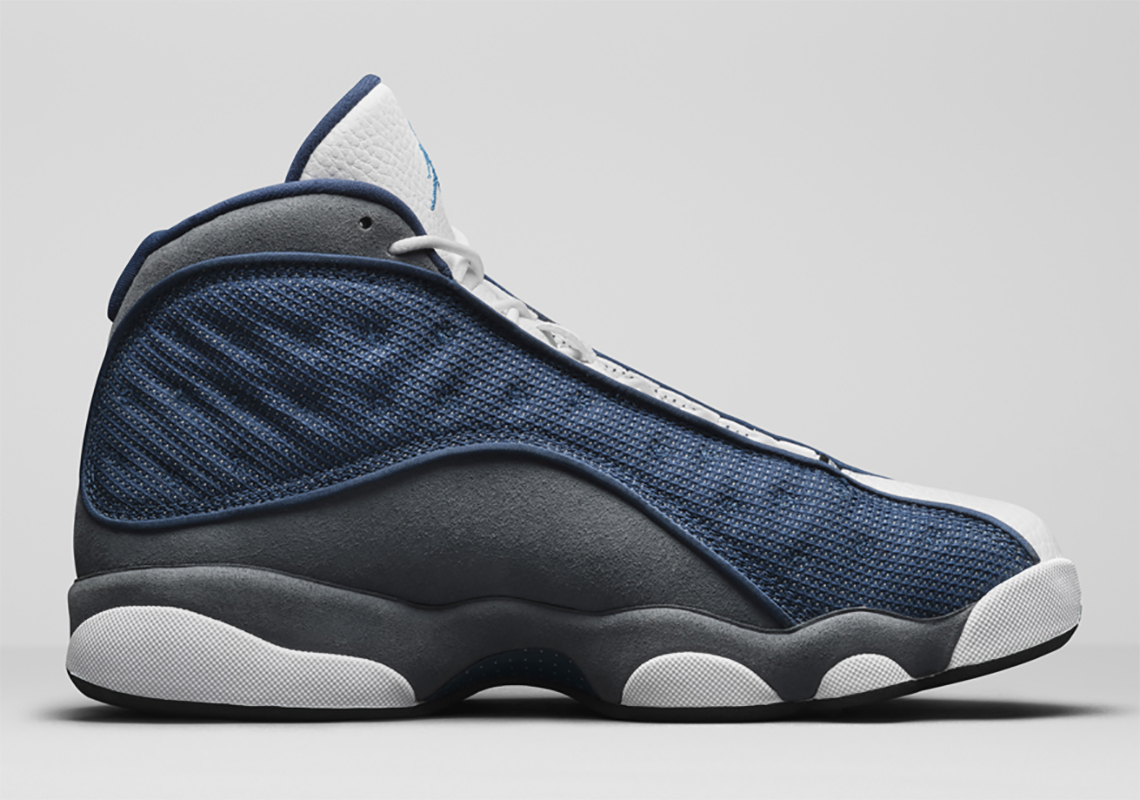 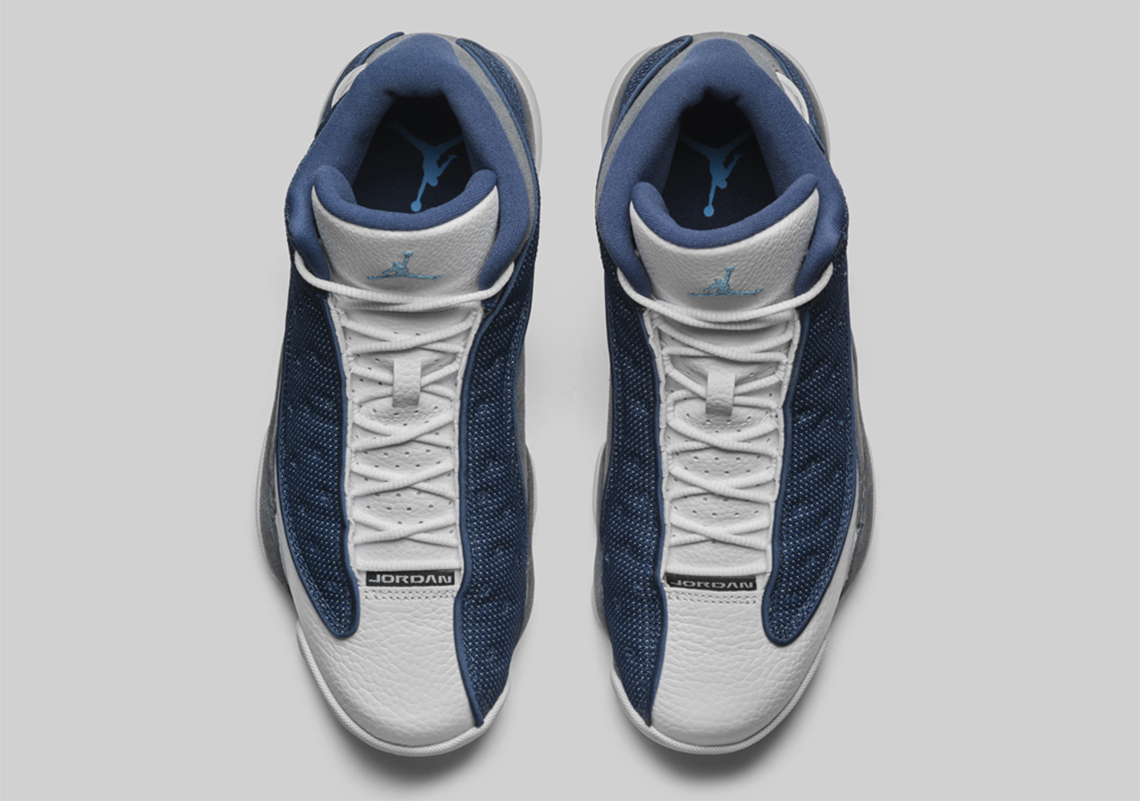 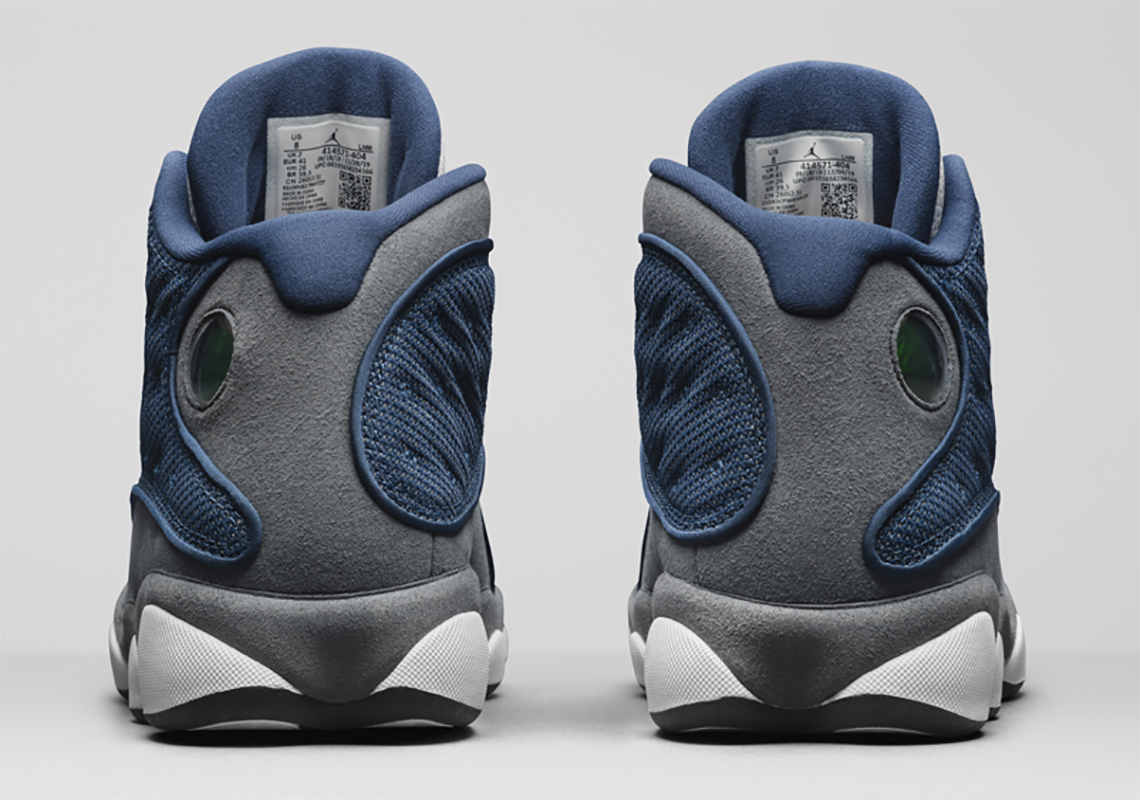 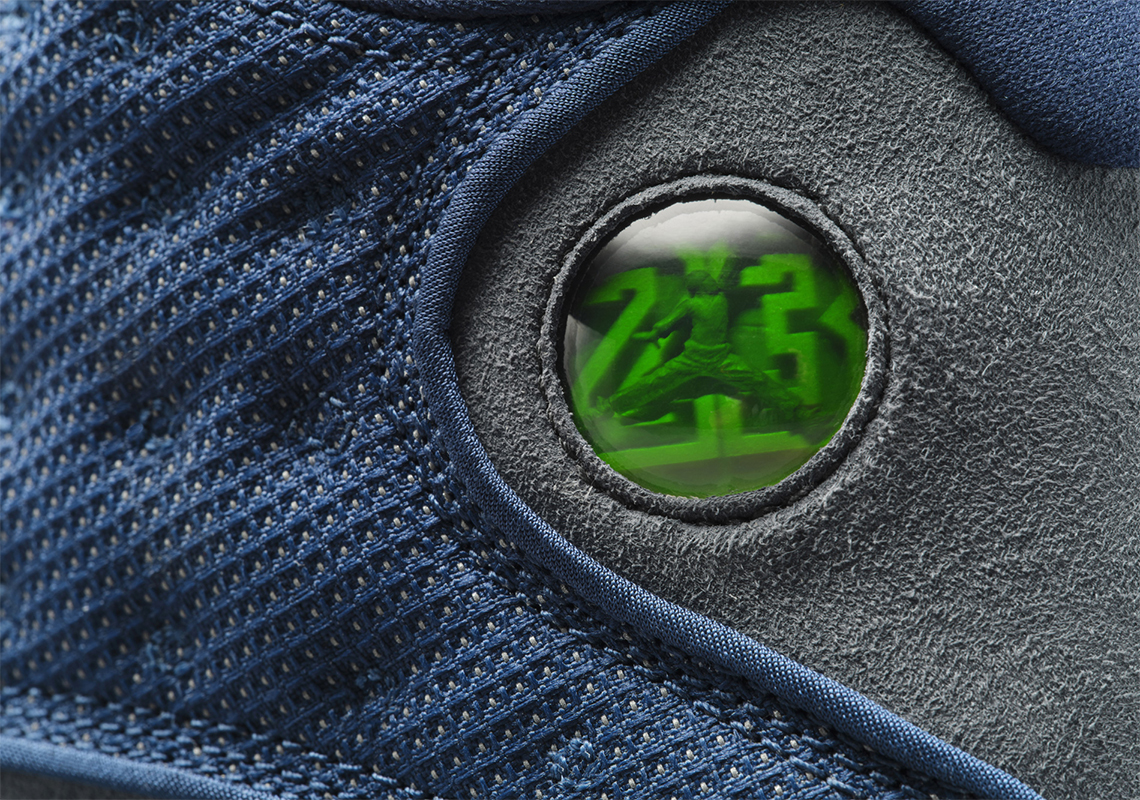 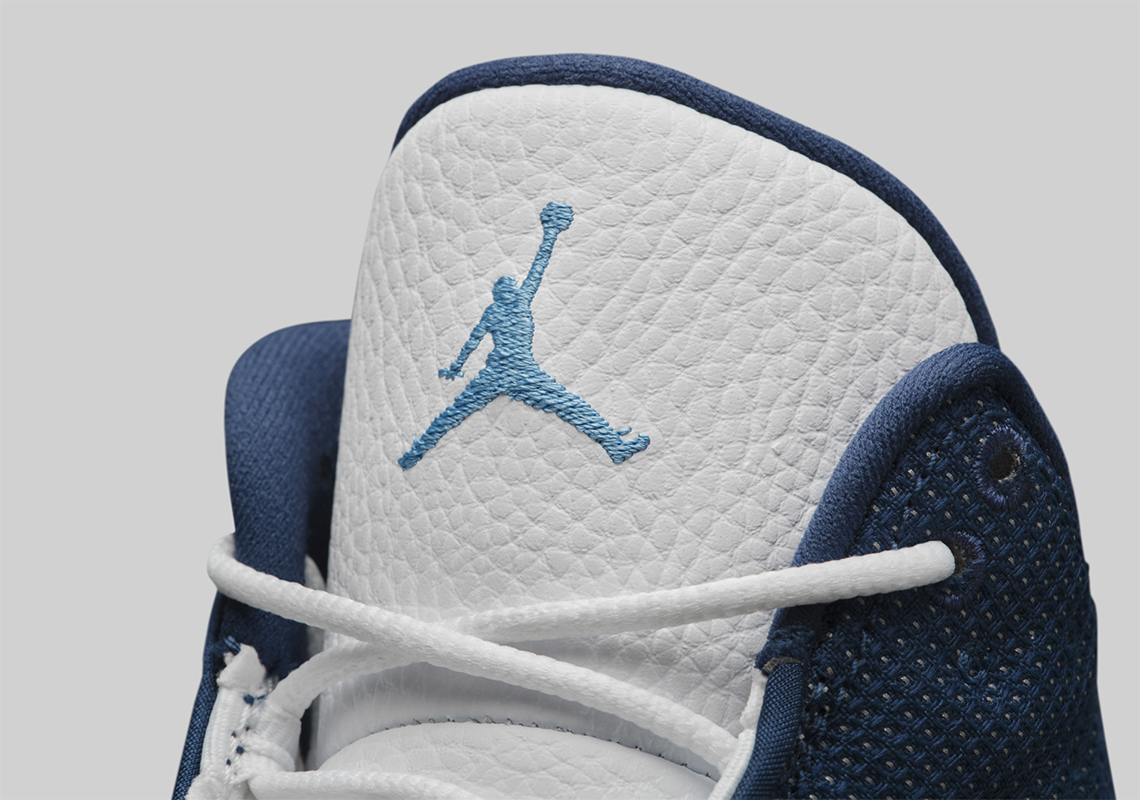 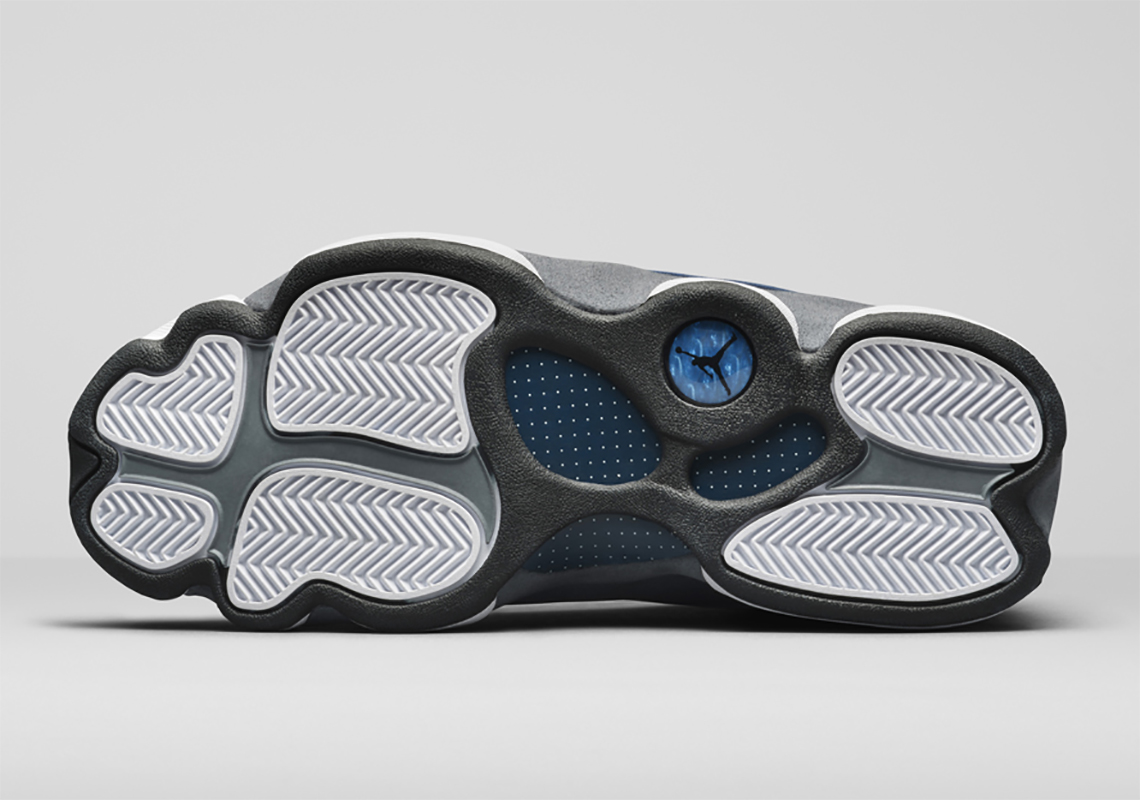